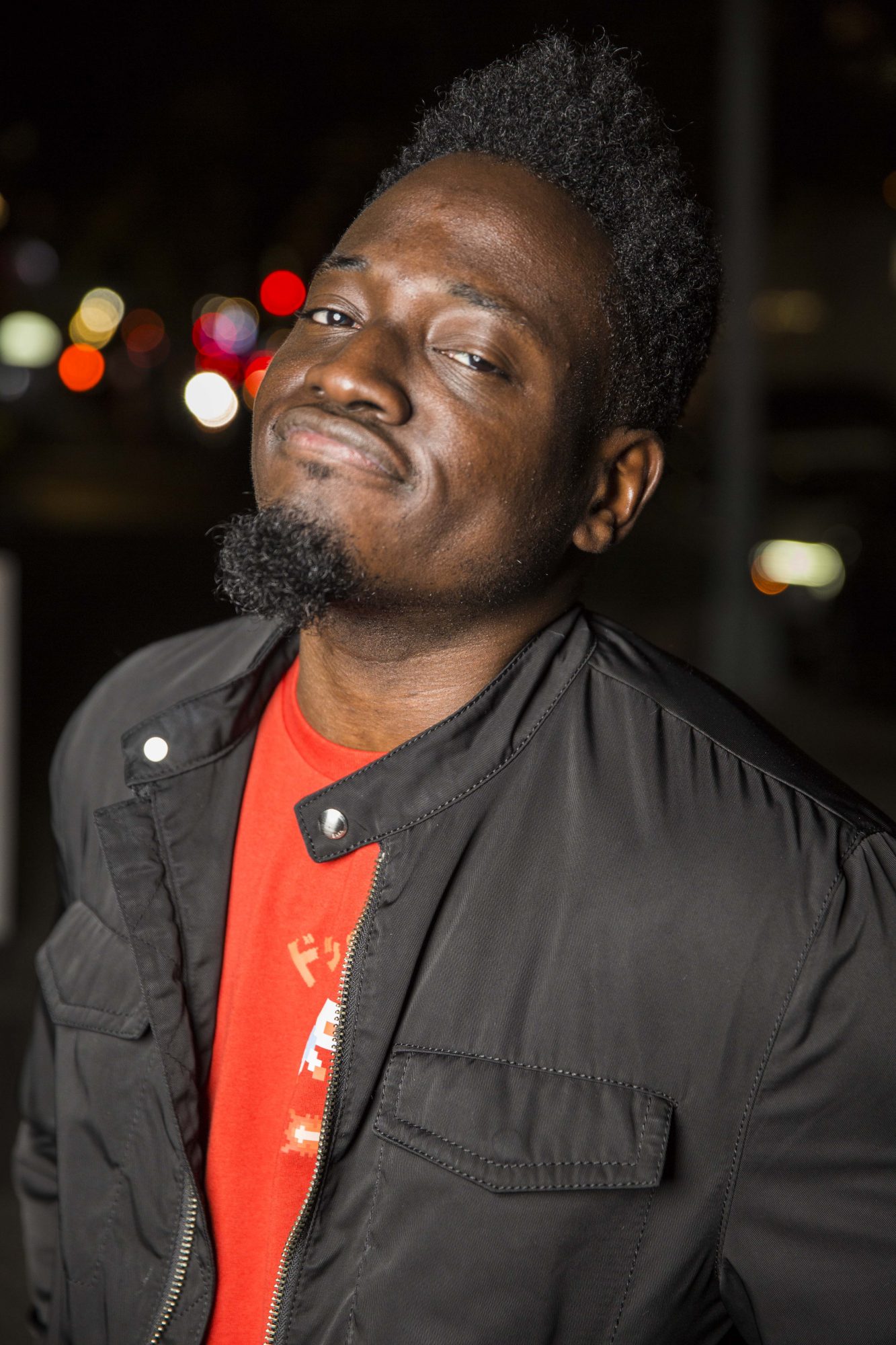 Today we’d like to introduce you to Rallo Boykins.

The Comedian, writer, and hotep has known formally as Rallo got his start while attending the illustrious Howard University. The summer of his junior year, Rallo was dared by a classmate to perform stand-up comedy at an annual summer barbecue. Rallo accepted the challenge and subsequently was bitten by the comedy bug. In the fall of that year, word traveled fast and Rallo was asked to perform at Howard University’s Homecoming Comedy Show. The rest is history.

Rallo’s wit and conversational delivery makes for an unforgettable experience that will leave your abdomen sore from laughter. Rallo’s casual approach to romantic relationships, race, and politics makes these often polarizing subjects a bit more palatable across broad audiences.

Rallo has made appearances on New York’s Funniest on Starz and has performed at notable comedy clubs such as Carolines on Broadway, Constitution Hall, and The World Famous Comedy Store. The sky is the limit for this young comedic dynamo.

Has it been a smooth road?
The road has definitely not been smooth. It’s difficult balancing the 9-5, personal life, and navigating through the entertainment industry. Managing time has been my primary struggle.

We’d love to hear more about your work.
Stand-up comedy is my specialty. However, I have made strides in broadening my comedic scope. Most recently my movie reviews (#RalloReviews) have grown popular. They can be found on IG, FB, Twitter, and YouTube. I also host a podcast, Hotep Holla and a talk show, Simply Speaking. But stand-up comedy is my bread and butter.

Is our city a good place to do what you do?
LA is a great city for comedy and entertainment in general. I may even go as far as saying it’s “THE” city. It may be tough starting out in LA doing stand-up comedy. Although I know a few comedians that have, it may be tough for someone starting out to find stage time. And stage time is the most important thing for any comedian who’s starting out. A more robust open mic/showcase scene for new acts would help the city in this regard. 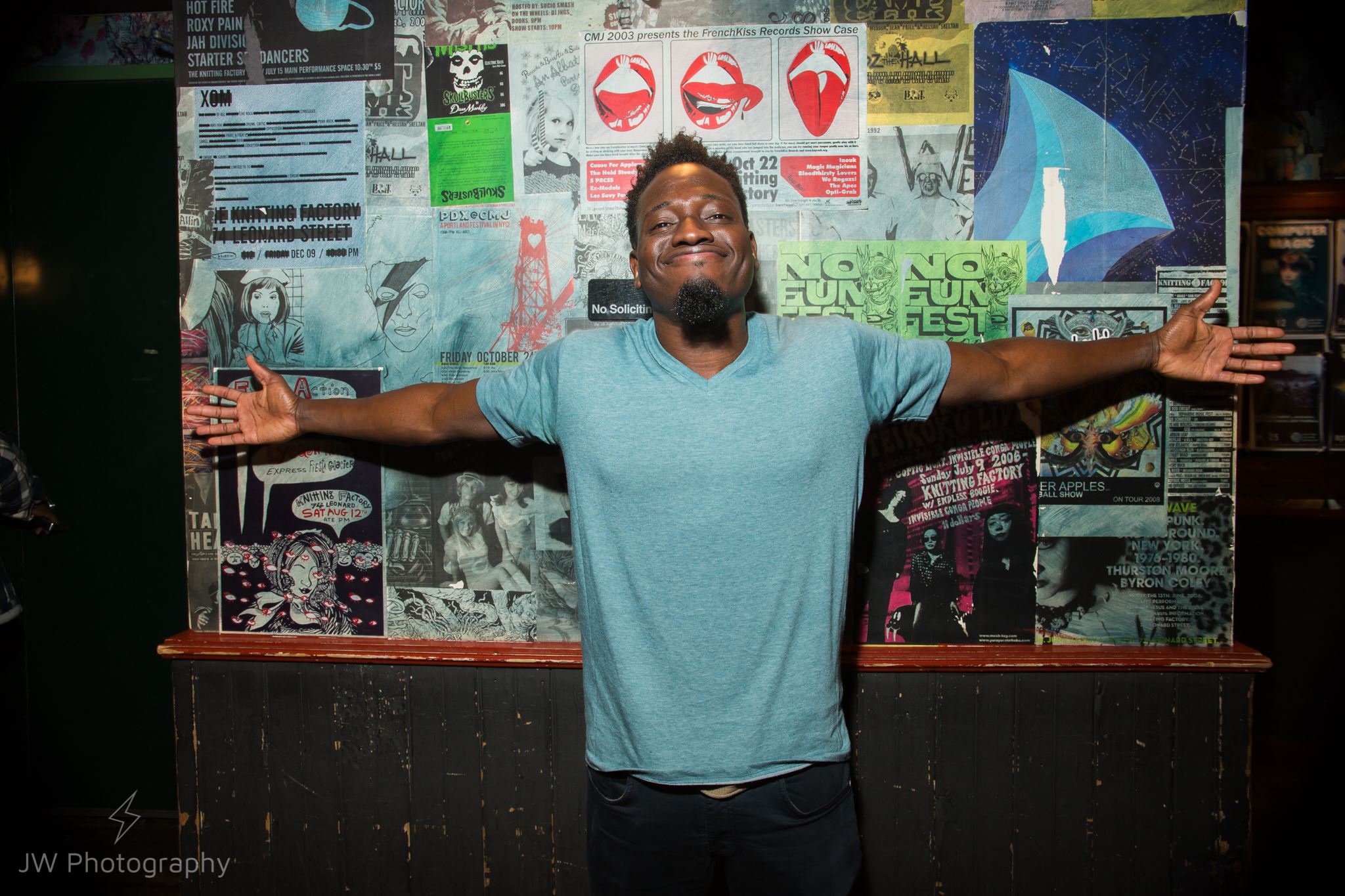 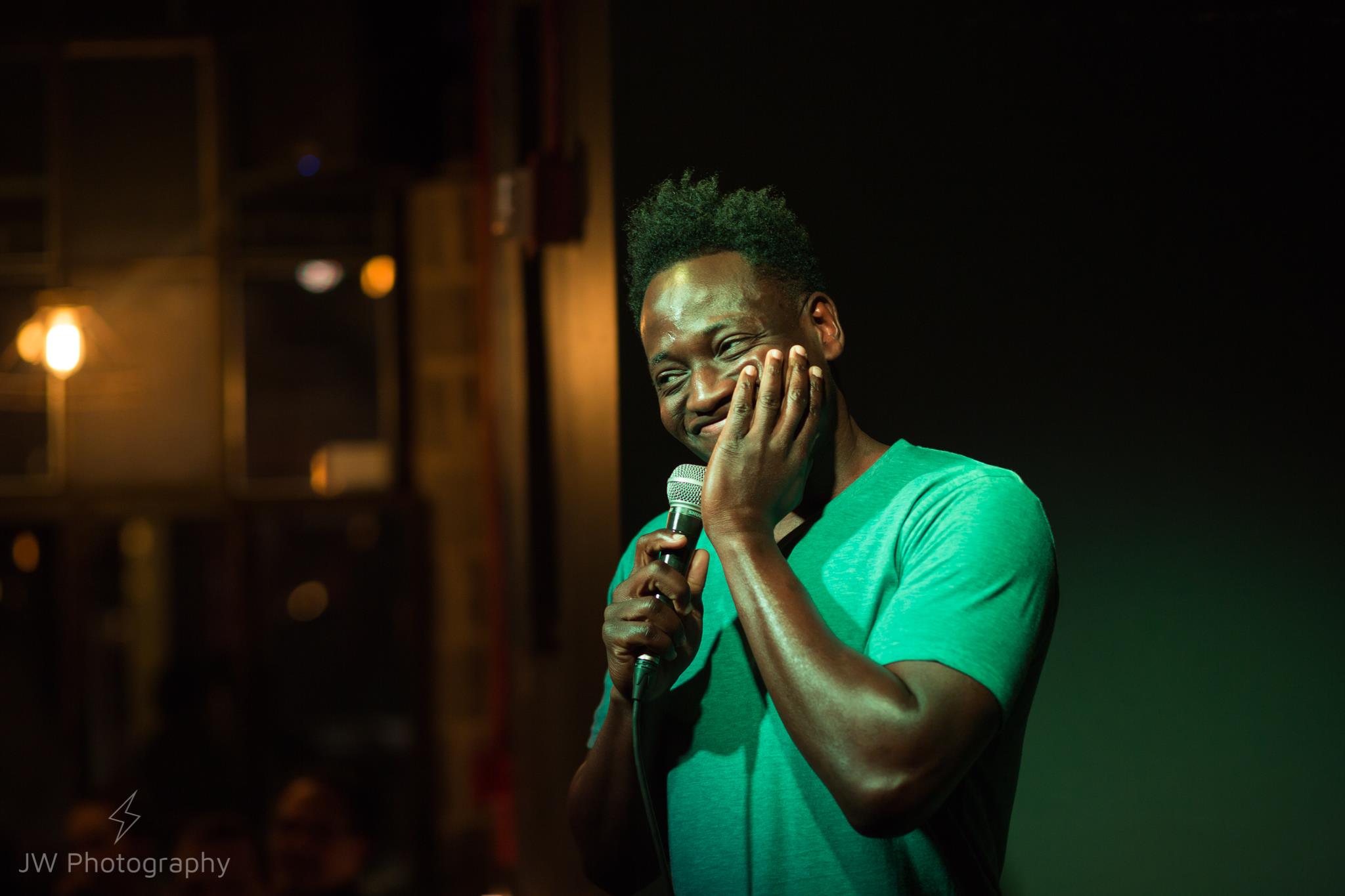 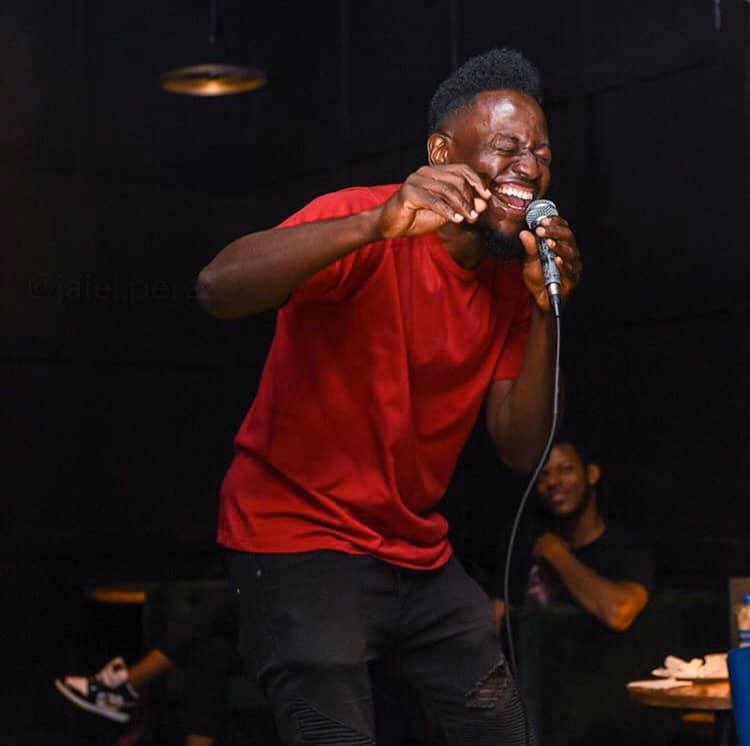 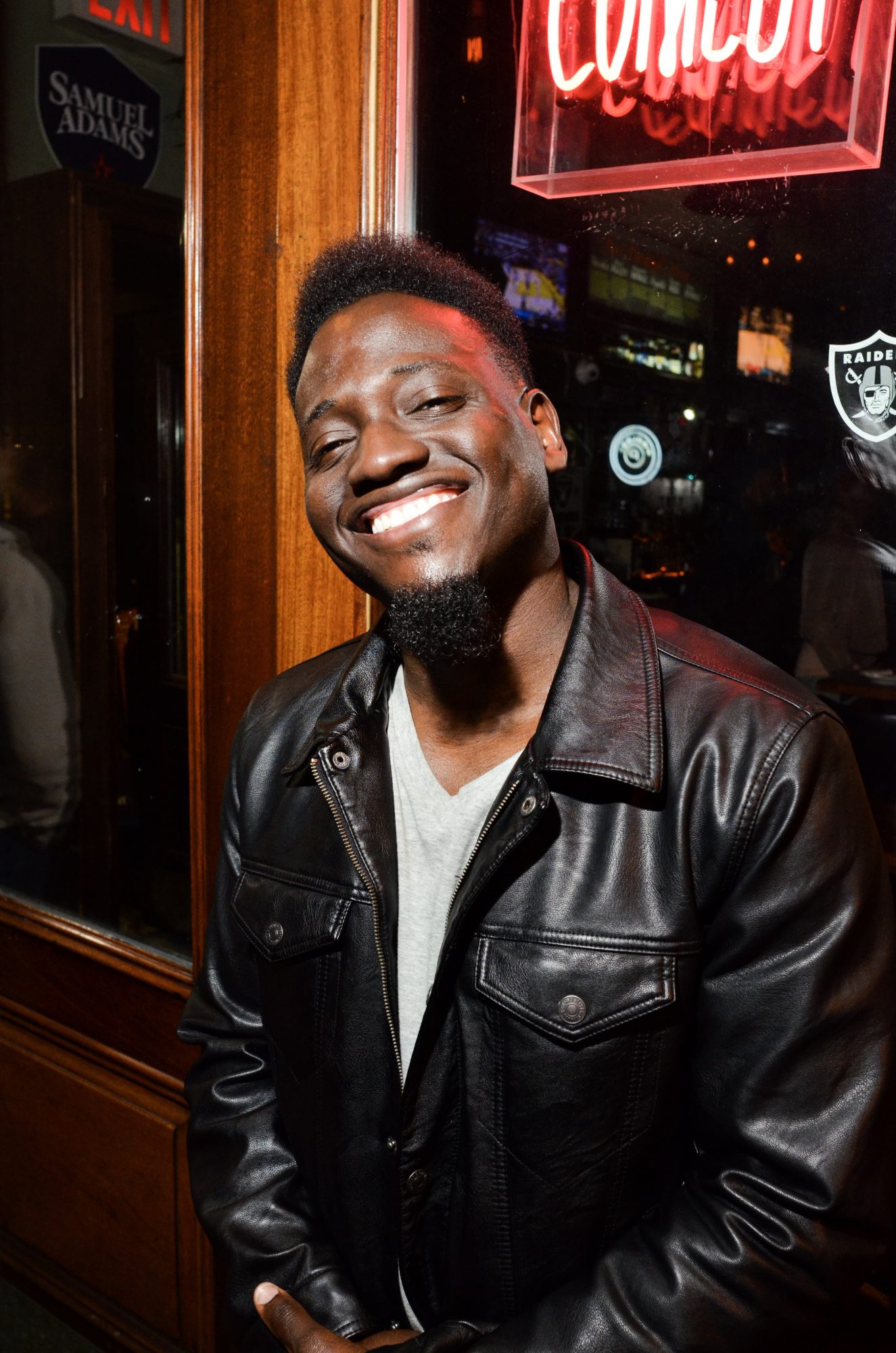 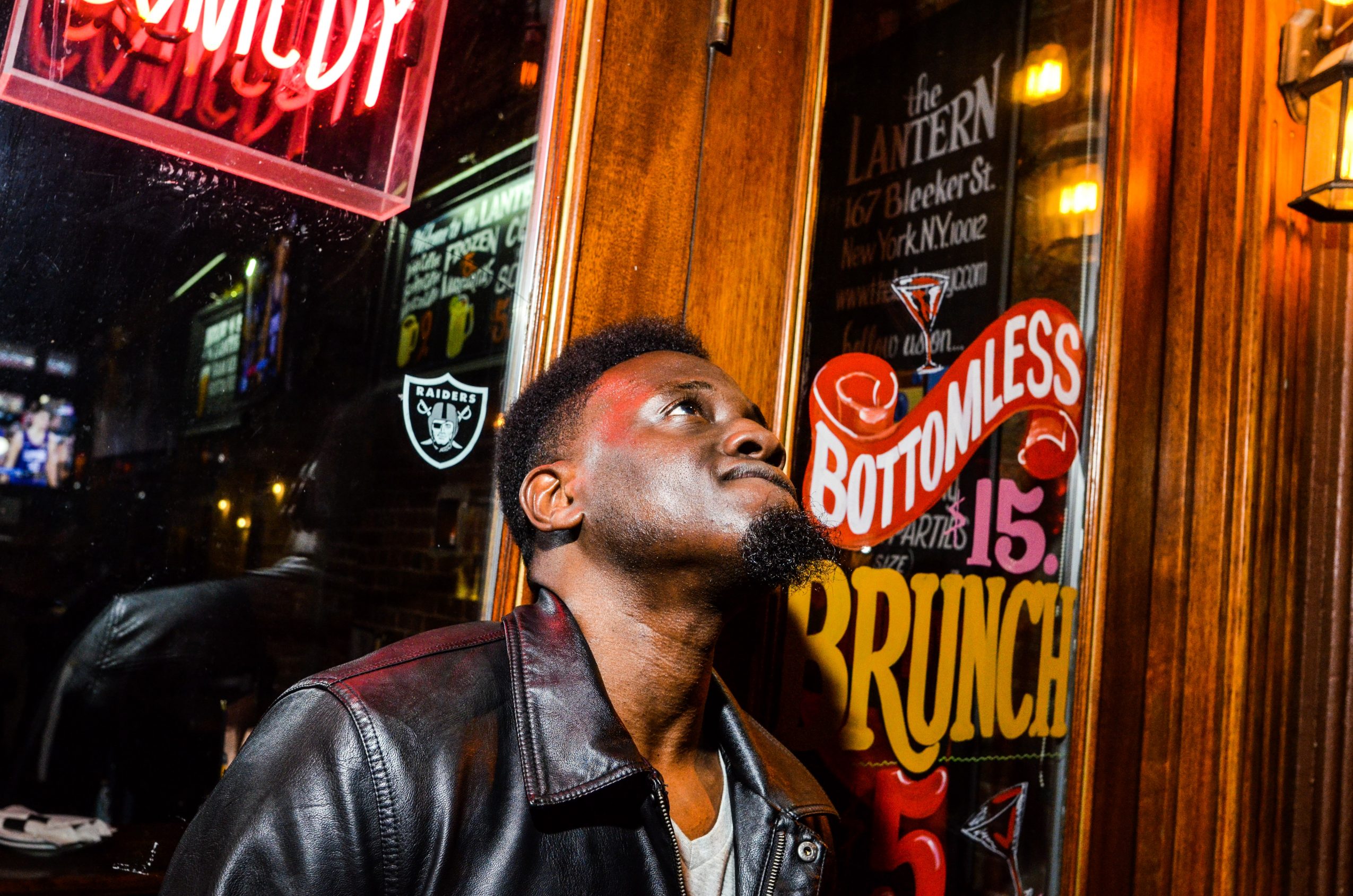 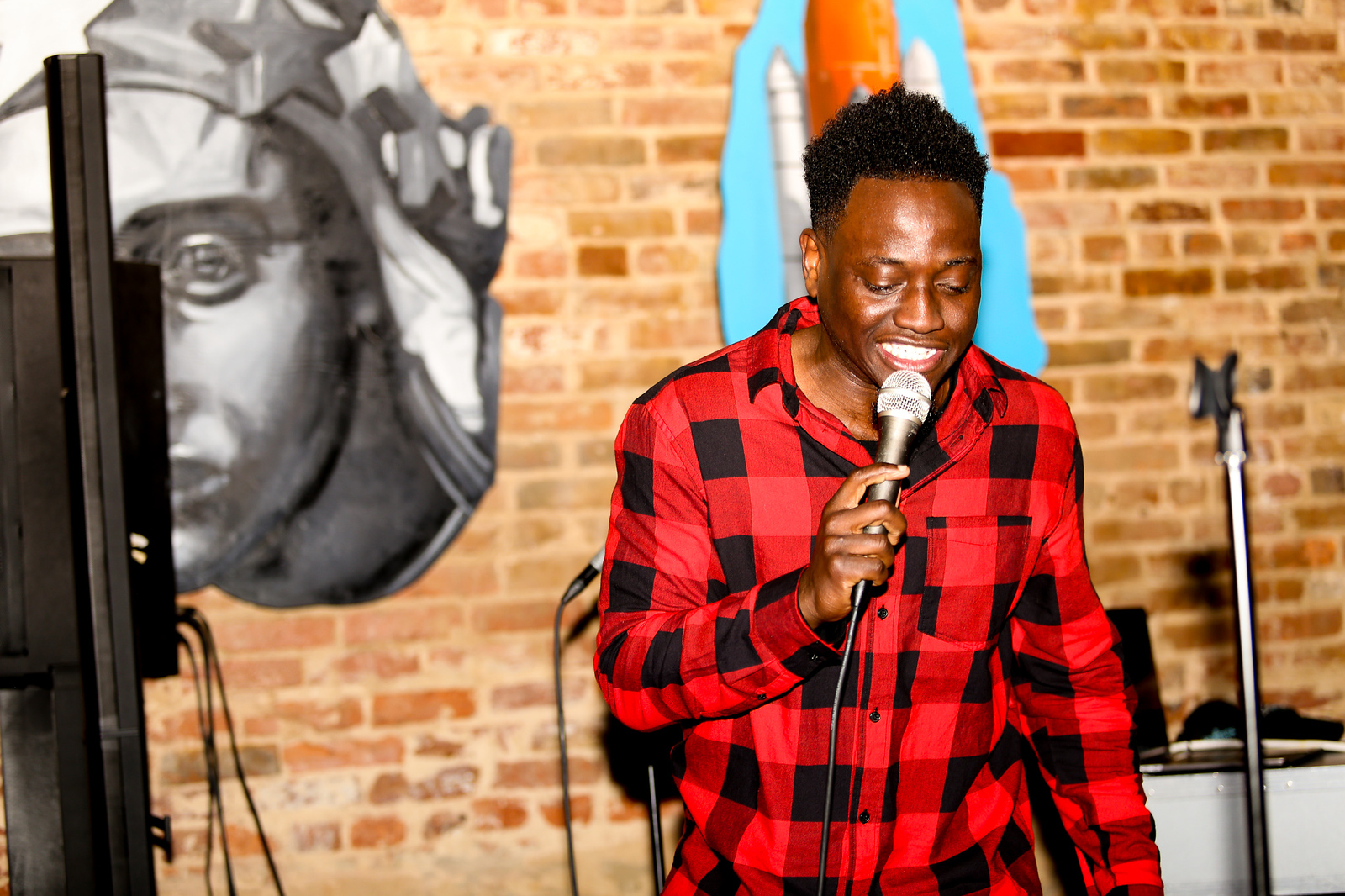 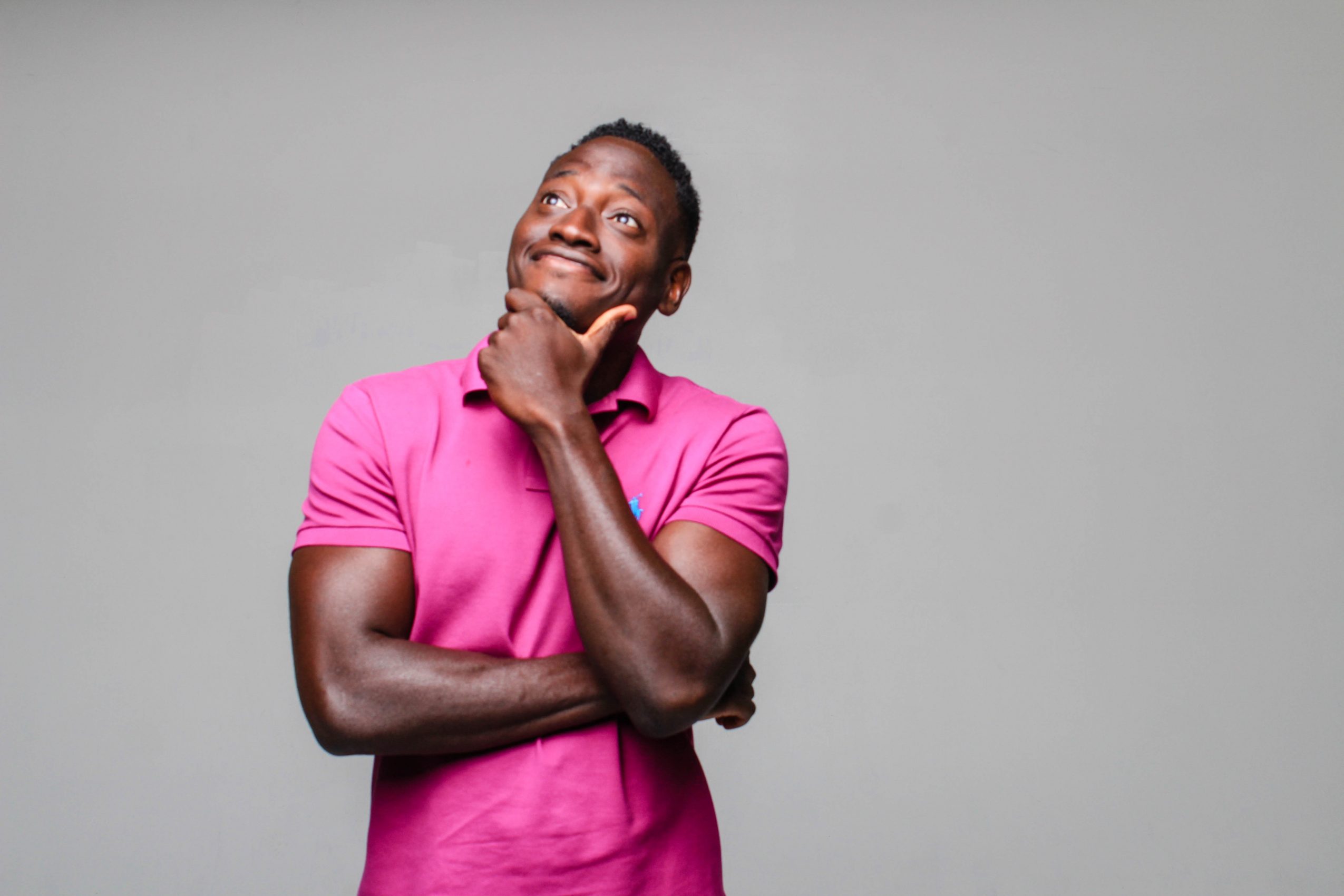 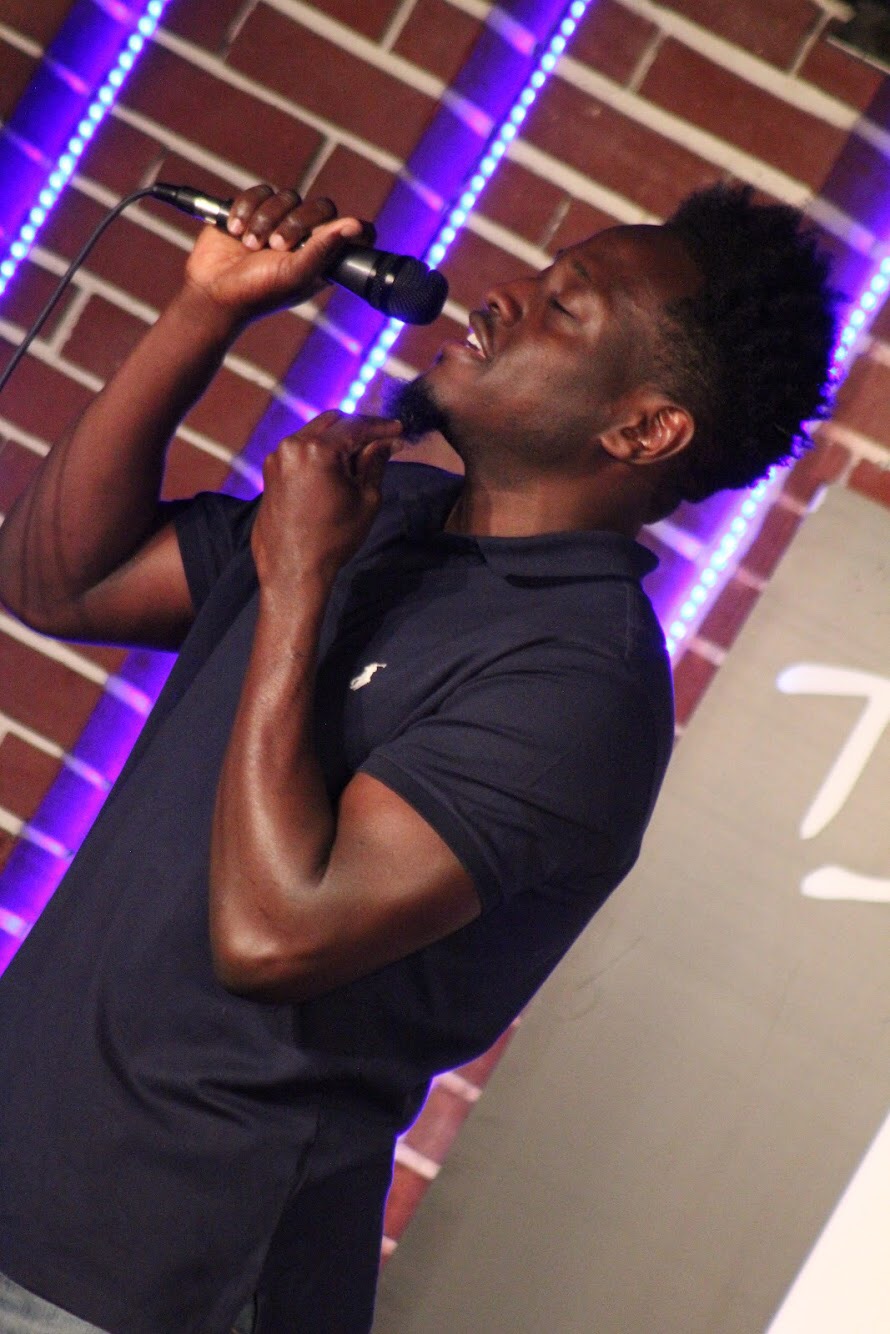