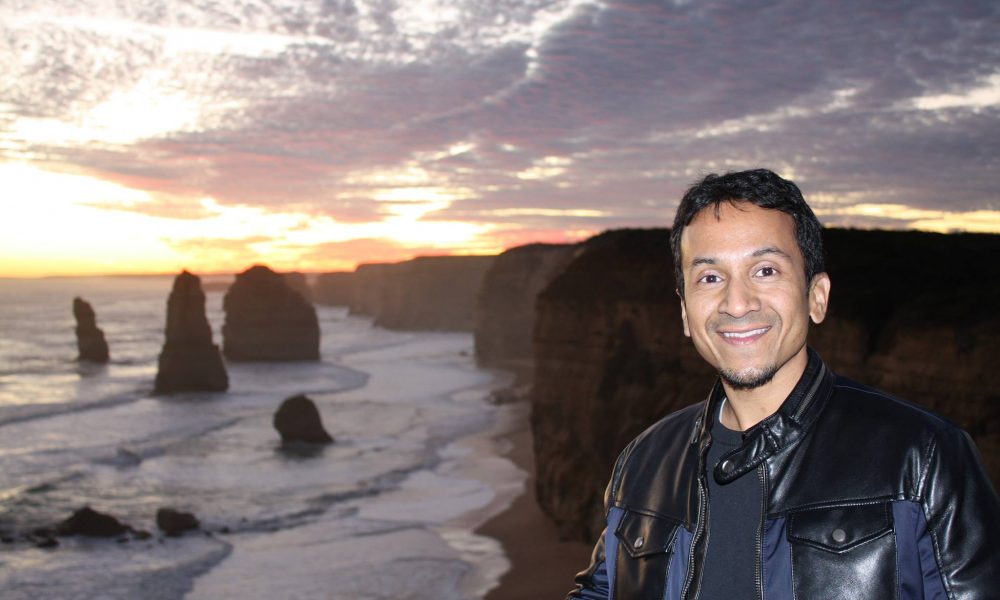 Today we’d like to introduce you to Raja Deka.

Raja, let’s start with your story. We’d love to hear how you got started and how the journey has been so far.
I am a New Orleans native who grew up in a suburb outside of Houston, Sugar Land, with all the community and support any growing kid could dream of. With gratitude I can say I am a former NASA flight ops and a CIA asset. Not feeling fulfilled, I decided to follow my passion and currently am an accomplished actor who can be seen in the motion picture and network television world.

Being an only child, I grew up loving to dance whether it was traditional Assamese folk dance, or modern pop and hip hop. Went to undergrad at Baylor University thinking of doing medicine, but was pulled in a different direction, so I decided to stay undeclared and dance at school instead. Entertaining audiences across the great state of Texas, I got caught up in choreography and multicultural talent shows, where we performed and created a lifetime of memories. My parents have always been my best friends and couldn’t have been more understanding. They always worked so hard to make sure I was happy.

After college, I landed a job at United Space Alliance/NASA flight operations in Houston. Later, I would find out that this was a blessing for me because I got the chance to spend the last few years with my mom before she suddenly passed away. My Dad had taken a contract job in Washington State at the time. My world had completely come to a standstill and I didn’t really know what to do. I just felt like this was all a bad dream.

A childhood friend told me that Clear Creek Community theatre near the space center was holding open call auditions. Remember feeling terrified but I went in, got 30 seconds on stage where I felt the impact we had on others, and realized what we could do potentially through this medium. I immediately started taking acting classes and performing in independent films in Houston.

I started applying for jobs in LA to get closer to TV and Film, but no luck even with NASA experience. Then one day, I receive an email from a DC recruitment firm asking if I would be interested in a job in Intelligence; (State Department, Department of Defense, etc). I honestly thought that was a spam email or a cute joke, so I deleted it. Later that week I remembered Mom always knew I wanted to work and travel, so maybe its something from her from above. I re-visited the message and it was the real deal. I had a series of exams and interviews, and so did many of my family and friends all across the country. A week later I get an offer to work for the CIA and travel the globe. I told Dad, “I don’t know what this is, I didn’t even apply for it.” Without any surprise he says, “You want to act and you will, but this is experience that can take you all over the world. You have to decide.” I figured in a year I can see the world, gain some life experiences, save some money, before I head to LA.

Upon getting hired I am told, “168,000 applied for this position, 1200 were reviewed, and only 100 were chosen. You are here for a reason.” One year turns into three. In that time, my father meets the director of the Agency who tells my Dad, “Thank you for your son and his work.” At one point, Dad even visited me in Japan, where I had the most beautiful set up in the heart of Roppongi. He knew I was set. My third year he calls me and says, “You have been putting a lot of energy into your acting. You have the heart, the will, my blood. You are going to do well. But you must do this now. I promised mom I would take care of you and I want to see you more, so you will resign and I am transferring to LA as we speak. We are going after what I know is truly yours.” That was the last time I heard my Dad’s voice as two days later, he collapsed at work, slips into a coma, and passed away. In three months; my father passes, I resign from the CIA, and I headed to Africa to reset my mind. Upon my return, I had no other choice but to drive across the entire country with my destination set for Los Angeles.

Today, it’s surreal to say I am an experienced actor who can be seen in film and television. I have teamed up with Sabrina Percario and Percario Productions. We have over ten TV/Film productions in development with messages that are already inspiring the masses worldwide. A movie based on my own personal life is being developed and is in pre-production. Our goal is to see kids globally leave the theaters realizing there is not only a warrior within themselves, but that they each have a specific contribution the world awaits.

We’re always bombarded by how great it is to pursue your passion, etc – but we’ve spoken with enough people to know that it’s not always easy. Overall, would you say things have been easy for you?
When life and tragedy strike, a part of you rises which you didn’t even know existed.

My first year in LA, I got a major motion picture, the next year a couple hit shows, then not a whole lot happened for a long while. It affected me, I wasn’t used to an industry where accomplishment cannot really be measured consistently nor accurately. I learned over the years what really matters is how you feel about your own worth and purpose.

Sure, there have been bouts of missing my family, low points, questioning my own purpose. But with an amazing community, boundless travels, and putting my well-being first, I have learned more than a lifetime’s worth. I see the value in continuously celebrating each other as well as every little victory which is a milestone indeed.

We must pay our dues, but when you audition for eight years and still get called in for the same doctor or tech that you got when you arrived into LA, you’re forced to become even more aware of the television industry culture. Having global intelligence, experience, and having played multiple ethnicities for example has not made a difference when it should for artists. If anyone can bring specific real-world experience to a story, they should be given the opportunity to read, and if not, they must create their own opportunities. Through any character, it’s essential I am significantly contributing to the story.

It’s never easy to face prejudice. Over time I’ve learned to trust myself and my value, especially in uncomfortable moments when it’s not easy to speak my truth, but even more important if we aspire to Gandhi’s words “to be the change we want to see in the world.”

Recently I worked on the ABC show Speechless. The writers in the script gave the name to my character, Morgue Manny, and Minnie Driver my co-star also addresses my character as that name in the scene. Despite knowing these truths, casting and production would not give me credit for what was given for my character. I was left with being credited as Morgue Worker and it felt like a system trying to put others in an unnecessary hierarchy. Whether you are cleaning the floor on set, make-up, or an executive producer, the professionalism is essential and one’s work must be respected. From that point, I told my agent I will no longer accept another role where the studio cannot respect the character enough to give it an official name. I see us as trailblazers and we must set the right stage for our kid’s generation and the many more to come. We must always do our part, ask questions for what is right, and move forward.

We’d love to hear more about your work and what you are currently focused on. What else should we know?
Proud to say our production houses are developing over ten feature films and television series all geared to have an impact far after our time.

These are slated to eventually fund free clinics globally for a nonprofit I have been an ambassador for over the years ~  Global Human Services. What we are doing is far bigger than us, far bigger than any industry. After all, isn’t the purpose of all of this, to leave something invaluable for the generations to come?

Has luck played a meaningful role in your life and business?
Luck has played a part because of the energy we put out there all our lives and all we manifest as a result.

As we have a hand in creating it, luck is quite alive. 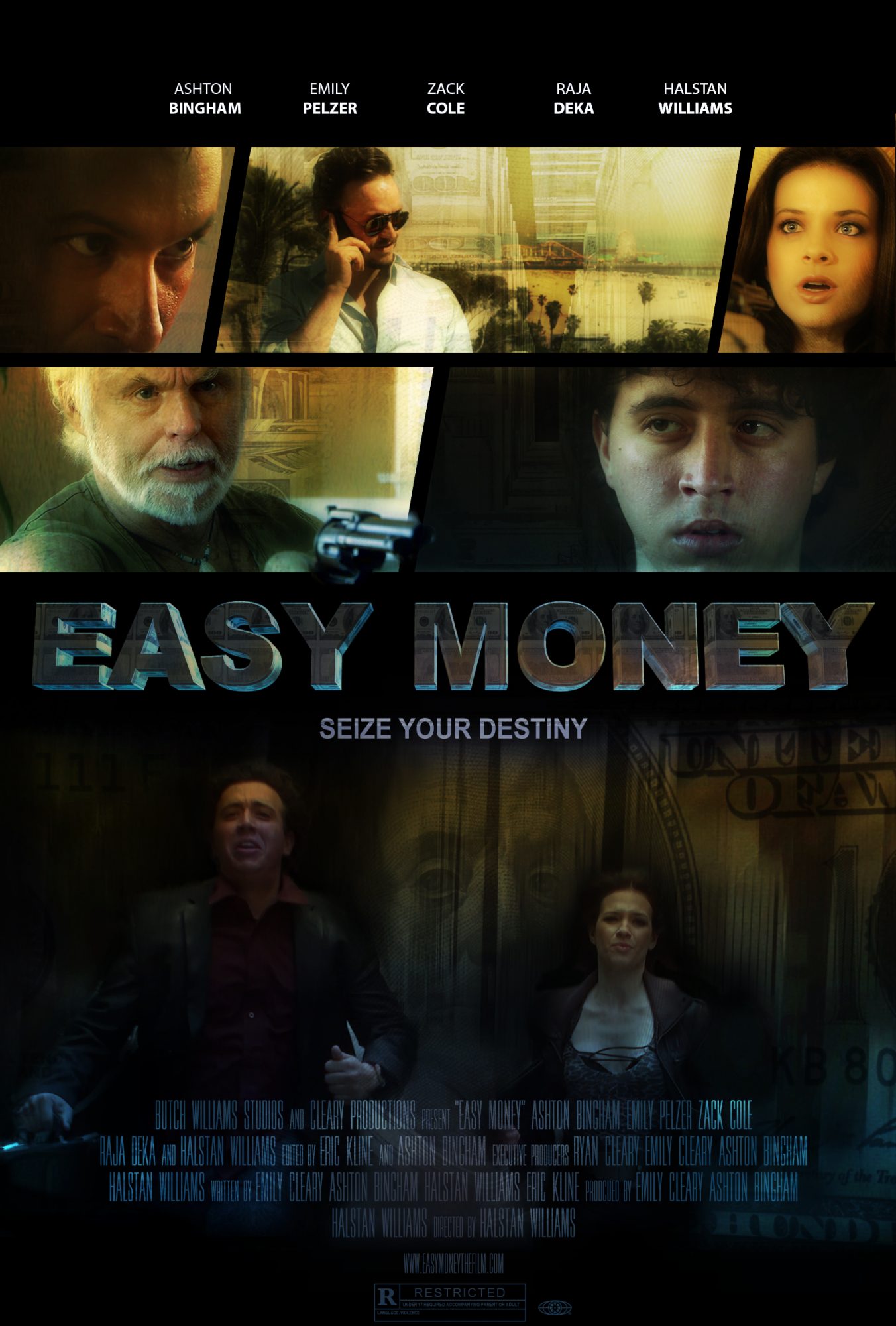 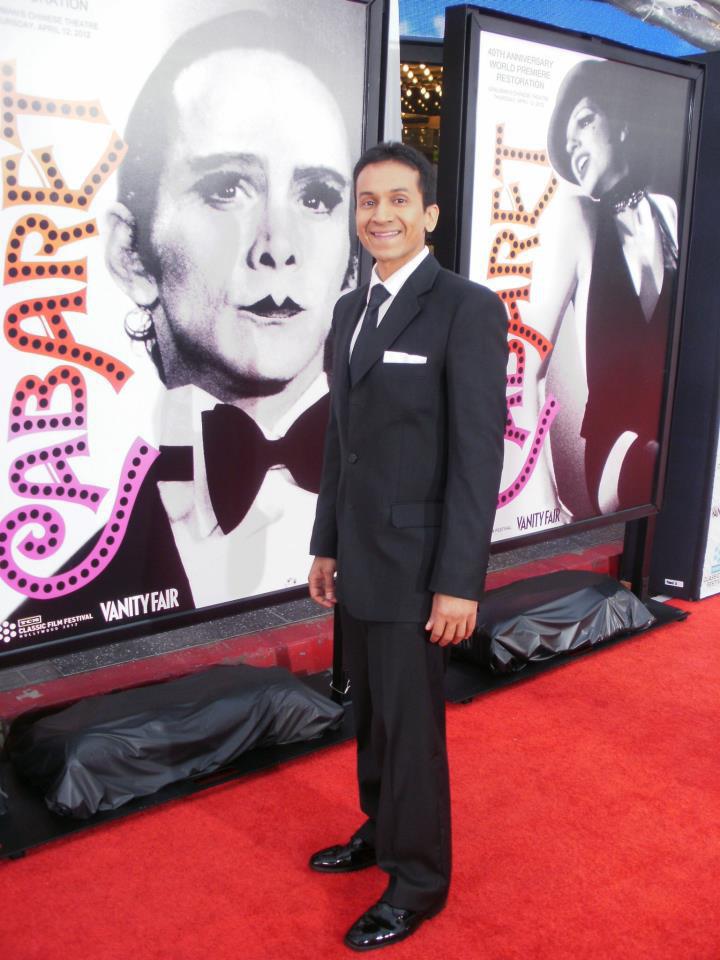 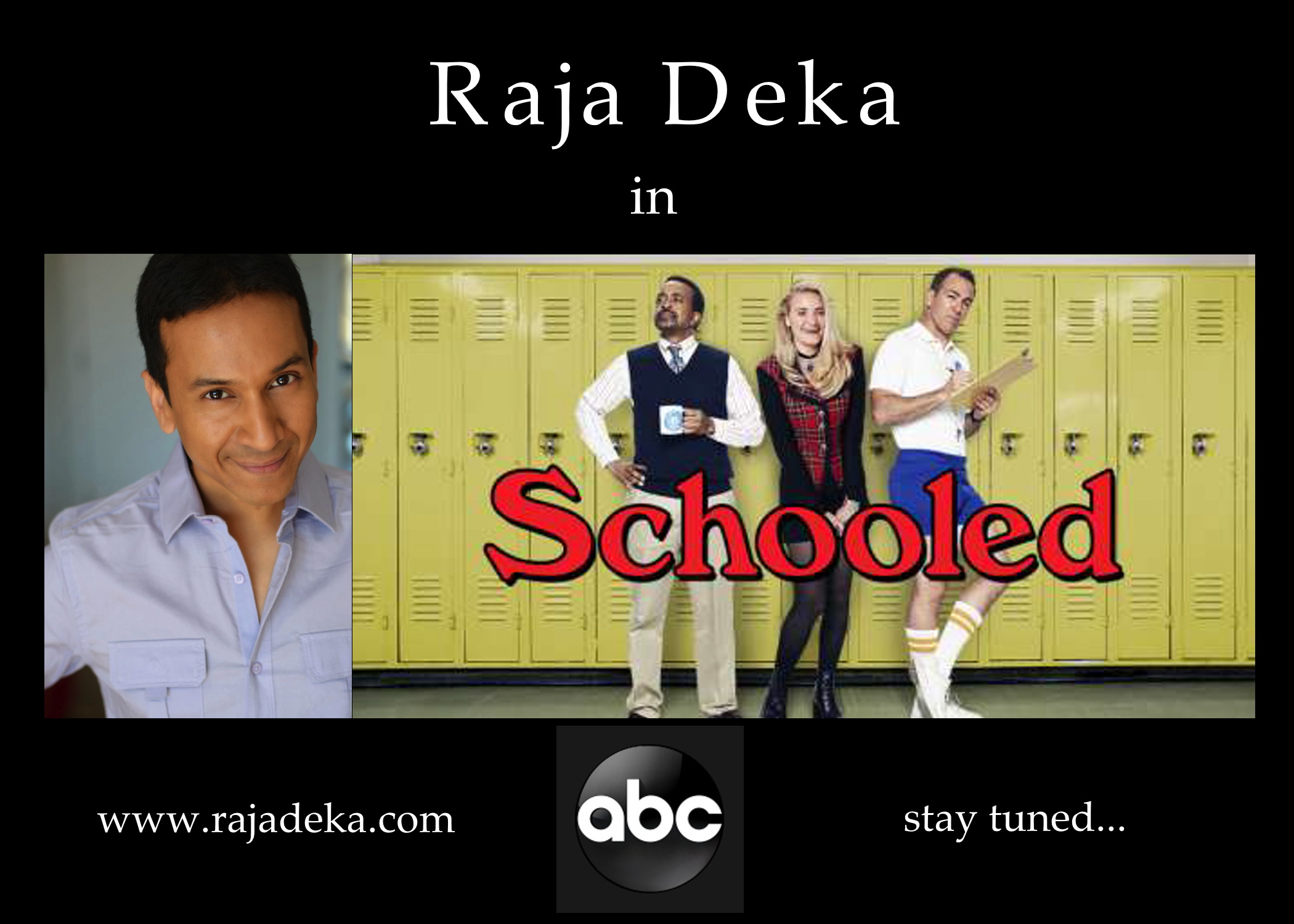 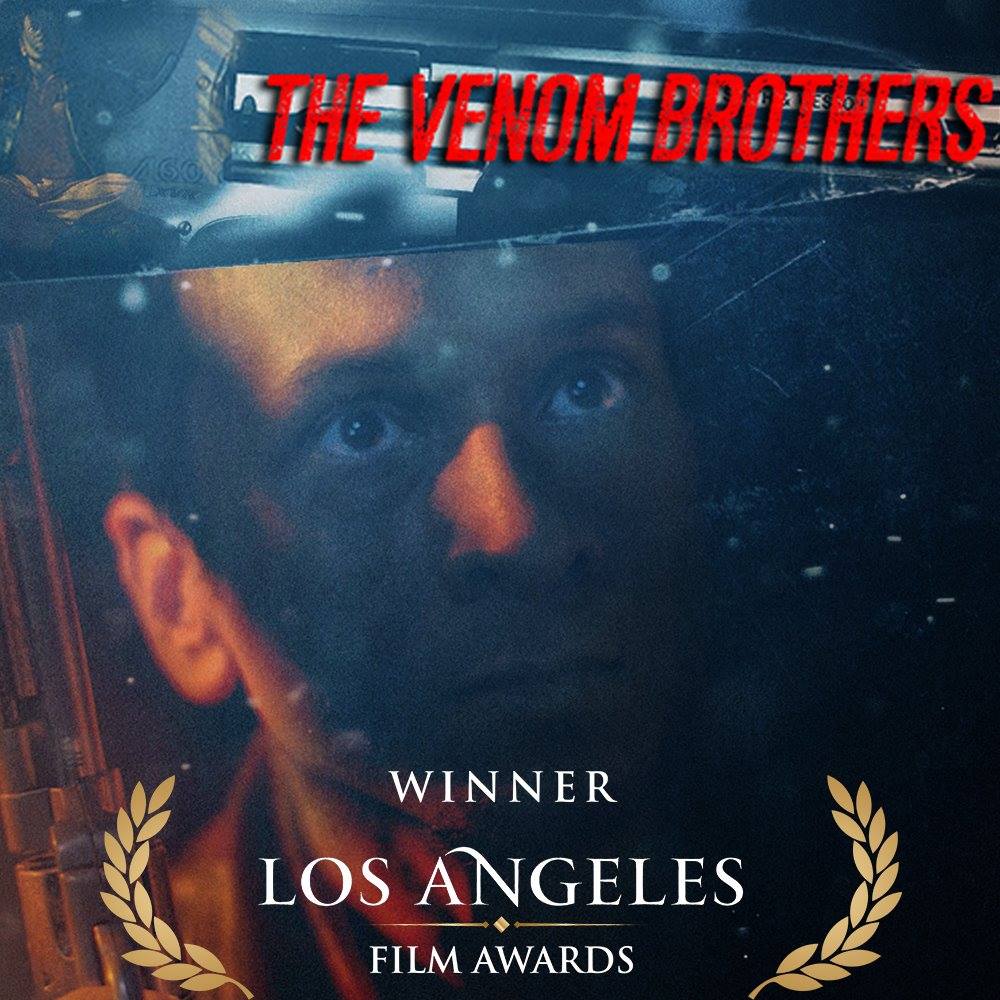 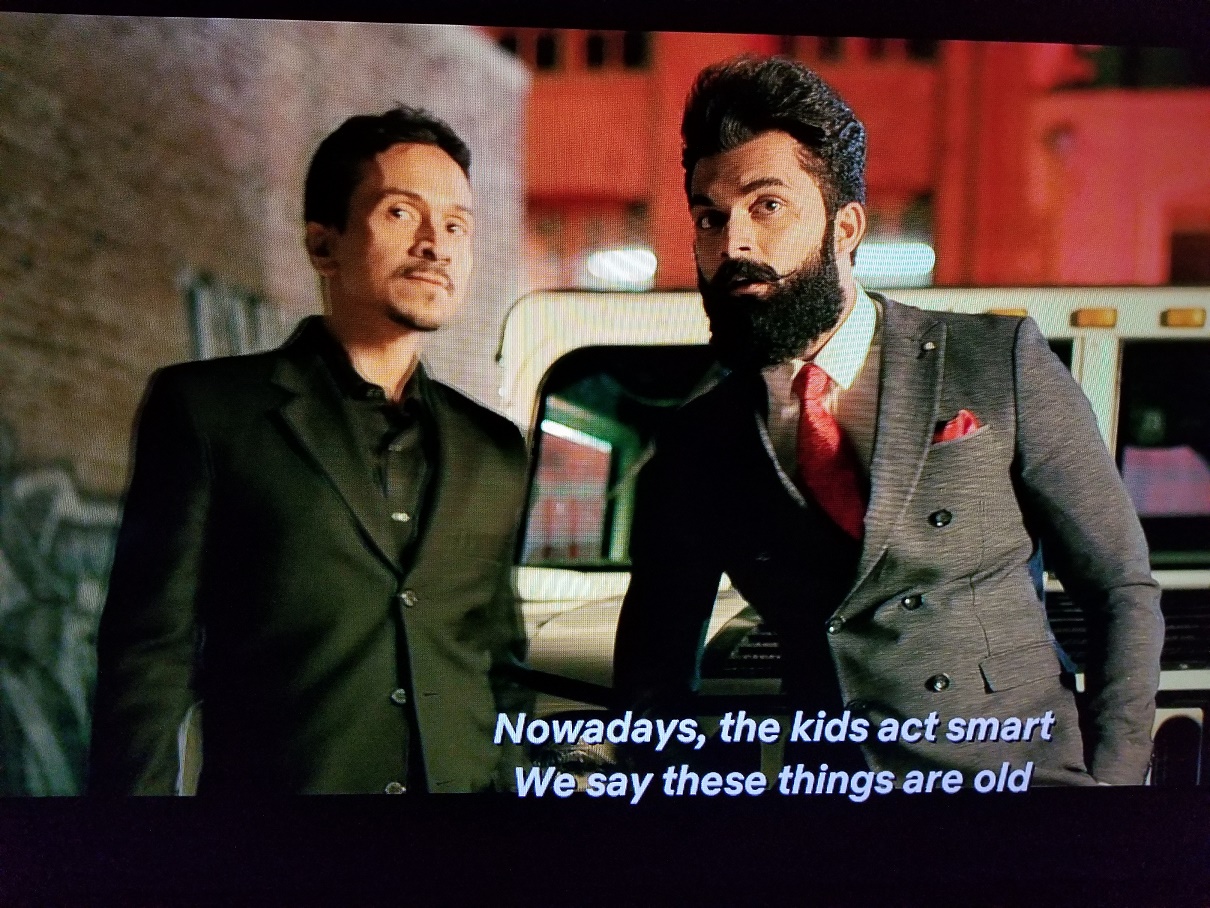 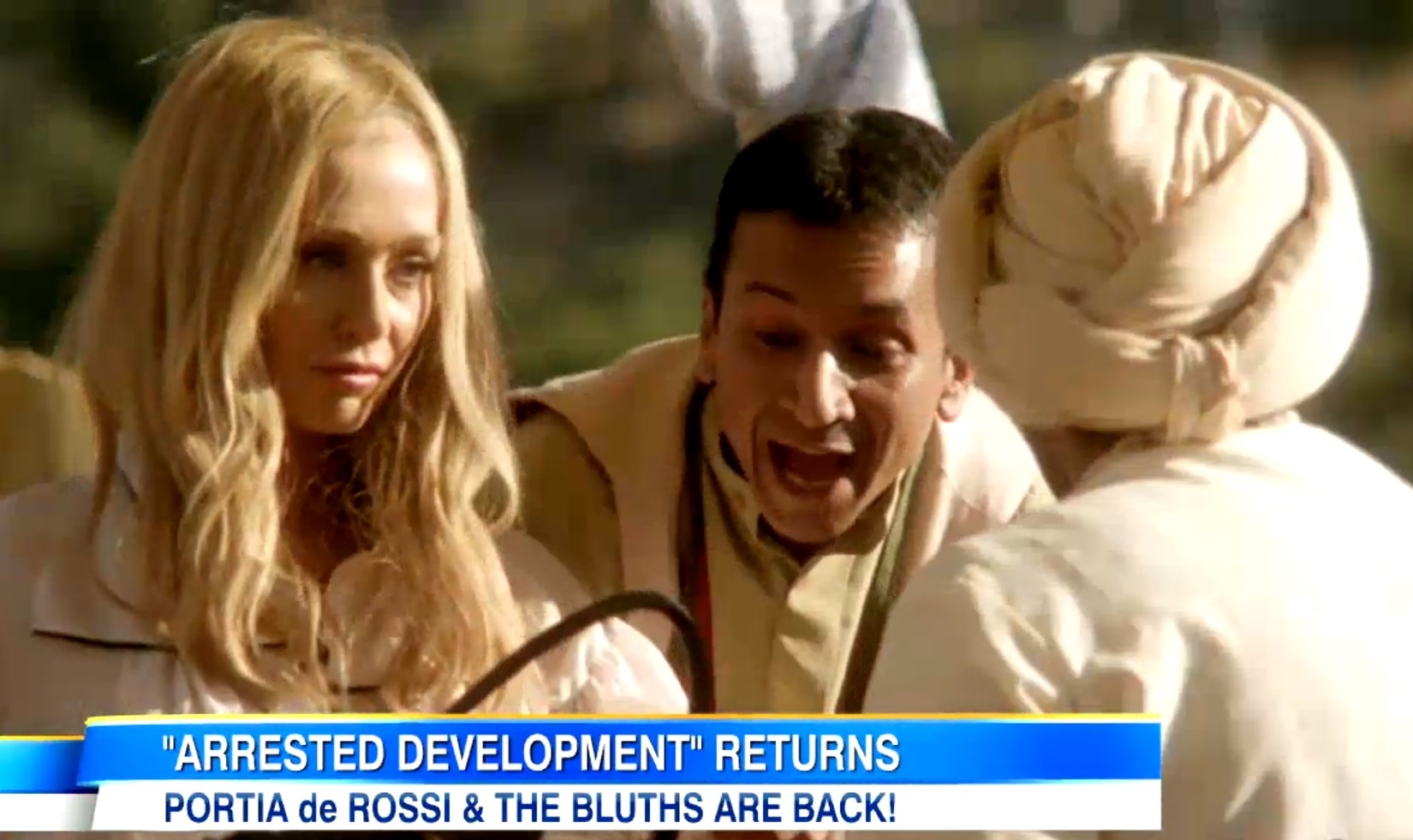 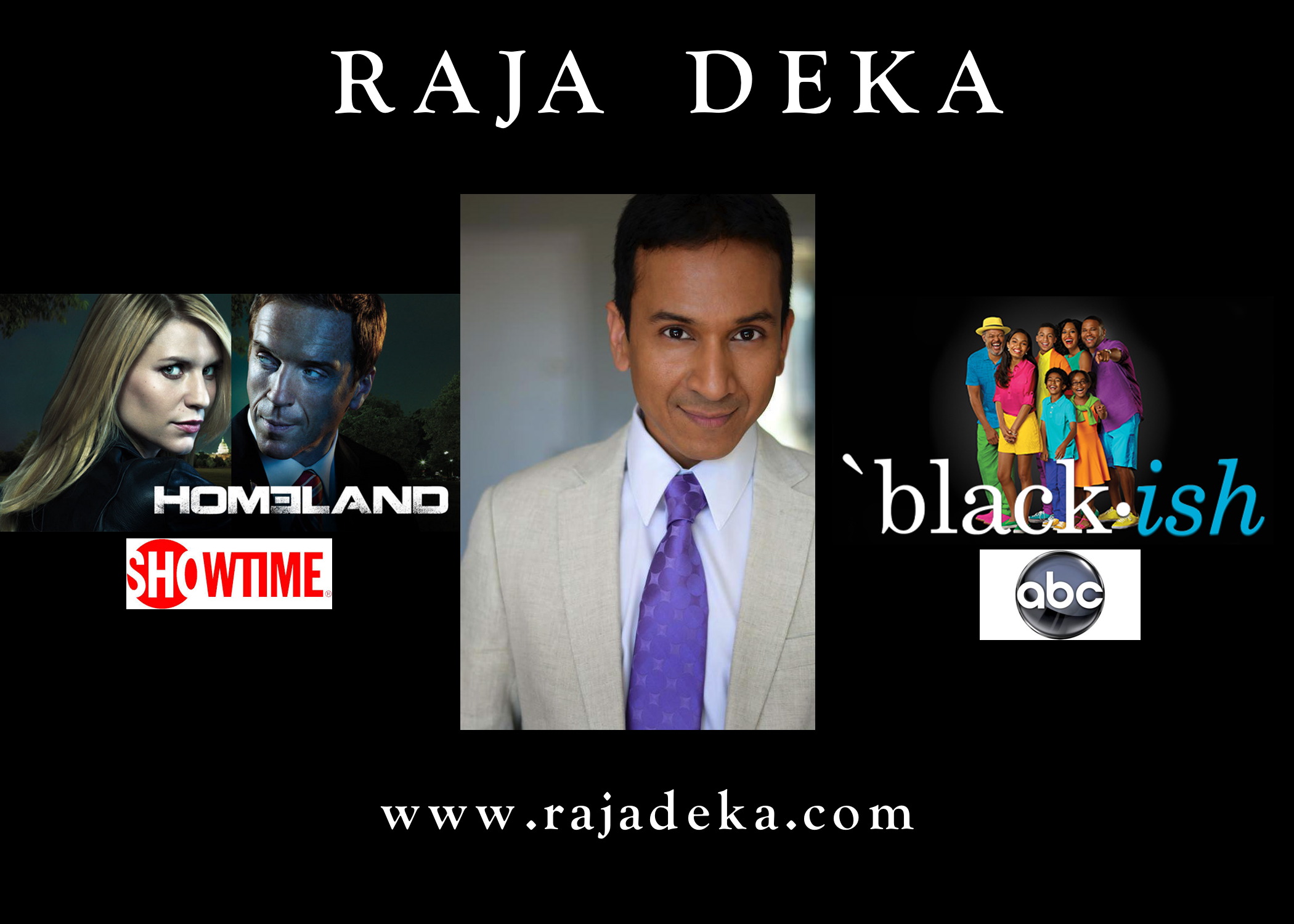