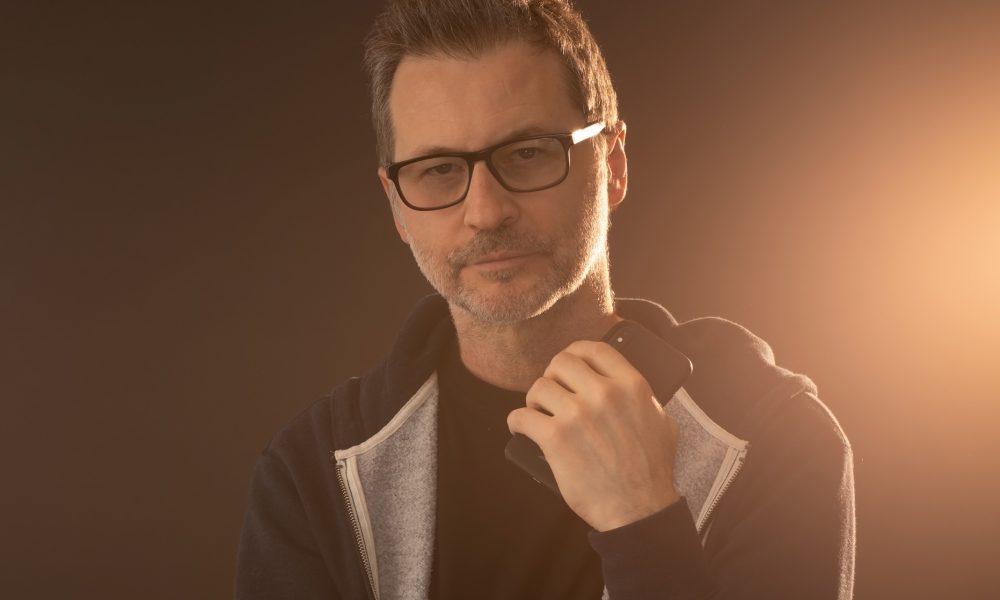 Today we’d like to introduce you to Rick Krusky.

Rick, let’s start with your story. We’d love to hear how you got started and how the journey has been so far.
I was born and raised in Calgary, Canada. In my early teens, I became involved in music, and in 1987 moved to Los Angeles to further pursue it, and I never left. I’d always been involved in the arts and also always had an entrepreneurial side to me too. In the many bands I had worked with over the years, I would always just naturally take on more than merely the position of a member – whether that was manager, booker, promoter, producer, essentially whatever needed to be done. I had also started up some other entrepreneurial endeavors in other fields as well. My wife, Marlan Willardson, had been working in film publicity on the Paramount lot for many years when we met. And then one day in 2006, we decided to start our own publicity firm, which really aligned with my interests too, and which has continued to grow ever since.

Great, so let’s dig a little deeper into the story – has it been an easy path overall and if not, what were the challenges you’ve had to overcome?
Aside from the typical “growing pains” of starting and running a small business, one of the biggest obstacles we encountered was the recession in 2008. I don’t think anyone saw that coming. Even though we were in Hollywood – where you think you’d be somewhat “immune” to the financial hit, or at least less affected by it – when it did hit, everyone tightened their financial belts. That was really a sink or swim moment. But in hindsight, there was a lot learned in getting through that time, and we succeeded in spite of it.

Please tell us about MWPR.
We’re a full-service PR and publicity firm. We specialize in publicity for individuals and brands, primarily in the entertainment and lifestyle spaces. Our day-to-day involves creating awareness of our clients by securing media coverage for them – TV, radio, print and online magazine features, movie premieres, red-carpet events, podcasts – stuff like that. The other side of the business is PR, which goes hand in hand with the publicity. You could say we manage, or improve, our clients’ reputations. There’s a lot that goes on behind the scenes in what we do, but that’s the gist of it. Probably what I’m most proud of as a company is the care and close attention we provide for each client. We’re boutique and selectively keep a limited number of clients on at a time, which allows us to work very closely with each client and provide personalized service. Our clients don’t get “lost in the crowd.”

What were you like growing up?
That’s an interesting question. I guess when I was younger it took a minute to figure out who I was, which I suppose is not uncommon. Music was an interest very early on, although mostly as just a consumer in the beginning. But when I became a player, it really kicked in. It then evolved into performing and ultimately composing, and after that into literary writing and other artistic forms of expression. I have a book in the works, which will hopefully be released this year. So my interests were always inclined to the artistic side of things, which in terms of career and business translated to an entrepreneurial approach. I’ve never had an employee mentality or constitution – never quite “fit” into that world. 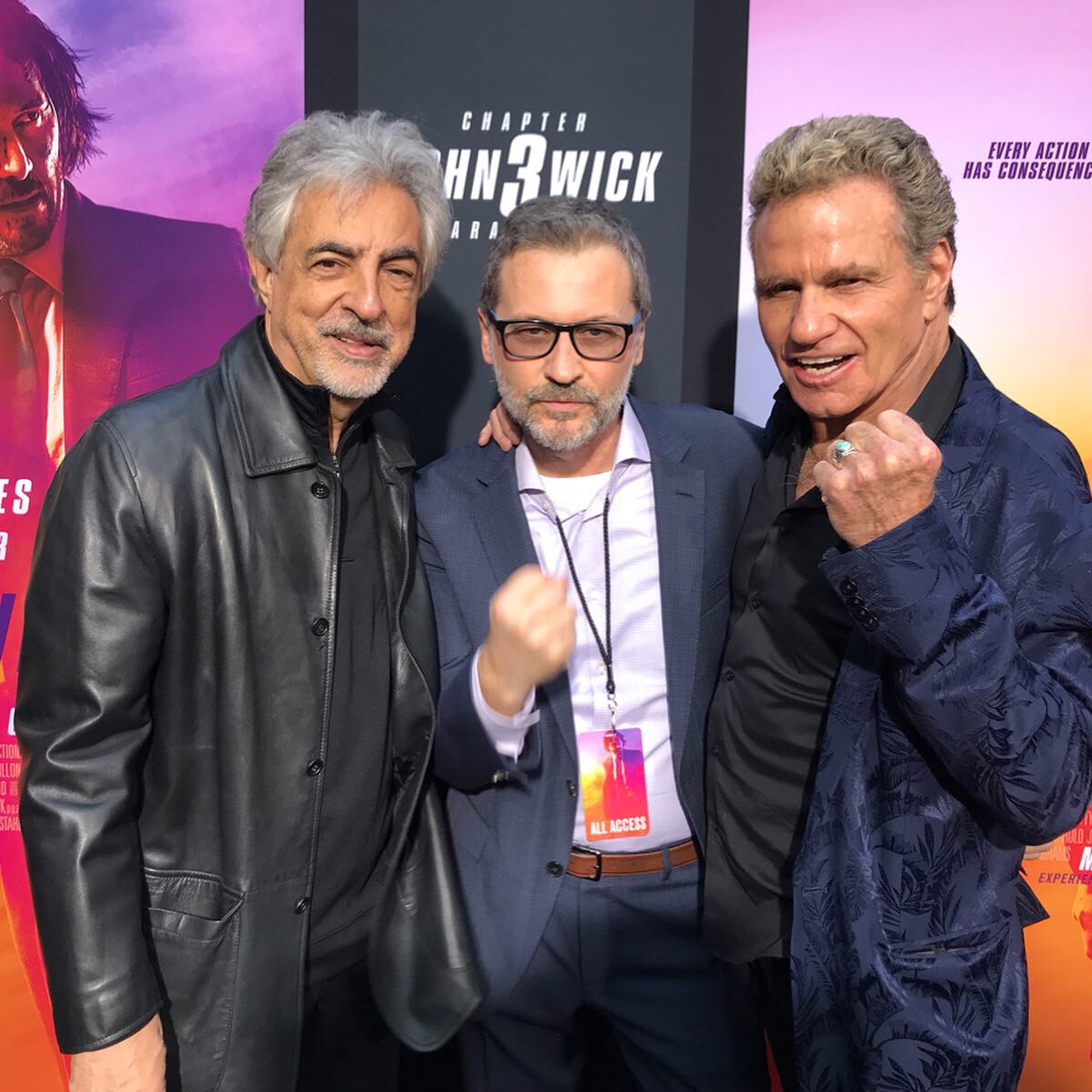 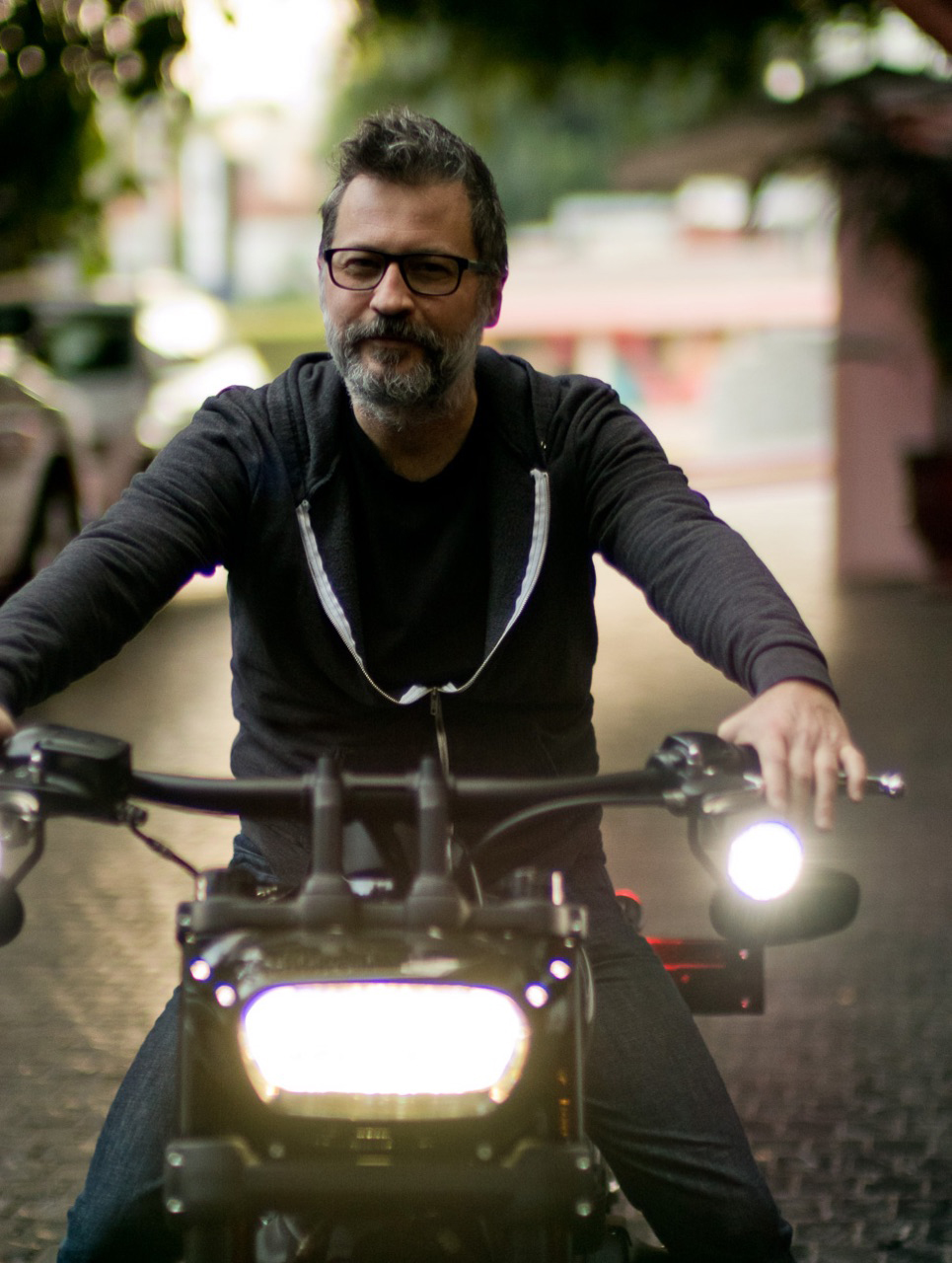 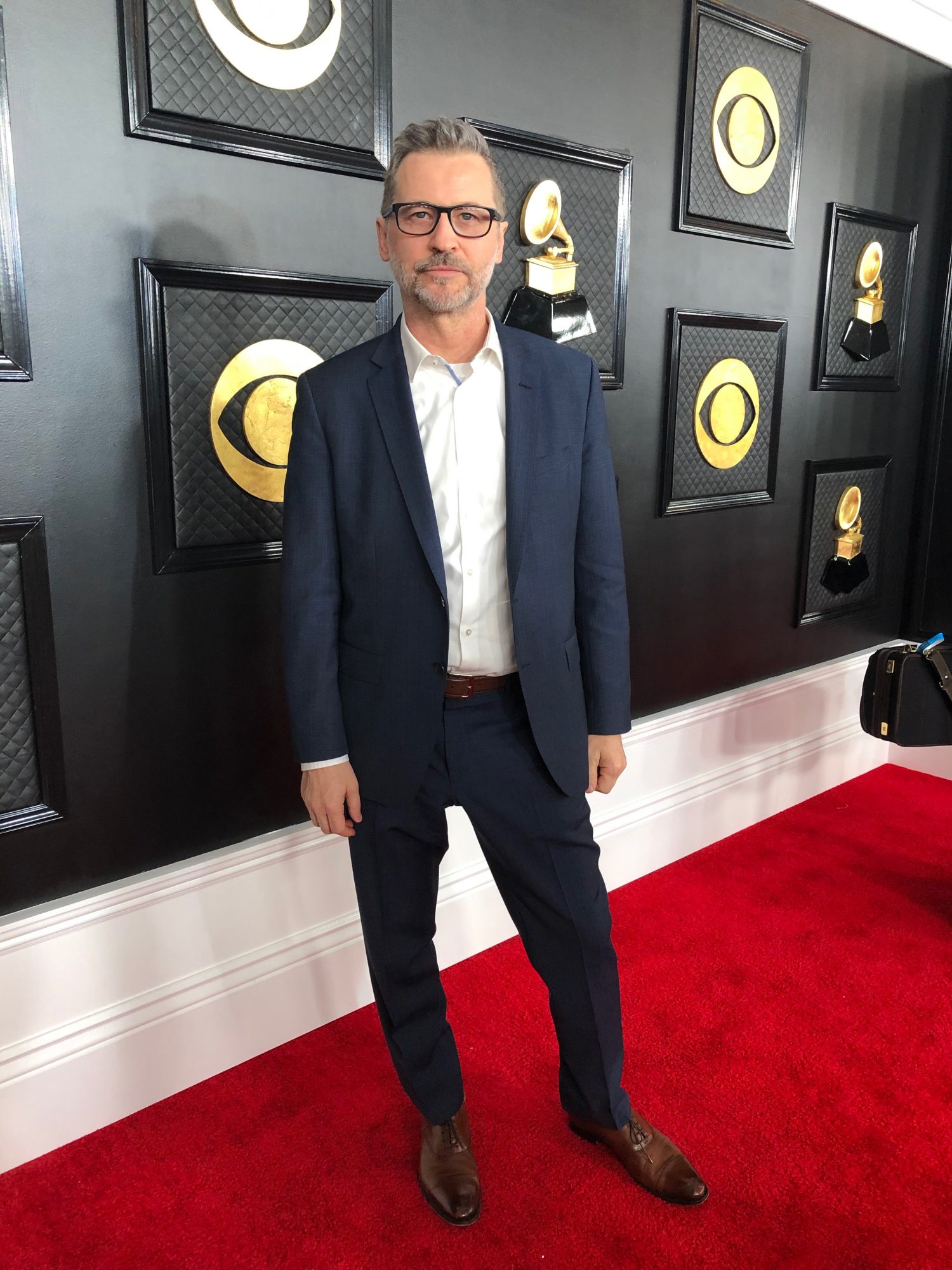 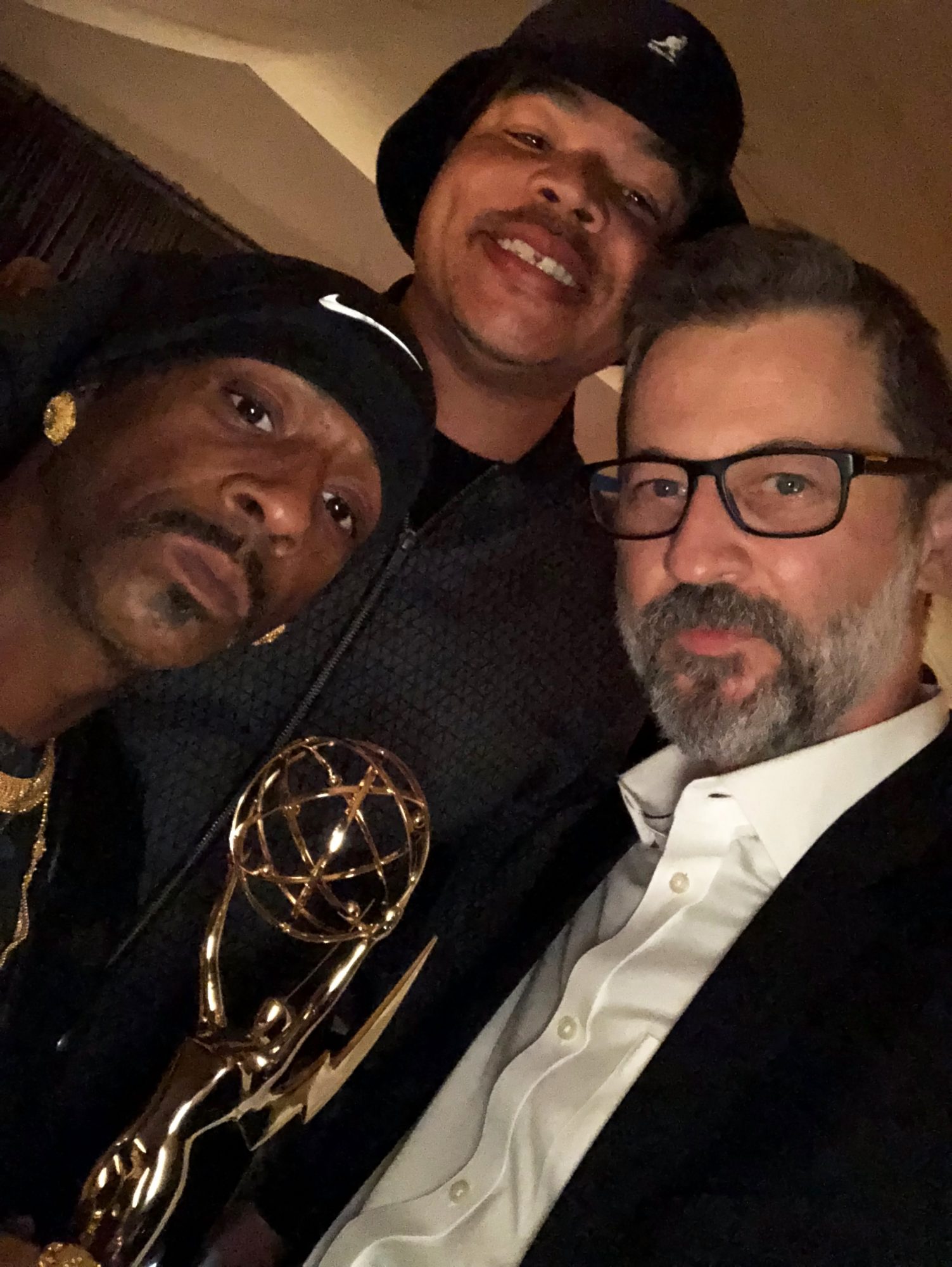