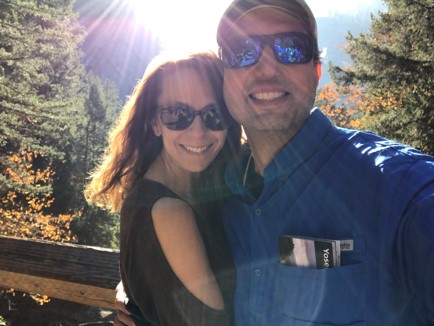 Today we’d like to introduce you to Andrea Shreeman.

Andrea, please share your story with us. How did you get to where you are today?
At USC, where I got my Master’s Degree in Acting, there was a film viewing lab on campus, and I would go hang out there in front of a little terminal with headphones on, watching some of the greatest movies of all time. It’s where I saw 400 Blows, Dog Day Afternoon, Apocalypse Now, Blue Velvet, Taxi Driver, A Clockwork Orange, and countless other masterpieces.

When I graduated from USC, I went immediately into a job as the assistant to writer/director, husband and wife team; René Taylor and Joseph Bologna. They put me on camera in one of their films, and I got my SAG card, and I also got to work behind the scenes on some amazing network TV shows including The Nanny and Daddy Dearest.

I had about a decade as a professional actress, and after that moved into a decade of writing and producing – where I worked with CBS, ABC, NBC, Comedy Central, and PBS. I’m a Founding Executive of Mobile Magic Studios where we produced five short series and sold them to cell phone companies (just before the meteoric rise of YouTube).

I’ve worked in every single department on set (except grip and electric) – I cast two feature films, executive produced some shorts for Comedy Central, was the Director of Fundraising on a feature doc that won Sundance, and worked in the camera department of a film that premiered at Sundance last year, Half the Picture, about the dearth of women working in the top ranks of creative positions in Hollywood.

About three years ago, my newest film Best Death Ever was fully funded by a single billionaire investor. I wrote the film with a partner, Gregor Collins, for me to produce and for us to act in the leads. Then the investor pulled out. My attorney had been telling me that I should really direct the film, and when that all fell apart, I thought, “Hmm, maybe he’s right.”

So I started on the path of developing myself as a director. When I started directing, it was like a lightbulb went off – I had done so much work priming myself to lead a cast and crew, the job just fit like Cinderella’s slipper.

We’re always bombarded by how great it is to pursue your passion, etc. – but we’ve spoken with enough people to know that it’s not always easy. Overall, would you say things have been easy for you?
No. But, perspective is everything – things seem a lot harder when I’m comparing myself to my friends who had families in their 20’s and 30’s, or who chose careers that provided a clear straight line for advancement. It may sound cliché, but my successes are thriving on top of a mountain of past lessons and challenges. One thing that I thought was really important in my early days was talent. I really believed that because I was talented, I could just follow that beacon through for a sustainable career. But no. Talent is no more than 50% of the equation. It took me many years to get out of the creation bubble to see that relationships and persistence were way more integral to a career in entertainment.

So let’s switch gears a bit and go into the Prudent Pictures story. Tell us more about the business.
Prudent Pictures is built around my work as a writer, director, and producer. We offer full-service production from development through post. We’ve delivered music videos, short films, webinars, live streams, I do a ton of script consulting under that banner, and last year we coordinated a college tour for a new political documentary. We just started work on a tv series, and are slated to shoot Best Death Ever in NY this summer (yes!).

Also, in 2018 I launched another aspect of the business. In addition to writing, producing and directing – I am facilitating artists, makers and entrepreneurs in Accountability Circles where they defeat their limiting beliefs and support each other in achieving their greatest, most authentic work. The working title is The Myth of Hollywood – Accountability Circles; but it’s no longer just for entertainers, in my current circle we have an eco village founder and a human rights attorney, along with producers, composers and actors.

Our next Accountability Circle starts April 10th. If you would like to join, or want more info click here and mention #VoyageLA.

How do you personally define success?
Staying focused. Being reliable. Getting up as quickly as possible when you get knocked down. 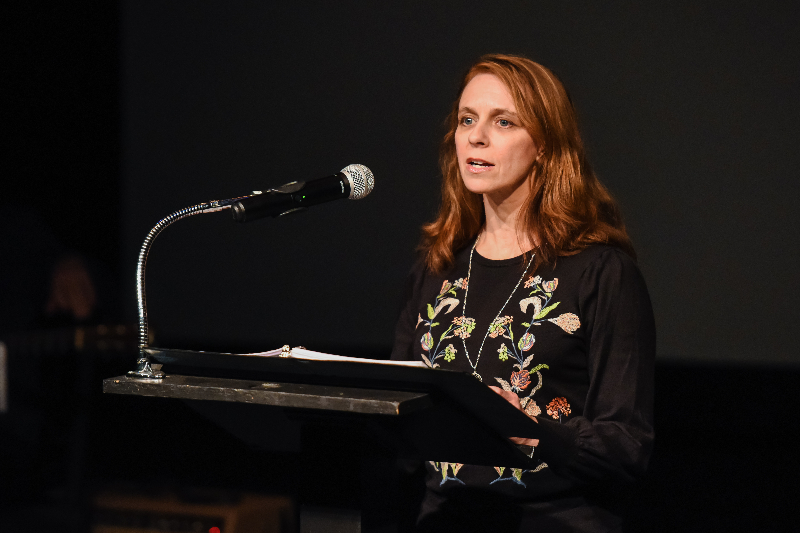 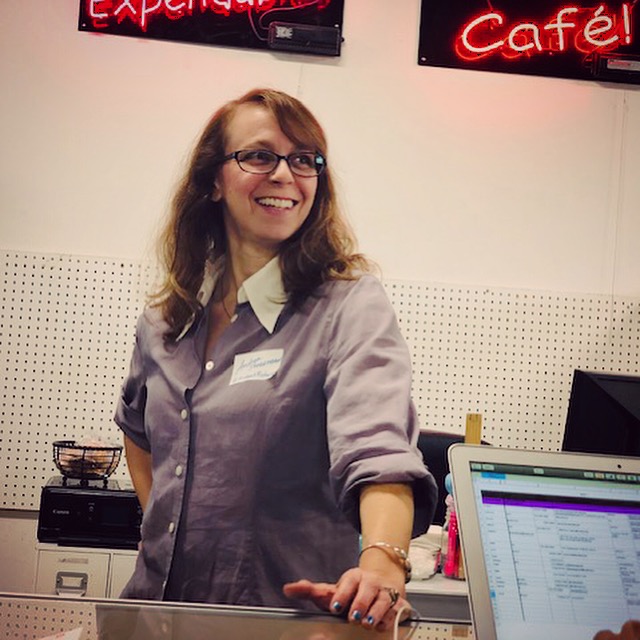 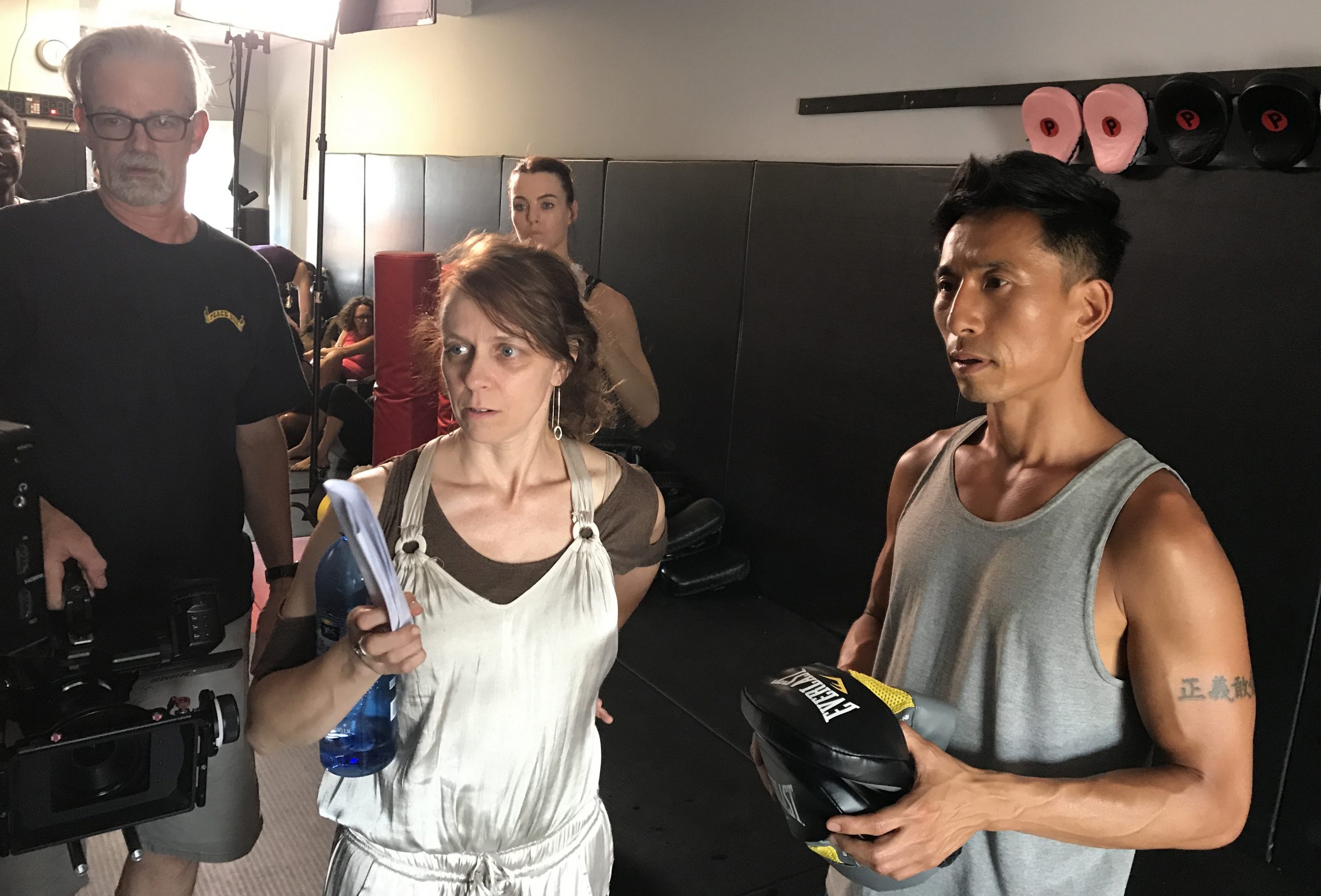 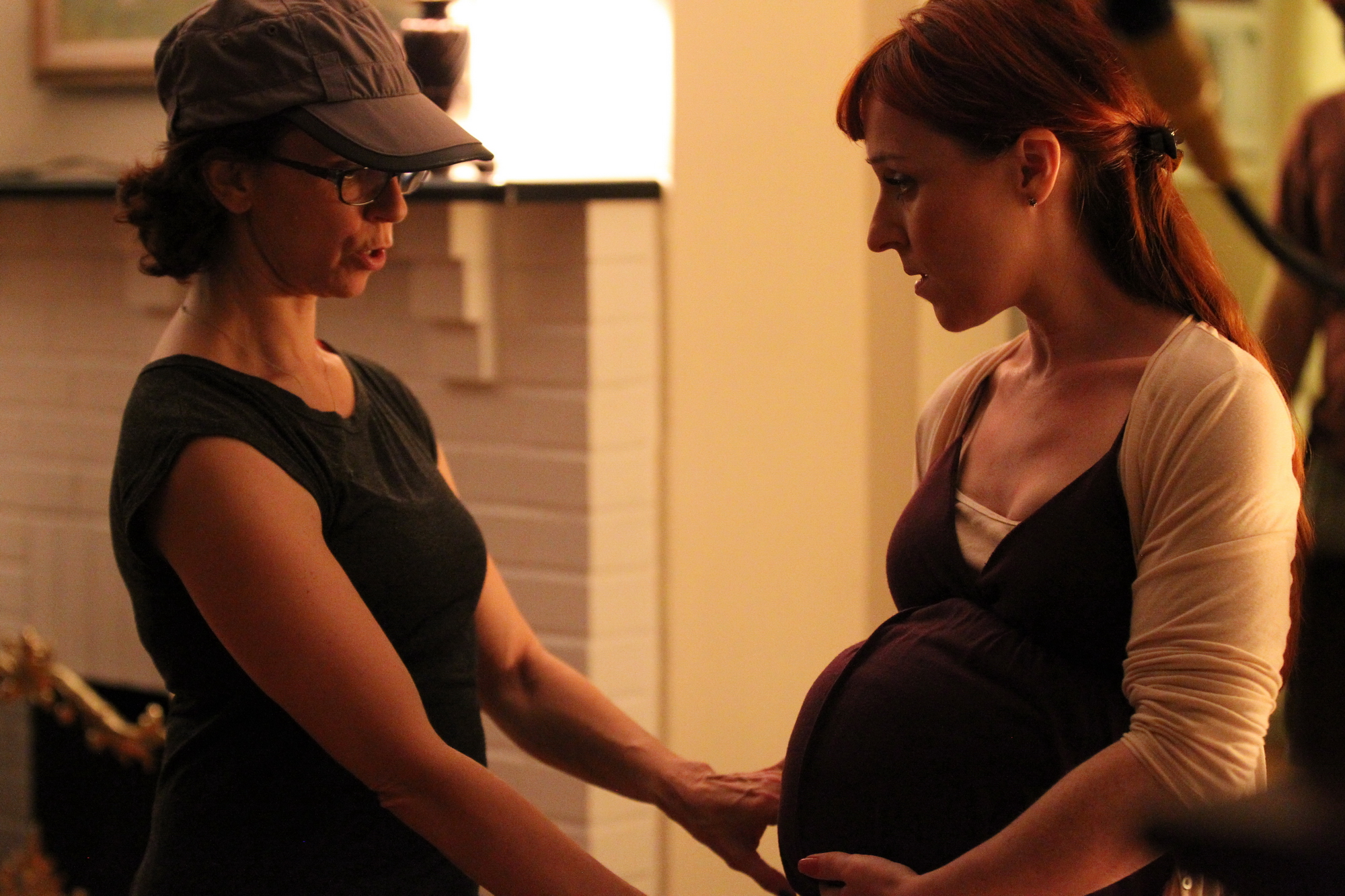 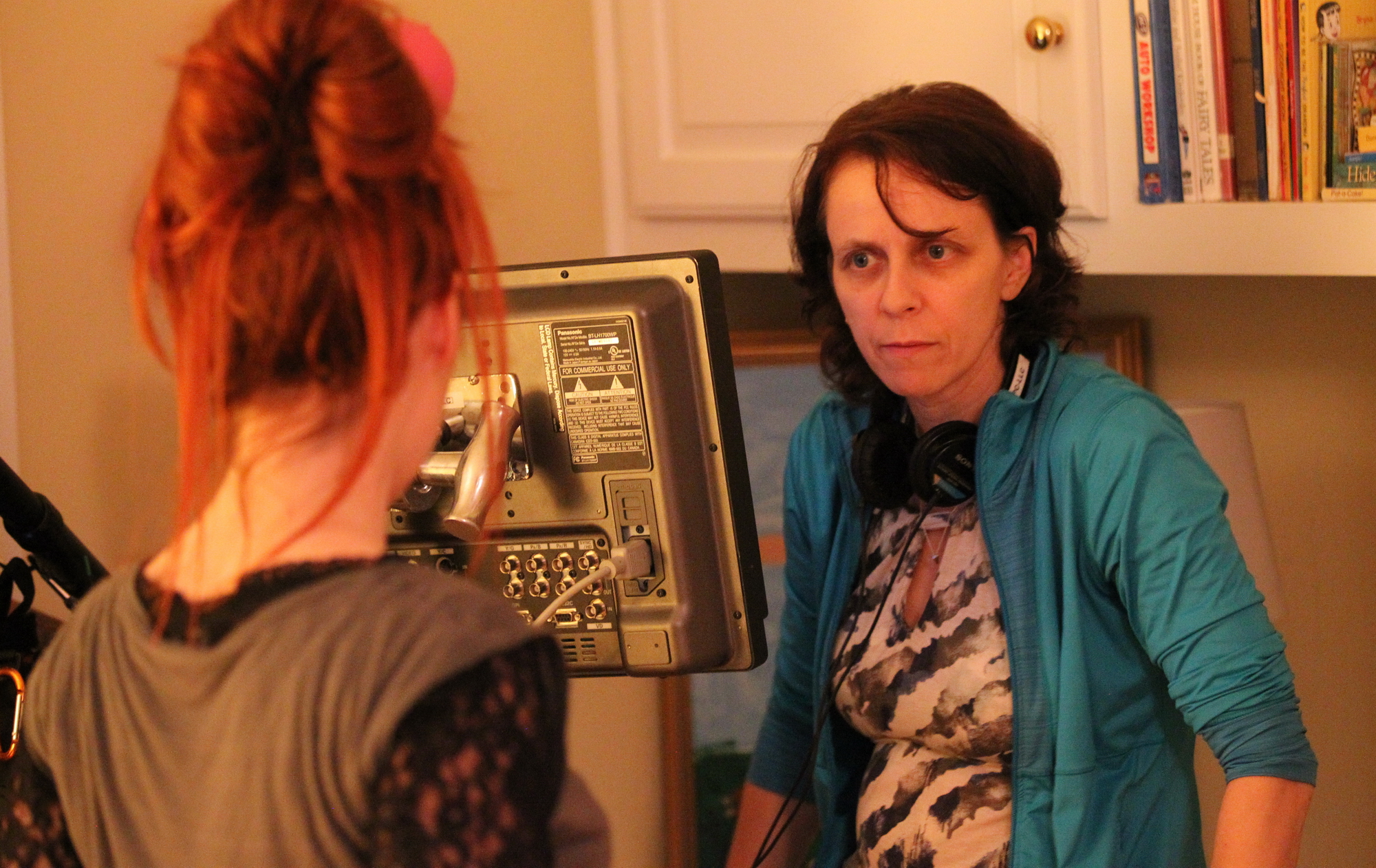 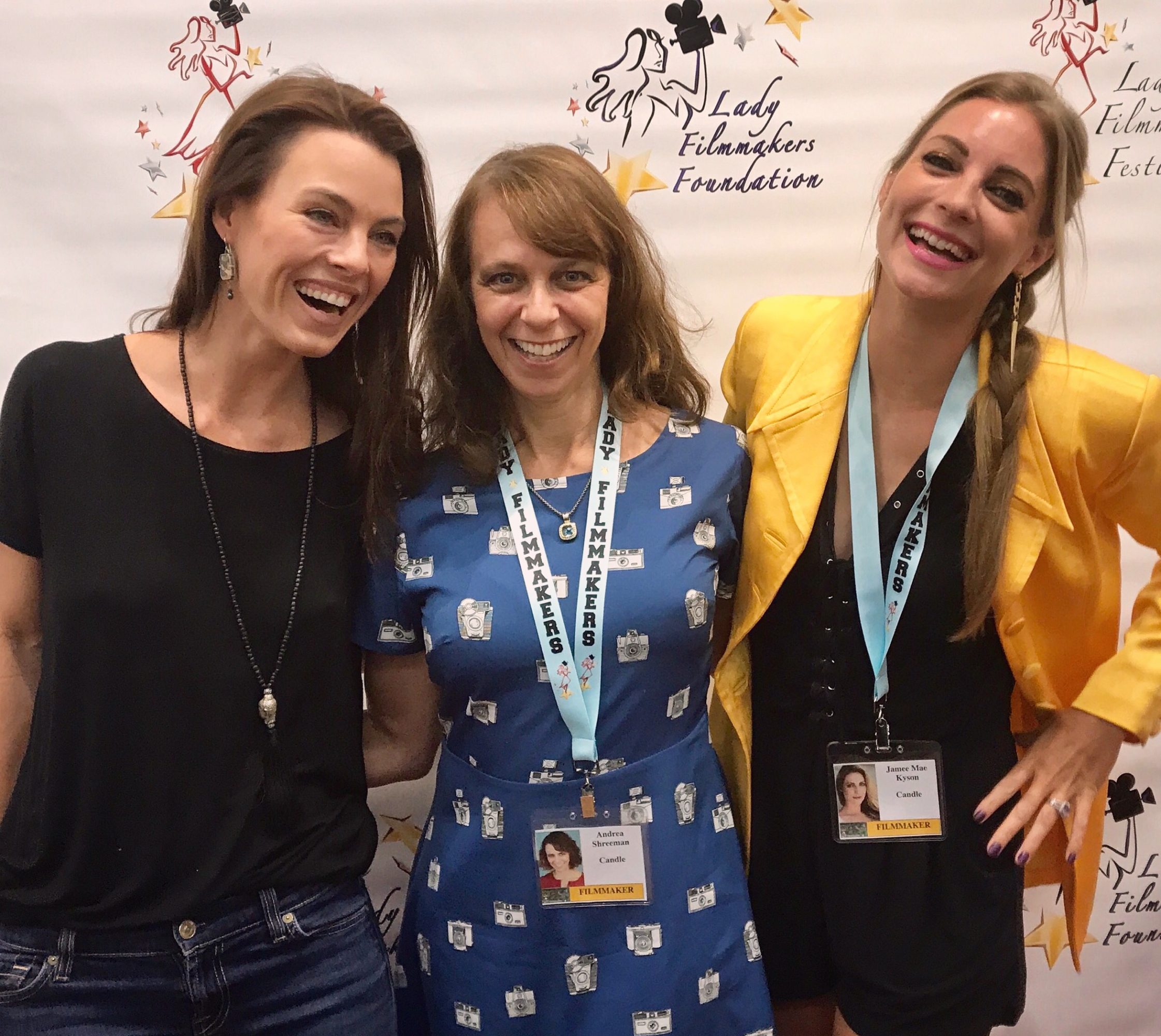 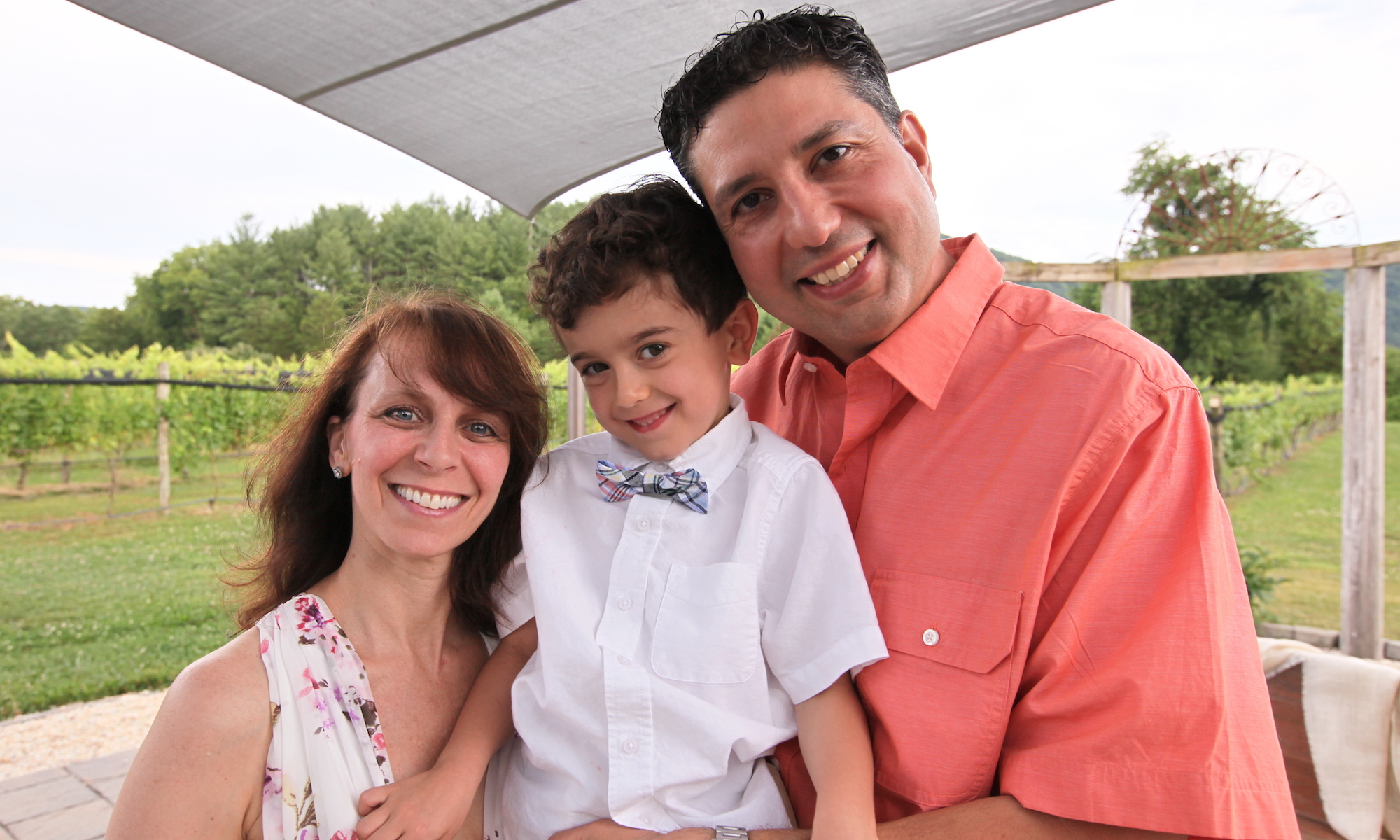