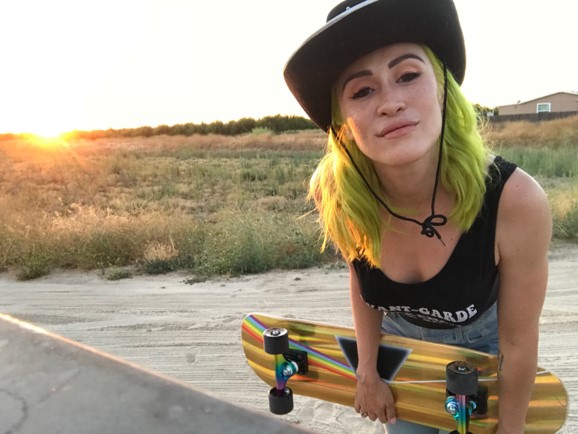 Today we’d like to introduce you to Ollie Stone.

Thanks for sharing your story with us Ollie. So, let’s start at the beginning, and we can move on from there.
I’m a lifelong (since two years old) self-taught over time musician from Phoenix, Arizona. After barely graduating high school after a rebellious, sheltered and medicated childhood, I packed a backpack of clothes and hopped in a van as a merch girl for a local band from Phoenix, and at the end of the tour, they dropped me off at the corner of Hollywood and Highland Blvd.

With 200 some dollars in my pocket, I moved in with a friend for a short time and threw myself into clubs and shows in Hollywood and Silverlake and frequented early internet message boards to meet other musicians. I eventually met the musicians that would form the Oohlas through one of my employers. We put out an album and a half and toured the US a bunch.

Our band went on hiatus when it seemed like the whole music industry plummeted. I forged on by myself, flying around the USA trying to make sense of all the songs inside of me. I worked on my craft for a bit, performing by myself under a different name, and put out some songs independently.

A little bit of a name change and some musical evolution and eventually ended up here at Problemas. I just put out my first song, something I wrote with Nesta and Tizhimself.

After only two months we have over 50,000 listens, so that’s really exciting cuz its just me and some friends over here. 🙂

Overall, has it been relatively smooth? If not, what were some of the struggles along the way?
Never. Ever. Give. Up. Getting dropped from record label’s more than once isn’t fun. You have to get used to being broke. I’ve always found service jobs because they’re flexible and plentiful. Music costs a LOT of money to make.

I’ve never had a music manager for longer than four months for my entire career until just recently. Scary music industry people will always be promising you stuff and not following through. Our ageist and sexist society is a forever challenge.

Problemas – what should we know? What do you guys do best? What sets you apart from the competition?
I play guitar and sing. I write songs. I love people. I do a lot of shit. I’m DIY. I’m known for the Oohlas, Hustle Roses, and Problemas.

What is “success” or “successful” for you?
Success is love, success is completion, success is giving and making someone smile. Success is doing shit that scares you.

Success is going to work hungover and/or when you really don’t want to fucking go and surviving it. 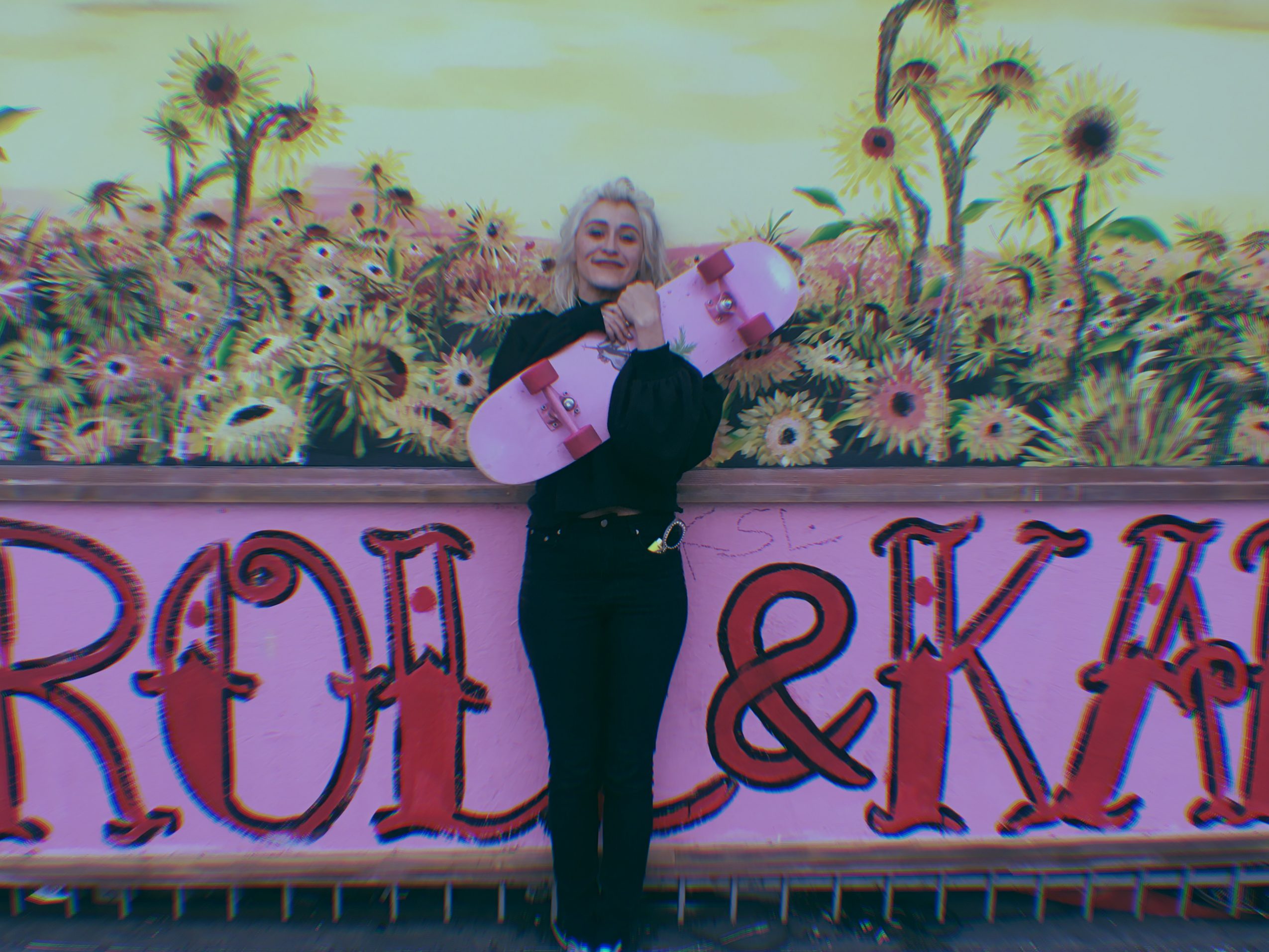 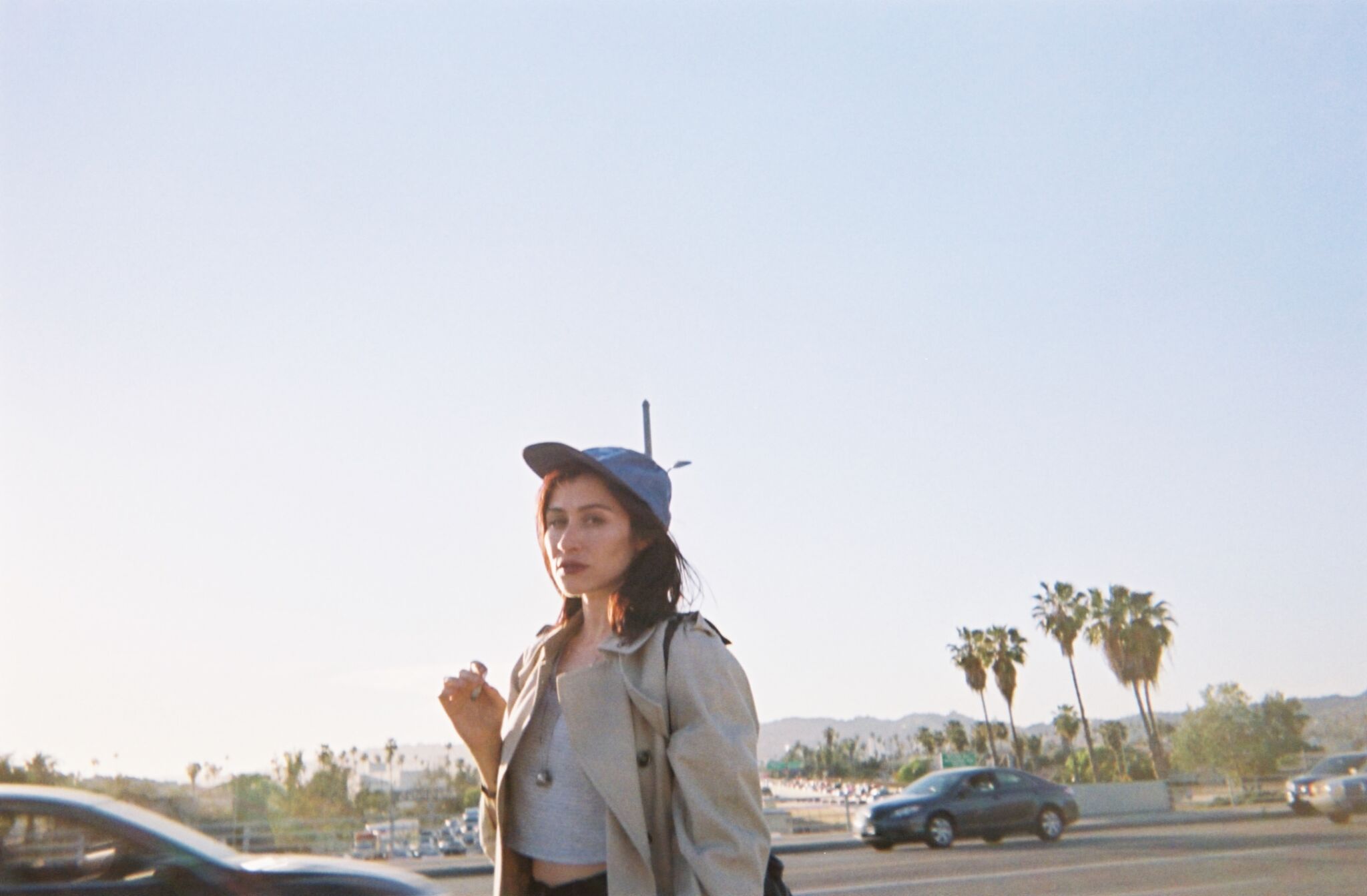