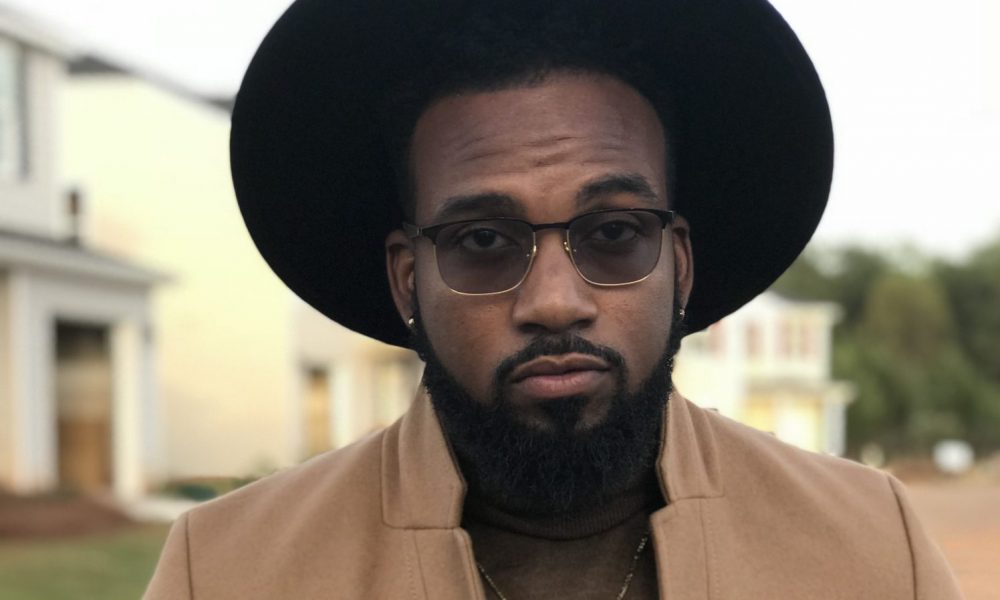 Today we’d like to introduce you to Phoenix Washington.

Phoenix, can you briefly walk us through your story – how you started and how you got to where you are today.
I was born and Raised in Chicago. I got my acting inspiration from studying the Famous Second City Improv alums. My career began in Atlanta, GA in 2015. Since then I have starred in dozens of leading roles in feature films, short films, web series, and a handful of Network Television shows like “Fatal Attraction”, “Your Worst Nightmare”, and Discovery ID’s “Murder Calls”. My background is in Theater. Most of my acting chops were birthed on stage in Plays and Improv shows during my Undergrad tenure at Grand Valley State University. I was among the original eight members of “Subject to Change”, an award-winning improv troupe out of Grand Rapids, MI with ties to the Second City Improv in Chicago. Now living in Los Angeles you can catch me starring as Jake in an upcoming Pilot called “Miss Licensed Social Worker” and as Lord on the riveting crime drama “Cause n Effect” on YouTube. Also catch me performing all over the city in various improv shows and acting showcases.

Has it been a smooth road?
It’s been a heck of a journey so far and I know I’ve got a long way to go, but I’d be misleading you if I said I haven’t been extremely blessed. When I first got to Atlanta I was privileged to start my first set of acting classes with some real heavy hitters. Phenomenal Atlanta actors like Mac Wells, Aysia Moorer, Patrick Walker, and Adrene Ward Hammond were my peers from the gate. Talk about setting the bar high, they pushed me harder and faster than I could have ever imagined. But I was ready for it. By the end of my first year, I had gained their respect. Blessed I tell you.

So, as you know, we’re impressed with Phoenix Washington Films – tell our readers more, for example what you’re most proud of and what sets you apart from others.
Phoenix Washington Films specializes in producing some of the Dopest content of our generation. Everything from sketch comedy to feature-length films, PWF is poised to Win at all costs. We have a tight-knit family of passionate content creators with an eye and an ear for what’s hot. I can’t wait to show everyone our first big project. It’s a feel good comedy about a young kid who borrows his granddad’s prized show car for a night and ends up getting it stolen from him. The journey he and his friends go on and some of the things they’re willing to do to save their butts will knock your socks off!

Let’s touch on your thoughts about our city – what do you like the most and least?
The Views here in LA are just breathtaking. Some of everywhere from the Hollywood Hills to the sunsets from Rancho Palos Verdes, I’m impressed everyday by how artistically gifted My God is. He showed out a bit in California! 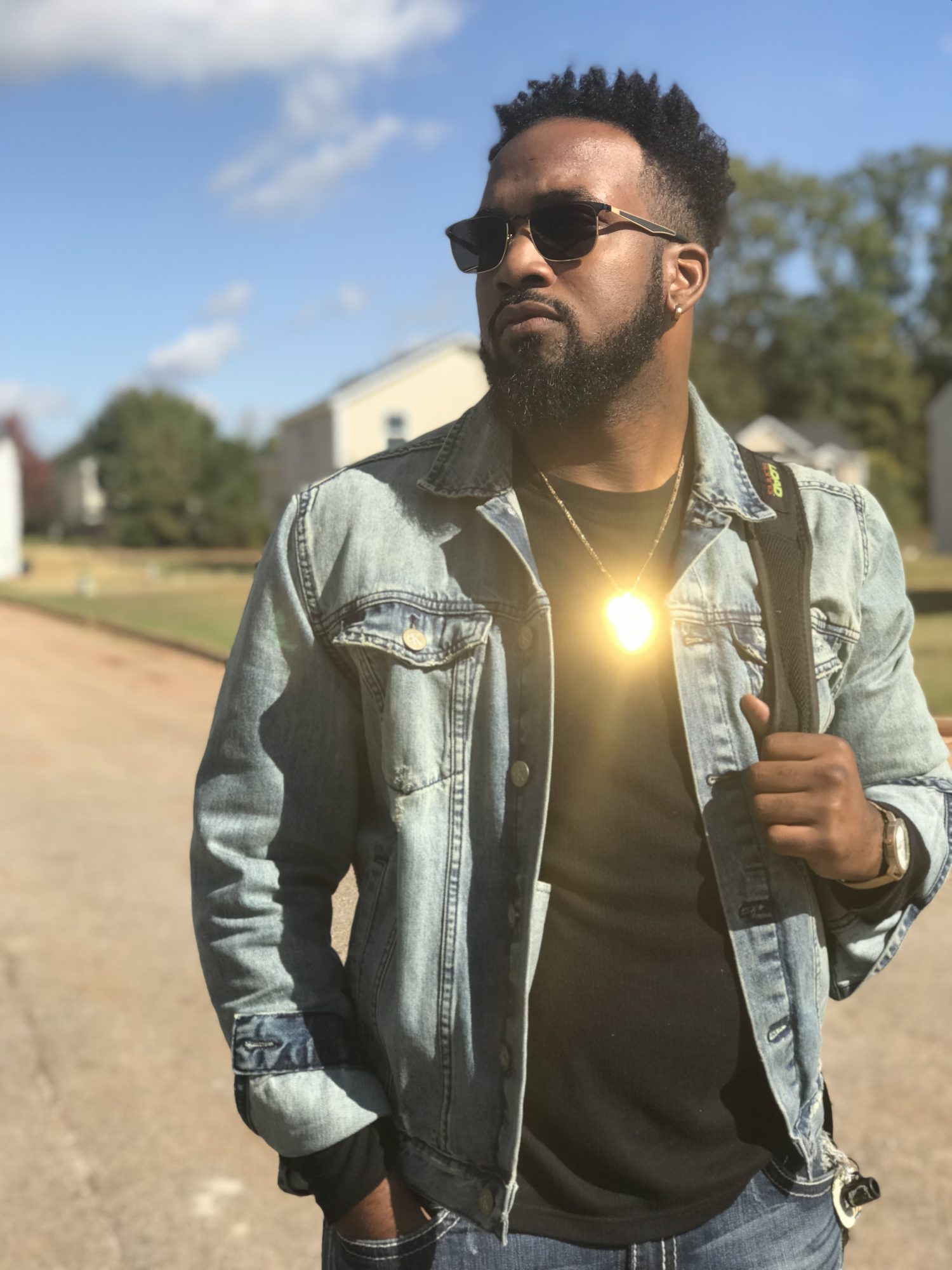 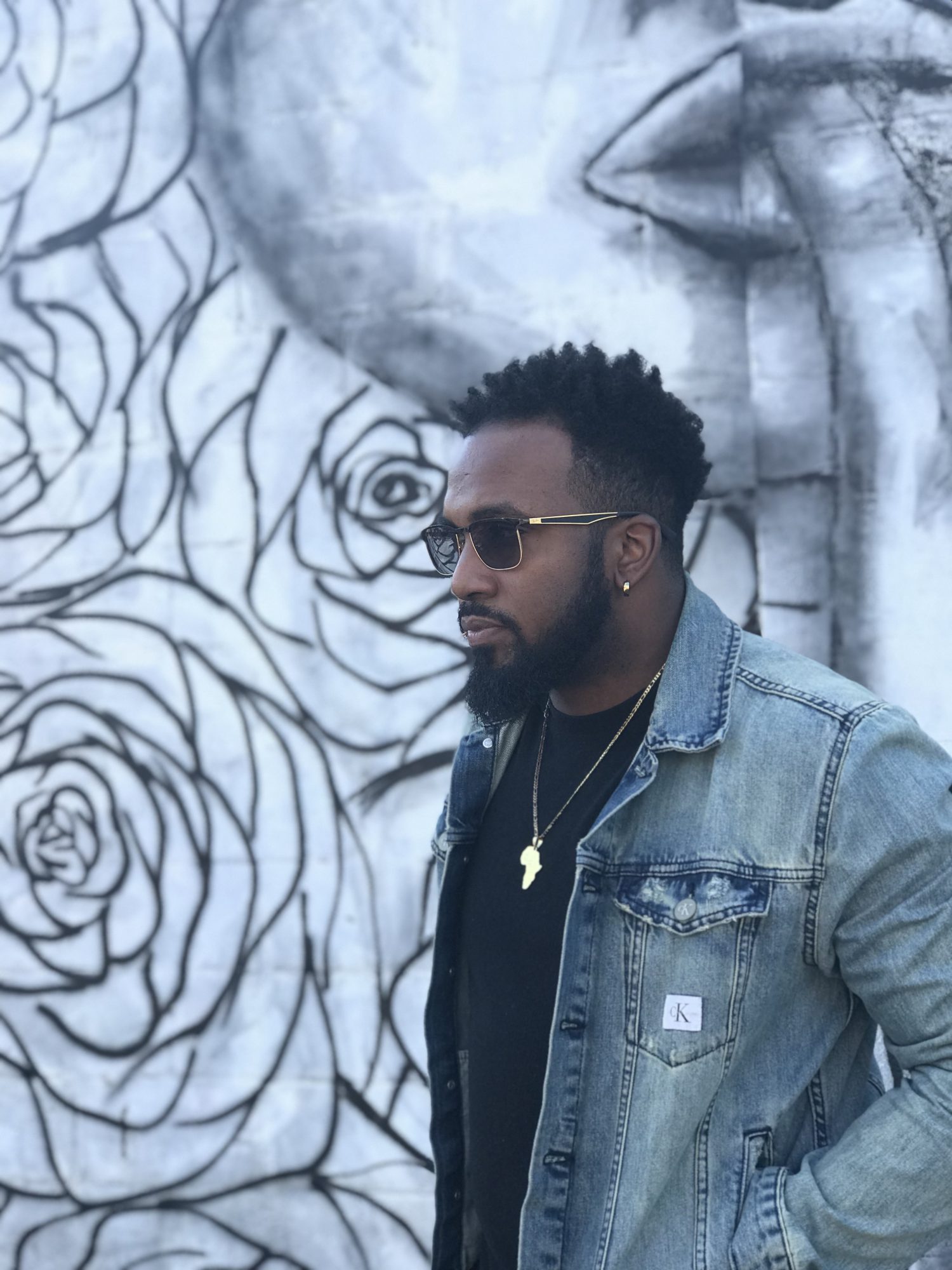 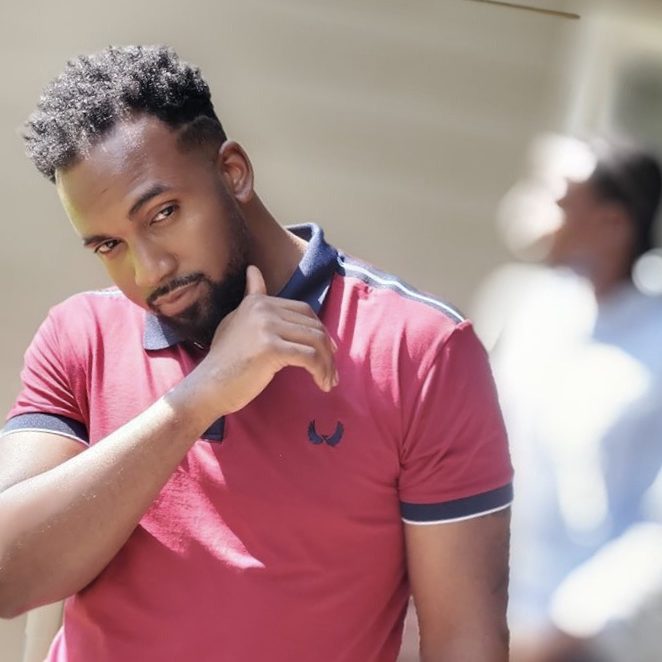 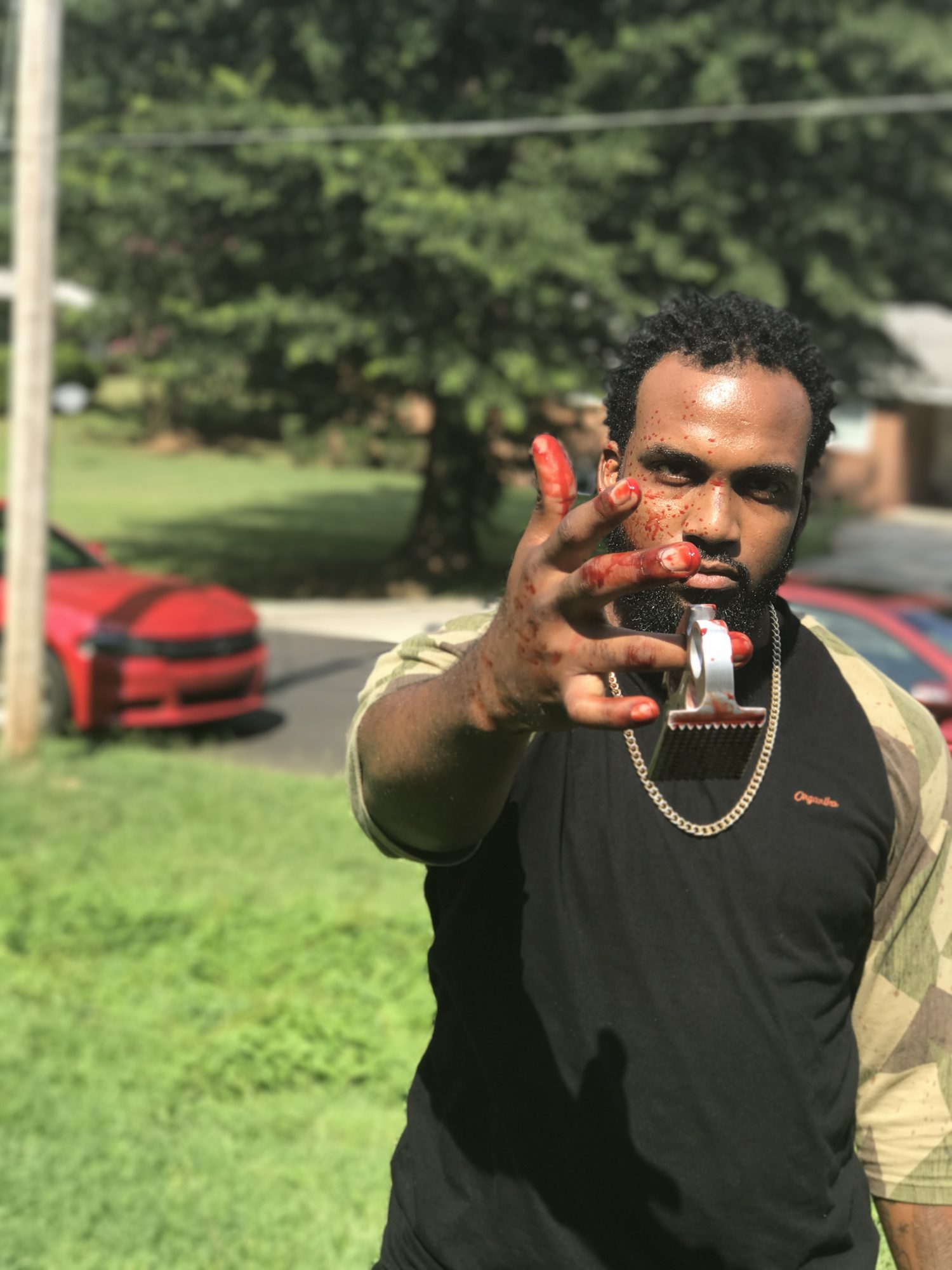 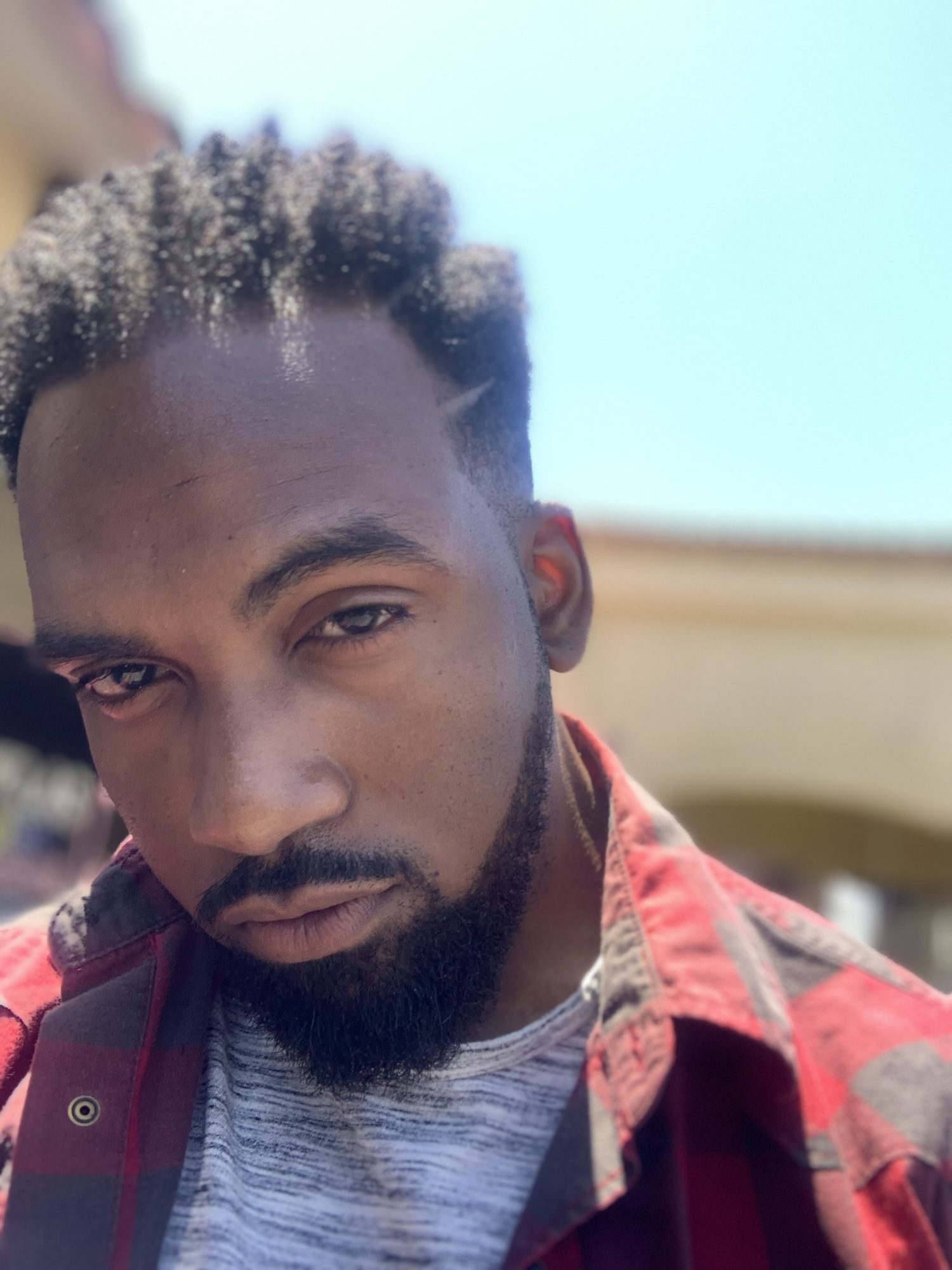 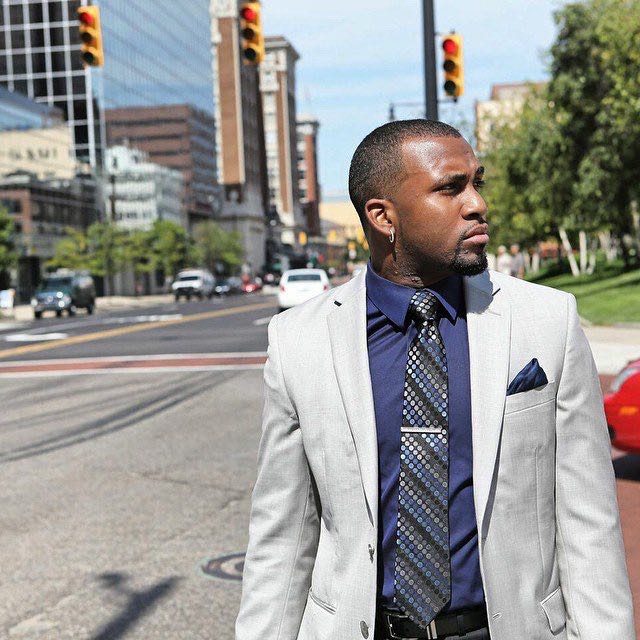 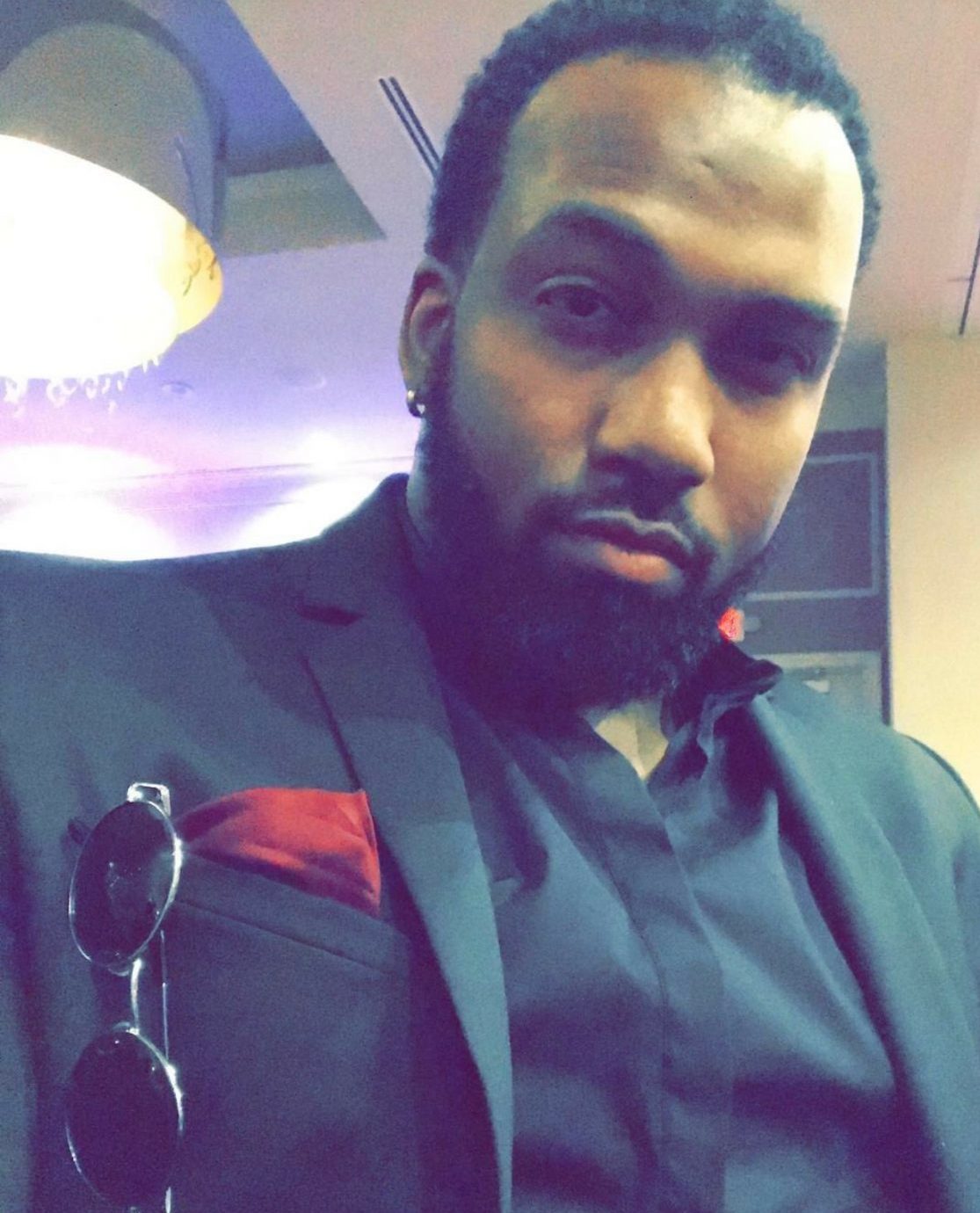 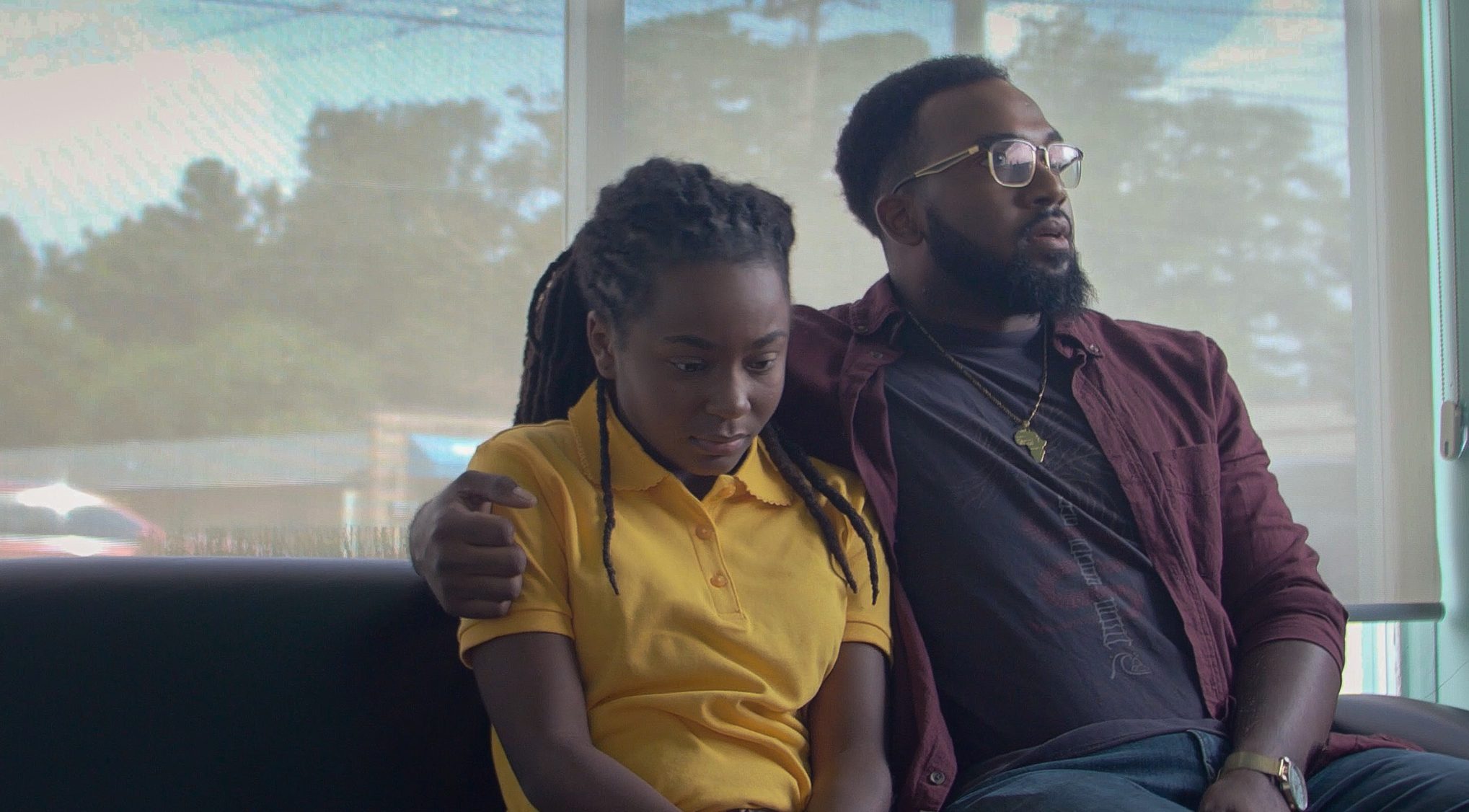 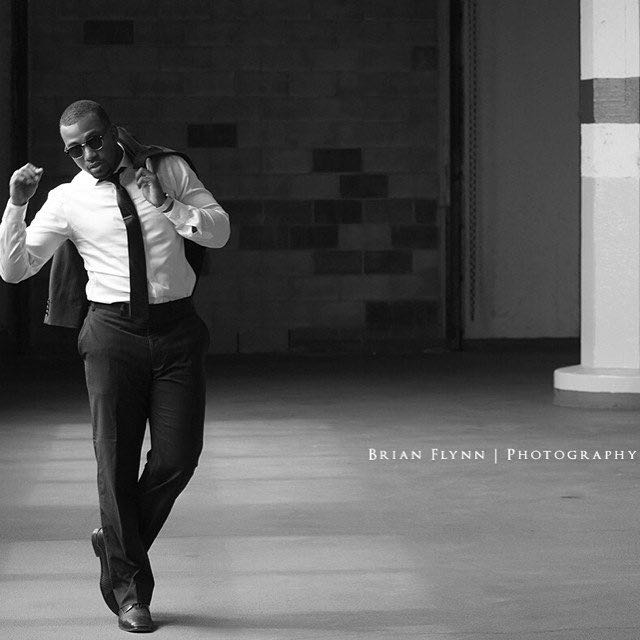