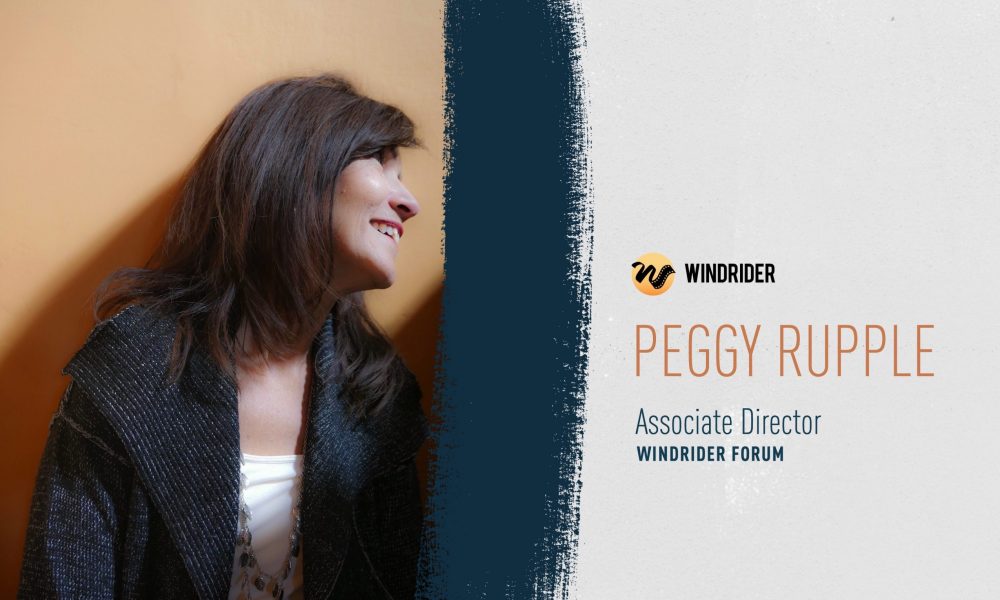 Today we’d like to introduce you to Peggy Rupple.

Thanks for sharing your story with us Peggy. So, let’s start at the beginning and we can move on from there.
When I was married in 1978, I never dreamed of how unlikely our 41+ years together would be. Just 12 years into our marriage, the trajectory of our life was to change forever when I was diagnosed with Non-Hodgkin’s Lymphoma and given a five-year life expectancy. Gratefully, the moniker of “young widowed father of three” was not to be my husband’s fate. Now, 29 years later, my story is STILL being written and our life together has integrated in ways I could never have imagined.

Working in the entertainment industry was never on my radar. But my husband, Dan, held the belief that our life was “better together” and pushed to incorporate me into his media career from day one. As a comedy writer, producer and performer, he introduced me to running sound for his live performances.  Soon I was doing voice-overs on his albums, filling in as co-host on his radio show, learning studio operations during his ten years as a supervising producer for CBS Television, and much more. Fueled in part by wanting to make the most of the years I had left, my interest uncovered an aptitude and I became an avid learner AND practitioner at the same time. Certainly, an unusual pathway, but I’ve found that the gift a life-threatening illness gives you is a lens to live it more intentionally – so I dove in!

The media bug bit my kids as well. While helping my son on a short film shoot during his undergrad years at Biola University’s film program (La Mirada, Ca), my experiences came to Biola’s attention and they hired me as a Cinema and Media Arts adjunct and Manager of Special Projects. Who could foresee that for the next nine years I’d co-direct a large national media conference at CBS Studios and integrate students into the highest levels of Hollywood as the Internship Instructor?  And the icing on the cake was having my daughter soon follow as a film major in the same program!

In 2012, I left academia to a position I now hold as the Associate Director of the Windrider Forum at Sundance. Windrider is a program that takes over 200 students from 25+ universities on an immersive learning experience into the world of independent filmmaking at the Sundance Film Festival. Alongside the vast Sundance film offerings, Windrider also procures the best short films from around the world and brings both the film and filmmaker to join us in Park City, UT. What we do best is respond to the indie gems we discover in the moment, creating space for conversations around meaningful films with their directors, producers, writers and cast at the very seminal stage of their career, such as Ava DuVernay, Melissa Leo, Ryan Cooglar and more.

We’re always bombarded by how great it is to pursue your passion, etc – but we’ve spoken with enough people to know that it’s not always easy. Overall, would you say things have been easy for you?
You can add my voice to the majority in saying, nope! The road I’ve taken has taken me by surprise. And yet, it was the right fit because I believe God saw to it that I got all I needed along the way. That’s not to say that I was the most qualified at the table, because I was often the least! Yet it was undeniable that I was being routinely invited to join or lead by respected media professionals. Early in that place, I often found myself having to ignore a voice that whispered “unqualified” in my ear and lean in on God’s good plan in placing me there. This practice shaped how I encourage my film students, reminding them that humility, coupled with a focused passion to learn, work and serve others are not just qualities that can lead to collaboration and a vibrant career, but qualities for a meaningful life. And sometimes, like me, finding yourself uncomfortably “in over your head” can be a place of miracles!

Another hurdle was the reoccurrence of four more cancer battles! What’s amazing (beyond surviving them, lol!) is that my family continued to support me in pouring myself into the next generation of storytellers.  They had all watched it go beyond a passion for me and into a calling. They shared my belief that visual media, our culture’s principal form of storytelling, is the most critical, value defining medium of our age.  That stories are tied to our intrinsic need for meaning, engage the whole person, and create receptiveness in the listener in ways facts and arguments do not.  So, for me, knowing that these young cinematic voices had the power to inspire compassion, to explore and uplift the human spirit, and could go on to shape culture for the good – well, that kept me returning to teach again and again.

Tell us more about your work.
My time is now split between my role at the Windrider Forum and working alongside my husband in his role as CEO of Mastermedia International. Recently I’ve accompanied him on a 16-university tour, encouraging film students to bring both excellence of craft and character to their professional pursuits in media. An all the more needed message in this era of the “Me Too” brokenness in our industry. And to this generation’s credit, we have discovered that the issue of personal wholeness is something they don’t want to ignore.

Has luck played a meaningful role in your life and business?
It seems my husband and I have come full circle in many ways. He first opened doors to me and now we often walk through them together. Not something expected by the medical understanding of my illness, but something we see as Divinely planned for our family (which now includes 7 grandchildren) and the students we get to champion.

Do you feel like our city is a good place for businesses like yours? If someone was just starting out, would you recommend them starting out here? If not, what can our city do to improve?
No doubt about it, LA provides the most opportunities for those in the media industry. LA leads the world in production facilities and is home to Hollywood, the creative pulse of the industry. That said, there are multiple platforms such as film, TV, cable, streaming, digital, and all of them need content. Every business, organization and community need their story told visually – and this can now be done outside of traditional studios with consumer cameras and software.

What is exciting for newcomers is that the digital space allows you to post your work to be seen, followed and generate influence through social media. And unlike the Hollywood of yesteryear, you don’t necessarily have to live within the city limits to be noticed because Hollywood peruses the internet looking for these storytellers. But eventually, most media makers will find themselves here in LA, at minimum, to take meetings prior to greenlighting a project, even if they are shot elsewhere. 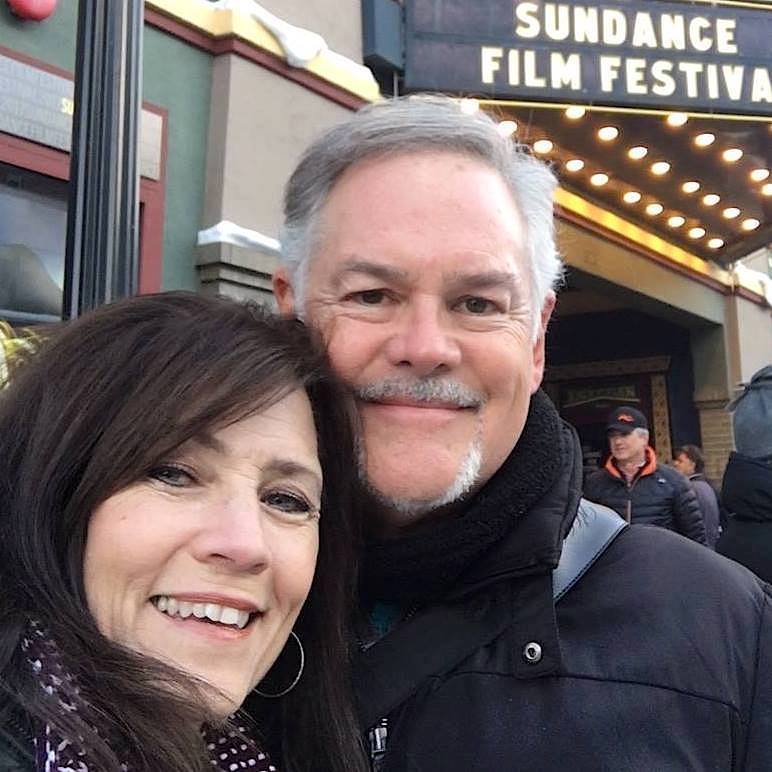 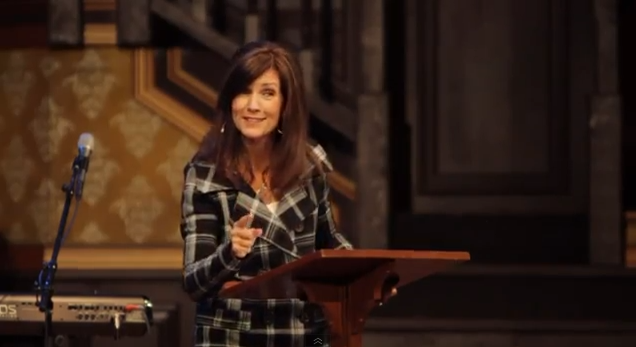 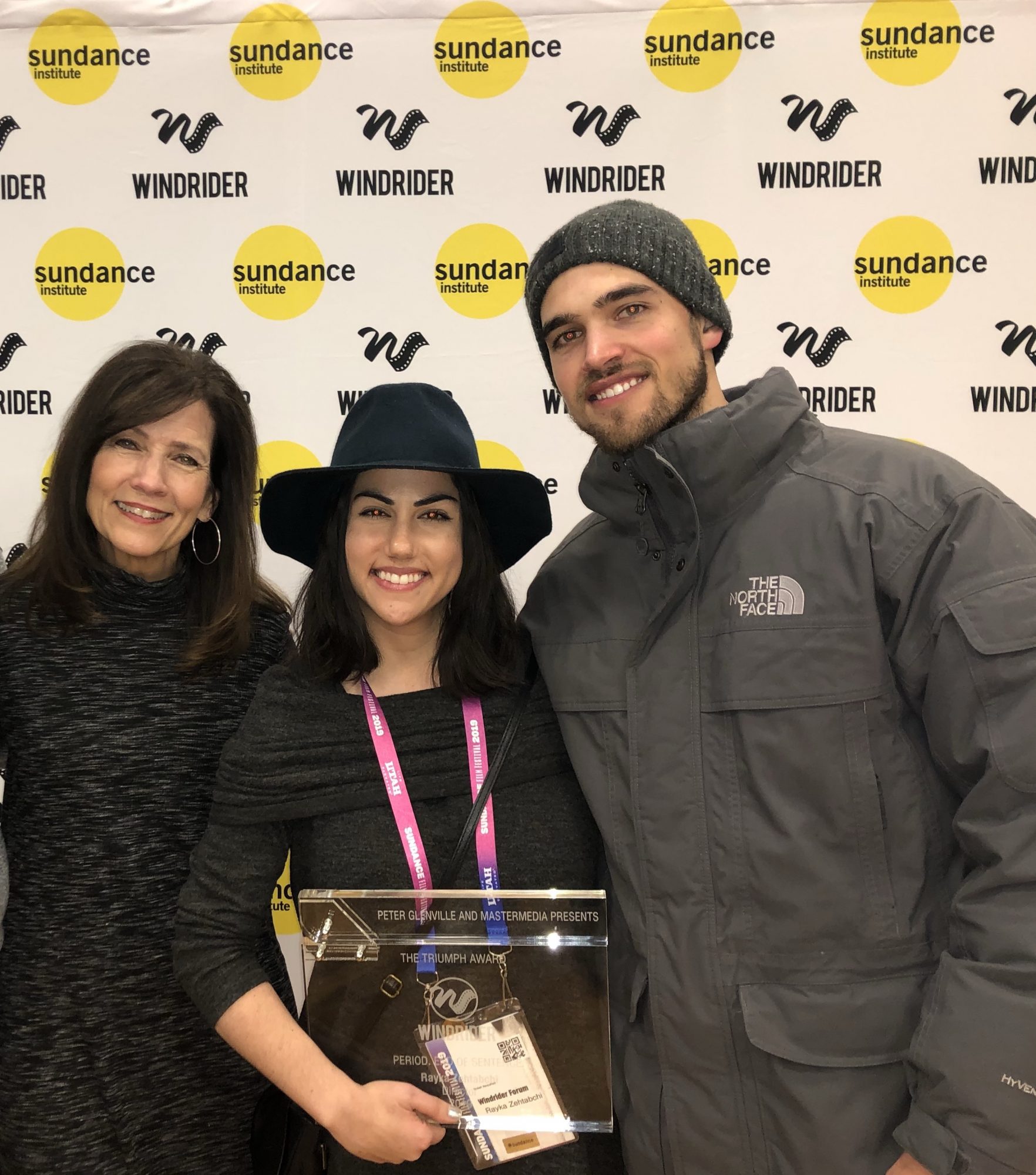 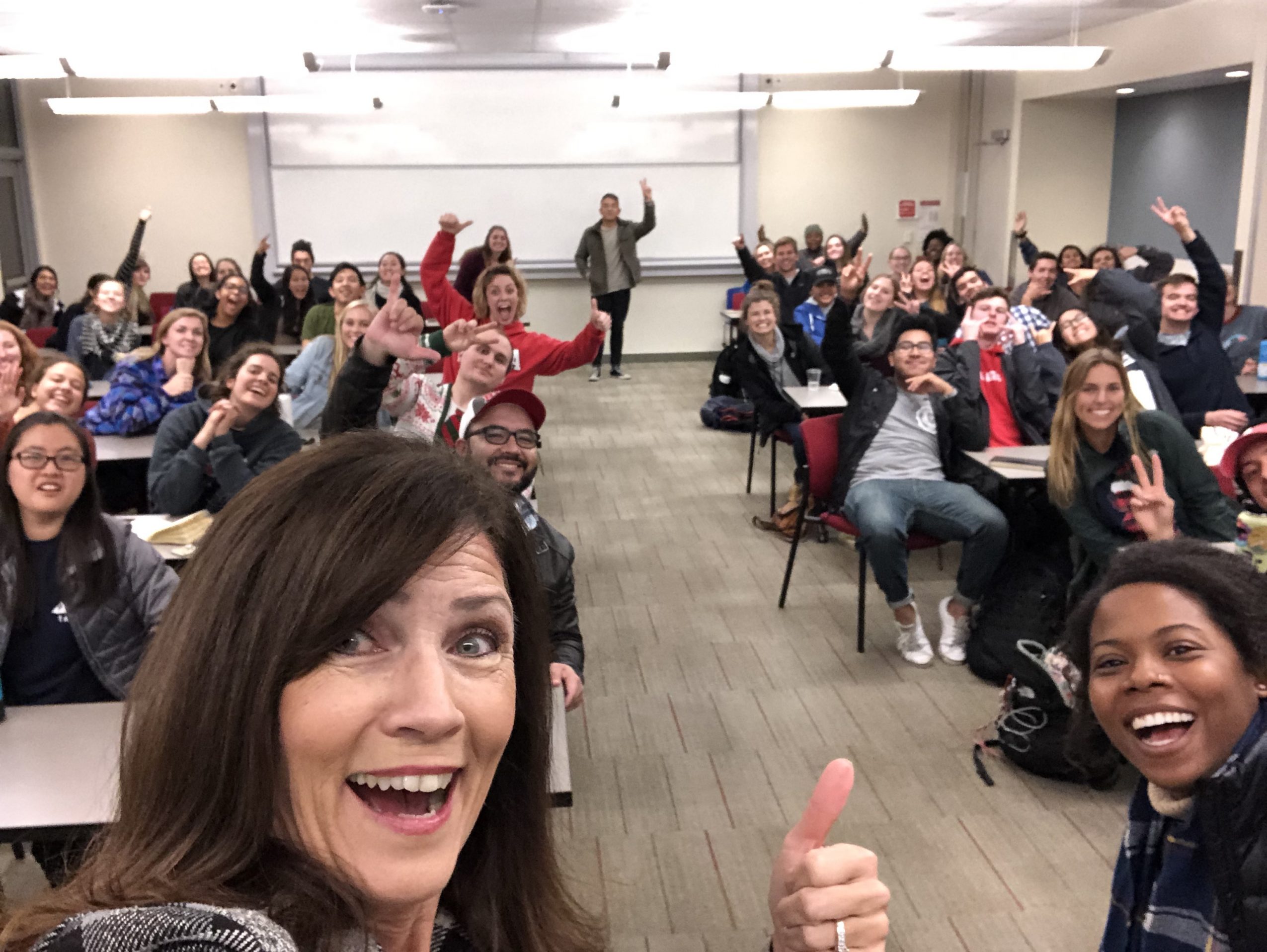