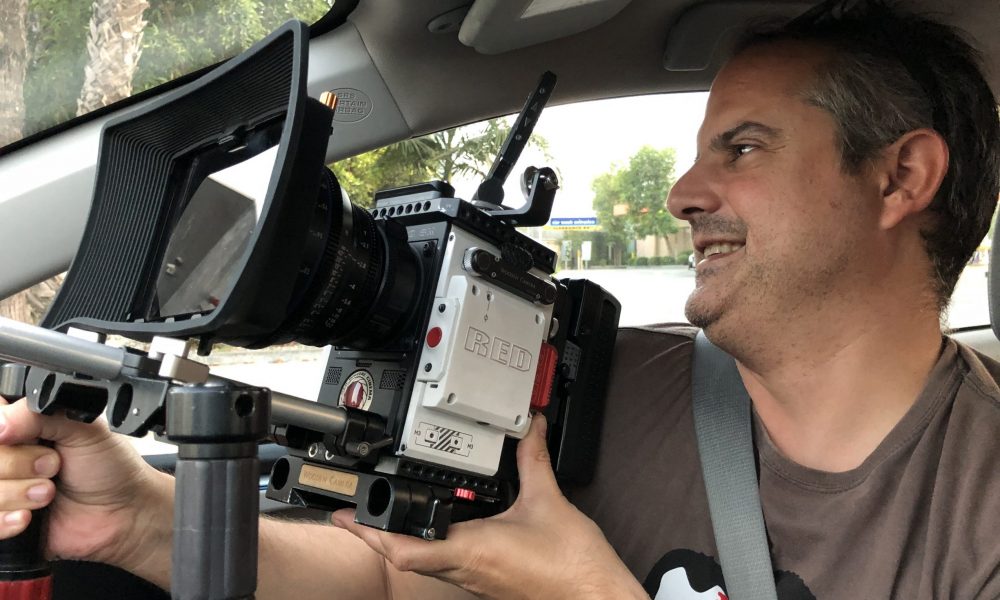 Today we’d like to introduce you to Pedro Peira.

Pedro, can you briefly walk us through your story – how you started and how you got to where you are today.
When I was a teenager, I was the chosen one to document family events through photography and videos. That “childhood game” made me interested in Film, both as a producer and a scholar. I started my film career as a Sales & Co-productions Manager at one of the leading companies in Spain. Since it was mainly an office job, I had to start producing my films independently. I produced a short named All too human which showed me the way.

I created my own production company in 2011 with the idea in mind of producing and directing my first feature, which ended up being ‘Música Maestros’, a movie on the positive effects of music on people with problems such as Parkinson’s disease or Down’s syndrome amongst others. This film was one of the best learning experiences of my life since I played almost every single production role and learned a lot from it.

After that, I took a brief academic break to work on my Ph.D. which dealt with the Spanish-Portuguese co-productions made during the 1940’s. So, I became a Doctor at the beginning of 2016. Soon after that, I was awarded a Fulbright scholarship which allowed me to move to Los Angeles to study a Documentary Filmmaking Program at New York Film Academy.

I developed several short films that dealt with the issues that affect the Latino population in the United States. ‘(Latin) American Dream’, ‘Veterana’, ‘Trabajadores’ and ‘Españomics’ were the short films that allowed me to consolidate my career as a director, allowing me to win some awards and screen at some festivals. On the producer side, I finished the movie ‘Sou’l which made it to the Berlin Film Festival 2017 and we managed to get North American distribution and a Japanese theatrical release, as well as taking part in other top festivals like Traverse City of Haifa amongst others.

Overall, has it been relatively smooth? If not, what were some of the struggles along the way?
The road has been mostly smooth but there have been occasional struggles. For instance, I was meant to become a director in my early 20’s but when I applied for a job at a production company, they selected me for an executive role. I took the job because I needed to sustain my family but, in a way, my creative part disappeared for a long time.

Please tell us about your business.
I’m the owner and CEO of Festimania, a film production studio specialized in documentaries. We love to tell stories that have a positive impact on society and that hopefully can make a change. We have produced several social-issue films focused on the US Latino Community which I’m the director of. Among them, we find ‘(Latin) American Dream’, a story of a Guatemalan LA-based family that tries to balance Latin and American worlds, Trabajadores, an insight of undocumented workers’ realities in the Central Valley, Veterana, a movie which portrays how two young Latinas were deployed to the Iraq war, and Españomics, a film that shows the importance of Latin women in the US society through the stories of eight different women.

Our biggest hit was the film ‘Soul’ which I’m the producer of and which was an official selection at Berlin Film Festival 2017 and was distributed in North America by Gunpowder & Sky, who managed to place it in iTunes, Amazon Video, Google Play, Hulu, the Marriott Hotels and specialized TV channels.

Right now, I’m directing and producing a character film called ‘LA QueenCiañera’ which deals with undocumented transgender activist Bamby Salcedo and her struggles in search of a new identity, fighting against hate crime and an epic 50th birthday celebration, which 49 women relevant to her life will attend. Patricia Arquette and Rosario Dawson have participated on it and we hope to release it.

Adding it all up, we’re proud of being independent and that we make films that inform and entertain at the same time, and that will hopefully make a change.

Any shoutouts? Who else deserves credit in this story – who has played a meaningful role?
Some people have played a big role in my success. First of all, I would like to credit my professor Wendy Apple as she was the one who made me believe in myself as a filmmaker, I consider her my main mentor and my main source of inspiration as a director. Also, I would like to credit Luis Gutiérrez-Espada who was my Ph.D. supervisor and who managed to turn a discouraged undergraduate student into a Doctor. Finally, I should credit my parents as they were the ones who laid the foundations of who I am today. 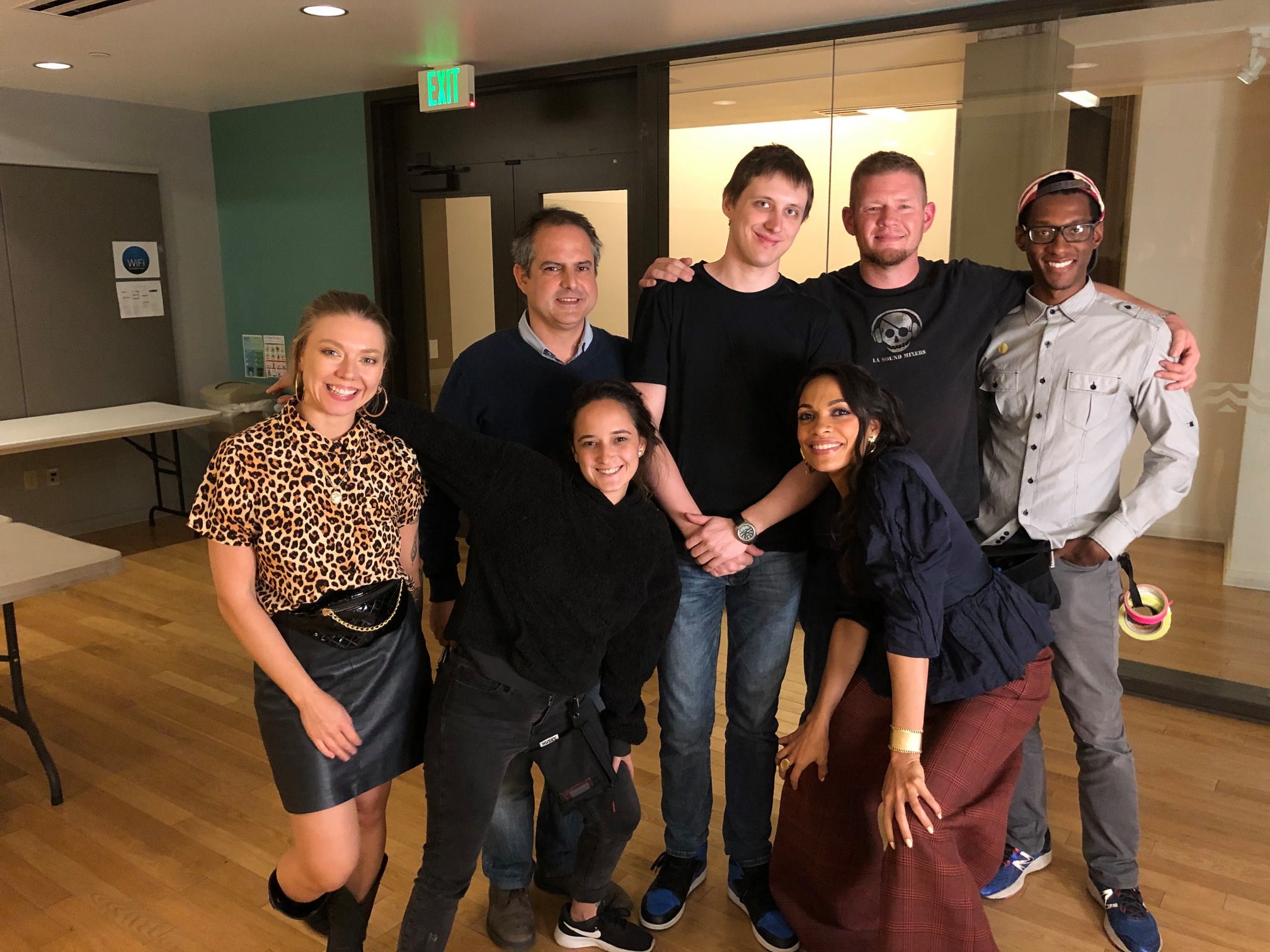 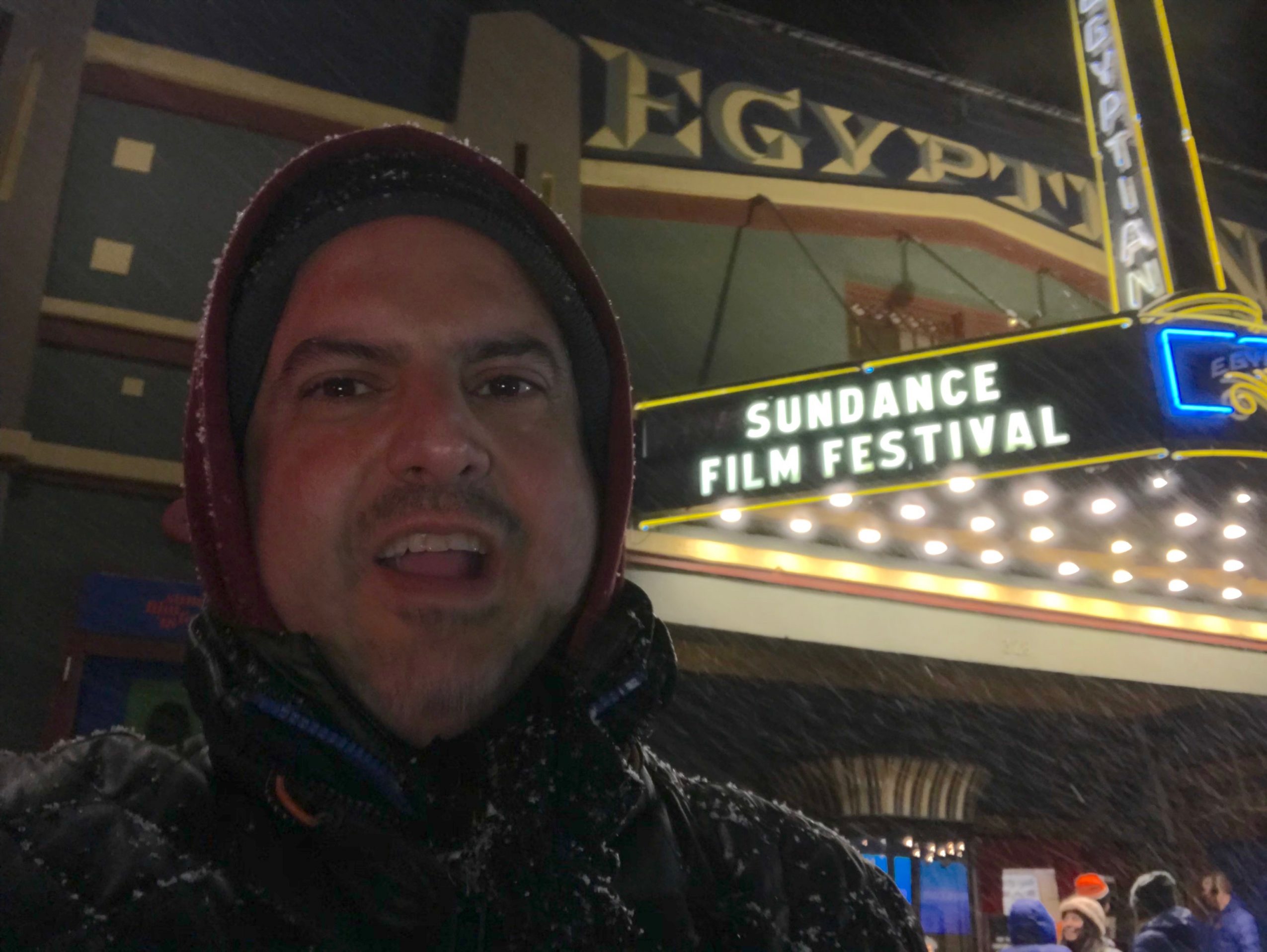 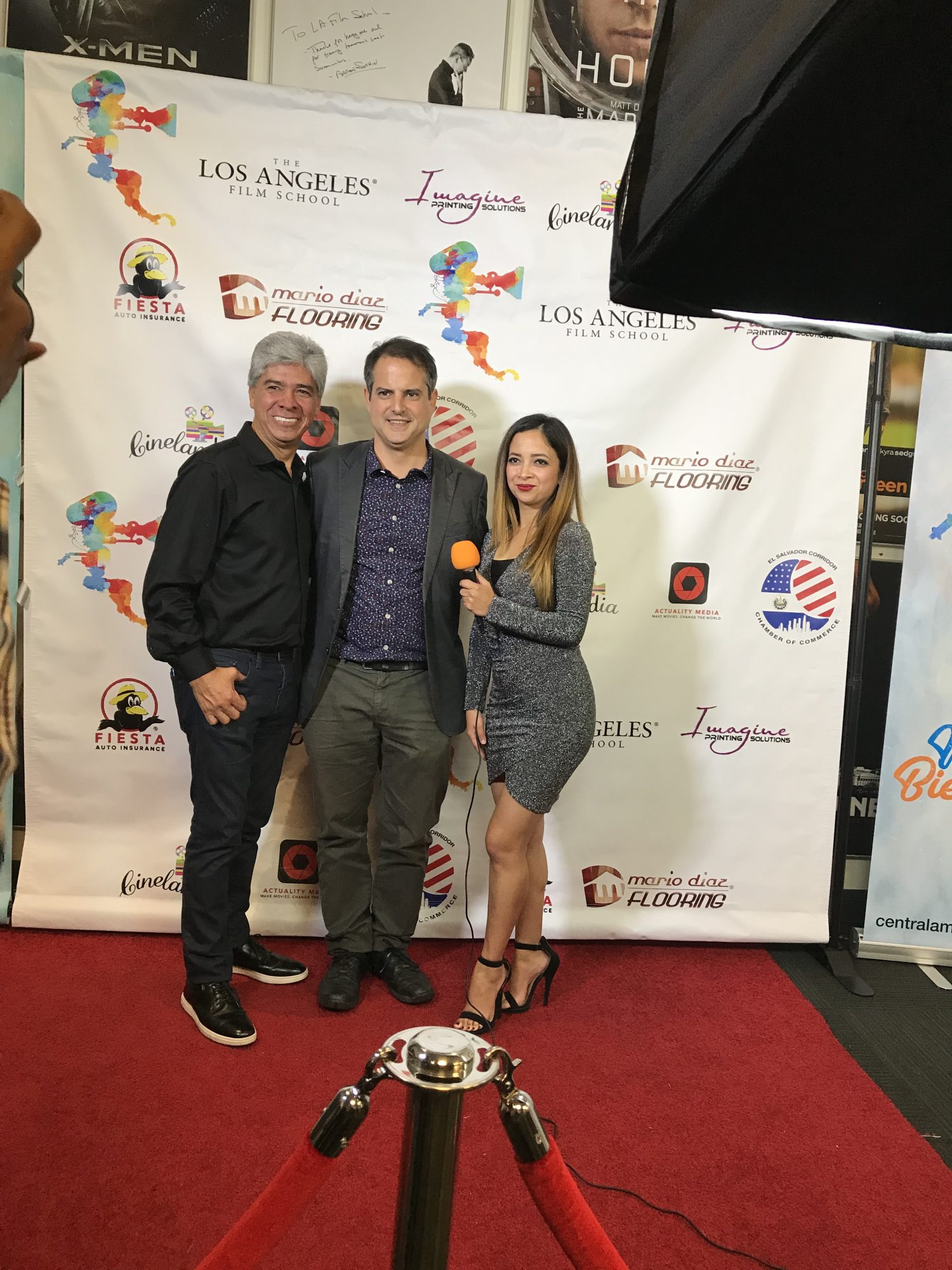 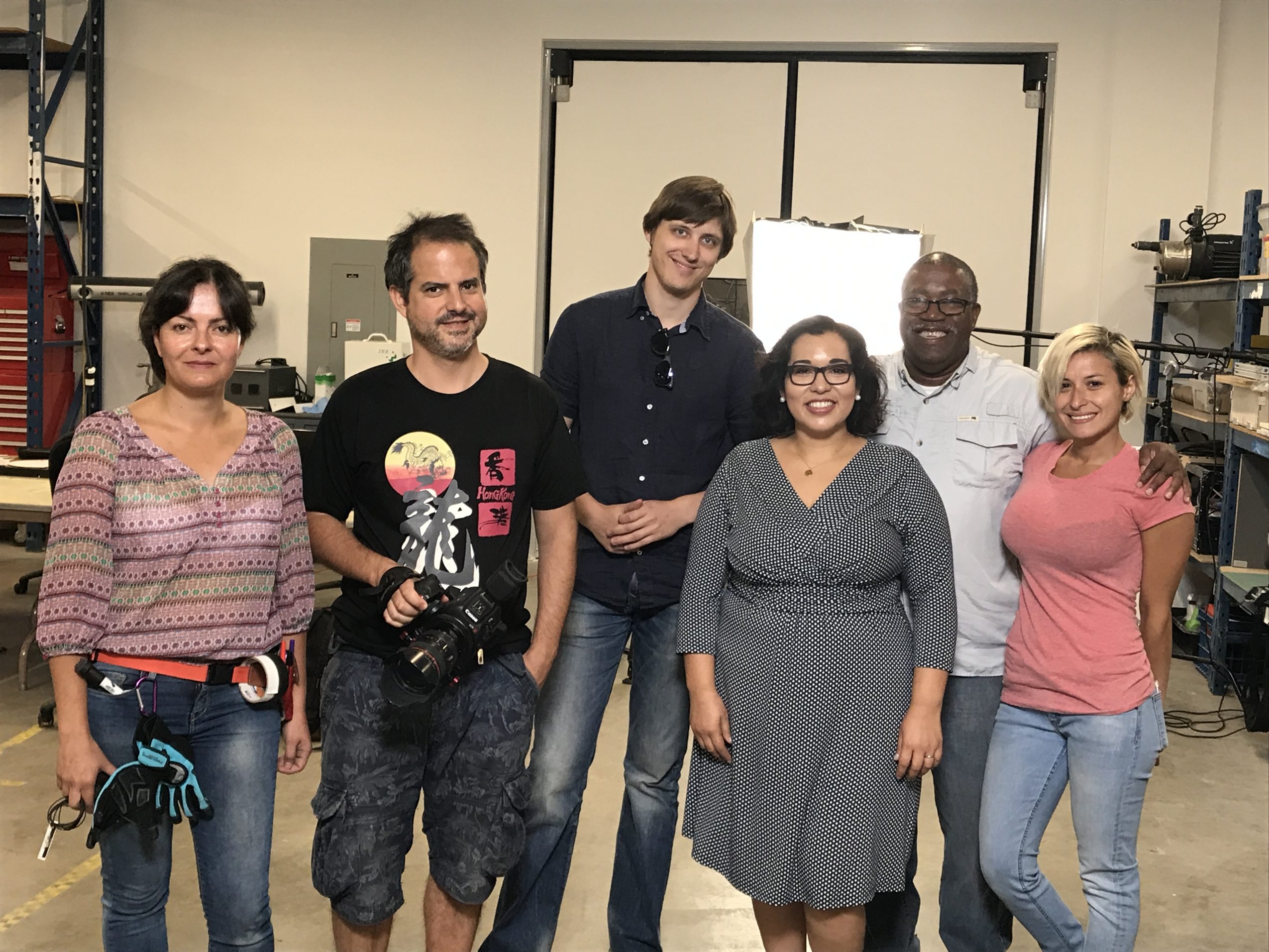 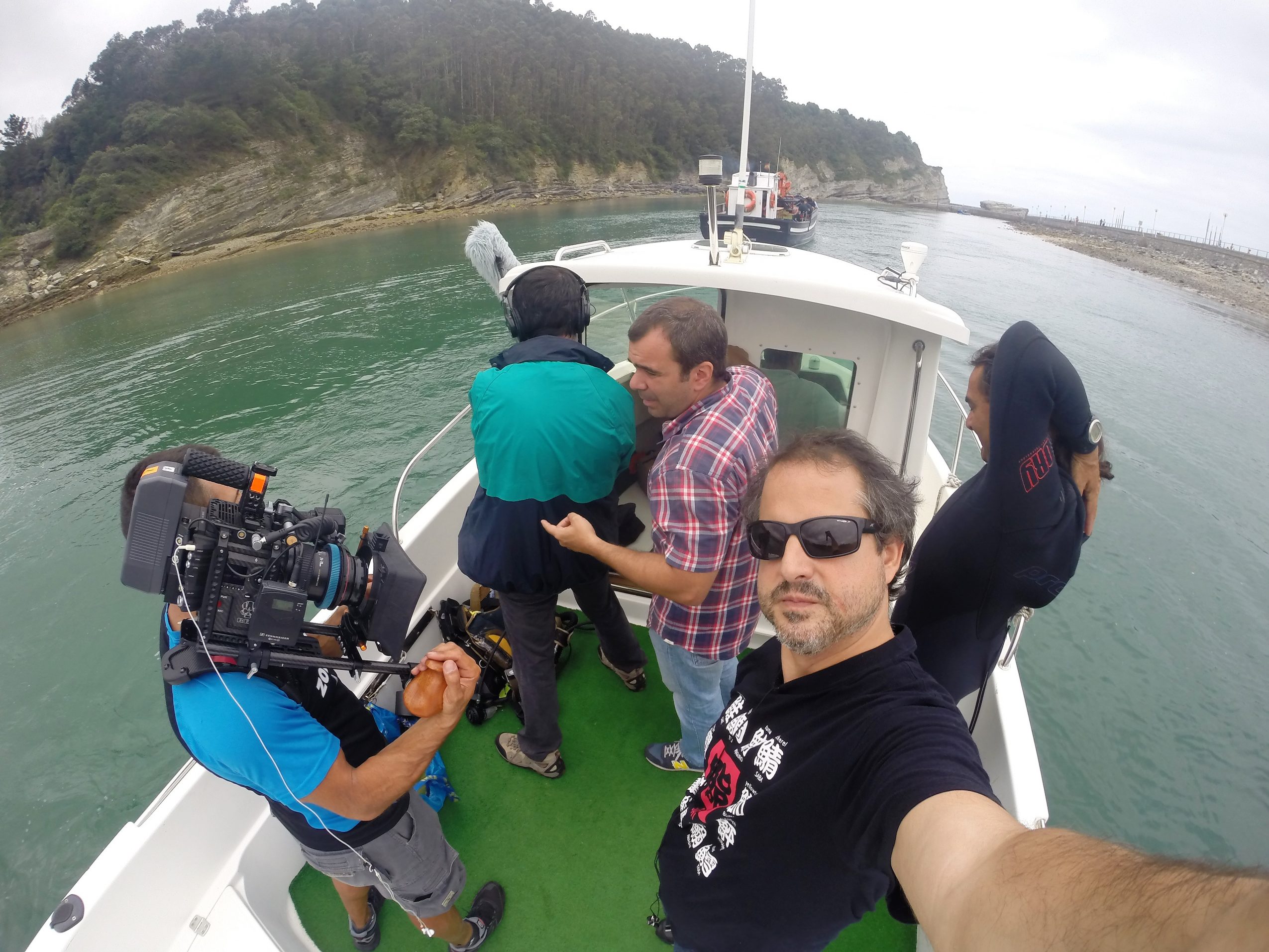 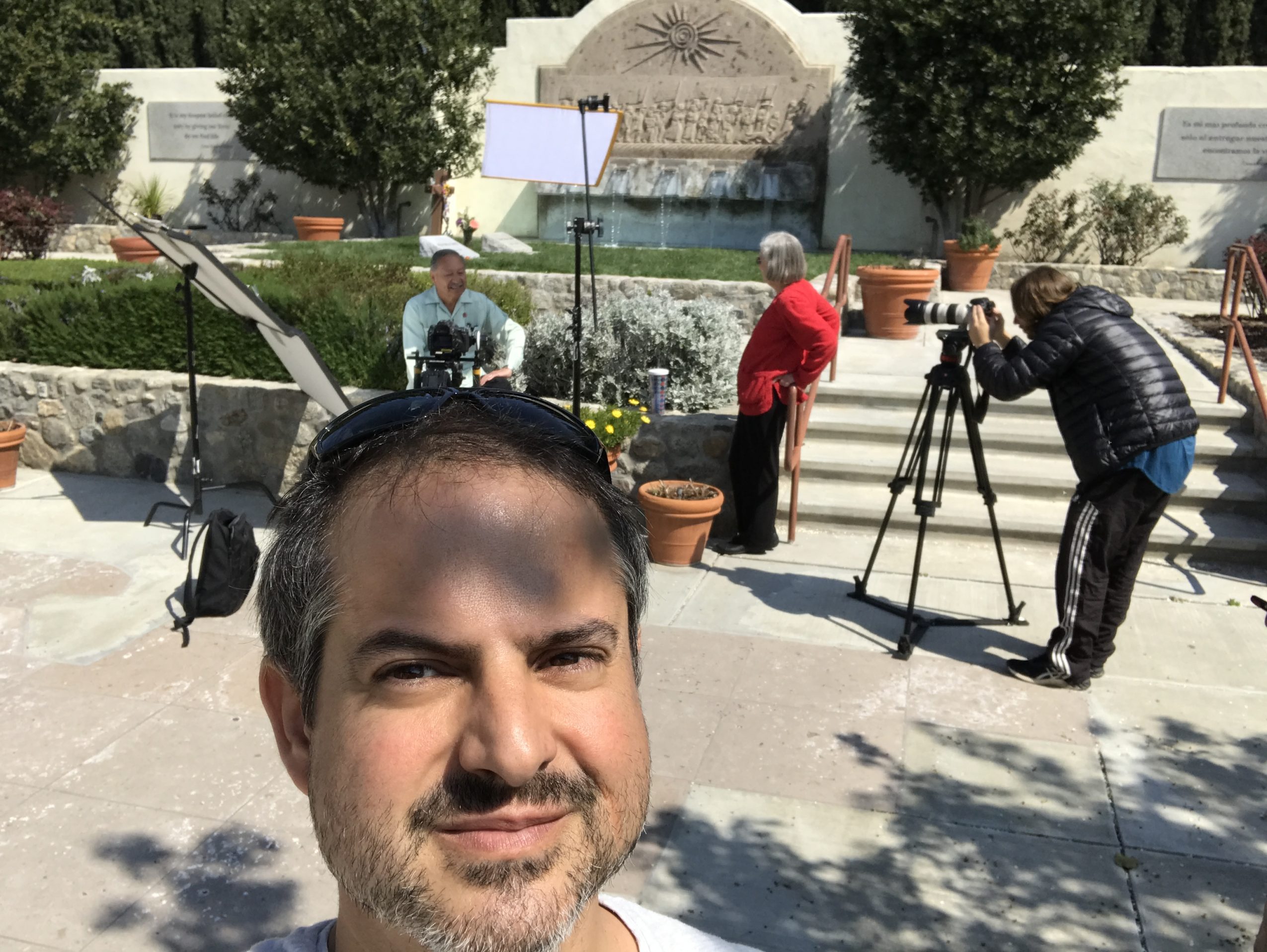 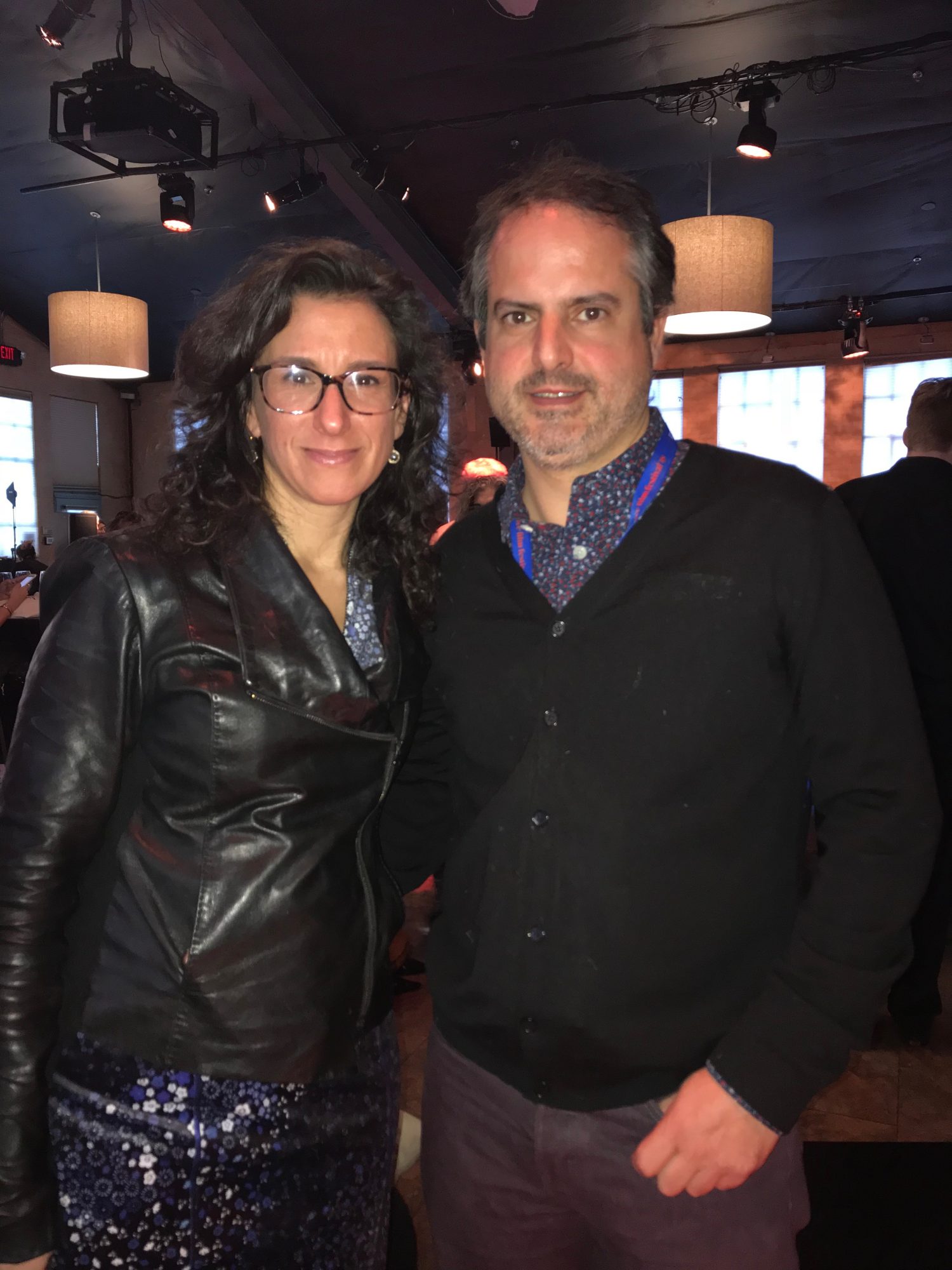 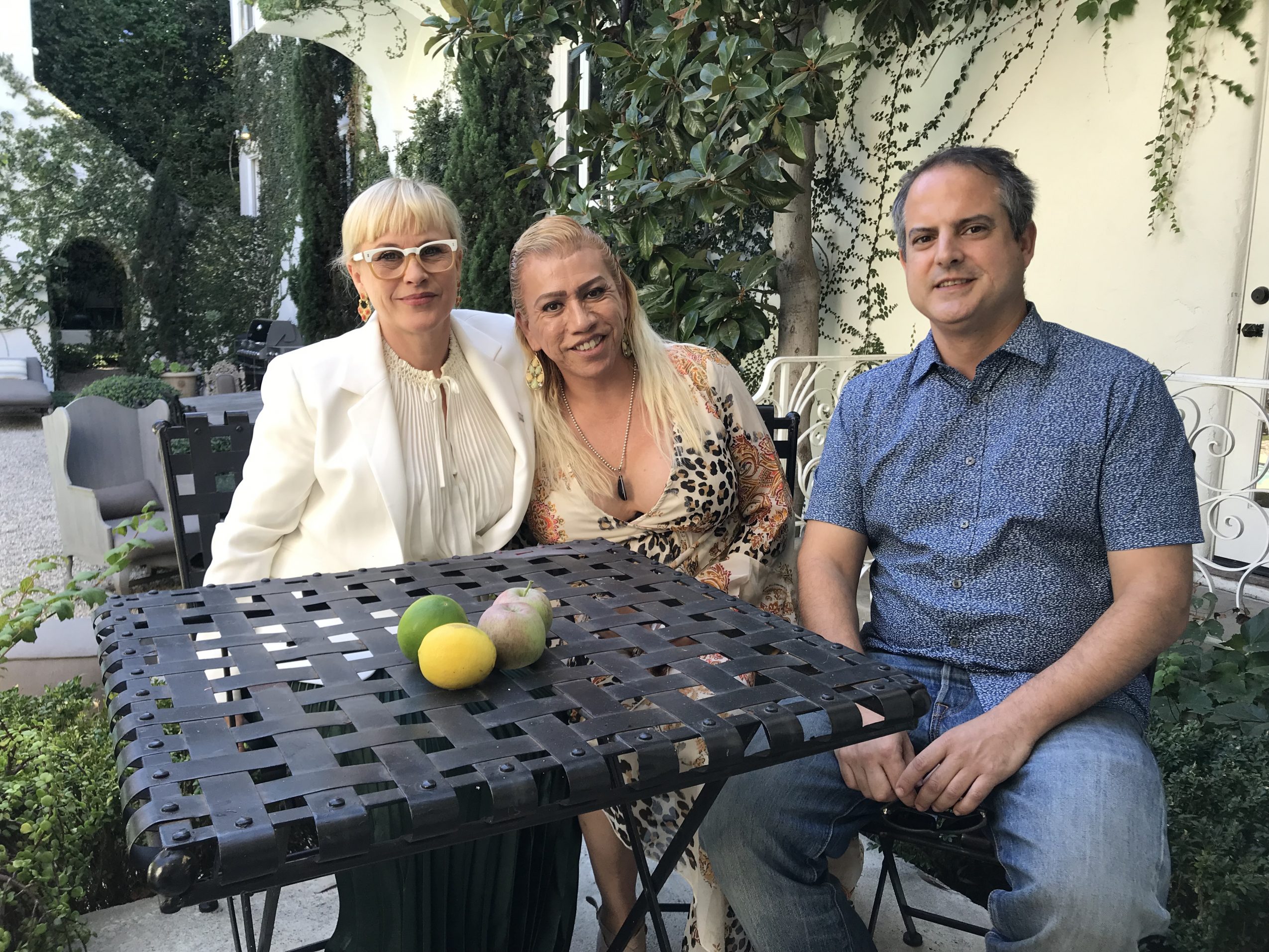