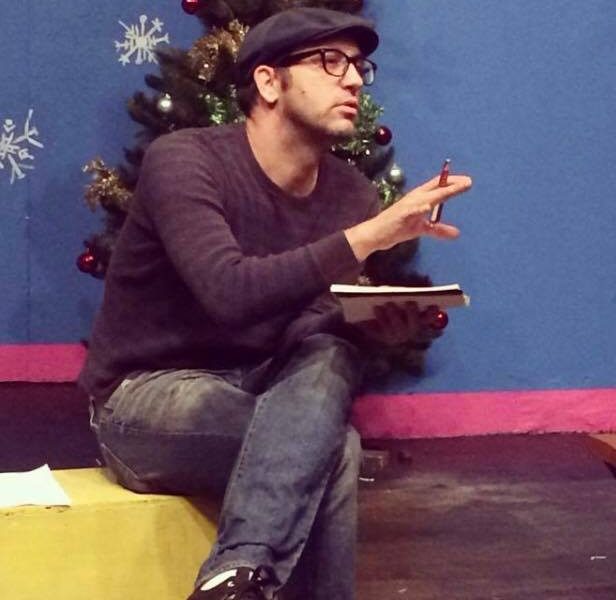 Today we’d like to introduce you to Paul Storiale.

Thanks for sharing your story with us Paul. So, let’s start at the beginning and we can move on from there.
A complicated and taunting childhood led me to theatre in high school. The directors were a husband and wife team who were hard on me in the most loving way possible. Thanks to them, it was where I learned what I was able to do. They taught me how to be hard on myself but also not take myself so too seriously. I traveled the country with theatre on several occasions and landed a role in Chicago’s Tony n’ Tina’s Wedding, a perennial hit interactive wedding comedy. (at the time)

While in TnT, I spent five years co-starring with and learning from some of the most entertaining people I’ve ever known to date. We even got to perform with Frankie Avalon for a week each year. When I moved to Los Angeles, I immediately found a theatre and began to manage it. Shy from starting my own theatre company, I produced and directed shows and created “The Columbine Project”, the true story of what really happened at Columbine High-school on April 20th 1999. With interviews from witnesses and a relentless co-producer, the production was born and twenty actors joined us for a very successful LA run and continued to our 2009 off-Broadway production. Five years later, after a couple successful shows and dozens of failures, Defiance Theatre Company was born in 2015. Since then and to add more responsibility to my plate, I created the Valley Theatre Awards and elected to the NoHo Neighborhood Council, currently serving as its President – In the Arts Organization seat.

Great, so let’s dig a little deeper into the story – has it been an easy path overall and if not, what were the challenges you’ve had to overcome?
Producing Theatre in Los Angeles is always a challenge. Finding the right show for the right audience is probably the most difficult challenge.

Alright – so let’s talk business. Tell us about Defiance Theatre Company – what should we know?
The Goal of Defiance Theatre Company is to produce a show fun enough where even those who never see theatre, would want to come. Many of the shows Defiance produces have titles that market themselves. It’s got to be upbeat and fast. Comedy is my personal favorite and easier to write, but also Audience’s love a good drama. They enjoy walking away and being able to talk about the subject.

I am most proud of the handful of original members who helped me put Defiance on the map. Without the original team, the company would not be here today.

Is there a characteristic or quality that you feel is essential to success?
I’m very good at casting. It’s my favorite part of the process. I know how to cast the best actors for the role. On the other hand, Actors who didn’t get cast in roles have told me I made the wrong decision. 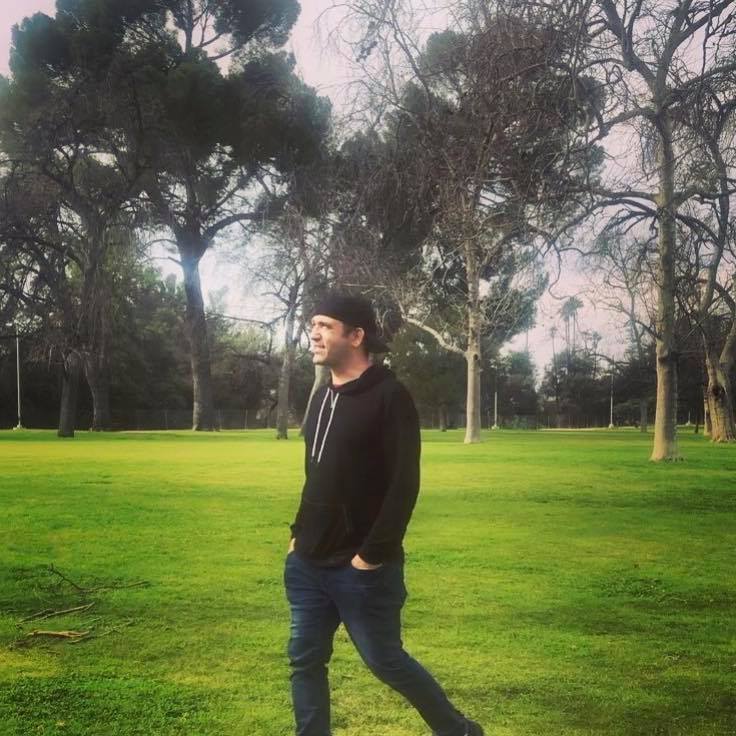