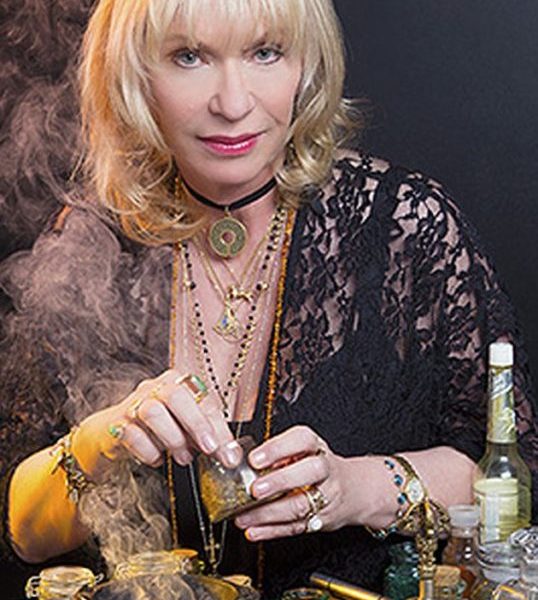 Today we’d like to introduce you to Patti Negri.

Patti is a psychic-medium and “good” witch. She has been able to communicate with the spirit world since she was a toddler and consciously since she conducted her first séance at age eight. Since then, she has conducted séances, clearings and sessions on radio, film, TV and living rooms, board rooms and conference rooms across America.

Patti was voted number one psychic, medium, trance medium, tarot reader, witch / magical practitioner and life coach in the world this year in an Internationally competition by Times Square Press. In addition, she also won number one Intuitive Entertainer Occult Personality of the year and number one Influential Women in Business. She has recently graced 6 magazine covers including American Psychic & Medium, Art, UFO and Supernatural, Parapsychology and Mind Power, 4th Dimension and Stars Illustrated; and has contributed or been a part of over 20 books, several of which are Amazon Bestsellers.

Patti enjoys working her magic on television. She has just completed her seventh episode of Ghost Adventures and their spinoff Deadly Possessions on the Travel Channel, cleared spaces on Jeff Lewis’s Flipping Out, done some magical cooking on Master Chef with Gordon Ramsey, conjured up a few “dead celebrities” on Private Chefs of Beverly Hills, Beverly Hills Pawn and several episodes of Pit Boss and Bad Girls Club. Patti was brought in as a paranormal expert on Ghostly Lovers, Candidly Nicole, Mansion Hunters, Beverly Hills Pawn and dozens more. Patti has been heard on national syndicated radio with Adam Corolla, Jason Ellis and Mancow Muller.

As a performer, Patti has enjoyed numerous stage, film, and television roles, and has had the honor of working with Martin Sheen, Burt Reynolds, Jon Voight, John C. Riley, Ernie Hudson, Josh Duhumel, Chevy Chase and Sylvester Stallone to name a few. She has danced with Gregory Hines, choreographed for David Hasselhoff and entertained celebrities on scavenger hunts and toga mysteries across the Greek Islands. As a producer, Patti owns Brain Brew Entertainment, a theatrical production company that specializes in live entertainment.

Patti’s working style is magical, loving and upbeat — which creates a positive, safe and fun environment for you to learn, grow and heal.

She has been practicing natural magic her entire life. Her specialty is in adjusting energy and flow – in people, spaces, situations, most anything. She works organically by creating spells and rituals that arrange natural elements to the rhythms and cycles of the universe to bring about healing, change our lives for the better, and create balance.

We’re always bombarded by how great it is to pursue your passion, etc – but we’ve spoken with enough people to know that it’s not always easy. Overall, would you say things have been easy for you?
Haha – we live in LA! There are no smooth roads! But I look at the potholes and dead ends as just part of the journey! Make it fun and it’s amazing how your perception completely changes… (I heard something about a “spoonful of sugar” once!)

We’d love to hear more about your business.
I live and breathe to teach people possible new perceptions and give them simple ways they can empower themselves! I see energy in a literal way and have come up with simple, free techniques anyone can do anywhere to adjust their energy into the happy, balances successful lives they want. Sessions can include: tarot, intuitive reading, channeling, journey work, coaching, empowerment training, past life work, energy balancing, spell working and whatever is needed to best serve your needs. I also offer training in psychic development, magical working and self-empowerment. Sessions and training can be live, phone or skype. I am also known for my séances, house, office and space clearings or blessings and my uplifting and inspiring speaking and teaching style in both small and large groups!

Has luck played a meaningful role in your life and business?
I believe in luck – and that WE can make our own. A nice mix of fate and free will, right and left brain – and more than anything tapping into our amazing power as human beings! 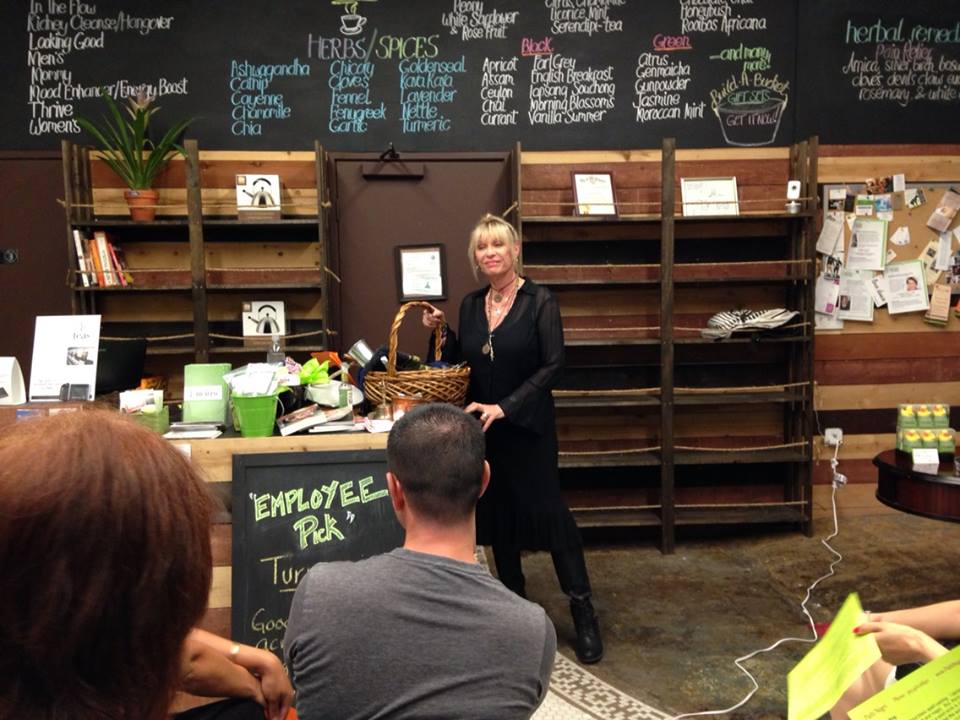 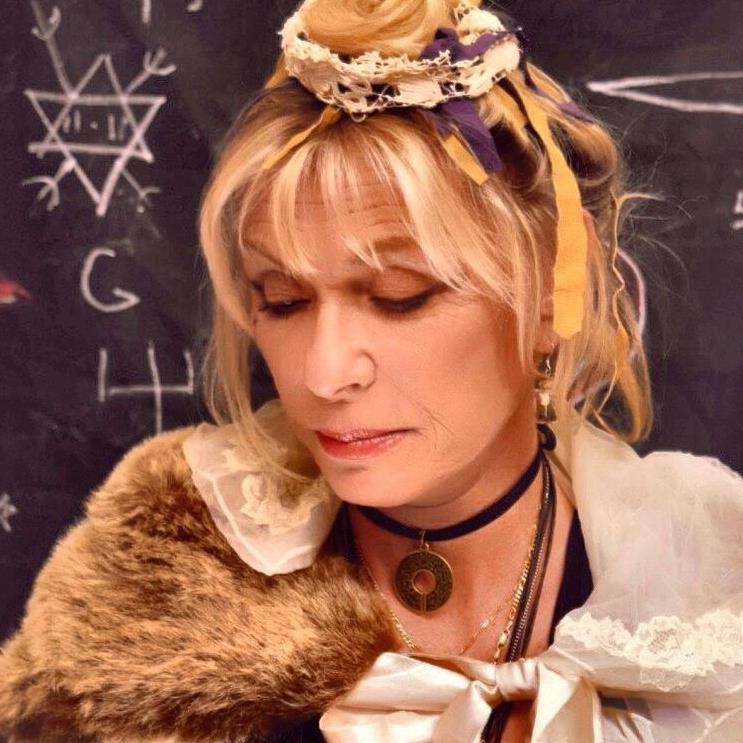 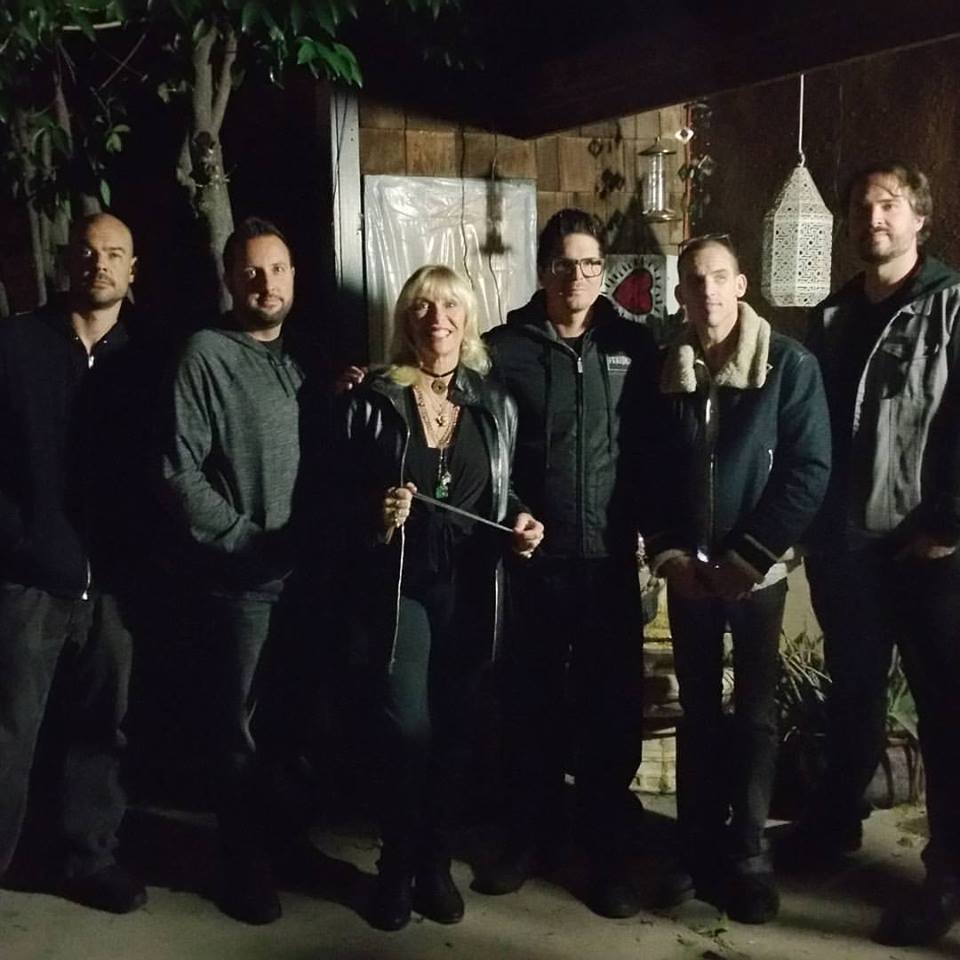 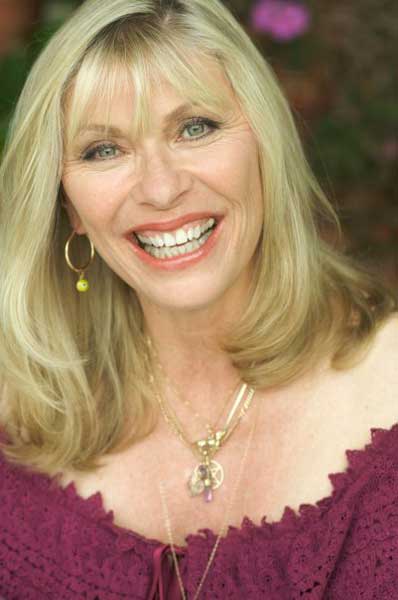 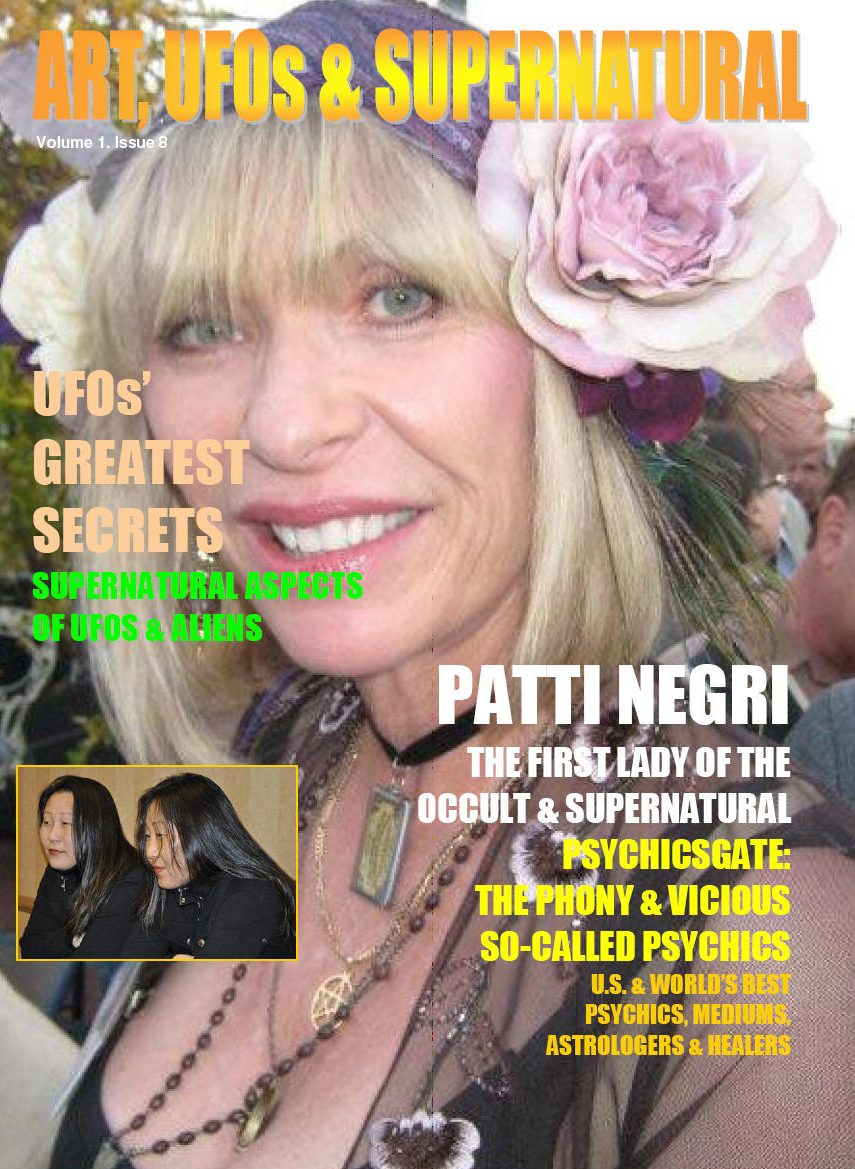 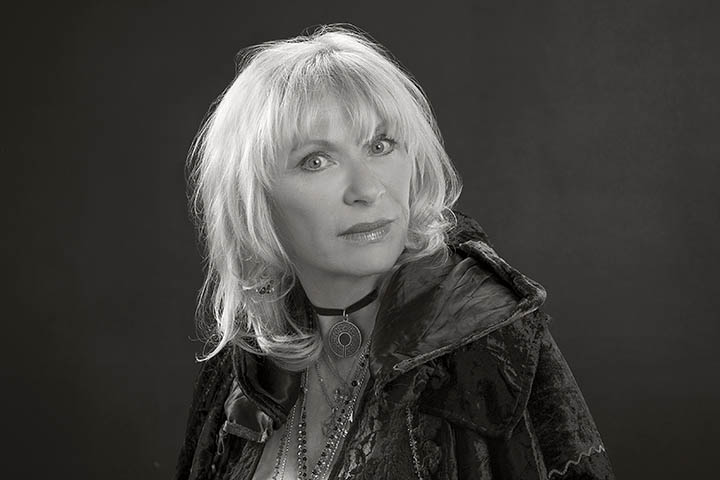 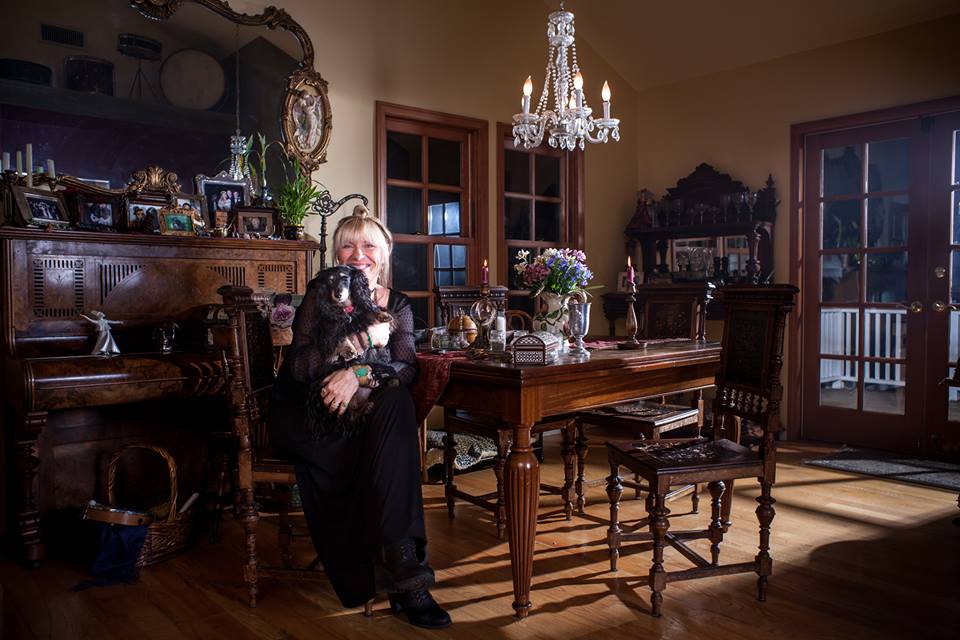