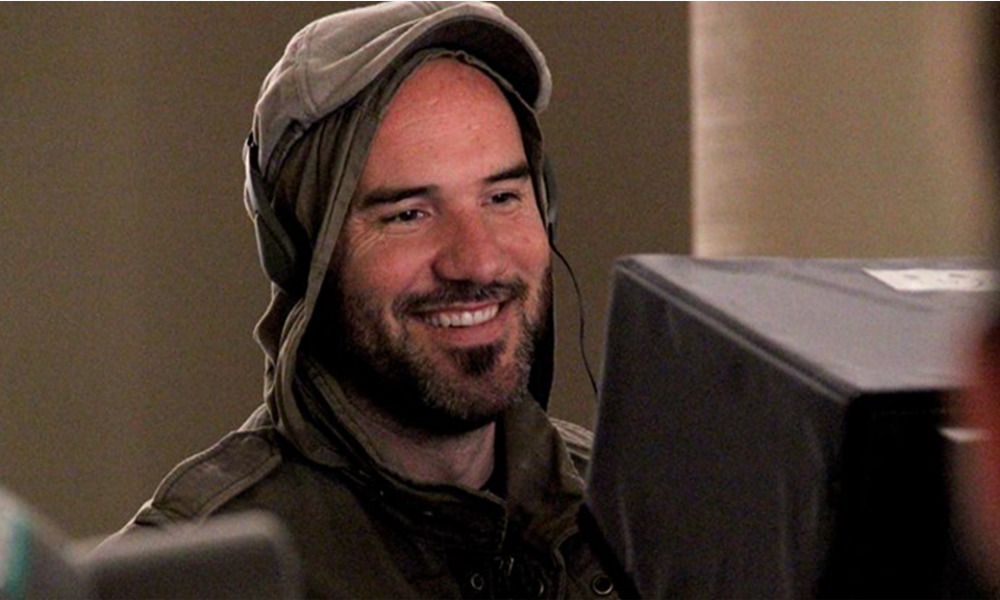 Today we’d like to introduce you to Pascui Rivas.

Thanks for sharing your story with us Pascui. So, let’s start at the beginning and we can move on from there.
My parents were both Argentinian but I was born in New York, where I lived as a child. When I was about eight years old, I moved to a small —and back then very flat— city in central Argentina, called Villa Maria. It was a beautiful place to grow up, and I was raised in a rather artistic environment. My mother was a classical ballerina, for which our home was always filled with dancers, painters, yogis, sculptors, etc. When growing up I sang in a band and we recorded our own music. We took it very seriously, but when it was time for me to go to university I wasn’t interested in studying music in a formal manner. I figured that if I studied Cinema I’d be exposed to music as well, and that in storytelling I’d find a way to give proper framing to the pivotal events in my life.

After finishing a six-year film program, I headed to Los Angeles where the rocky landscape and the appearance of a calmer lifestyle was reminiscent of Córdoba. My first jobs in L.A. were in student-shorts and reality shows, but those ran out pretty quickly, and I was on the verge of leaving town several times. At one point, I calculated what it would cost me in gas to drive my ’87 VW Golf from L.A. to my father’s house, in Florida. But thanks to a neighbor of mine, with whom I collaborated on a few construction gigs I was able to stay in L.A. That experience led to an emotional documentary I am currently finishing (and which I shot for over a decade), on the employer-employee relationship between an American plumber and his apprentice from Mexico.

My gateway back into the film industry was through commercials. I started editing and then directing national commercial campaigns and made a name for myself in the US Hispanic market after winning many prestigious awards. I continued pursuing my passion for long-form storytelling through documentaries, and after fifteen years living in Los Angeles I directed my first studio picture, “Ordinary Gods.” This documentary had an amazing opening in Santa Barbara, and will now have its International Premiere this year, at the 2020 Shanghai International Film Festival.

Has it been an easy path overall and if not, what were the challenges you’ve had to overcome?
Every step forward has presented its challenges, yet my struggles would always bring unexpected significance down the line. For example: In order to pay for my Film studies I taught English as a Second Language. My students were high up executives in Córdoba City, and despite the positions of power they each held at their own companies, when in English class they would all become like little children. I realized how not understanding a language —or any kind of cultural barrier for that matter, is a very humbling experience; and that for them to be truly willing and available for cognition it was imperative that I establish a safe and empathic learning environment.

In retrospect, my experience teaching adults when I was very young inadvertently prepared me for my professional film career years later, directing high profile actors and personalities. Just like with my students, when directing actors I make it my mission to create an atmosphere that not only encourages them to explore with curiosity, but also provides a safety net for them to let go and propel their artistry forward.

We’d love to hear more about your work and what you are currently focused on. What else should we know about you?
Well, what keeps me excited is my fascination with human beings, in general. I love learning about people and being able to utilize cinema as a vehicle to reflect on what we all have in common. Lately I’ve been focused on several projects that are in development, some in documentary and others in fiction. Before everything went south, I was luckily among the few selected by the Director’s Guild of America (DGA) to be mentored in episodic directing. And I’m really looking forward to new opportunities in TV.

I’d say what motivates my work is the plurality of my artistic inclinations: during quarantine I’ve also been writing a lot of music, which I hope to share soon.

If you had to start over, what would you have done differently?
Not an easy question for me because I honestly don’t see life that way, in terms of something that could have been different. I do my best to learn from my mistakes, apologize if it’s possible to do so, celebrate my hits and continue listening to my own intuition.

An advice I always give young filmmakers is to use their craft as an opportunity to develop their own voices, especially when starting out. 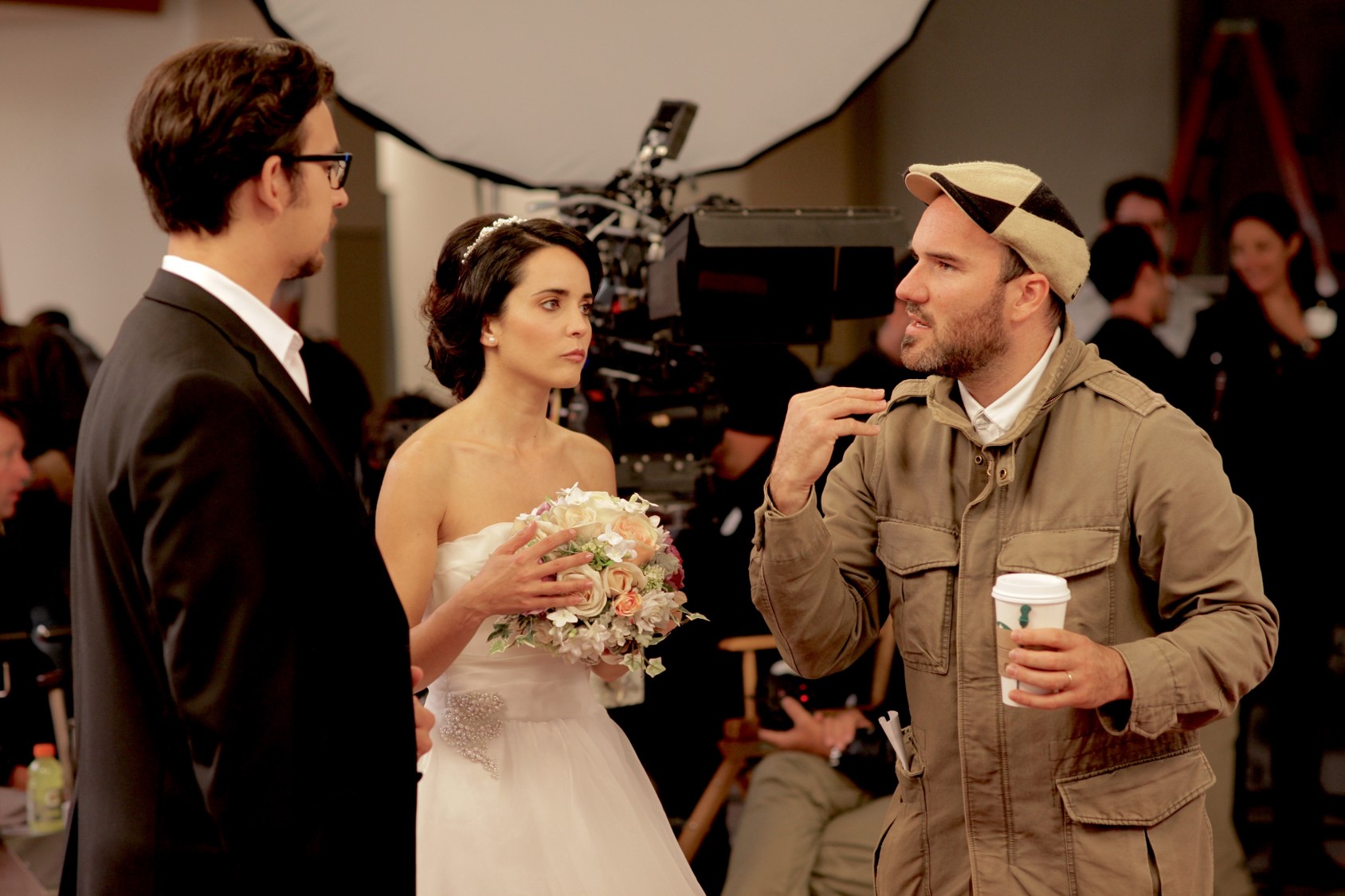 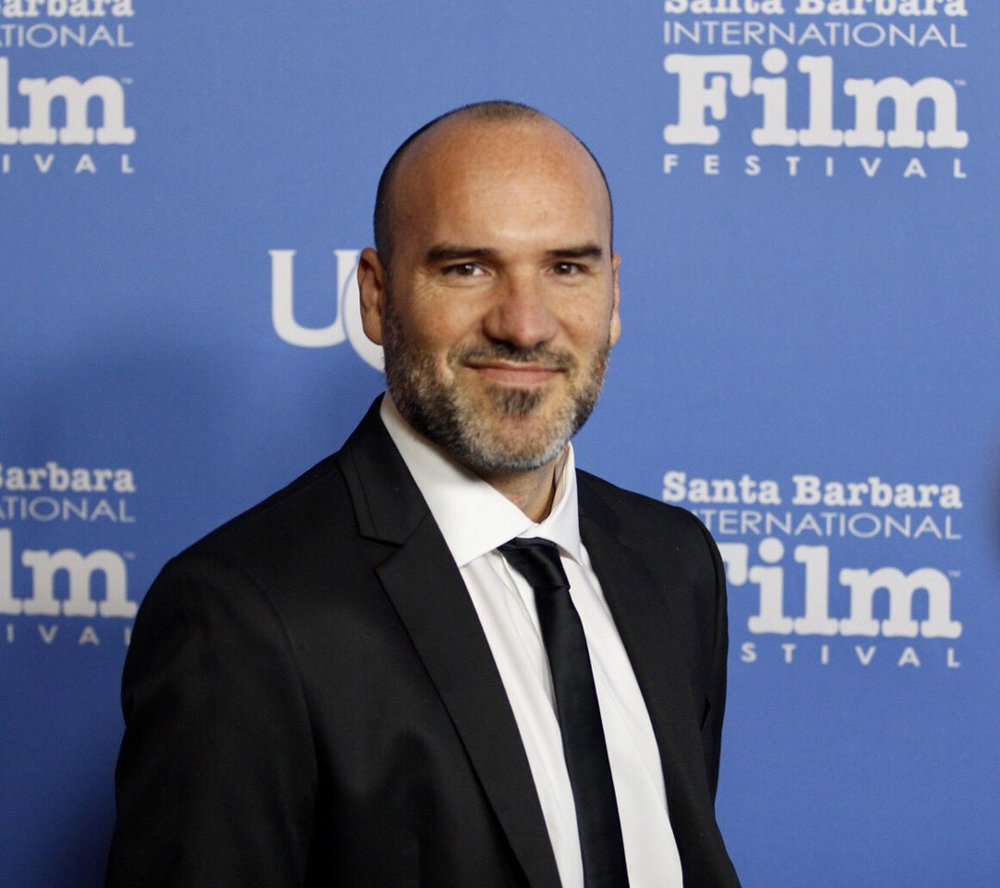 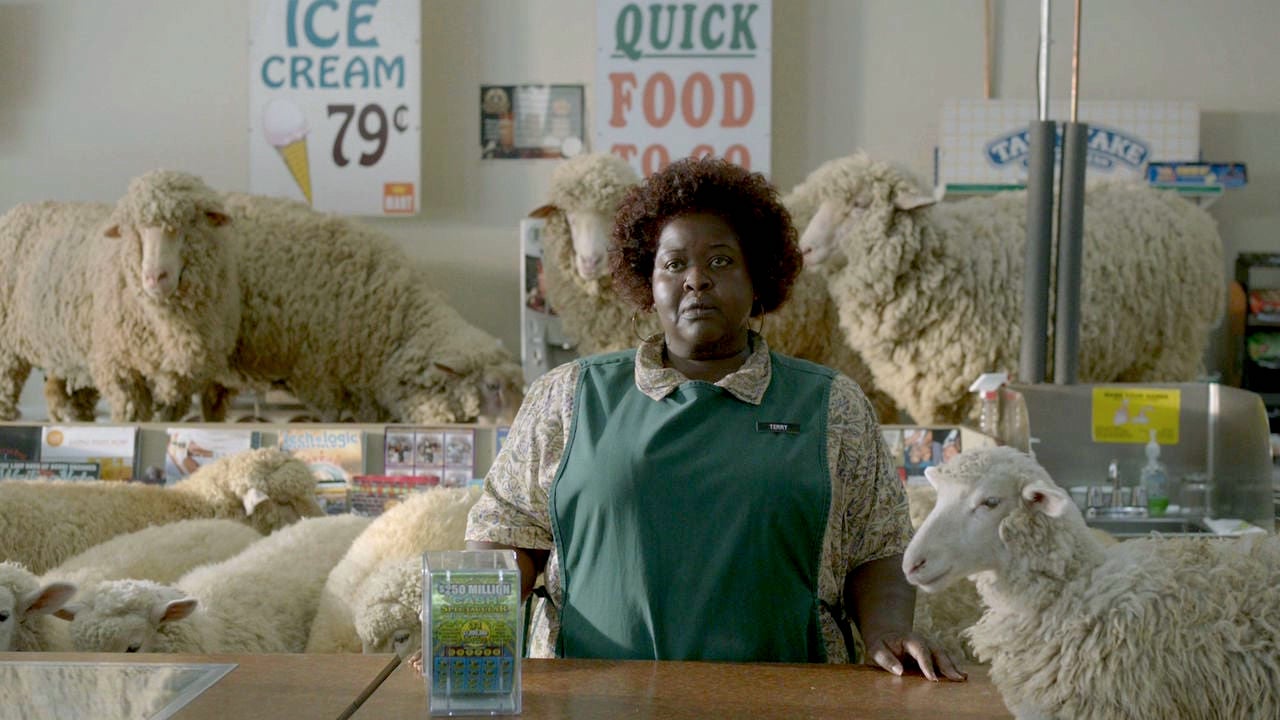 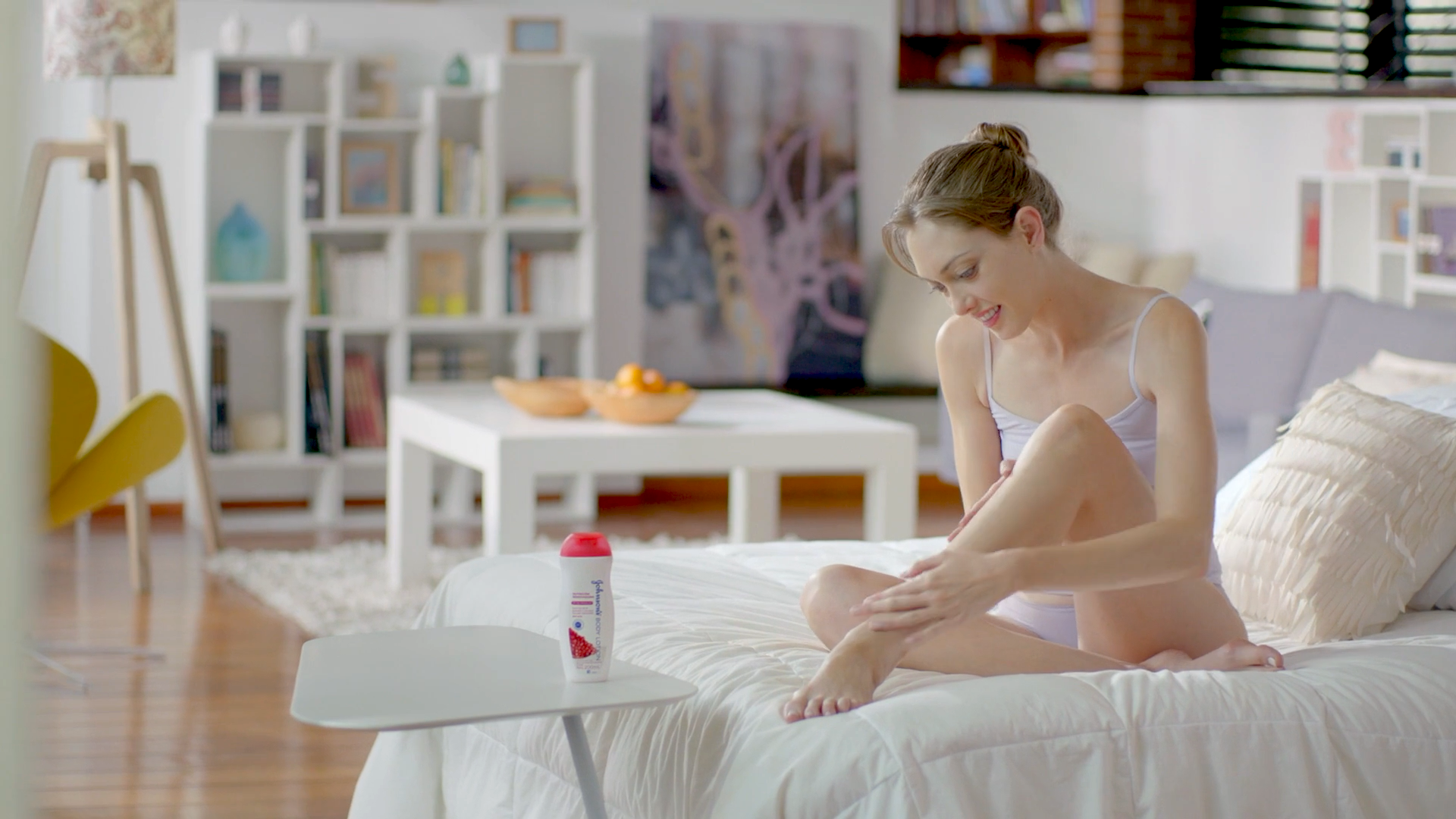 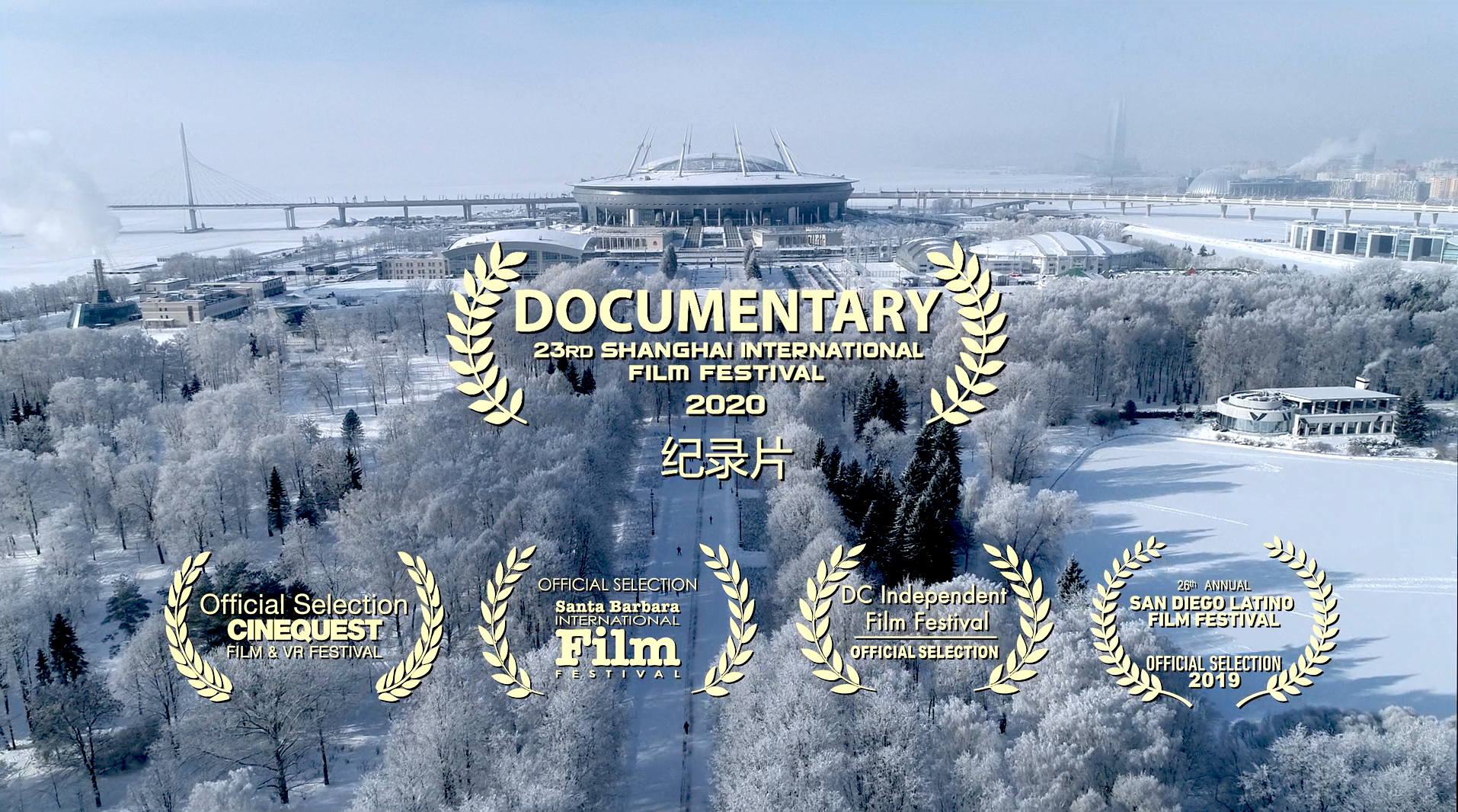 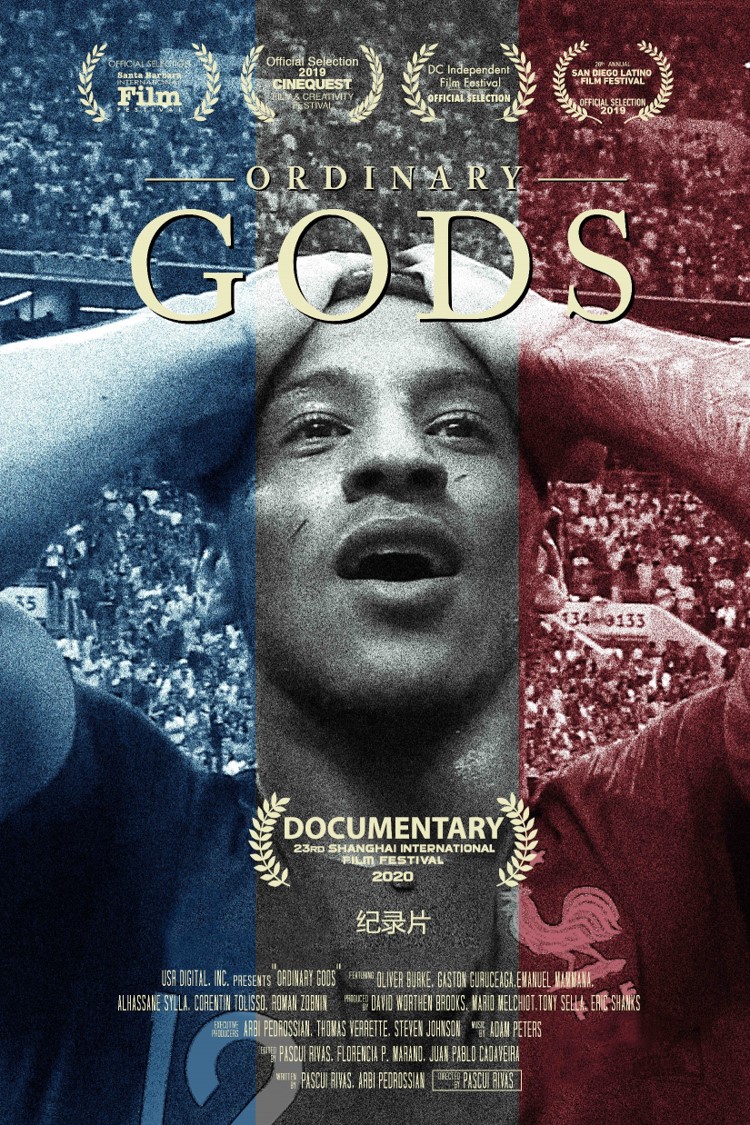 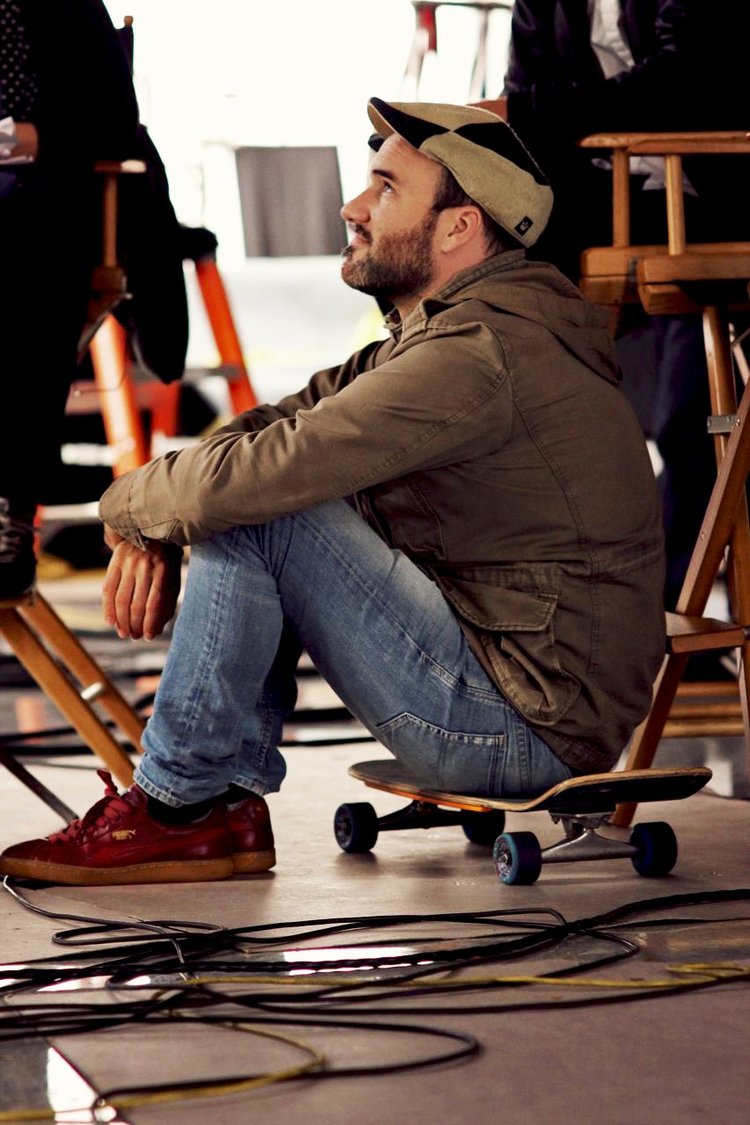 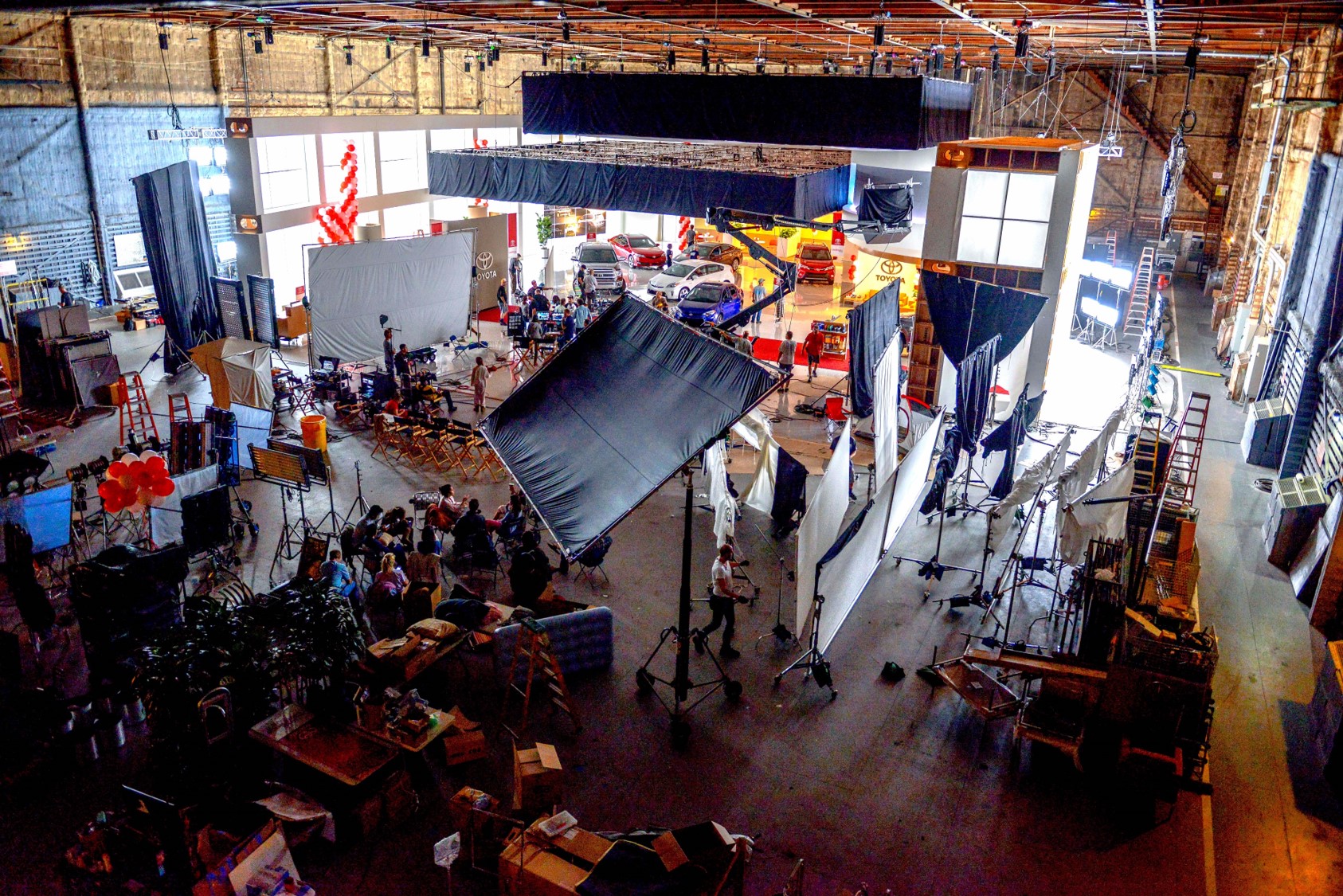