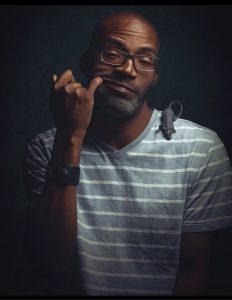 Today we’d like to introduce you to Parker Edison.

So, before we jump into specific questions, why don’t you give us some details about you and your story.
I’m a member of the Fresh State rap collective, Project Manager for the Meridien Arts Micro-Label and a content curator for the Platform Collection blogsite. I grew up in Southern California. In my early 20s, I was selling mixtapes up and down the West Coast.

I eventually got on a street team at a small radio station in Spokane Washington, which put me smack dab in the middle of signed, and independent rap artist. That ran its course. I set up shop in San Diego, recorded my own records, connected with local mixtape DJs, promoted my own events and teamed up with peers doing the same thing. We built a buzz. Did a commercial. Got some awards. In my 30s, I started lecturing on rap at high schools and colleges. I’ve spoken at 2 TedX events. Over the past ten years, I’ve also gotten quite deep in to film. We’re (Meridien Arts) finishing up our 1st official filmshort (tentatively titled ‘Run Ric!’). It’s about 10min and we’re looking to release it this May w/ a full soundtrack.

Overall, has it been relatively smooth? If not, what were some of the struggles along the way?
Art is a job like any other. For a long time, the American dream meant becoming part of the corporate machinery that motors the nation. Independent workers were thought of as lazy or eccentric. In reality, art\independent work can require more discipline than the 9-to-5 grind. Monetizing my work was an obvious goal and  learning to value my contributions was a key factor in doing so.

Meridien Arts – what should we know? What do you do best? What sets you apart from the competition?
Meridien Arts was founded by rapper and block artist King Rhon (aka Rhon Parker) to present, produce, and curate art-driven events for the community. A core belief is that we don’t need to be one the biggest to be one of the best. As a ‘micro-label’ we can provide talented artist the staff they need to create, promote and distribute a quality product. Our size allows us to fully commit to projects we believe in. Which can include unorthodox rap records like Skinny Veny’s “The Hideous” (https://thehideousep.bandcamp.com/) OR soundtracking a web-series for KPBS (https://www.kpbs.org/series/where-i-come-from/). I’ve really come to appreciate the rarity of this kind of creative freedom. 

What is “success” or “successful” for you?
These days I see success as a very individual destination. It’s where YOU want to end up. For me personally, that means being able to try and fail at things I think are worth attempting. It also means having the emotional space to process those successes and failures without outside pressure. I can take on the entire world as long as I have inner peace. The problem is the world doesn’t acknowledge the need for inner peace nor does it make time to achieve it. So my success has a lot to do with that battle. 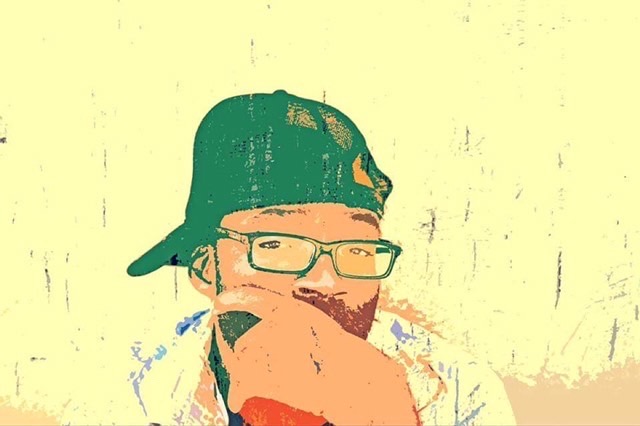 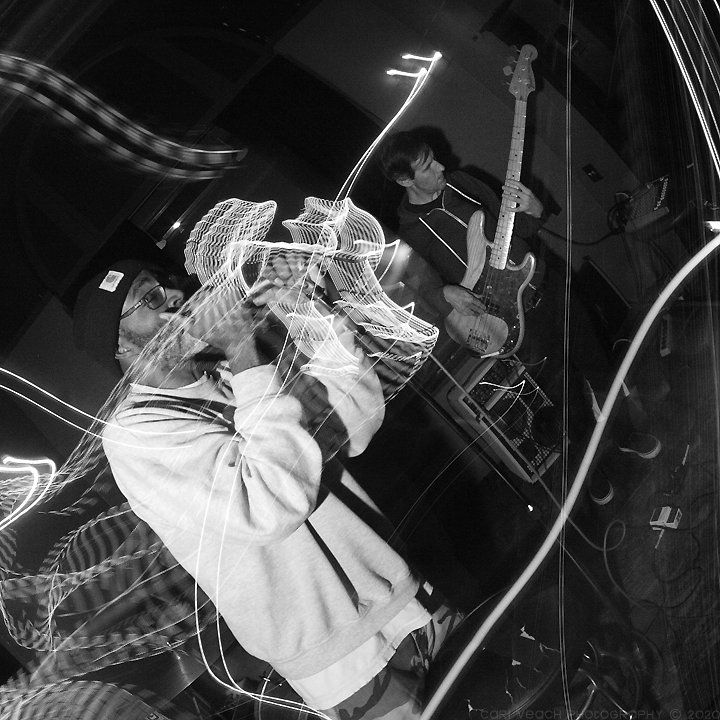 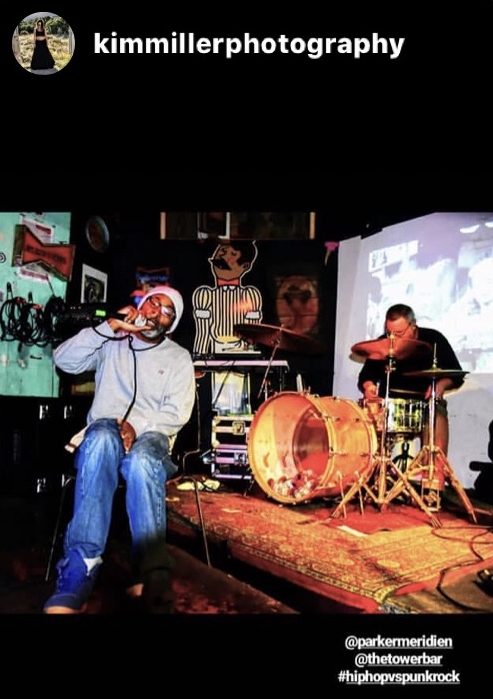 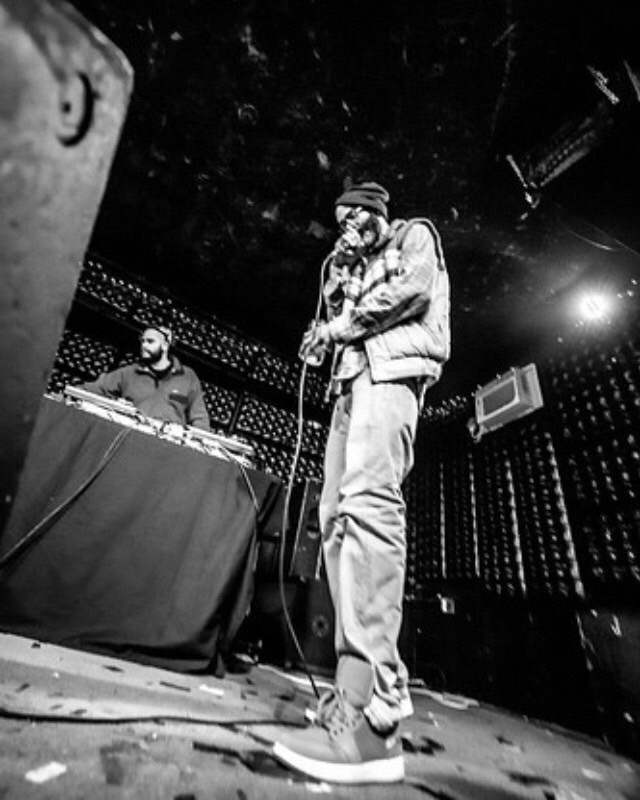