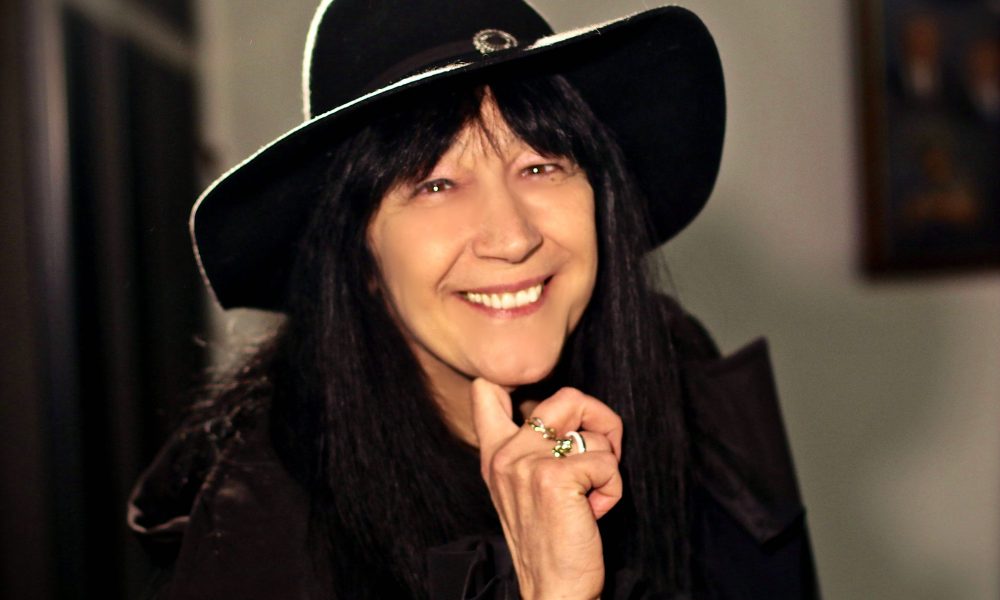 Today we’d like to introduce you to Paola Cipollina.

Paola Cipollina, please share your story with us. How did you get to where you are today?
I actually started in the early 80’s to work in the fashion business, creating a brand of fashion schools, called “Esse Moda” that soon became pretty famous all over the world. At the age of 16, while I still was in high school, I founded my very first fashion school in Genoa (ITALY) and, in a few time, I’ve been able to gather gathered over 600 students… that great and unexpected success gave me the confidence (when I finished my high school) to became an entrepreneur and other fifteen national and three international fashion schools (Japan, Morocco, Korea) under the name of ESSE MODA.

Thanks to the hard work of my collaborators and myself, in a relatively short time I created the first national brand-franchise dedicated to the professional education and many other colleagues asked my help to give life to similar activities. Putting together a solid team of over 60 teachers, I had the privilege to work side by side with international iconic gurus such as Elio Fiorucci, Raffaella Curiel, Beppe Modenese, Gianfranco Ferré, Roberta Di Camerino, Francesco Pellati. In 1995, I met my husband, international film director Max Leonida, and we decided together to give birth to a new revolutionary multi-disciplinary performing art school that we entirely based on new age teaching methods: “Accademia dello Spettacolo”.

In 2000, we bought an industrial building that, after its complete renovation, became in 2001 a theatre space called “Teatro Estremo”. In 2003, Max and I founded Astarox Srl, a video production company that started immediately to work with important and international customers like: L’Orèal, ATM, Sony Pictures, Milwaukee, GeFi, Roche, FieraMilano, Bayer, RAI Radiotelevisione Italiana, Brevivet, SKY, AIMPES/Mipel and Mediaset.

After a long experience in producing commercials, sit-com, music videos, documentaries and television programs I decided to produce in 2007 our first feature film “MANDALA – the symbol” that participated to the 2008 Sundance Festival selections. In 2009, I then produced my second movie “BACKWARD”, a drama that takes place in corrupted soccer environment, that premiered on May 13th, 2010 during the Cannes Film Festival and has been theatrically released on June 4th, 2010 (right before the beginning of the world soccer championship) and has been broadcasted by SKY satellite network. Since October 2011, I moved to the greater Los Angeles area and, in 2016, I founded LAfirstep LLC, a service company that helps and promotes the creation of new business between Europe and the USA.

We’re always bombarded by how great it is to pursue your passion, etc – but we’ve spoken with enough people to know that it’s not always easy. Overall, would you say things have been easy for you?
In my humble opinion there’s never a smooth road to any kind of success, especially when you move from a country to another one. If we take a look at the several stories of the most successful entrepreneurs ever lived, we see how many failures, how many obstacles, how many problems they had to face in order to achieve their goals…! From Warren Buffett to Steve Jobs, from J. K. Rowling to Francis Ford Coppola: none of them ever had a smooth, seamless and easy road to success.

The biggest struggle I always had to deal with is probably connected with my being an independent woman who always wanted to make her own decisions about her life… that scared most of the times all the men I used to work with because – for soma silly “machismo” reasons – they constantly saw me as a potential threat instead of a useful and fearless allied. Sometimes also the competition with other women represented a big issue in my life and that what saddens me the most: women who want to conquer some power, respect and authority should help one another instead of fighting for a small piece of fake paradise… It seems that things are actually and positively changing now and I’m so proud and happy to see my 20 years daughter becoming a strong, fierce, independent woman! Maybe the world is really turning into a better and more hopeful place!

So let’s switch gears a bit and go into the LAfirstep story. Tell us more about the business.
My company LAfirstep (https://www.lafirstep.com) is a strong and powerful business-bridge between the USA and Europe, that happily provides a full 360° package of services spanning from Event Planning to Business Start-Up, from Line Producing internationally awarded Film & TV productions to Marketing and Communication Campaigns.

As an international company, we specialize in business and marketing consulting, truly helping our clients to make the right decision in the fastest time and at the most competitive rates on the market. We’re mostly known for our work on TV series executive productions and feature films, for our business start-up in the United States, for our product placement in the entertainment business, and for our help and support – through our extraordinary team of partners and professionals – to make and easy and smooth business transition between the two sides of the Atlantic Ocean!

What sets us apart from the others is our own first-hand experience! We are helping the others because we actually know how hard, discouraging and frightening can be the business passage from and to the USA, therefore we want to make easy something that has been challenging for us! And more than a lot of words about us and about how cool and experienced we are, let us tell you exactly what we do love!) We love to take people’s business to the next level; 2) We love to do our job perfectly so that meets everybody’s expectations; 3) We love to work with outstanding, passionate & creative experts; 4) We love to have happy and satisfied customers.

Has luck played a meaningful role in your life and business?
Well… let’s be clear about that…! I do believe that what we commonly define as “luck” is nothing else but our inner energy being aligned with the rhythm of the universe. I know… I know this could sound cheesy, simplistic a maybe a naive… but it’s the truth and I saw it countless times in my own life. We give too many times the power to other people and to external, negative energies to define ourselves… We allow too many irrational and materialistic factors the power to change our mood… But if we stop for a moment, we can clearly see that every time we’ve been “lucky” in our lives, we were in a particular “state of grace” with ourselves, totally independent from others’ judgment.

So… in a nutshell… yes there’s a “lucky” component in our lives, but even that depends on us! 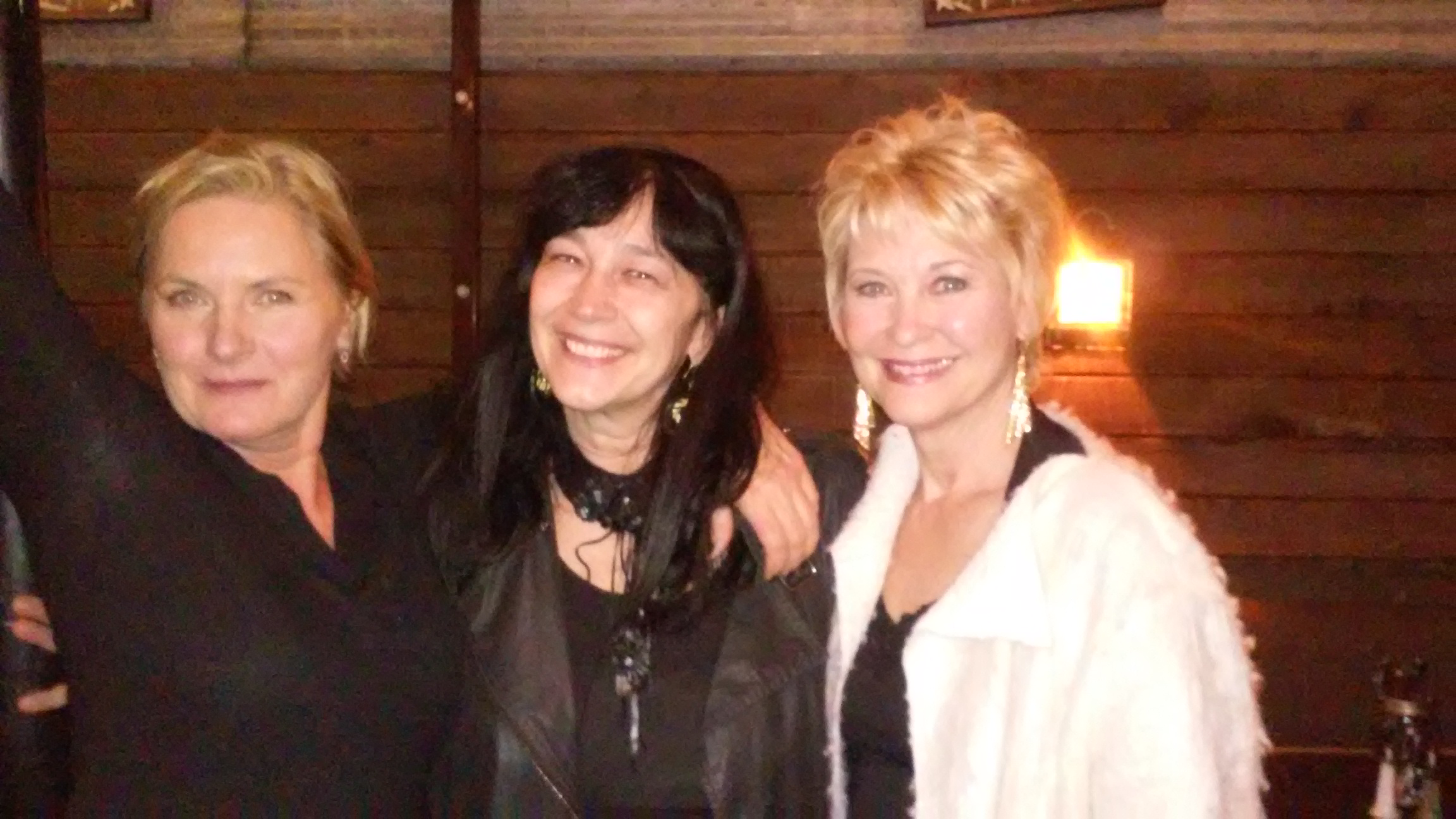 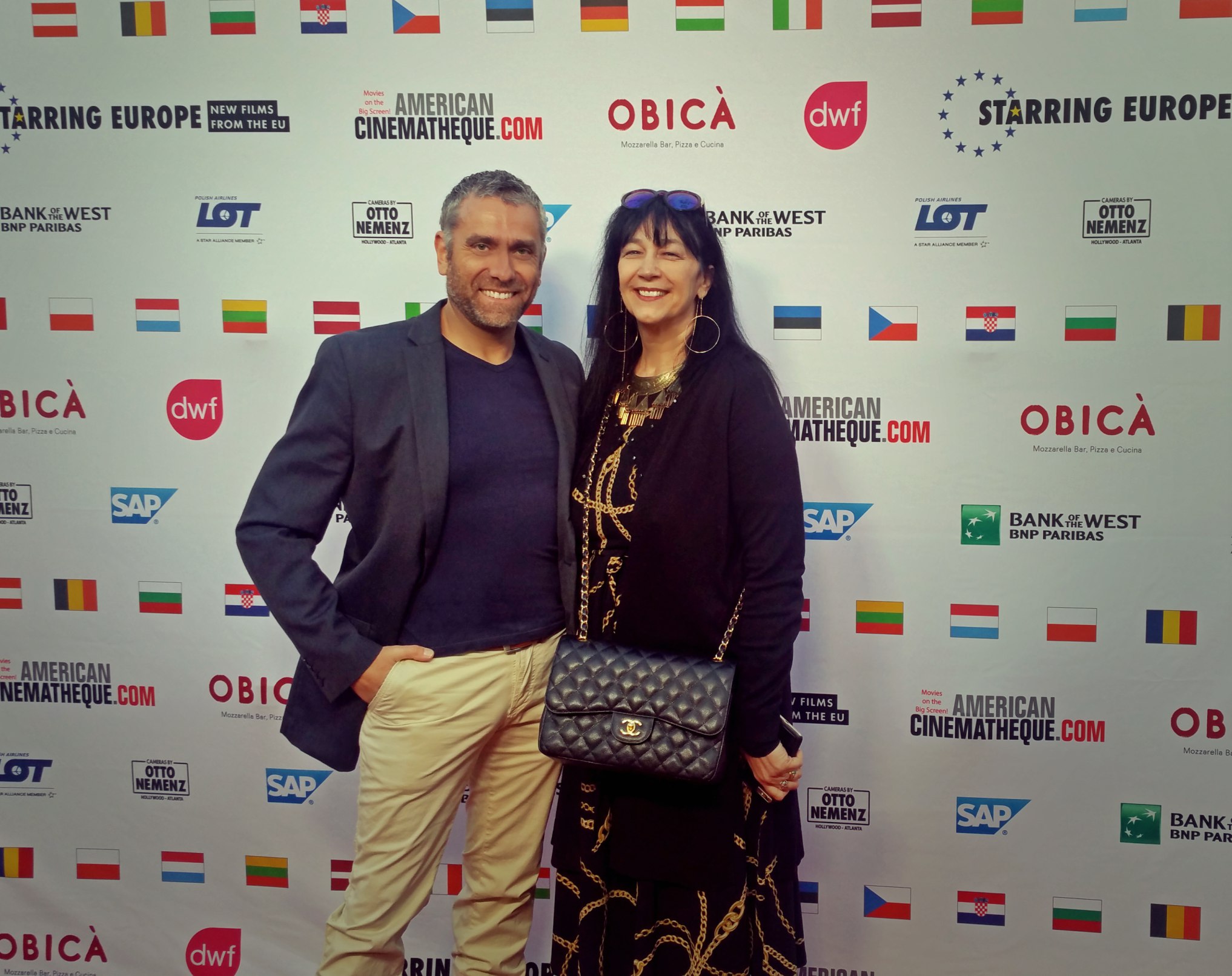 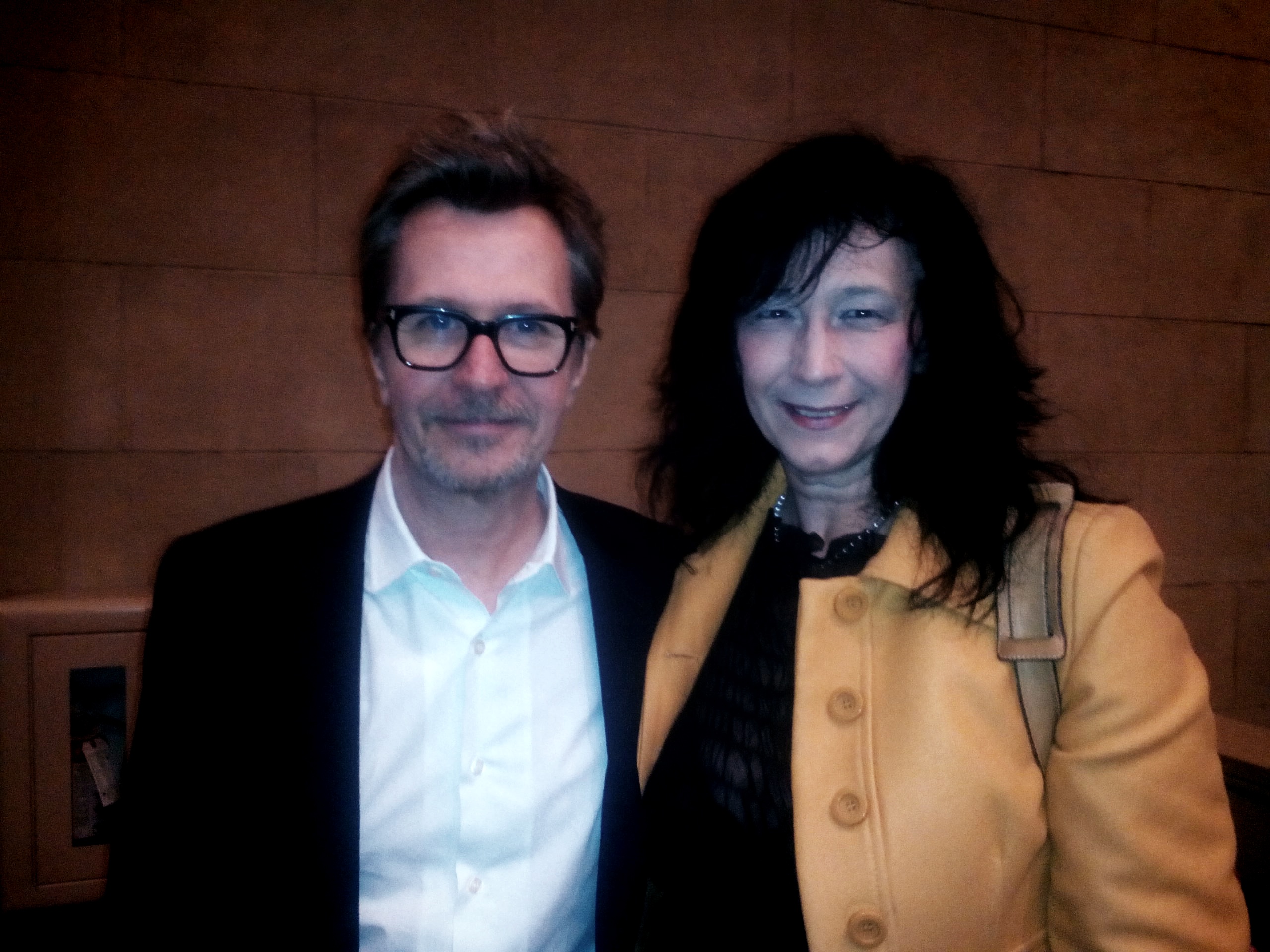 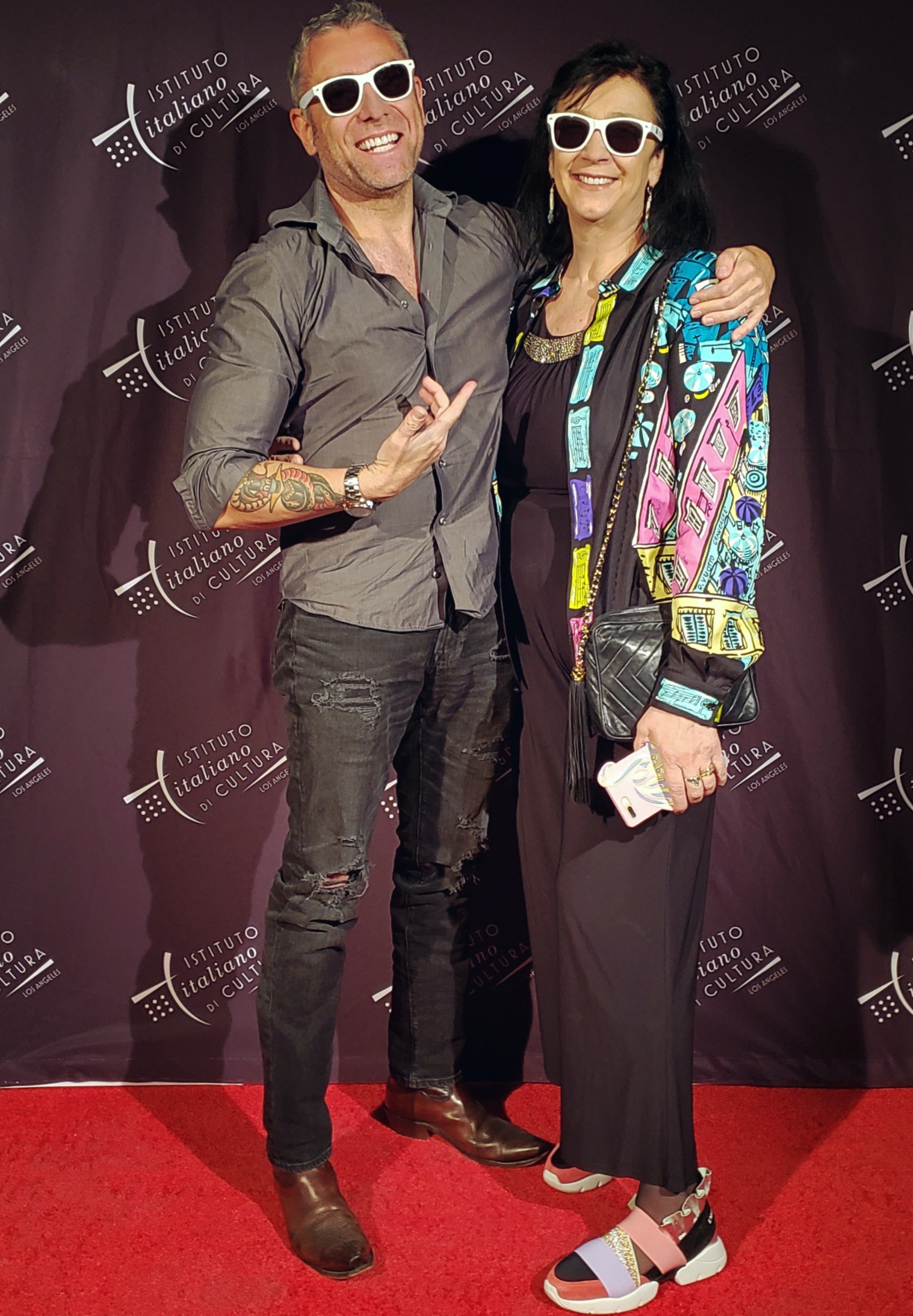 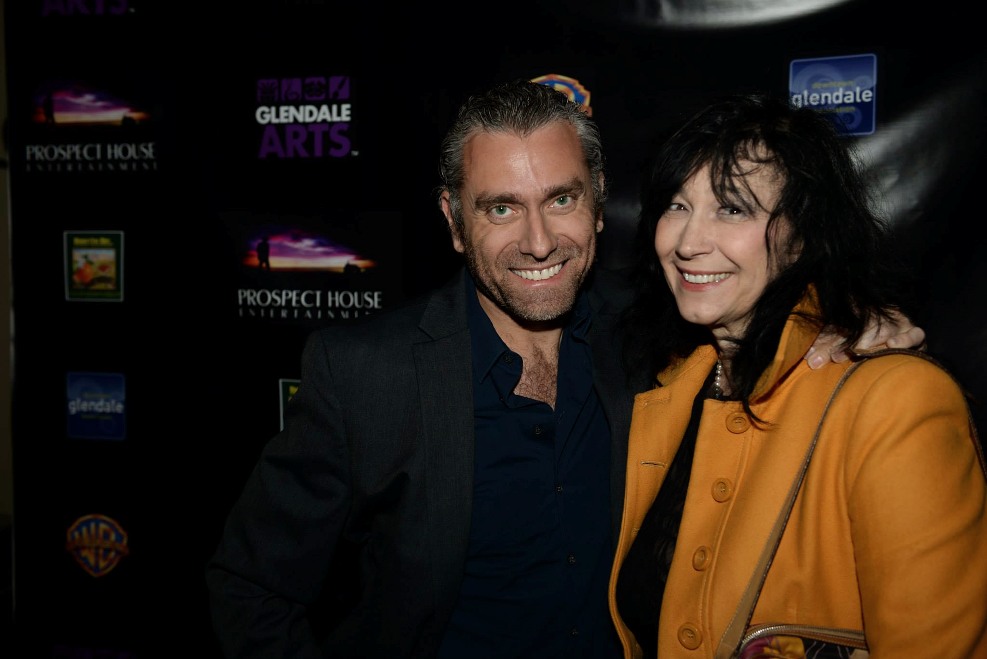 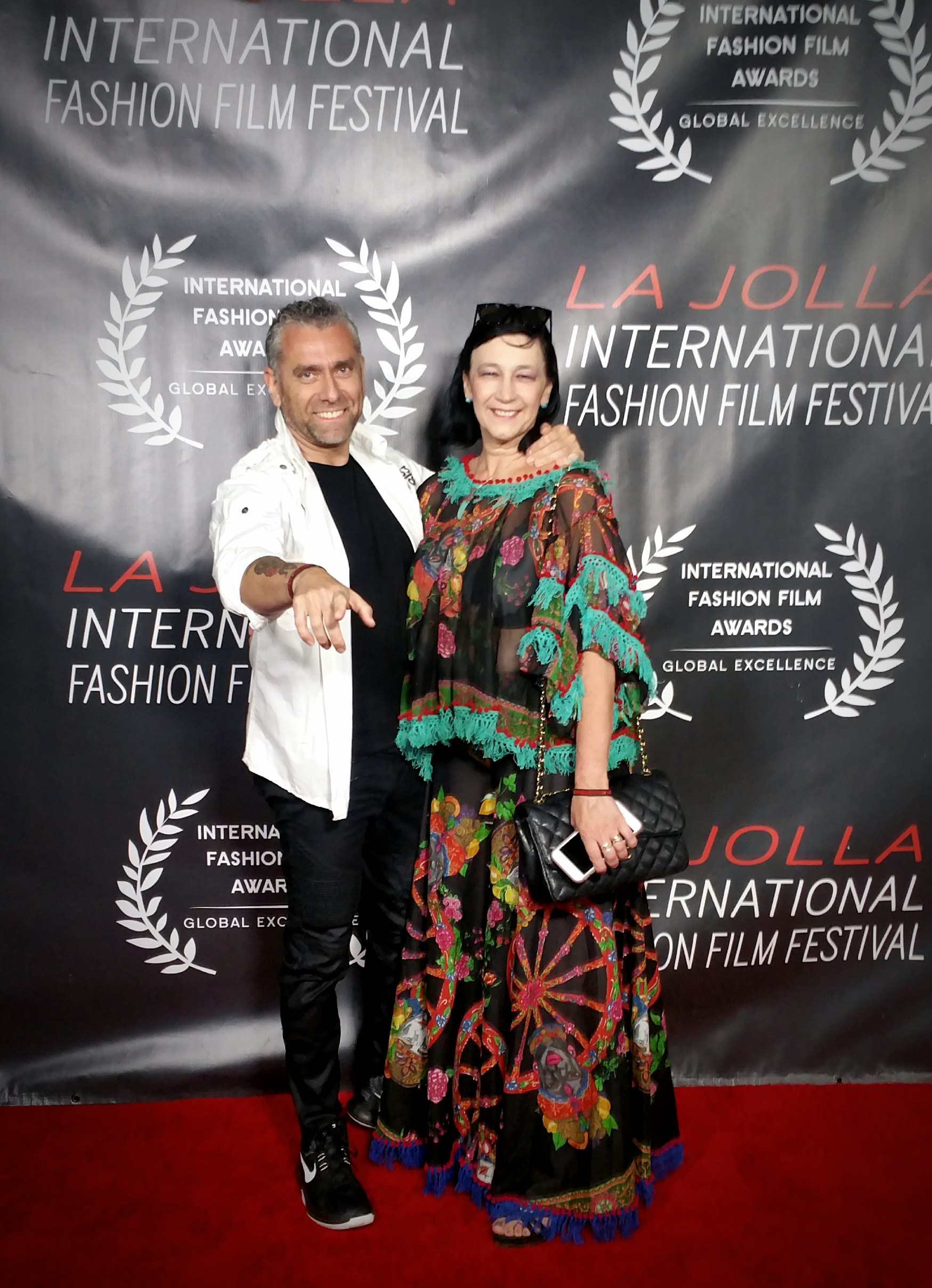 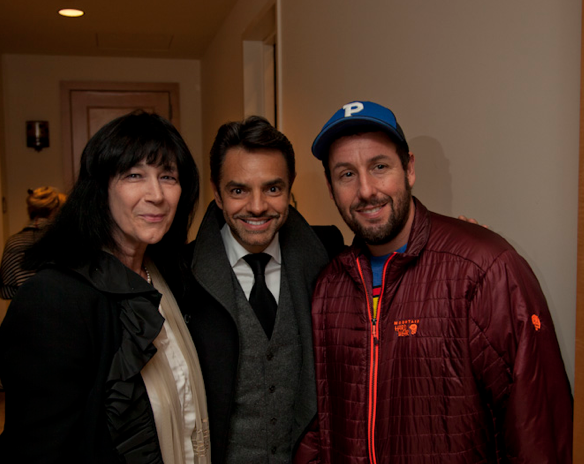