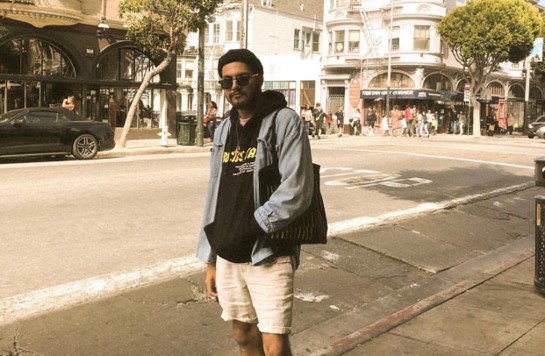 So, before we jump into specific questions, why don’t you give us some details about you and your story.
I started making films at young age, I had this huge obsession with horror movies and started creating corny remakes of my favorite films. From there, I moved into creating fashion-based visuals from mid high school and into my first year of college. While in college I got into photography, kind of on accident because I had friend who said, “You shoot videos, why not shoot photos?’ and I really developed a love for portraits. Soon thereafter, I took a shot and started directing short films called “Memories”, which helped me understand directing and scripting. A few months after starting college, I dropped out to pursue art full time. During 2017, out of the blue I was asked by a good friend (Jakob V.) to shoot his clothing lines photos and create. This experience was the break I was hoping for as creative starting off. This one project has led to many new connections and more projects. During the middle of July 18′, I was asked to hop on a Nike project, and create a short visual for “Go Hoop Day by @_chrxx. To the end of 18,’ I started helping out with the visuals for the company “Vapor 95” and other freelance work.

At the start of 19,’ I was asked to help create a visual for a Project Known as “Pari” By Frank G. Where I used all my abilities to create this project that bended gender roles and fashion. Following this project, I joined a music group called “Endless Expressions”, where I collaborated with music artist by the names of; Brandt Orange, Lami, Naj & Mori, and Aaron Phillips. Here I took a shot at concert photography, album promotions, and artist photoshoots. I then started looking into instillation art, verses my typical client-based work. I started painting and now am on the path to creating instillation art and prints, with the help of Rudy Garcia. I now am currently working on two solo exhibits “This Party sucks” a photo series and “I’ve got my feelings” a painted print series.

Overall, has it been relatively smooth? If not, what were some of the struggles along the way?
The biggest challenge starting off was finding someone who would give me a chance on any project. My age played a large role in this, not a ton of people typically seek the help from younger creatives. A smaller challenge was accepting failure as learning experiences rather than defeat. This used to send me into a spiral of self-doubt and to the verge of quitting.

What else should our readers know?
As someone who cannot sit still with mediums, I have taught myself new mediums to incorporate into my work. I tackle everything from film making, painting, photography and now instillation work.

What role has luck played in your life and business?
I don’t think there’s such a thing as “Luck” I believe that things happen for a reason but through hard work and a ton of failure, we can make our own futures bright. 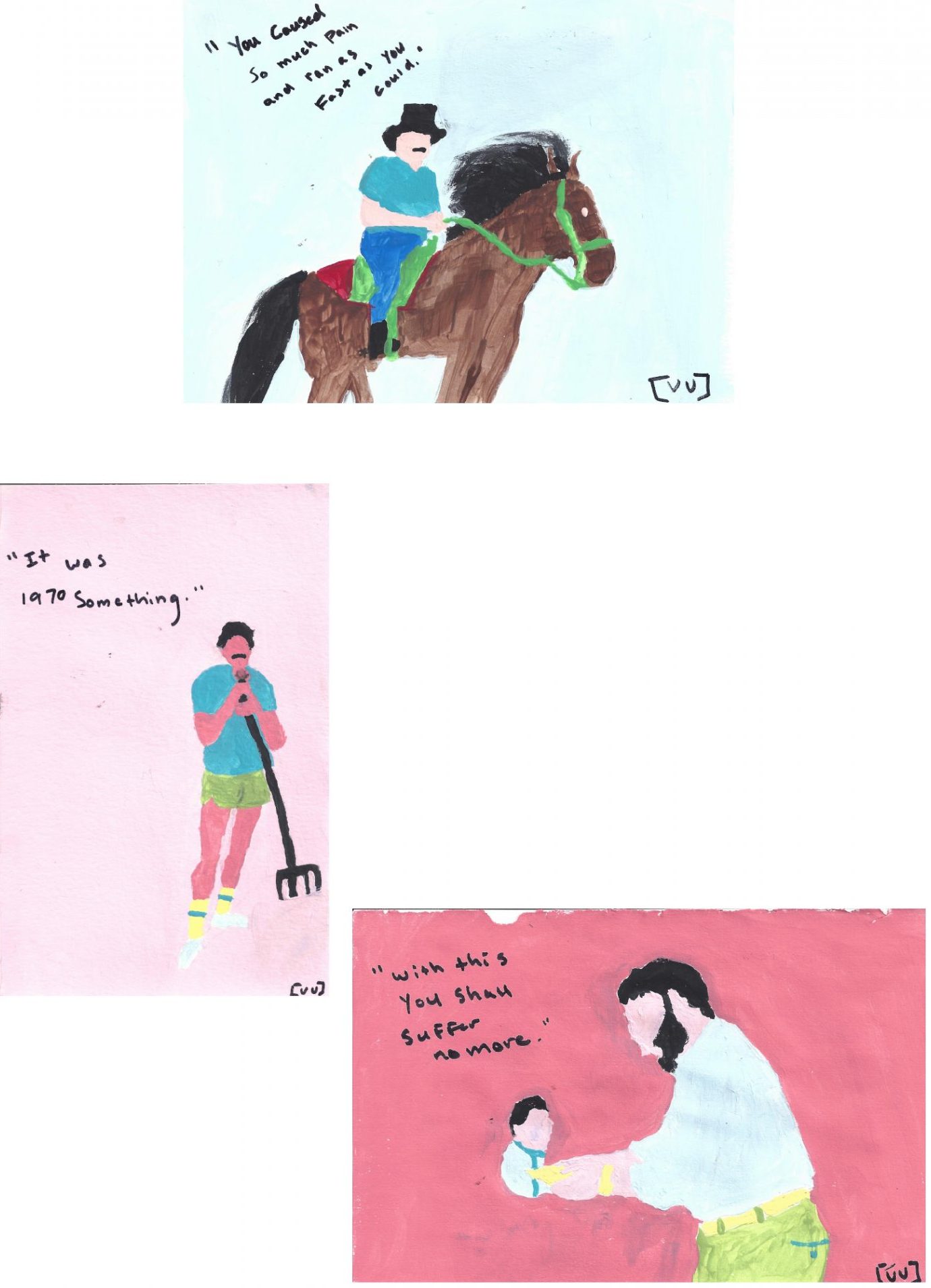 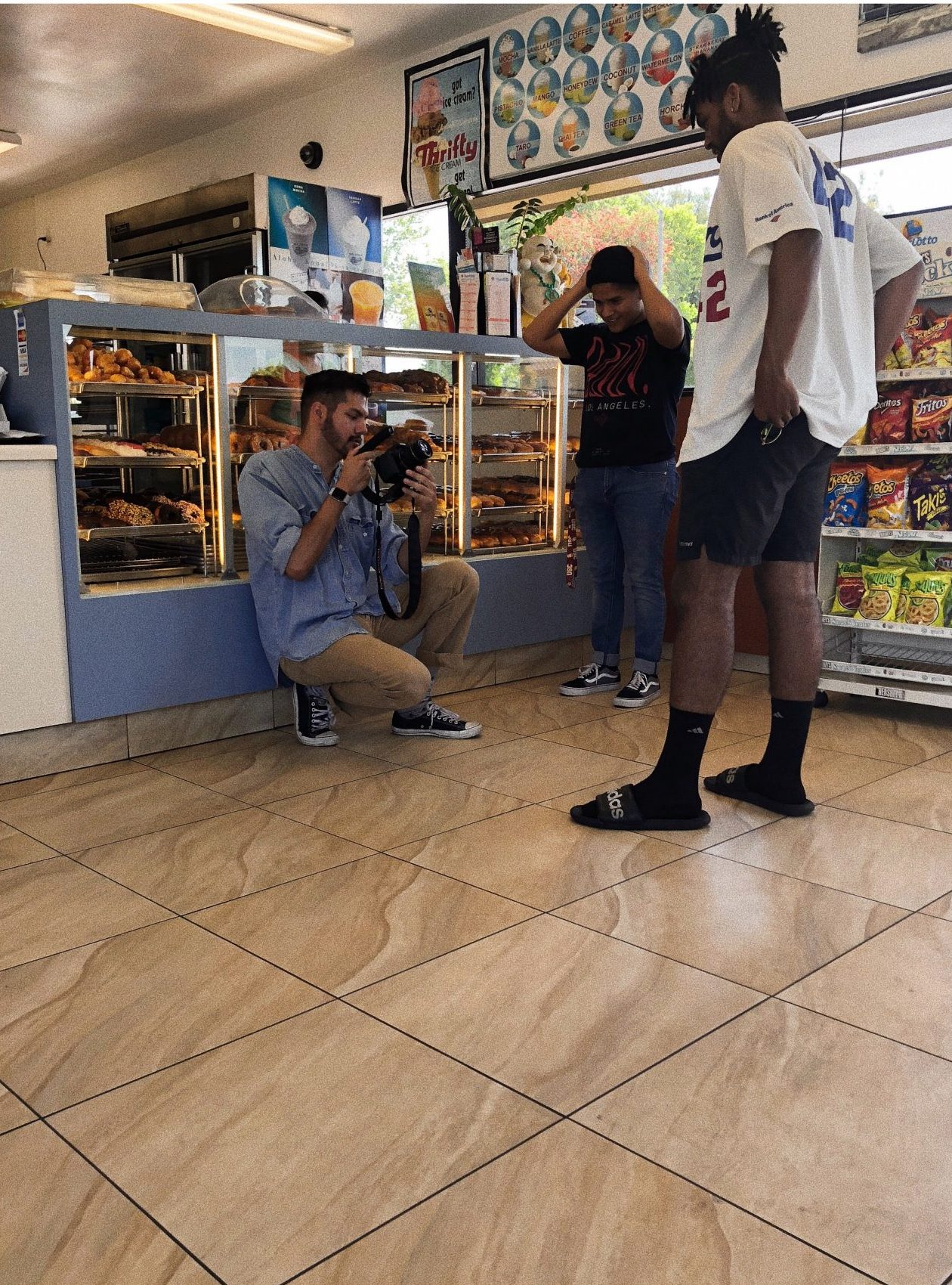 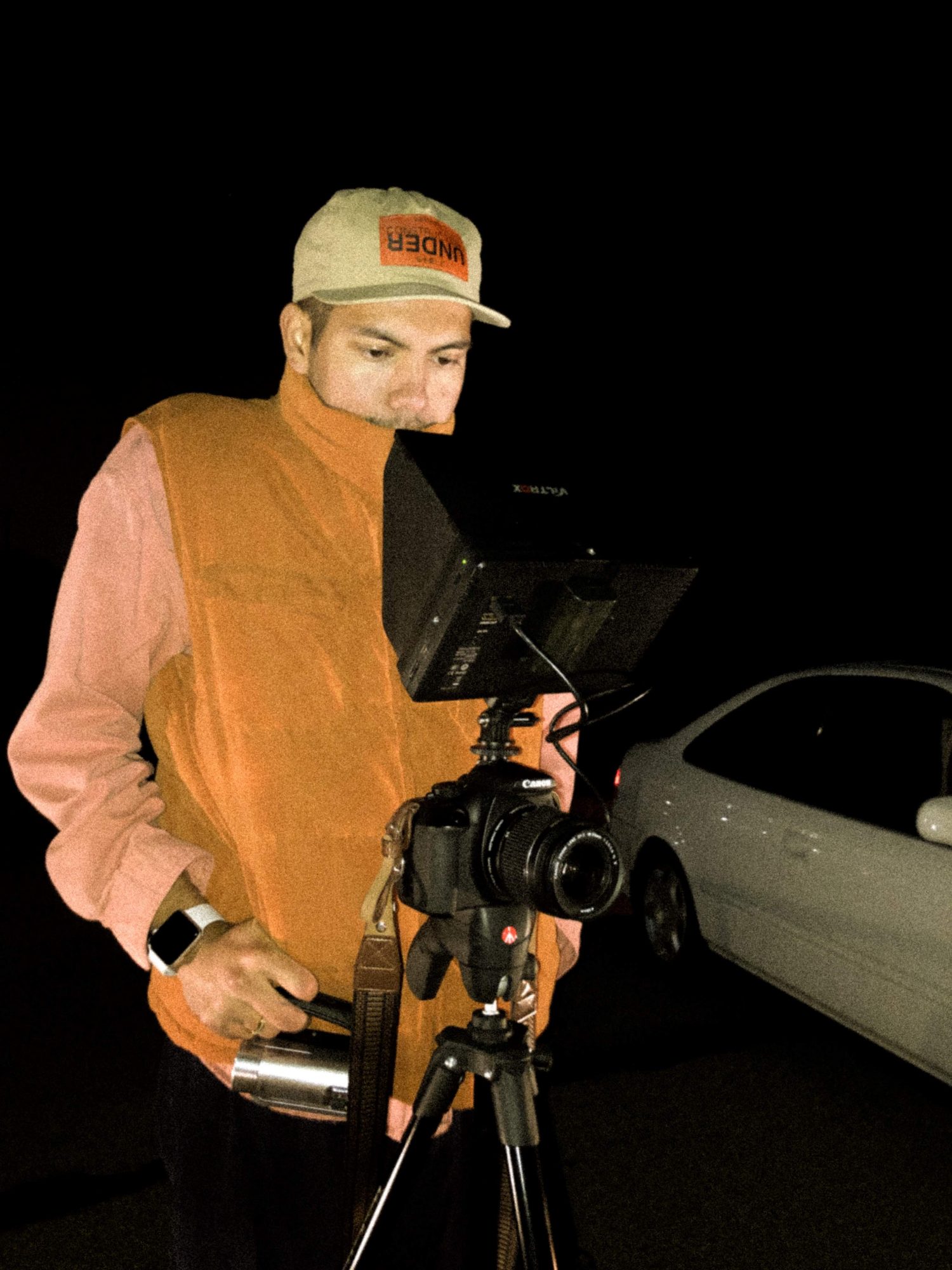 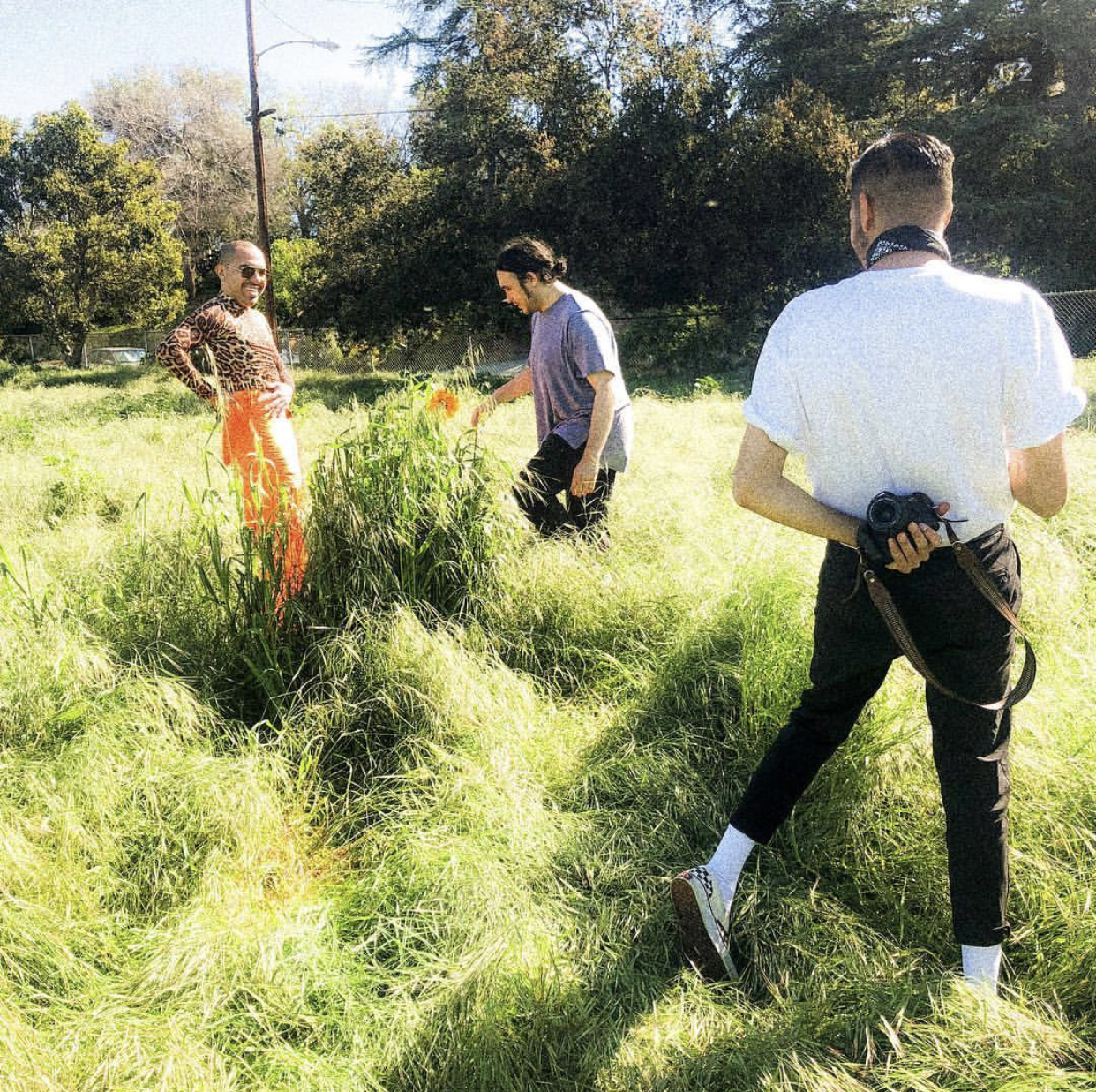 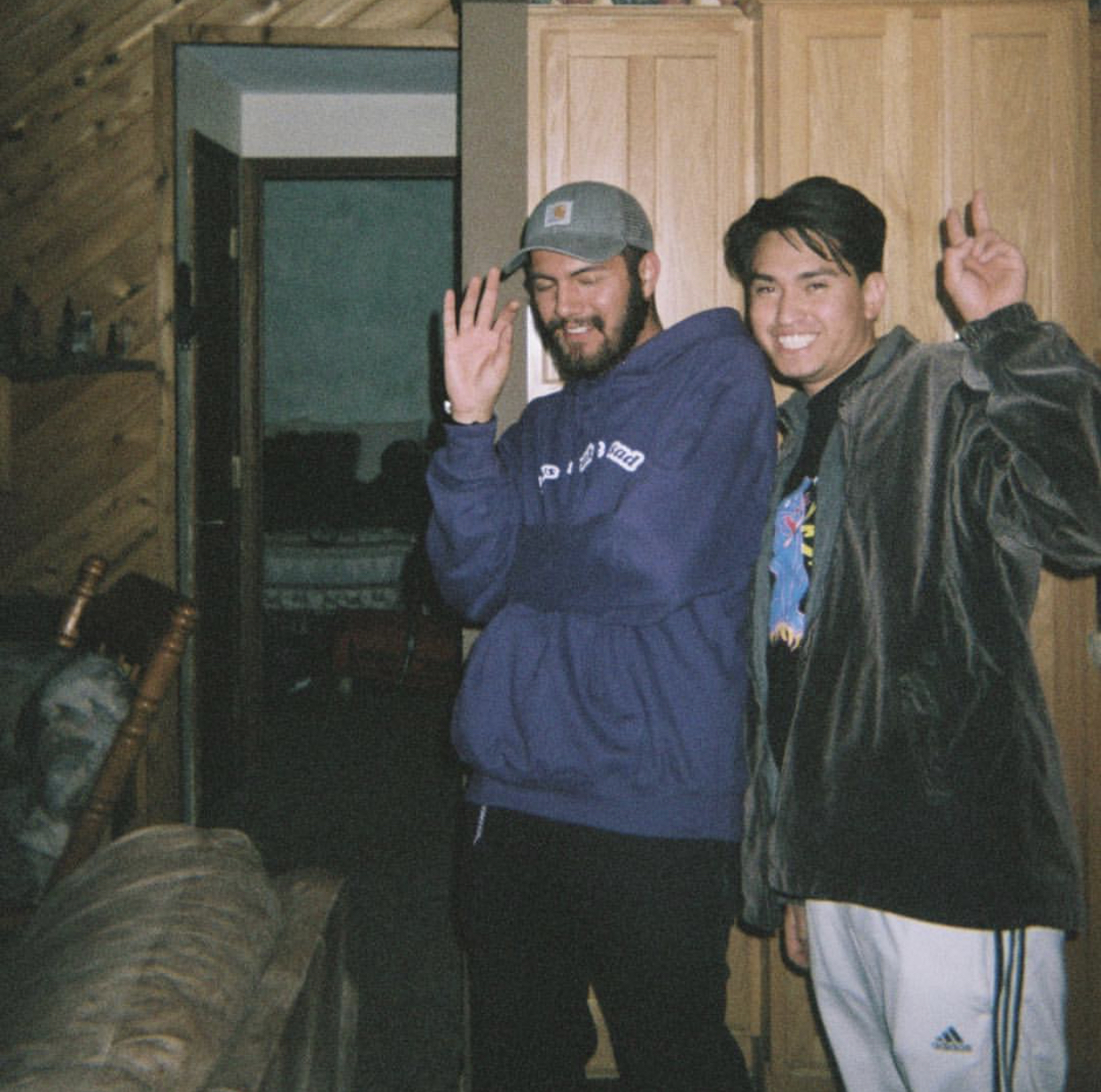 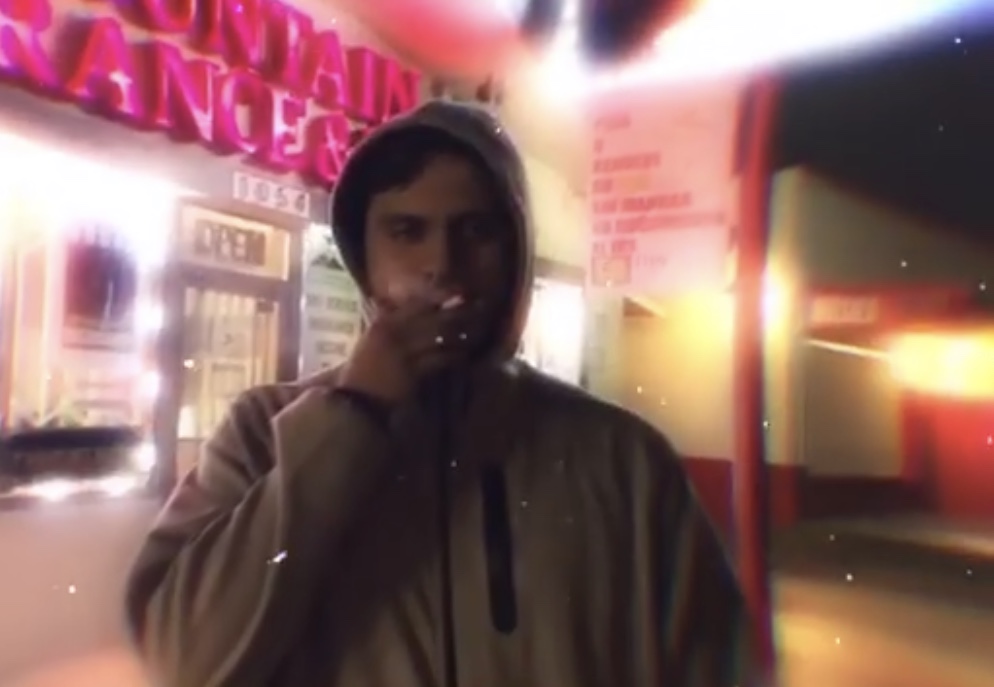 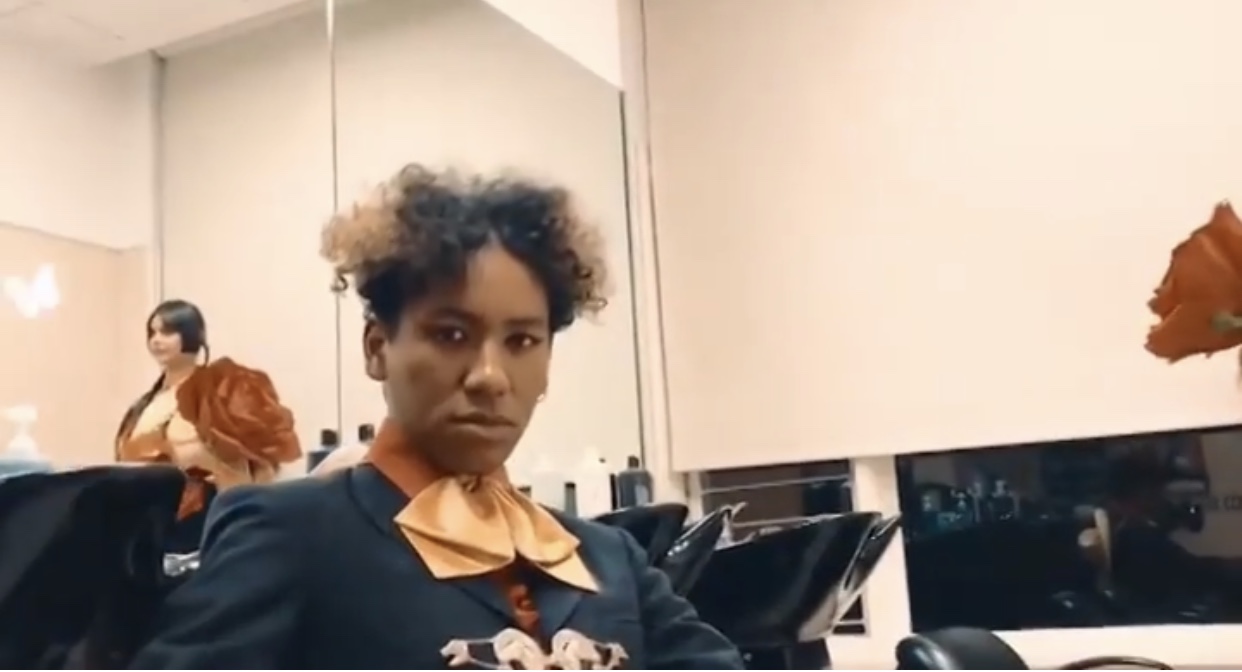