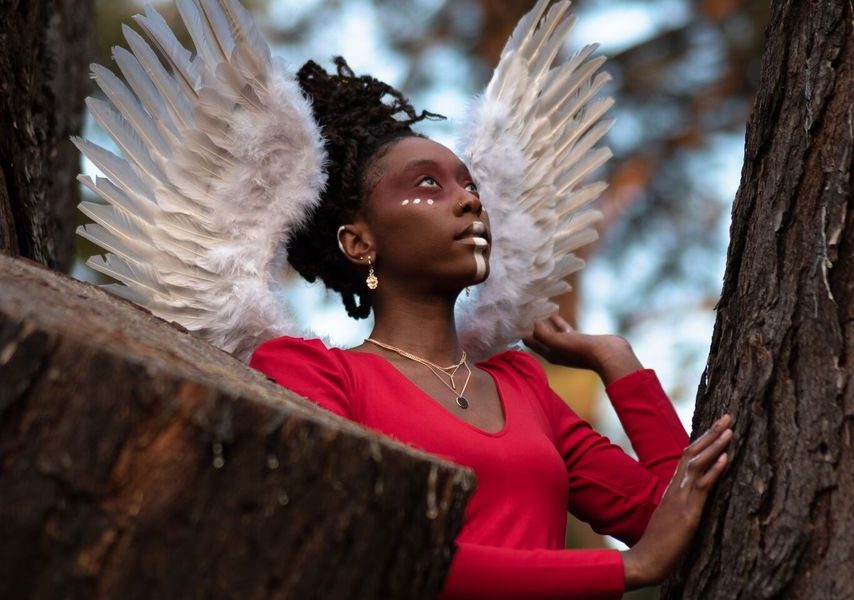 Today we’d like to introduce you to Nykhia Bass.

So, before we jump into specific questions, why don’t you give us some details about you and your story.
In middle school, I stumbled upon the TV show America’s Next Top Model. I never thought about modeling up until I started that show and the many seasons that it had. Seeing Tyra Banks, a black woman, have her own show and select models from around the country and world was amazing to me. All of the challenges they went through and the tips that were shared by the judges really inspired me to think that one day I could be on the show. I even discovered that mom did modeling when she was in her 20s which also inspired me to get into modeling as well. My best friend had the opportunity to do a fashion show for an anime expo which I thought was really cool and she told me about it so I decided to join her that following year. It was time ever doing a fashion show at 15 which was super nerve-wracking but exciting at the same time.

I eventually got into other shows like The Face and Scouted and was hoping one day I could get scouted as well, but that never happened. Although I did get the opportunity to audition for America’s Next Top Model Cycle 22 and it was a great experience even though I didn’t get to appear on the show. I eventually stopped modeling and looking for opportunities because I found a new passion for makeup. I started going to school in Sacramento at the beginning of 2018 and in August of that year is when I met a photographer out in named Kyle (aka xiao.shuai_ on IG) who is now my favorite photographer and does most of my photo shoots. Ever since I met him, I have been meeting many other great photographers in the area from different outings, meetups or have personally messaged me to work together. Just recently, I got the opportunity to model for Harley-Davidson of Yuba City. Overall my journey is still continuing and I can’t wait to meet many more photographers and models to work with.

Overall, has it been relatively smooth? If not, what were some of the struggles along the way?
Some of the struggles I faced with was my height since I am not 5’8-5’10; which some castings require, I haven’t been able to book many fashion shows or gigs that I would like. I’m only 5’6 which I can get away with it for some, but sometimes I let it discourage me from not trying to go after that opportunity just because I don’t reach the height requirement. As well as trying to balance being a full-time student and do photo shoots on the side. I would try to do photo shoots on the weekends but mostly Fridays and Saturdays since I would have a jam packed school week and those were my only days available. Often times I could only shoot about once a month or every other month, which made it hard because there were a few photographers I had to turn to down because I needed to study for exams.

We’d love to hear more about your work and what you are currently focused on. What else should we know?
Right now, I am just a freelance model and have been doing it more seriously over the past year. Several photographers that I have met in Sacramento have been a huge help for me in boosting my social media page and my modeling in general. I am pretty proud of myself for finally doing something I enjoy and allowing myself to get out of my comfort zone at times to create something new and different with other creatives. My ability to just go for it and not be afraid of risk is what I would say sets me apart. There’s one photo in particular where I had to stick my legs through a chair and grab them from the bottom and at first, I was like what? That sounds hard and its gonna be awkward because I was out in public doing this but I just went for it and the outcome of the photo was amazing. So allowing myself to be uncomfortable at times allows me to grow and get pictures that I didn’t think were possible.

If you had to go back in time and start over, would you have done anything differently?
I probably would have gotten bit more serious earlier on. I did a few fashion shows for anime expo back in high school and it was really fun, but that was the only time I did anything big and serious and just stopped pursuing modeling after that up until recently. 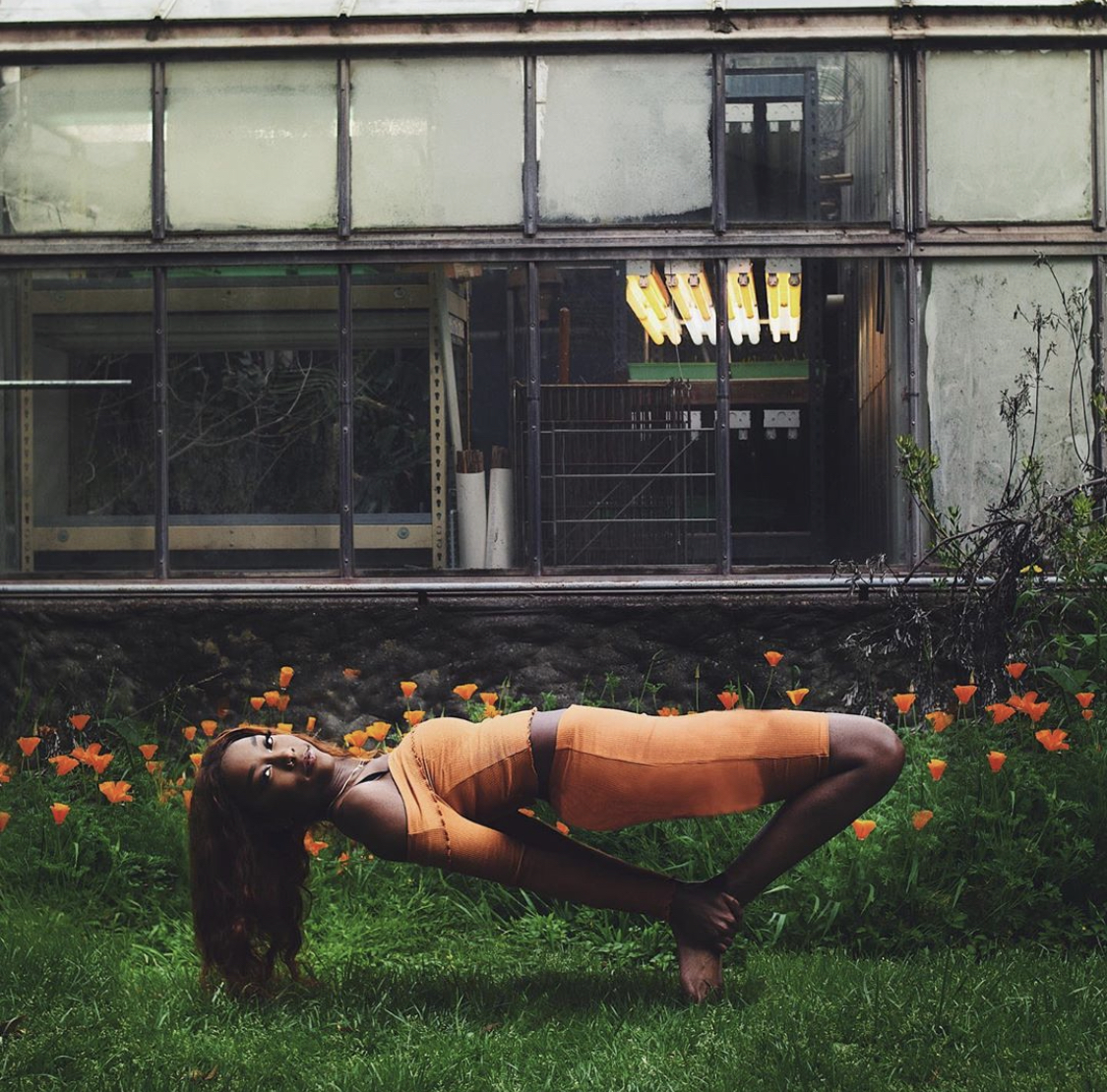 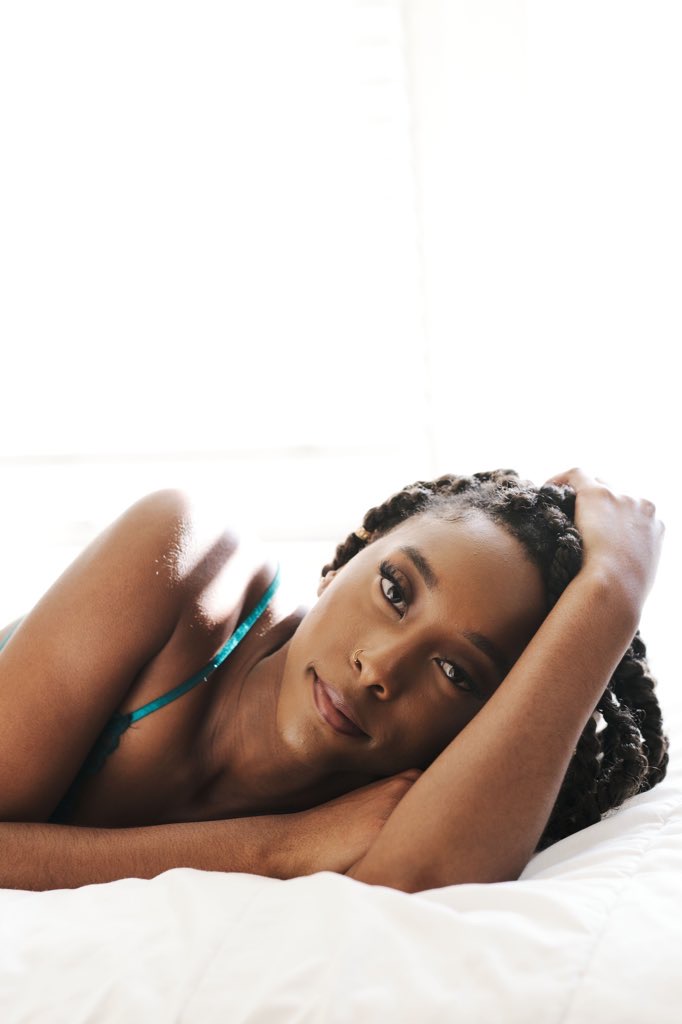 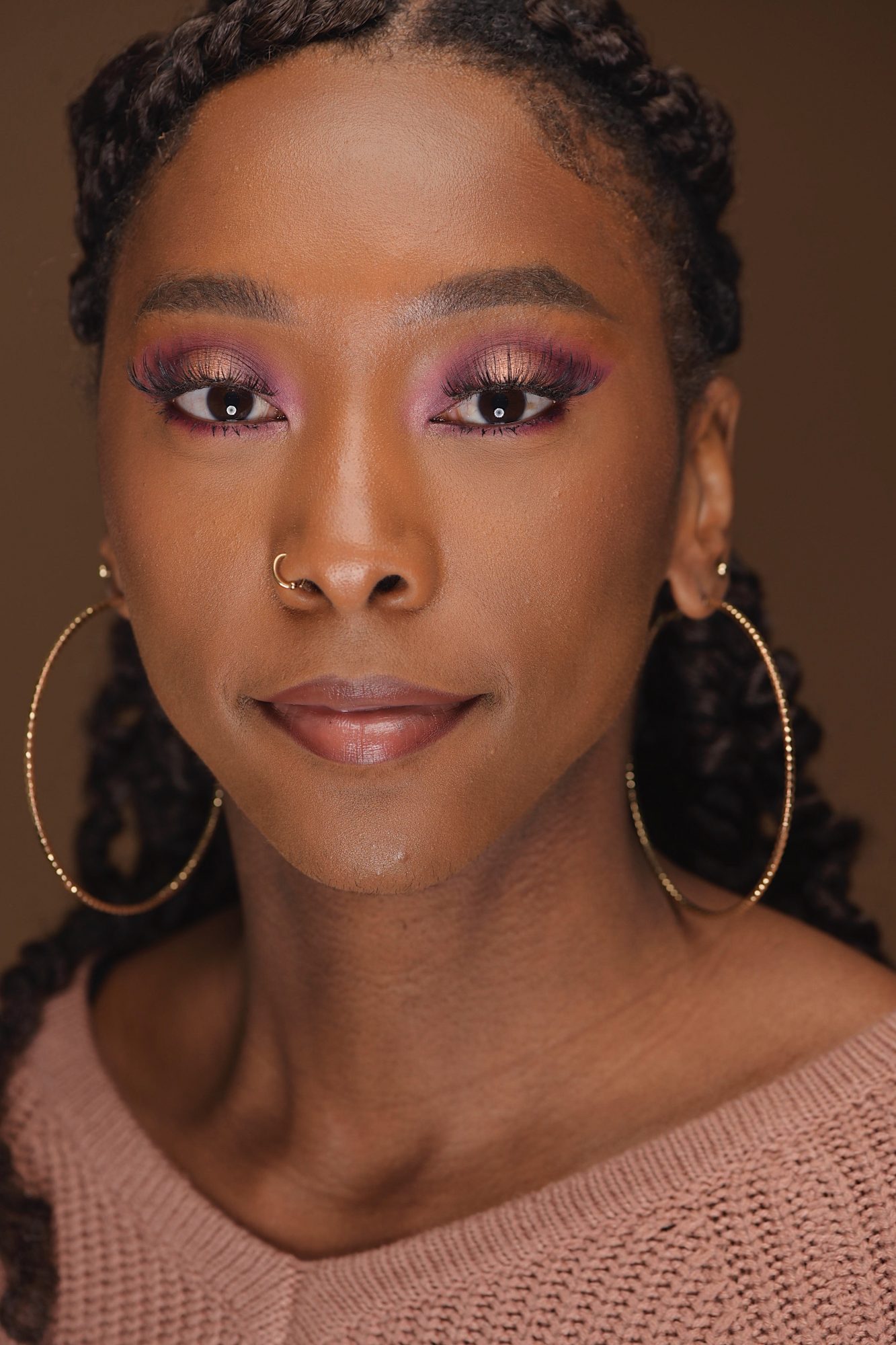 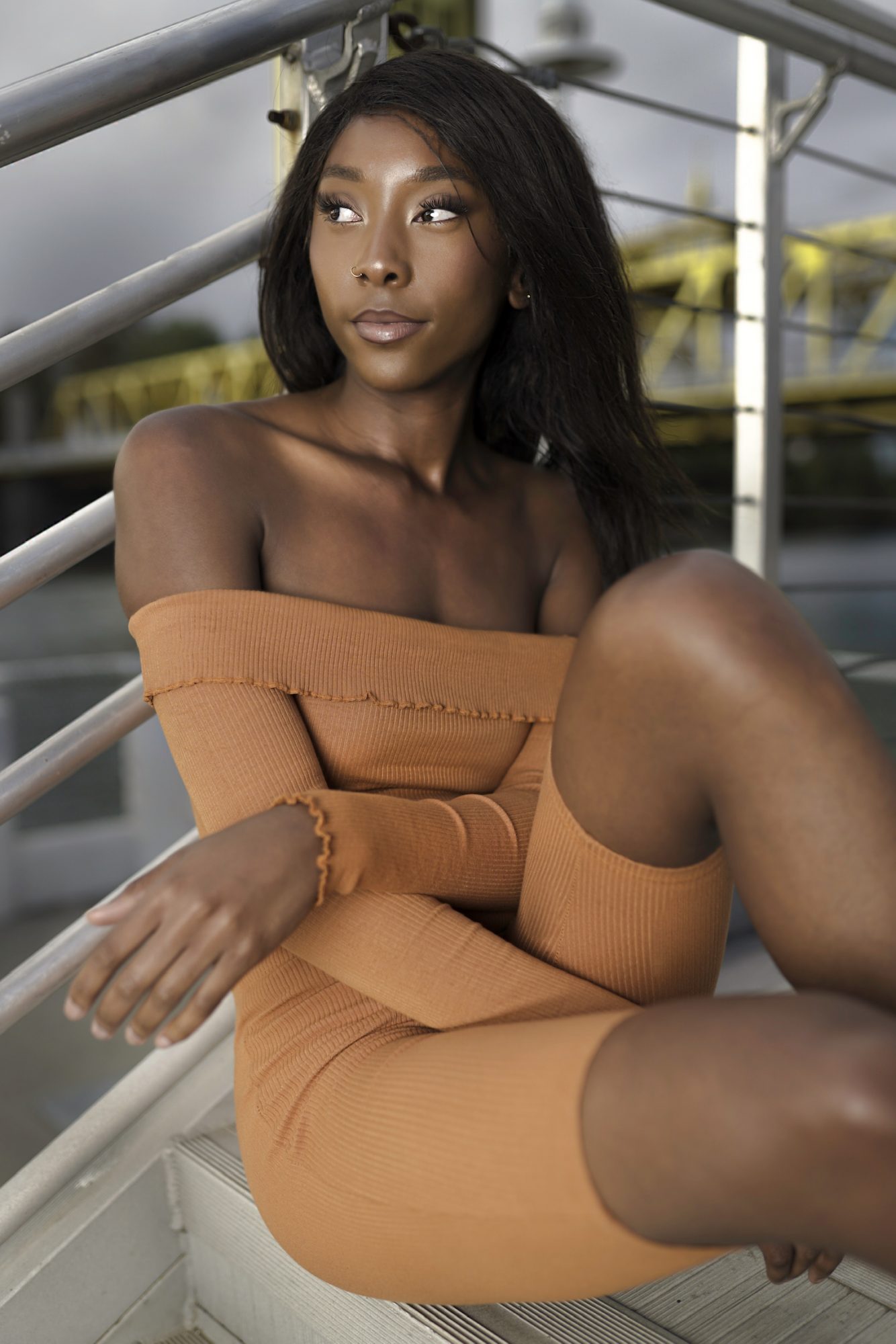 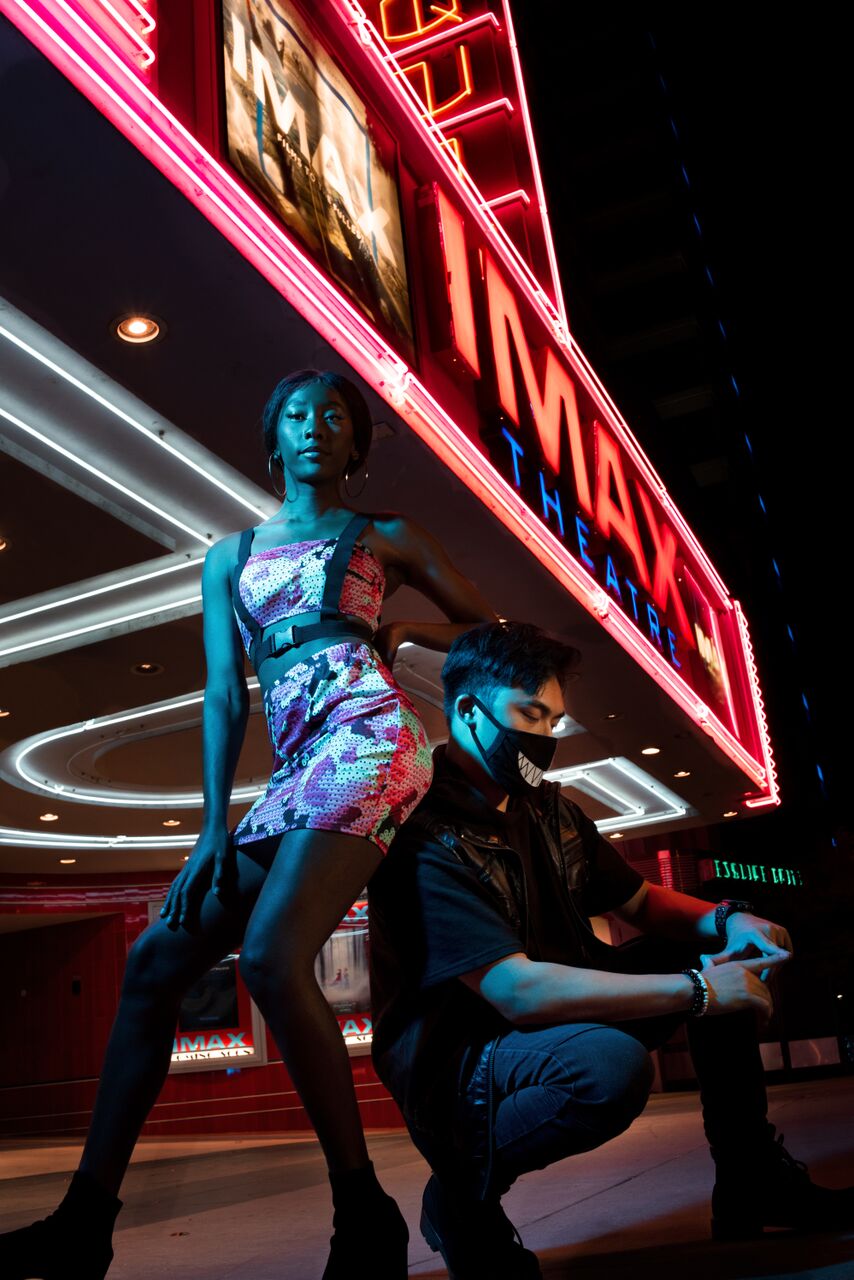 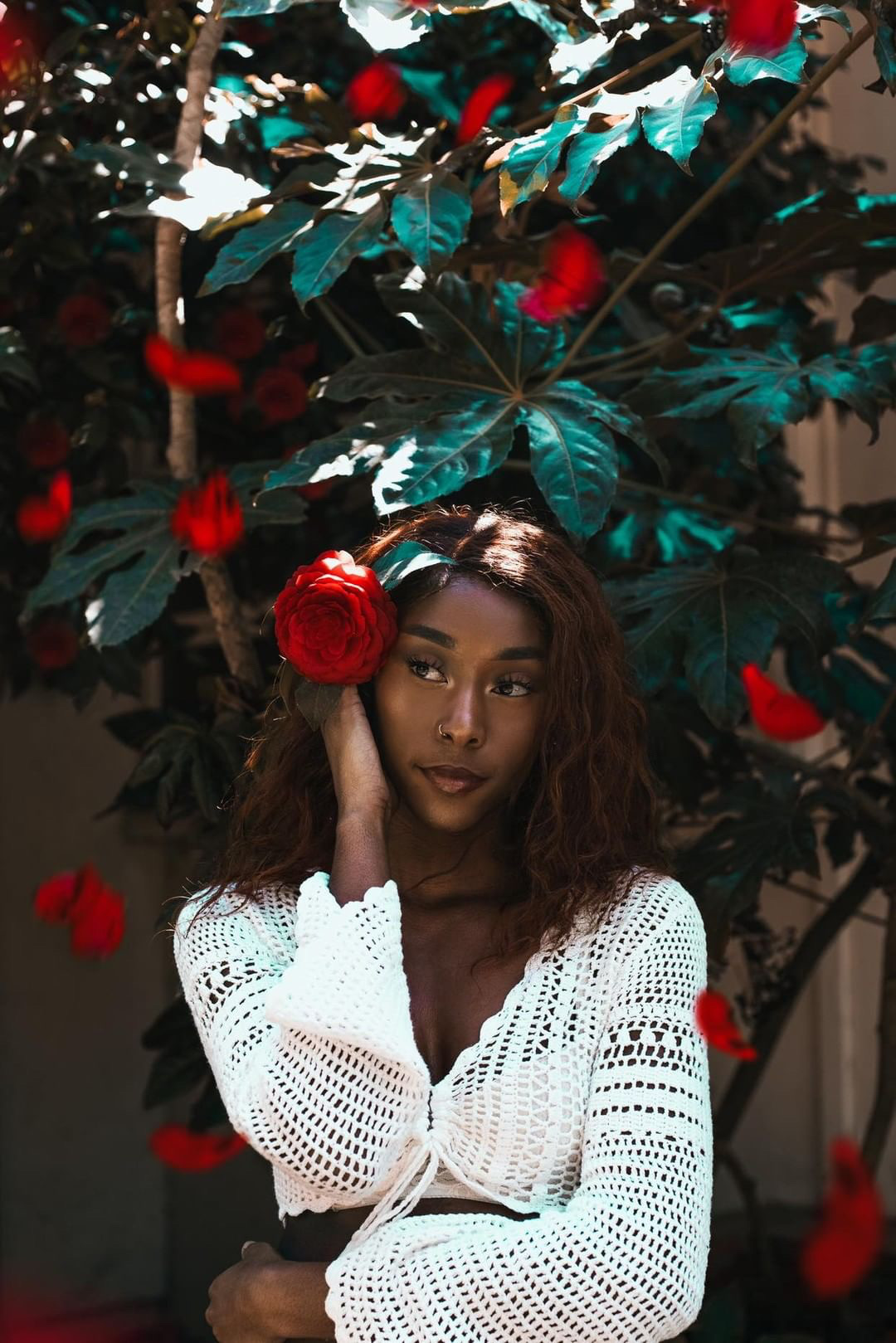 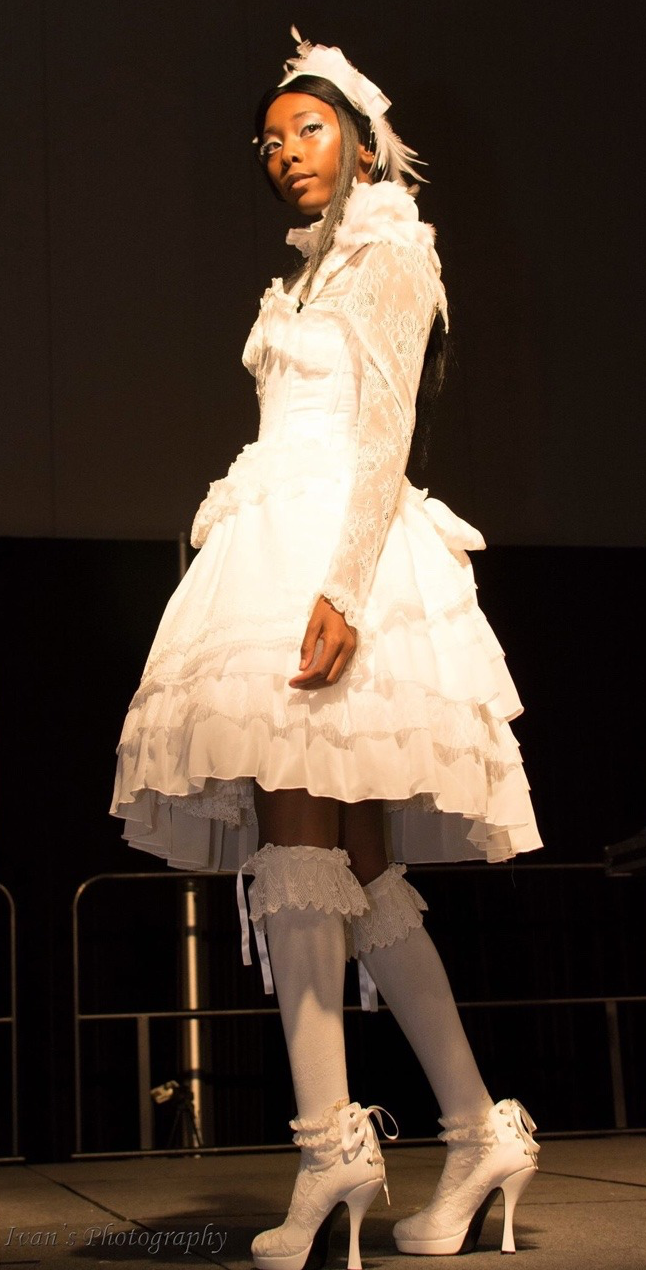 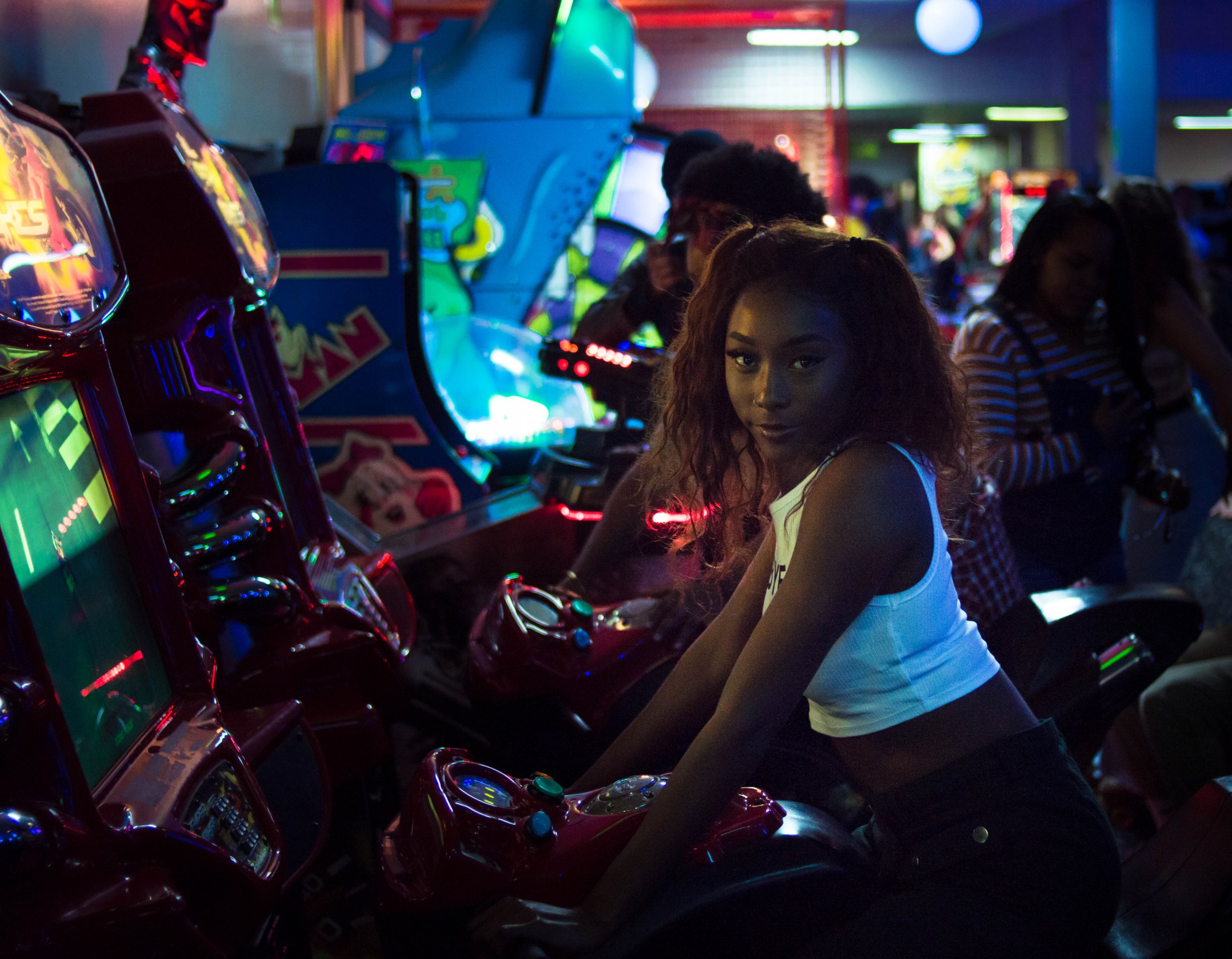