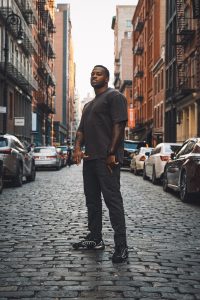 Today we’d like to introduce you to Nvy Jonez Lkr.

So, before we jump into specific questions about the business, why don’t you give us some details about you and your story.
Growing up in Brooklyn Hip Hop for me was Biggie, Jay-z, and Fabolous. I always loved music. My uncle Paul Vincent is a Musician out of Queens New York and he always pushed my to be creative with my music even at a young age. I remember one Christmas I got this Hip Hop microphone that had beats already in it and you could rhyme along with them.

I got inspired with Rap when I was handed a copy of the Blueprint by Jay-z. I would sneak and listen to it at night on my CD player because my mom did not want me listening to rap at such a young age. In high school, I was a drama major so performing was something that always came natural to me. It wasn’t until I joined the Navy in 2007 that I built up the confidence to pursue a career in Hip Hop. I put out my first mixtape in 2009 under the name MR. AJ. I ran with that and AJ Jonez for a few years until finally becoming Nvy Jonez Lkr.

I received an Honorable Discharge from the US Navy in 2012 and really started pushing with the music. I was Known for dancing in the Brooklyn style of Flex. I was battling, doing some background dancing and touring with a few artist around the world. I also got back into acting and did a few short films with NYU, and one that ended up on BET called showtime directed by THE GREEN BROTHERS. In 2014 I really got my shot and booked a one-way ticket to Germany and Sweden to meet with some overseas artists and producers. From there, it was non stop shows, studio, and tours.

I spent a lot of time in Malmo, Sweden and Copenhagen, Denmark. That’s where I met producer Esben Thornhal through another Brooklyn artist Mike Ekim. Mike convinced Es to let me get in the studio and rap to a few of his beats which got me the respect of some Danish artist I look up to Felix De Luca and Niki Bernard. I got a pretty decent following and started making money from my music, and even got fellow NY artist D-Rell flown out to Sweden to join me for a show and some radio interviews. In 2016 I moved to Los Angles and started attending the Los Angles Recording School. That’s where I met TMR (The Marine Rapper) and he told me about how he wanted to start a Military/Veteran based label with all Military/Veteran artist called Ninja Punch Music (N.J.P.) In 2016 I also decided to go back to the military by joining the Navy Reserves.

2018 was a crazy year. I was ready to quit music because I found out I was going to deploy overseas and wasn’t sure how it would work. Then news came that I went up in rank in the Navy and Felix De Luca invited to perform with him during his set at an upcoming festival. I got a chance to go back to Europe and Perform at the festival called Distortion in Copenhagen Denmark. I came out performing the song “Young Tony” which is a crazy hype rap rock mix and the crowd went insane. Right after the festival producer Esben Thornhal invited me back to the studio to work on music. With the help of Niki Bernard and Hitmakerchnx I was able to make the album NAVY JONEZ LOCKER (available on all digital platforms) in 2 days.

I officially changed my artist name this year from AJ Jonez to Nvy Jonez Lkr. With the help of my wife and her friends at Mind Apple CO out of Poland, I was able to shoot some great visuals for the album and push the envelope of what a military artist can be. The Marine Rapper gave me the call that they were finishing up the first Ninja Punch Music Album and I had to drop two verses in order for it to be complete. I wasted no time and now we have Sound Like Freedom Volume 1 out on all platforms.

Overall, has it been relatively smooth? If not, what were some of the struggles along the way?
For me the hardest part about being an independent artist is the financial situation and having a team behind you. As a veteran, I wasn’t going to go back to the block and hustle. I stood focused went to college and worked just to get time in the studio. I recorded a lot in Brownsville Brooklyn at BEATKNOCKA studios with Dollaz as my Engineer. He never let me down. He knew how hard I worked and how bad I wanted to make music. He would even give me a few free hours. I couldn’t expect my friends to really be there for me as much as I expected. They all have kids so it’s hard asking them to come to a show at 10pm or come vibe in the studio every Friday and Saturday from 10pm to 2am.

Please tell us about Ninja Punch Music.
Ninja Punch Music is a Veteran/Military based music label founded by The Marine Rapper, D.Cure, and Topher. They are all Military Veterans. I perform under the name Nvy Jonez Lkr which stands for NAVY JONEZ LOCKER. It comes from an old sea story of Davy Jones Locker. There is so much talent within the military that I witnessed first hand. There are many musicians today that are Veterans and have served in some major wars. Ninja Punch gives hope to Vets and current military personal like myself the freedom to express. We are often told to stay in line and take orders so it’s a fresh perspective that even though you have served or currently serve, never give up on your dreams and never be afraid to express yourself through music regardless of the genre.

If you had to go back in time and start over, would you have done anything differently?
If I knew people would like my music, I would of started making music a long time ago. Like most people my age we were inspired during the lil Wayne era from around 2005 to 2009. I would say that without going through all of the changes I went through in life, I’m not sure I would of been able to make the material I have so far. 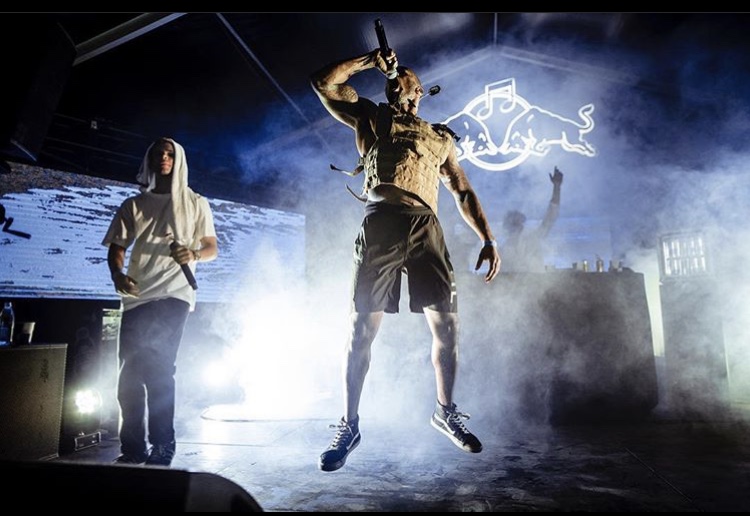 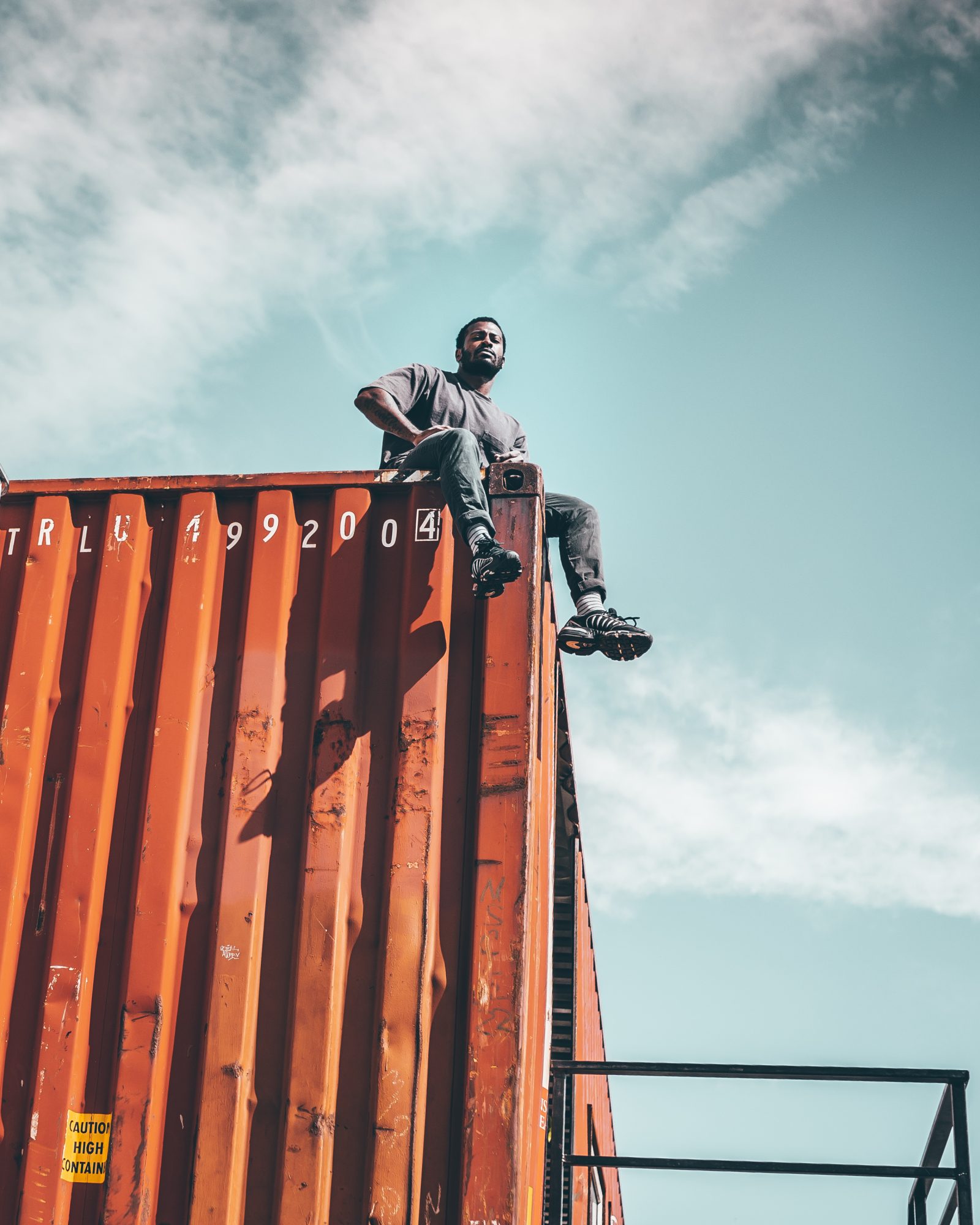 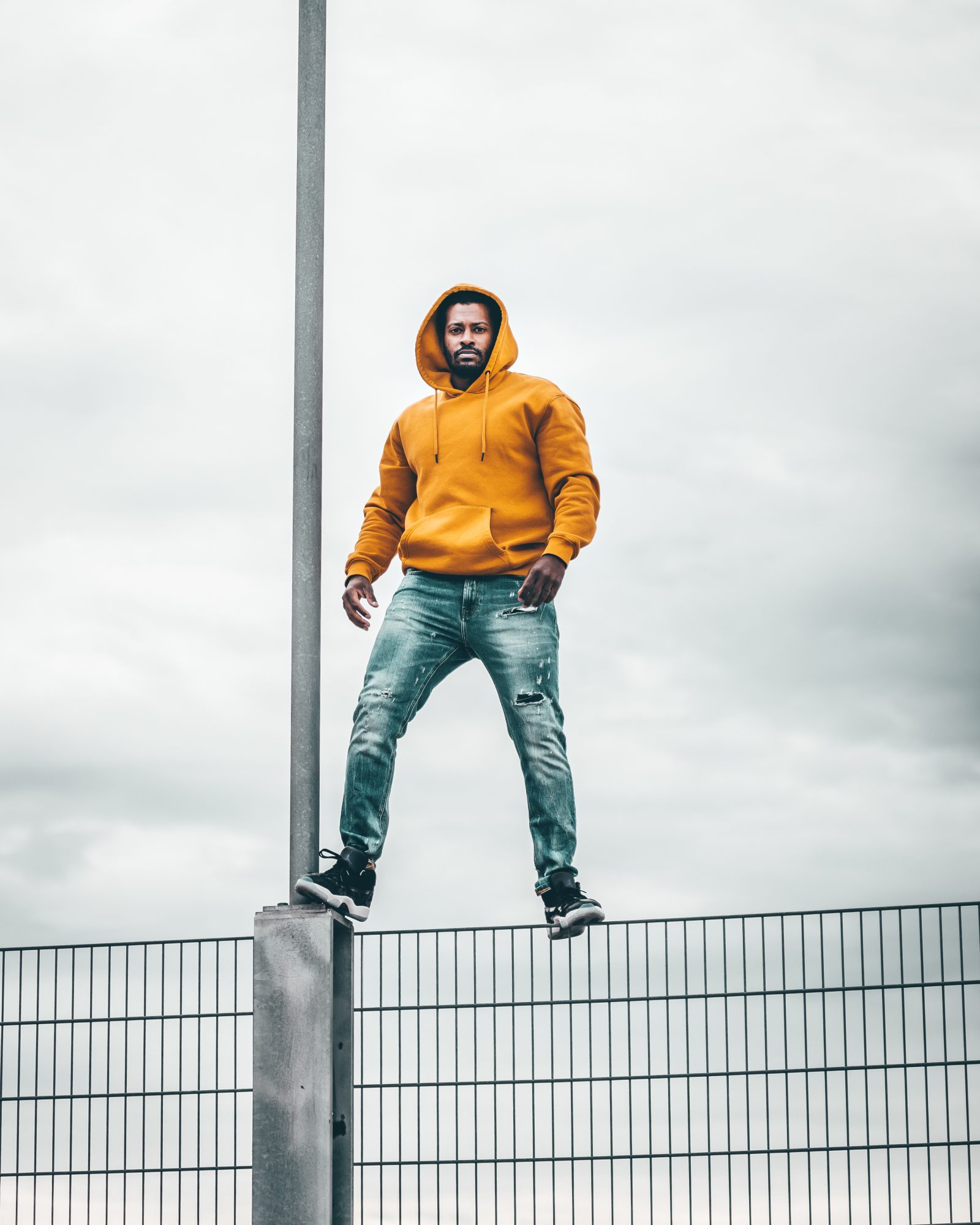 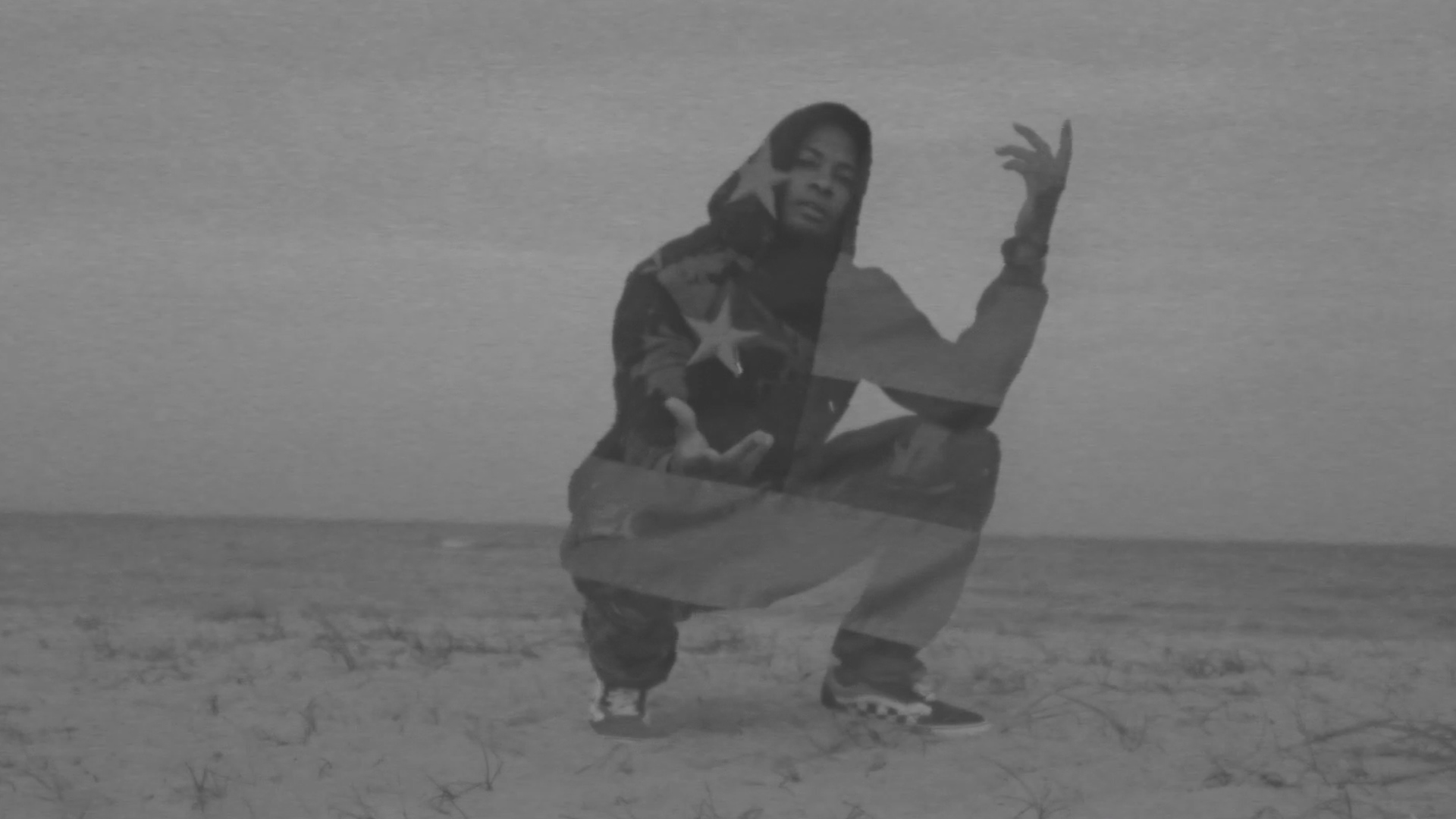 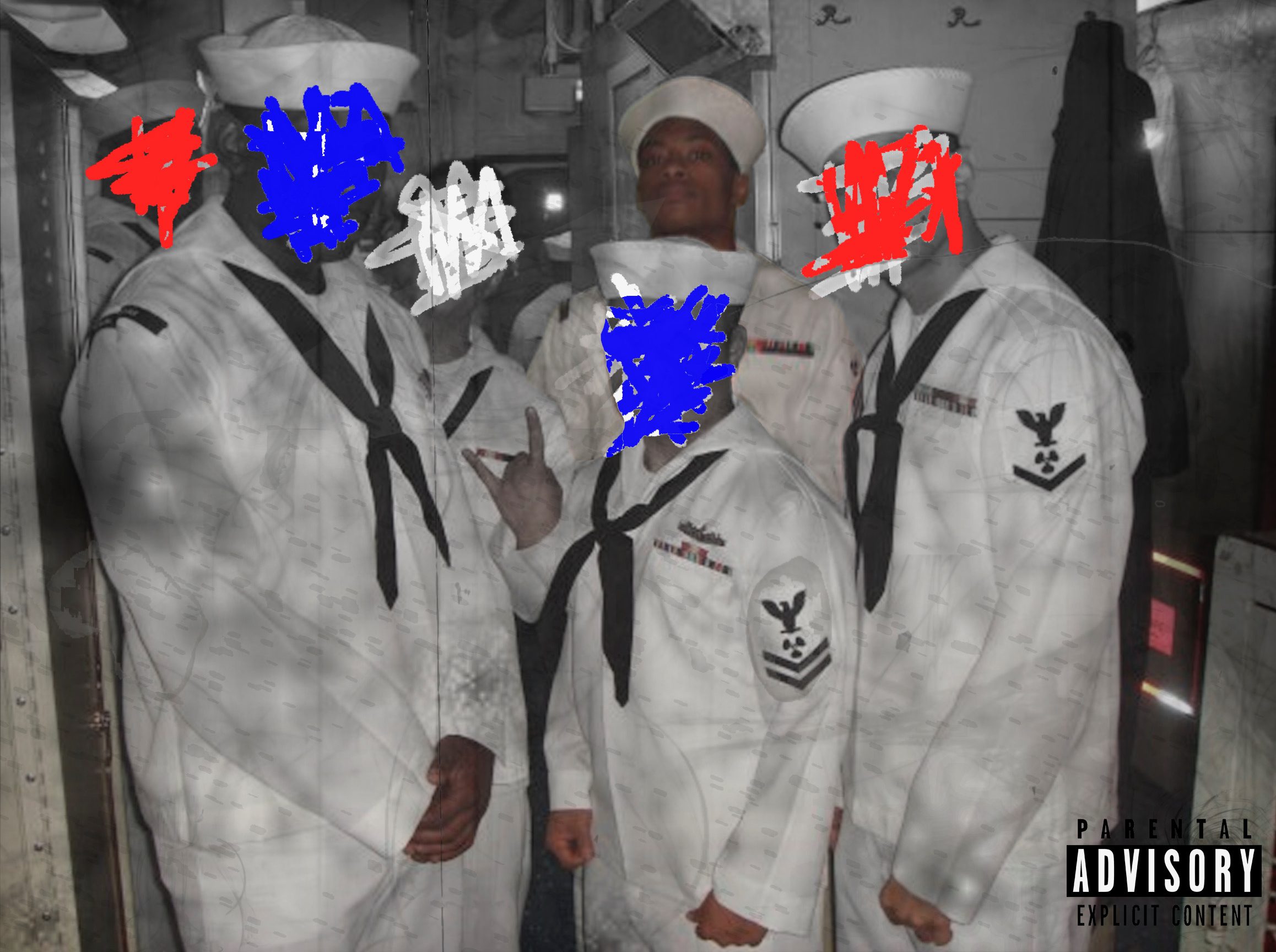 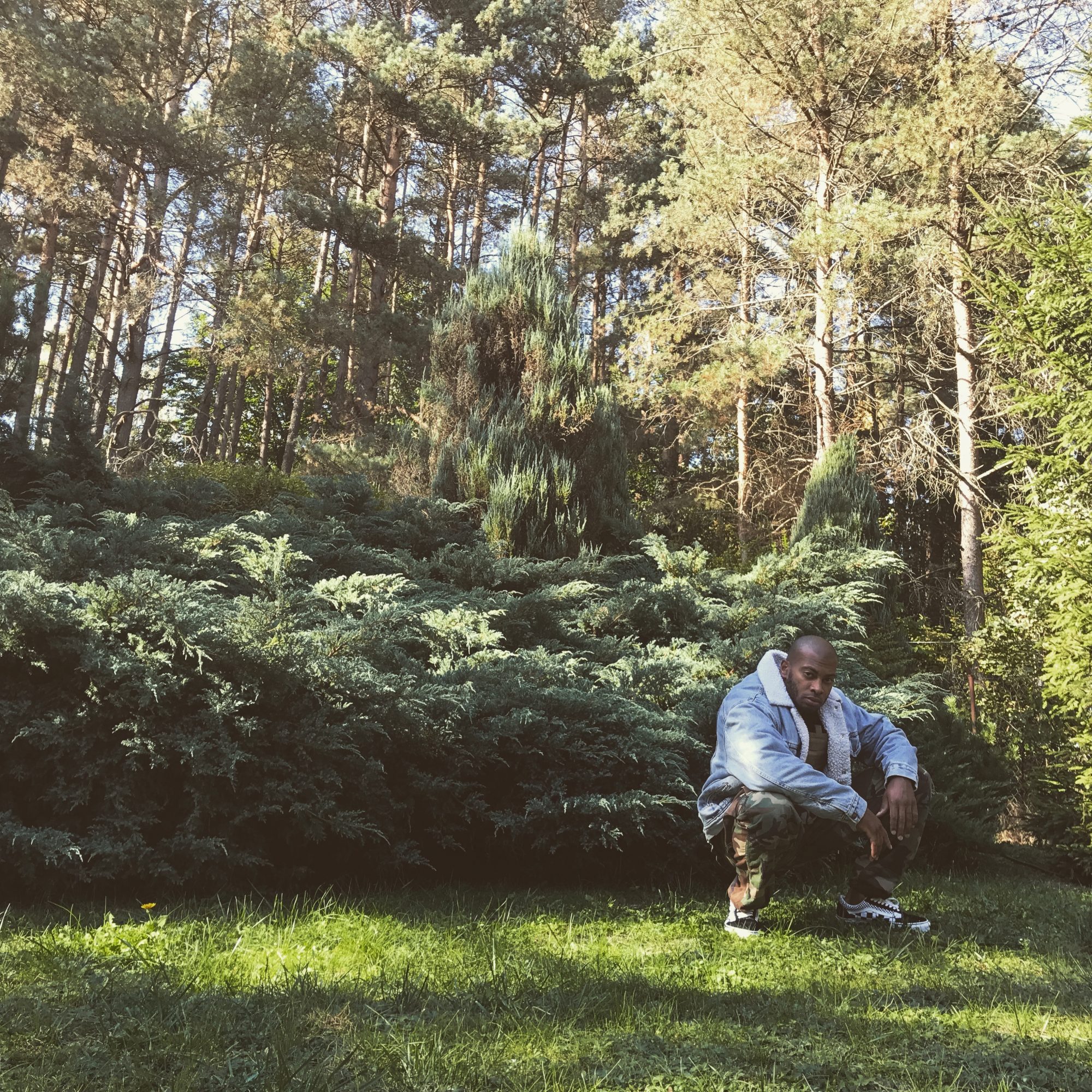 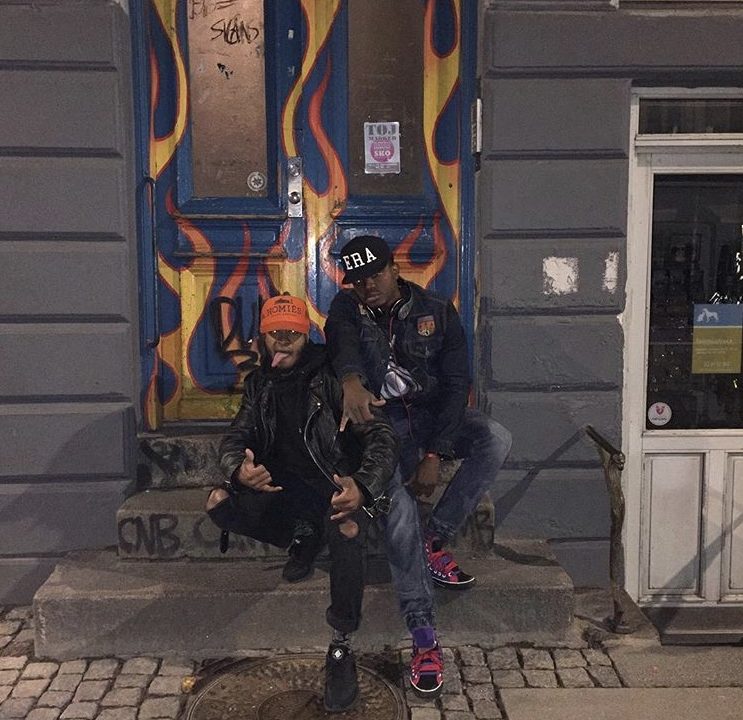 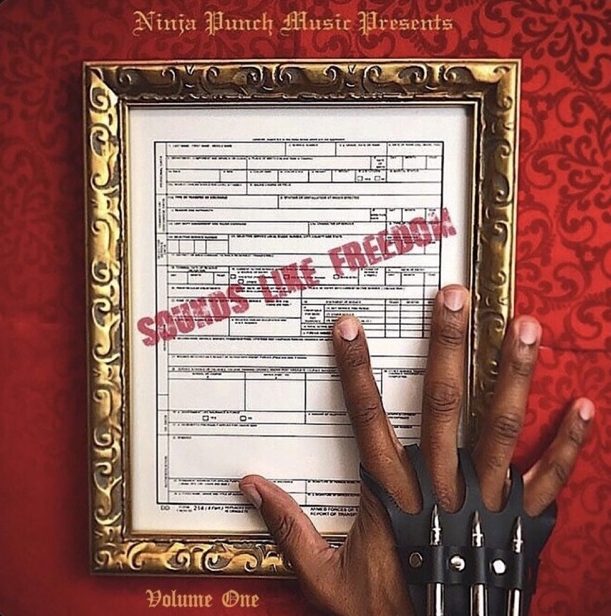