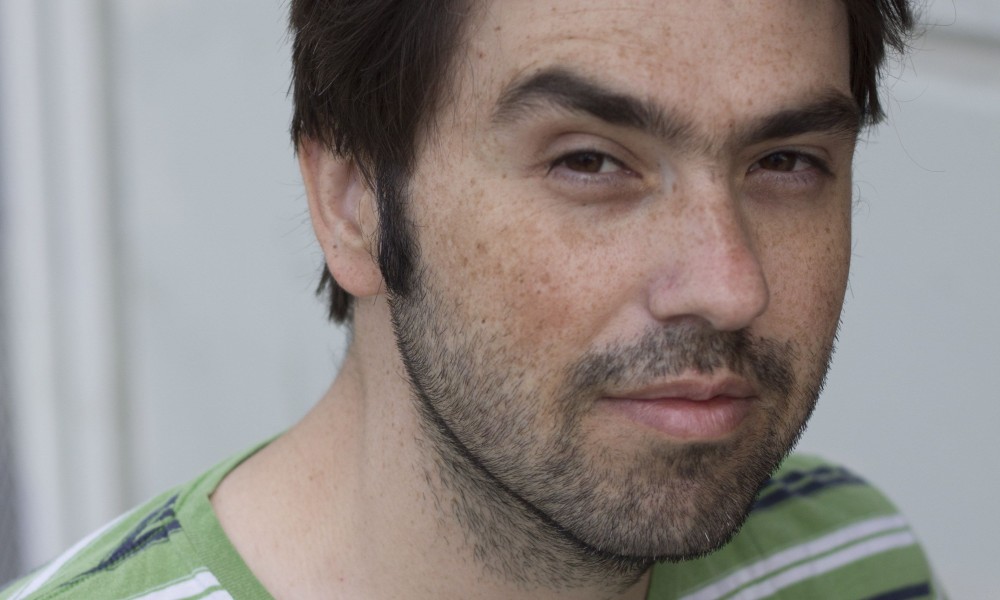 Today we’d like to introduce you to Roger Betka.

Roger, please share your story with us. How did you get to where you are today?
Well, as far as I could remember the idea of being a professional artist was my life goal. At first, it was just that childhood dream and worked over the years to go in that direction. I did get a degree in Illustration because I thought that’s what proper artists are supposed to do. I learned that there’s a whole lot you don’t learn in art school and in many ways had to re-educate myself on who and what kind of artist I wanted to be and how to be in the business of art. I worked a number or years for as an artist working for other companies until I figured out how to work for myself. Being an independent artist suited my personality and temperament much better despite the unpredictability of self-employment.

In terms of my interests, I am strongly drawn (no pun intended) to the painting styles of the mid 20th century. There’s something about the way illustrators in the 50’s and 60’s painted that really appeals to me. It’s also the time in America when it’s claimed it was the height of American society, depending who you ask. Regardless of opinion, I find that there’s an iconic look which our culture is still fixated on in one way or another. I find that’s really useful if you want to make commentary, and I do that quite a bit in my artwork.

Has it been a smooth road?
I would love to say its been smooth sailing, and it certainly has not. My upbringing was pretty difficult and had to figure out how to get from the public school system to college. I certainly did not come from a money family and had to juggle a way to pay for art school, and was lucky to have accomplished that. After college, though, I got very sick and had health difficulties for nearly 10 years and things were very tough for the first part of my career I had clinical Depression issues and it really affected my functioning and what I could do on a daily basis. I think going through that really affected how I experienced life and my world view.

There’s a lot I could say about the details of my story, but fortunately, in the last couple of years, my health has vastly improved. I’m pretty determined and downright stubborn to commit at being an artist. It might have been easier to let go of making art because of my health, but it was just too important for me. You don’t just walk away from something you worked to hard to get in the first place. One of the blessings I got out of that was I really got to figure a lot out who I really am and especially what kind of artist I am.

Have you ever wanted to stop doing what you do and just start over?
I wouldn’t say there were times I wanted to quit because of I’m just ridiculously stubborn. But I certainly felt a sense of going nowhere or going in circles, which almost makes me want to quit. I think this feeling generally comes from not feeling in control or having too many expectations in certain situations. I have found sometimes what helps is stop trying to do the same thing over and over and just try something different for a short while. Sometimes I just need a break from the usual routine and that has often released me from the career block I was facing.

What would you tell someone who is just starting out?
I would say to anyone is to be real clear with yourself about who you are, what kind of artist you are and where you would like to go in your career. People who are starting out should also have a good understanding of what kind of skill you need to achieve the desired goals. It’s also a good idea have to be willing to accept the kind of work that pays the bills and is within your realm of experience.

What are you looking forward to?
Well, I am certainly looking to get more opportunities exhibiting my work, and feeling good about that possibility. I think I am a place which my work is becoming identifiable to me and that means a lot. Personally, I would really just like to travel more and see more places I have never seen before. I certainly haven’t gotten to do much travel for a while so I am long overdue for a nice trip.