Meet No feelinz in Hollywood 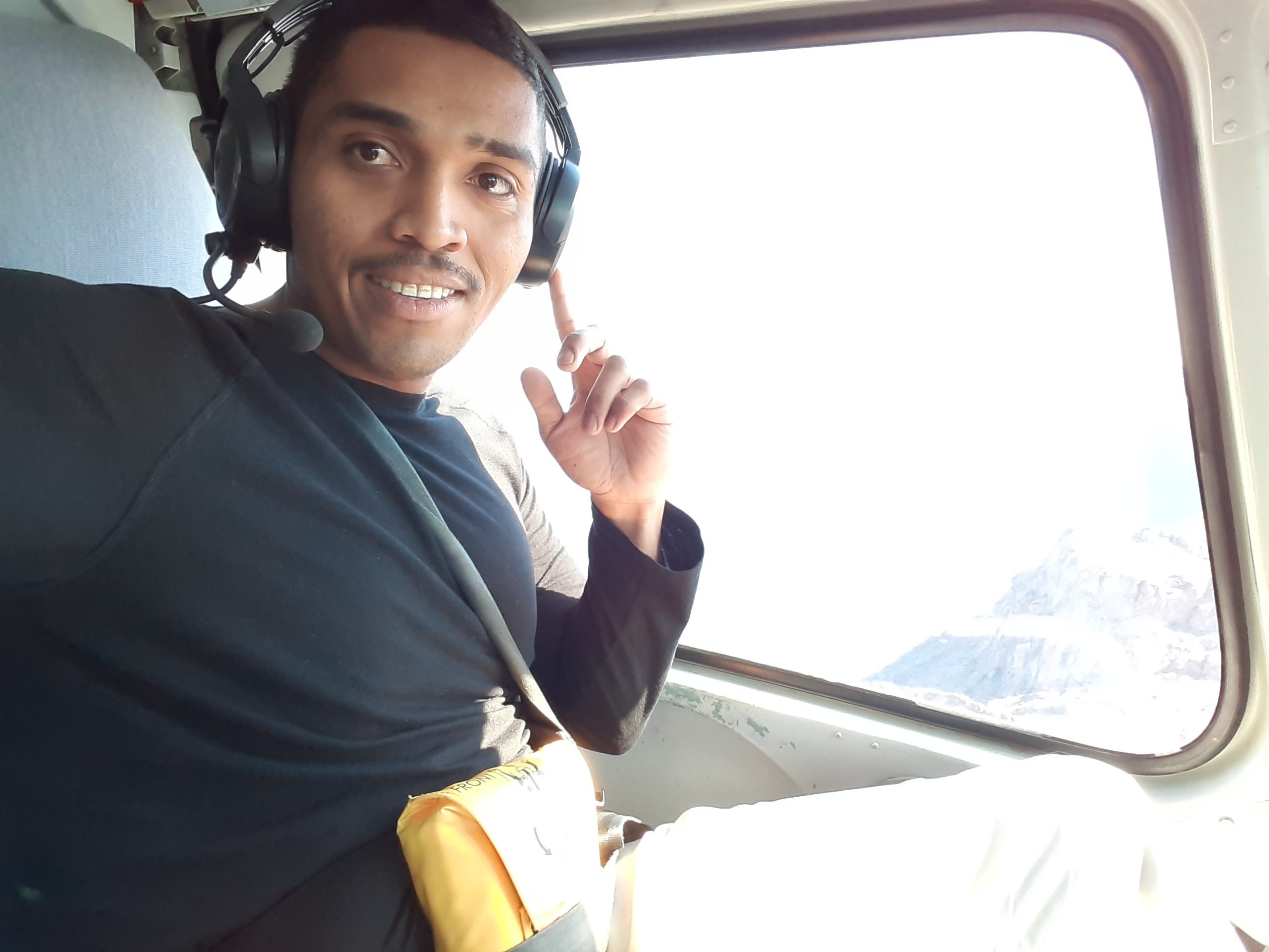 Today we’d like to introduce you to Joseph Pacheco.

Joseph, let’s start with your story. We’d love to hear how you got started and how the journey has been so far.
I’ve been studying music production, songwriting and recording hiphop records independently since 2005. I immersed myself into the hip-hop culture in 2000 shortly after I found my dad died in his apartment at age 10. That was when I began to write short stories and poetry about my life and the things I would see growing up in my neighborhood. My career got interesting in the winter of 2013 I moved to Santa Fe, NM in search of a better life and opportunities after leaving Albuquerque, NM from my past negative lifestyle I was looking for change. I met actress and music producer Sheryl Roberts. Roberts owned a full acting and recording studio in Santa Fe. I was broke and homeless but kept determined to reach my goals. Music was a way out I figured, just like the pass when I need to escape reality and life music was the way. So Roberts offered me a deal! Free studio time to record my music projects, Vocal lessons, and acting classes. In return, all she asked from me was a small donation to her nonprofit and community volunteering when I could to help out.

So I begin to work with her for the next two years while taking vocal lessons and acting classes. I got to record my music in her studio. In 2014 No Feelinz my rap name and brand gained the likes of Grammy-nominated producer ke on tha track while still being homeless fighting poverty dealing with quiting music all together the opportunity to work with ke did not go through. Until Summer of 2015, I got the chance to collaborate on a major song with major recording artist rapper Mike Jones and I hired Roberts to produce the song. In the spring of 2016 No Feelinz and Mike Jones performed their song on stage at the reloaded music tour. Now after leaving Roberts studio with the knowledge and having the chance to work and perform next to a big act. I was in search of bigger music opportunities. That’s when I met Dennis Javier Jasso a Latino music producer well known in Mexico and in the southwest United States. I started recording and working with Dennis in his studio from 2016 to the winter of 2018 I would learn how to produce my own music, audio engineering, marketing, and the basics of Latino music and culture. I began self-studying finances, real estate, and music Business. Me and Dennis Javier Jasso would go on to be nominated four times in a row from 16 – 19 for best hiphop song in the state at the NM awards. We still work together today. I’m working hard for 2020 nominations.

In April 2019, I was in contact with a few record labels. After declining a couple of deals. A&R rep troy belen contacted me about my music he discovered troy forward my music to Grammy award winner Luca dayz. In May of 2019, I signed my 1st record deal with luca dayz and Bentley records. Since signing my deal it’s been great gave me the motivation to work harder and think more smarter. I’ve been working and recording my music all around the California state LA and Hollywood CA area. I just recently started studying music supervision, market finances, and nutrition altogether. I’m working on a couple of hiphop music projects now I’m working on building some businesses around my home town. I’m still writing songs! Traveling, networking, and building global relationships around the world. My focus is to create opportunities for others to grow and achieve their dreams!

Overall, has it been relatively smooth? If not, what were some of the struggles along the way?
At times I can say yes! When the stars line in your favor. The Truth is No it’s been a crazy, fun, stressful, hard, painful, lonely, and amazing journey! I’m blessed to be here with the knowledge I’ve learned! I’ve been homeless for over eight years! But five of those years, I did it by choice. I’ve been to jail three times and knew I had to change my lifestyle for the good. I always had a job and worked 9 to 5 jobs I just wanted to think smarter for a better life. Since I grow up in a poverty non educational area. I wanted to beat the odds. I jumped house to house staying with friends. I slept in my car and at the park taking baths in fastfood restaurants and inside department stores. I struggled and saved any type of money I got from working a 9 to 5 job! I was rapping and explaining what I did in my song called title: broke for two days! I was making about 20k a year at the time and did the math 20 x 5 years is 100k so I created this idea and went for it. I wanted to sacrifice everything now while I’m young to invest into my future and my dream.

So that’s what I did! I can’t say I failed because I gained a lot by saving and all the knowledge I’ve learned. I had people looking down on me while I kept my head up high brushing my teeth In public places. I understood people can say what they want. You will not affect me they don’t understand my vision and goal I’m trying to reach. Besides, maybe they got it better than me. I have no support little to no money everyone and everything around me is all negative. I’m staying positive but emotionally stressed why care what people think right. I would ask questions and got no answers so I self-educated myself and saved every dollar to invest in something bigger! In the end is it really worth it! Yes! I would do it again. I got to invest and do many great things like my education, buy many cars, vacations, music career, and most importantly invested into myself and my dreams!

No feelinz Has been studying music production, writing songs and recording records independently since 2005.

If you had to go back in time and start over, would you have done anything differently?
Honestly, I feel like doing it over again I would smash it. With the knowledge and experience I’d gained and by surrounding myself with people of high integrity has helped me along the way. I just know how to do things better now. I educated myself well enough now. Being homeless was not hard because I came from a poverty background already. The hard part was dealing with my inner emotions being a man of color acting out of anger will get my freedom taken away. That was something I strongly believed in. Controlling that was tough. Yes, there is a lot I didn’t get to do yet. But I know if I did it all over again I would complete every task and accomplish my main goal I had some old friends call me lucky one day I just told them. Luck, faith, and destiny it’s a spiritual world. On that note, I believe in hard work and knowledge. Since balance is one key thing in life. You will always encounter good luck and bad luck. It’s part of that balance I just learned how to cope around it again thank God bless. 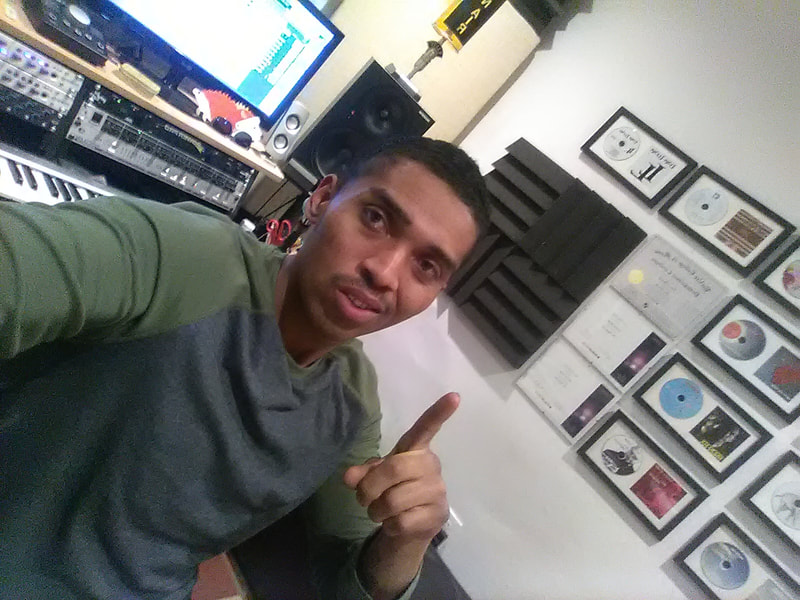 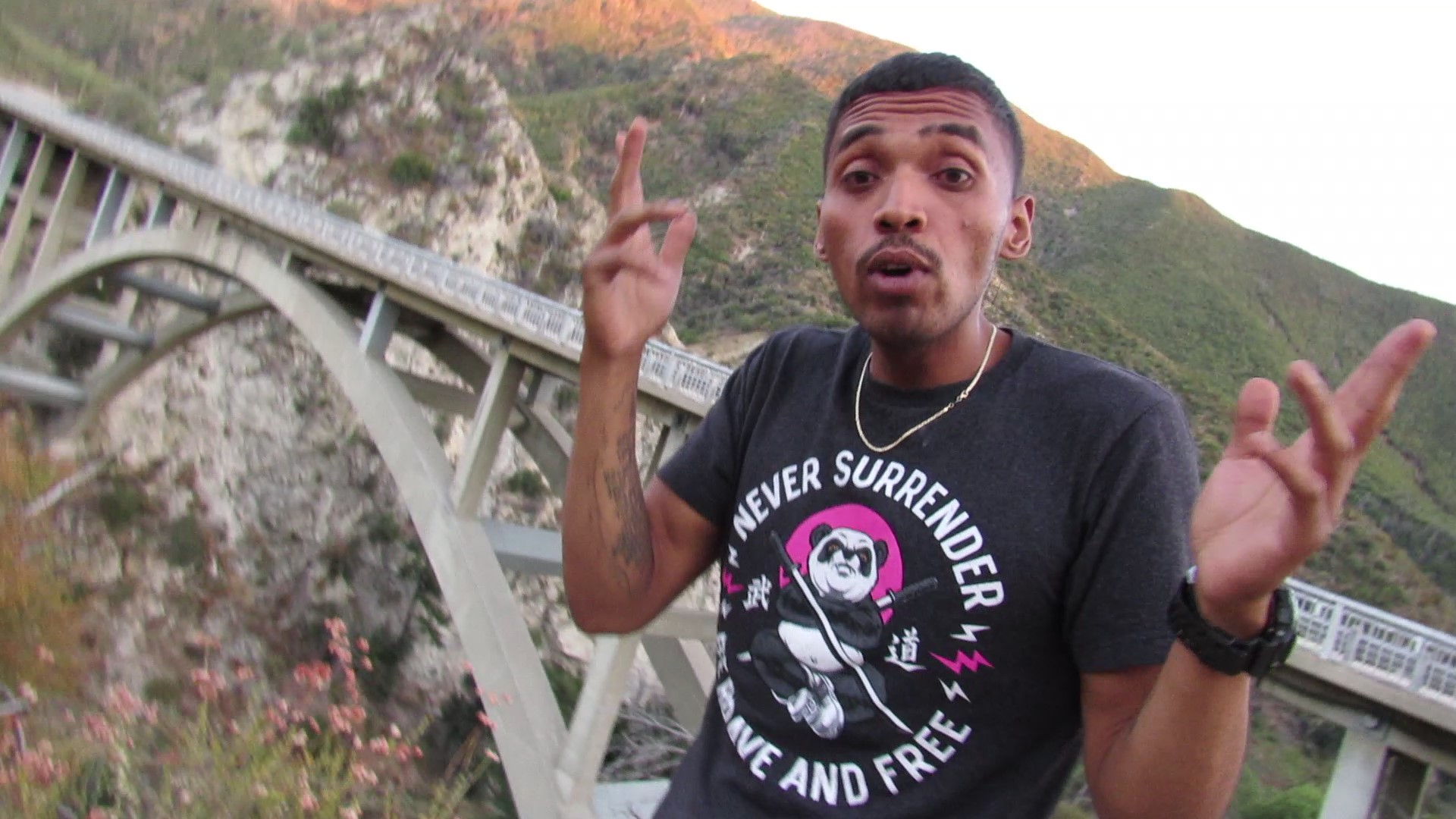 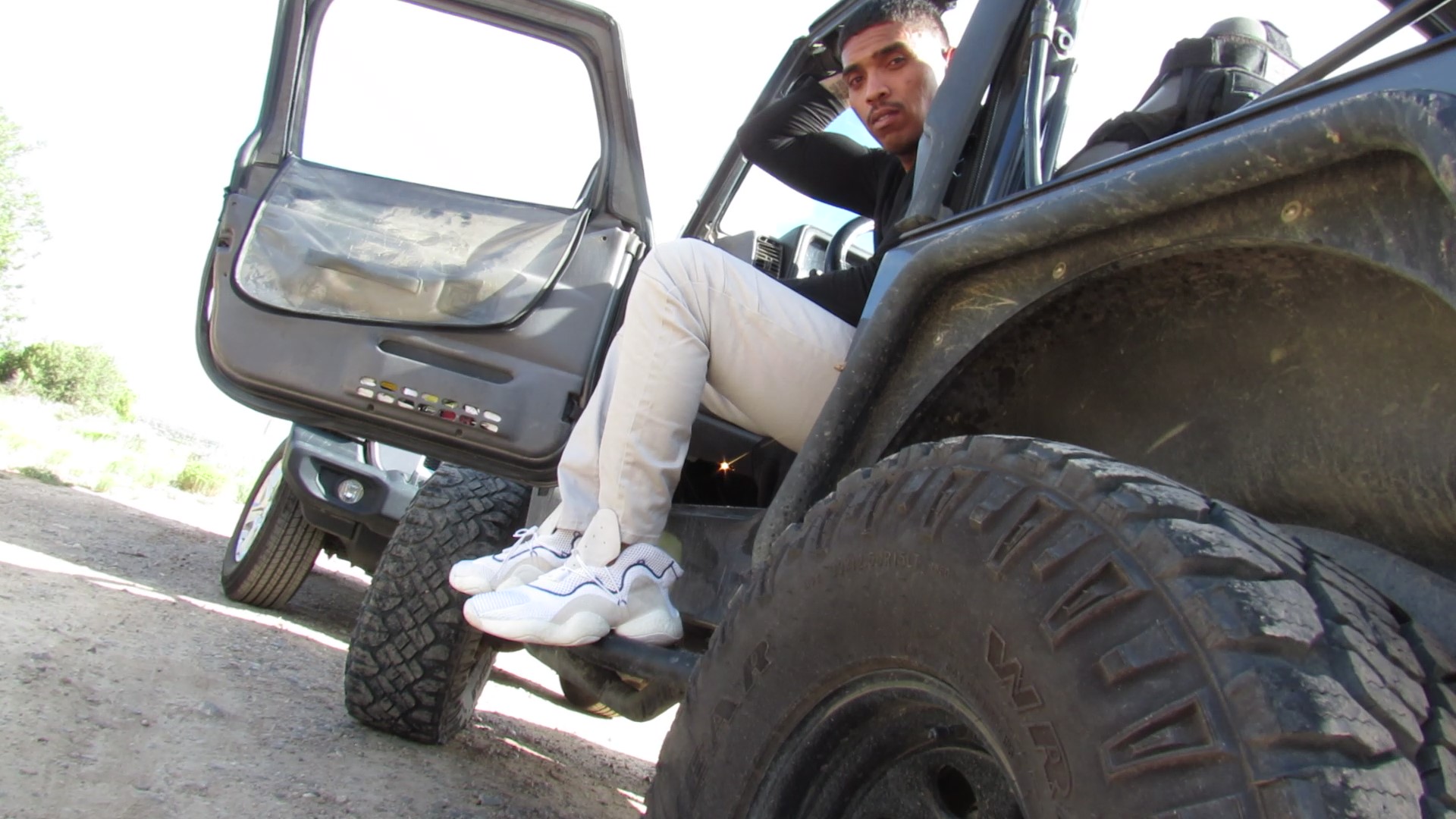 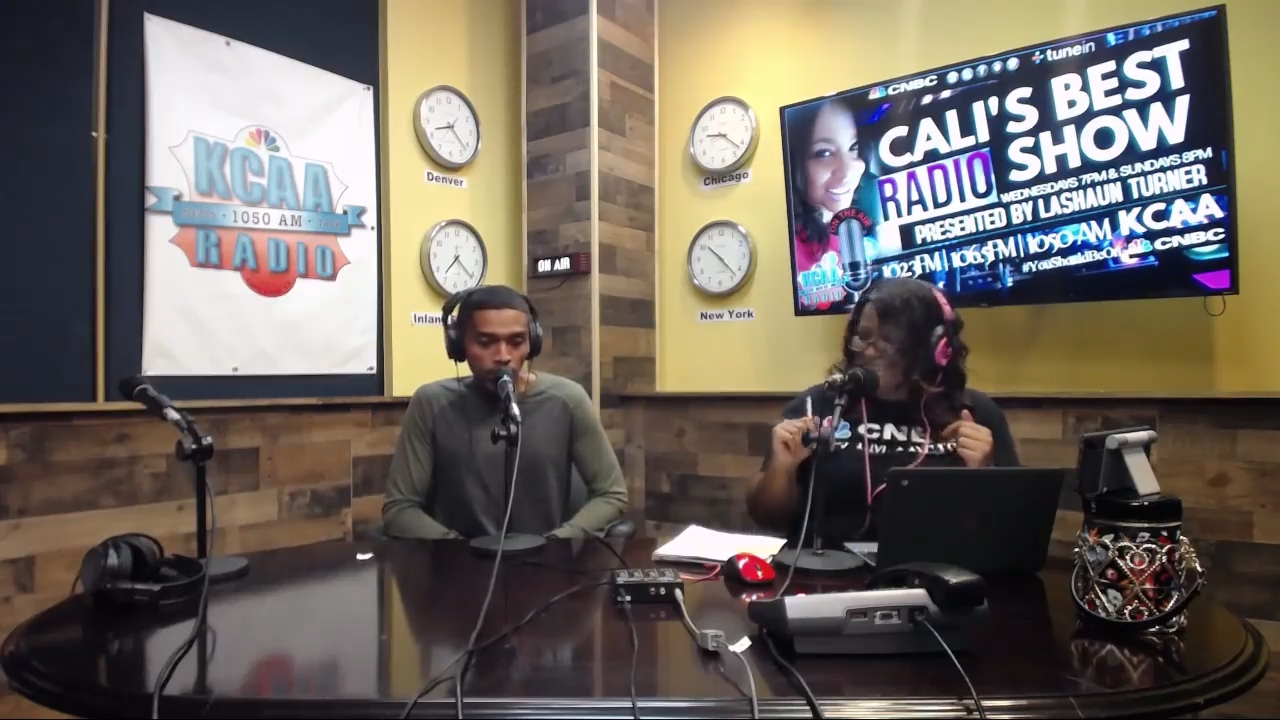 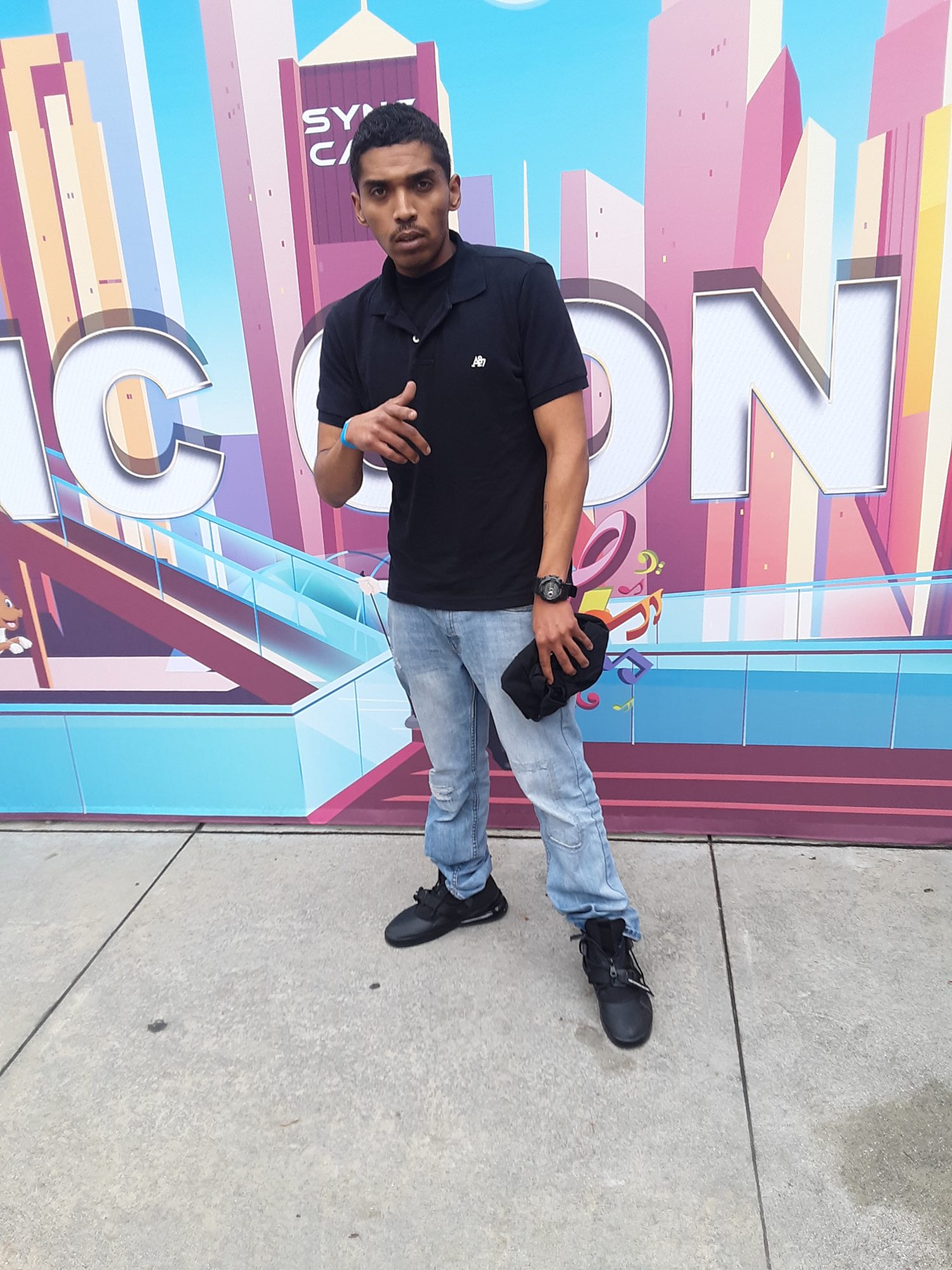 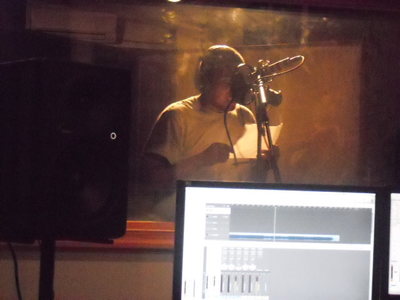 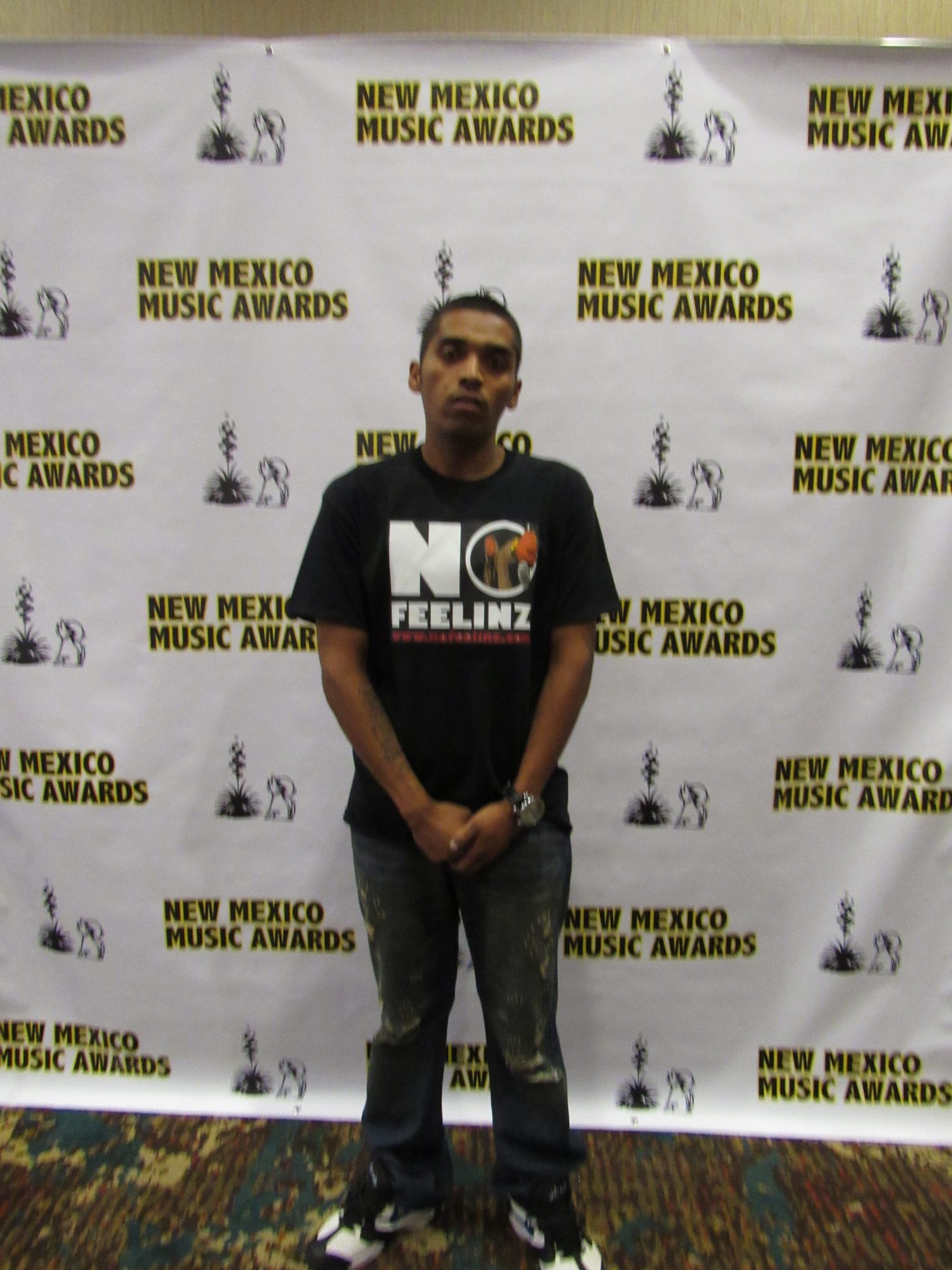 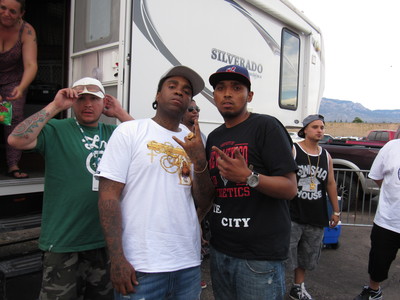