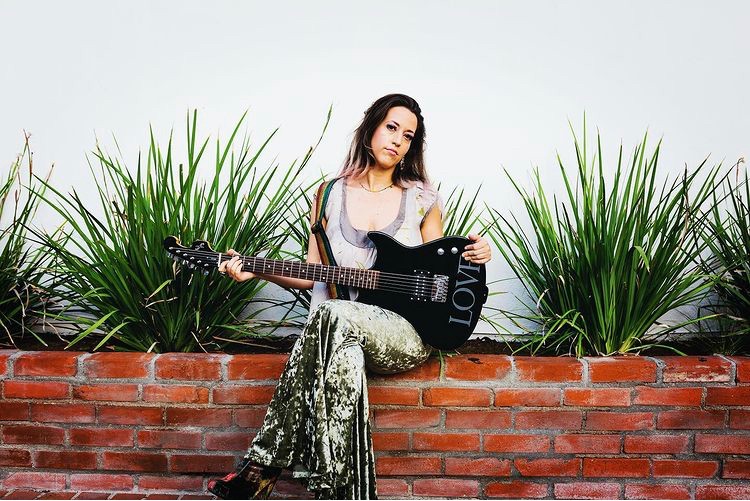 Today we’d like to introduce you to Niki Tonik.

“It has been said that “Life imitates Art” but every so often an artist comes along who blurs the lines between the two so gracefully that they become One. Los Angeles born and Mount Shasta based Progressive Pop/R&B/Alt Rock artist Niki Tonik doesn’t just make art, she lives it. The American~Israeli singer/songwriter balances her time between writing and recording music and practicing Taoist Tonic Herbalism, a career that has inspired her name as well as her sound. She has curated Toniks {custom healing brews} and other wellness beverages for some notable vegan restaurants in LA such as Cafe Gratitude and Wild Living Foods. Niki has also served her Toniks to customers such as: Jason Mraz, Ben Affleck, Casey Affleck, Colin Farrell, Travis Barker, Tori Kelly, Randy Jackson, Michael Beckwith, Marianne Williamson, Cedric The Entertainer, Laila Ali, Tasha Smith, Russell Simmons and Rocco DeLuca. Her silky vocals have drawn comparison to Sade from the likes of Babyface, who heard her tunes online and applauded the “richness & emotive tone color” of Niki’s voice, also acknowledging her songwriting as being “excellent.” Somewhat of a musical unicorn, Ms. Tonik draws inspiration from reflecting upon the different colors, feelings, and themes of life. Her debut album “Write On Time”, released on 10/10/2020 featuring Kamasi Washington, specifically explores the duality of both Yin and Yang ~ the current state of affairs versus the higher states of consciousness that give hope to a waking world.”

Has it been a smooth road? If not, what were some of the struggles along the way?
Believing in myself more than anyone else on a continual basis and being my own cheerleader. Being the salesperson for my own product when all I want to do is create the art itself. But it’s definitely taught me how to be a lot more business-minded and focused so that’s good because those are skills that I’m going to need to succeed in any business, especially music.

Tell us more about what you do? What are you known for? What do you specialize in?
I am a singer/songwriter/artist and wellness beverage mixologist. I wouldn’t necessarily say that I specialize in songwriting and singing but they are definitely strong passions of mine and something that I’ve put a lot of energy and time into, as can be heard on my first recently released album “Write On Time.” When it comes to creating “Toniks” (as I call them), or superfood tea~lattes, I’ve apprenticed with a Taoist Tonic Herbalist who taught me how to formulate blends based on the principles of tonic herbalism and the balancing of yin and yang. So with some years of practice and a love for food and flavors, I began crafting beverages for some popular vegan restaurants in LA including Cafe Gratitude and Wild Living Foods and have also served my own recipes at TEDx Malibu, the Agape International Spiritual Center, and Sundance Film Festival. I’m definitely proud of my contributions in the beverage space so far but still feel like I am just getting started with the Toniks and with music.

Can you talk to us a bit about the role of luck?
That’s an interesting question. I very much feel like that the energy of what some interpret as “luck” is actually the power of the law of attraction in effect. I know that my genuine interest for something makes me think about that thing often and when you think about something often enough, according to the laws of quantum physics, you will eventually manifest that thing which you are predominantly thinking about and placing most of your energy and attention on. So because I am aware of this principle and practice it as often as I can, I am able to manifest (or womanifest as I prefer to call it) what some people may interpret or consider as having “good luck.” 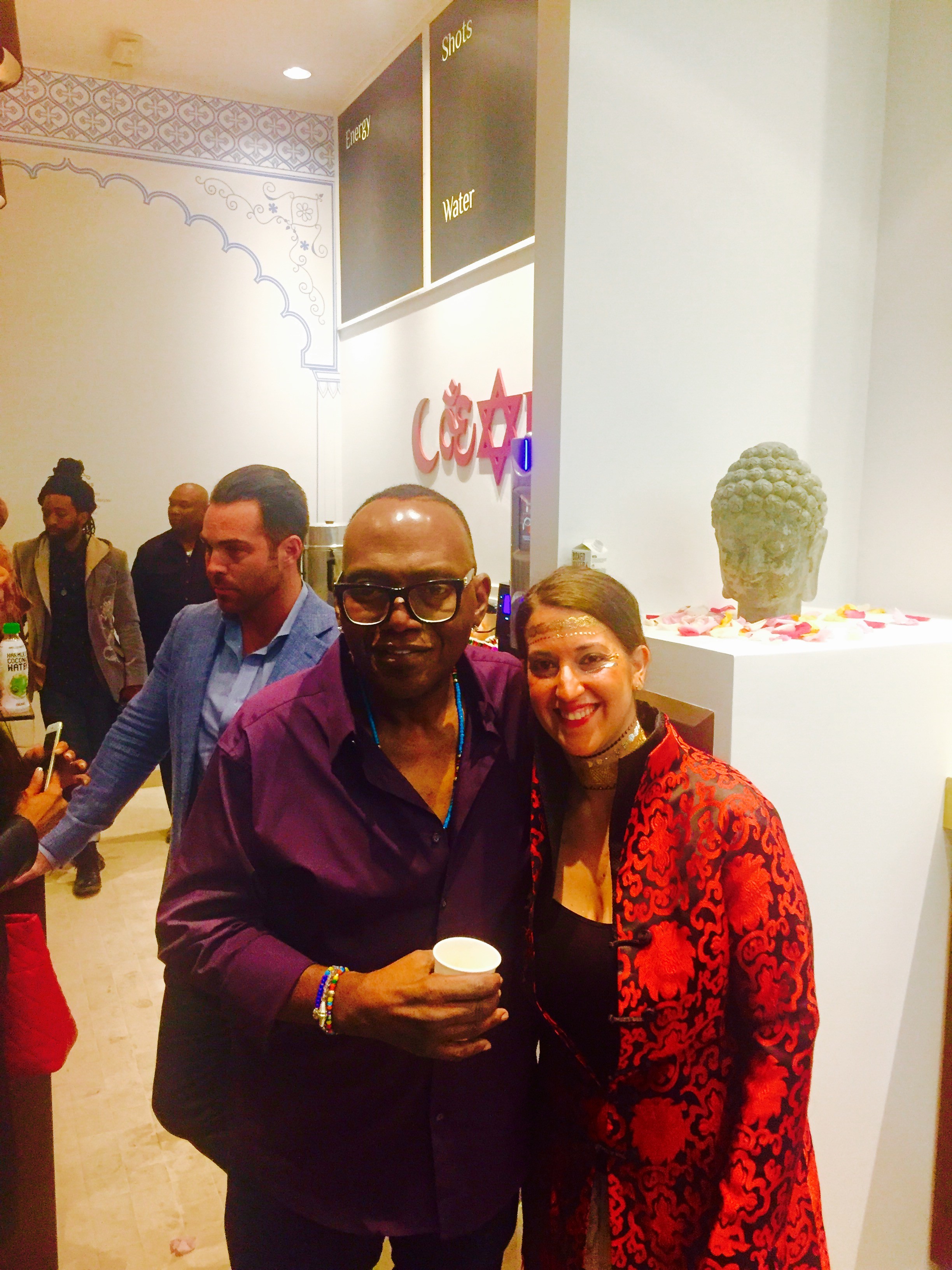 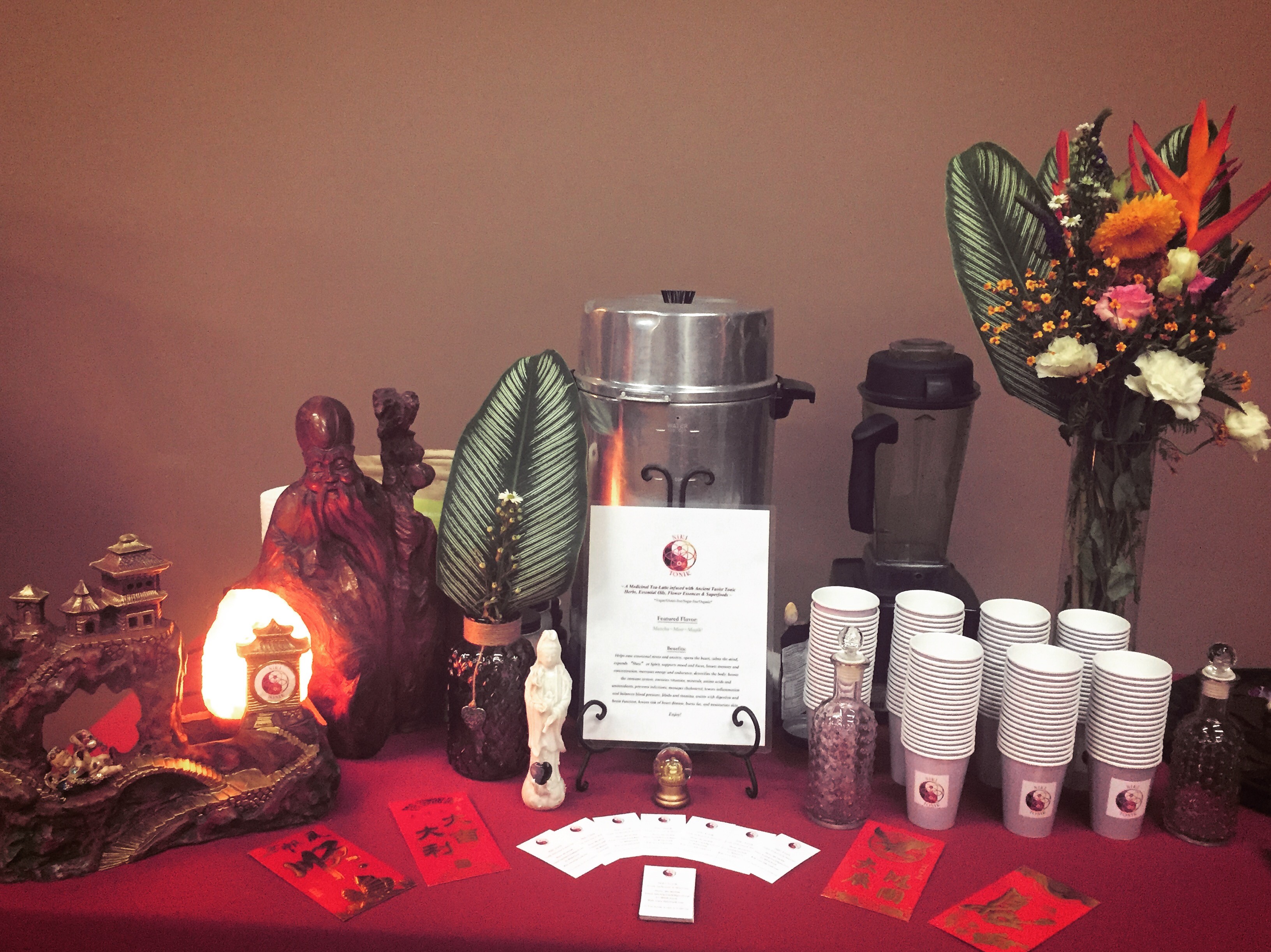 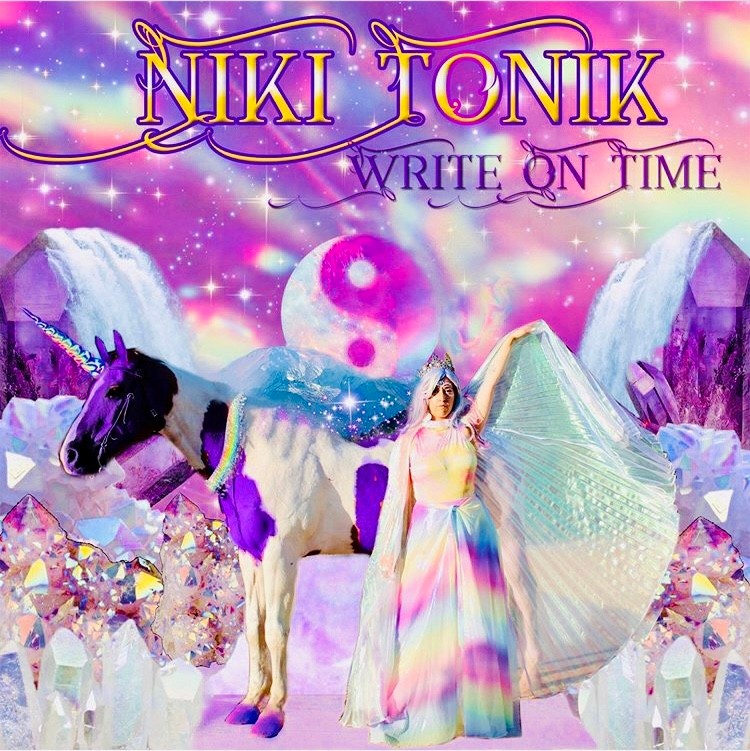 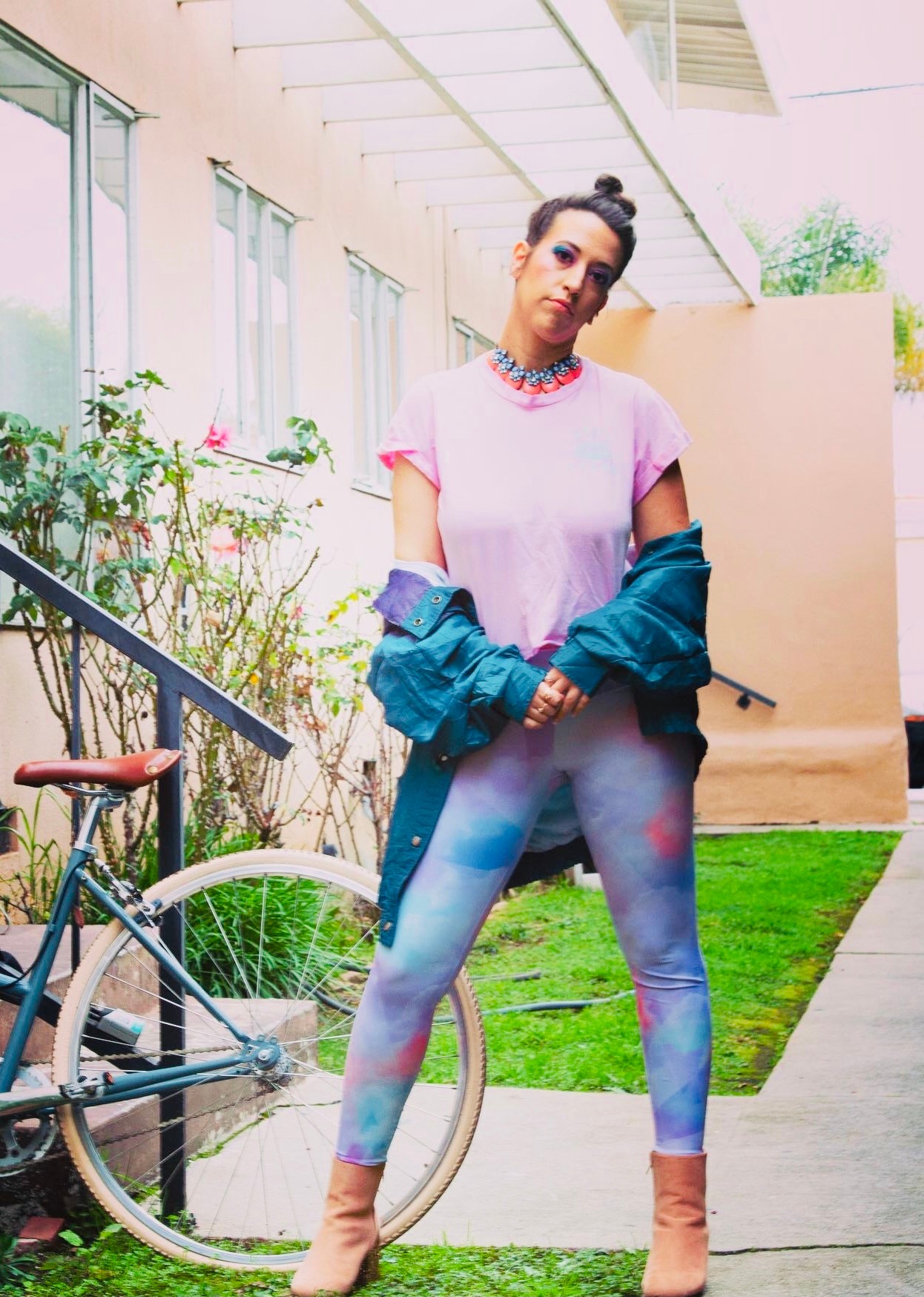