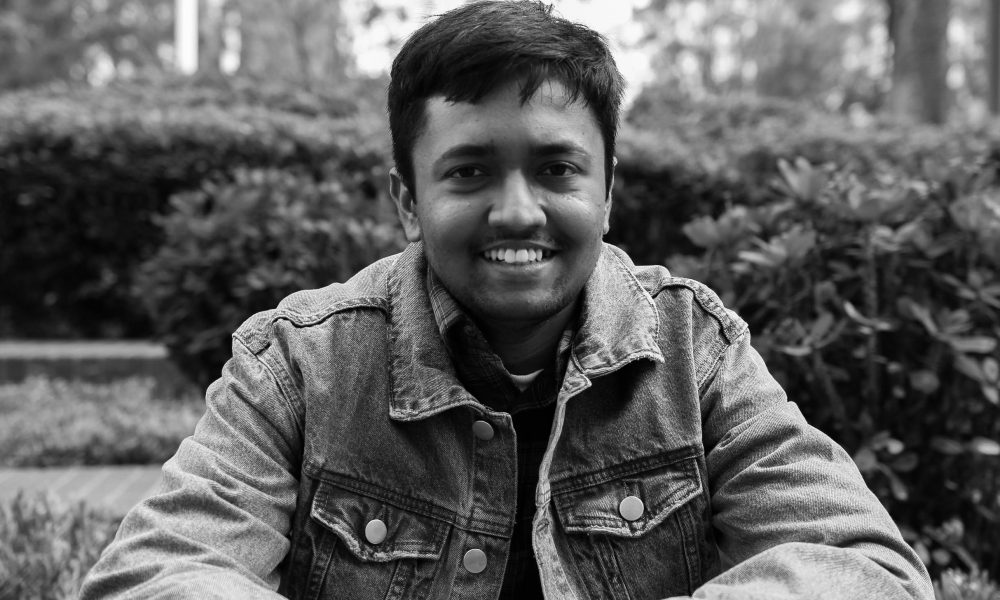 Today we’d like to introduce you to Nikhil Newse.

Thanks for sharing your story with us Nikhil. So, let’s start at the beginning and we can move on from there.
I was born in Mumbai, India, and raised in Pune, India. Growing up, although I wasn’t the smartest kid in the school, I would still manage to get decent grades in the school. Since my only brother has Down’s syndrome, my parents had huge expectations from me. They always encouraged me to choose successful careers like Medical, Engineering, Business, or Computer science. This is probably the most stereotypical story for any Asian or Indian family.

But I had other plans in my mind. I still remember watching the television for the first time when I was just a kid. This is probably the first time I fell in love with movies and TV shows. I remember us watching old CRT TV and me asking my mom hundreds of time questions like how do they make these movies? This curiosity led me to choose my career in the future.

Since my family wanted me to have a career in the STEM field, I caved to their wishes and I went to college to study mechanical engineering. By that time, I had almost given up on my dream of becoming a filmmaker and started studying engineering. I graduated from college in 2013 with decent grades. After my graduation, I got a job at a manufacturing company as a design engineer and I worked there from 2013-2015.

2015 was an interesting year for me. Not only I quit my job out of nowhere but I also moved to Los Angeles to study filmmaking. I was working in my office and I looking up for film schools in Los Angeles and then I came across UCLA Extension. I applied for Entertainment studies certificate degree with a focus on Directing and Producing. I got accepted, had to convince my parents, hopped on a plane, and arrived in LA in December 2015.

After arriving in Los Angeles, a city where I didn’t know anyone, it was a struggle to find an apartment. I was living in a friend’s apartment for a week, so I had a week to find a new place. Luckily I was able to find an affordable apartment within a week. At UCLA, I made a lot of new friends. I started producing short films along with my classes. My classmates and I used to collaborate on multiple projects.

After graduating from UCLA, I got a job at a post-production company that specializes in subtitling and dubbing as a production coordinator. I was producing and directing projects on the side along with my current job as a production coordinator. A year after graduating, I directed and produced a short film that went to multiple film festivals. I was also producing a WW2 short film, but unfortunately, the Director had some family problems and he had to return his home country.

I believe that this just the beginning of my journey. I still believe that I have a lot to achieve and yet I’m getting closer to my goals.

Great, so let’s dig a little deeper into the story – has it been an easy path overall and if not, what were the challenges you’ve had to overcome?
No. I had a lot of challenges and obstacles to overcome just like every outsider who moves to Los Angeles. At first, I thought to convince my parents to move to LA would be the hardest part, but that was just the beginning. When I moved to LA, I had a lot of struggles. I had a thick accent, so people would not understand what I’m saying. Finding a good affordable apartment, paying rent, and tuition fees were one of them.

Luckily, I moved to a dorm at UCLA and I was able to get a part-time job at UCLA. Most of my time was spent in classes and a part-time job, but I was still able to make short films for my class. Moving here, one thing I realized is that becoming a director in Los Angeles was not an easy task, especially when you don’t know anyone in the city. In spite of that, I made a lot of friends and started producing multiple projects.

We’d love to hear more about your work and what you are currently focused on. What else should we know?
I’m a freelance Director/Producer. I have directed and produced award-winning short films. Apart from that, I’m also working as a production coordinator at a post-production company.

What moment in your career do you look back most fondly on?
The proudest moment of my life is to write and direct my first feature film which is currently in the pre-production phase. By the end of this year or the beginning of next year, I’m planning to make my first feature film. It’s a low budget sports drama which was written by me and a friend. The film is already in the pre-production phase. With the help of a friend and an Independent film producer, we are planning to shoot a teaser by next month. 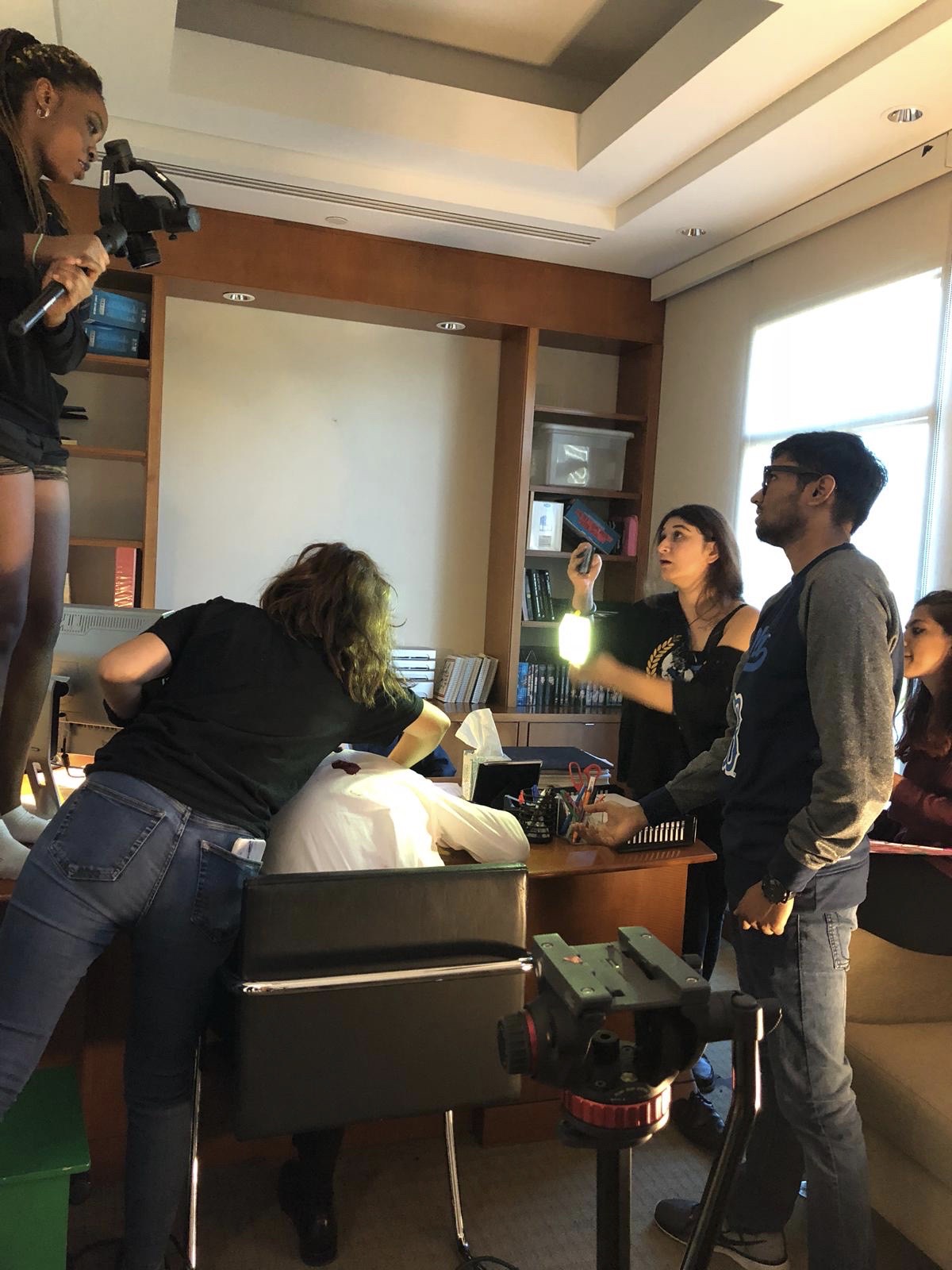 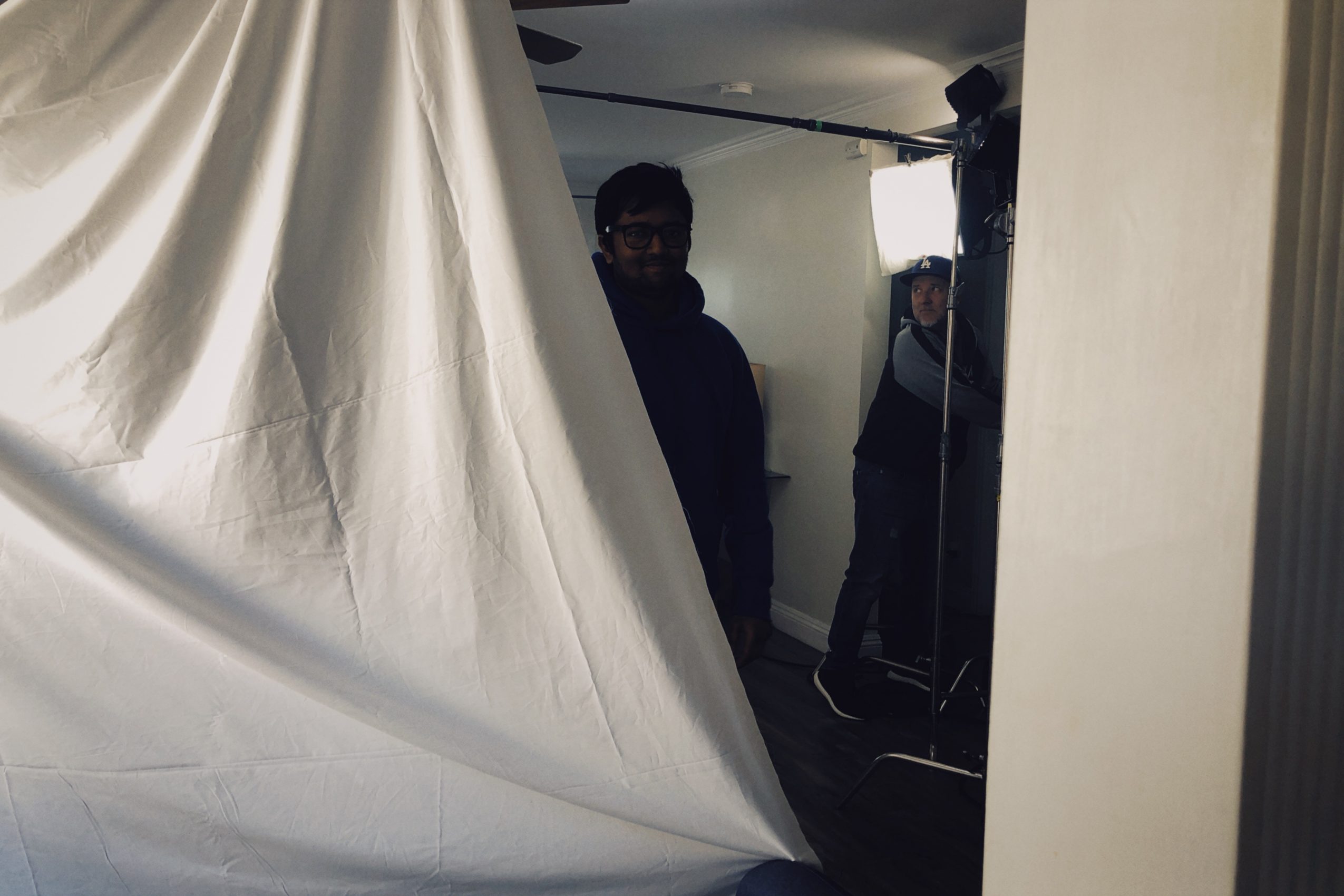 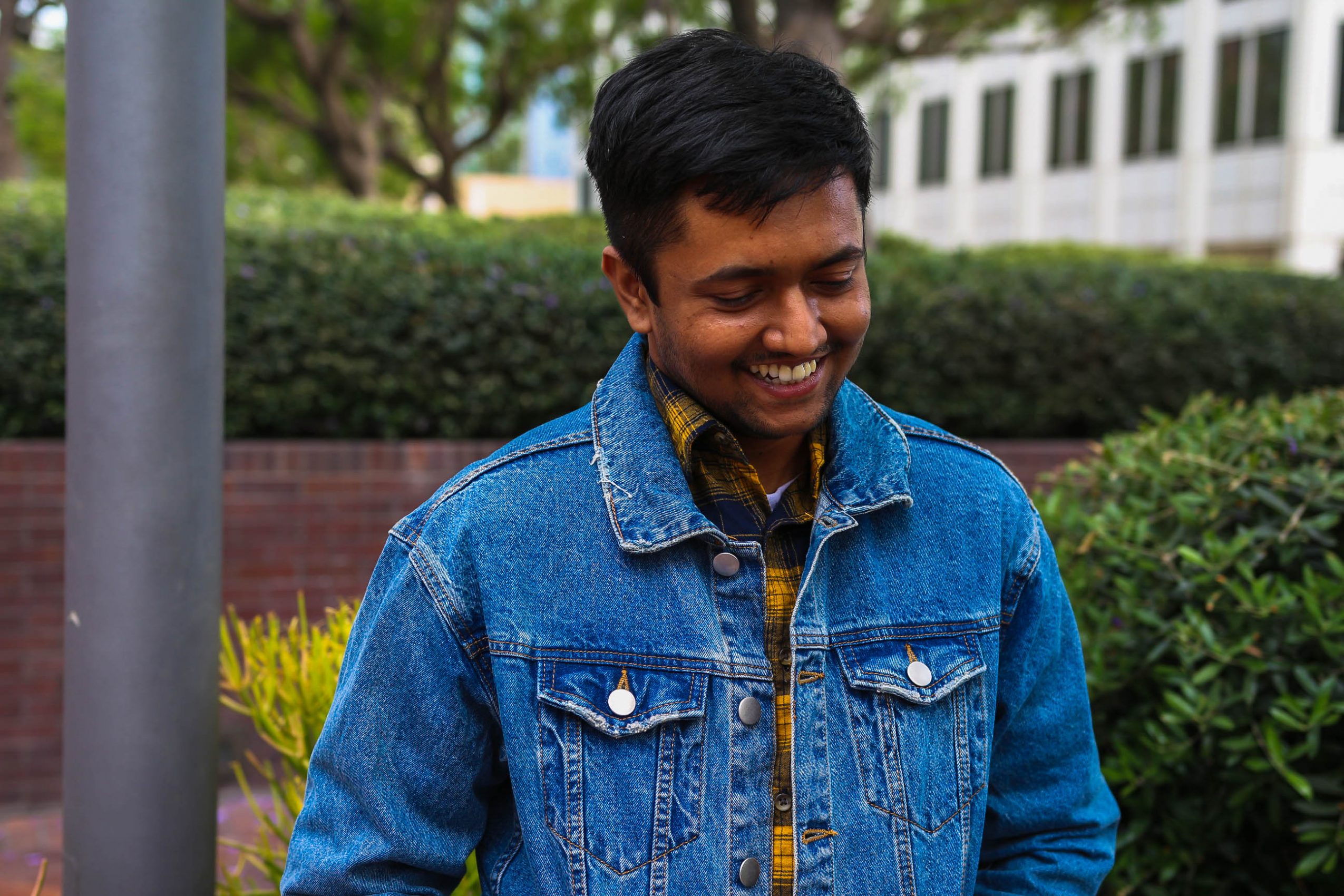 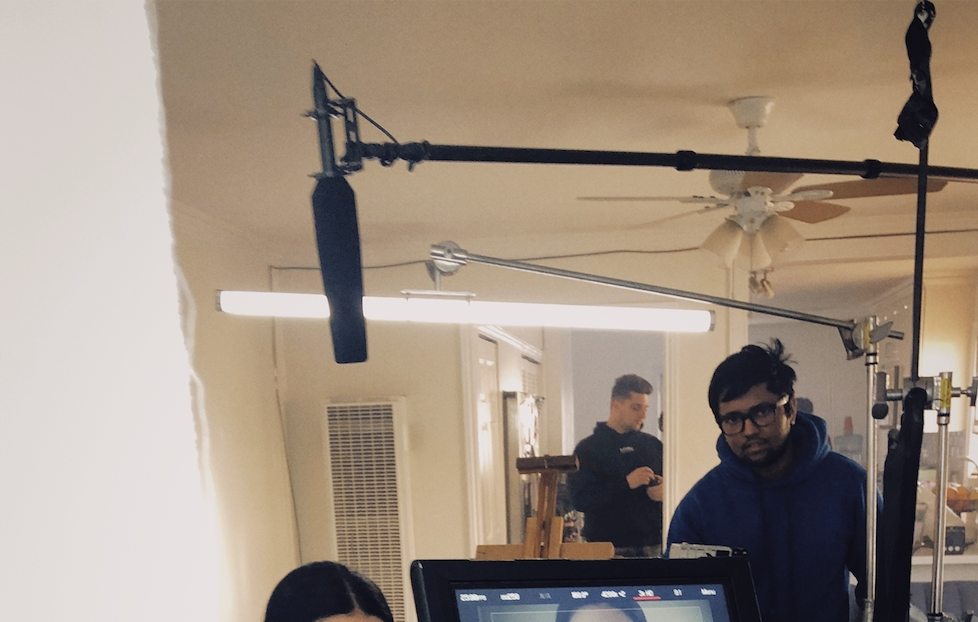