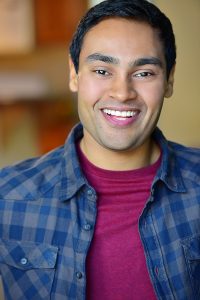 Today we’d like to introduce you to Nikhil Deshpande.

Hi Nikhil, thanks for sharing your story with us. To start, maybe you can tell our readers some of your backstory.
I’m an actor, writer and director born and raised in a small town just outside of Milwaukee Wisconsin. There is a whole article I could write on my time in Wisconsin and how it brought me to LA, but for the sake of succinctness I’ll say that being on stage or in my parent’s basement watching movies were the two places I felt most comfortable growing up.

Becoming an actor was really the only career option I had considered and even after getting a business degree from the University of Wisconsin-Madison, I couldn’t imagine doing anything but moving to LA and trying to become an actor. So much of who I am now has been shaped by happy accidents. The plan I had after moving was to take acting and improv classes and then try and start auditioning for anything I could. What I hadn’t considered is how quickly and how deep into the comedy world I would fall. To this day, I haven’t taken an acting class in LA because I was so consumed with performing live comedy. Improv soon led to sketch writing and performing which led to stand up and all of a sudden that’s what my days were filled with. Comedy gave me a community, a stage and an opportunity to start writing and seeing if people connected with it. I always thought I only wanted to be an actor but after getting the opportunity to dip my toes into writing, I found another outlet that paired perfectly with my proclivity for performance. As an actor, I don’t see myself as specializing in comedy only. Acting is far more about character than the genre, but having initially come from a more dramatic acting background, I’m thrilled to have another skillset, one that I feel really lucky to have found and developed. Of all the things the LA comedy scene has given me, the community of people may be the most special.

So many of things I am most proud of, professionally, can be traced back to meeting or knowing someone from the comedy community. My first big project came after meeting a friend in an improv class. We went to see a show and after talking for an hour or so afterwards he asked me if I would want to help with a short he was writing. I jumped at the chance. The short was called Ex-Bros and it was the first time I got to be a part of the writing, casting, scouting, filming, acting, and editing process, pretty much every step of what it takes to make a movie. It was incredibly exciting and educational and best part was I got to do it with people who over the course of it all became very close friends. In addition to Ex-Bros that same group made Drive 2: The Uber Years, a spoof of the Ryan Gosling movie Drive. That video went viral on YouTube. Making something you think is funny is the most important thing, but when people respond to it and genuinely seem to enjoy it, it takes it to another level and for a lot of the people involved in that video, it was the first time a bunch of random people liked something we had made. I remember the night it came out, we all huddled around the computer; it was edited on and kept hitting refresh to see the view counter go up to the point where it stopped updating because so many people were watching it at once. I know it’s a little thing but to us, that experience was incredibly special and it was amazing to be able to experience it together.

After Drive 2: The Uber Years, I was cast in a short called Just Friends about two guys who don’t love hanging out with each other but are forced to because their girlfriends are best friends, they then make a pact to not see each other which ultimately brings them closer together. The short was special to me because it was the first time someone had asked me to be in something because they had seen me perform comedy on stage. For someone to see me for who I was as a performer and put me in something as a result was special. In-between this and much more, I started a podcast Called Reality Bits, was doing countless live shows and writing as much as I could. I’m obviously skipping over tons of stuff. It’s no secret life for people in LA pursuing a career in entertainment is filled with ups and downs. I’ve listed some of the ups, but I’ve had my fair share of downs as well. Through it all, what I am really happy about is I get to wake up and do something I really love. Obviously, I have big goals for myself but I feel very lucky to be able to say I am doing the thing I have always wanted to do.

I’m sure you wouldn’t say it’s been obstacle free, but so far would you say the journey have been a fairly smooth road?
Has anyone ever said yes to that question? I’m tempted to just say yes. Honestly, I feel the struggles and how you deal with them are what make the road yours. Every actor, writer, director, etc. to one degree or another wants the same thing, so it’s much more about how you deal with the inevitable roadblocks. As an actor, the biggest challenge for me is just getting in right rooms. Obviously, casting directors can’t see everybody but to be able to audition for projects I think are not only exciting but I would be right for is a goal I have for myself this year. Getting to audition for Allison Jones would be a dream. I think she’s just incredible at what she does and has such a unique eye for talent. She is the unsung hero of so many of my favorite tv shows and movies over the past 20 years. As a writer, it’s kind of the same struggle in that once you write something, it’s really hard to get someone to read it. A 30 or 90+ page commitment is a lot to ask of a busy person, so the goal there is to get creative with how to get someone excited about reading something.

Appreciate you sharing that. What else should we know about what you do?
My perspective as an Indian-American who grew up in Wisconsin has shaped so much of how I see and experience the world, and it’s what makes me unique. I was born and raised in Wisconsin, it’s what I know and I consider myself as much a Wisconsinite as anyone who lives there. The thing is, I look nothing like what someone would think of when asked to picture a person from Wisconsin. So many of the characters I play and write share that quality of an insider who feels and looks like an outsider. It’s the kindling for so many stories. There is something fascinating to me about looking so different from the thing you associate yourself with and the concept of identity and comedy within it has been the basis of so many scripts and characters I have written.

Let’s talk about our city – what do you love? What do you not love?
My favorite and least favorite part of the city is actually the same thing. It’s a city of dreamers. So many people are chasing something they have always wanted to do, and it’s really cool to live amongst all of them. I’ve had so many interesting conversations with people doing jobs that will pay for them to do the thing they actually want to do and it always excites me about my own work. This is also the thing I dislike, mostly because I’m guilty of it myself, but always having something else that you want can get in the way of being happy with what you have. It’s something I’m working on getting better at. 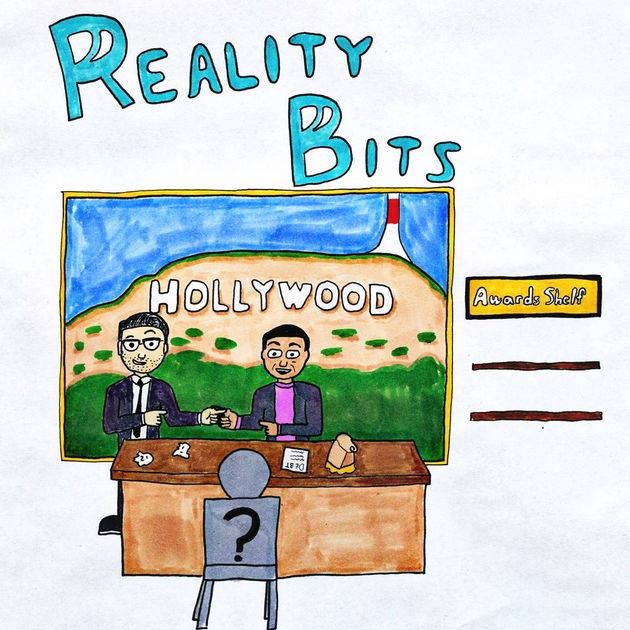 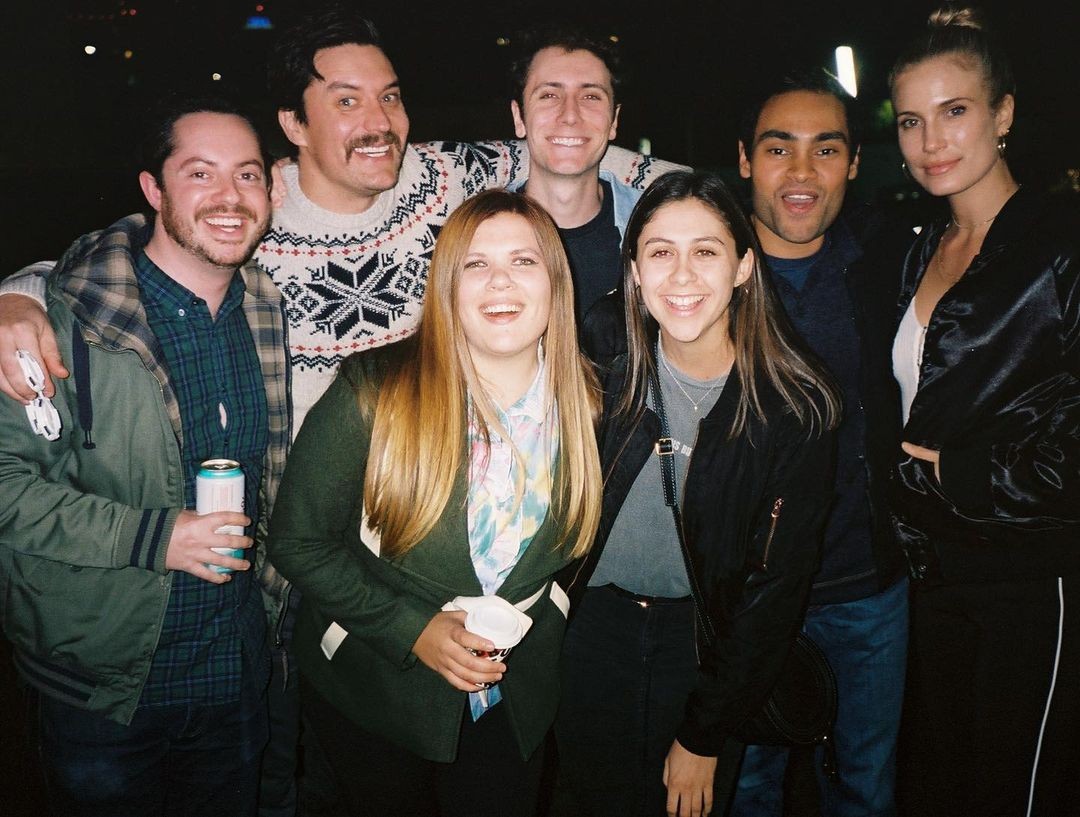 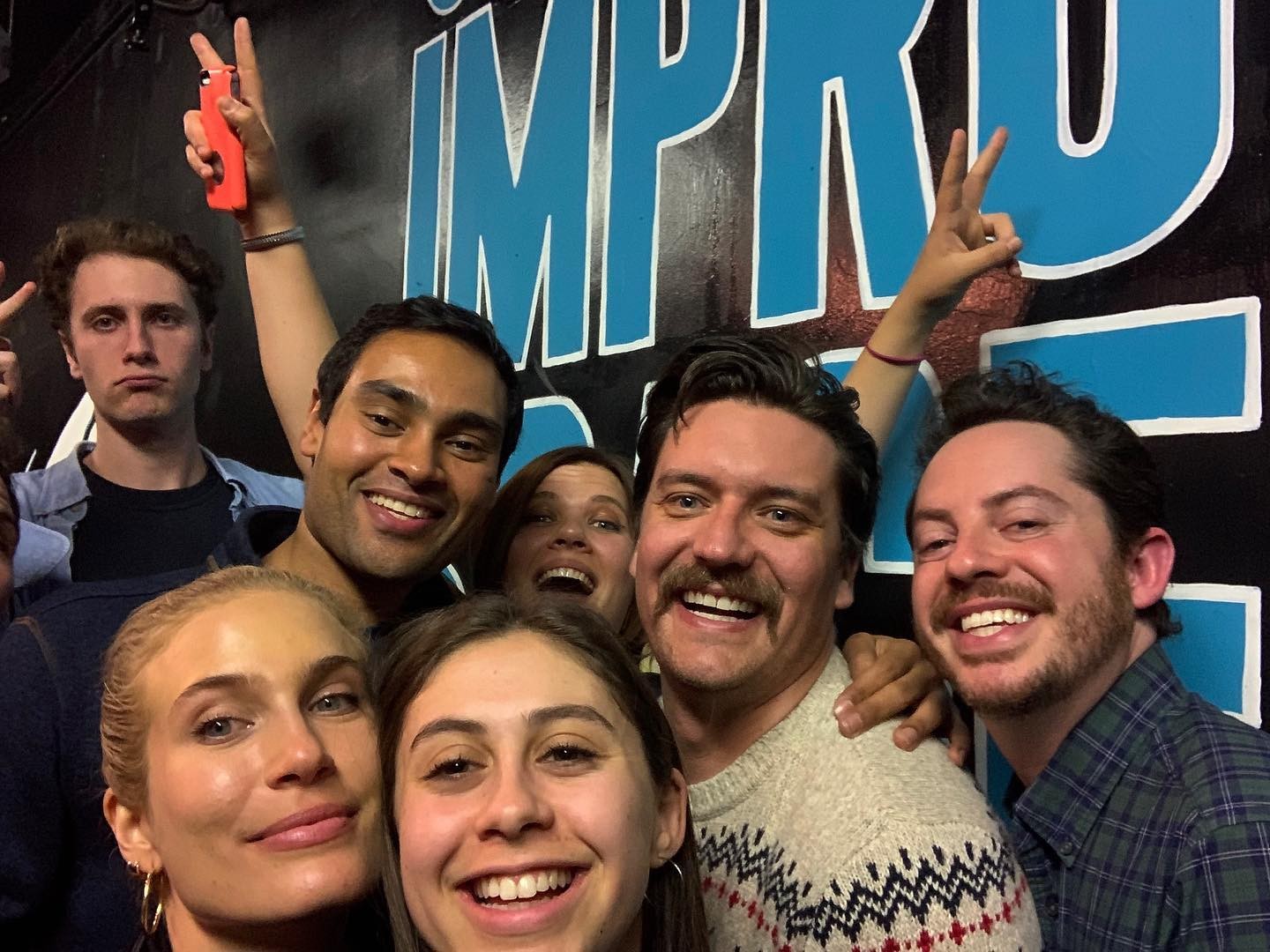 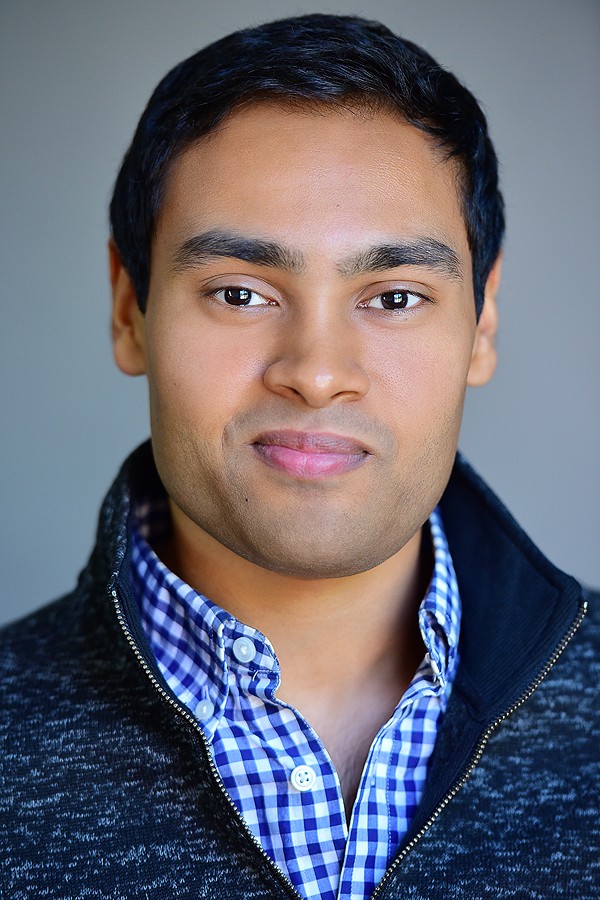