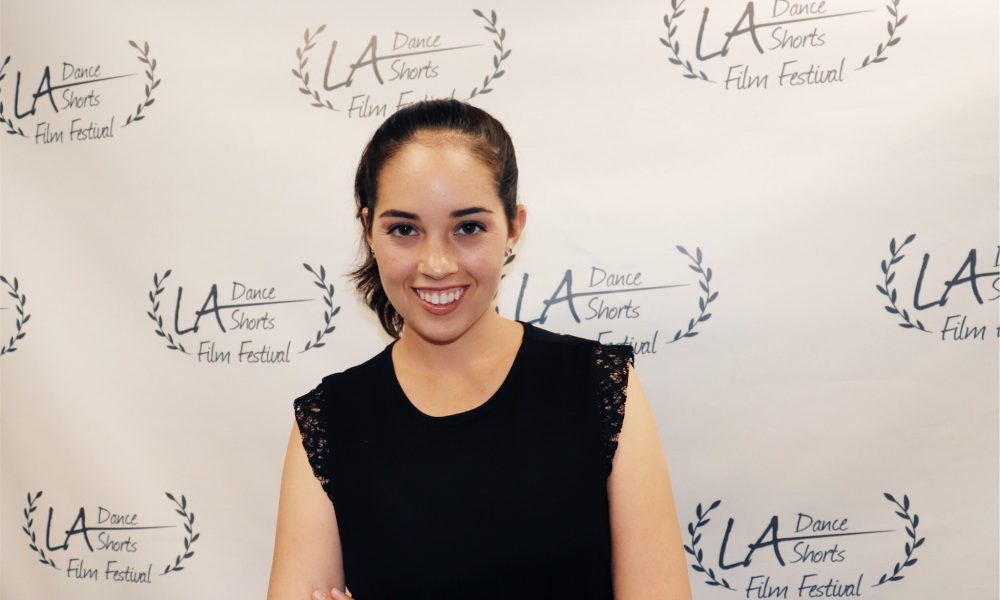 Today we’d like to introduce you to Nicole Manoochehri.

Nicole, can you briefly walk us through your story – how you started and how you got to where you are today.
I have always loved storytelling in some shape or form. Dance was my first outlet. I moved out here from Florida (where I had started experimenting with dance on film) with the idea of leaving dance behind and focusing solely on acting along with creating more films of my own. I soon learned that “once a dancer always a dancer” as the saying goes and it is true! It’s hard to let go.

My husband had something going on in San Fran and I was looking for things to do and stumbled across a Q&A panel that San Francisco Dance Film Festival was holding. I went and was completely inspired. I had no idea that screendance was its own genre and that there were festivals dedicated to it! Fast forward… I made a short dance film and attended a couple of dance film festivals.

In the back of my mind, the idea of starting a film festival in Los Angeles was forming. I was already watching so many dance films on the internet for fun so I thought why not?

It combines every single thing that I enjoy, We just wrapped up our second year and I love connecting with and promoting the filmmakers. My hope is that the festival inspires someone in some way.

We’re always bombarded by how great it is to pursue your passion, etc – but we’ve spoken with enough people to know that it’s not always easy. Overall, would you say things have been easy for you?
So far everything has run smoothly. The biggest challenge is to figure out how to grow and reach more people but we are working on it.

So let’s switch gears a bit and go into the LOS ANGELES DANCE SHORTS FILM FESTIVAL story. Tell us more about the business.
Los Angeles Dance Shorts Film Festival is a film fest that only screens dance films under ten minutes. My vision is to keep an intimate and laidback feel to the fest by holding it in a space with an adjacent cafe. I personally love grabbing a hot drink and watching films.

Has luck played a meaningful role in your life and business?
I believe equally that luck and hard work are a packaged kind of deal. I guess so far just being in the right place at the right time (even if it does not seem so in the moment) and trying to act on ideas as fast as possible. When “bad” luck” shows up I curse at it and try to accept it for what it is. 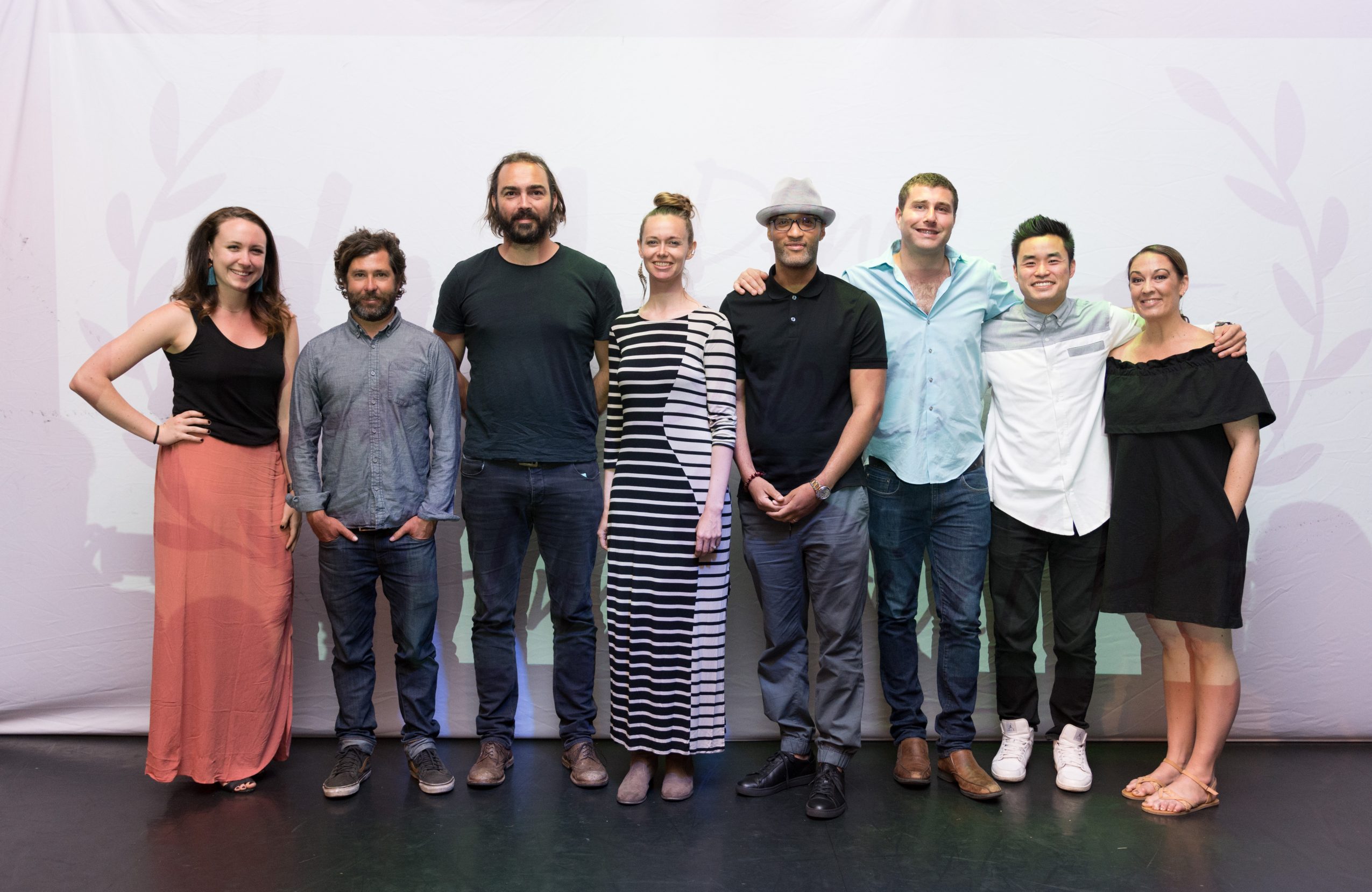 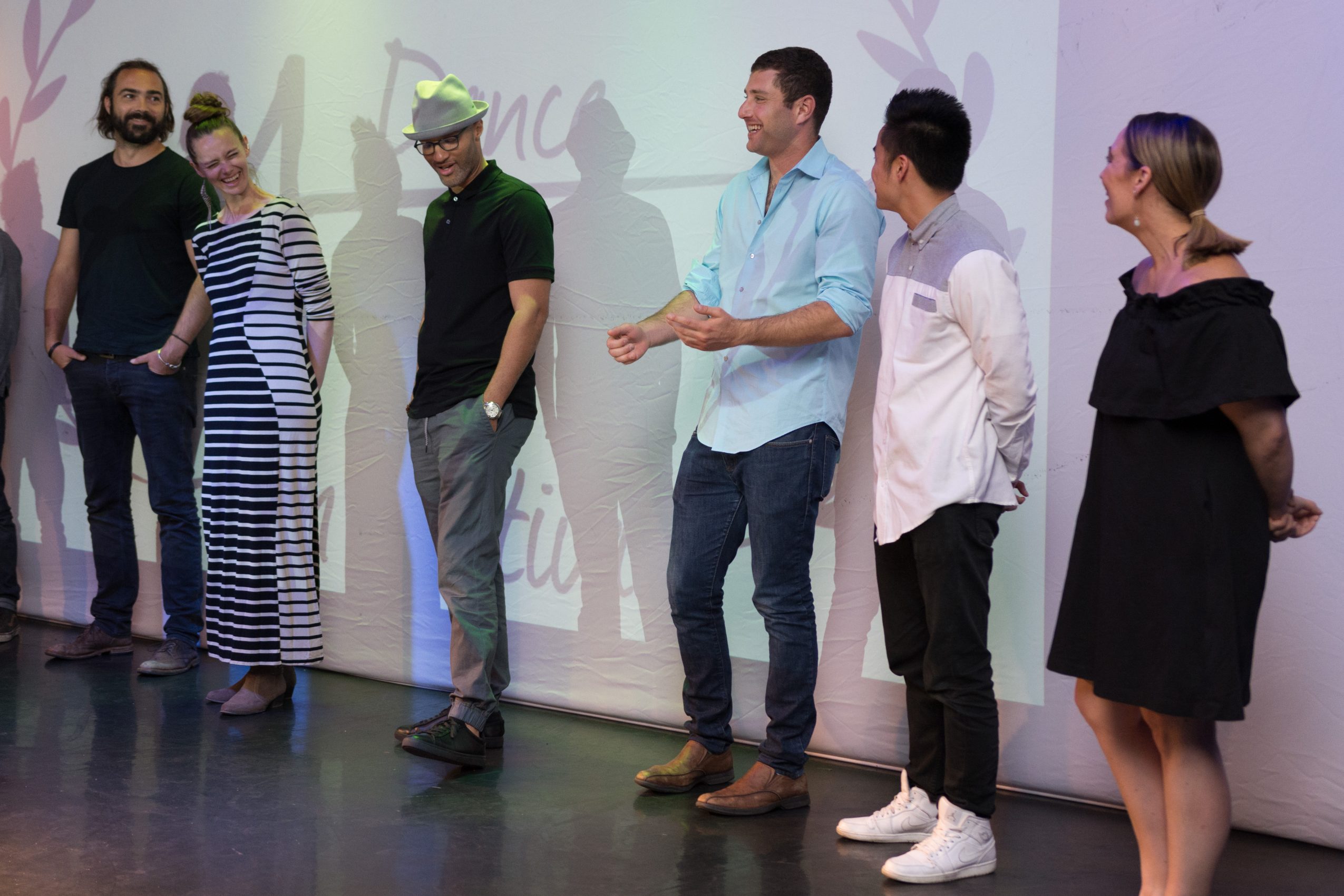 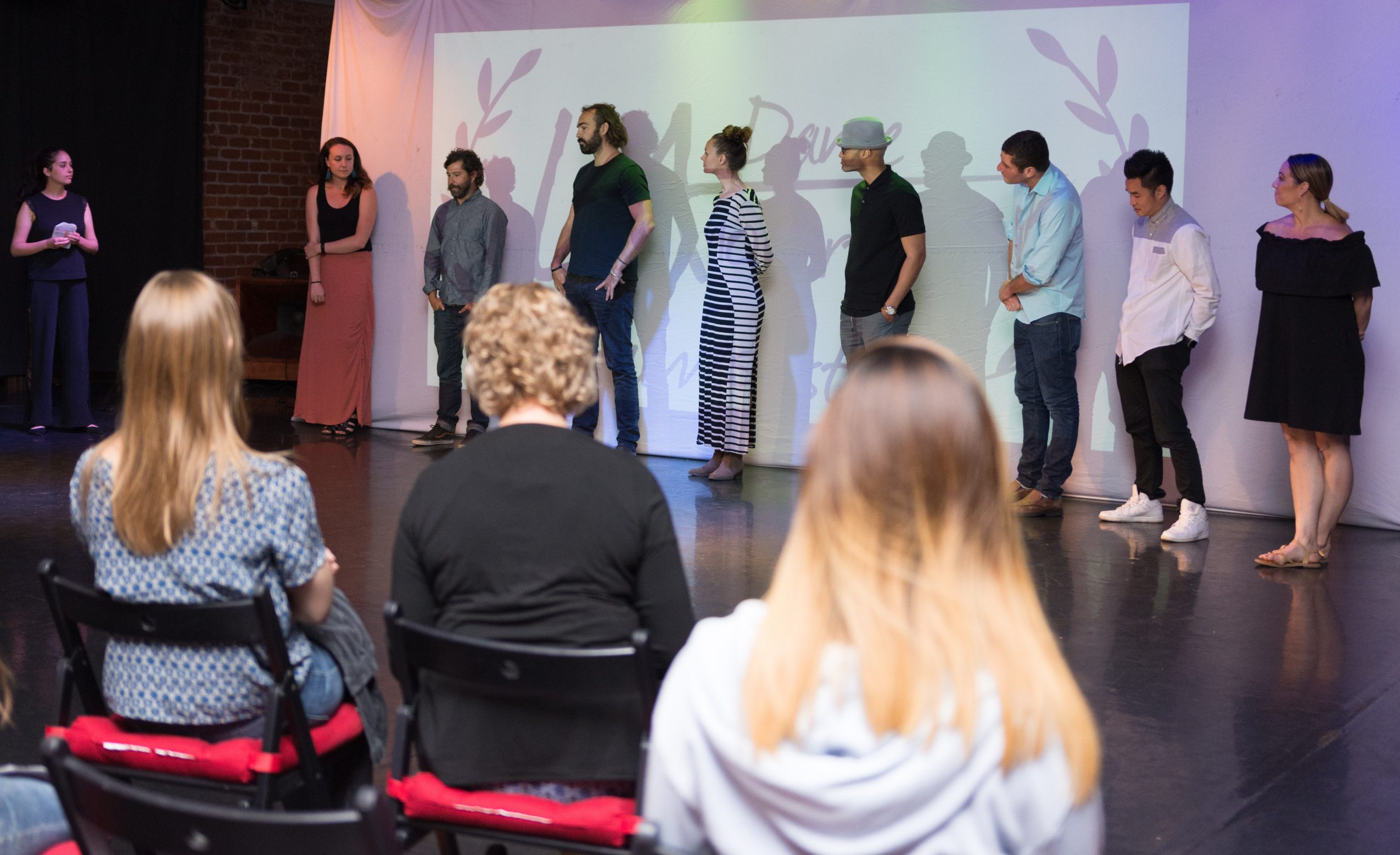 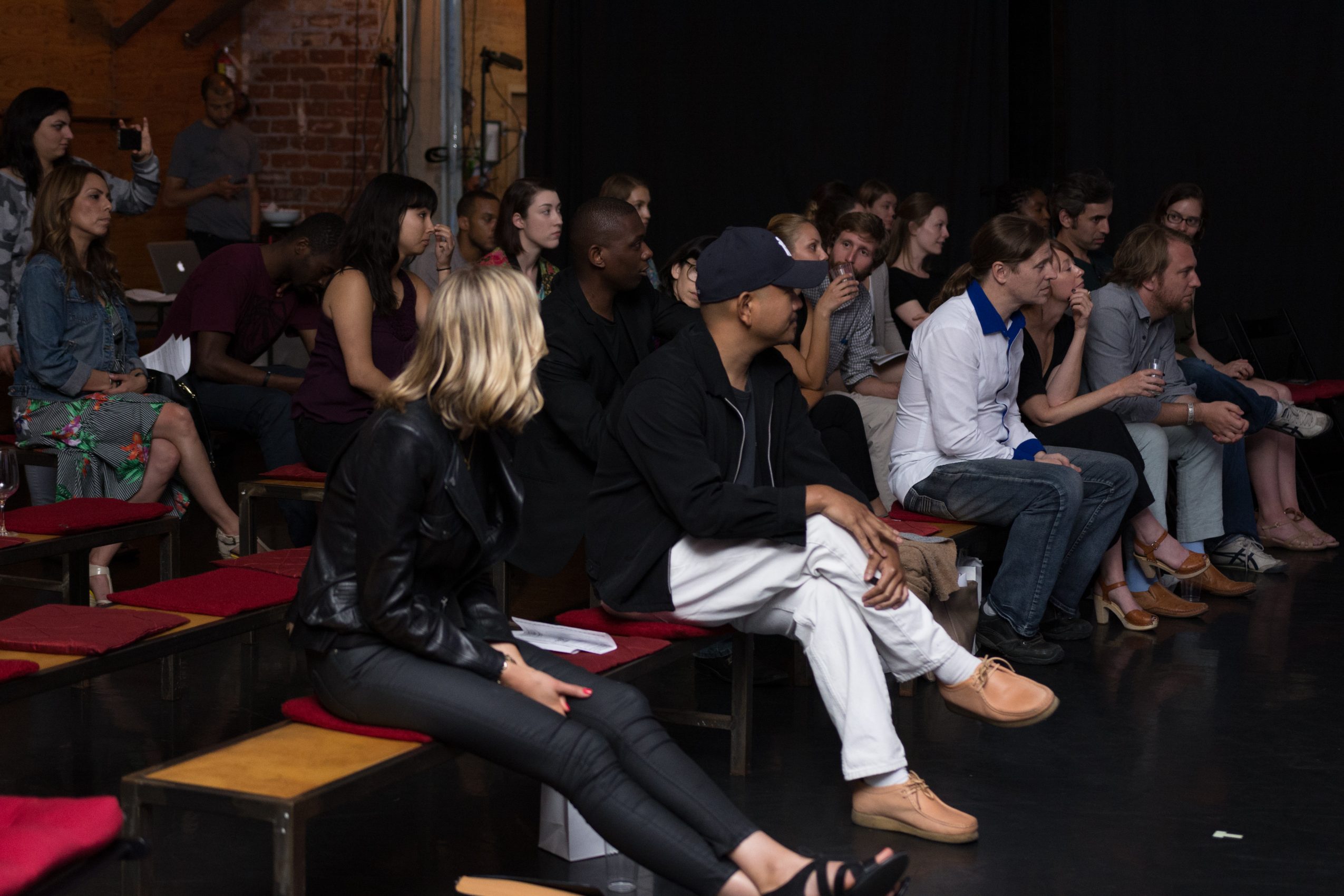 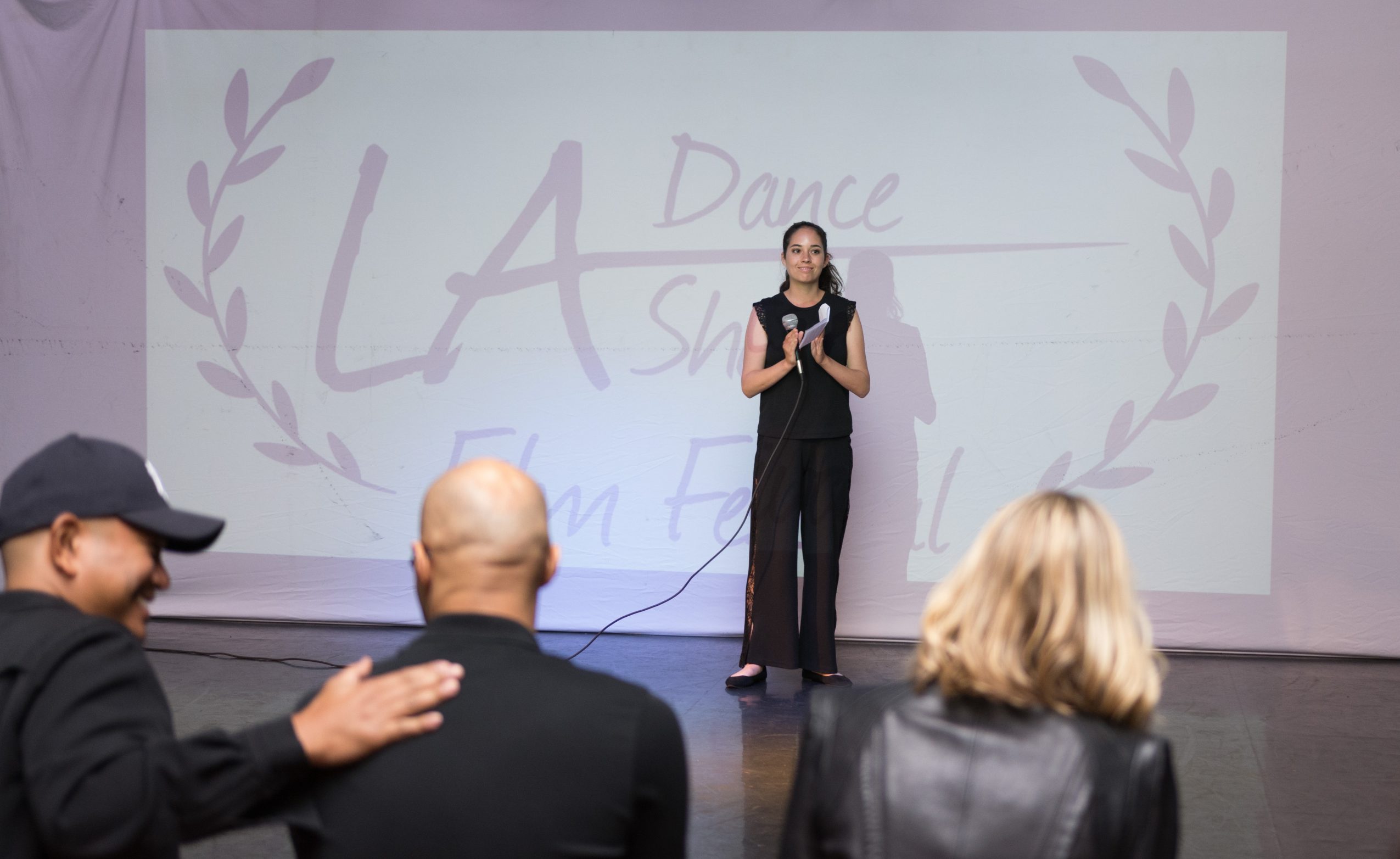