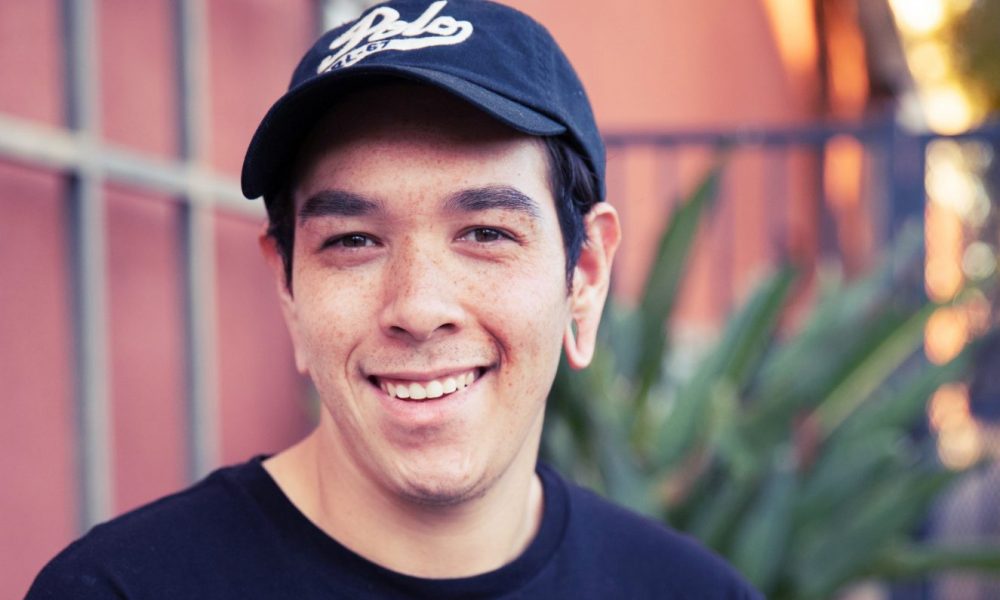 Blahza, let’s start with your story. We’d love to hear how you got started and how the journey has been so far.
Someone once told me I couldn’t make it rap, since then, I had something to prove. The journey has been ups and downs and I have worn many hats from rapper to producer, to engineer. I wouldn’t trade the experiences because they made me into this great artist that I am. I have met so many different creatives and continued to fuel my passion for hip hop, and music all together. It’s been a long grind making records, doing shows, and traveling. Since I just dropped my newest EP entitled Bloom, I felt it was time for the Voyage LA readers to get to know me better before their first listen.

Has it been a smooth road?
I always recited that the easiest things are not worth as much as the difficult.
I have to deal with being half Chinese, the adversity has been always been present, people used to tell me to quit rap. But as the music gets better, I continue to break barriers.
The emotions and politics of the rap game made me tough, I don’t take too much personally these days. I’m not to type for getting involved with the pecking order in a team. That was petty to me as well. All in all, to get here, it took hard work, the right group of individuals, combined with some special moments that made every record ultimately worth it. Those positive points hold more weight than the negative.

What do you do, what do you specialize in, what are you known for, etc. What are you most proud of? What sets you apart from others?
I just dropped an EP called Bloom. The project took over half a year to record & mixdown. This was one of the most intensively mixed projects I have worked on for myself. A lot of the mixing was done at Neighborhood Watche Studios by me. Executive Producer Tvwk.Sicc helped me push the limits of the project and while we faced angels and demons, the whole way through the EP is amazing. Bloom’s tracks are some of the most versatile sets of songs for such a short body of work. I didn’t make the songs to purposely reference popular subjects or follow the same pop music formulas. But the fans and critics think Bloom can cater to Billboard music charts and another demographic alongside that. Bloom is out now on all streaming platforms and features production by Tvwk.Sicc, Conmann, & Myself.

I used to stress a lot about life, but ever since I have calmed down, the music has been so good. Yeah, I’m still struggling in life, yet I can’t say that’s what sets me apart. I think it’s the way that I’m rolling with the punches. And strive to get better. I make other people better around me. My songs are pushing the rap genre with every release and I’m making the music I want to push. There’s a void in the Hip Hop stream of conscious that Blahza’s tracks fill.

Let’s touch on your thoughts about our city – what do you like the most and least?
I love the energies that buzz throughout Los Angeles. From the Valley all the way to the South Bay, each place has it’s own niche cultures. If you’ve been here long enough, you will have probably connected with people from all these different walks of life.

What I don’t like is the smog. I used to be able to see the hills that surrounded the valley when I was younger and I miss that. 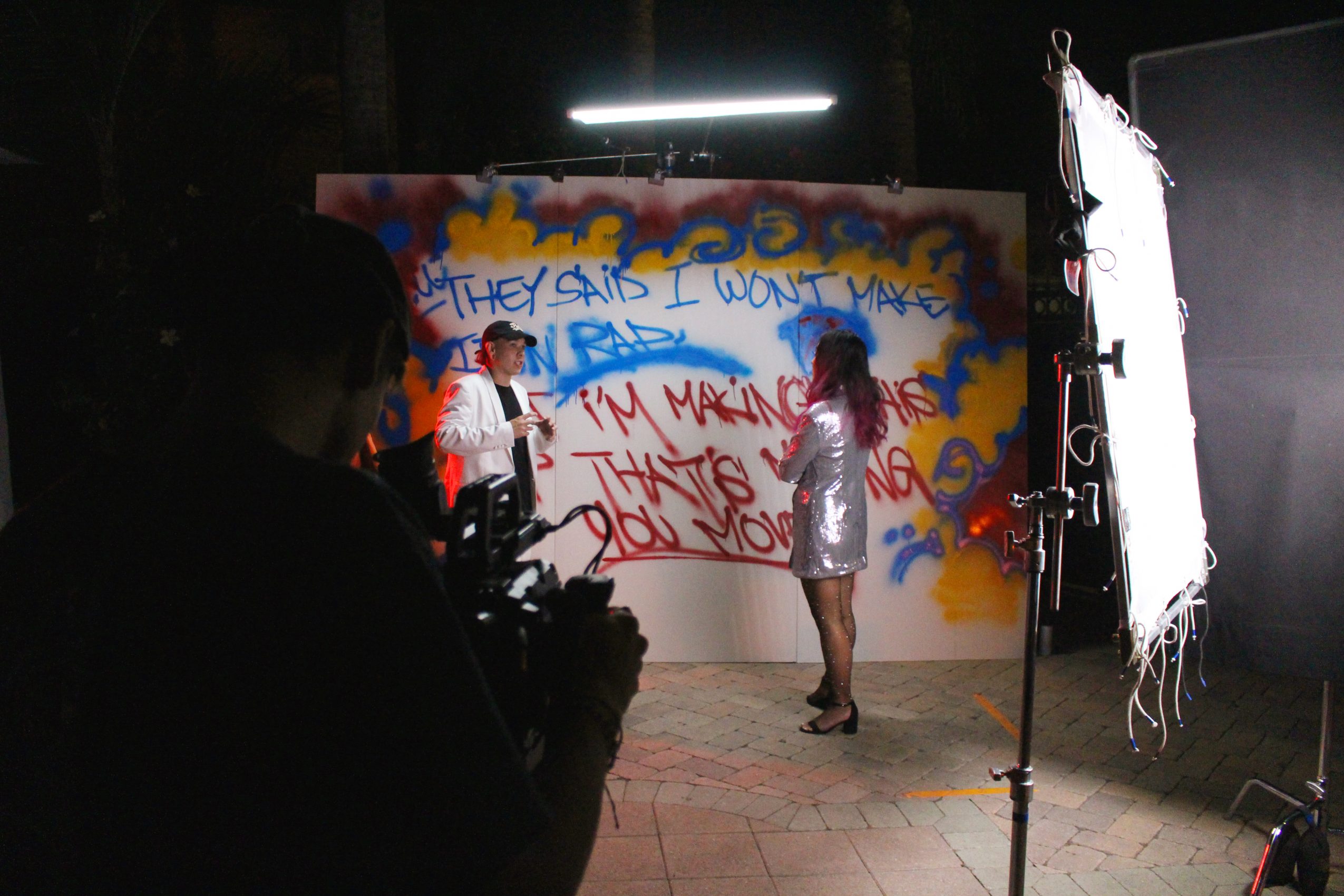 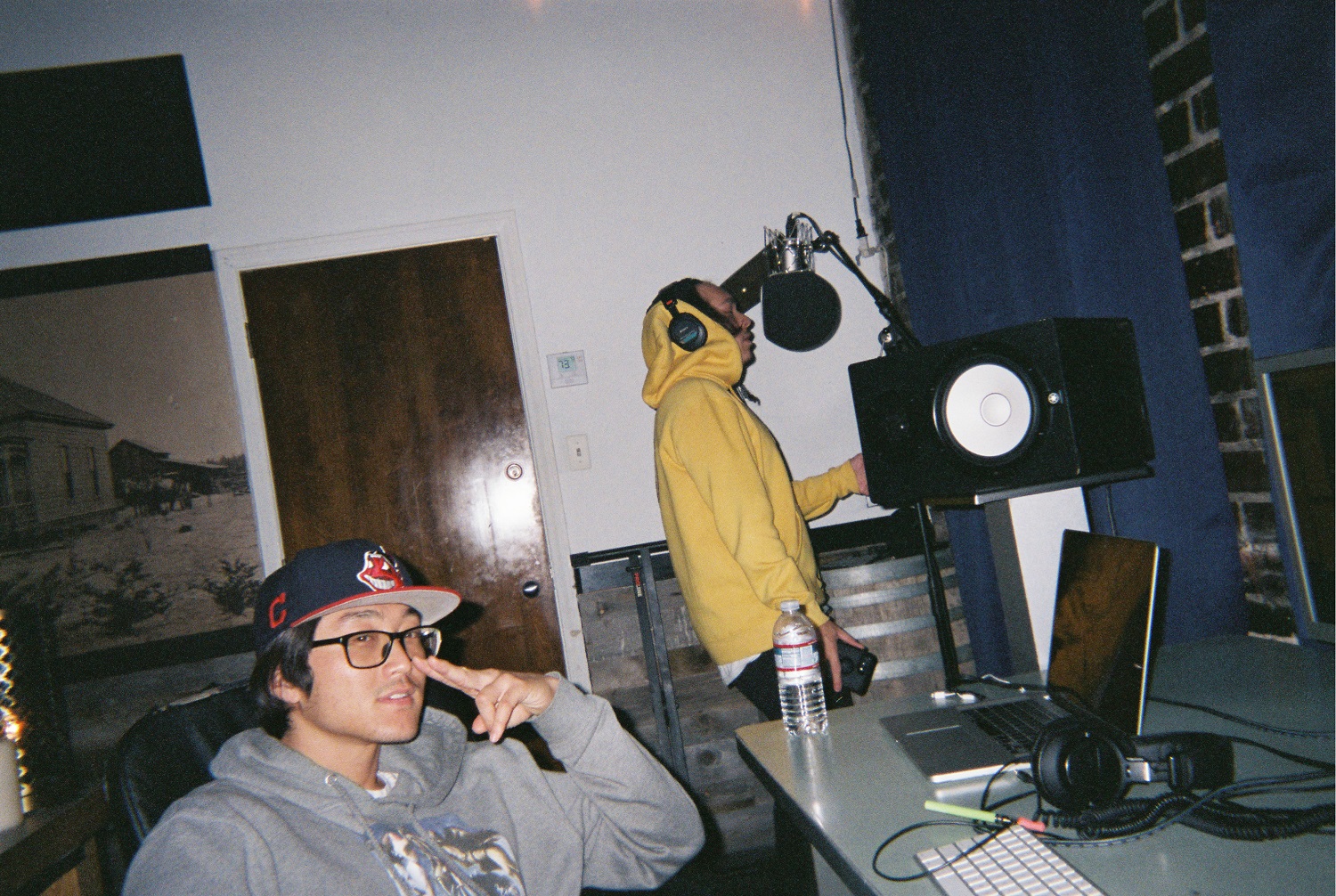 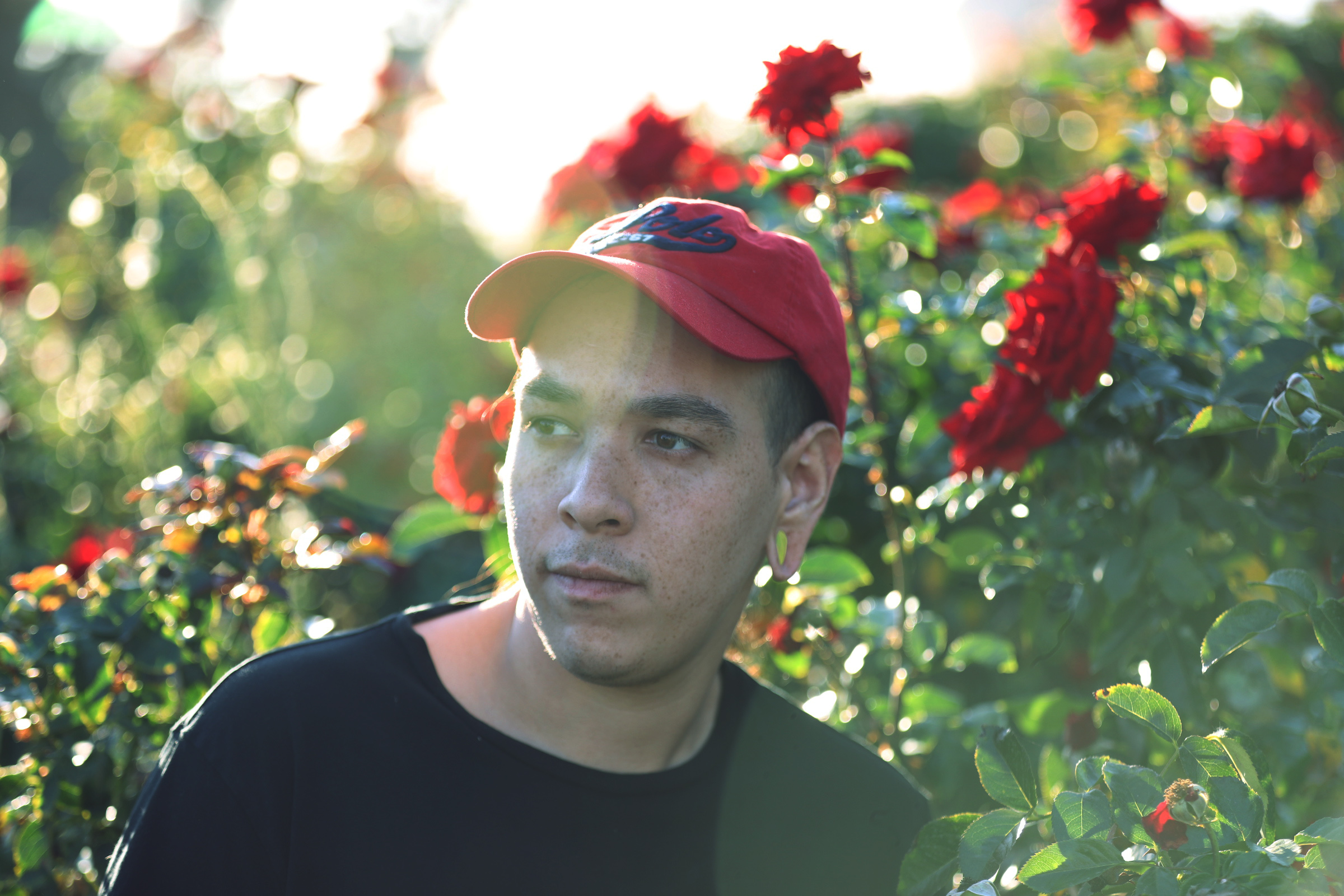 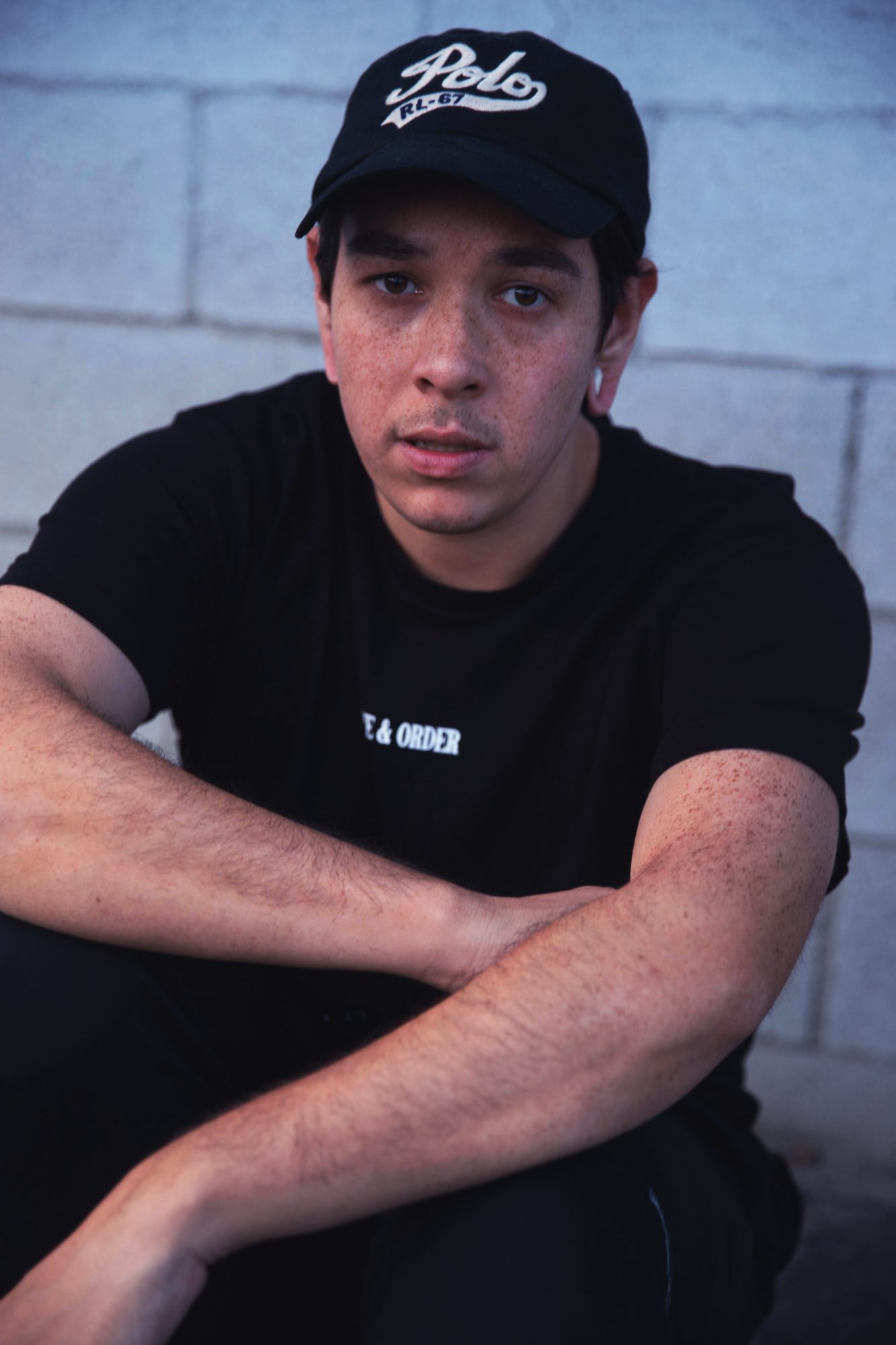 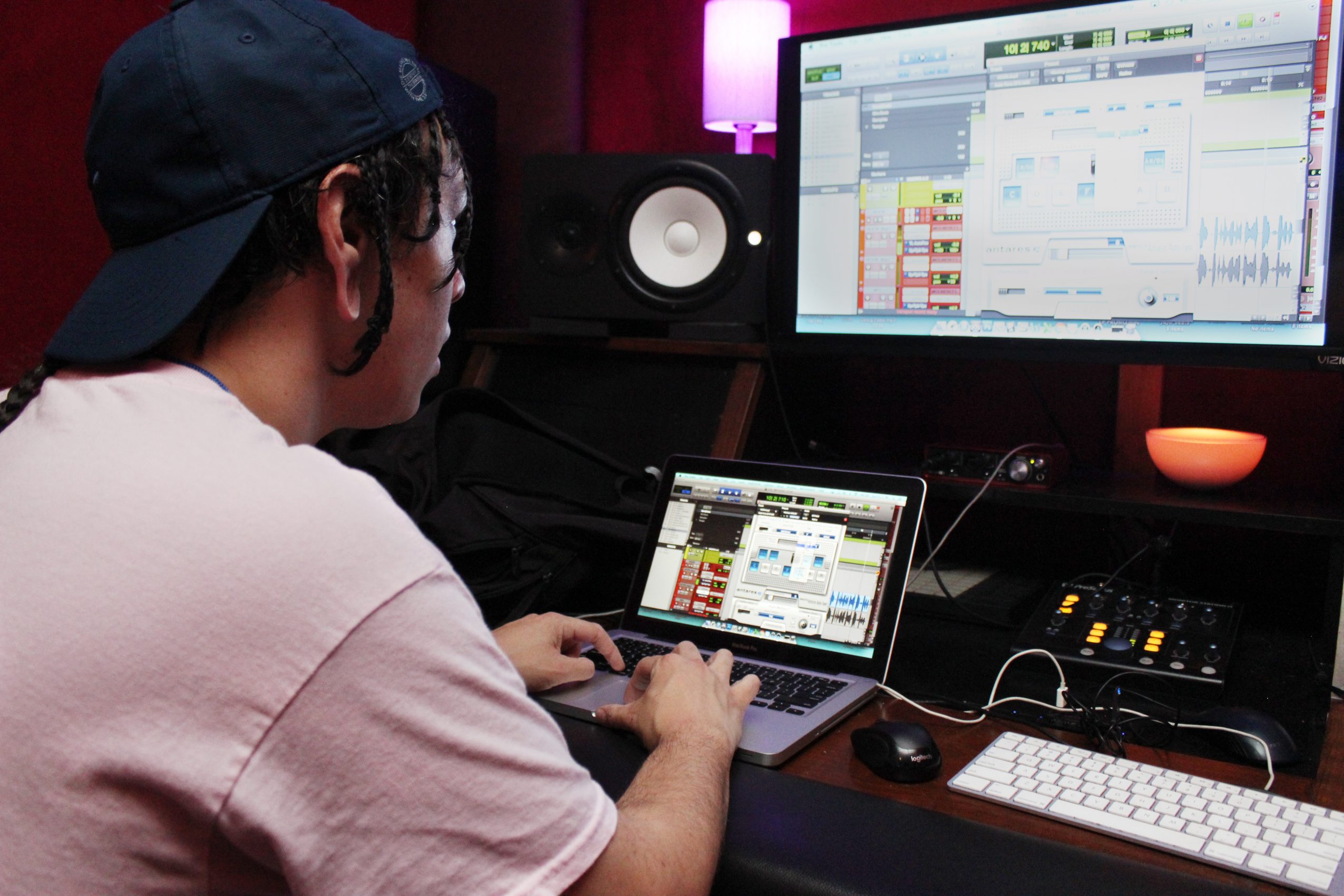