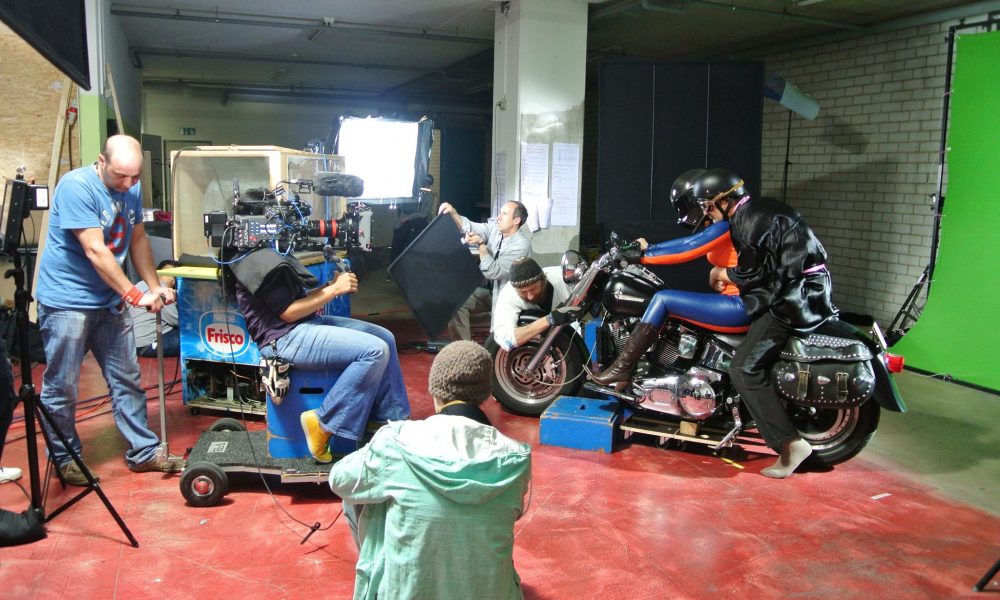 Today we’d like to introduce you to Nausheen Dadabhoy.

Nausheen, please share your story with us. How did you get to where you are today?
My name is Nausheen Dadabhoy, and I am a cinematographer who works in fiction and documentary. I am a native of Orange County, California and currently live in New York and Los Angeles. As someone who grew up in the OC, which sometimes feels a stone’s throw away from LA and sometimes feels like a different universe, I think the idea of becoming a filmmaker seemed feasible because Hollywood was right next door. It was not an easy road to become a cinematographer, but my credits now include an Oscar nominated film, an Emmy winning documentary, work that has screened at major festivals like the Sundance Film Festival, the Tribeca Film Festival, the Toronto International Film Festival, and films that have played on networks and platforms like HBO, Showtime, Netflix and PBS. I have worked on four continents, speak three languages, own two cameras, and have become the only female cinematographer in the entire country of Pakistan.

In some ways, the way I became a cinematographer is a conventional story: I went to film school, I did a bunch of free internships and jobs during and after film school, and through that I created a network of people who hired me and helped me get my career started.

The part of it that was different for me than for a lot of my peers was my background. As a Pakistani-American born to immigrant parents, I dealt with the pressure that a lot of children of immigrants deal with: parents who want you to become a doctor or a lawyer. They definitely don’t want you to enter into a field they don’t understand, and what they do know about it is that it is financially risky. On top of being a first-generation American though, I was a first-generation Muslim woman born into a conservative family. By the time I was seven and my oldest sister was 17 she was already receiving offers of marriage. I didn’t have any professional women to point to in my family. As women, we were encouraged to marry and take care of a household. We definitely weren’t expected to go gallivanting across the globe with a camera on our shoulder.

Being the youngest in a family of four girls helped though. My sisters paved the way for me to be able to pursue a career. My father luckily wanted us to be educated as much as he also wanted to see us married, so everyone was required to go to college. And eventually, thanks to the success that my sister’s had my parents allowed me to forge my own path as well. They still wanted me to become a lawyer, and they still hoped I’d grow out of filmmaking, but they never stopped me from pursuing my goals.

Great, so let’s dig a little deeper into the story – has it been an easy path overall and if not, what were the challenges you’ve had to overcome?
Once I left the safe confines of film school,  I had to deal with the pressures of society’s expectations. In the film industry, most cinematographers are men, and the majority of those are white men. Women of color struggle in most industries, but we are definitely underrepresented behind the camera. I remember constantly fighting to find work and to prove that I was as competent as my male peers. Often I was only being asked to work because I was a woman or because I was a brown woman. Those experiences really hurt my self-esteem in as far as my belief in myself as an artist. I always assumed that I was rejected for a position because I wasn’t good at my job. It took me a long time to understand that the industry just wasn’t ready for strong women of color as cinematographers. Fortunately, I was able to find other women of color who were working as directors and producers. We supported each other, and it was thanks to them that I was able to build a career for myself.

We’d love to hear more about your work and what you are currently focused on. What else should we know?
After more than ten years into my career, I am also starting to value my background as a strength. My world view as a Pakistani, Muslim, American woman is unique and it allows me to create unique images. It allows me to find entry points into stories that might be overlooked by others.

What moment in your career do you look back most fondly on?
In 2017, I co-directed and worked as the cinematographer on a short documentary entitled AN ACT OF WORSHIP about the immediate response to President Trump’s Travel Ban. As someone who really wanted to be a filmmaker in order to tell my community’s story, that film was the culmination of a lot of years of labor coming to fruition. That project is now being made into a feature-length film, and we have a majority Muslim-American team working on it as well. The ability to collaborate with other filmmakers like myself is something that I greatly value. 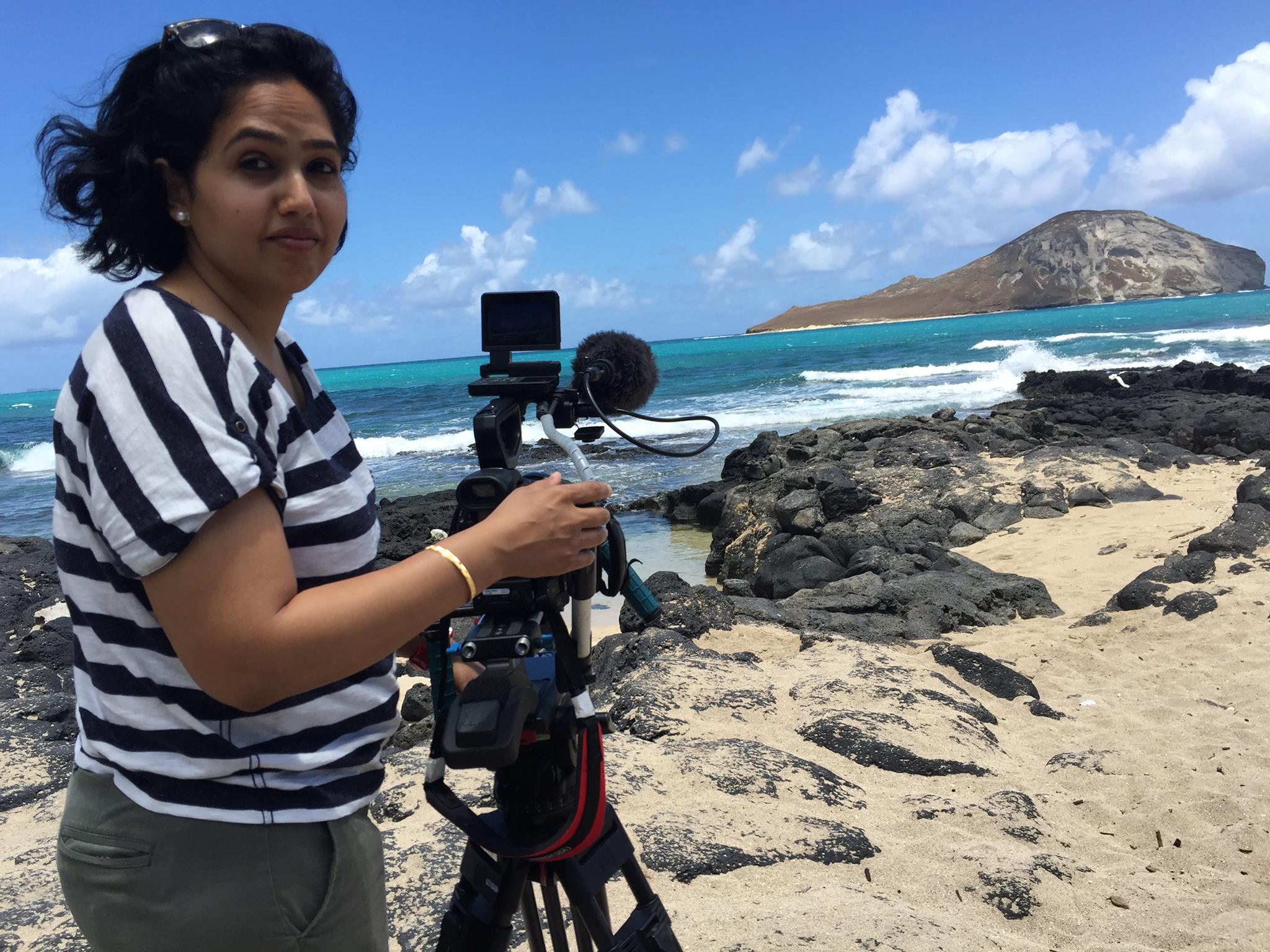 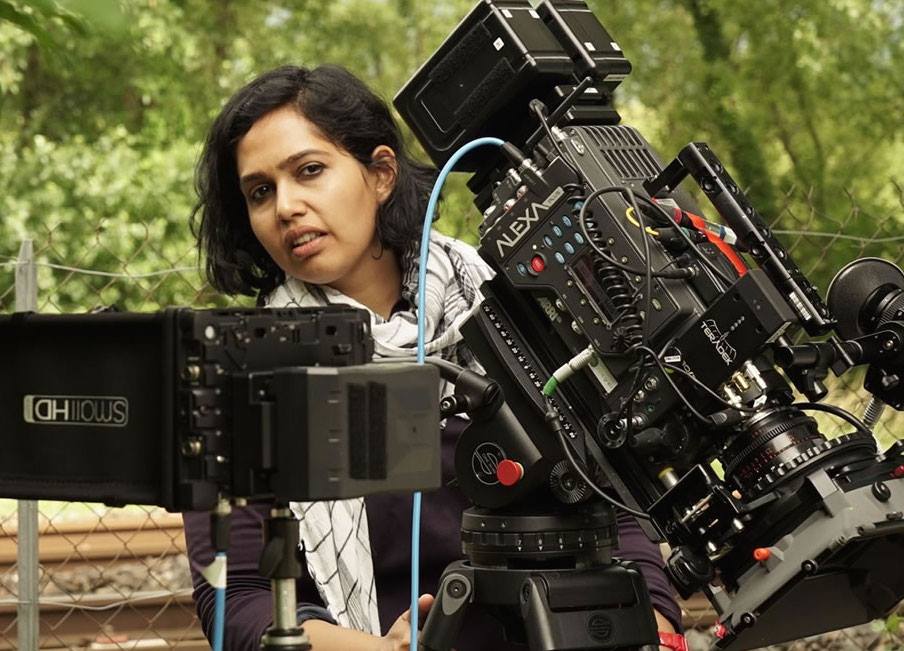 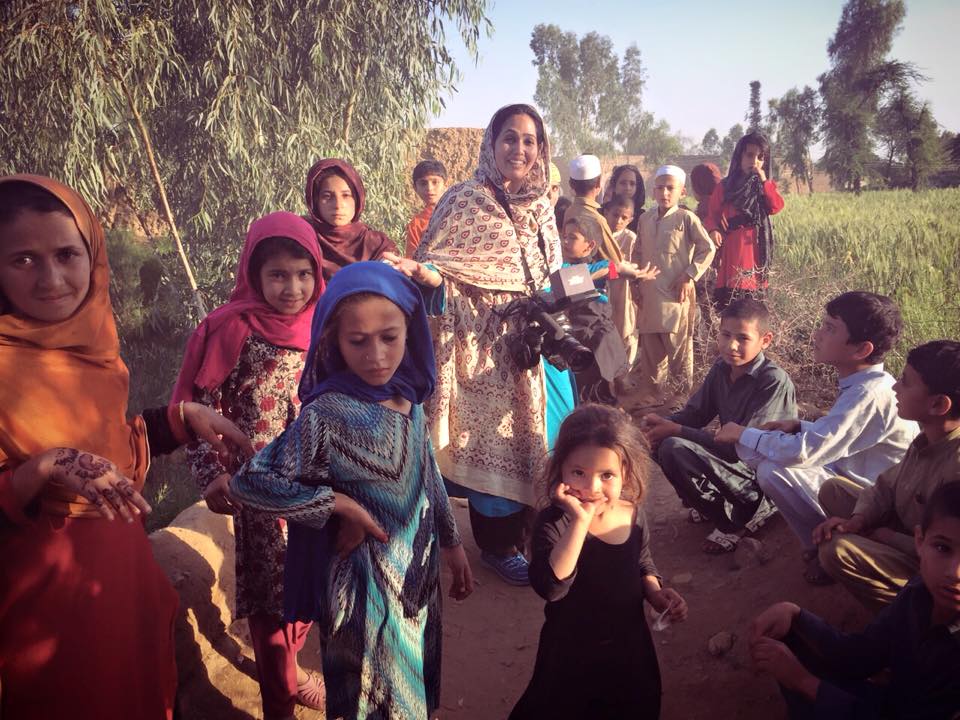