Meet Nate Lyles of A NaturNaL Project in Hollywood 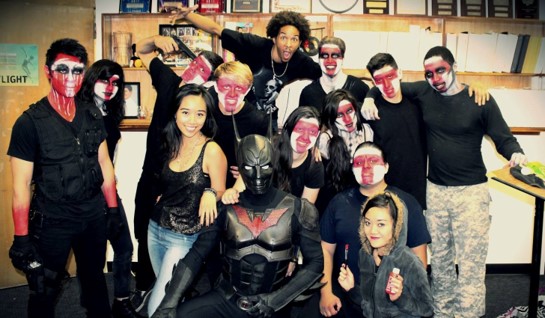 Today we’d like to introduce you to Nate Lyles.

Nate, let’s start with your story. We’d love to hear how you got started and how the journey has been so far.
I was born in Philadelphia, Pennsylvania. Parts of my childhood were spent along the east coast of the USA.

Throughout my high school days, I used my artistic abilities, drawing, and painting, to earn extra cash. During summer youth work programs, I drew comic strips for a local paper and conducted an art program for elementary kids at a YWCA. This, along with two years at Temple University’s Entrepreneurial Youth Program helped further my growing independent drive and direction toward a more business mindset.

Directly after graduating high school, I decided to tackle all of my artistic passions head-on. First, attending community college and taking only classes of interest (e.g., Theater, Abnormal Psychology). The Theater courses there lead me to join a theater group in Pennsylvania to polish my performance skills which then presented me the opportunity to act on stage for the first time.

Also, soon after high school I created music projects in a Hip-Hop group called Exiles, started an air-brush apparel business, and landed a few modeling gigs, plus a couple leads in independent films & background roles in major motion pictures. The business side of entertainment was recognized and absorbed throughout these educational, hands-on years in each artistic field. All of which finally came together to form the truest dream and goal as a professional filmmaker. After earning a living freelancing wedding, promotional, and music videos, I tried my hand at independent filmmaking and soon moved to Los Angeles, California.

I now direct, write, and produce short and feature length films aimed mostly in the Sci-Fi, Comic genre, Fan-Fiction realm. I love what I do. It’s a beautiful struggle that I continue to grow from and build on.

Overall, has it been relatively smooth? If not, what were some of the struggles along the way?
Definitely not a smooth road. The non stop drive across the country from Pennsylvania to California was struggle in itself; stopping only for snacks & water, resting in my car, and gas. Landing in unfamiliar territory with only about$750 to my name I hit the ground running. The cost of living seems to be a recurring struggle. Luckily I’ve made some connections with artists back “home” who have moved to Los Angeles, plus built new friendships here as well. So, finding roommates has been a bit easier than I hear for most. Some deception has been met along the way as well, but in the end we are who we are and I continue to rise above it. I told my mom, before moving to Los Angeles, that I will “make it” by being me, and if that ain’t enough then it’s going to have to be. There are many financial struggles in this line of work (filmmaking); getting someone to believe in you enough to contribute or invest their time and money. But, I accept the challenge not leading with that thought, rather with what the project means to me and could mean to others.

A NaturNaL Project – what should we know? What do you guys do best? What sets you apart from others?
I am an independent filmmaker and freelance videographer. I write, direct, edit, and produce and wear many other hats under my production company, “A NaturNaL Project”. I am most proud of the effect my movies have had on people. Complete strangers expressing gratitude, how they were inspired, how they had fun with the characters, and even were encouraged to chase their own passions to create. Project-wise I am proud of the work done on the web-series I brought out to Los Angeles with me, “Batman Beyond:TS”. It was the first thing I did when I got here, and at the time the largest cast and budget I’ve worked with. Being trusted by that many people and with that amount of money, and then coming through and completing the work was one of the best feelings in the world!

I am not exactly sure what sets me apart from others, but I will note that I am self-taught in much of what I do. Ever since I was young, if I needed something done and there was no one to assist or I couldnt afford to get it done, I would learn how to do it and grow from that. The internet makes it easier; how to operate cameras, how to edit, create video effects, pre-production and post-production duties, and so much more I have learned and applied by focused online studies and hands-on doing. Also, my filmmaking passion is in the sci-fi & comicbook genre.

What is “success” or “successful” for you?
I define success as being content in what you are doing and the effect it has on you and others, so long as you are moving forward. It can be scaled on a daily basis. I am most content and in my zone of success when I am working on a movie or creating an artistic project. Learning from each project and putting those lessons into the next. 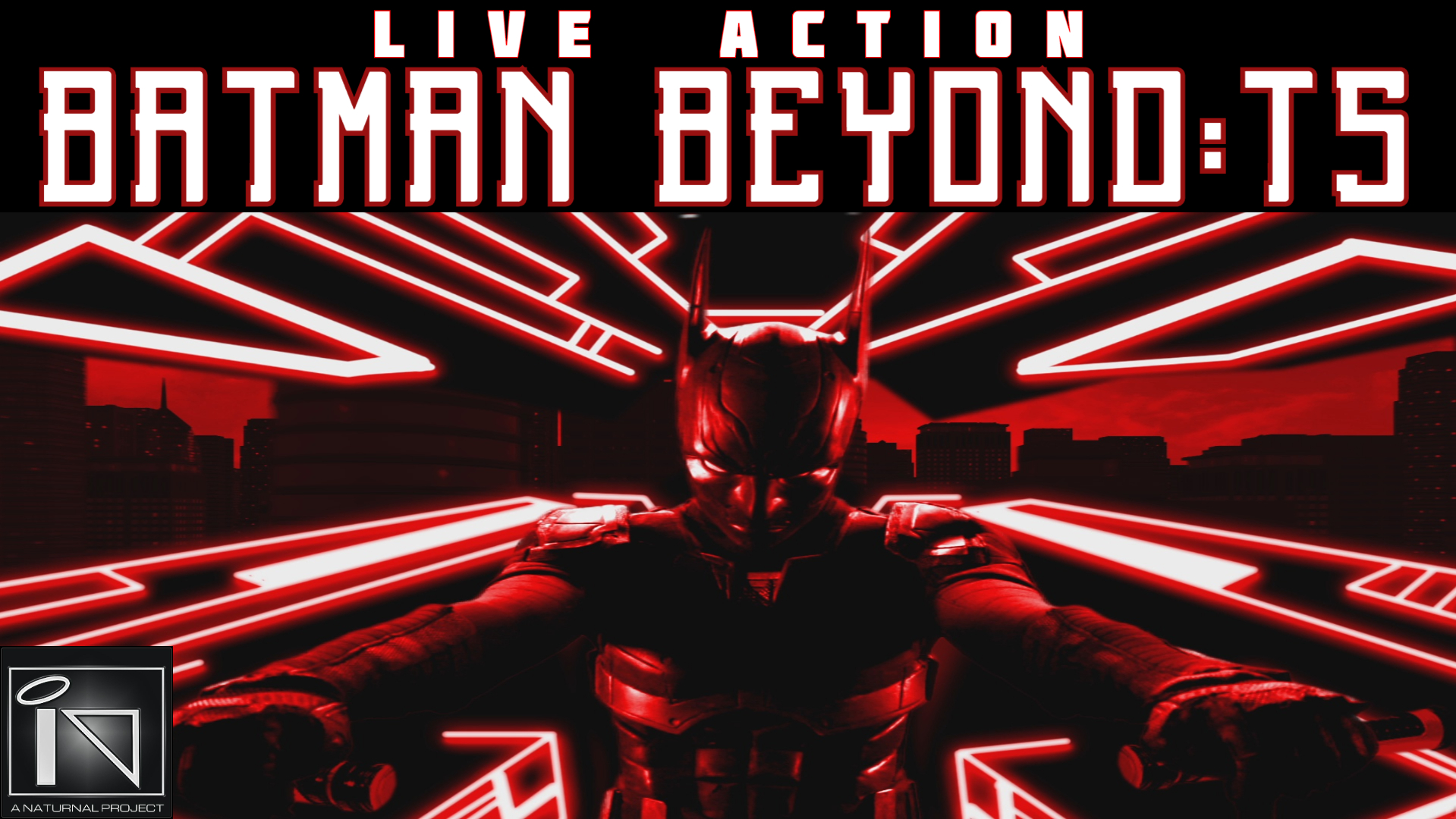 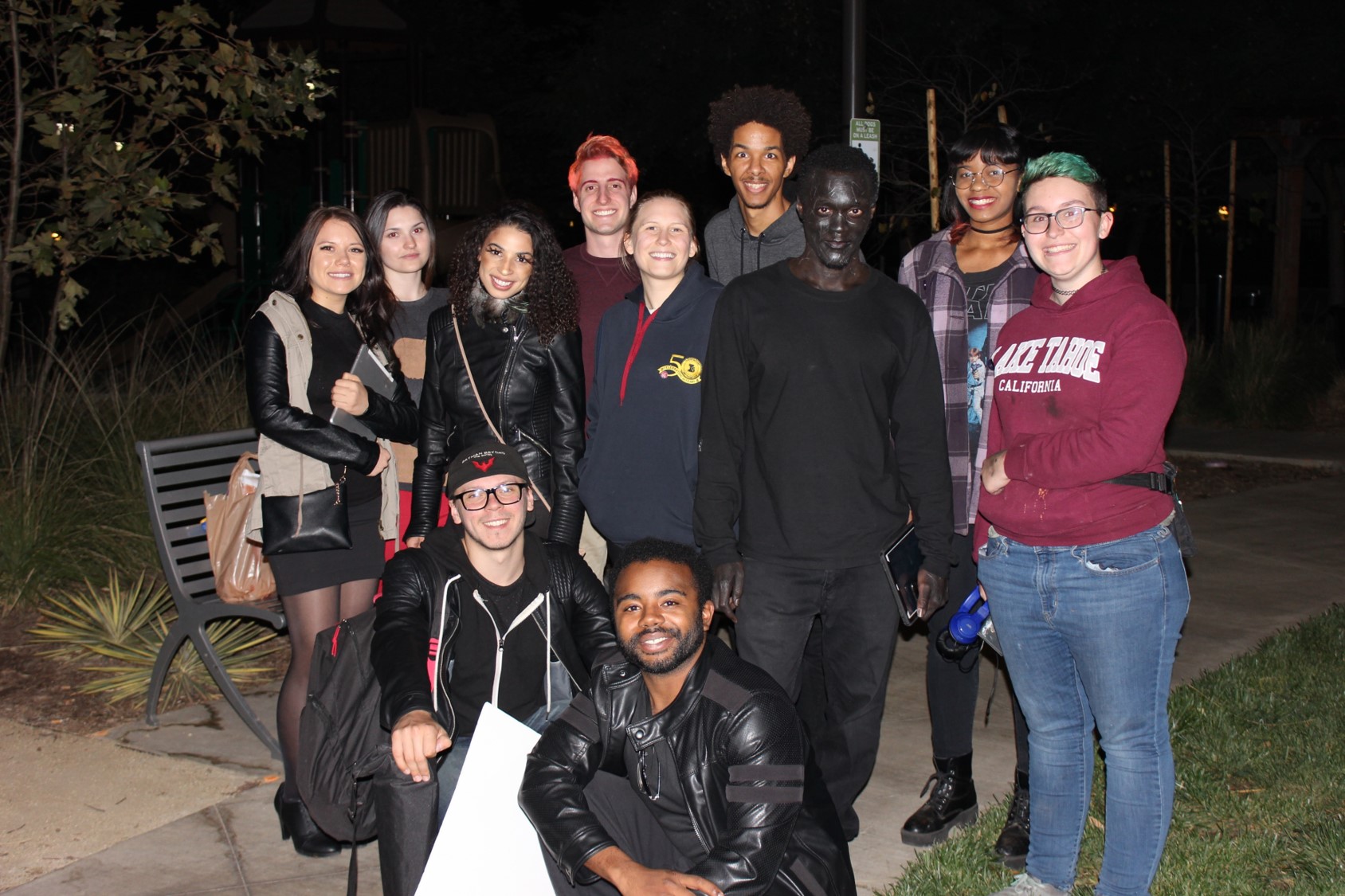 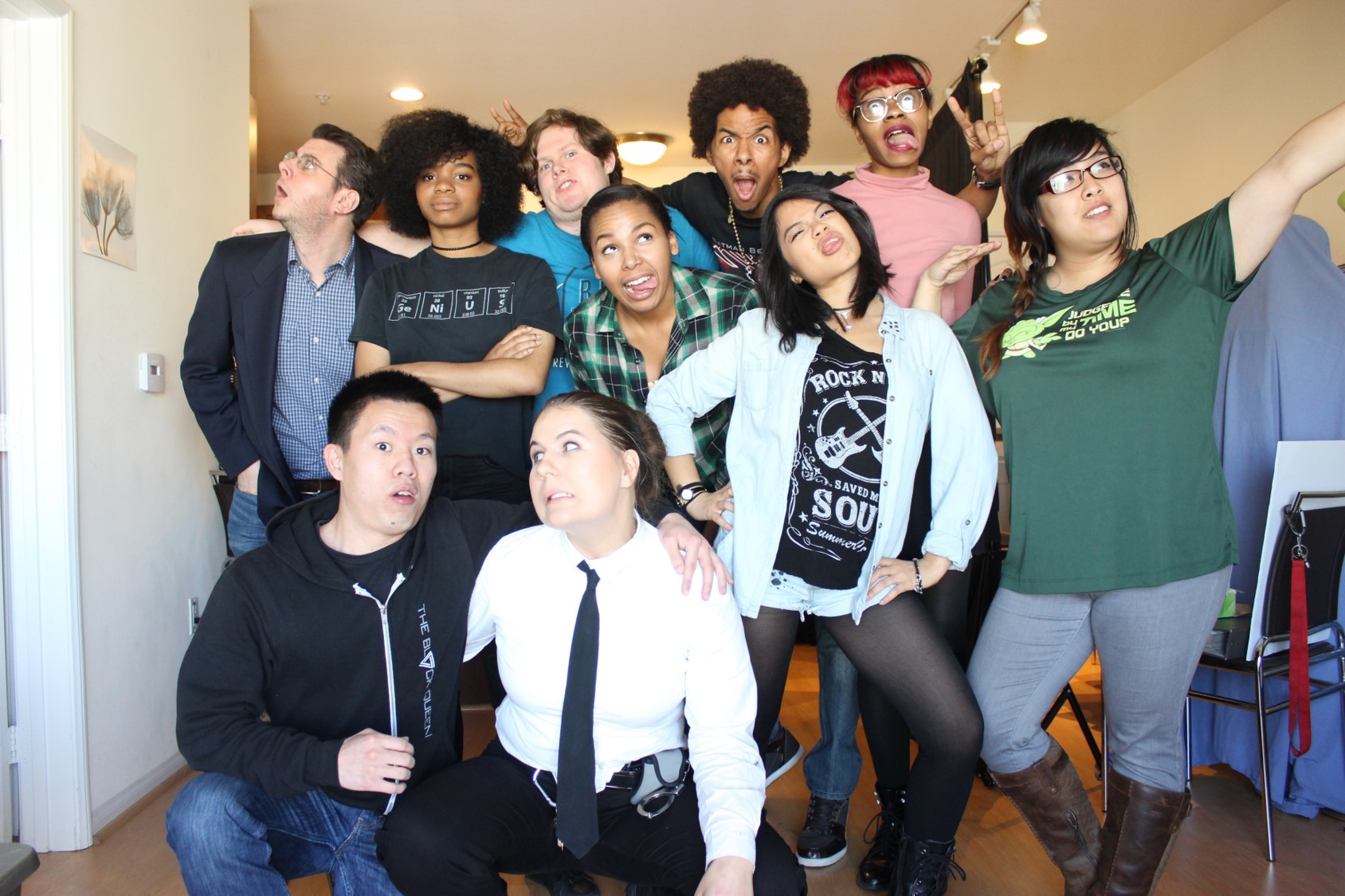 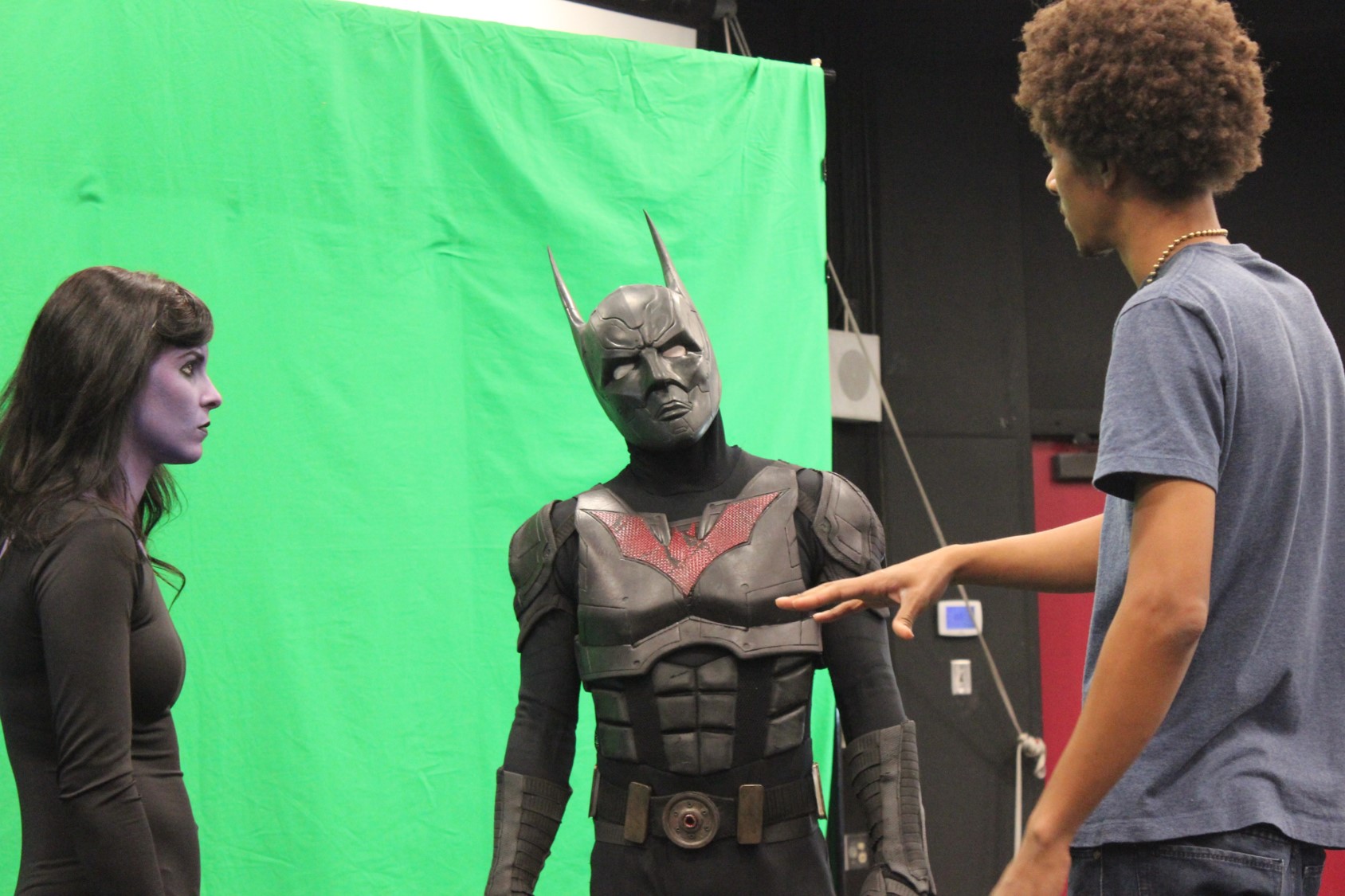 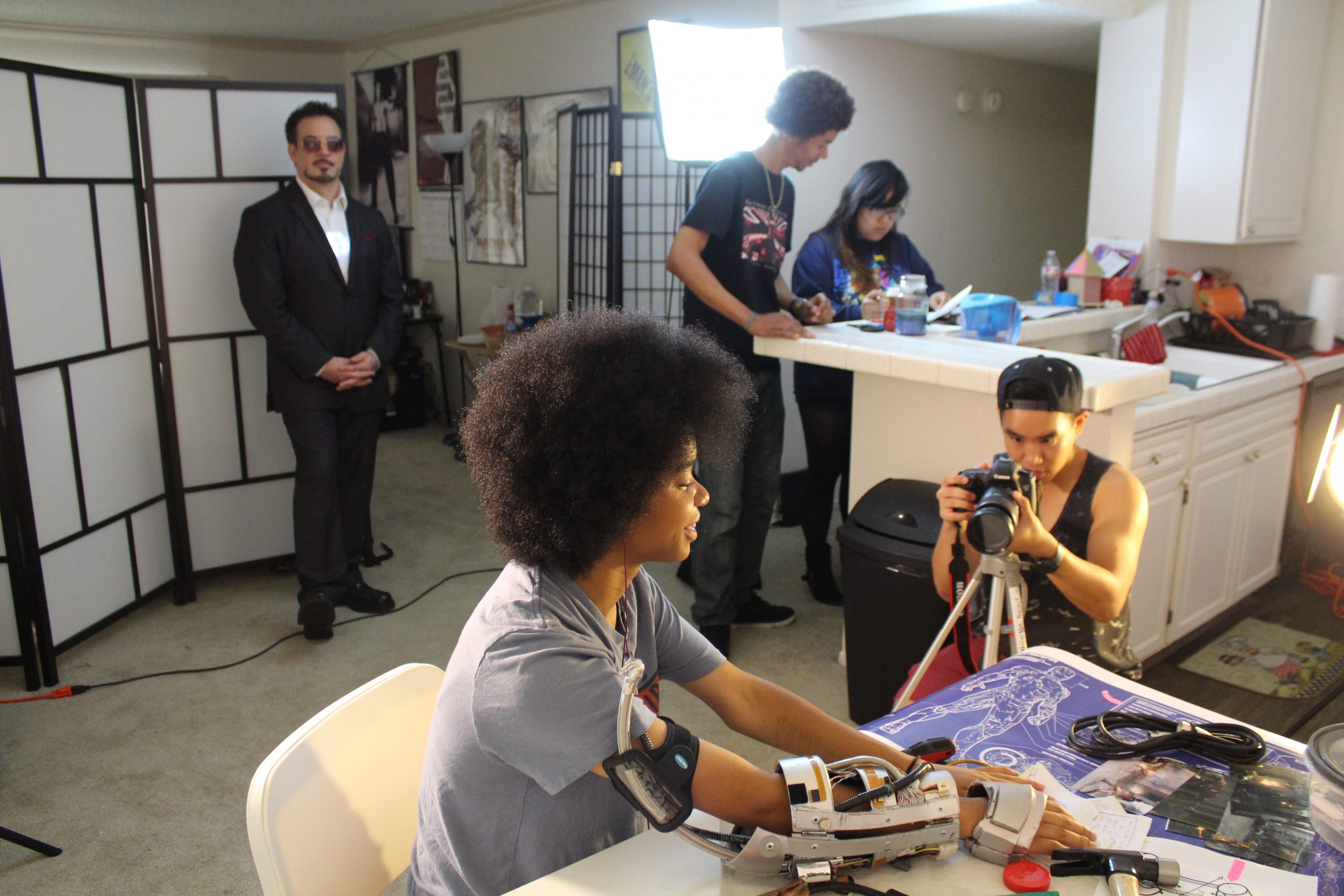 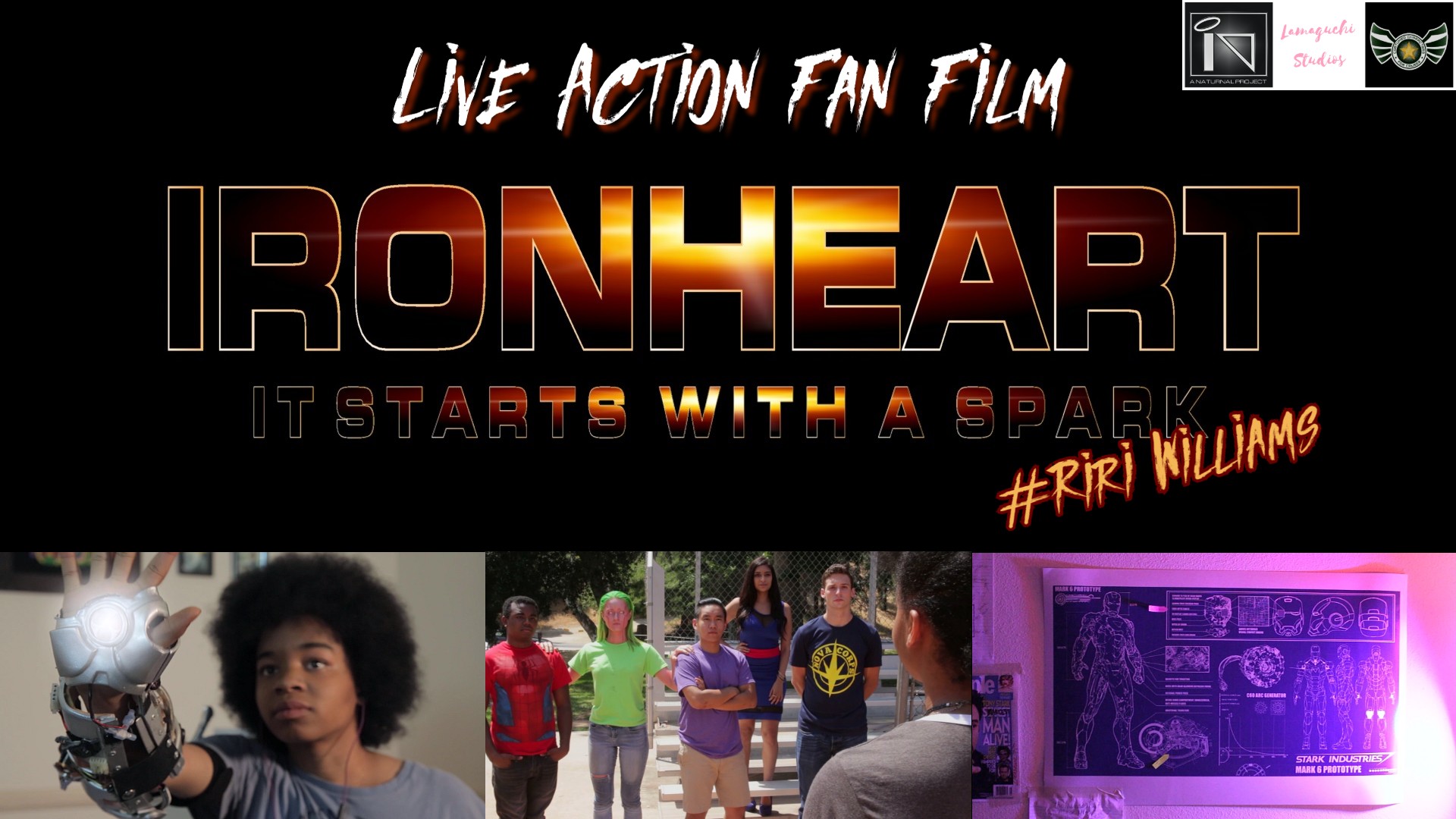 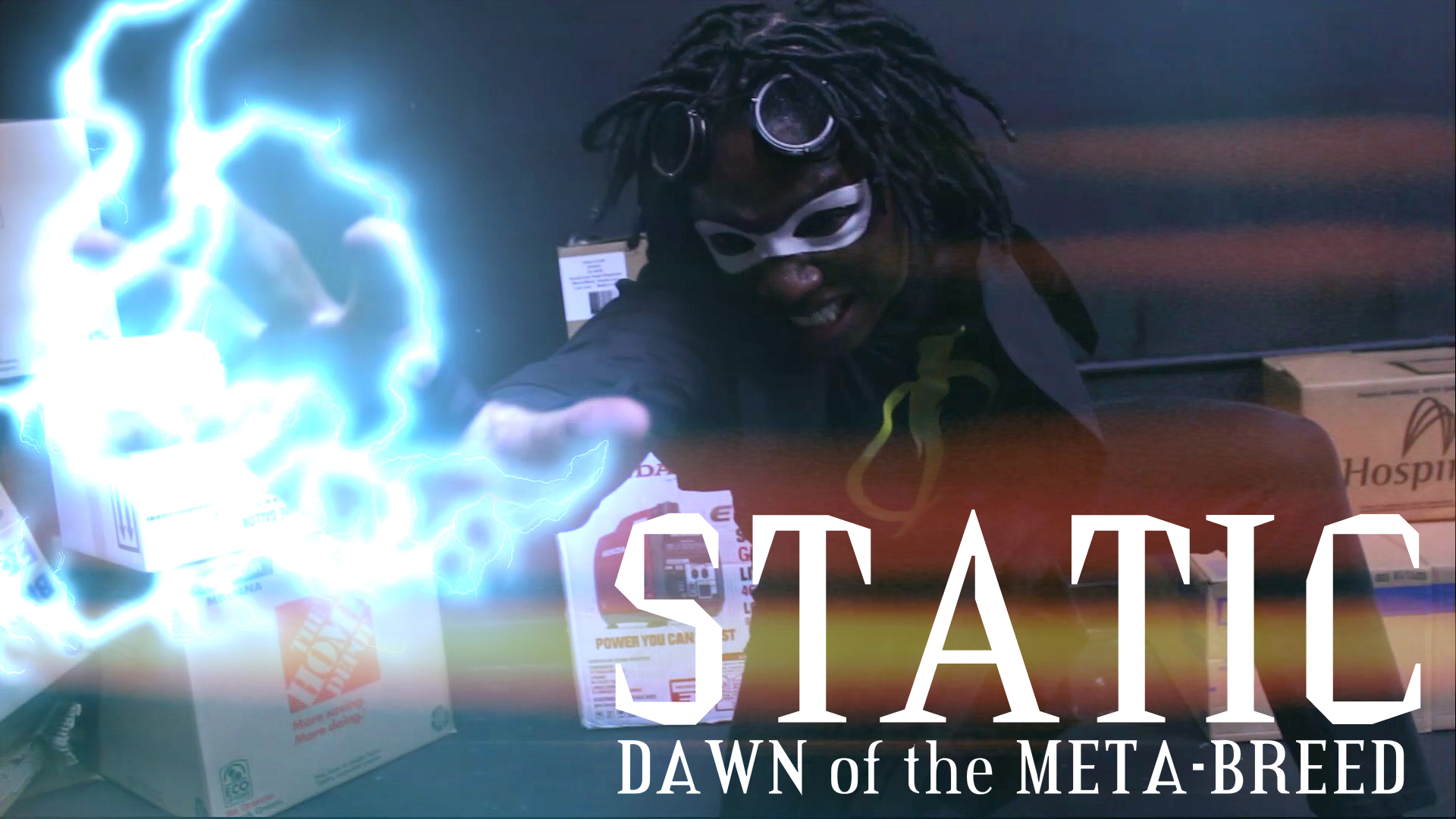 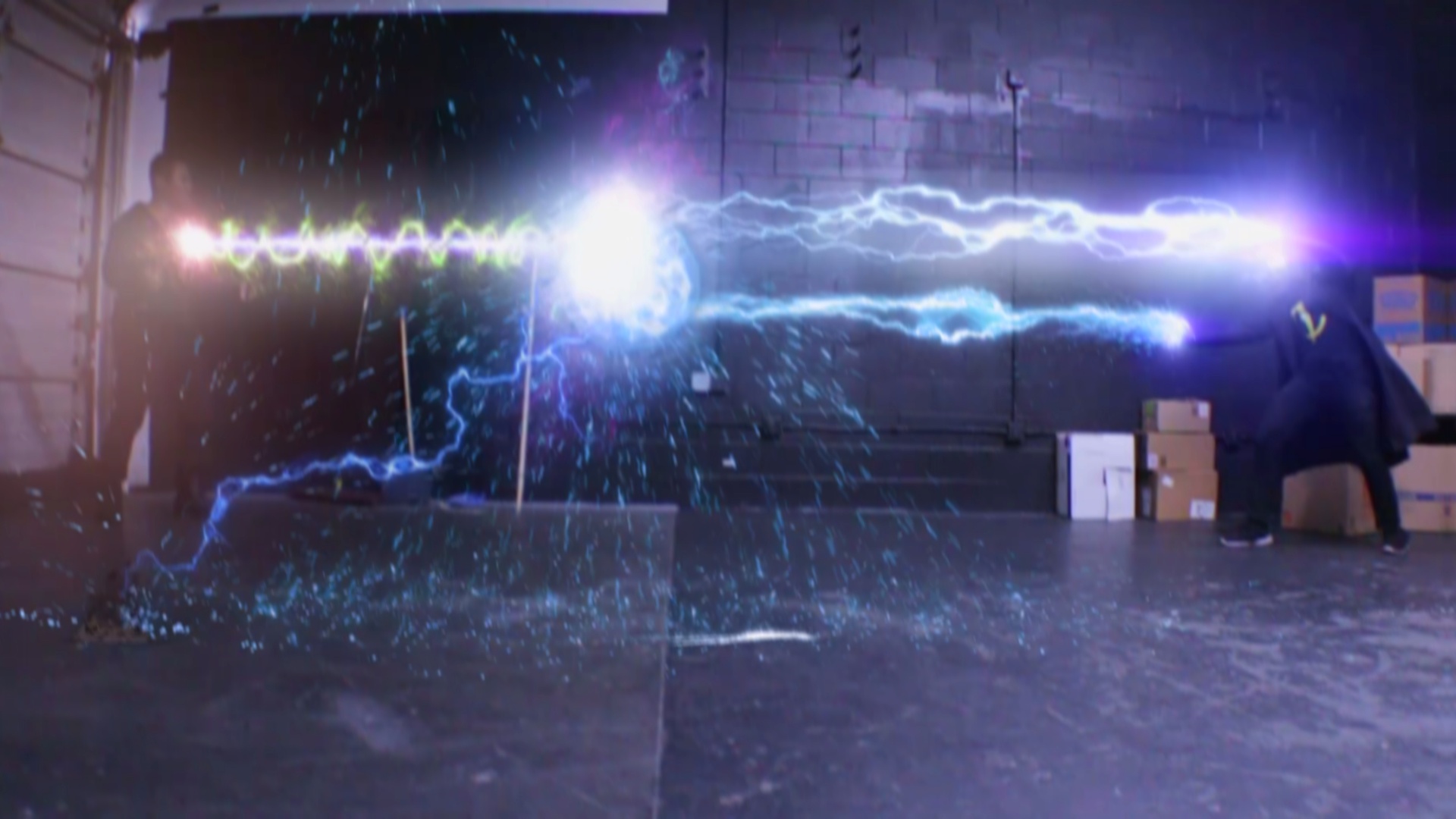