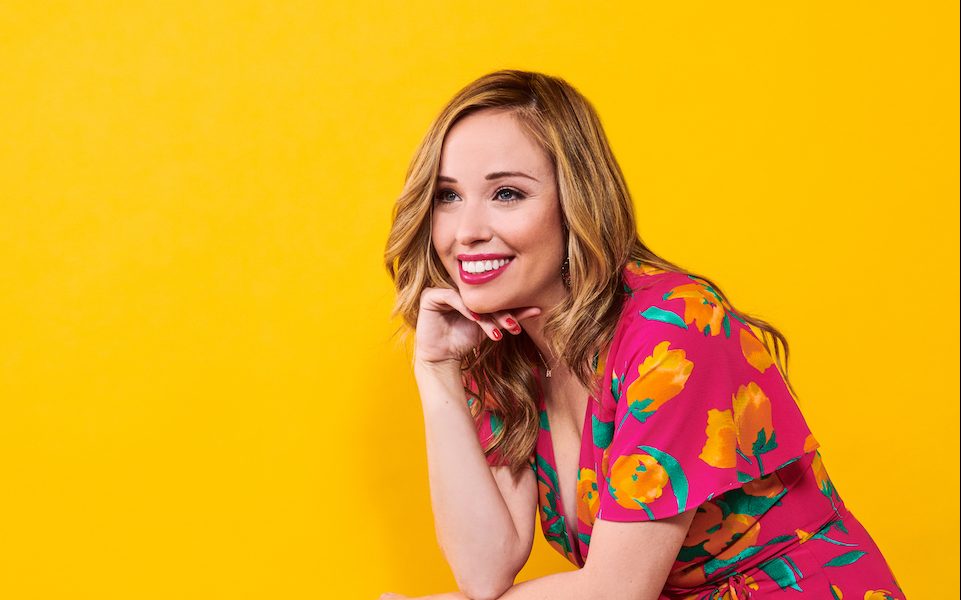 Today we’d like to introduce you to Natalie Lander.

Natalie, let’s start with your story. We’d love to hear how you got started and how the journey has been so far.
I was born and raised in Los Angeles in a show business family. My Dad, David L. Lander, was well known for playing the role of “Squiggy” on Laverne & Shirley. My Grandfather was agent and producer, Freddie Fields. And both my grandmothers, Edith Fellows and Polly Bergen, were actresses.

Thankfully my Mom was a Therapist, so she balanced everyone out. There wasn’t a point in my life where I decided I wanted to be an actress. It seems like I came out of the womb knowing that acting was what I wanted to pursue.

Growing up, I dabbled in voice-over and musical theater. I went to Pepperdine University where I got my B.A. in Acting. After college, I hit the ground running. Or so I thought. The day of my graduation, I booked a small role in the Hilary Duff movie “Material Girls.” I played the role of “Actress/Model/Whataver,” and I thought I had made it. It wasn’t as easy as I thought it would be. The next most significant show I worked on was the MTV Reality show, Legally Blonde: The Search for Elle Woods. I came in fifth place, and they only thing it really did for me was teach me that everyone thinks they went to high school with you when you’re on a reality show. It’s like, they recognize you, but they don’t know why. LOL.

But over the past 14 years, I’ve built a career that I’m proud of. I’ve recurred on ABC’s The Middle, TV Land’s Lopez – opposite George Lopez, and TNT’s Major Crimes. I’ve also guest starred on numerous TV series. In addition to live action, I was the voice of Goldie Locks on Disney Junior’s “Goldie & Bear,” and a voice in the popular video game franchise, Final Fantasy, God of War, Fire Emblem Fates, and Saints Row.

Overall, has it been relatively smooth? If not, what were some of the struggles along the way?
The road has been filled with lots of ups and downs. I’ve learned to go with the flow, only something I’ve (barely) grasped this past year. When you go for a long stretch without working, you can go kind of nutty. I’m learning to lean into the pause. That’s why, in my spare time, I write my own material, take class, and perform live wherever I can.

I’m also very hard on myself. I’m learning to celebrate my wins, instead of worrying about when the next thing will come along. I feel like acting is like a bad boyfriend, the less you pay attention to it, the more it will come around.

We’d love to hear more about your work and what you are currently focused on. What else should we know?
I love making people laugh. It’s the best feeling. I also love making people happy in general. If I can bring joy to people through my art, then it’s been a good day. I’m heavily involved in a volunteer organization called The Art of Elysium. It’s an arts-based organization, where actors, musicians, artists, and filmmakers, share their talents with children in Hospitals, elderly, and homeless. It’s a perfect way for someone like me to give back.

Any shoutouts? Who else deserves credit in this story – who has played a meaningful role?
I have been lucky to have so many supporters in my life. I really wouldn’t be half as grounded if it weren’t for both of my parents. I’m also married to an amazing guy, who is so supportive. And to all of the casting director, writer, producer, and director friends that I have. I’ve been lucky that people who know me have given me amazing opportunities. Most of the jobs I’ve gotten have been from friend thinking of me. I’m very grateful to them. 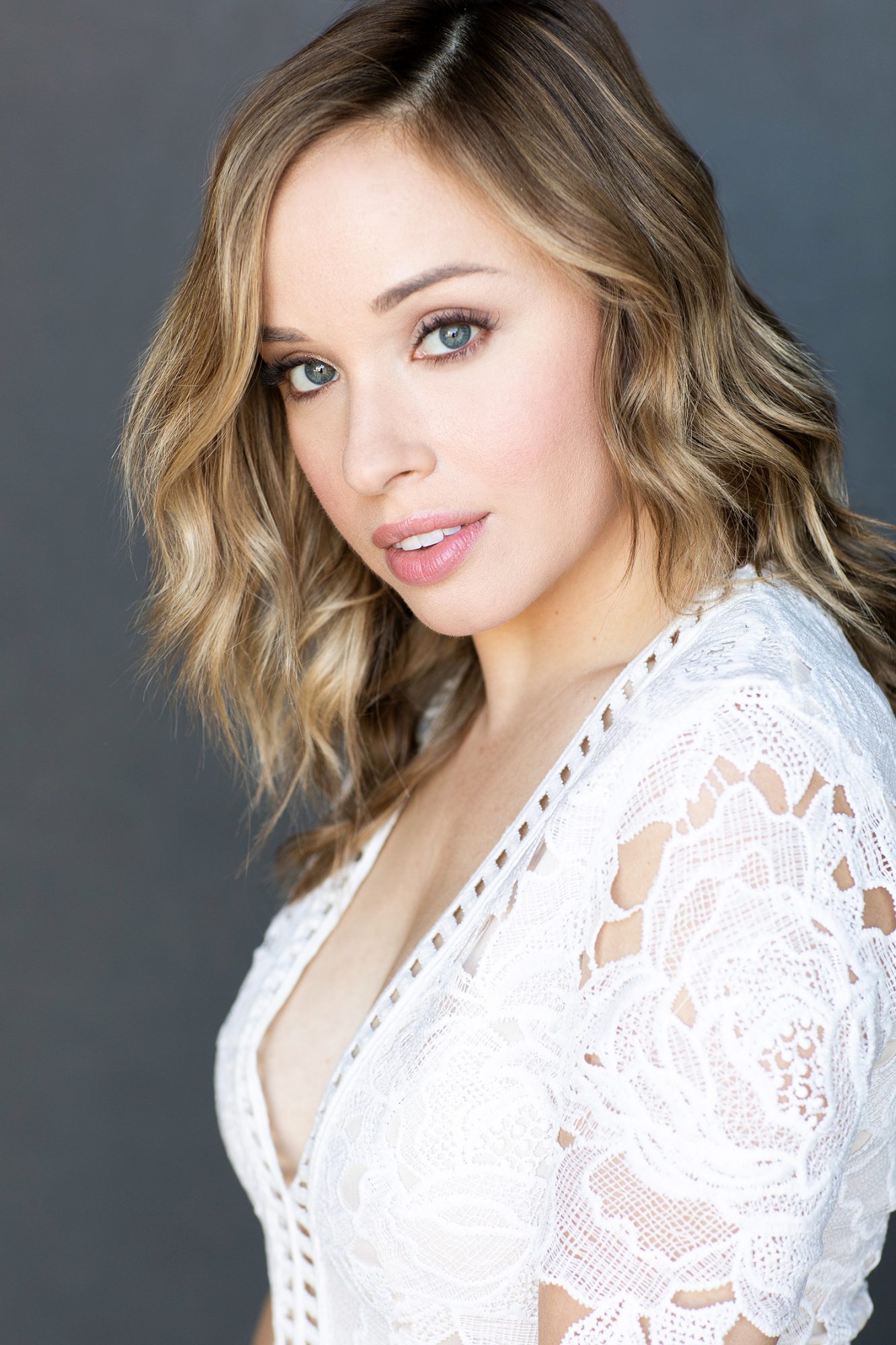 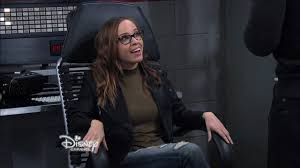 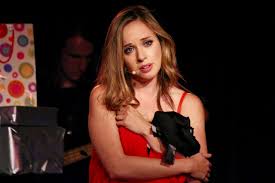 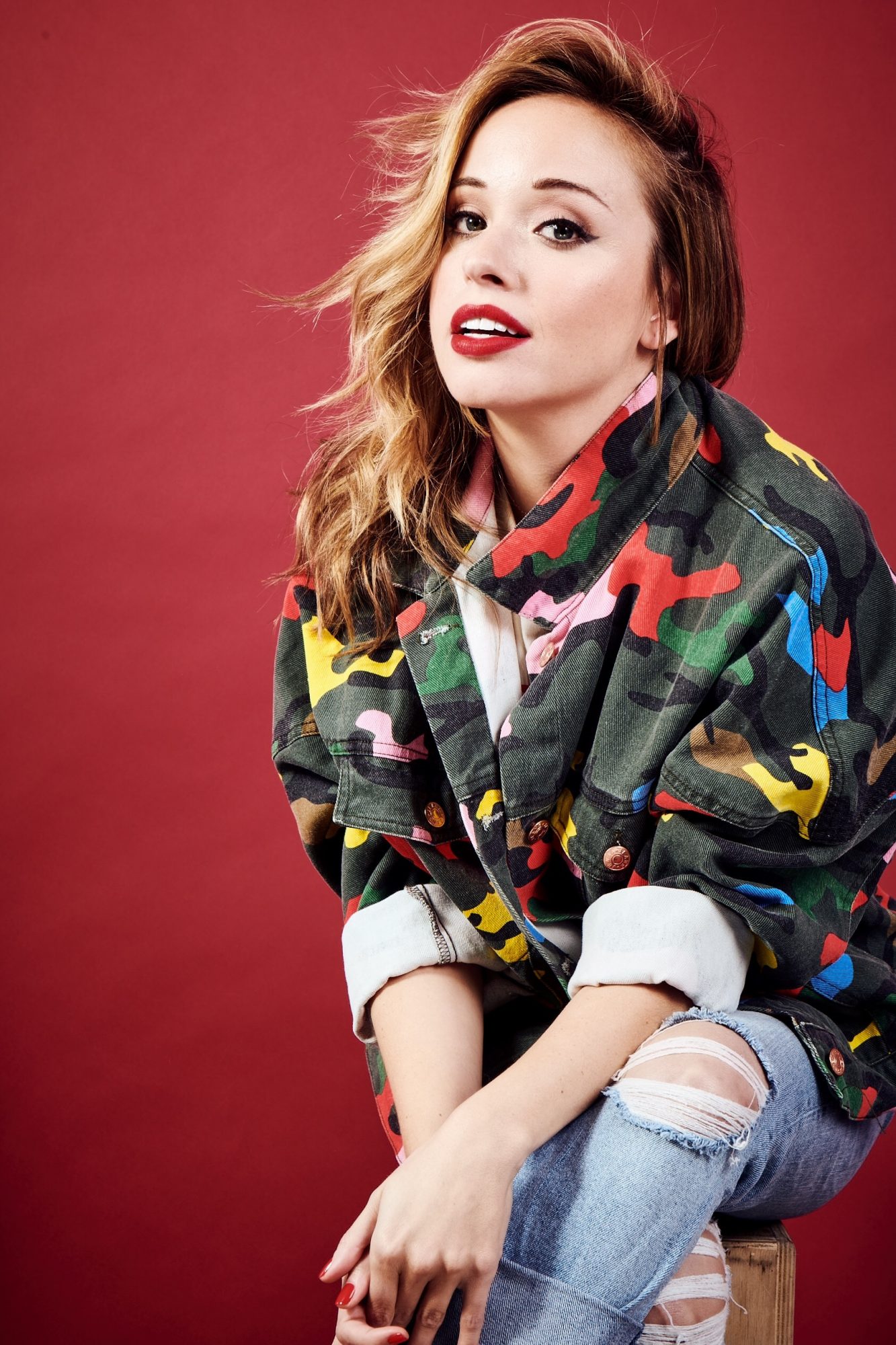 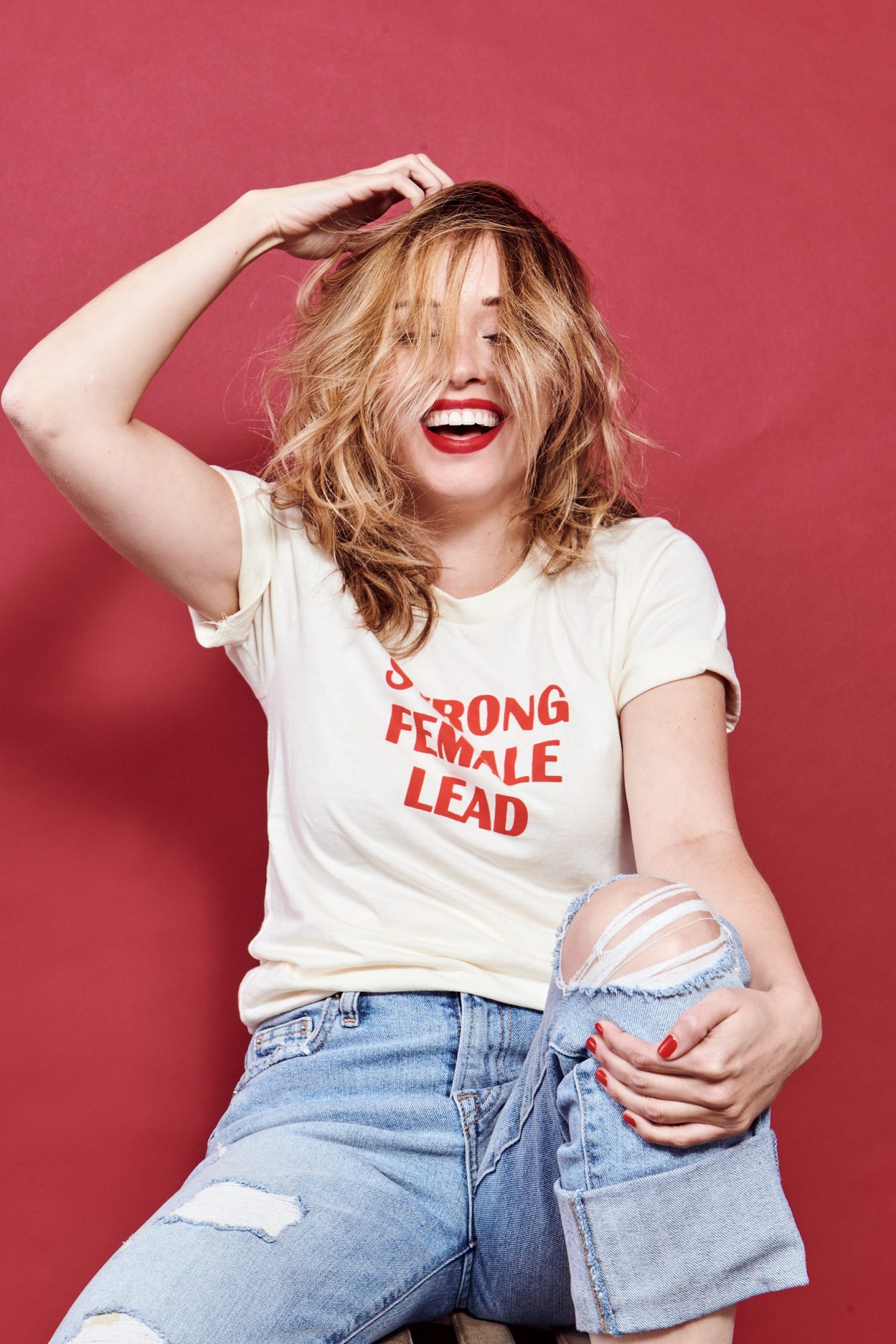 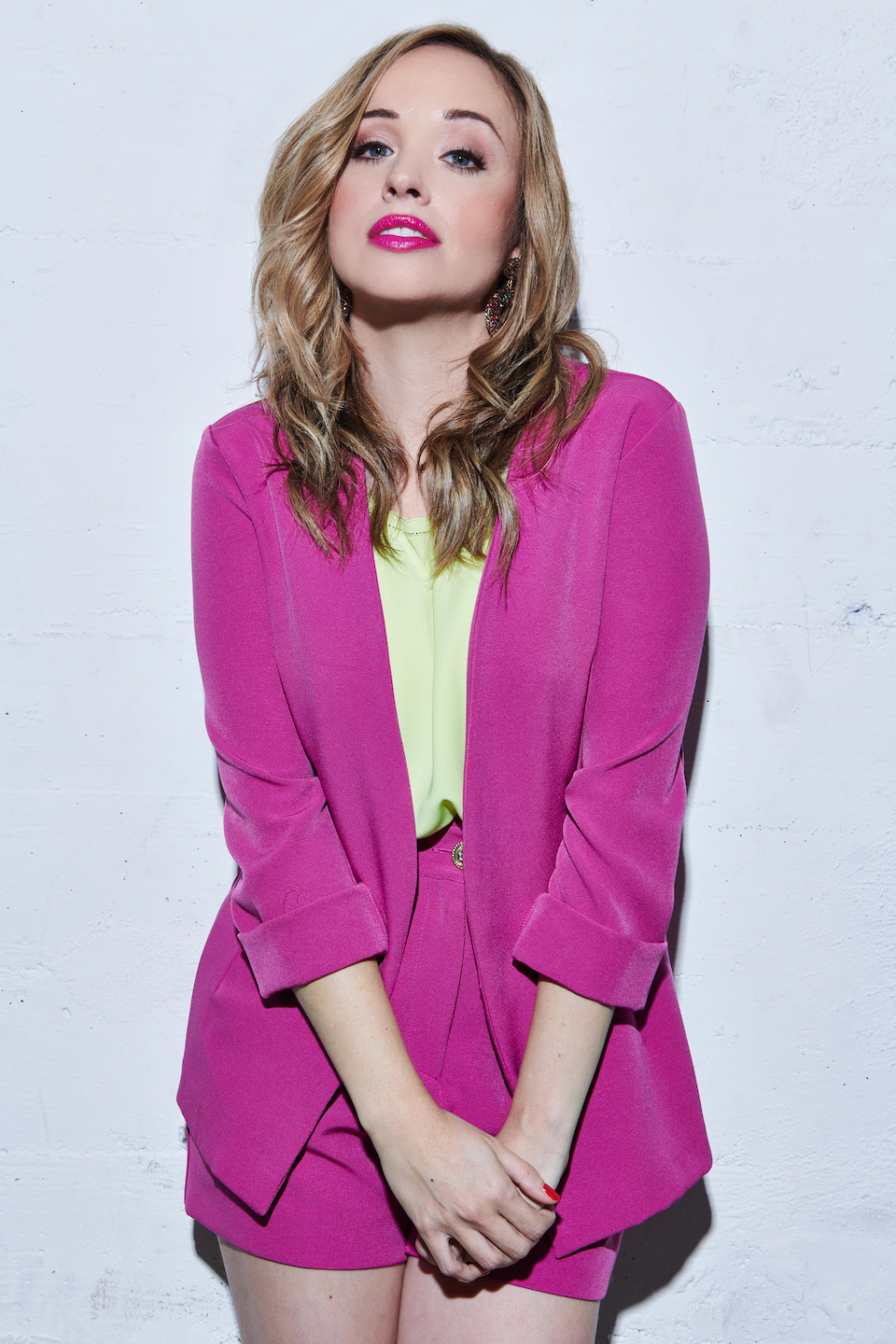 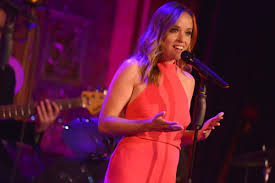 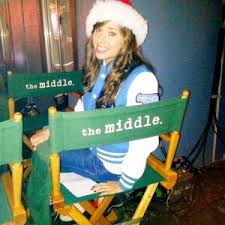