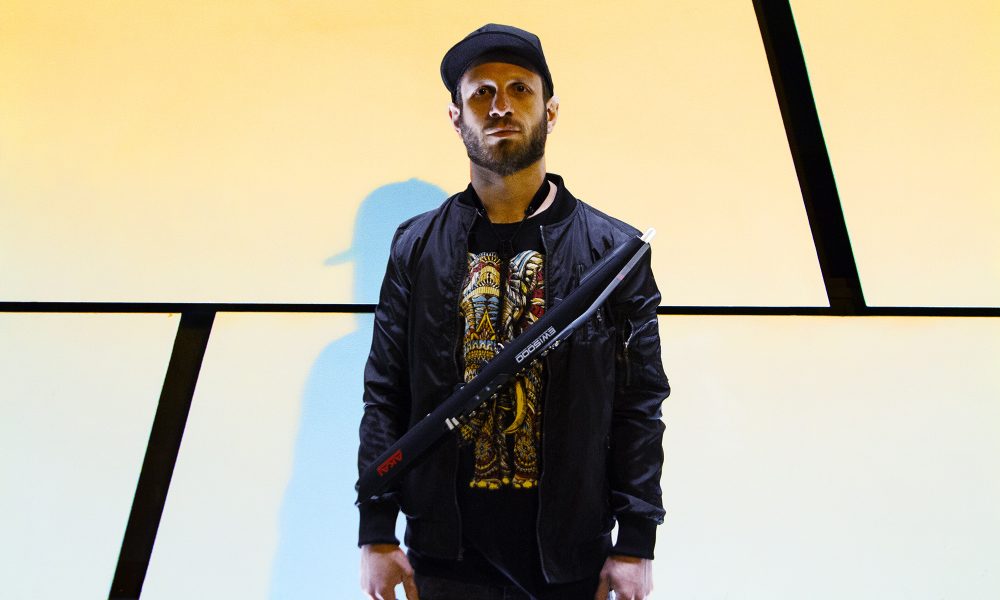 So, before we jump into specific questions, why don’t you give us some details about you and your story.
My mother is an opera singer and vocal teacher; I’ve been around music since I was in utero. My dad played a lot of R&B and jazz around the house, so between the two, I was exposed to a world of great sounds.

When I was six, I started piano lessons. In 4th grade, I joined the school band on clarinet. It was between that and the cello, but I decided on clarinet because it would be easier to travel with and play for my grandparents in NYC.

The summer before 8th grade, as I was getting into Charlie Parker’s music, I brought home a saxophone from my middle school and fell in love immediately. From then on, music was my life.

I went to Los Angeles County High School for the Arts and joined the LA Multi-School Jazz Band so that I could play as much as possible, before moving to NYC to attend the New School Jazz Program.

After I graduated from New School, I played freelance and in bands, as well as teaching lessons and classes. While making my first album, “Questionable Creatures” (released as Matthew Silberman). I became enamored with the production process and wanted to be able to make my own records. Around this time, I was also being heavily influenced by electronic music producers like Flying Lotus, Aphex Twin, Boards of Canada, and Sleepers Work. I felt limited by just playing the saxophone and writing music for my band; I knew I needed to expand what was possible.

By 2013, I had built my first studio so I could fully dedicate myself to being a producer. In 2014 I released my first electronic music effort, “sense of space [EP]” (as DeSoto). I started producing for other artists, composing for commercials, as well as continuing to make my own music.

In 2015, I moved back to LA., where I was mainly producing for other artists, playing freelance and in bands, but I felt I had to get back to making my own music, leading to releasing my first EP as Narducci, “Break the Silence,” in 2018.

Right as the EP was coming out, I moved my studio from West LA to Burbank, where I’m currently located. Shortly after I set up the new studio, I got the opportunity to score my first feature film, a documentary called “El Viejo,” which won many awards at festivals and is now on Apple TV and Amazon Prime. I have since scored three more films, as well as having just released my newest EP, “Journey to Los Angeles,” with Ropeadope Records.

I’m currently in pre-production on my next EP.

Has it been a smooth road?
I think most, if not all artists have dealt with struggle. I don’t know if one can make great art without struggle.

For me personally, I have definitely battled with the self-doubt that so many artists struggle with. Going to therapy, self-help seminars, reading, using psychadelics, meditating, and practicing martial arts have all helped a great deal, but I still struggle with it to be honest.

I also had ongoing saxophone embouchure problems and spent years studying with John Purcell to re-learn how to play in a way where I wasn’t hurting myself, which was very challenging, but ultimately saved my life.

Can you give our readers some background on your music?
I am a producer, composer, and saxophonist. I produce singles, EP’s and albums for myself and other artists. I compose for film, TV, commercials, podcasts, and other media, and I play saxophone as a freelancer, in bands, on my albums, and other people’s recordings. I’m most proud of my last two EP’s, “Break the Silence” and “Journey to Los Angeles,” as well as scoring films, producing for other artists, playing with Daron Malakian & The Orbellion, Dimond Saints, and The Prigs, and writing music for Miguel and the BET Honors Awards with Fisticuffs.

DeSoto is my music & music video production company. DeSoto Sound Factory is the musical branch. As a recording, mixing, and production studio, we have had clients ranging from Bilal and Dweezil Zappa to CBS Sports, Lego, and Nvidia, As a label, we have released ten singles/EP’s/albums.

DeSoto Picture Company is the visual branch. We produced a short film called “Allergic to Flowers,” and have also produced seven music videos, with more on the way.

Is our city a good place to do what you do?
I think LA is simultaneously an amazing and horrible place for musicians as well as production companies.

The talent level in LA is off the charts, from people who grew up here to people who come here from all over the world. We are innovators, tastemakers, movers and shakers. I’m proud to be a native Angeleno. You can work with, be around, and learn from the best of the best.

On the flip side, because there is so much talent and business here, and it attracts people from all over the world, it’s congested, over-saturated with tons of people trying to “make it.” Rents are crazy high, it’s expensive, there is a homelessness epidemic, pollution, corrupt politicians and police, etc. In the internet-era, when it’s so easy to release music and videos online and make a name for yourself wherever you are, I don’t know if it’s necessarily worth it for people to move here and pay high rents and struggle when they can do their thing in their hometown and still make a name and a living.

I think it’s a personal thing. Do you want to have a higher threshold for success, be around the world’s biggest talent pool, in a cutthroat, competitive, expensive environment, be forced to get better or get passed up, or do you want to be more comfortable, live more cheaply, maybe not be around as much talent, but have more time and energy to just do your thing? I can’t answer that for anyone. For me, it’s easy: This is my home. 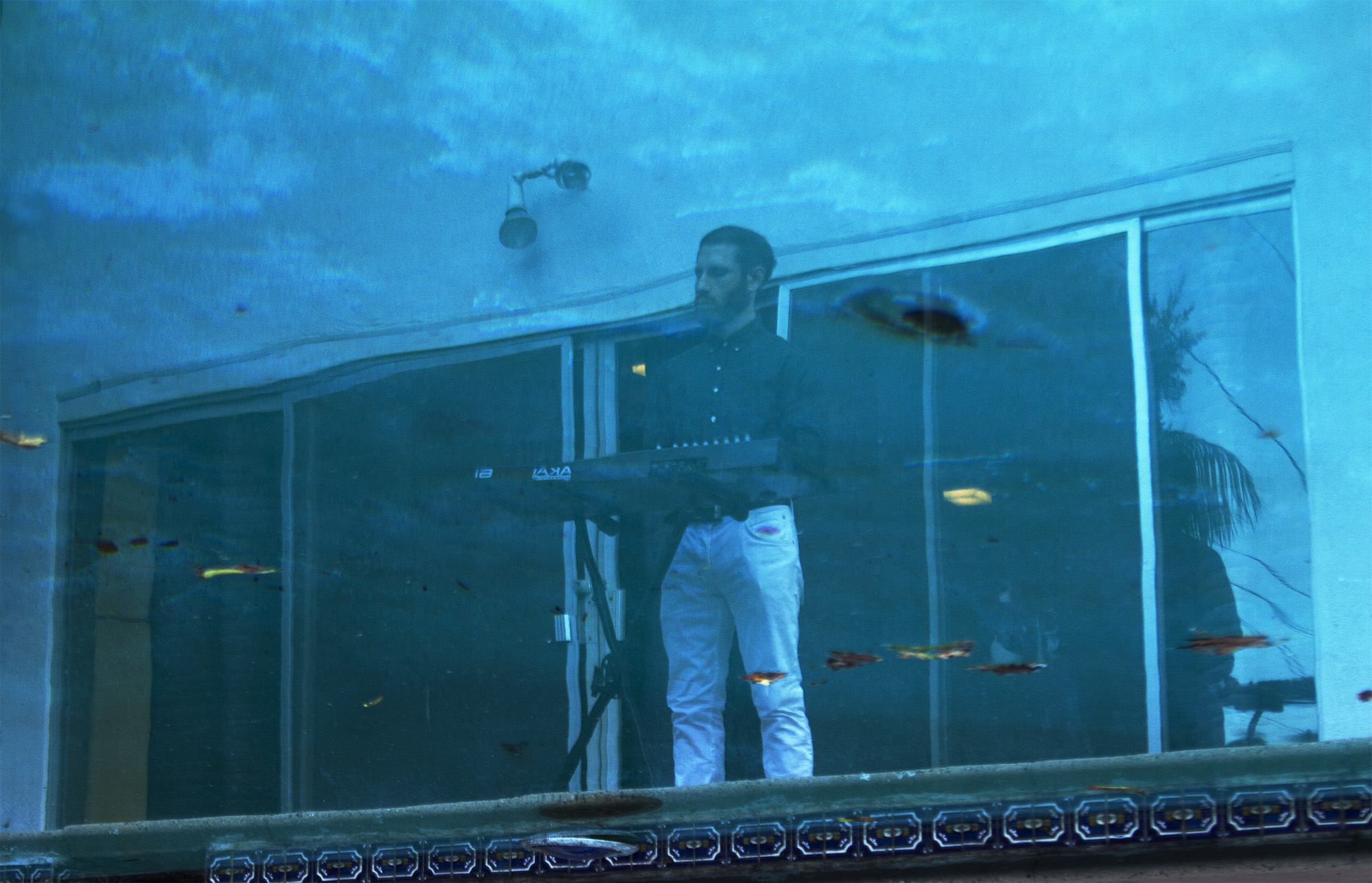 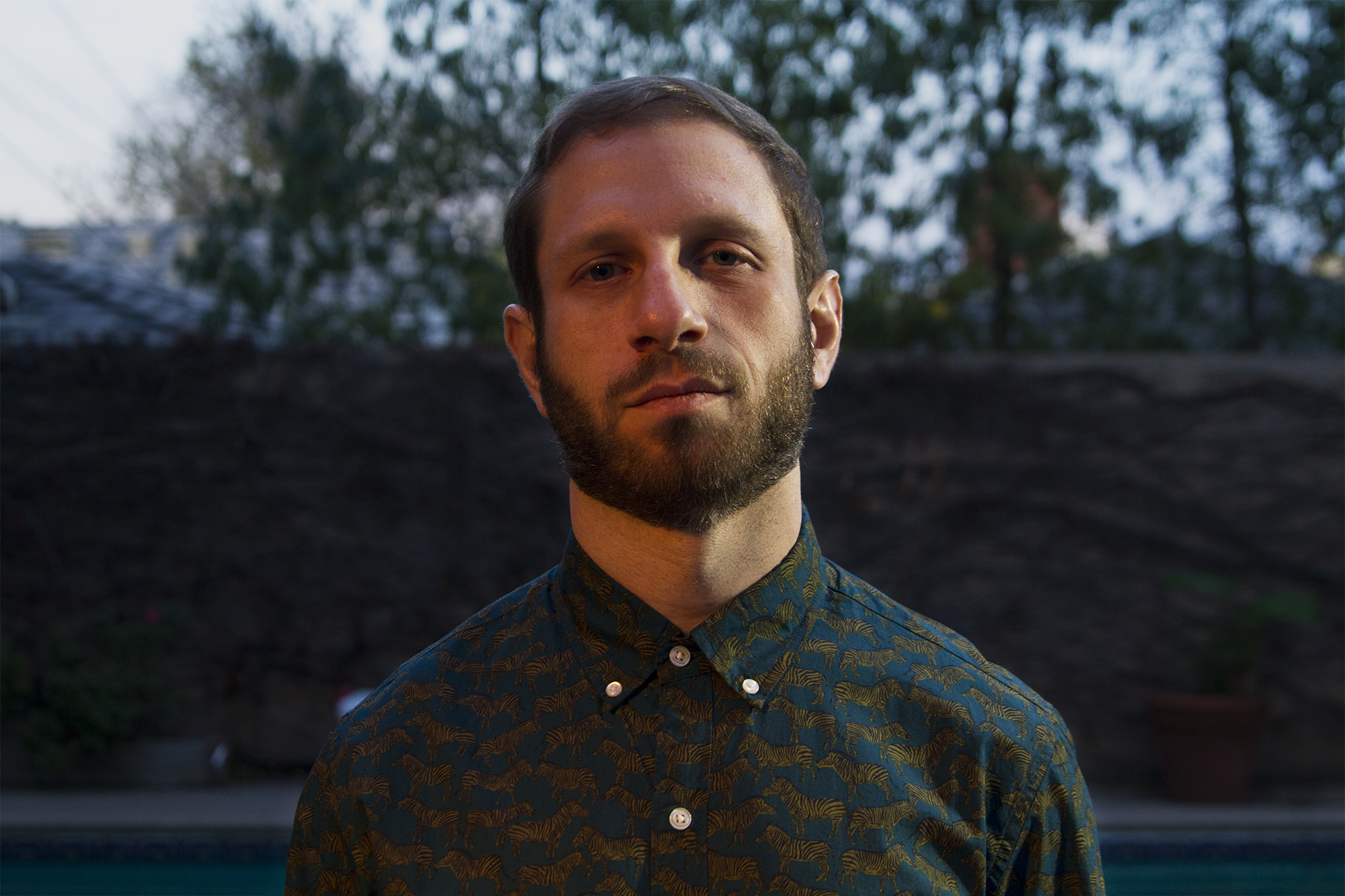 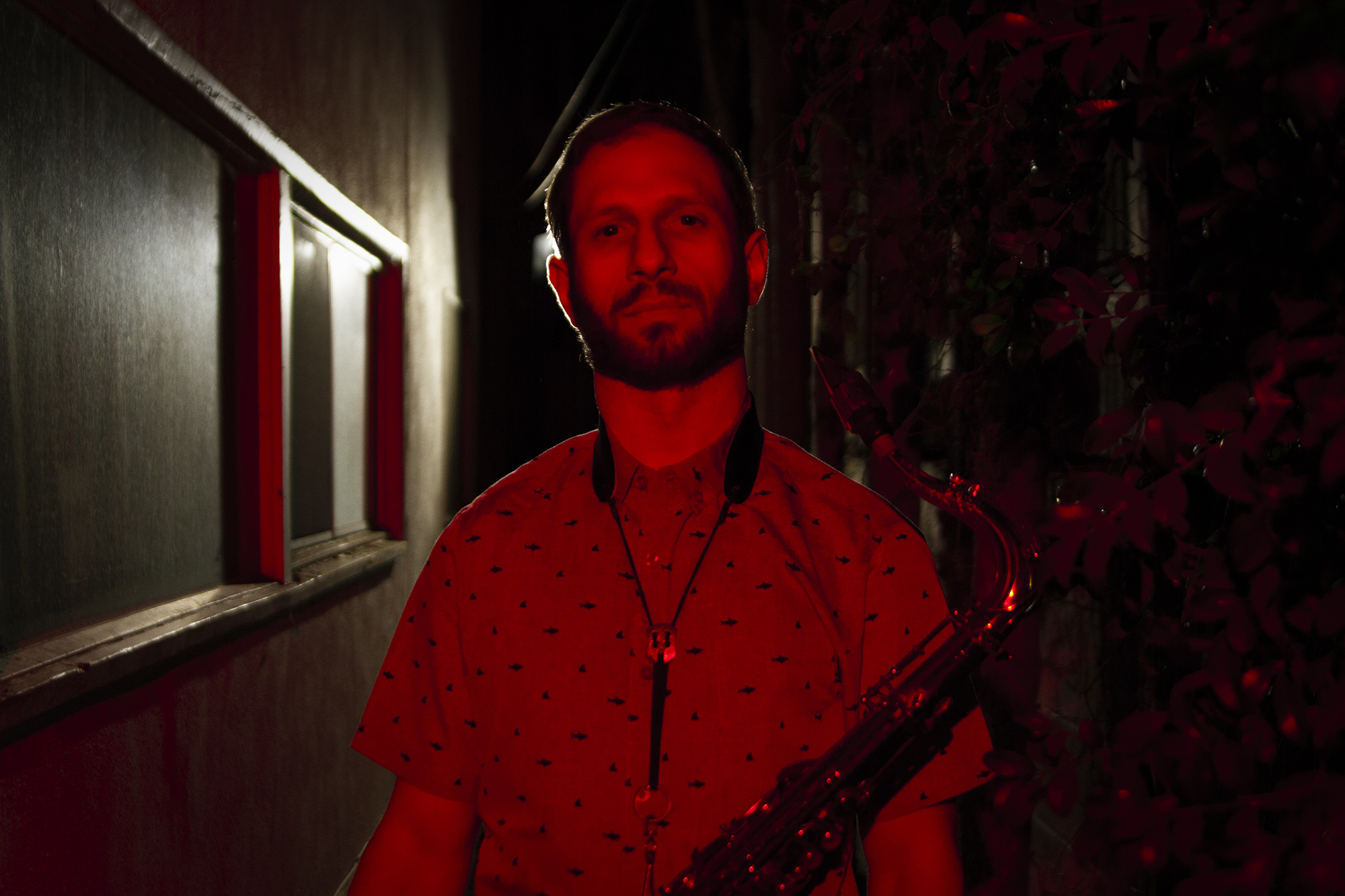 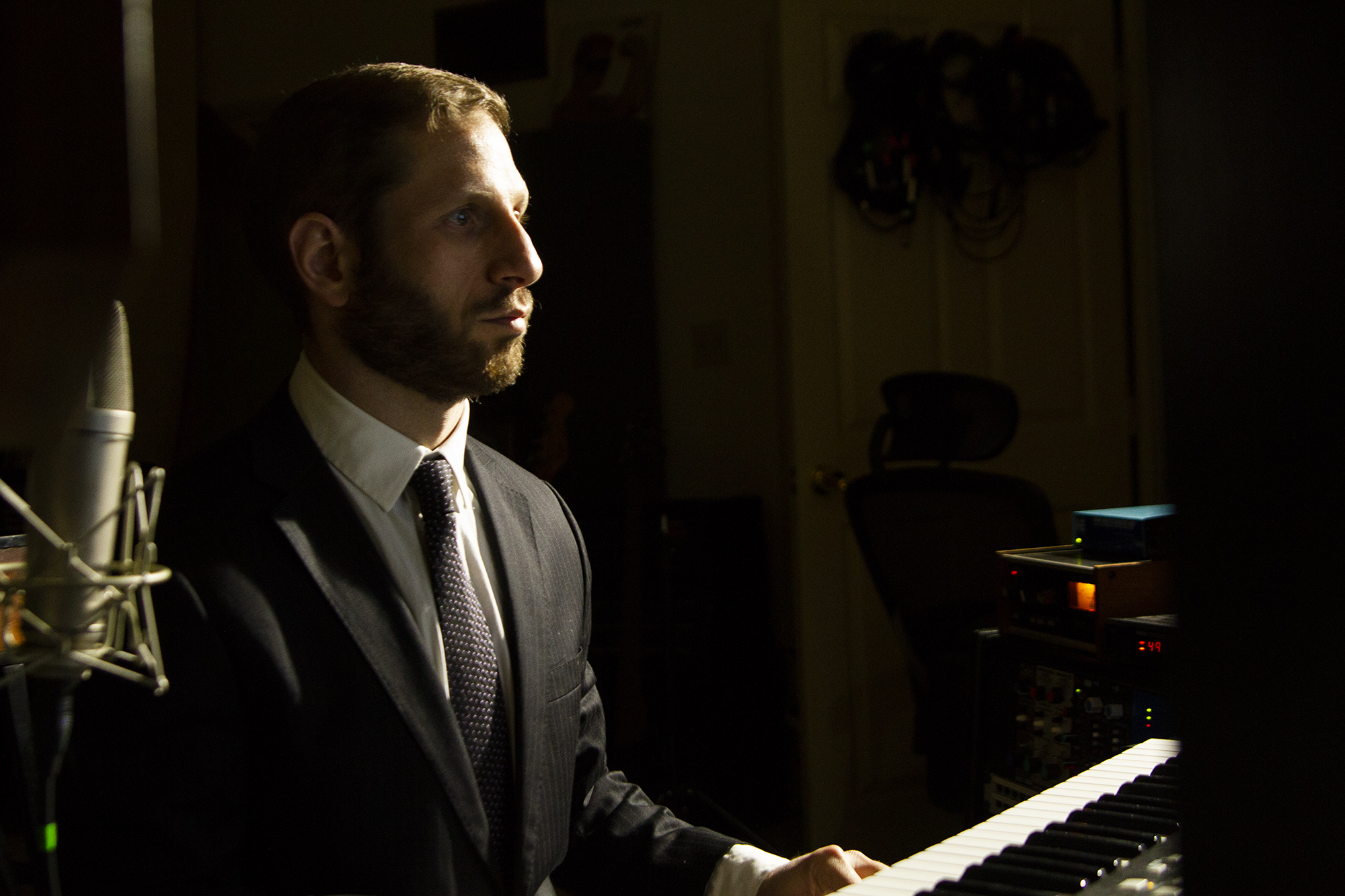 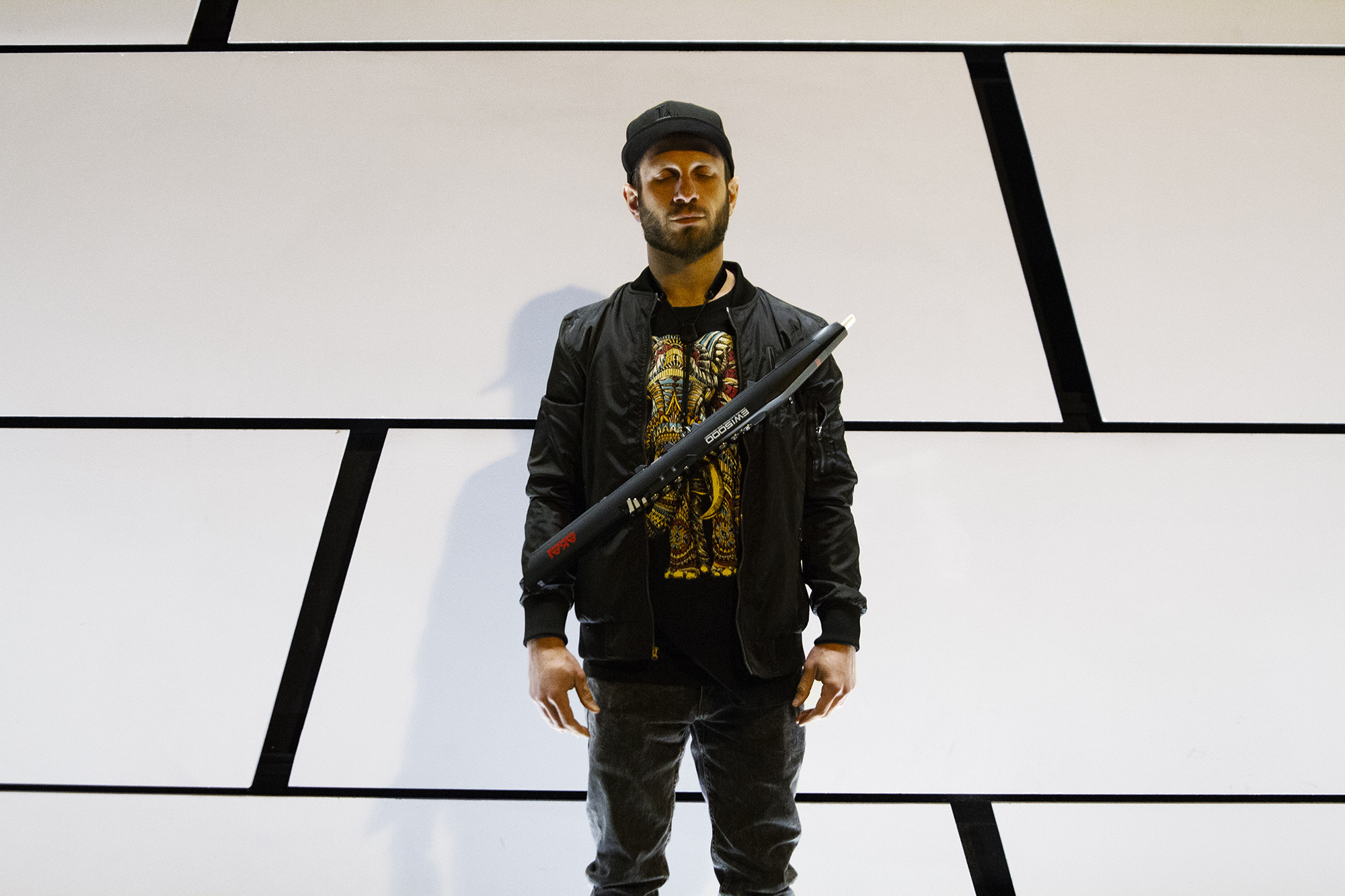 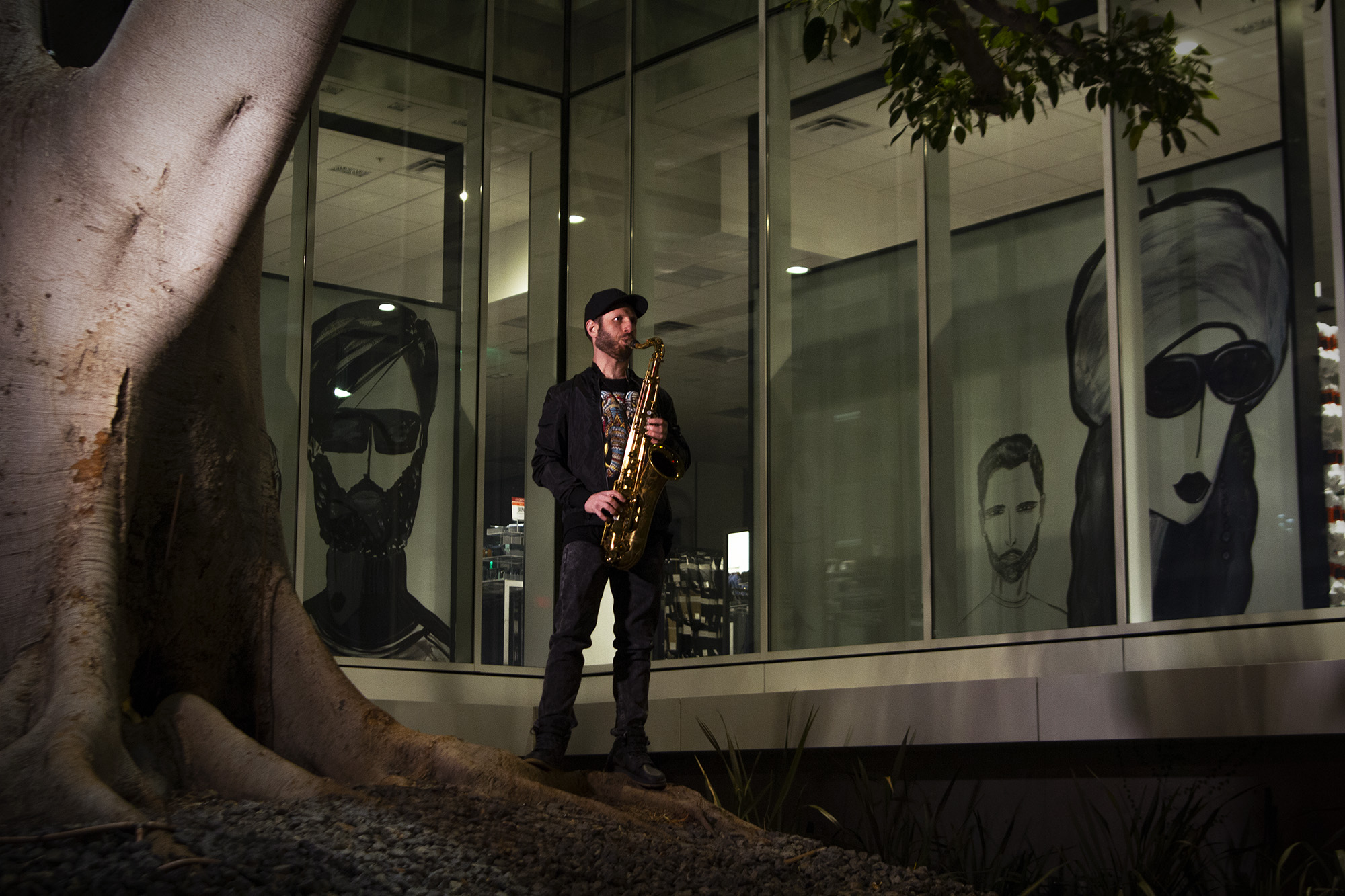 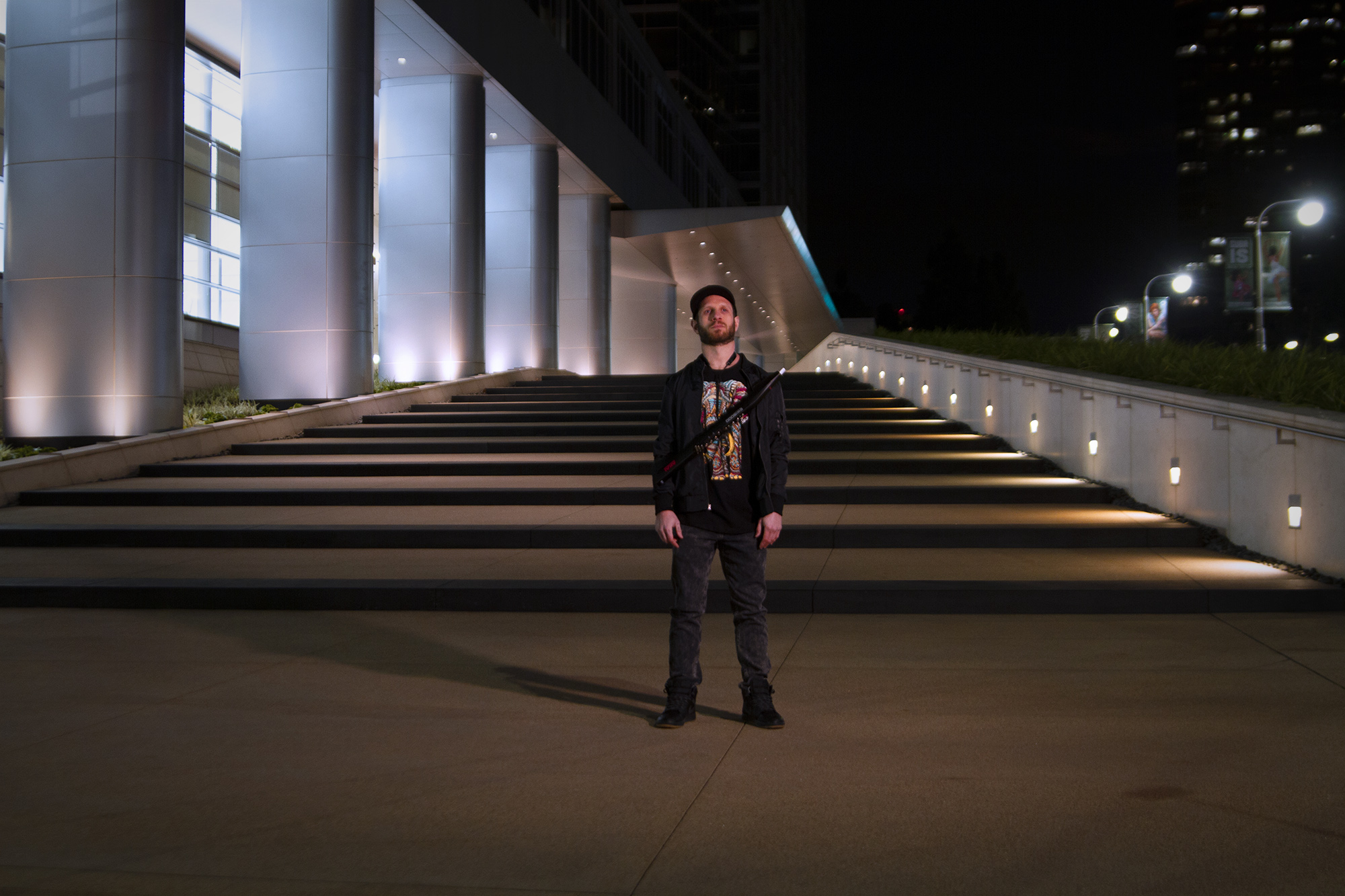