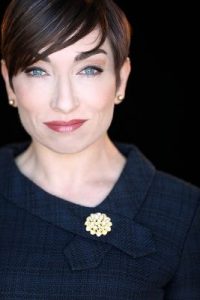 Today we’d like to introduce you to Naomi Grossman.

So, before we jump into specific questions about the business, why don’t you give us some details about you and your story.
I started acting very young, doing children’s theatre and regional commercials and as much television as there was in Denver, CO in the ’80s. I took a brief break to be an exchange student in Argentina, then returned to study in theatre at Northwestern University, just outside Chicago. Four winters later, I came west to sunny, Southern California to seek my fortune.

I found I wasn’t being cast in a traditional way, so… I cast myself! I wrote, produced and starred in an autobiographical solo show, entitled “Girl in Argentine Landscape,” for which I was nominated for an LA Weekly Theatre Award for “best solo performance.” I became a member of the esteemed Groundlings Sunday Company; and later, showcased the sketches I developed there on my own YouTube channel, many of which have since screened at comedy festivals nationwide.

I then debuted my second solo show, “Carnival Knowledge: Love, Lust, and Human Oddities,” which I toured to the Edinburgh Fringe Theatre Festival, London’s West End, Off Off Broadway in New York, and colleges nationwide. All this, yet I still hadn’t found mainstream success in Hollywood… That didn’t happen till I was cast as (what is now known as) the first crossover character, “Pepper” in “American Horror Story”– some 22 years after I first joined the Screen Actors Guild!

Suddenly, there were Pepper tattoos and street-art and Halloween masks and action figures, you name it– causing my IMDb STARmeter to skyrocket to #1, for which I was named one of IMDb’s “Top 10 Breakout Stars.” While most fans know me from “Asylum” and “Freakshow,” or as a new character in “Apocalypse,” I was nominated for an Emmy for “Outstanding Actress in a Short Form Comedy or Drama” for the Facebook series, “Ctrl Alt Delete.”

Has it been a smooth road?
Clearly, it hasn’t! The biggest struggle was keeping my spirits high, and my passion ignited throughout those 22 long, hard years. That’s a long time without any mainstream validation– but I knew deep-down acting was all I wanted to do. There simply was no plan B. So because there was really nothing else for me, I had no choice but to stick with it. I told myself I’d quit when I stopped having fun. So, instead of quitting, I’d uncover ways to find the fun again– be it writing a new show, producing a new sketch, you name it. Clearly, it’s all mental. It’s all about persistence– staying motivated and in the game.

One thing I personally really struggled with was that in Hollywood, they typically relegate the newcomers to those wallflower, “nurse #4 to the left”-type roles. But I’m not a wallflower! Even when I’ve worked as an extra, they would stick me waaaaaaay in the deep background. So I had a really hard time being cast at first. It’s like the chicken or the egg question. I couldn’t get cast in the bigger, stand-out roles for more seasoned actors without credits, but I couldn’t get credits without being cast in some of these smaller, throwaway roles.

That’s why Pepper was such a blessing– on paper, she was small enough of a role that I could actually be cast, but she was also big enough of a character that I could really do what I do (extreme character work), and stand out! I am forever grateful to Ryan Murphy for taking such a chance on an otherwise green, developmental actor like myself at the time.

We’d love to hear more about what you do.
I am an extreme character-actress with a comedy background, a horror following, and a resume full of drama! While I’m best known as the “ugliest person on TV,” I can also clean up! I also write, speak languages, and do a ton of yoga. I am always fearless, and never boring.

Is our city a good place to do what you do?
Anymore, you don’t have to move to Hollywood to pursue a career in film & television. It’s perfectly plausible to build up credits in Atlanta or Canada first… or, stay in those markets!

Lots going on in Chicago and New York as well– especially if you want to do theatre, obviously. Although the big film & TV roles are mostly out of LA, and well, I hate the cold! So yes, LA is where I feel I need to be. 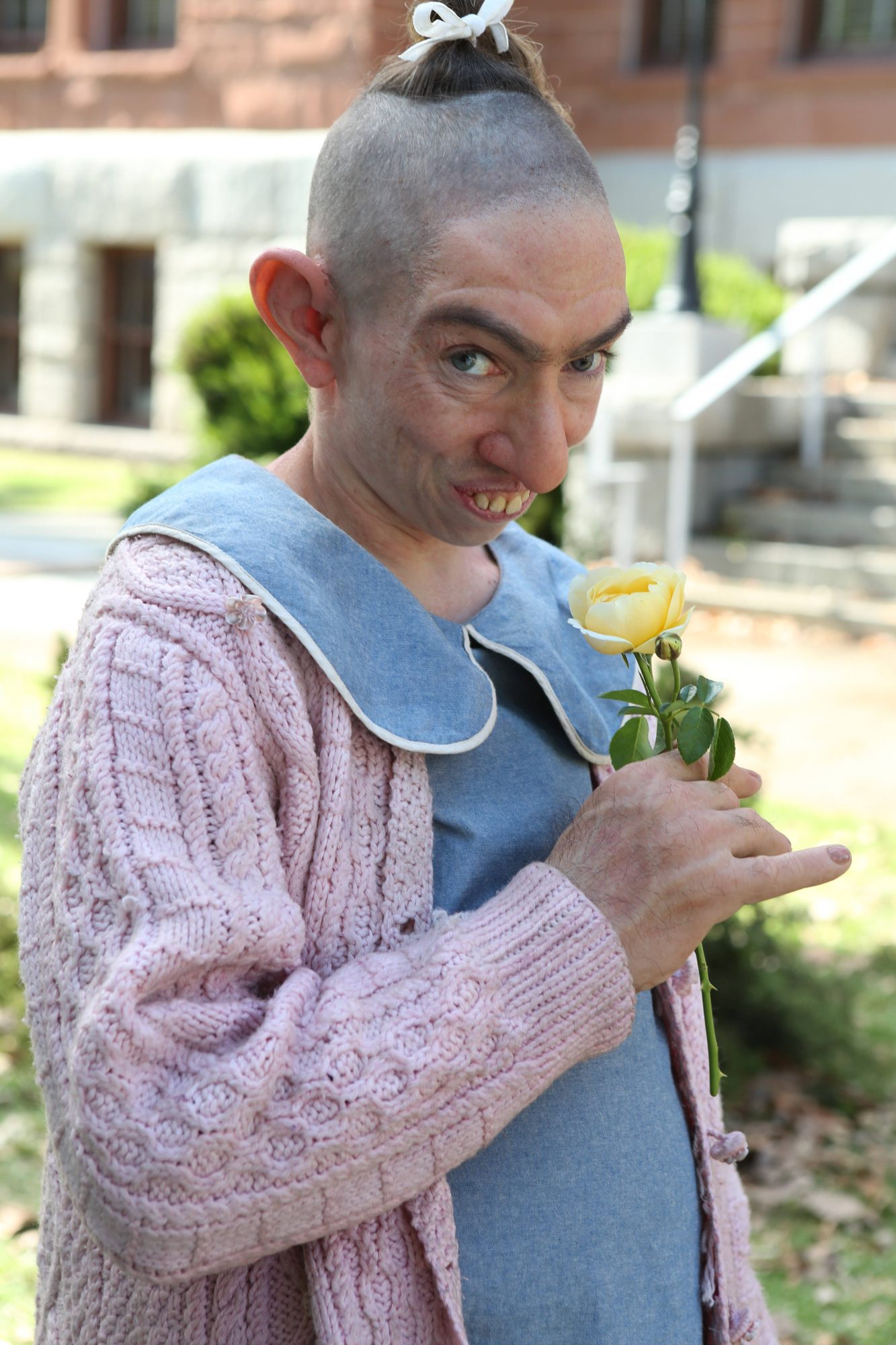 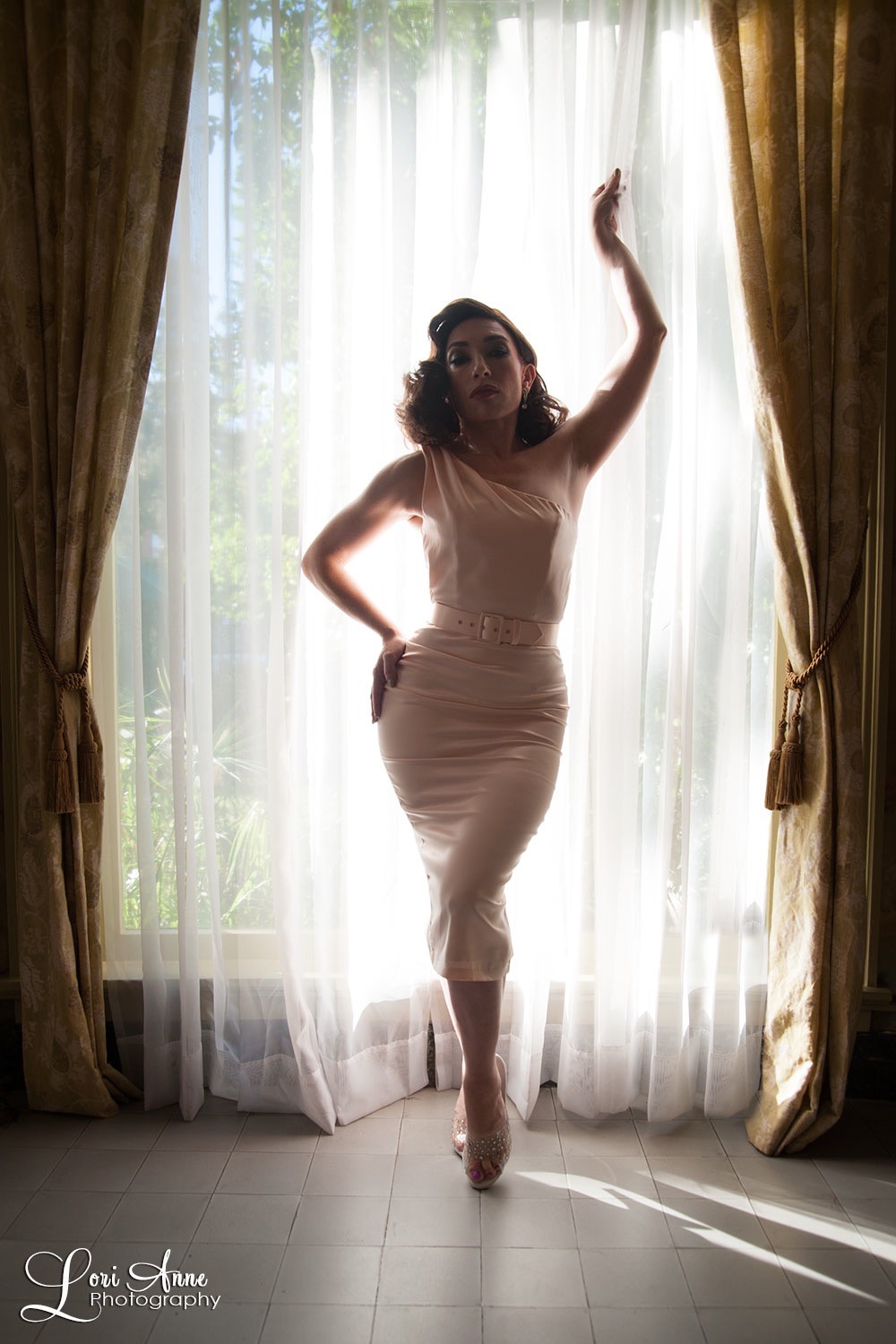 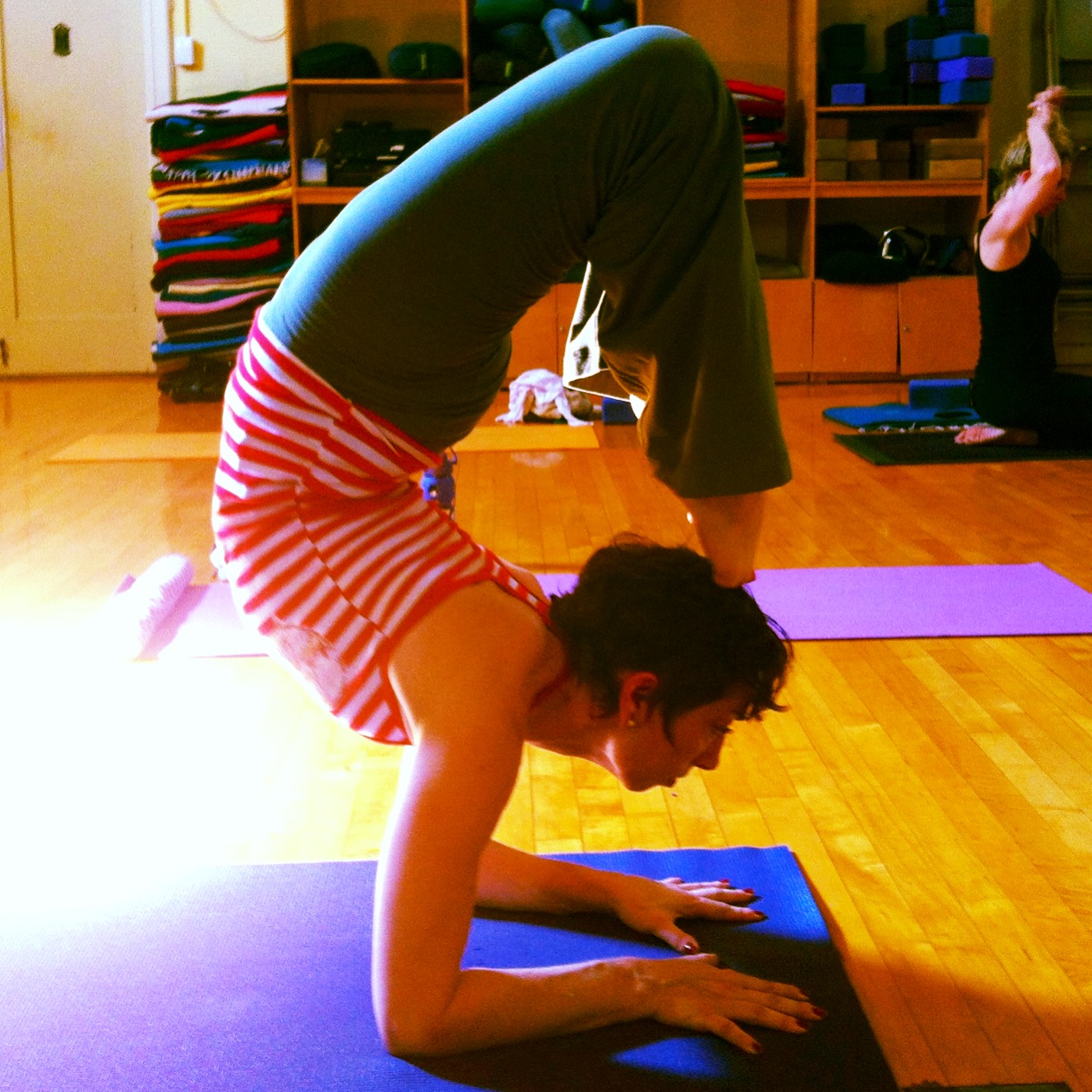 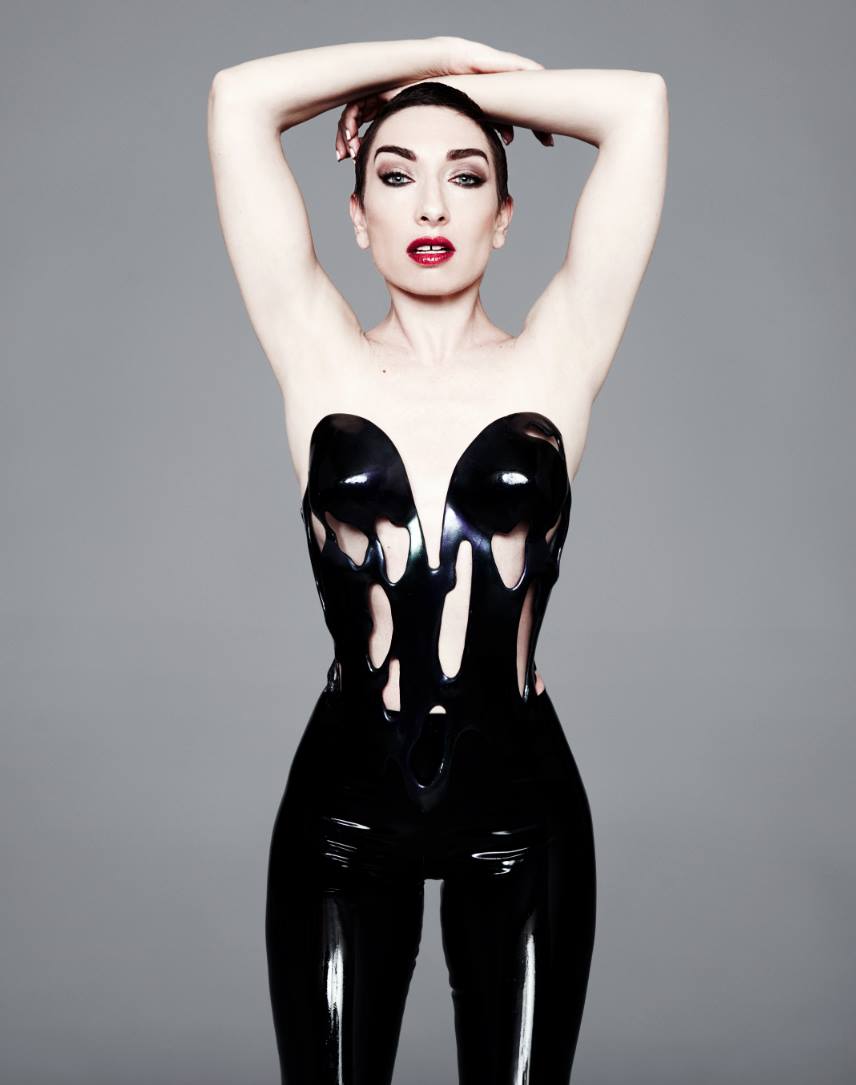 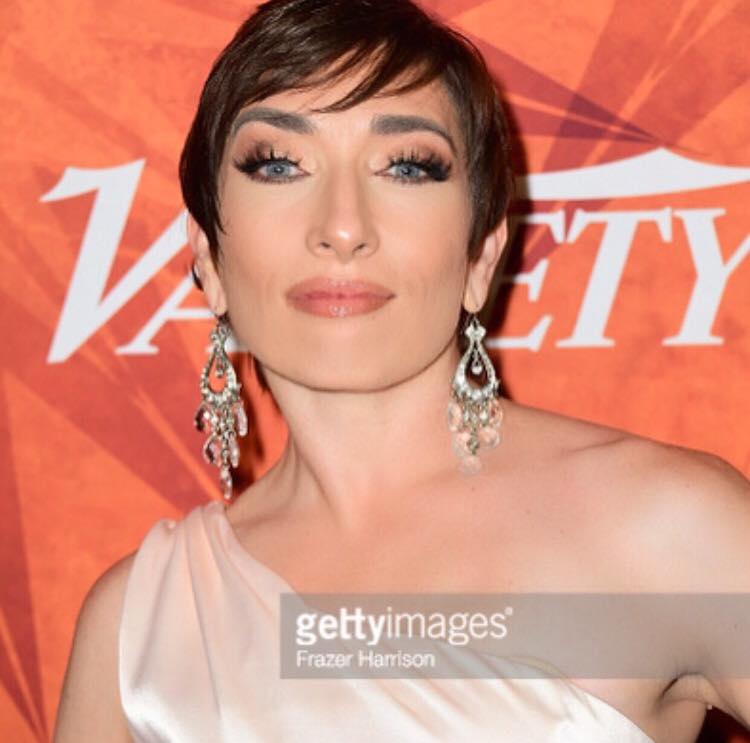 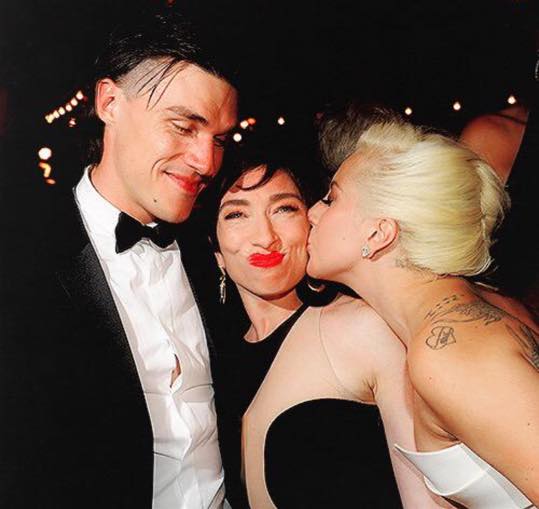 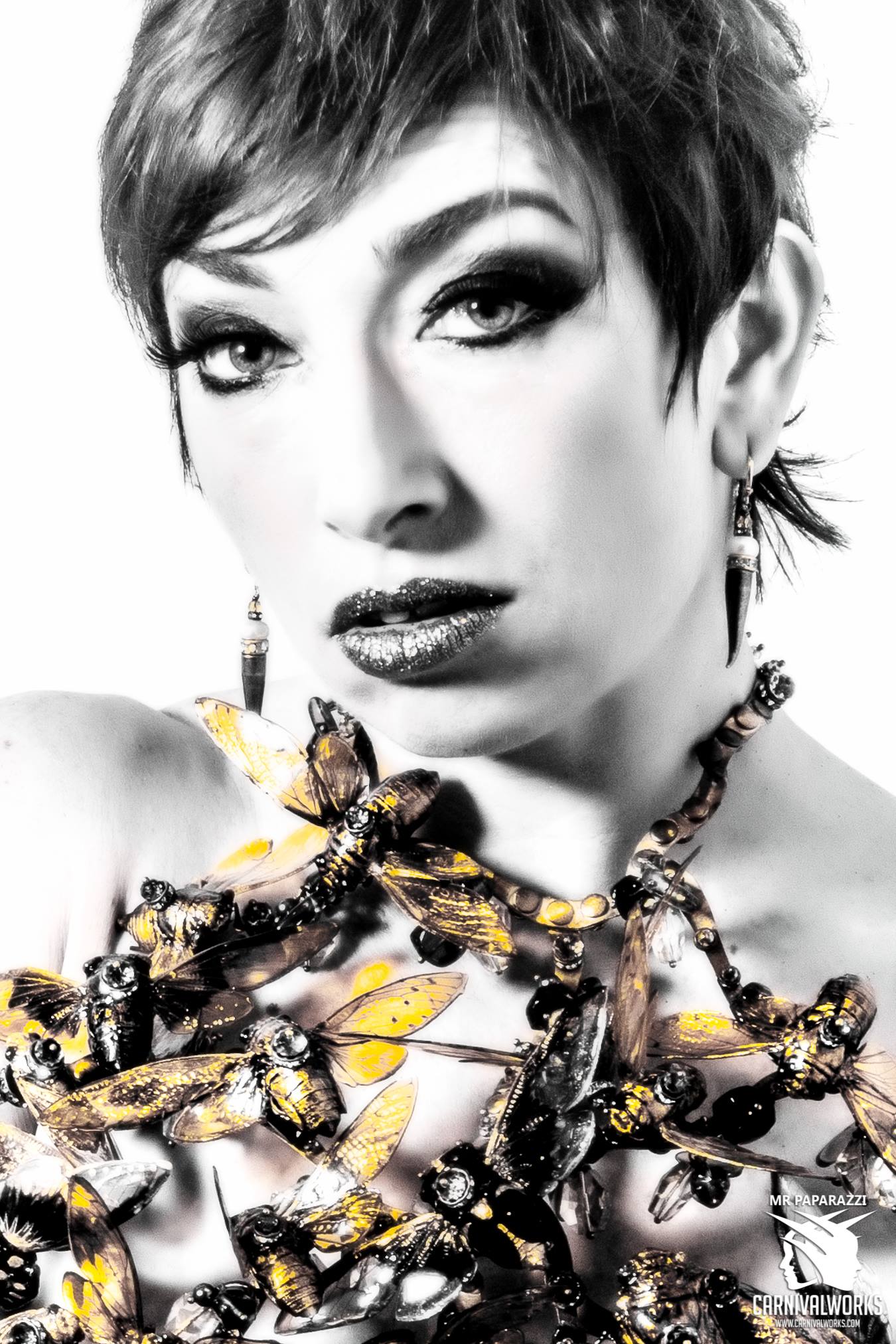 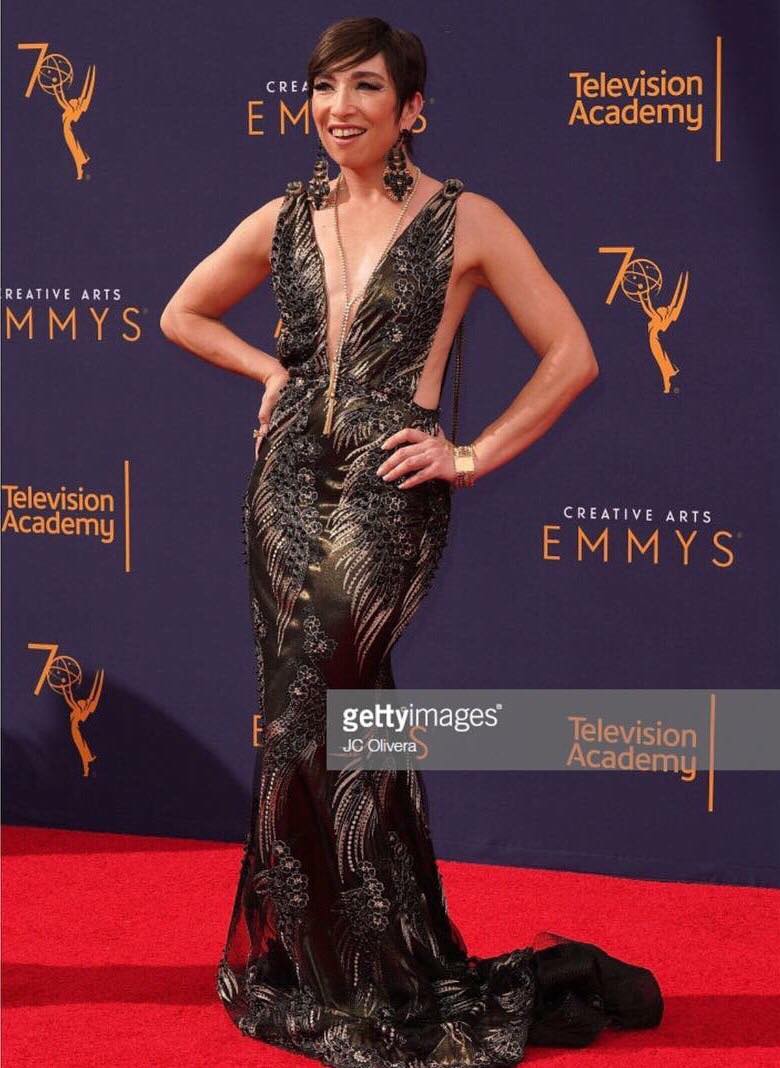 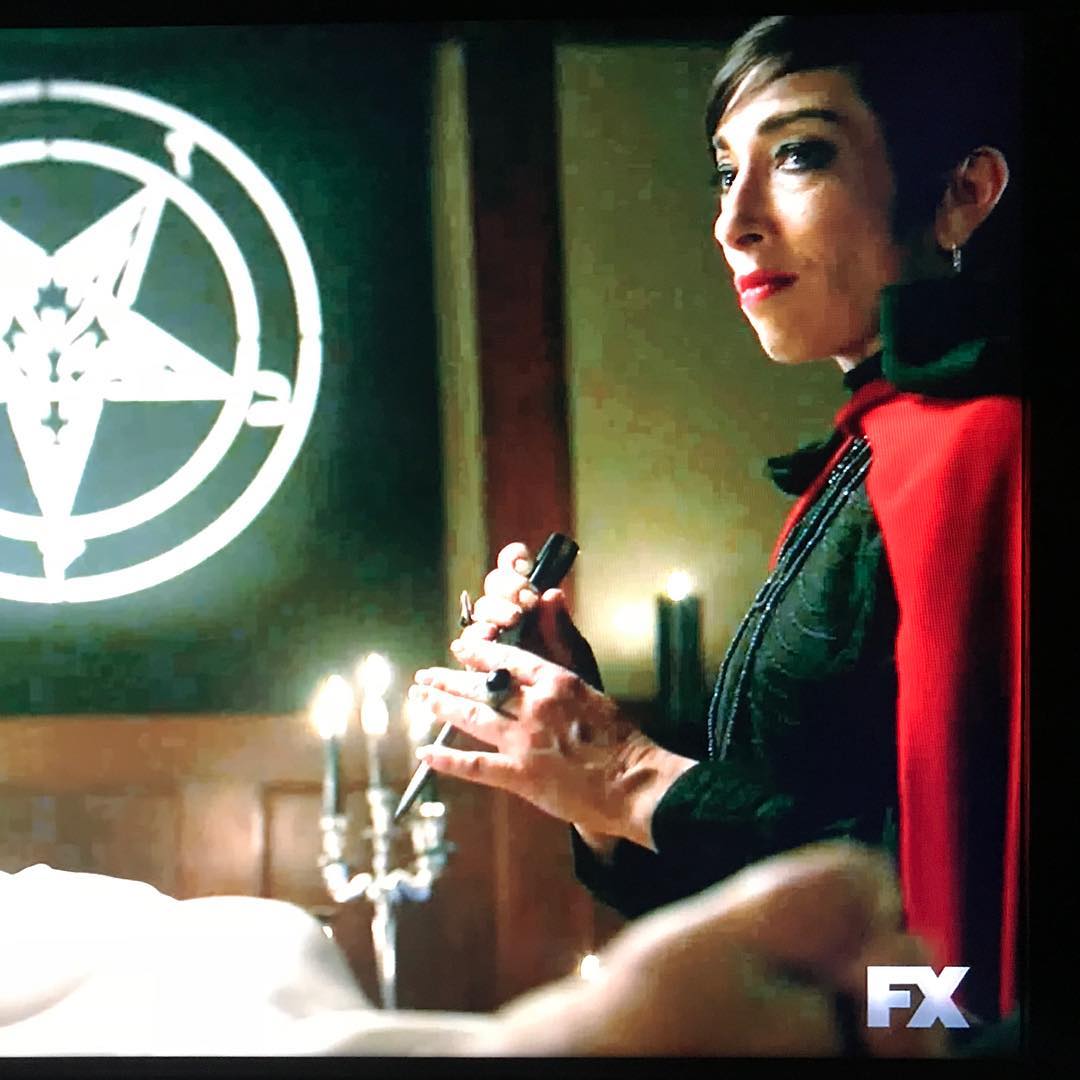 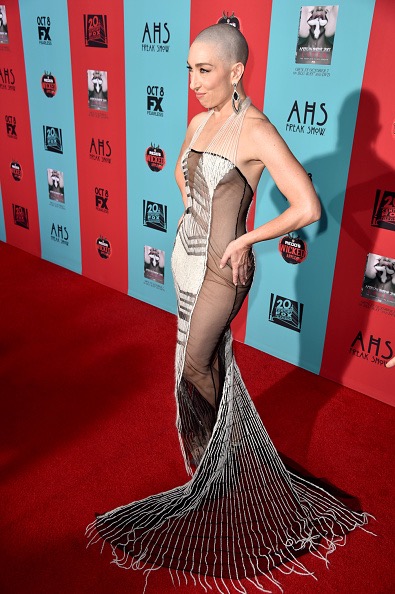