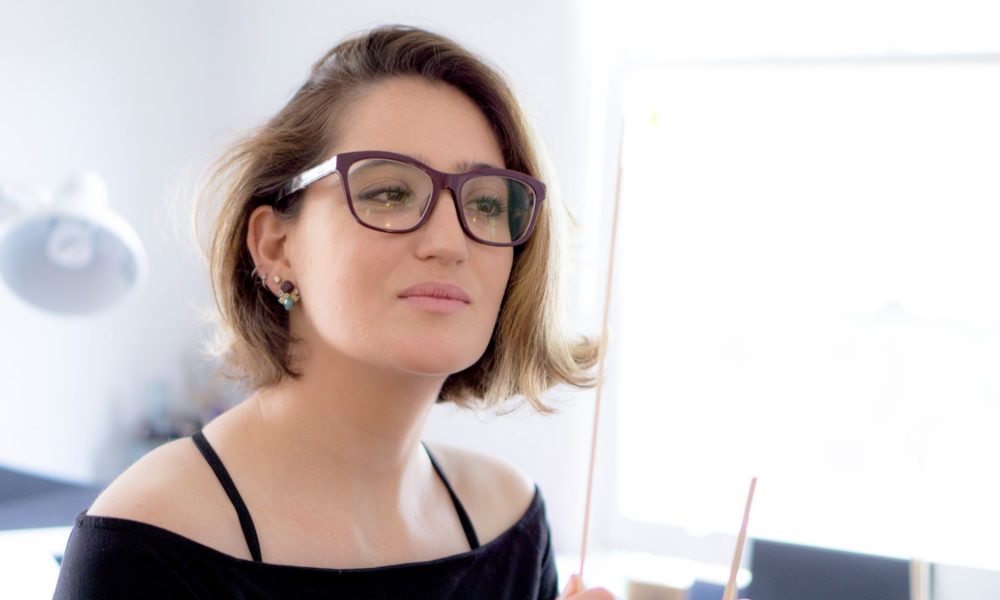 Today we’d like to introduce you to Naomi Gonzalez Kahn.

Naomi, please share your story with us. How did you get to where you are today?
Born in Mexico City, I grew up in pronounced social contrasts and varied cultural heritages, enveloped by rich and complex expressions.

With my father being a photography professor at the National Autonomous University of Mexico (UNAM), and mother a multifaceted designer, I was always exposed to canonical cultural references and developed a true appreciation for artisanal and artistic processes.

I took to the stage early in my life, starting out as a dancer. I felt this natural attraction towards the greater context of the medium, its overall design – this creative process of providing answers to the questions that the art of storytelling inherently possesses. I immediately invested myself in acquiring the skills to give visual form to narrative storytelling.

I began to freelance as a scenic and costume designer while still in High School. I first pursued a degree in Jewelry Design at the National Institute of Fine Arts (INBA) School of Design that culminated in my earning the Bench Jeweler credentials. And then, I went on to study Stage Design at the National School of Theatrical Arts (ENAT), Mexico City.

Through this program, I came to understand design as a process that stems from literary analysis and the visualization of a storyline. I was trained by the revered duo of Raúl Zermeño and Arturo Nava, in the great traditions of art and theater, as well as its philosophies. But most importantly, I was taught how to develop the acumen of thinking.

Towards the end of my BFA program, I won first place at the 6th National Biennale of Design, hosted by the National Institute of Fine Arts (INBA) with the scenography design for Doctor Faustus by Christopher Marlowe. I continued to work successfully in Mexico until I decided to further my design education by pursuing a graduate degree at the University of California Los Angeles (UCLA).

I was awarded the CONACYT/FINBA scholarship (The Mexican National Council for Science and Technology/The Foundation for the National Institute of Fine Arts) to pursue the same. In my experiences, I have enjoyed the movement and multi-faceted nature of designing for films the most, which is where I have decided to focus on.

I’ve attempted to put to use my conceptual foundations and gain the necessary technical skills to materialize my designs. I have trained myself towards understanding how various individual graphic visual elements interact with each other to become the integral whole that is witnessed in successful cinematic storytelling.

I’ve worked towards learning how to design for each frame and how this design translates into character and narrative. Filmmaking never ceases to be a learning process, and being on the job always brings new tools to your skill set.

During my time in LA, I have designed for various independent short films, commercials and theater productions. I especially enjoy the opportunity to work as part of teams. I believe I’m a good listener, a multi-tasker, and can work long hours while maintaining a positive attitude.

Has it been a smooth road?
The biggest struggle is always finding the job. Knowing enough people working on projects to have constant work can be extremely unsettling. Being hired is never easy, in the treatment industry, networking and connections are everything.

So, as you know, we’re impressed with Naomi Gonzalez Kahn Production Designer & Costume Designer – tell our readers more, for example, what you’re most proud of as a company and what sets you apart from others.
Born and raised in Mexico City, I am a Los-Angeles based production & costume designer for film and live performance. Part of the Art Directors, Local 800: Production Design Initiative (Los Angles, CA).

I believe I have modern graphics ideas are hard to find elsewhere, my background and vision are of such singularity I tend to execute in unexpected ways, I’m not afraid of hard work.

The storytelling input I bring into the table through the creative language aims for impeccable and wants to reach that highly desirable skill in the entertainment industry.

Production Designer/Costume Designer:
Production Designers create and develop the overall look, atmosphere, and emotion that move the story. They are involved in the overall selections of visual effects, lighting, props and set dressing. They communicate regularly with producers, directors, and cinematographers. In this case, Naomi also holds the original idea of our story.

Let’s touch on your thoughts about our city – what do you like the most and least?
I Love the LA sky. I love the color the sky illuminates during sunset and sunrise, the oranges and pinks, in contrast with the super blue during the day can be astonishing.

For me, the city feels like a giant horizontal canvas where anything can happen. 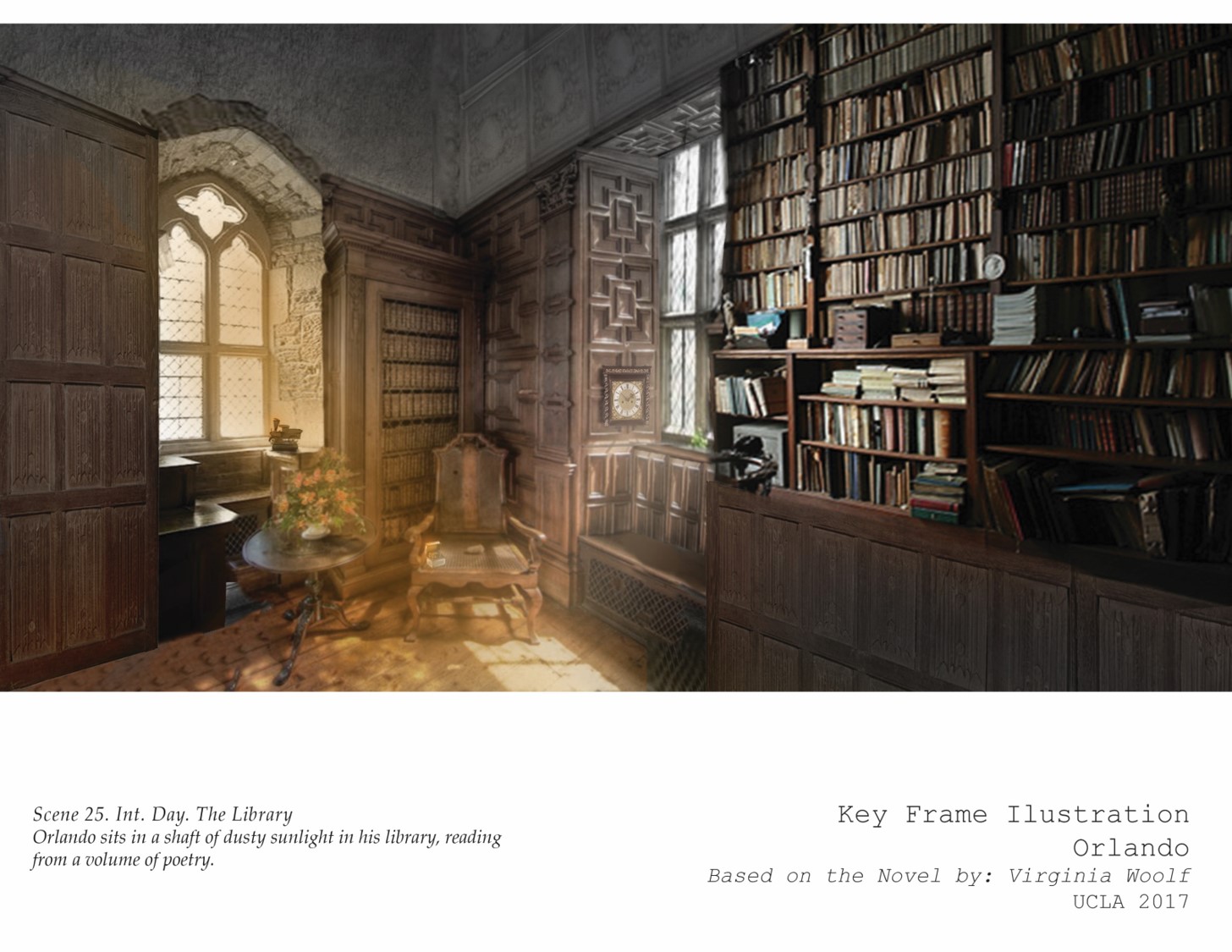 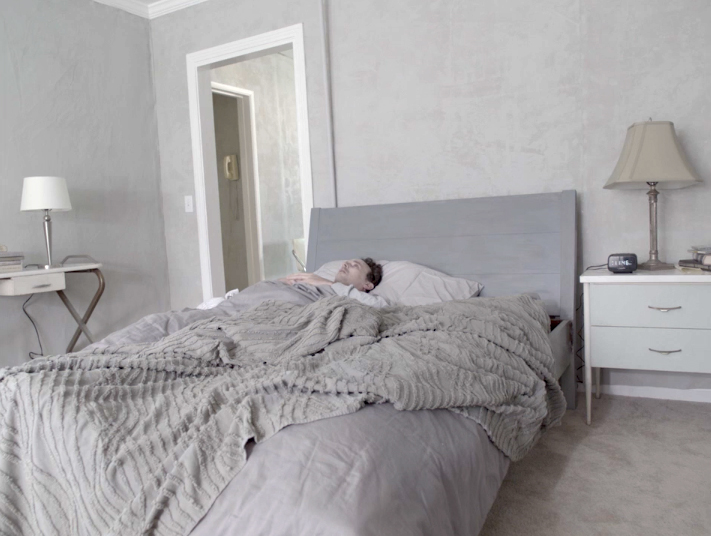 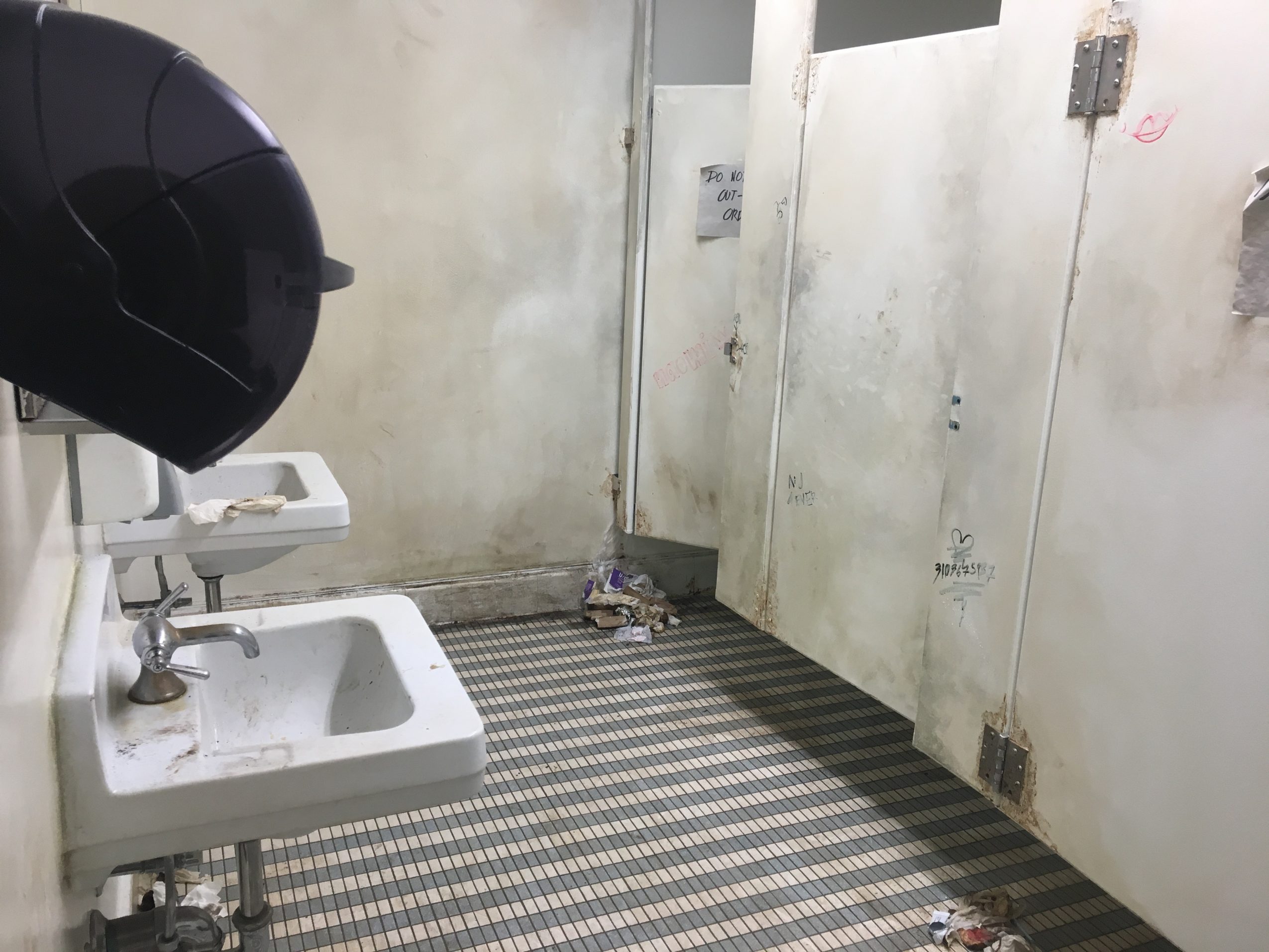 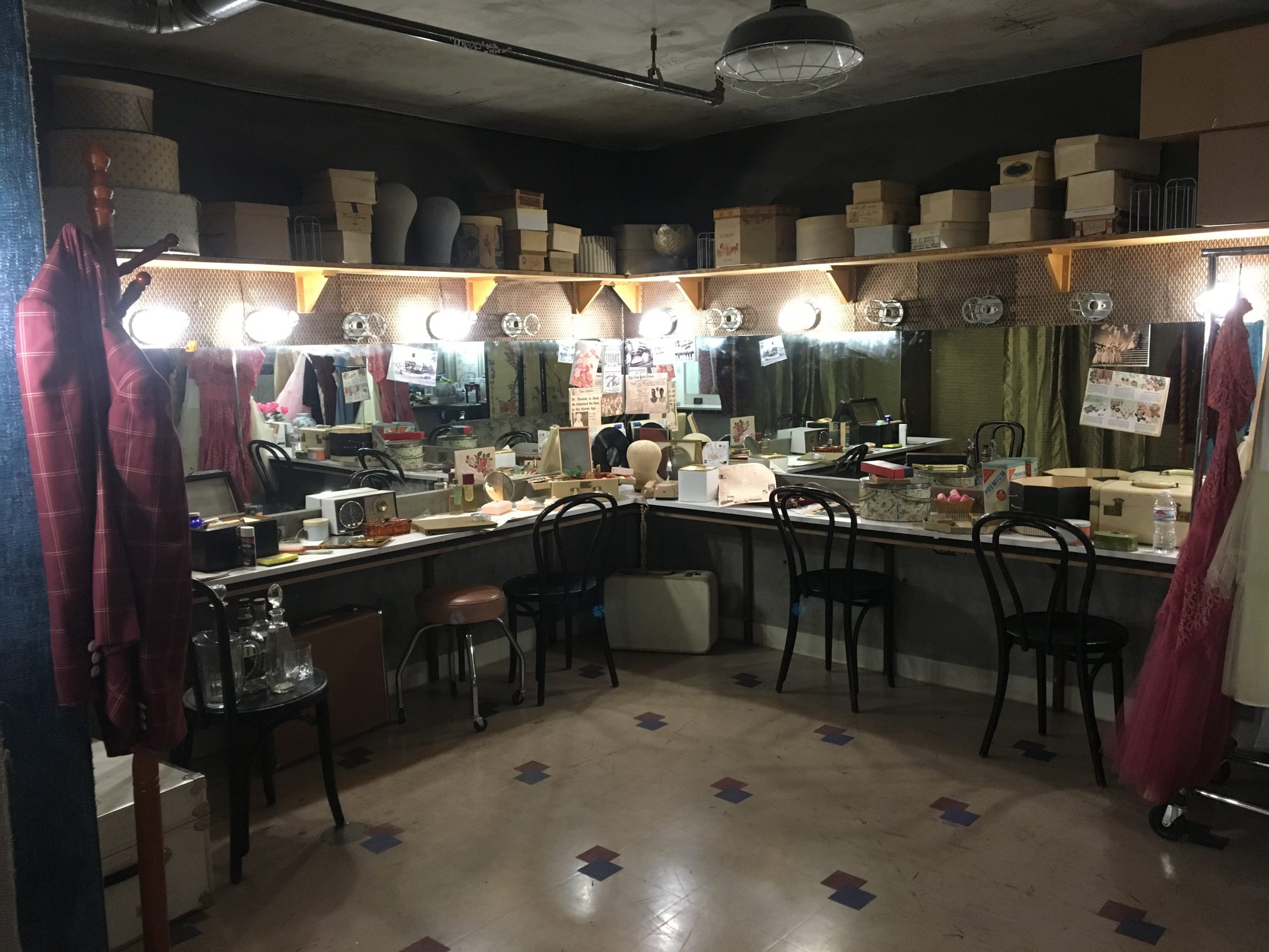 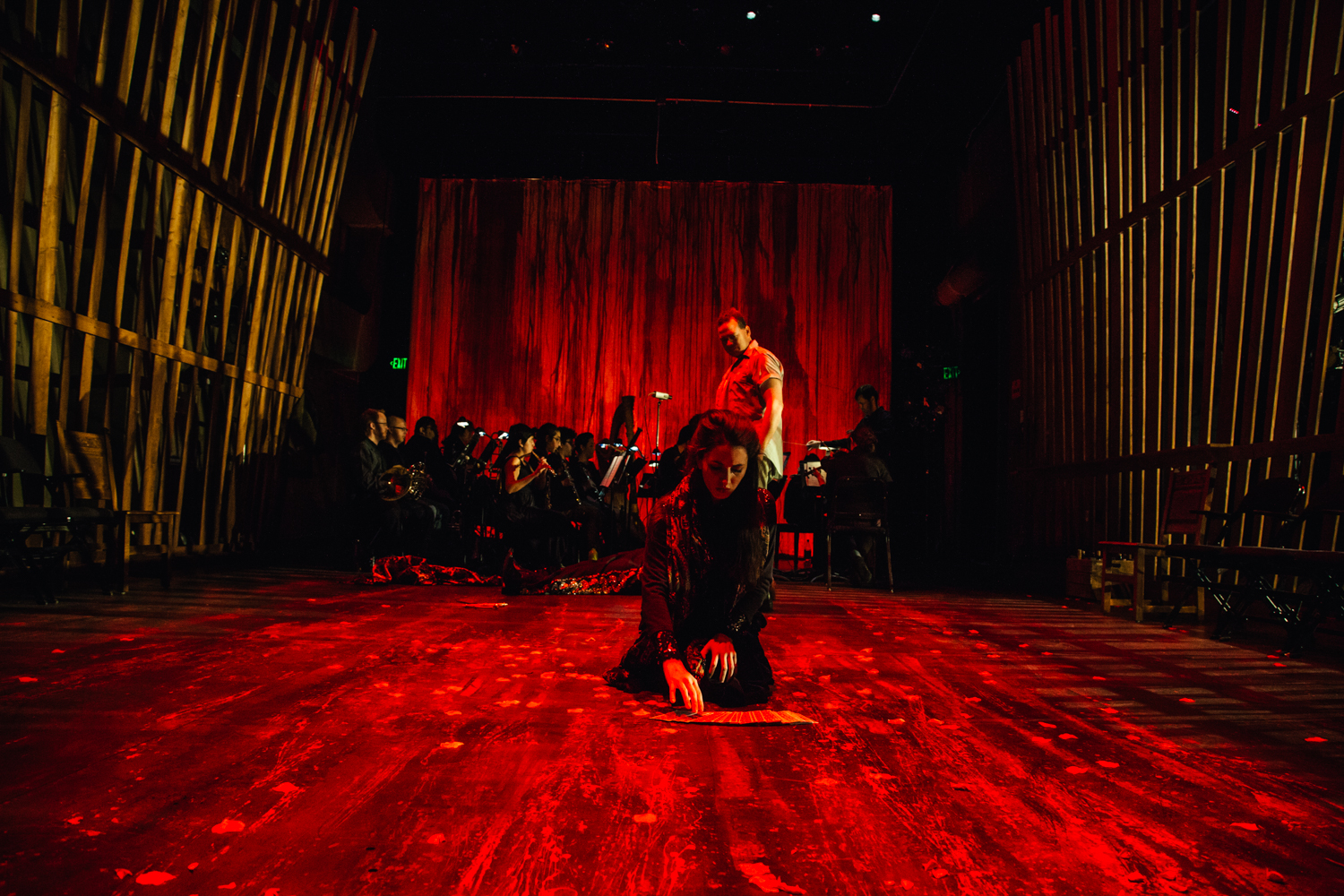 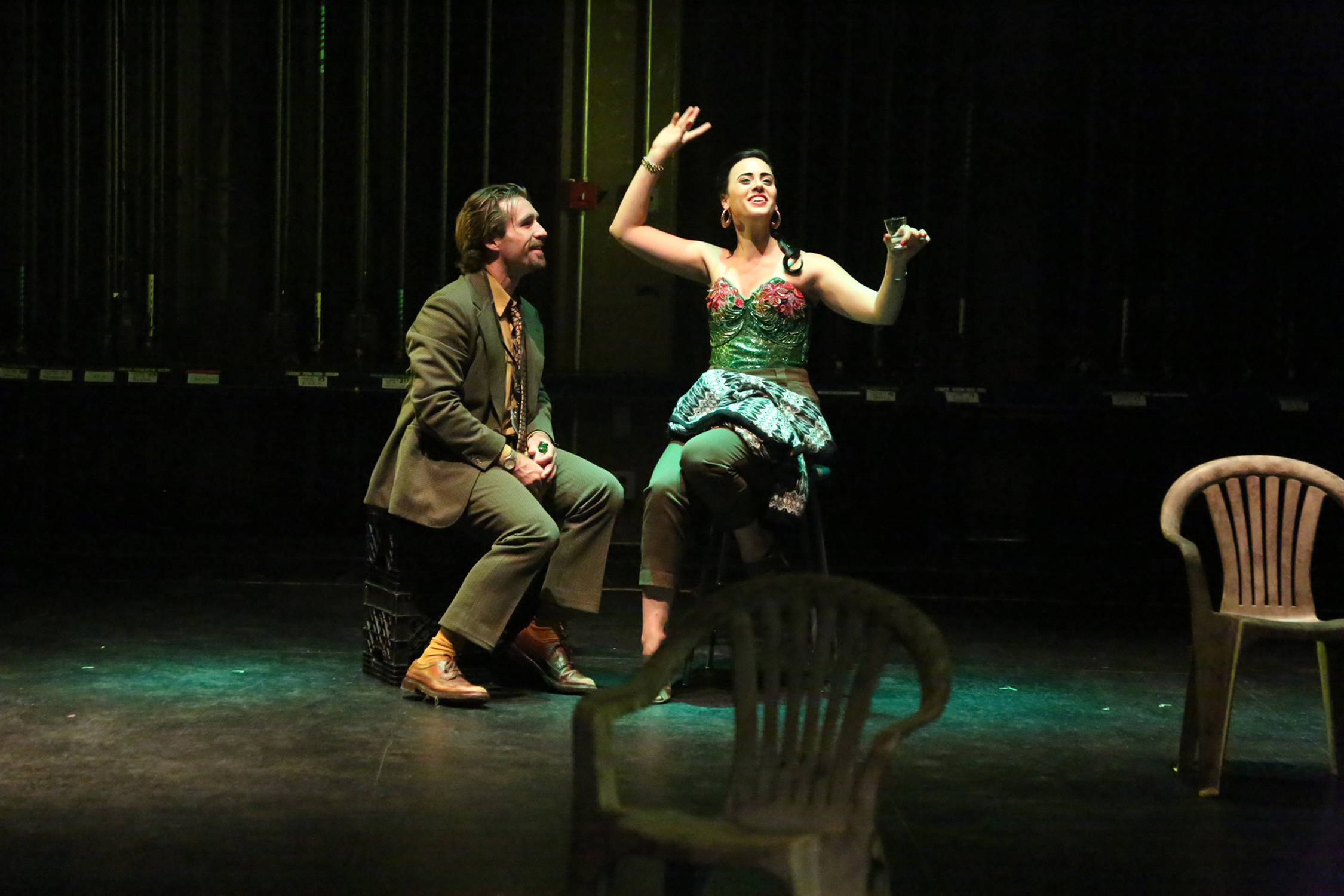