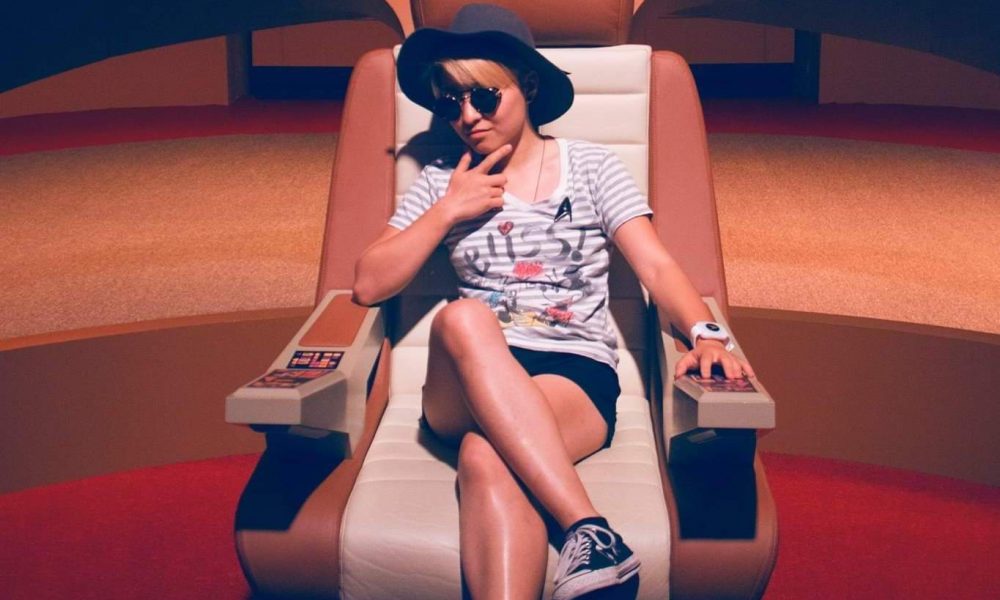 Today we’d like to introduce you to Nancy Lin.

Nancy, can you briefly walk us through your story – how you started and how you got to where you are today.
Born in China, I immigrated to the US with my parents when I was only 5. I grew up awkward, always that weird kid who’d rather read a stack of books at home than play outside. I would imagine myself amongst the characters who adventured through fantastical worlds while making up my own stories rooted in these universes. Astronomical nerd energy. Storytelling became a passion. As a child of Chinese parents, I was encouraged (though not forced) to find a sensible career, with good healthcare, benefits, steady income. Instead, I ended up pursuing art and filmmaking. I completed my undergrad at the School of the Art Institute of Chicago, earning a Bachelor’s in Fine Arts, where I spent a thoroughly confusing three years learning what the heck contemporary art was and how to “push the boundaries of art.” I then ended up getting my Master’s degree in Fine Arts at the USC School of Cinematic Arts, gaining a more structured and technical education in filmmaking. The culmination of the two has really helped sculpt the way I make work.

I’m a recent graduate (fresh meat) freelancing as a cinematographer and assistant director while directing and writing on the side.

We’re always bombarded by how great it is to pursue your passion, etc – but we’ve spoken with enough people to know that it’s not always easy. Overall, would you say things have been easy for you?
Definitely some roadblocks. It’s interesting being a young minority woman in the film industry. On set, people see me as a “woman” or “too young,” instead of another crew member or leader and it can be very frustrating. Often people don’t believe you’re capable of doing your job, or they don’t believe you belong on set, being a woman right out of school, especially when I worked in China. Another struggle is representation in Hollywood and the film industry. Asian-American men and women representation is sparse, whether it’s behind or in front of the camera. In media, we’re usually the nerdy friend or hot girl who is fetishized, rarely are we leads with real human traits and personalities. While both issues are slowly changing right now in the industry, I’m afraid we still have a long way to go. Sometimes it feels like it’s progress just to be progressive, instead of real, permanent changes. But that could be another 50-page essay.

We’d love to hear more about your work and what you are currently focused on. What else should we know?
The pretentious version is that I’m a Chinese-American filmmaker, artist, director, writer, cinematographer. But in reality, I’m just someone who loves to make up stories with people who look like me in it. I enjoy making moody movies with spooky overtones, splashes of sci-fi, the occasional explosion and maybe a few laughs. I’ve been writing for the longest time, but I did end up focusing on cinematography for a while because I love creating and framing images. That’s where most of my ideas grow from. But now I focus on writing and directing moody horror, sci-fi, and action films.

I’m proud of the unique voice and outlook (read: odd and zany) that I bring to my craft. I often write stories that I felt I missed out on as a kid, again, with Asian-American representation.

When making a film, cast and crew have to have fun. Making movies isn’t a life or death situation, it’s not worth dying over. As long as you make something you believe in and enjoy, then you’re in the right place. We’re grown adults playing make-believe every day! Relish in it!

So, what’s next? Any big plans?
I want to be able to continue telling my weird stories with Asian-American representation. It’d be awesome to see Asian-Americans as leading lads and lasses, in movies that aren’t just about kung-fu or set in Chinatown with the triads or nerdy kids. I want to depict fleshed out characters that have layers to them. Like an onion. Or an ogre.

I’m also working on some scripts that I hope I can develop and produce into my first feature, fingers crossed!

My goal is to be able to make content that inspires Asian-American kids to want to go into art and make movies and become actors. There needs to be more of us out here! We need our voices to be heard because we’re part of this country too. 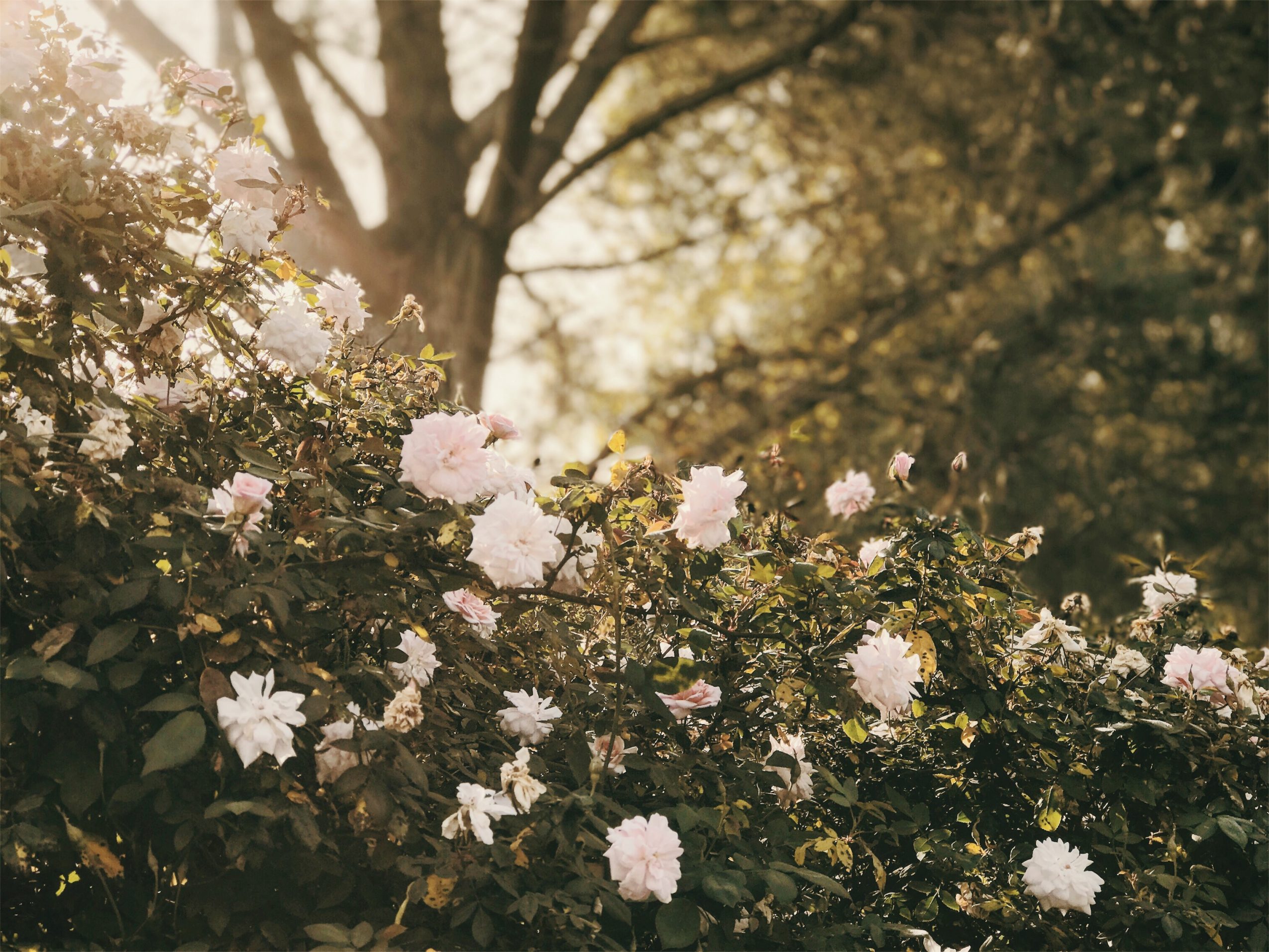 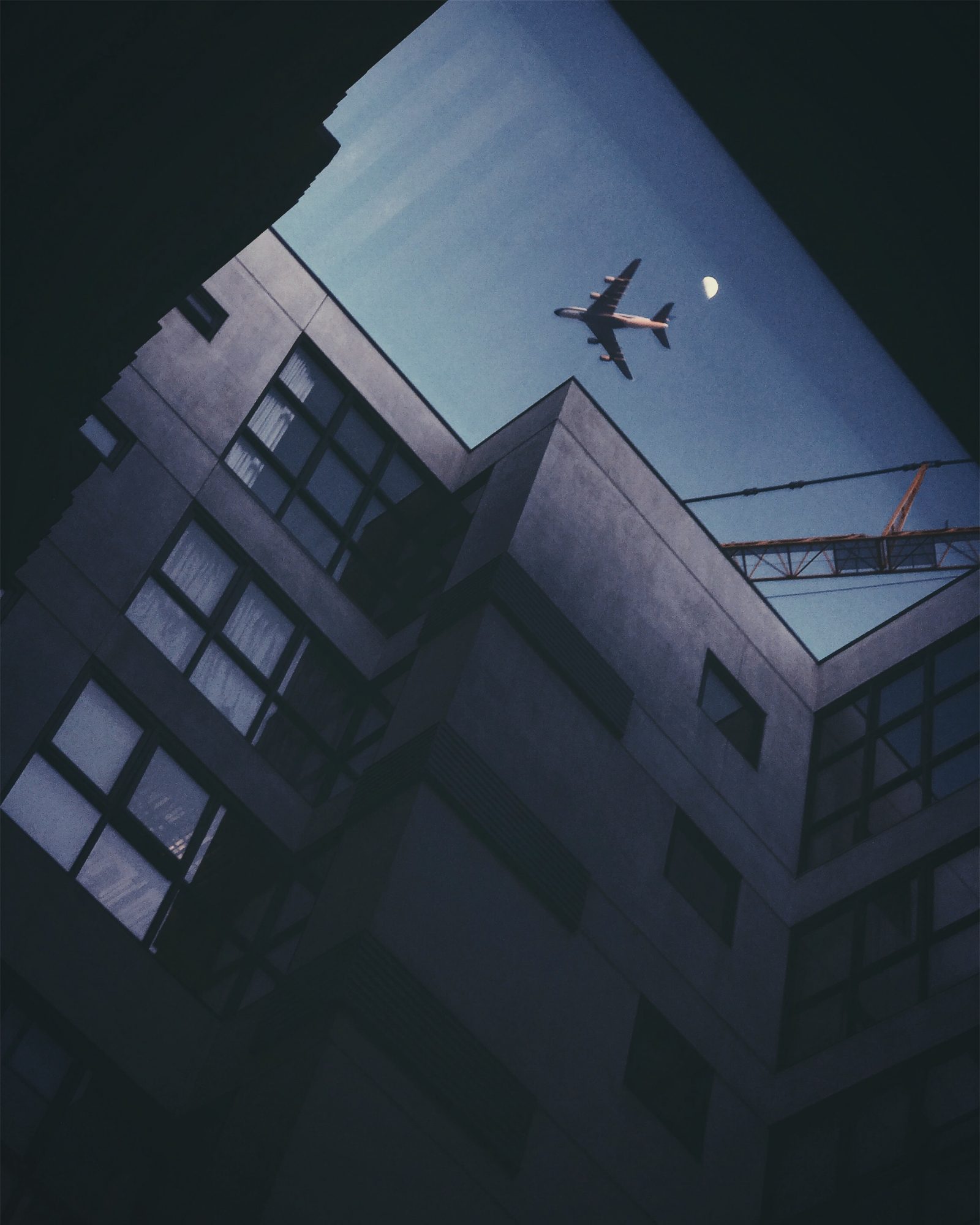 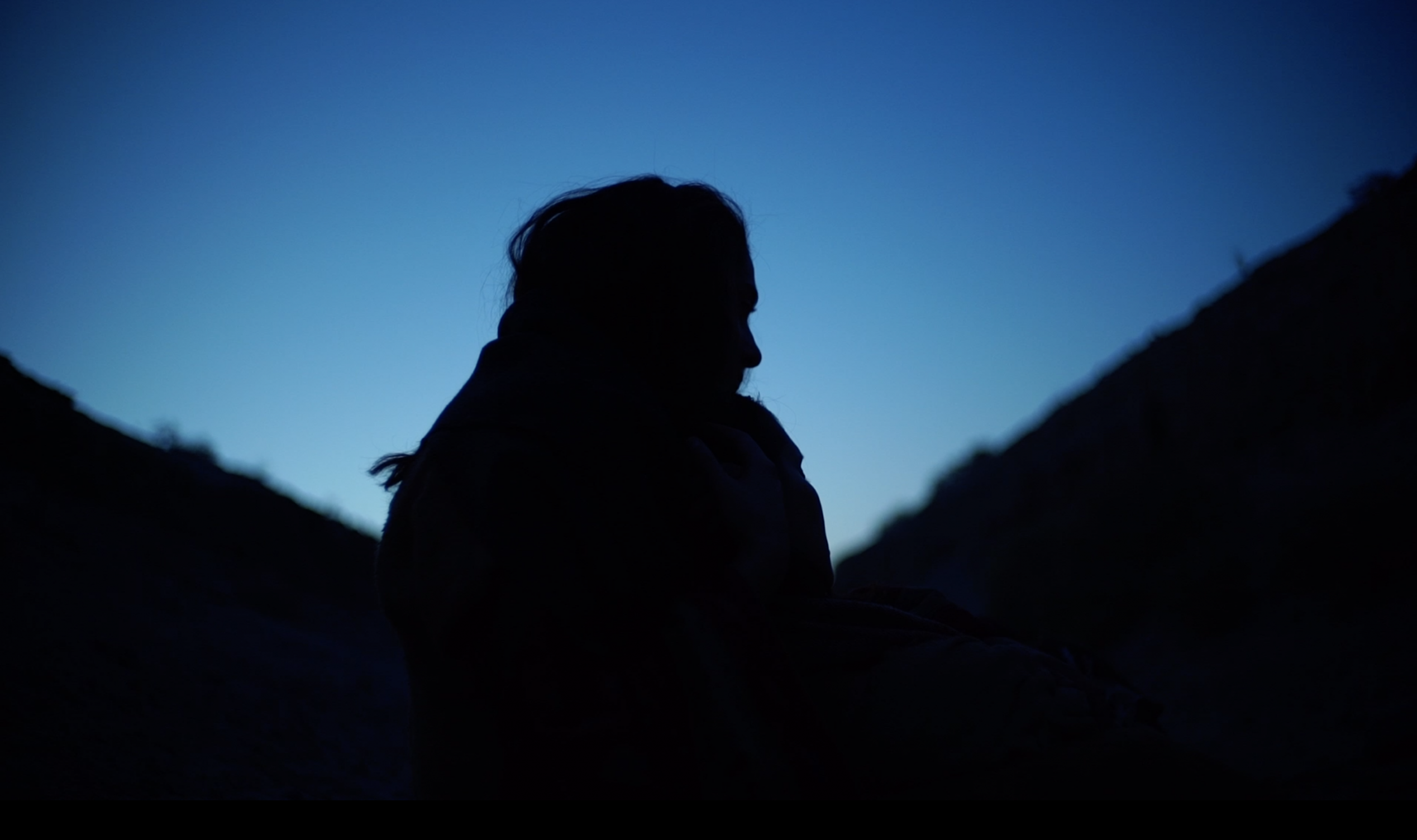 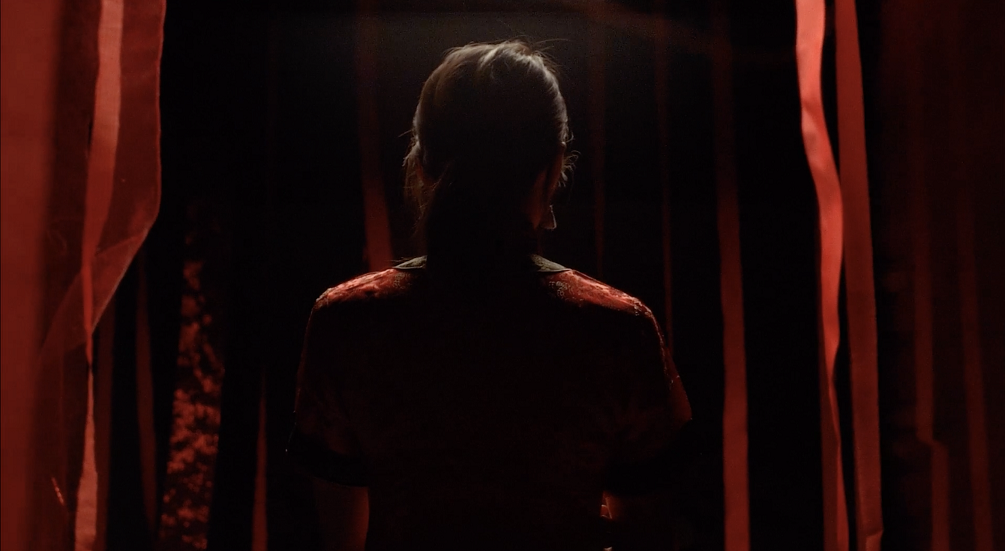 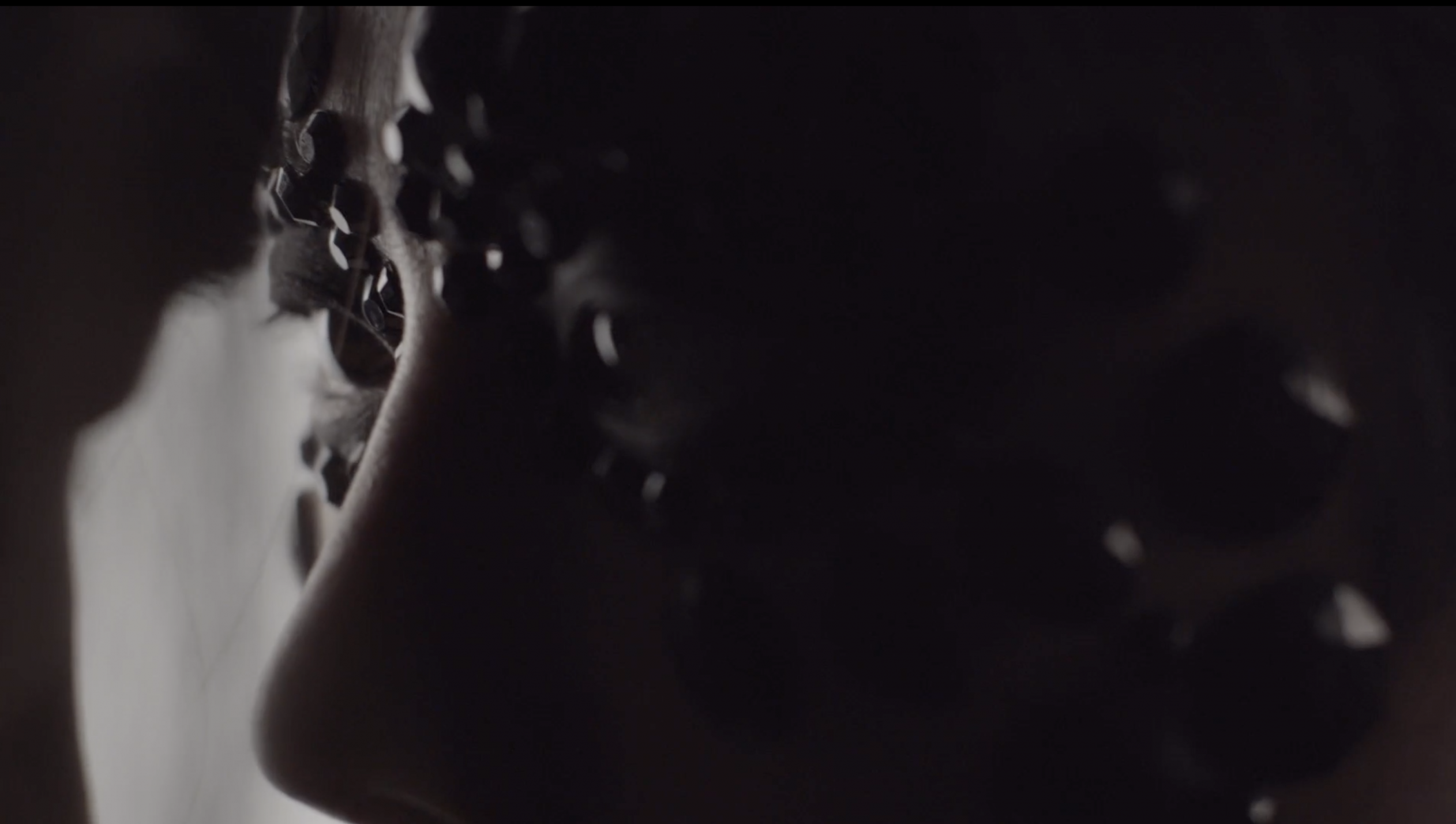 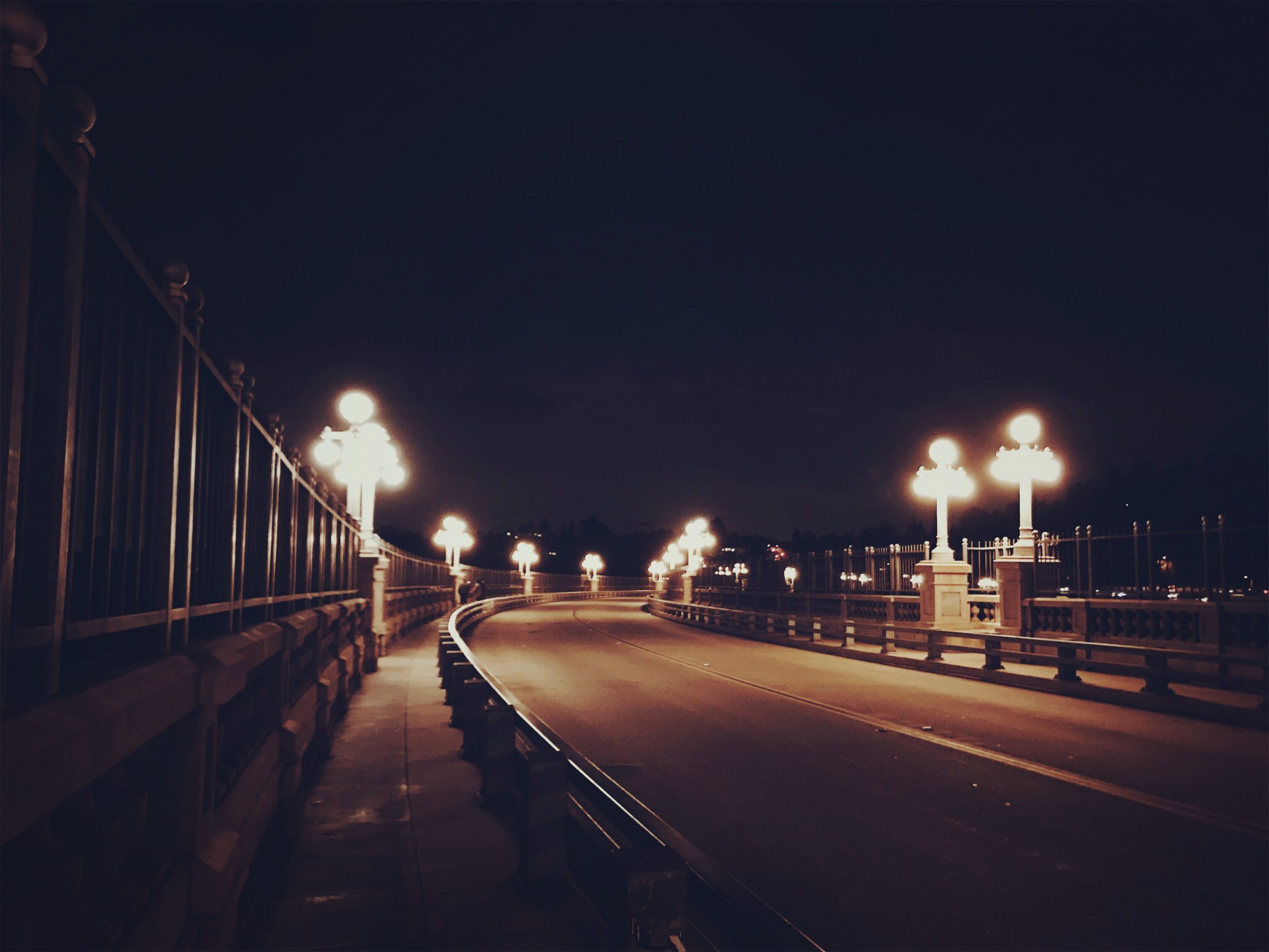