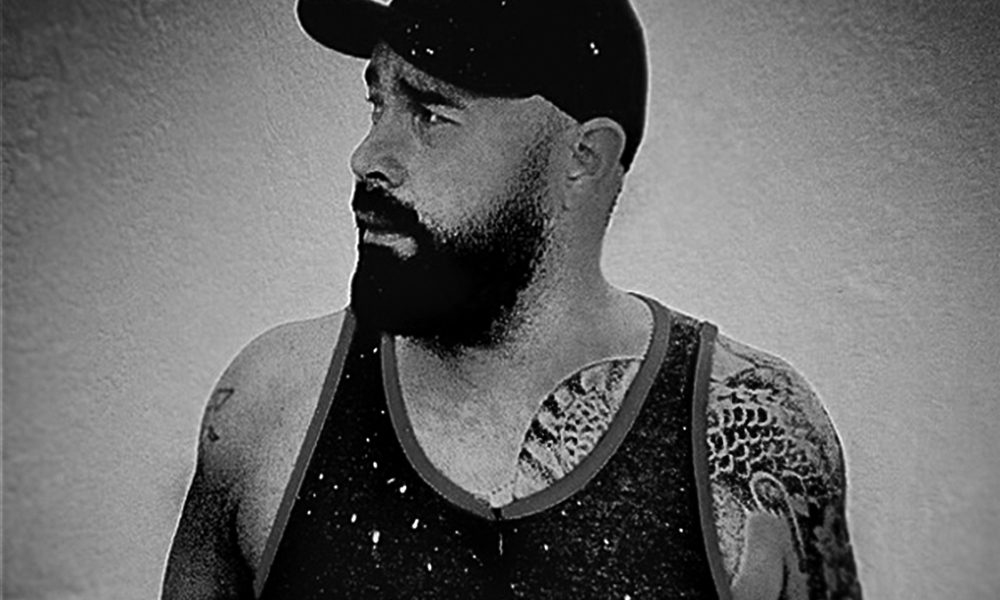 Moncho1929, please share your story with us. How did you get to where you are today?
I originally grew up in the South Bronx NYC in the late 80’s and used to see graffiti when I would walk to the corner bodega or ride with my grandfather ( where the name Moncho comes from ). I was always drawing at the kitchen table and stealing paint from my mother (who painted a little herself). During that time my cousin Anthony, who was heavy into the early graffiti scene and used to run with Crash, Devo and a bunch of other early guys, passed away and the advice from his friends and crew was to keep drawing and painting and push myself into the fine art realm.

Through my years in NY I’ve tried to learn as many art disciplines as I could ( I apprenticed sculpture for 2 years helping to restore St. John the Divine Cathedral, apprenticed tattooing in Queens, etc.) and through all of these, I kept going back to painting. Walls or canvases didn’t really matter to me. Around 2001 I moved to LA and kept doing work out here, back then it was still canvas works and getting shows under my belt, but I would occasionally go out and paste up some Nicky Barnes stencils around town. My work has changed but I never stopped. As an artist, you don’t really have a choice to do art. It’s something you do because it’s a part of you, it’s a passion to create and a drive to sacrifice for that singular purpose.

The definition of a hobby is: “an activity done regularly in one’s leisure time for pleasure.” Of course I love doing art but it’s all-consuming. 7 days a week, twice on Sundays. I don’t think as an artist there’s any other way.

Has it been a smooth road?
Anything worth achieving shouldn’t be an easy road. I’ve dealt with investing all my time and money into what I do, and there have been times that have been really rough, but it’s during the rough times that a new body of work will begin to develop. In terms of struggles that stay with you are the voices of doubt. From 7th grade when the principle took my sketch pad because I would draw too much and I walked into her office and took it back from her (yeah I still remember that) to college when I had shouting/cursing matches with professors about my work (I failed those courses, so no surprise there), and extending to people around me that would doubt what I was doing.

So let’s switch gears a bit and go into the moncho1929 story. Tell us more about the business.
I approach my work from a standpoint of doing a series of pieces. I work in a series of paintings and every subsequent series is different. The progression is there if you see them evolve over time, but the works change because the narrative changes. The “why” changes. I couldn’t imagine seeing the same movie with slight changes week after week, or the same book with a few different words. Some series of works don’t resonate with the same audience as the previous, but that’s the way it should be. Some things speak to us at certain times and some don’t.

How do you think the industry will change over the next decade?
That’s a tough one. I’ve seen artists come and go, and galleries do the same. It will continue and that’s about as constant as it can get in life I guess. I was mentored to send slides of 35mm film of my work to galleries. The whole process of getting into the art world was harder back then and did a decent job of weeding out hobbyists from artists. Over the years it has become much easier, faster and more accessible. That’s not entirely a bad thing at all, but it does feel a lot less disciplined. Social media is an interesting addition over the years that has definitely caused a shaping of the art world to a degree. The nature of social media is homogeneous in a way, how things begin to get cataloged and put into boxes, but the nature of art has always been the opposite of that. I’m excited to see how the art world evolves with the next shift, and how artists adapt to the landscape. 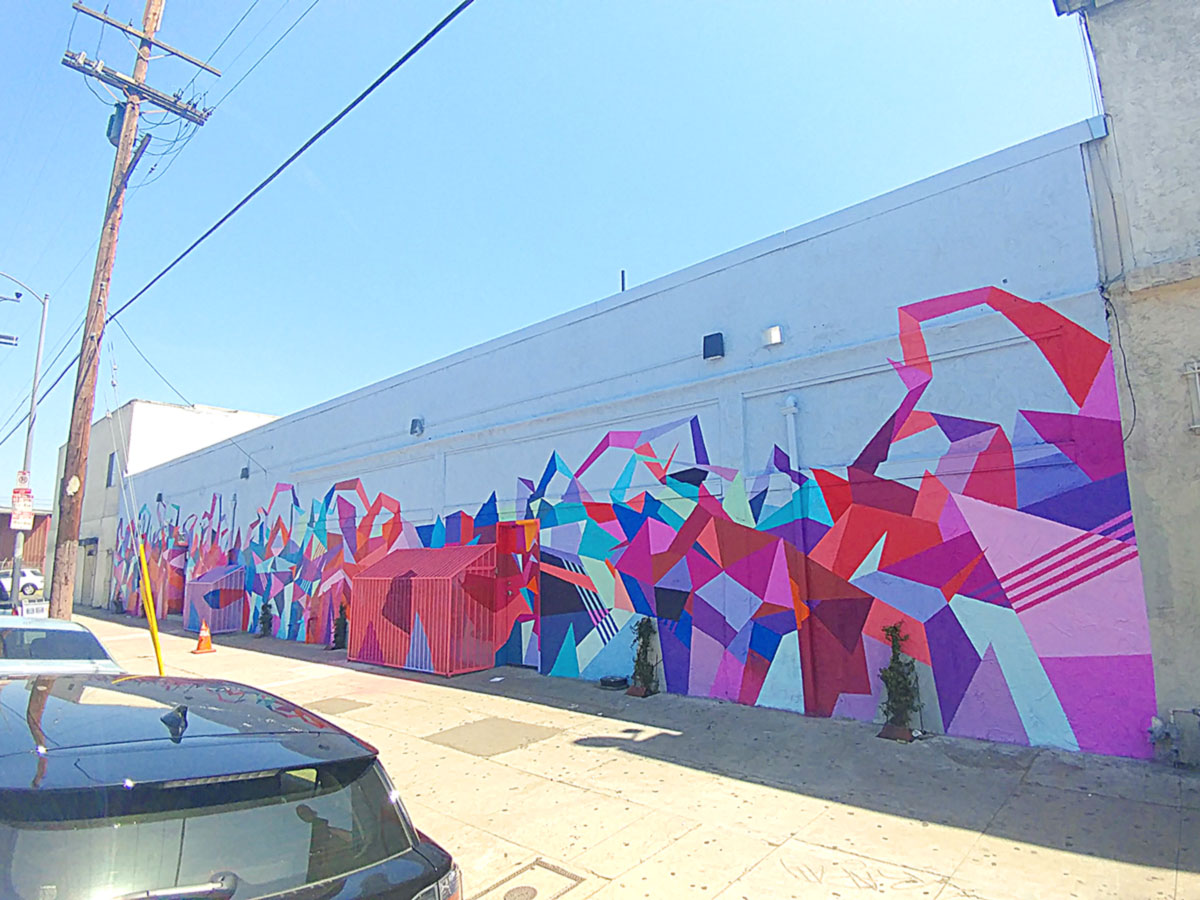 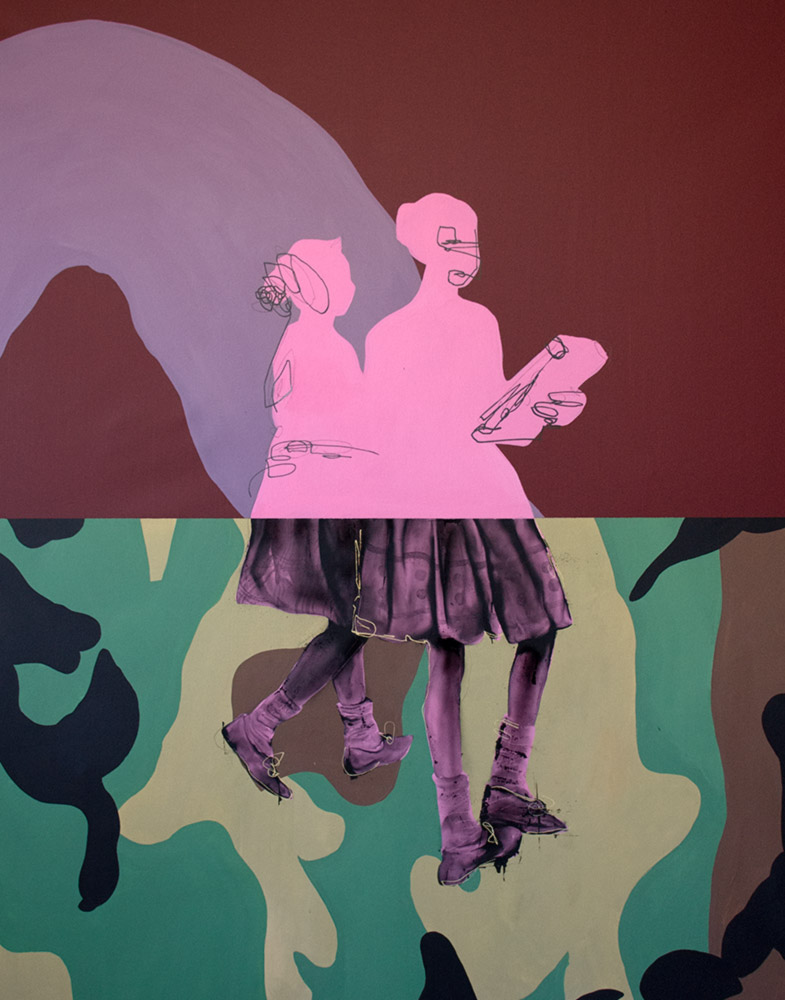 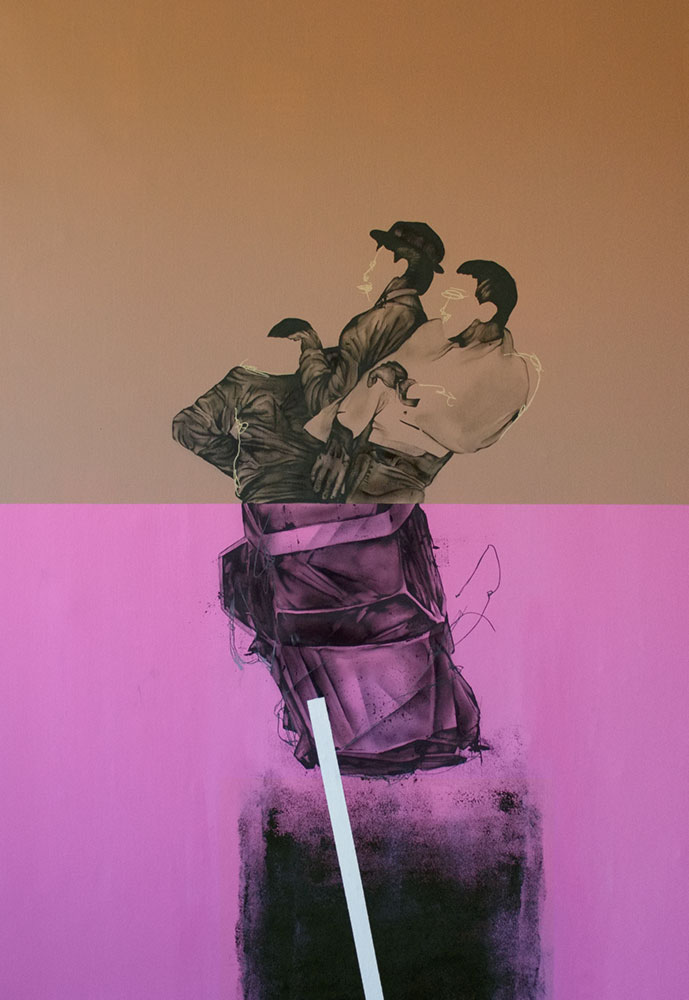 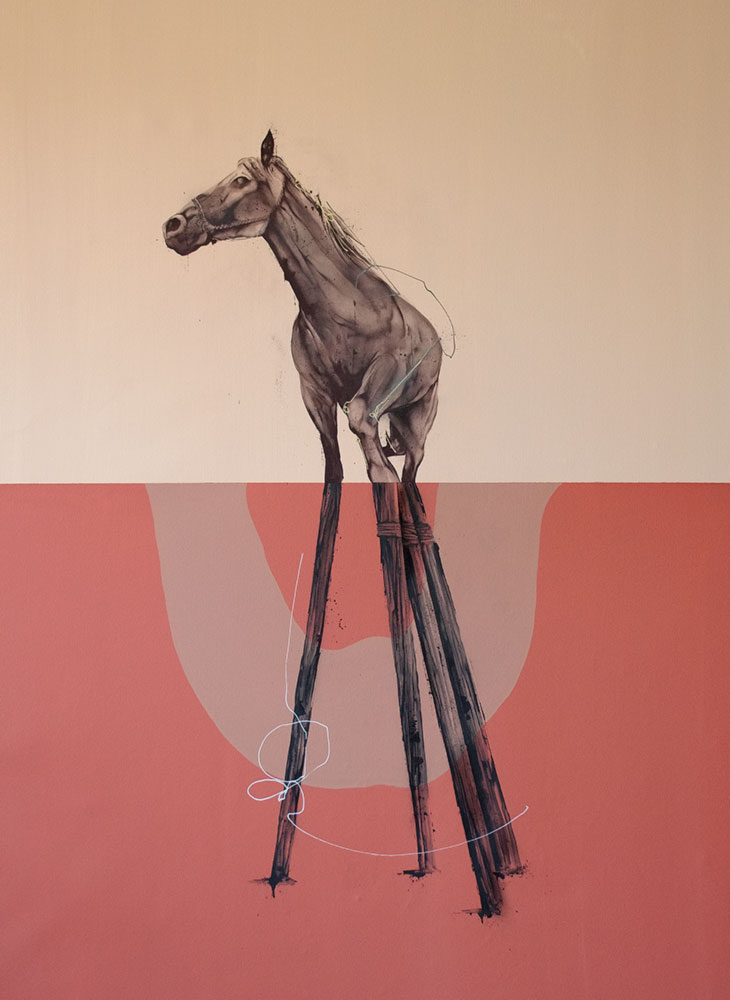 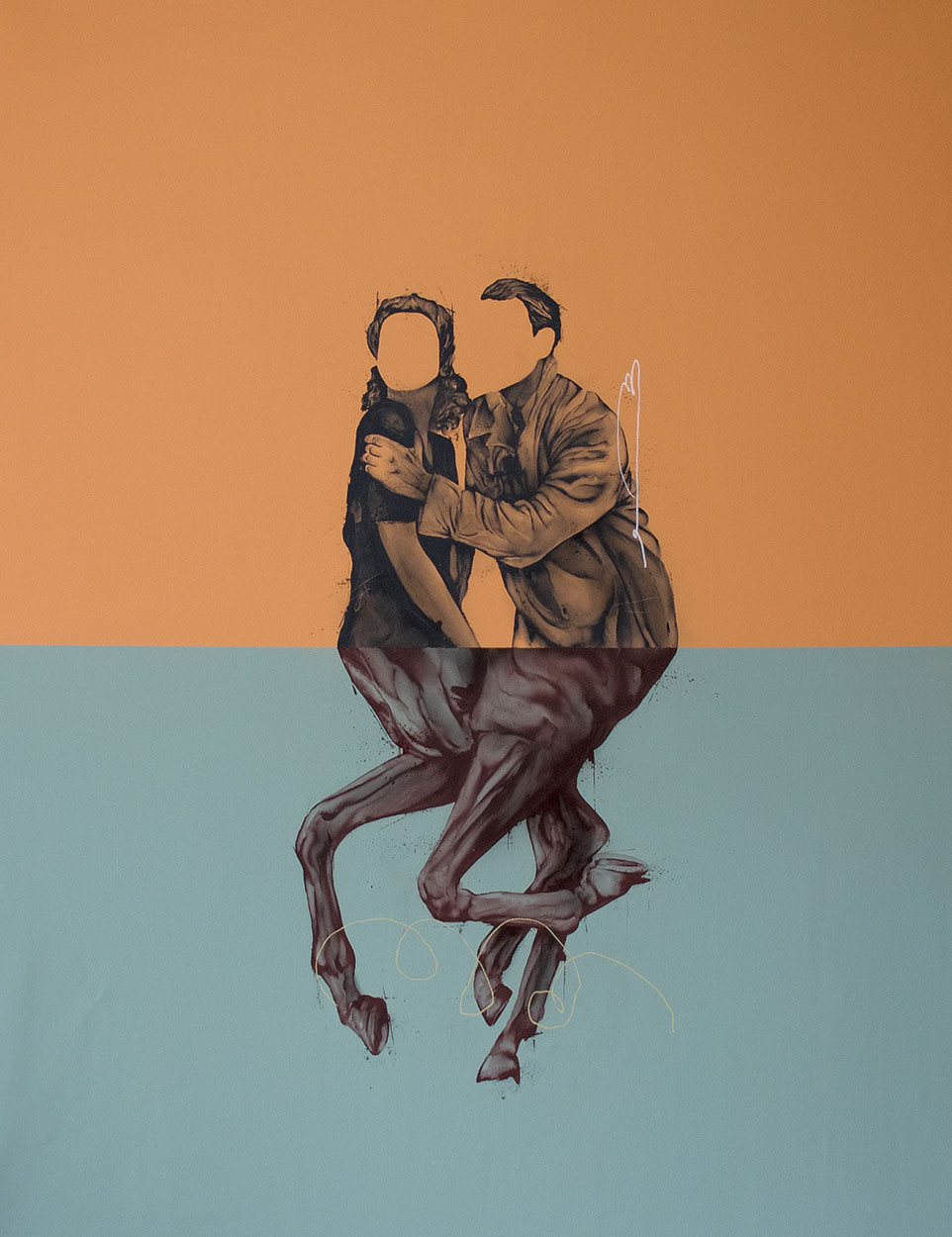 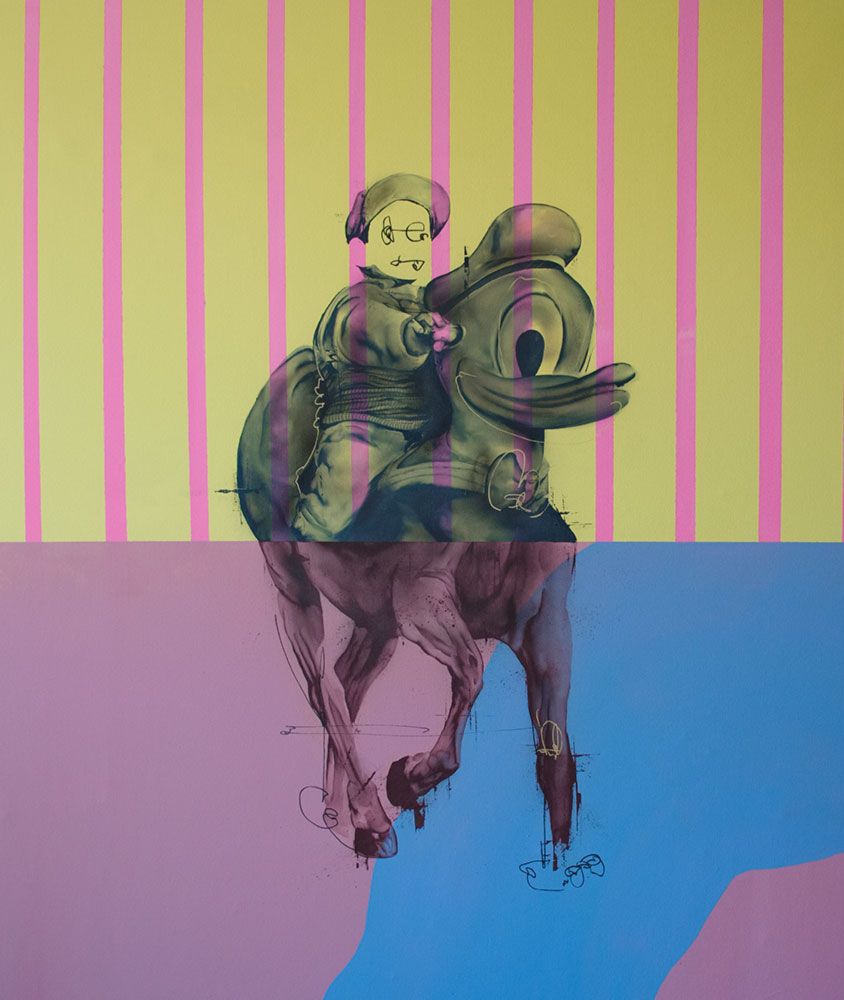 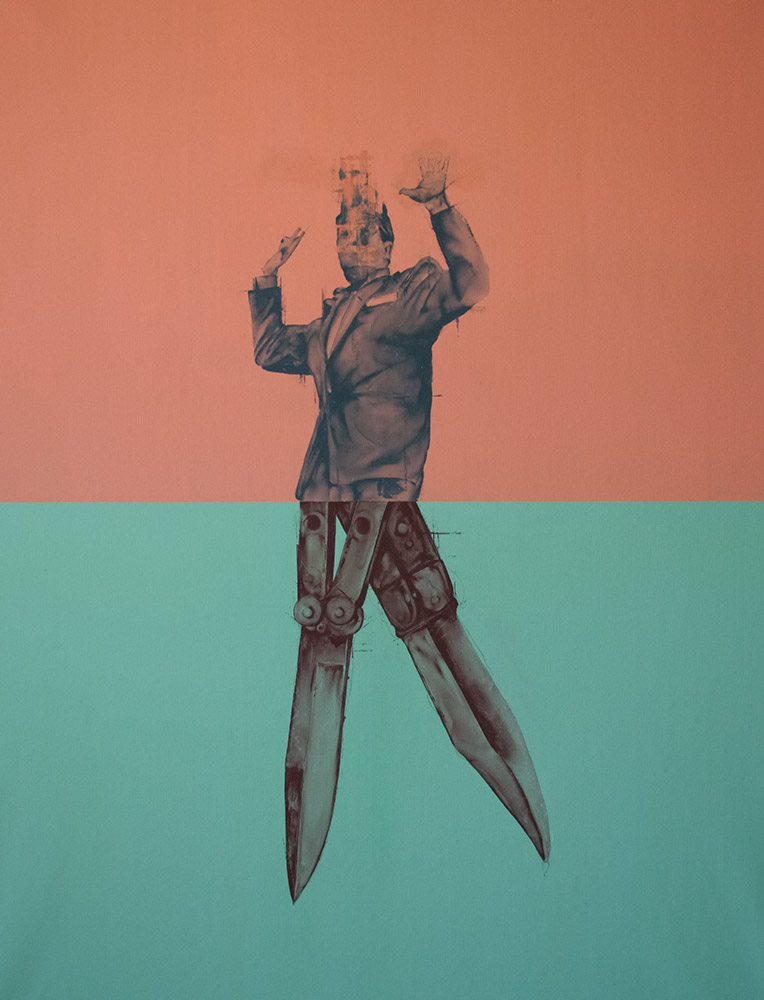 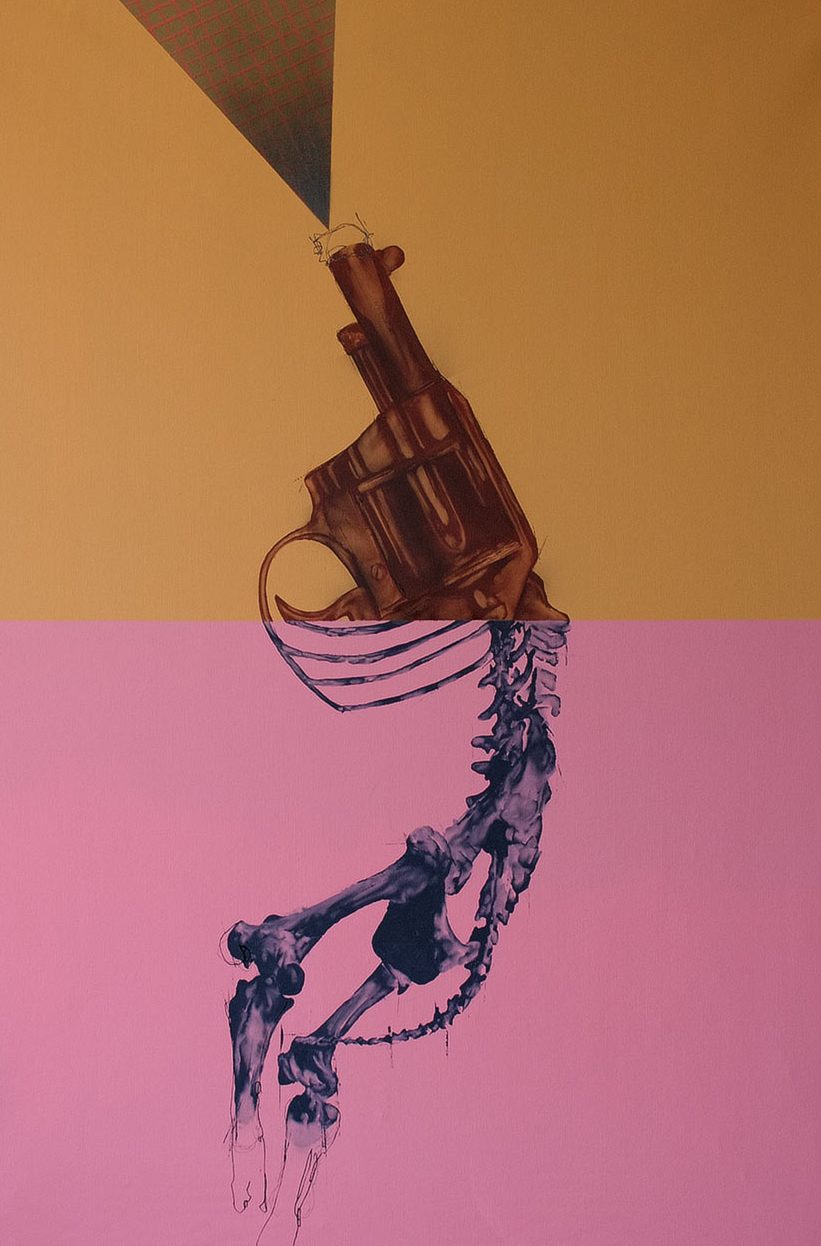