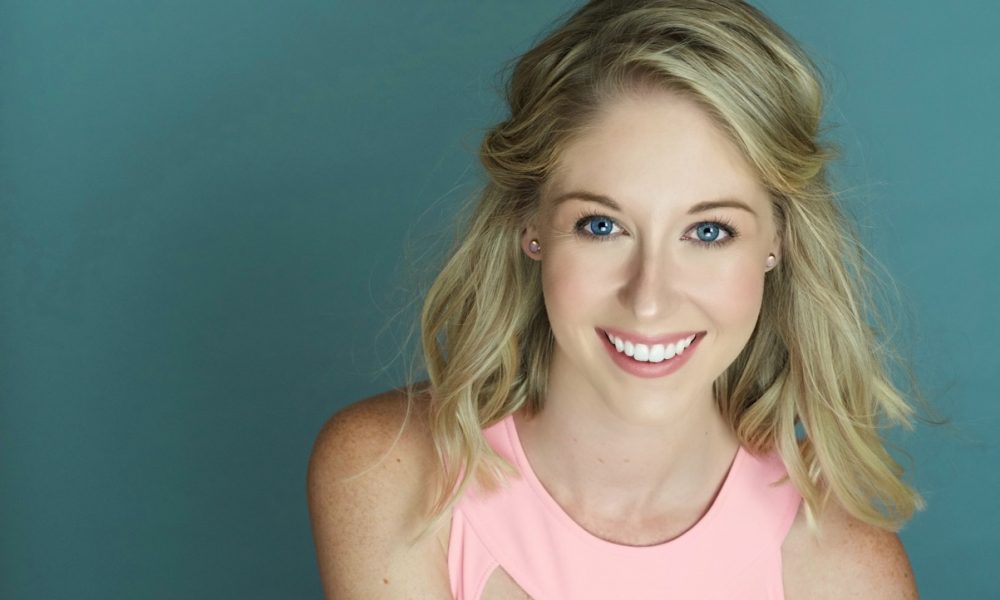 Today we’d like to introduce you to Missy Marion.

Thanks for sharing your story with us Missy. So, let’s start at the beginning and we can move on from there.
Well, my real name is Melissa Leigh Marion, and before you start making jokes about how southern that sounds, I actually am from a small suburb outside of LA called Moorpark (or Kraproom backwards as the kids used to say). I grew up the youngest of three in a household that was very theatrical. Not necessarily because my parents were “in the biz” although my mom still raves about her high school performance in “The Crucible” and my dad can sing the heck out of every barbershop tag, but because drama and extravagant story-telling were always in our house.
Following in my sister’s footsteps, my mother enrolled me in dance classes at a very young age and fun fact, I actually peed my pants–or should I say tights–in one of my first ballet classes. I guess that really sealed the deal because I continued taking dance and joined a competing team at age 10 where I found my love of performing. I studied at studios throughout the Ventura County area including Bobbie’s School of Dance, The Dance Company, and Pam Rossi’s Dance Ten, and would occasionally take a “road trip” to downtown LA for masterclasses at The Edge.

After high school graduation, I attended Pepperdine University in Malibu, CA. AYO WAVES– yes a wave is, in fact, our school’s mascot and I’ll have you know I was “Willie the Wave” for a year ($10 an hour and hours of sweaty shame I’ll never get back). The Pepperdine Theatre Department opened my eyes to the world of the entertainment industry and ignited my passion for musical theatre specifically. While I was a student I got to study abroad in Scotland where I performed in the Edinburgh Fringe Festival and traveled with a newly commissioned play on its first Scottish National Tour.

Since graduating in 2015, I have continued to grow and find aspects of this crazy show-business life that truly inspire me. I have been performing in musical theatre productions throughout Southern California or on tour around the U.S. and have recently been performing on cruise ships. I am continually grateful for the opportunities that I’ve been given and the friends, family, mentors, and teachers that have helped me along the way.

Great, so let’s dig a little deeper into the story – has it been an easy path overall and if not, what were the challenges you’ve had to overcome?
I would love to know one person in the performing arts that has had a smooth road, and ask them HOW?! This career isn’t for the weak, I’ll say that! It’s strange when other careers have guidelines or credentials to pass before they’re hired, and yet to be a musical theatre performer you can have no experience and be on Broadway tomorrow.

That was a hard adjustment for me after graduating college. There was no right or wrong way to do this job. There was just determination, courage, resilience, and talent. The constant rejection and hearing “not this time”, is not as easy as it may sound. Thankfully I have an incredible support system in my friends both in the business and not, and my family who are always there for me. My older sister, Noelle, is also a performer and being able to rely on her for advice and guidance is one thing that has saved me throughout any hard time.

I think the other struggle that my career has presented has been the time commitment. While on tour with a show, I had to miss big birthdays, weddings, and holidays. While performing on cruise ships, I had to miss the entire holiday season for two years and be away from my home for 10 months at a time. To some, this might not sound like a struggle, but some of my most cherished memories are being home for Christmas and Thanksgiving and getting to spend time with my family. But I will say, nothing beats performing for families and children in the audience on Christmas Day and spreading the holiday joy.

Actress – what should we know? What do you guys do best? What sets you apart from the competition?
I am an actress, dancer, singer, and overall performer! I mainly specialize in musical theatre and my goal is to one day be on Broadway. Over the past few years, I have worked for multiple regional theatre companies throughout Southern California in a variety of productions and roles. In 2018, I joined the touring cast of “Musical Thrones; A Parody of Ice and Fire” where I played evil Cersei and made fun of the popular hit series for two hours. It was one of the strangest experiences of my life. Traveling around the U.S. in an airport shuttle van improv-ing jokes about Game of Thrones to an audience of GOT nerds who were always dressed up. Some of my best stories come from this tour! In the last year, I have started working as a Singer/Dancer on Regent Seven Seas cruises which has truly been the highlight of my life. We traveled throughout the Mediterranean, Africa, South America, and Central America all while performing seven different shows and hosting entertainment events for the guests. If you haven’t taken a cruise, I would highly recommend it. That was one job that I never expected to love as much as I did and one that I am so proud of myself for doing. Getting to combine my love of socializing, traveling, and performing was one thing I never thought would be so rewarding!

What moment in your career do you look back most fondly on?
My proudest moment was moving to New York City this summer to try out the audition scene here. The level of talent in NYC is insane and so top-notch that I didn’t think I would make it past one day. But I have been determined and courageous even in moments that I never thought I would be, and I am proud of myself for sticking it out even when I wanted to quit and leave. 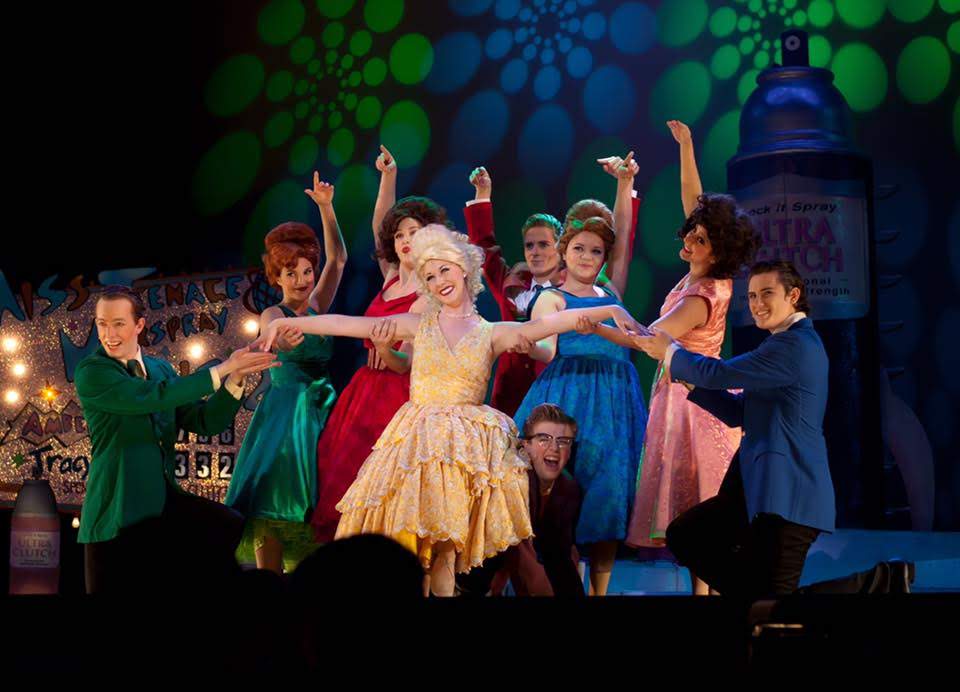 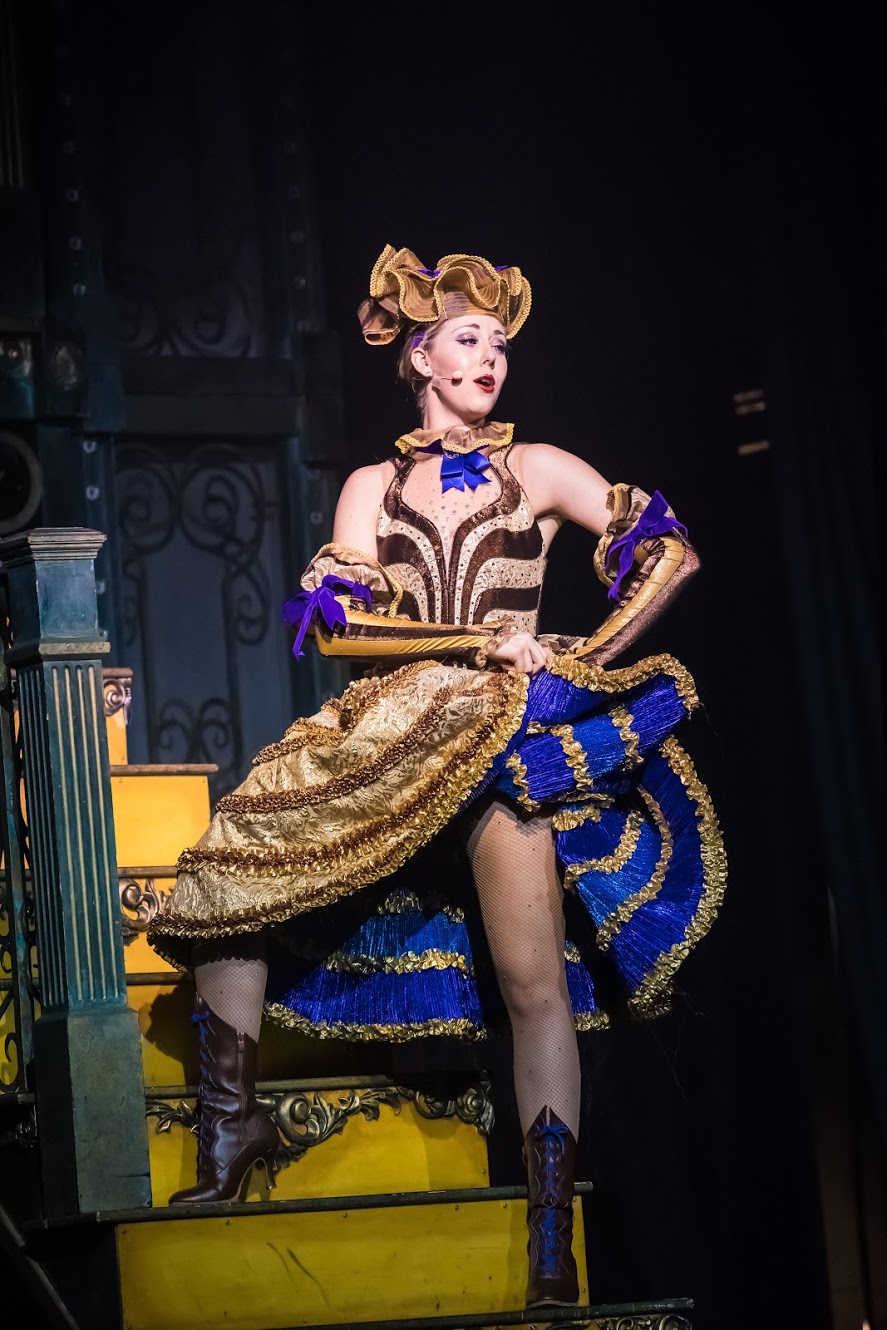 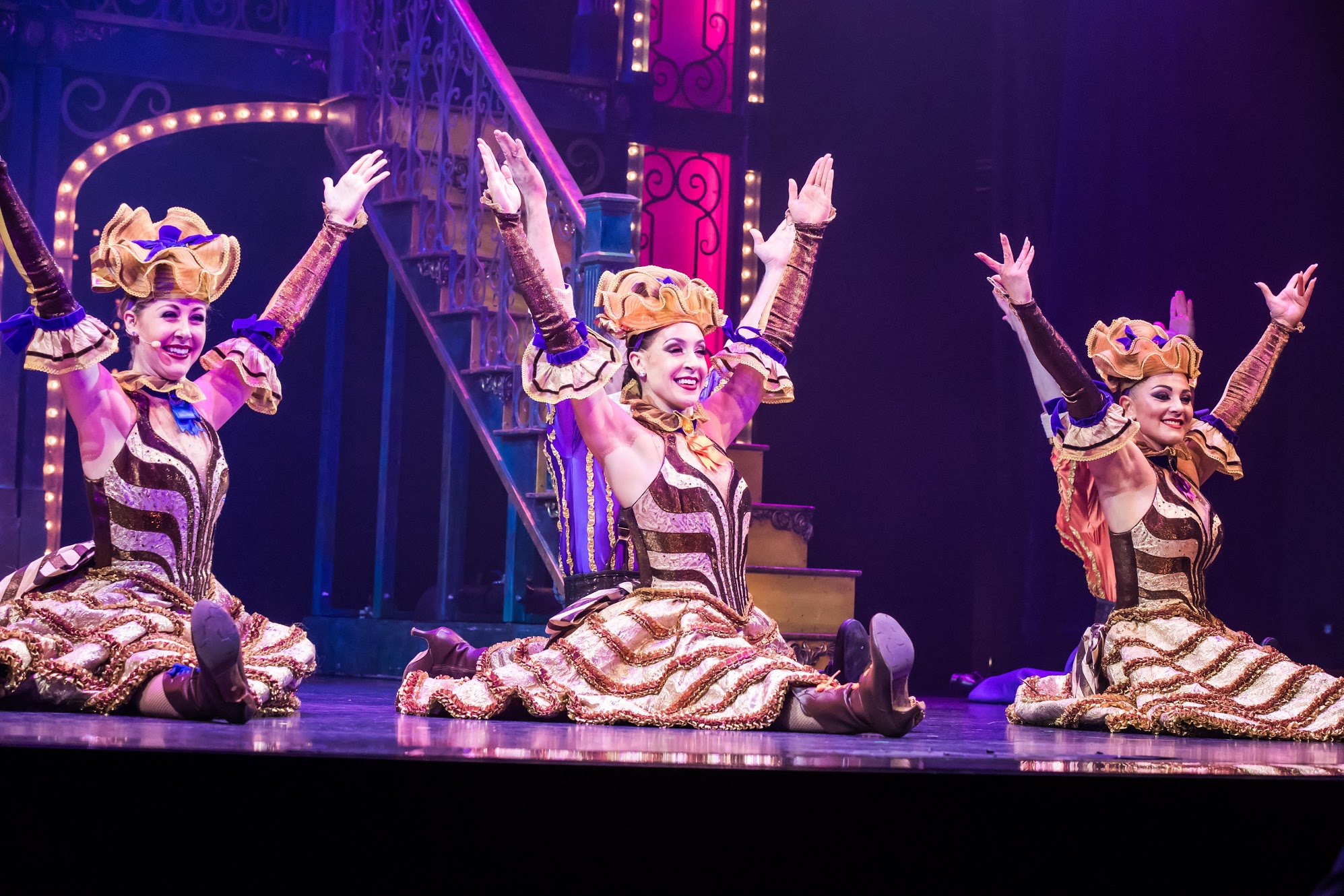 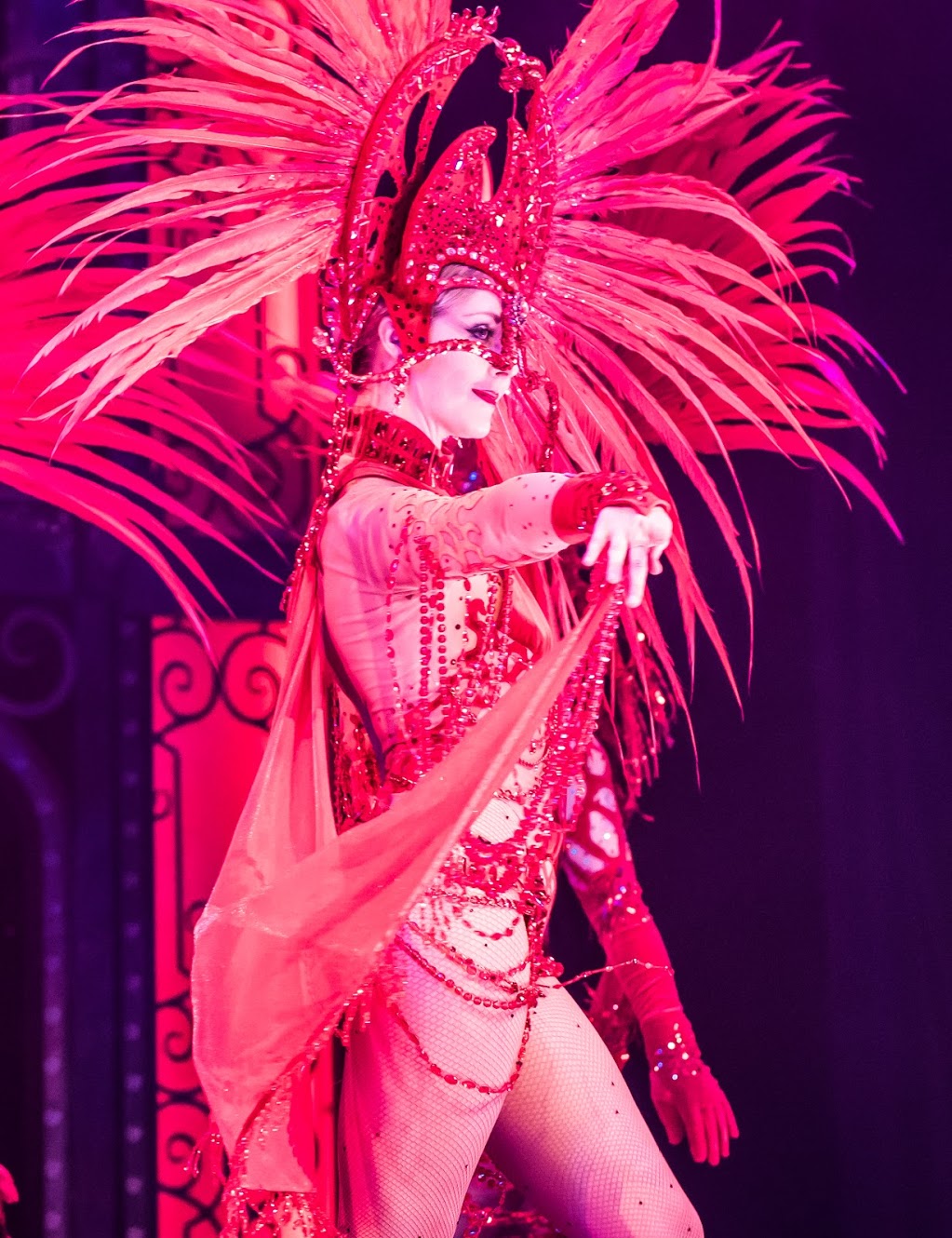 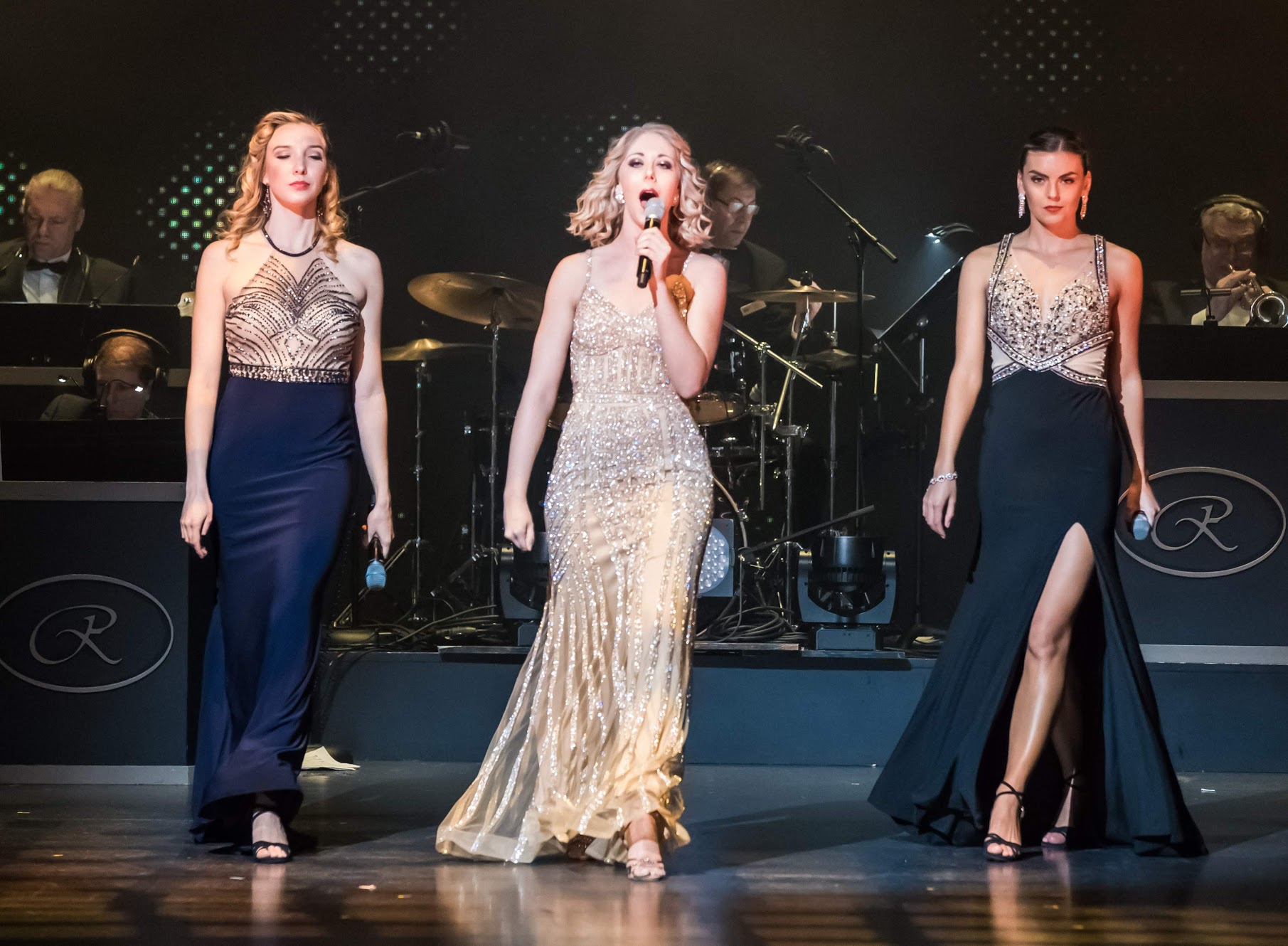 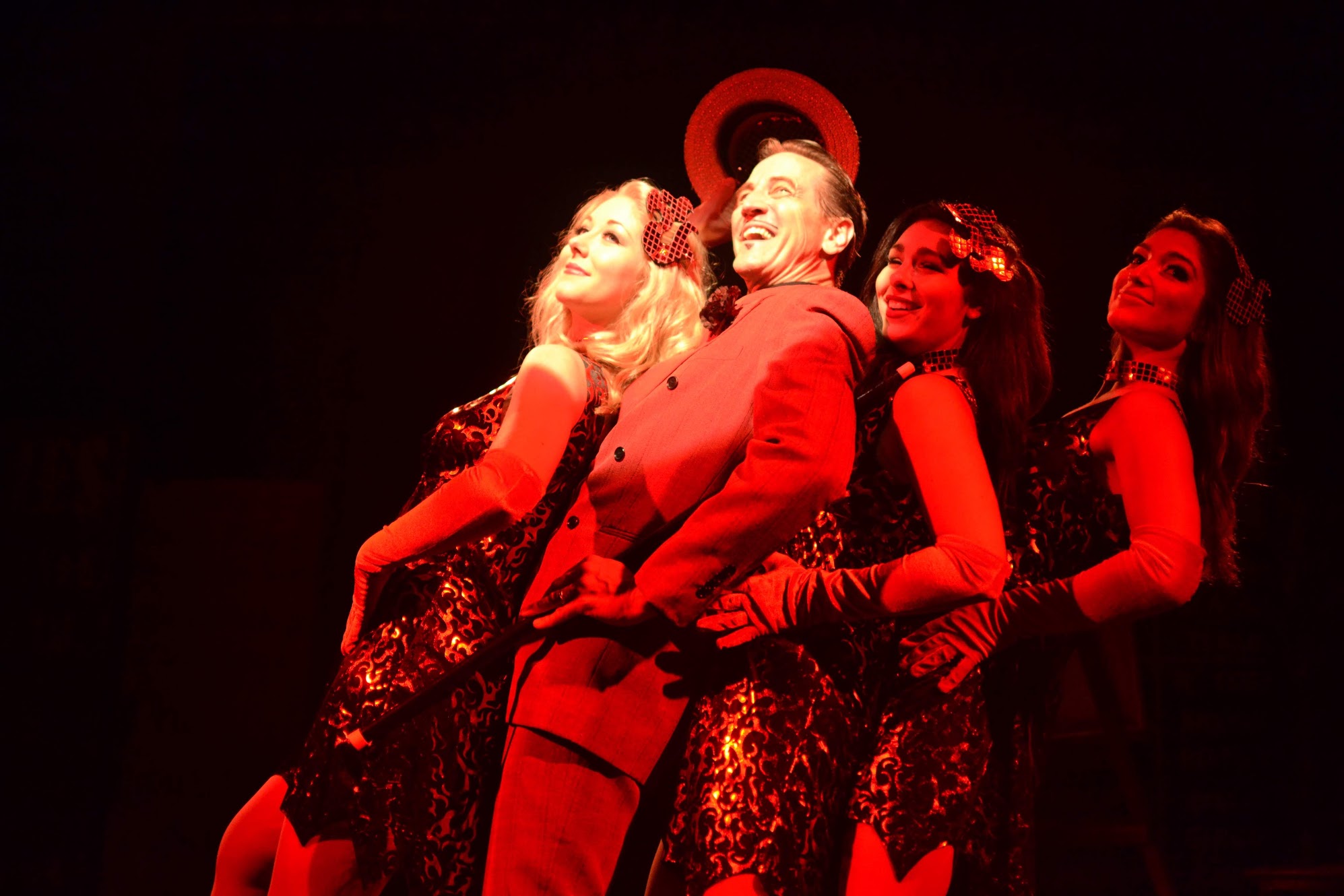 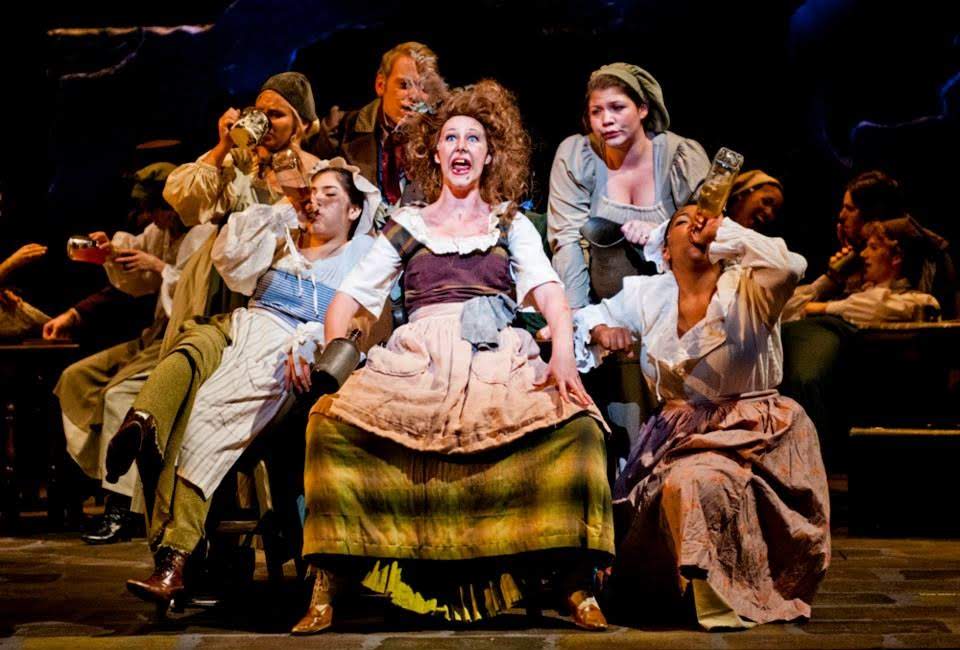 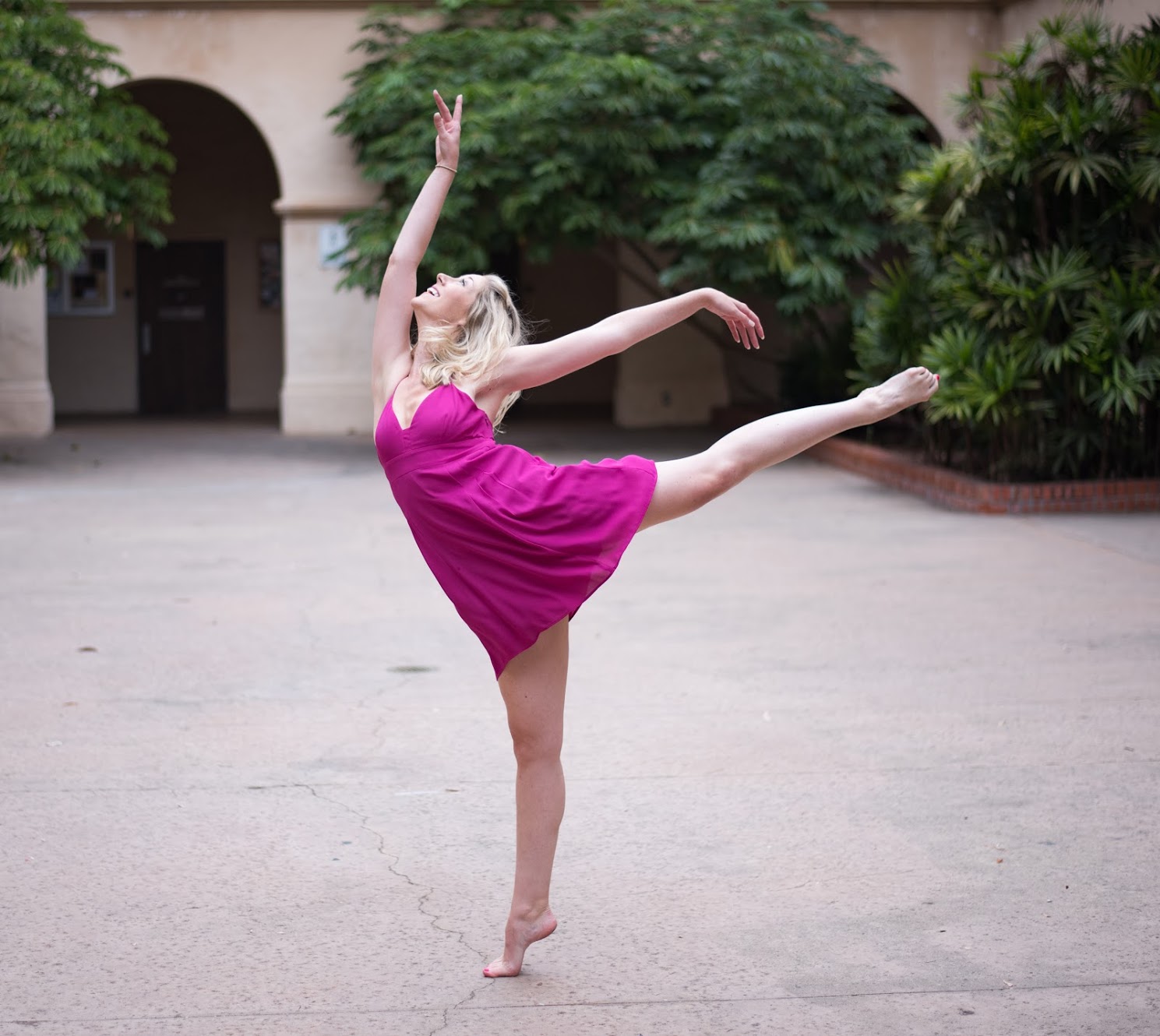