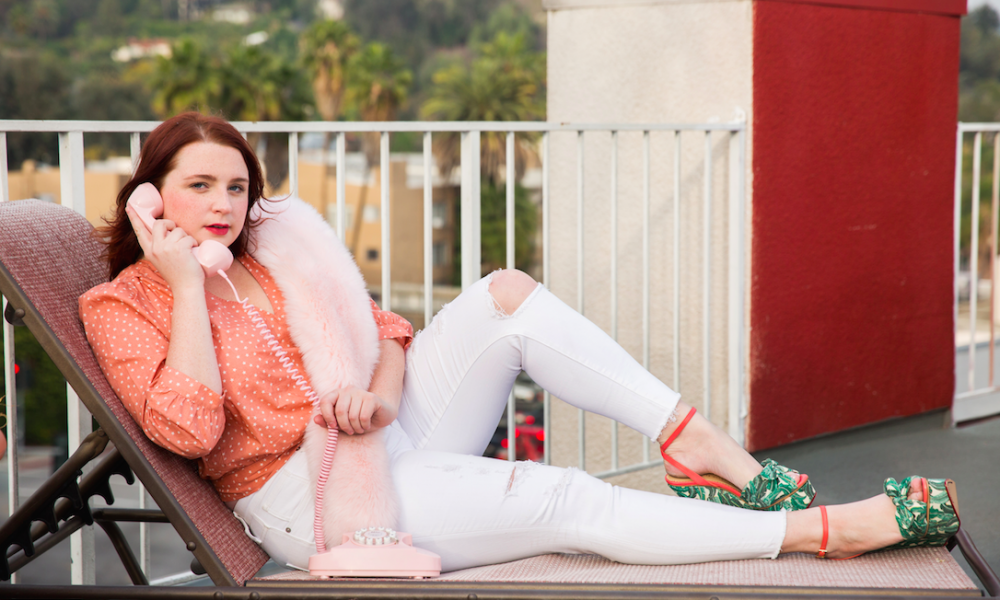 Today we’d like to introduce you to Mimi von Schack.

Mimi, let’s start with your story. We’d love to hear how you got started and how the journey has been so far.
I’m Mimi von Schack, and I’m a comedian, writer and producer! I started performing in musical theater at 8 years old. I loved singing and acting, but truly I was in it for the sparkly costumes and heavy makeup. I would secretly pray for something to go wrong–a prop to be broken, someone forgetting a line–so I could improvise and add my own jokes.

It’s still my favorite part about performing live, knowing that anything can happen on stage. Even if you’re doing the same material, each show is a little bit different, and you and the audience are experiencing it together. I went to a university in the UK that didn’t have a theater program but had a massive performing arts scene. Everything was produced by students, and I loved that freedom. I was a part of the St Andrews Revue, the school’s sketch comedy team, and also half of a comedy cabaret duo with my best friend Tim Foley.

I also started Late Night Pillow Fight, an all-female comedy variety show that benefitted Target Ovarian Cancer UK. I’ve always been interested in making your own space as a comedian! After college, I moved to Los Angeles and started the program at the Groundlings Theater & School. It was like an adult drama camp, and I fell in love with their style of character-based improv. Also, the Groundlings love a good wig, and so do I. It was a match made in wig heaven.

At the Groundlings, I developed Julianne St Germaine, a glamorous figment of my imagination and a disgraced 1980s sitcom star. I wrote a cabaret show about her ‘comeback’ which won an Encore! Producers Award at the 2016 Hollywood Fringe and I’ve brought her to the RAW Hollywood Showcase, the LA Scripted Comedy Fest, and the Cavern Club Celebrity Theater at Casita Del Campo twice. She’s my alter ego, and singing as Julianne takes me back to my Scotland cabaret act. I love it. And again, you know, all the reasons I got into this business of show: sparkly costumes, heavy makeup and wigs.

Great, so let’s dig a little deeper into the story – has it been an easy path overall and if not, what were the challenges you’ve had to overcome?
A few years ago, I was having trouble finding the right places for my act to go. My stand up has a story-telling quality to it, and as a character performer and sketch writer, I felt limited. I wanted a regular place for myself and my pals to perform and try new material, so the Variety Hour was born!

Los Angeles is a renaissance of comedy shows (and ramen places, but that’s another story) and being a part of such an ever-evolving scene can be challenging. There are so many great shows to see, and so many performers looking for stage time, it can be overwhelming, and hard to find a core audience. I’m always touched when people come back to the Variety Hour from month to month. I try to book new performers and keep the line up fresh, but also honor the lighthearted energy that brings people back!

Alright – so let’s talk business. Tell us about being a comedian & writer – what should we know?
I produce and host the Variety Hour at the Open Space in West Hollywood. It’s a monthly comedy show that features sketches, stand up and music acts. In the past, we’ve had magicians, comedic ‘meditations,’ and musical comedy. I started the Variety Hour to give fellow performers a space to showcase their work in a playful but professional setting, without any creative guidelines other than to try something brand new.

And now I have an awesome assistant producer, Baxter Gaston! We performed comedy in college together, and just seeing him in the theater is a reminder of the first sketch shows I performed, where the only objective was to make each other laugh, with no stakes and no expectations! Before we open the house to start the show, I tell all the performers to have fun because ‘these are the good old days,’ And I really believe that!

What sets our show apart, I think, is that we are a true variety show. There’s always a mix of styles of comedy, and our music acts have ranged from techno to rock and roll, to comedy rap. It’s all over the place in the best way! A friend once described it as the Muppet Show without muppets, and as a life-long, die-hard Muppet fan, that was the best compliment. I love a show that doesn’t take itself seriously!

That’s also why I love playing Julianne St Germaine. She’s a character who lives by her own rules and isn’t afraid to say what she’s really thinking (even though it’s usually a jab at her nemesis, Dianne Wiest, or a juicy bit of gossip about Ted Danson). She’s a classic cabaret character, too, a little vaudevillian and self-aware– and you don’t see that much these days! I wanted to create a show for her that was everything I loved about musical theater and comedy combined!

Both shows are two different sides of what I thought ‘showbiz’ was going to be like when I was a kid, so to me, they are just purely joyful.

Do you feel like our city is a good place for businesses like yours? If someone was just starting out, would you recommend them starting out here? If not, what can our city do to improve?
Los Angeles is a comedian’s dream! There are unique venues around every corner. As an improviser, you’re spoiled with so many fabulous schools, and as a stand-up, you’re exposed to some of the most talented people in the world.

My hope would be that even more local people get to experience the amazing work happening in some of the venues I’ve been lucky enough to perform at (the Open Space, Oh My Ribs! and the Cavern Club). They are cozy, supportive homes for performers like myself, and we are so lucky in Los Angeles to have them! 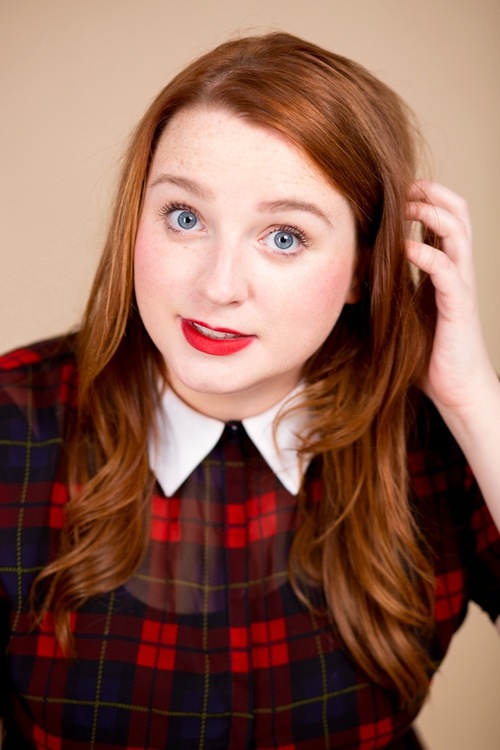 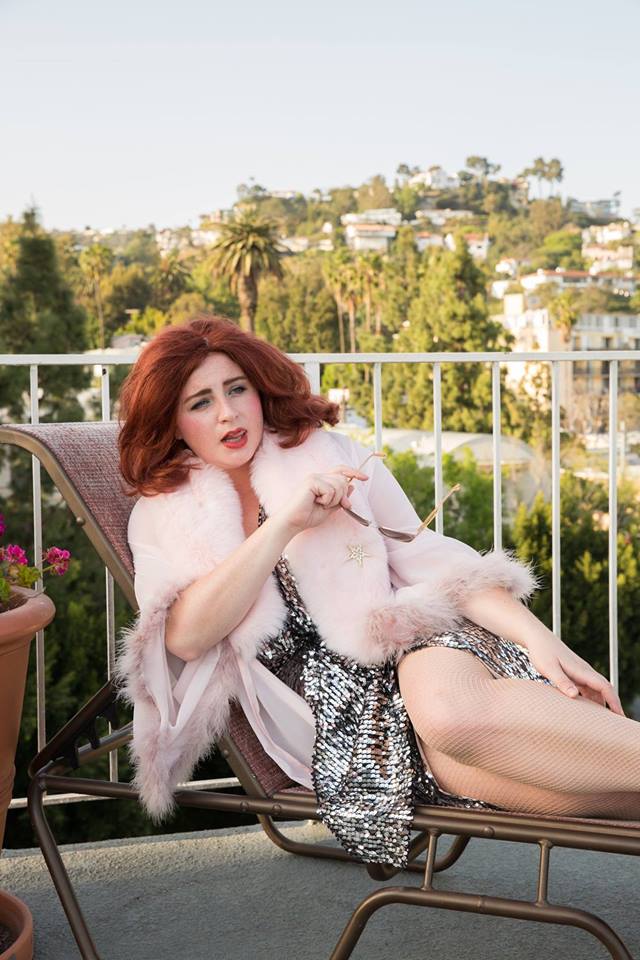 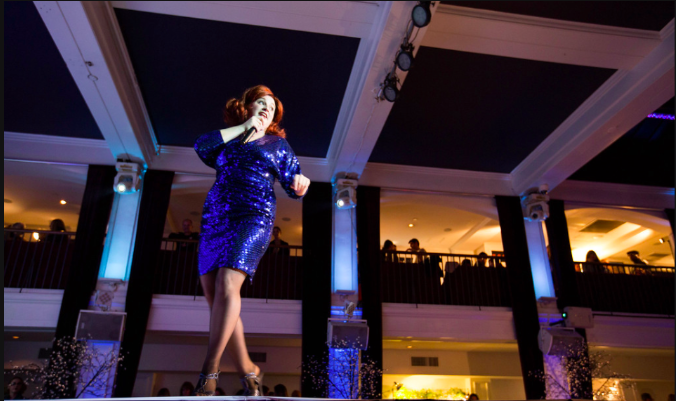 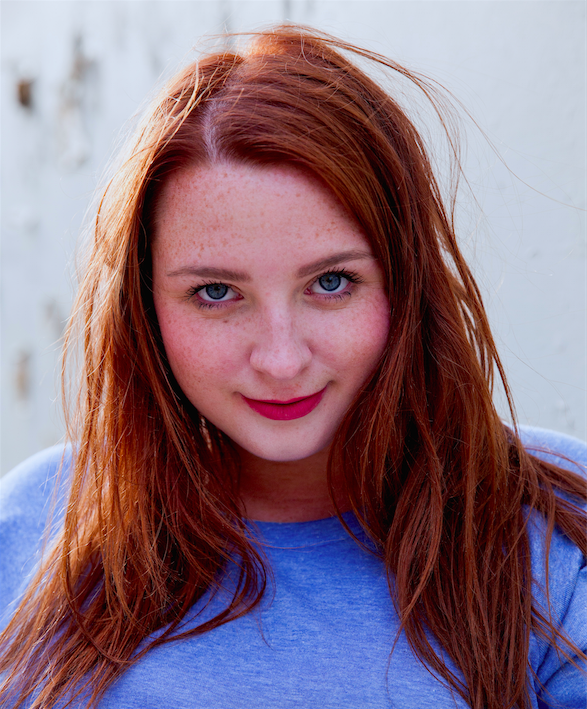 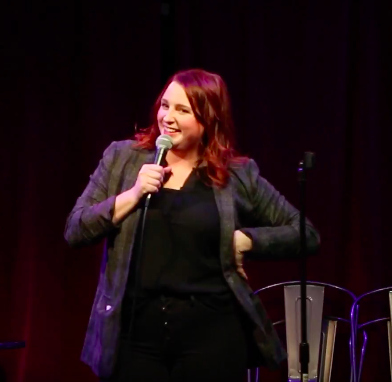 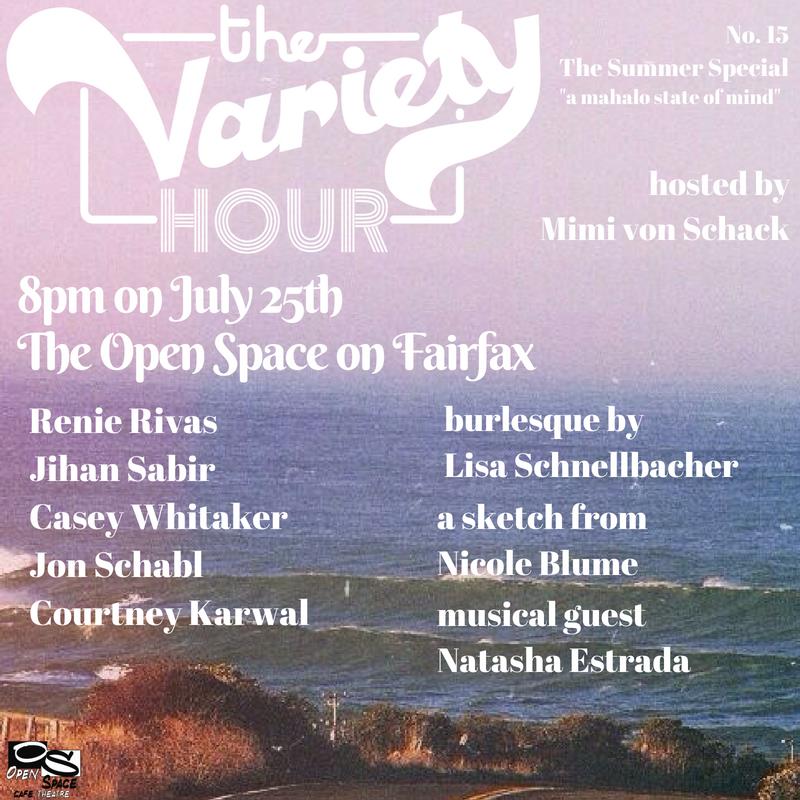