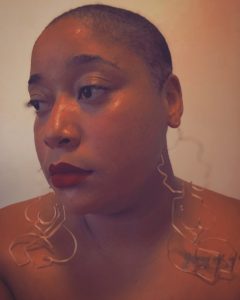 Today we’d like to introduce you to Mimi Tempestt.

Thanks for sharing your story with us Mimi. So, let’s start at the beginning, and we can move on from there.
Mimi Tempestt is a concept that was birthed from the underground queer parties that were happening in Los Angeles around 2014-15. Two of my best friends at the time had introduced me to a party at The Lexington called Trade, created by Rudeness and Omar Di Jou, and it was the first time I ever felt at home and completely in my skin.

So many friendships, soul connections, love affairs, and heartaches were birthed from that scene, and I would argue a renaissance of queer performers, activism, and queer community in Los Angeles; but I remember seeing so much great talent on that stage, and wanting to be a part of that and wanting to step into myself in a way that had been missing in my life.

I am a poet, a singer, and actor, but neglected sharing and cultivating those talents to stay focused in school (I was a sophomore in undergrad around that time). I was birthed at Trade and nurtured at Mustache Mondays. During that time, something came alive in me, and I manifested Mimi Tempestt to feel like myself again.

Overall, has it been relatively smooth? If not, what were some of the struggles along the way?
Yes and no! When I first started performing in LA, the only people who would book me were drag queens, and for that, I will always be grateful. You can still book me at a drag show or PRIDE event, and I will show up and show out with love and grace! Like I said, so much of my conception came from those underground queer parties, but as I started to take myself and my artistry more seriously, I began experimenting with my sound. I wanted to expand by performing and creating my visibility in different spaces and collaborating with different people.

Unfortunately, its not easy for black/queer/fat/femme artists to get booked in LA (this is reflective of the music and media industries, really). This city is so watered-down, misogynistic and whitewashed with who they allow in certain performance spaces, but in a way that made me more strategic and effective during my sets. The stage is where I experiment the most, and its where everything thats been in my head and heart finally gets expressed out into the world. You will never watch a Mimi Tempestt set and passively watch. When you see me perform, you know it’s about me connecting with you, the audience.

I’m a selfish performer and artist. I look at most of my audience dead in the eyes and create a sweet discomfort, but always give you something to think about and feel about in the end. I’ve had people come up to me at other shows where I’m not performing and just supporting other artists, and say that they remembered what I sang or said during one of my sets and keep it with them at different moments of their lives. As an artist, that’s all I can ever ask for. That…and money for my art!

We’d love to hear more about what you do.
I just released my debut album, Rough Diamond, on January 11th and it’s my pride and joy. So much had to happen, so much honey, sugar, spice and love and heartache had to occur in my life to make this album. This project feels like magic. It was created with magic and truth. With Rough Diamond, I feel like I’ve announced myself to the world through the lessons I learned, and I want as many people to experience it and feel like they can see themselves in it. So far, its the best body of work I have that reflects my current image and ideals.

Within this body of music, I talk about the cyclical nature of karmic energy, the value of self within patriarchal structures (with intentions to break free of and breaking down these structures), being a womanist, being a black femme and navigating the vulnerability of my pansexuality within emotional relationships and in sexual encounters, reclaiming feminine rage as power, and the reclamation of my body and self through the exploration of my voice through affirmations and incantations. Rough Diamond is symbolic of how I see myself and others like me who identify as black and queer.

I see myself as a precious, yet imperfect, entity that has been through the pressures of the world and still manages to endow itself with beauty, grace, and divinity. And interestingly enough, I did this through the medium of Hip-Hop. Almost everything in today’s mainstream Hip-Hop is anti-femme, anti-fat, homophobic, transphobic, and misogynistic, but I find that at its core, when unpolluted with corporate, patriarchal and capitalist intentions, it is the most queer, creative, rebellious and expansive genre to share my voice within.

As an enthusiast and lover of Hip-Hop, I added Rough Diamond through this musical lense to reinforce the potentiality and futurity of queer voices and figures within it. Hip-Hop, Womanism, Queerness, Body Politics, Spirituality, and Symbology are all modes of creative expansion and exploration, and I expressed my identity and shared my voice by breaking down and restructuring these modes, and continue to do this with the intention that others will enact their own identities and find truth within themselves to live authentic and empowered lives.

What is “success” or “successful” for you?
The day I buy my mother a house, and she no longer has to work because I can provide for all her wants and needs is the day I will know I am fully successful. For me, success is also feeling passionate about the work and loving every moment of the process. Right now, I’m wearing so many hats: I’m an artist, an actor, a graduate student, a writer, and an educator.

I am so exhausted most of the time because I equally honor all these parts within me, but I wouldn’t have it any other way. I know that there is no singular expression of myself. I am a continuing process. It’s the process of creating art and creating my life that informs me about my own desires and teaches me more and more about the world each day. I’m driven by those desires, and that to me is success. At this moment, I am successful and happy. 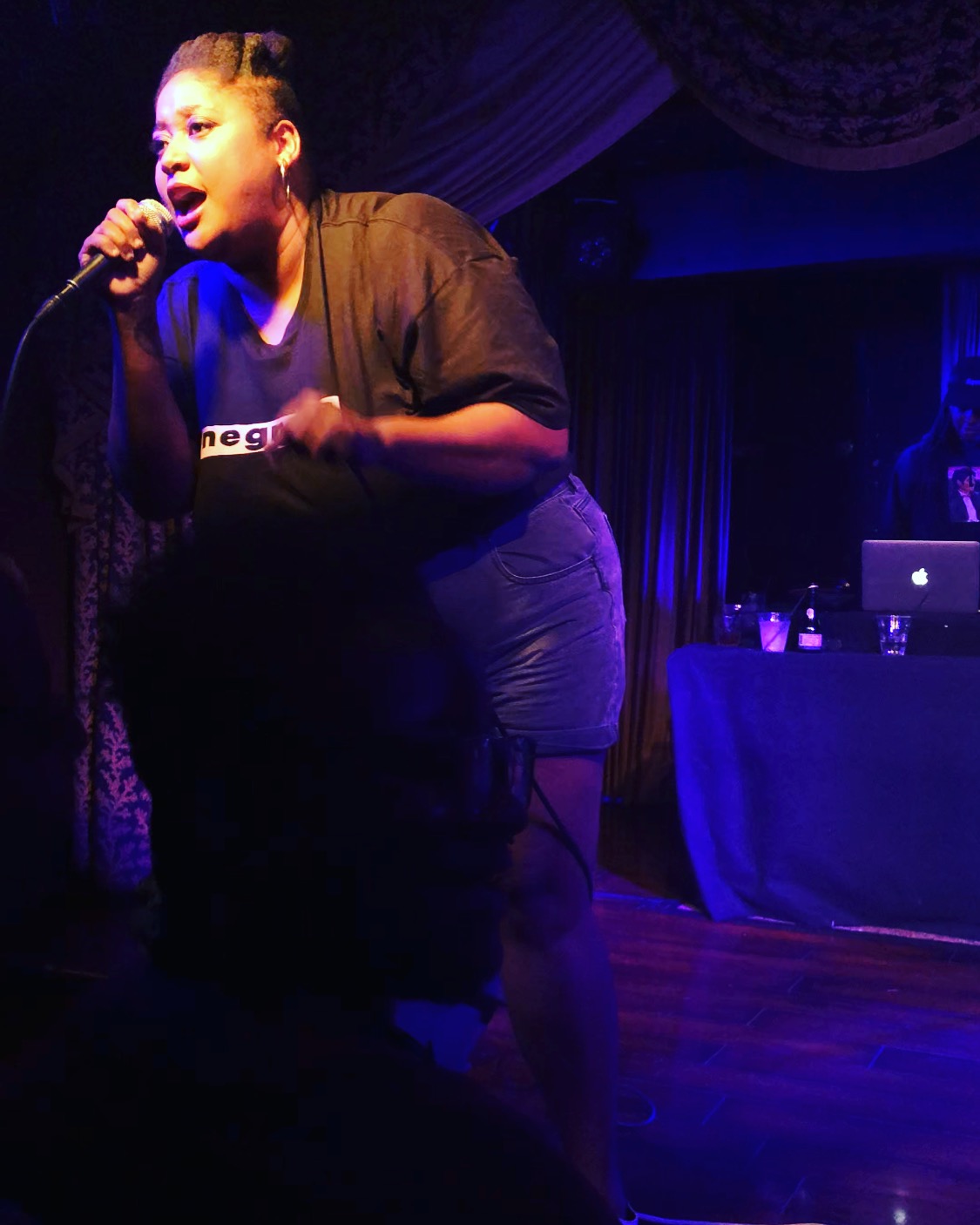 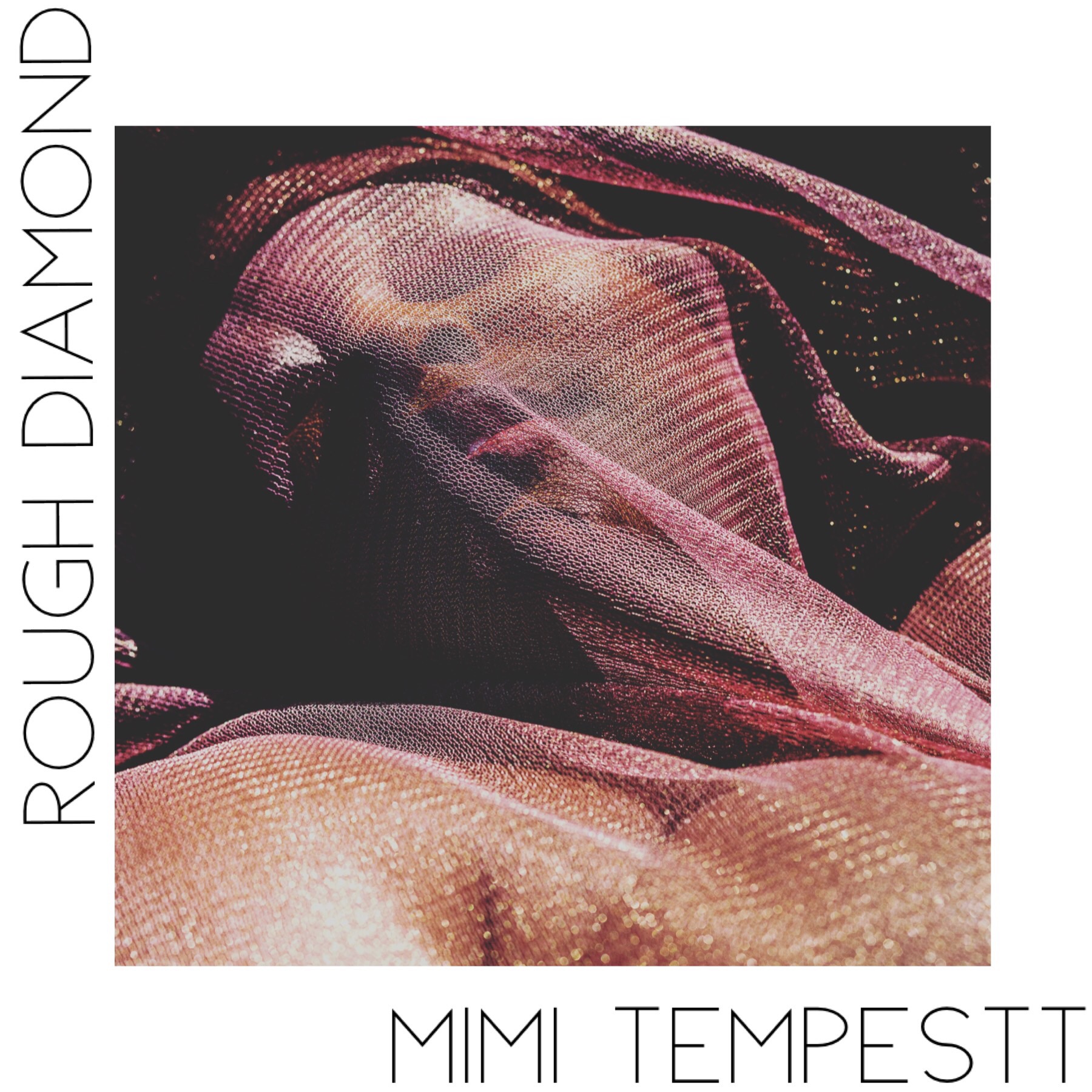 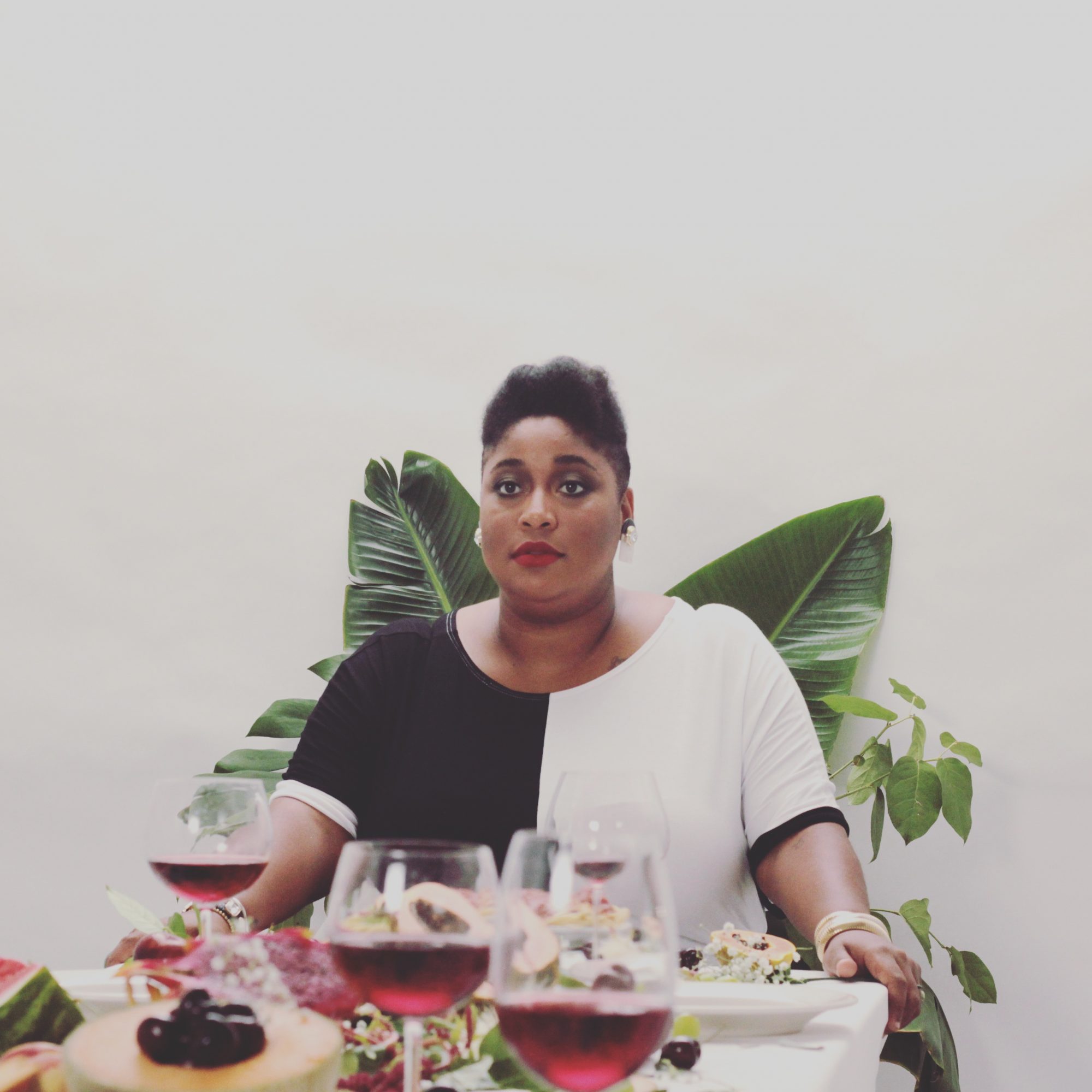 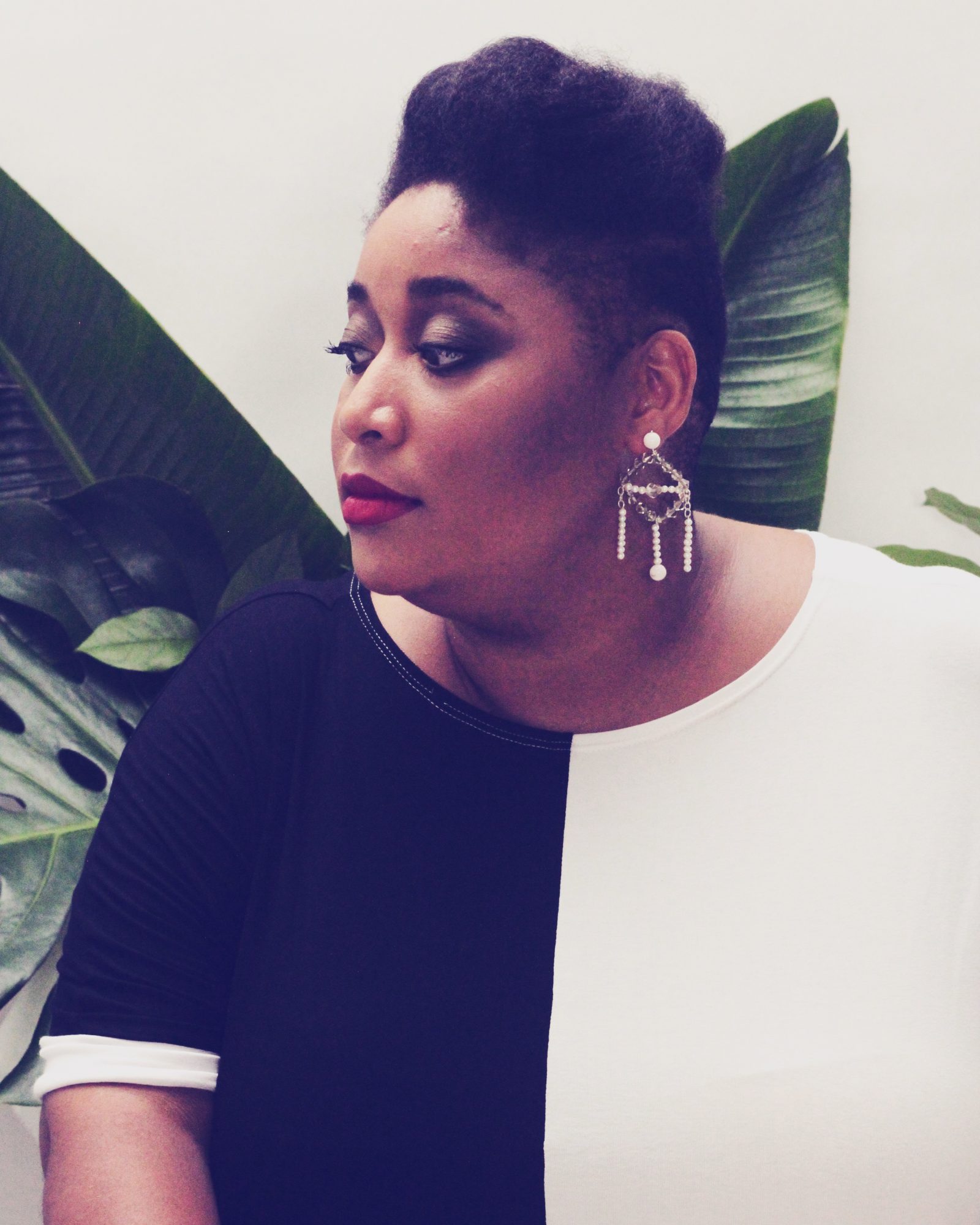 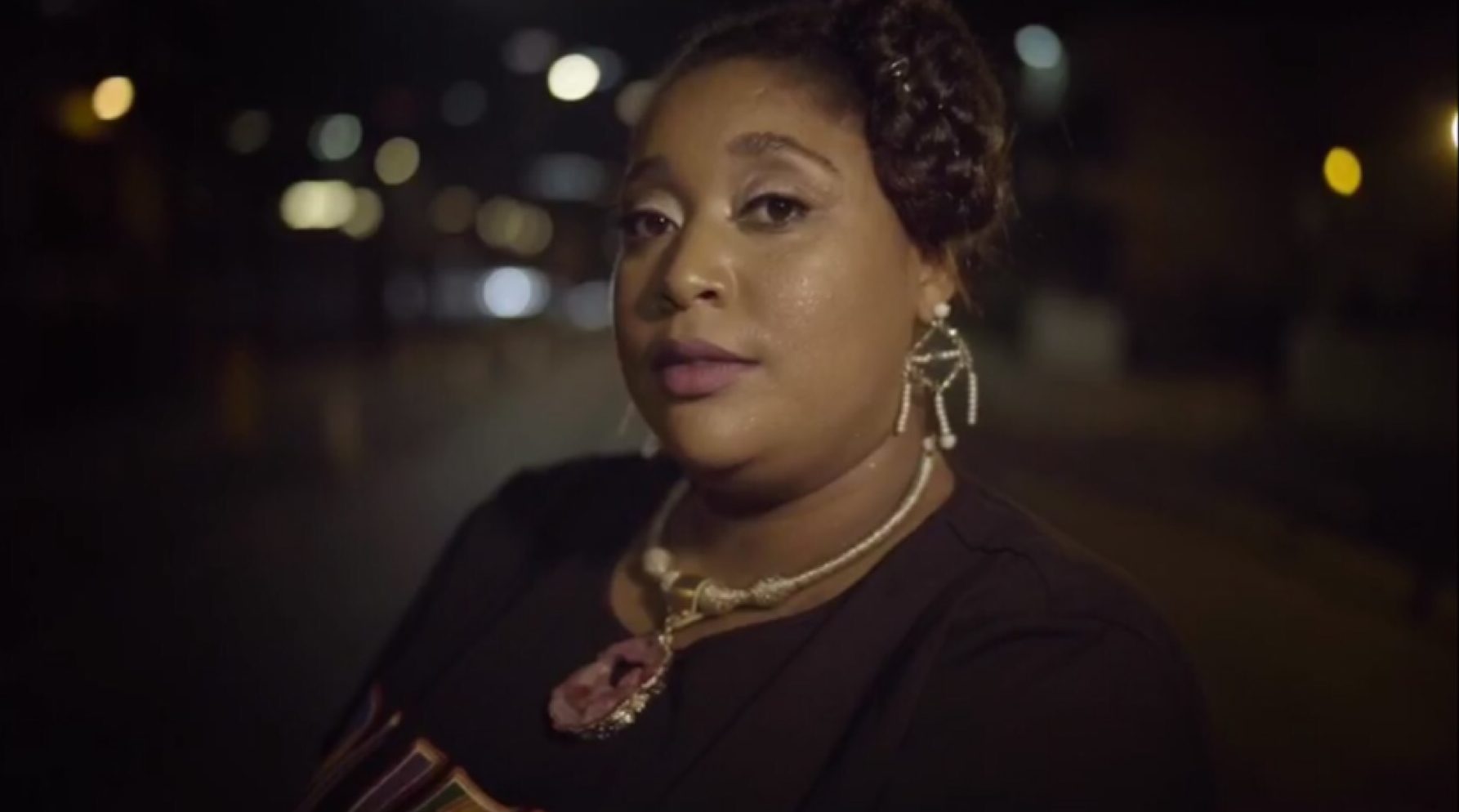 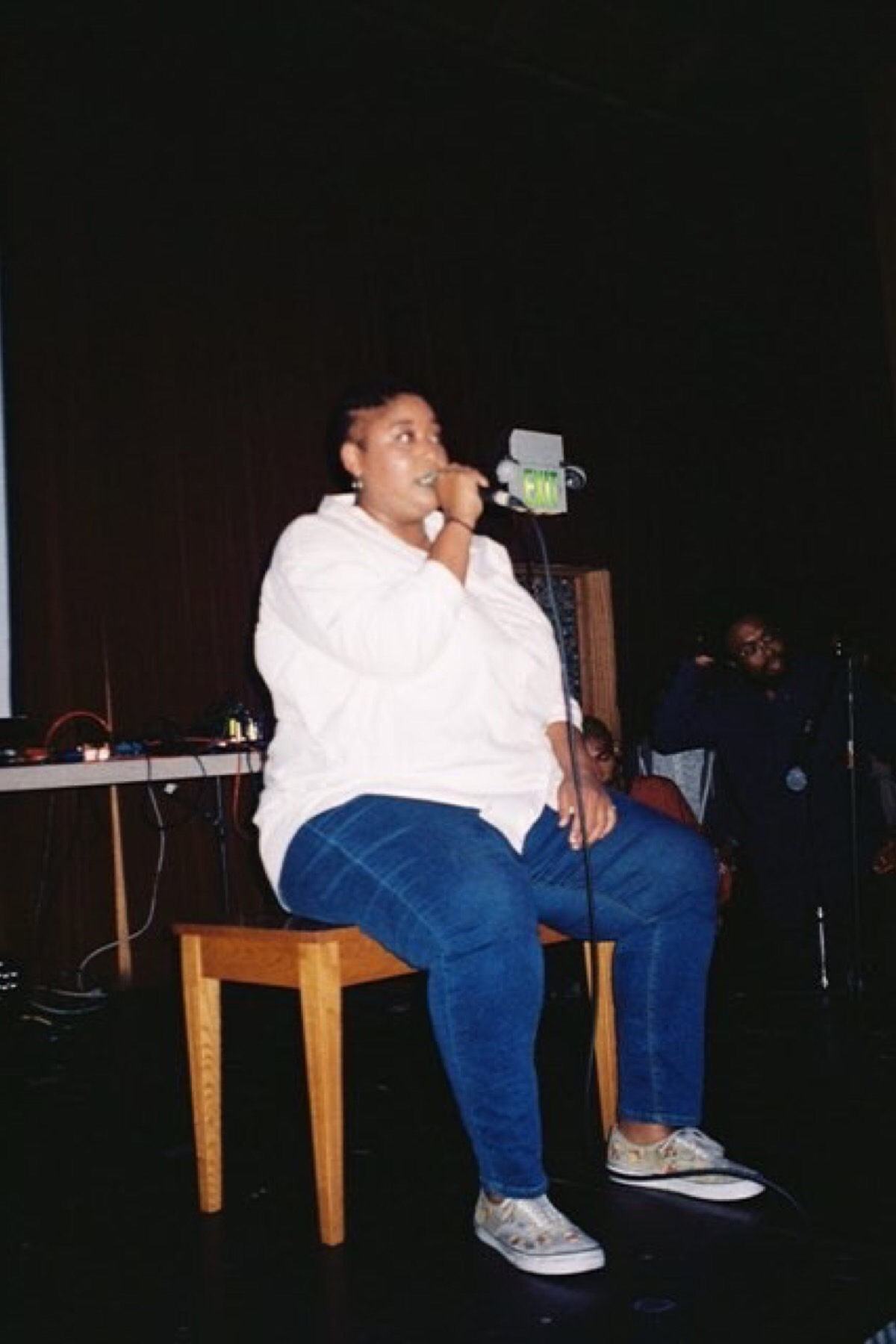