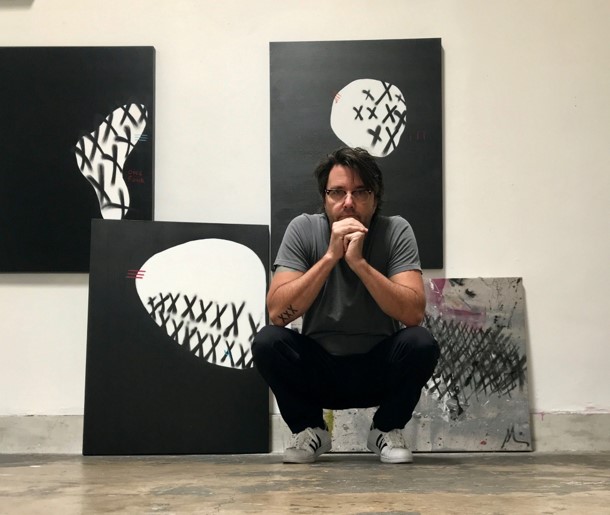 Today we’d like to introduce you to Mike Collins.

Mike, can you briefly walk us through your story – how you started and how you got to where you are today.
There are two threads to this story, and they stay intertwined throughout. Creativity and Crowds. I had two beginnings to getting into painting. The first was in the 80’s and involved skateboarding. My parents let my squad build a giant halfpipe in our backyard and this became the place where the crowd gathered. There is an energy that is addictive to me when a crowd moves and this moving crowd showed up with rattle cans and paint pens. Taking that paint and hitting your own stuff… shoes, deck, ramp, whatever… that mark wasn’t coming off and whatever you laid down, suddenly you were telling the world, “this is me… I’m right here.” I can still feel the juxtaposition of the closeness of that crowd, and how we were all trying to fit in and stand out at the same time. There is an agitation and desperation in that feeling that still drives my creativity today.

The second beginning was two decades later. I hadn’t painted in years. I am also a psychologist and I was actually sitting in my office. It was February of 2006 and there were several wildfires burning in Southern California. The sunsets were so intense during those fires and each evening something inside me kept prodding me to paint them. I bought a few small canvases and some paint and proceeded to make three of the most god-awful things I’ve ever seen. They were bad, really bad. I called an artist friend of mine (Robb Havassy) and told him the story and he laughed and said, “dude, don’t paint what you saw, paint what you felt.” Boom… that was it. That one sentence set me back on right and I’ve been going hard ever since.

The crowd comes back into creativity for me here in Hermosa. I was part of a group of people that helped stop an oil drilling operation from happening here in town. The people really pulled together for that and the group of artists, musicians, lawyers, activists and neighbors that made that happen moved voters in a way that inspired me to want to stay involved in this community. That’s where ShockBoxx gallery comes in.

There is a small industrial area in Hermosa Beach (ironically enough, right where the oil company wanted to drill) where space became available. I contacted an artist friend of mine (Laura Schuler) and she was on board for creating an art gallery where we would reach as far as we could to try and make some noise and move the crowd. We’ve been open for a little over a year and have had about 18 art shows. These shows have included artists from as near as Hermosa and as far as Chicago and the Netherlands. The community support for the gallery has been awesome and we are fired up with the lineup for what we have planned for the rest of 2018.

We’re always bombarded by how great it is to pursue your passion, etc – but we’ve spoken with enough people to know that it’s not always easy. Overall, would you say things have been easy for you?
I can’t complain about the road. The painter in me appreciates the bumps and struggles. It is usually right there where the whole thing falls apart and there is a giant “mistake” on the canvas that the fun begins. For me anyway.

I’m just not interested in making something with tape and a plan. I want a hole in the canvas and a big fat drip that makes me want to throw the brush across the studio and quit. That’s usually when I get something going. In fact, this dynamic currently has me sewing with fishing line and collecting used drop cloth for a future project. I’m trying to figure out how to make sense of a pile of last year’s disasters.

On the gallery side of things, we’ve been really fortunate to have fun artists and great crowds. We are working on other ideas for how to create buyers, collectors, and alternative uses for our space, but I don’t think this is a struggle, just part of the ride.

We’d love to hear more about your business.
ShockBoxx Gallery is located in Hermosa Beach, California. We are known for having a cutting-edge group and solo art shows, and for always keeping the shows, topics, and ideas fresh. The only thing we do consistently is not repeating ourselves. What we are most proud of is the diverse group of artists that have shown at the gallery, and the deepening relationships we have built with these people.

We are equally proud of our community, and how the locals come out to support the gallery. An artist who frequently shows at the gallery, Scott Meskill, once told us that he likes showing at the gallery because he feels like we get out of the way and let the artists do their thing. The shows are about the artists and their message… not the gallery.

What sets ShockBoxx apart from others is that we are committed to staying fresh and moving on. If you miss the show where we let artists like Amber Goldhammer and Davia King paint directly on the walls, there’s a good chance we will have painted over it before the next opening. Don’t sleep on our shows…we’ll be on to the next and you’ll just be bummed you missed it.

The stuff I was interested in then stands the test of time: skateboarding stuck around until it hurt too much, surfing, paddling, fishing, video games… Pub G has me so hooked right now it’s alarming. I’m still keeping my eye on the crowds though. You never know what’s about to go down. 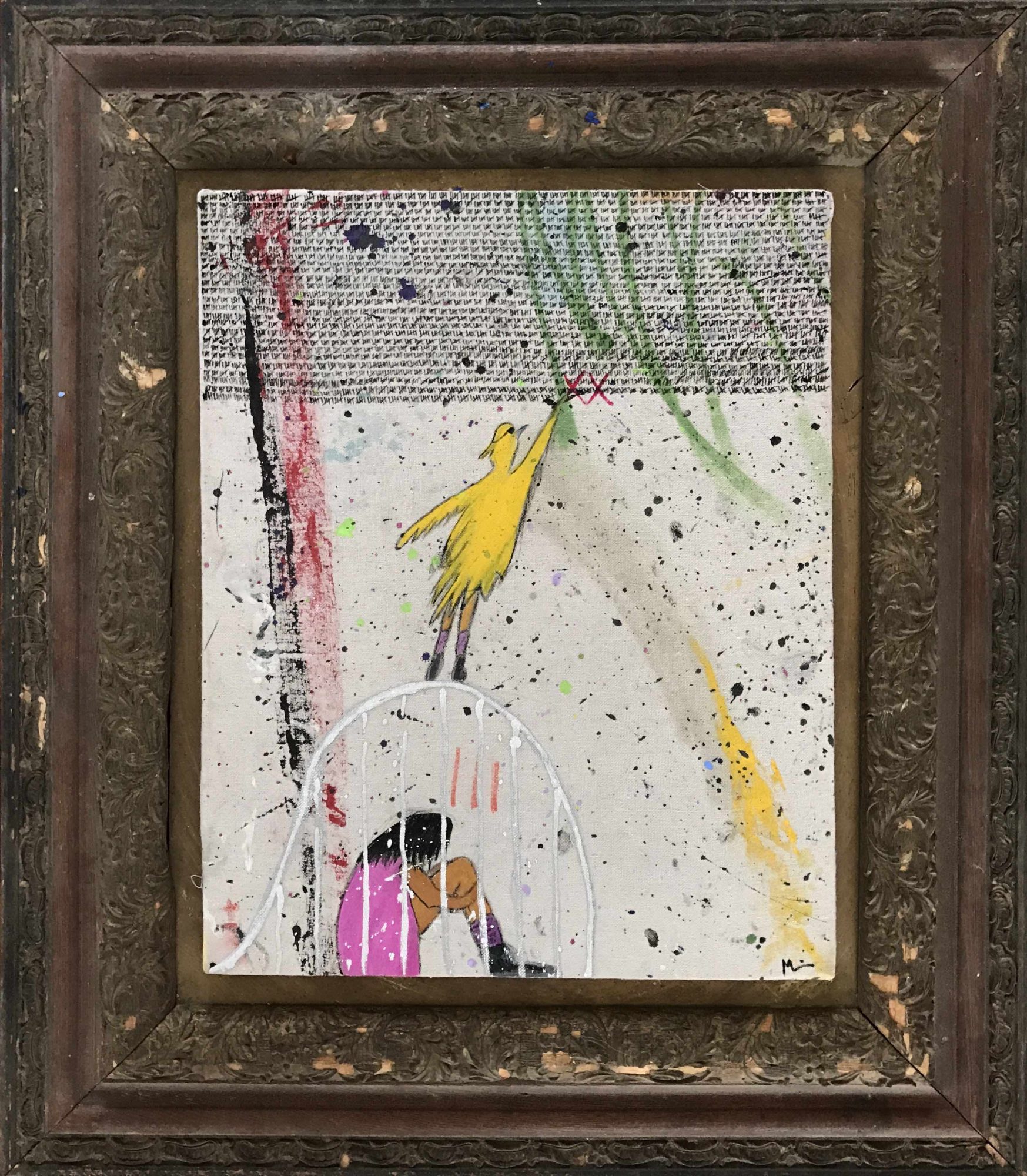 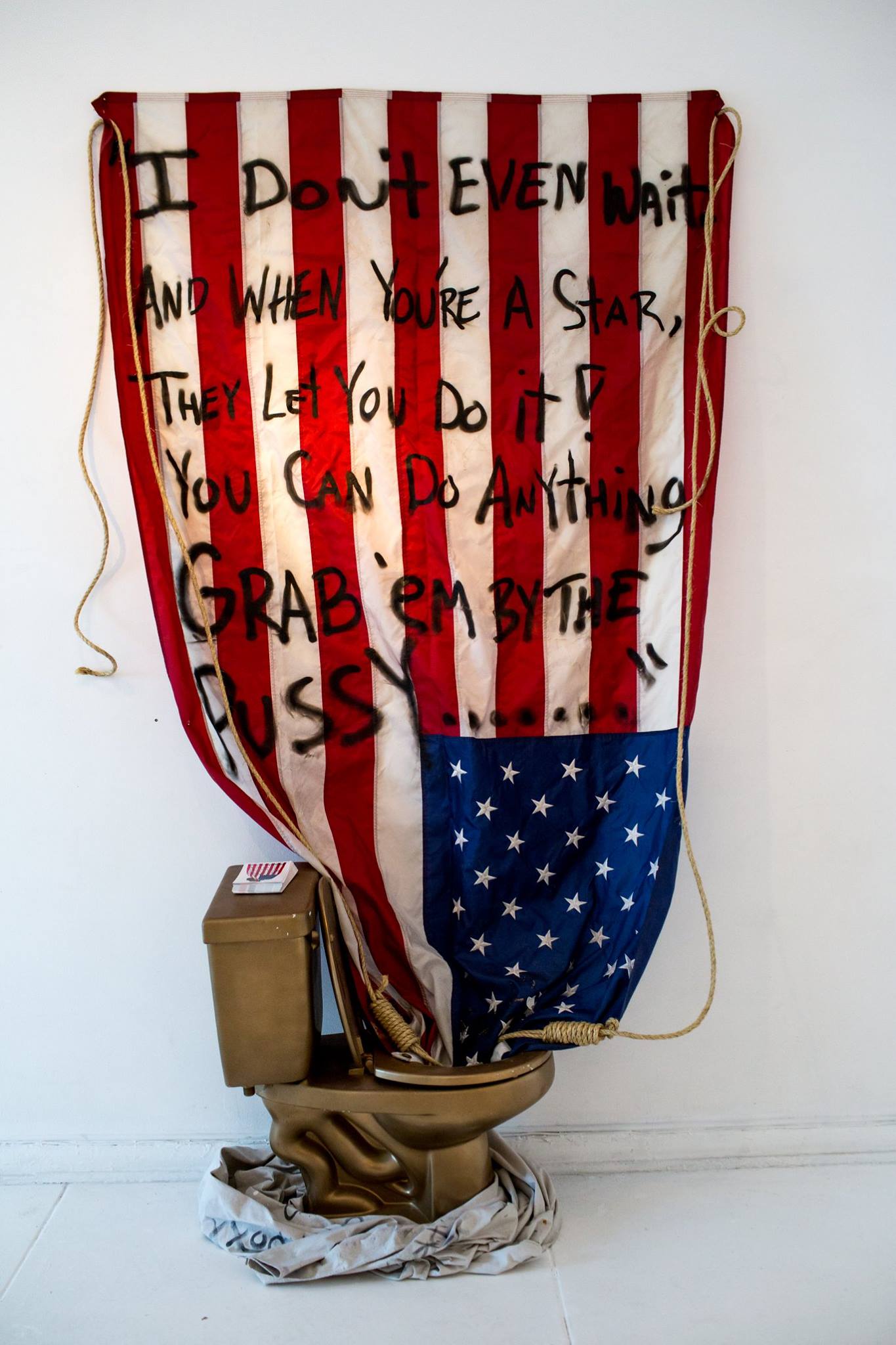 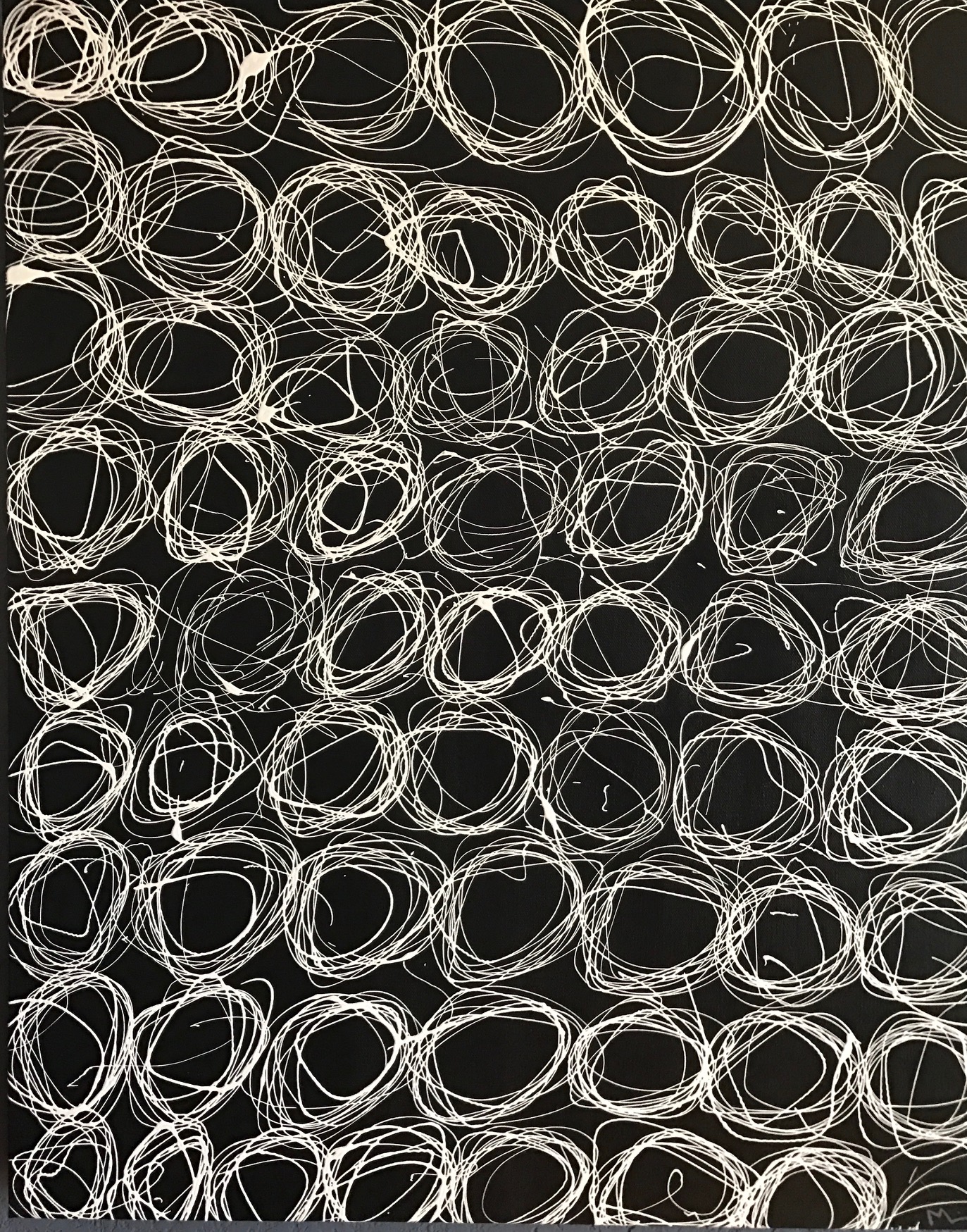 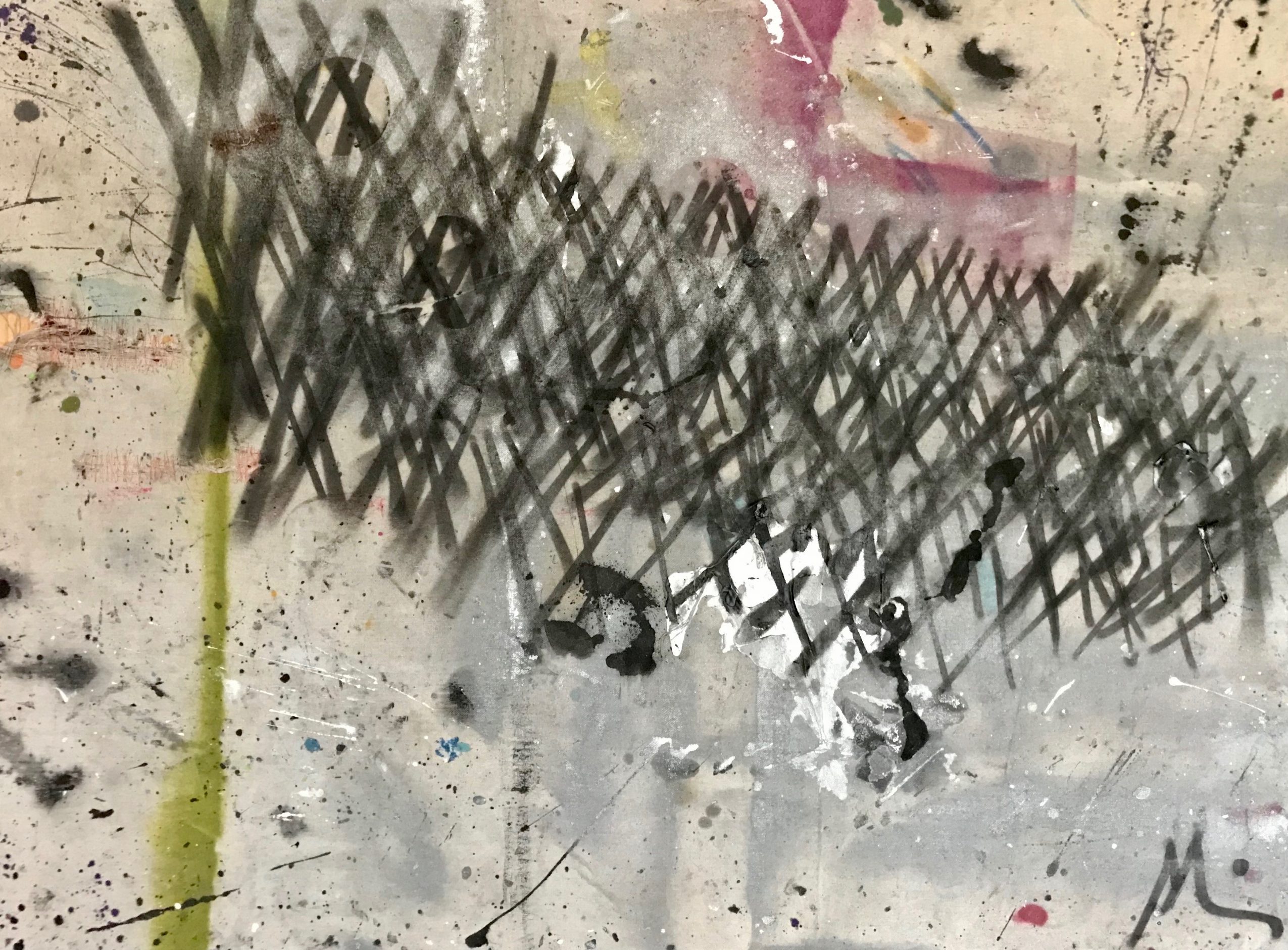 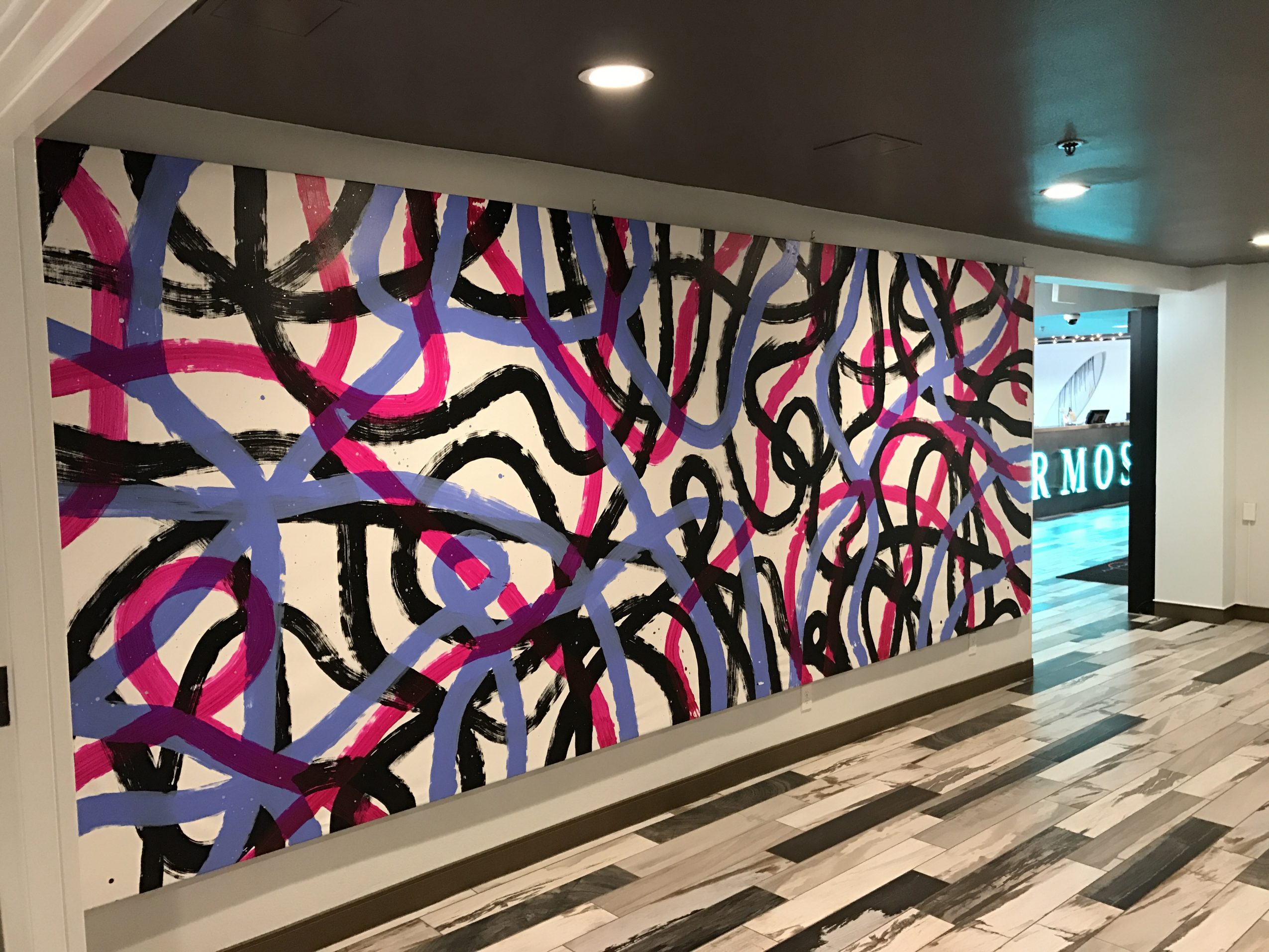 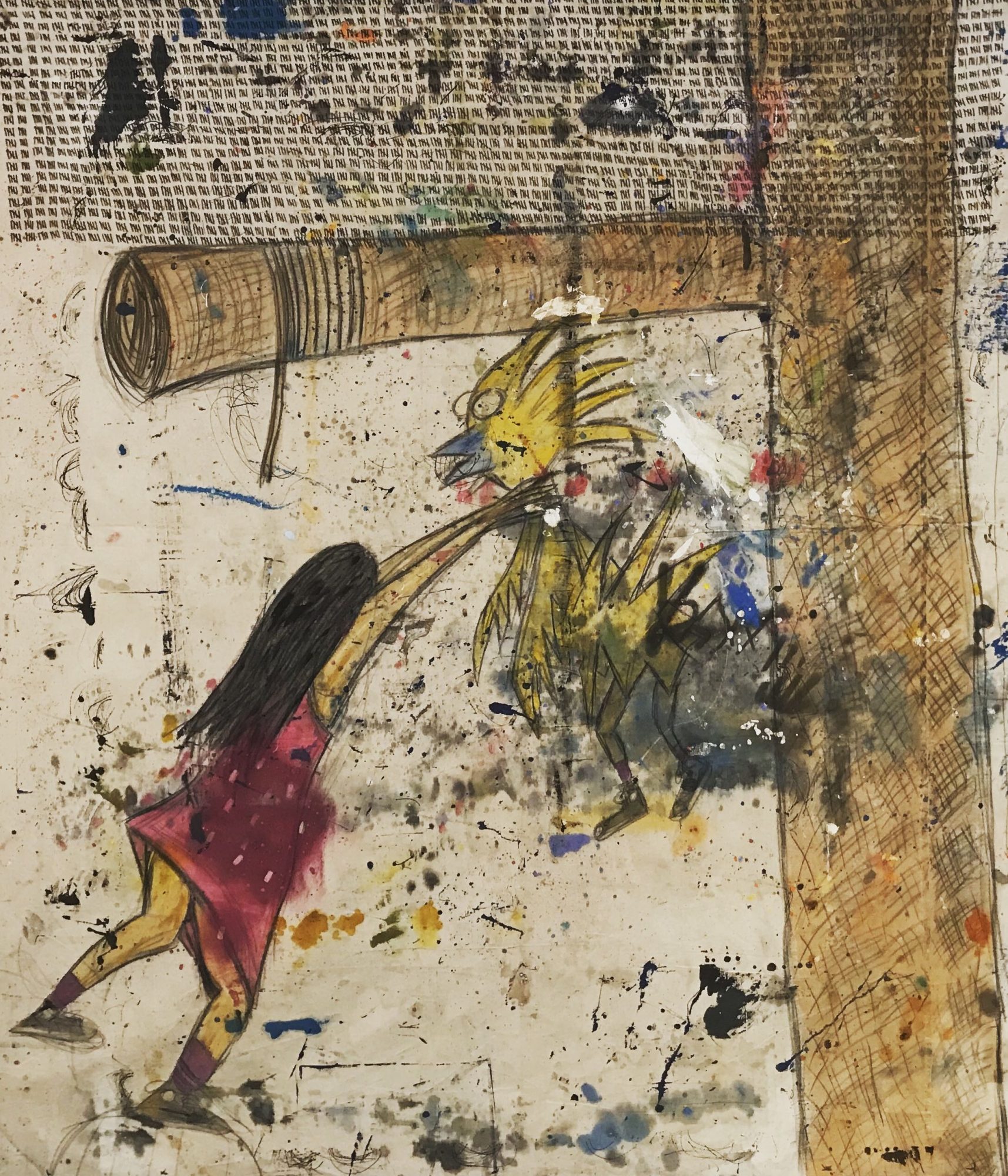 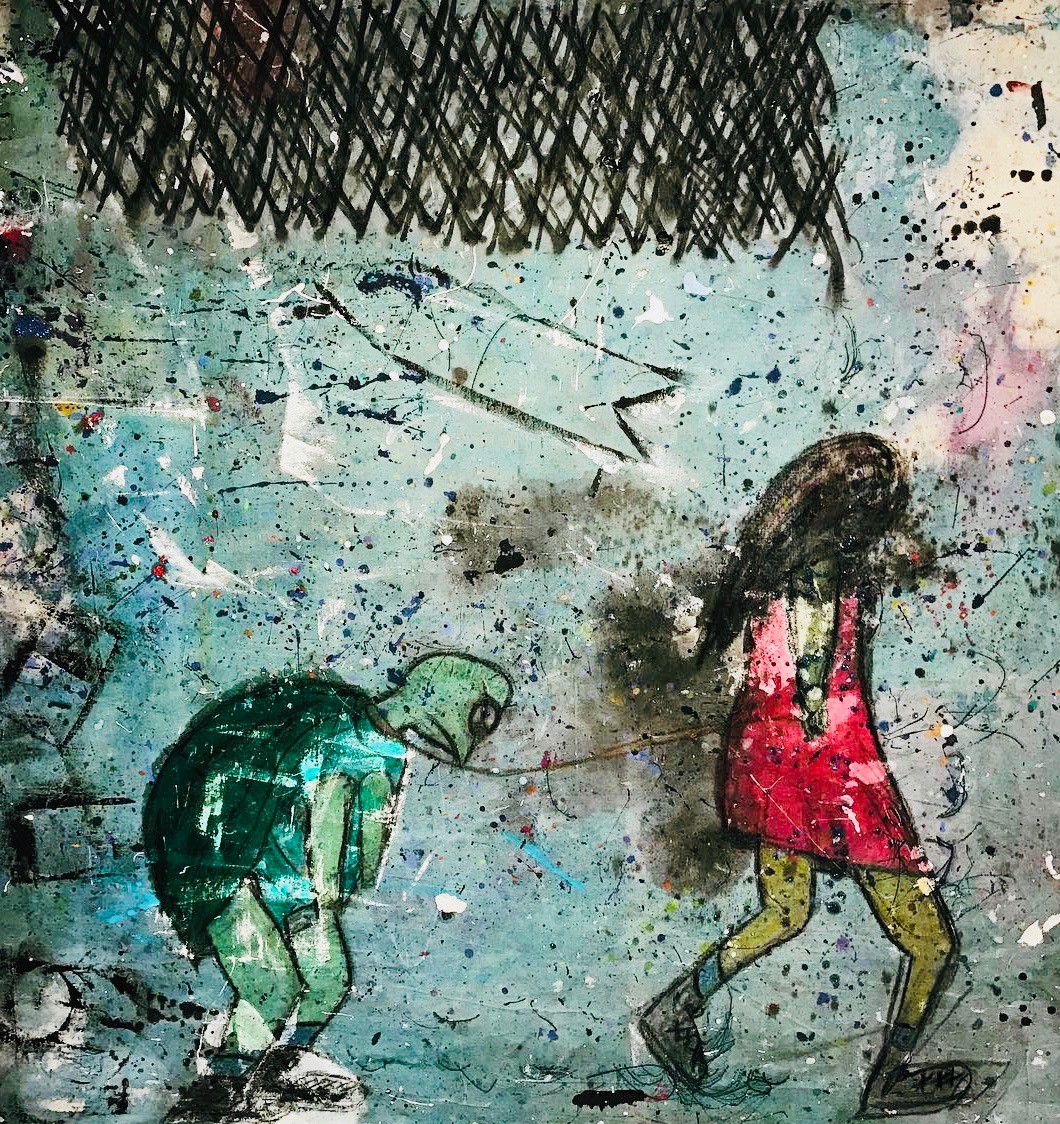 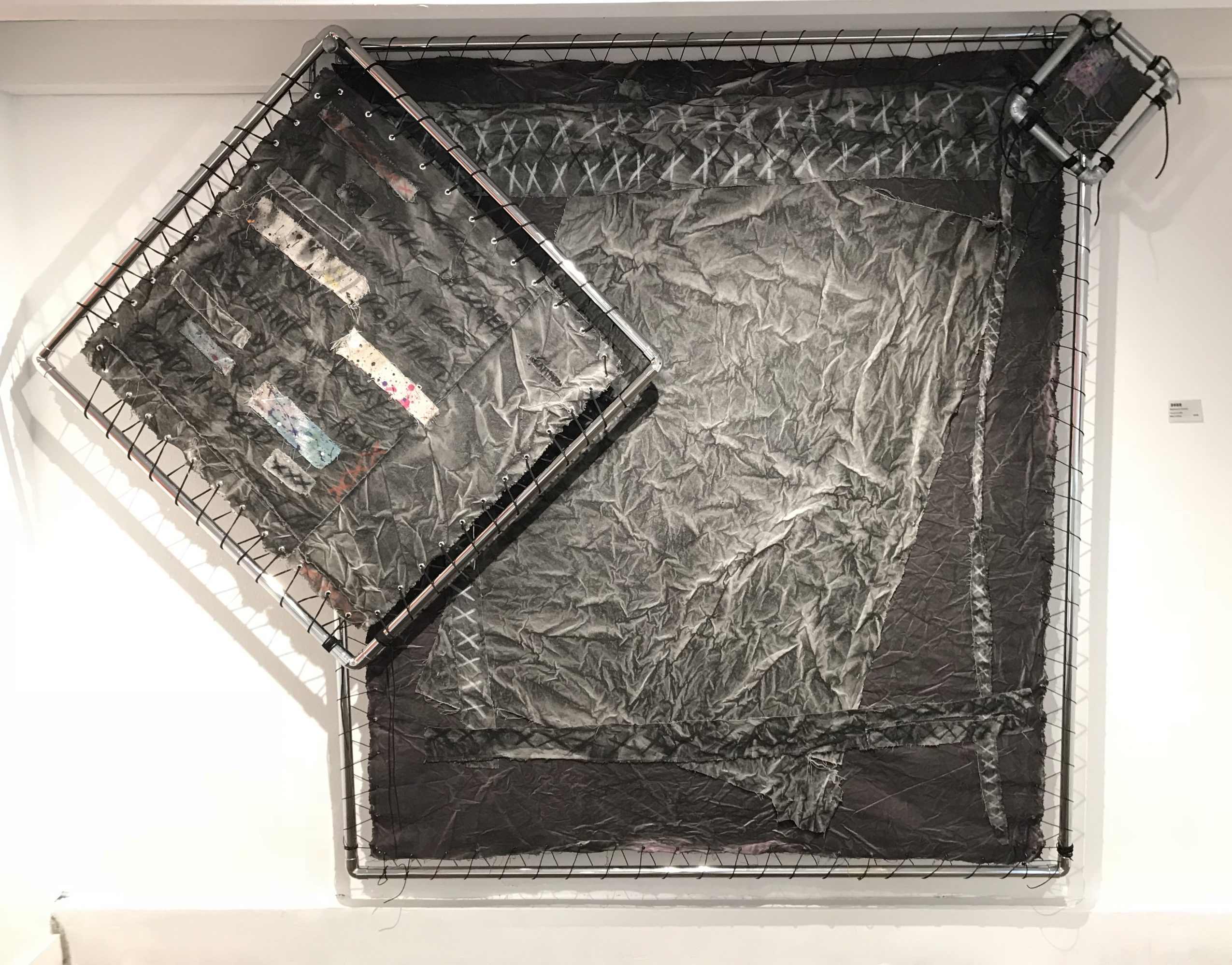 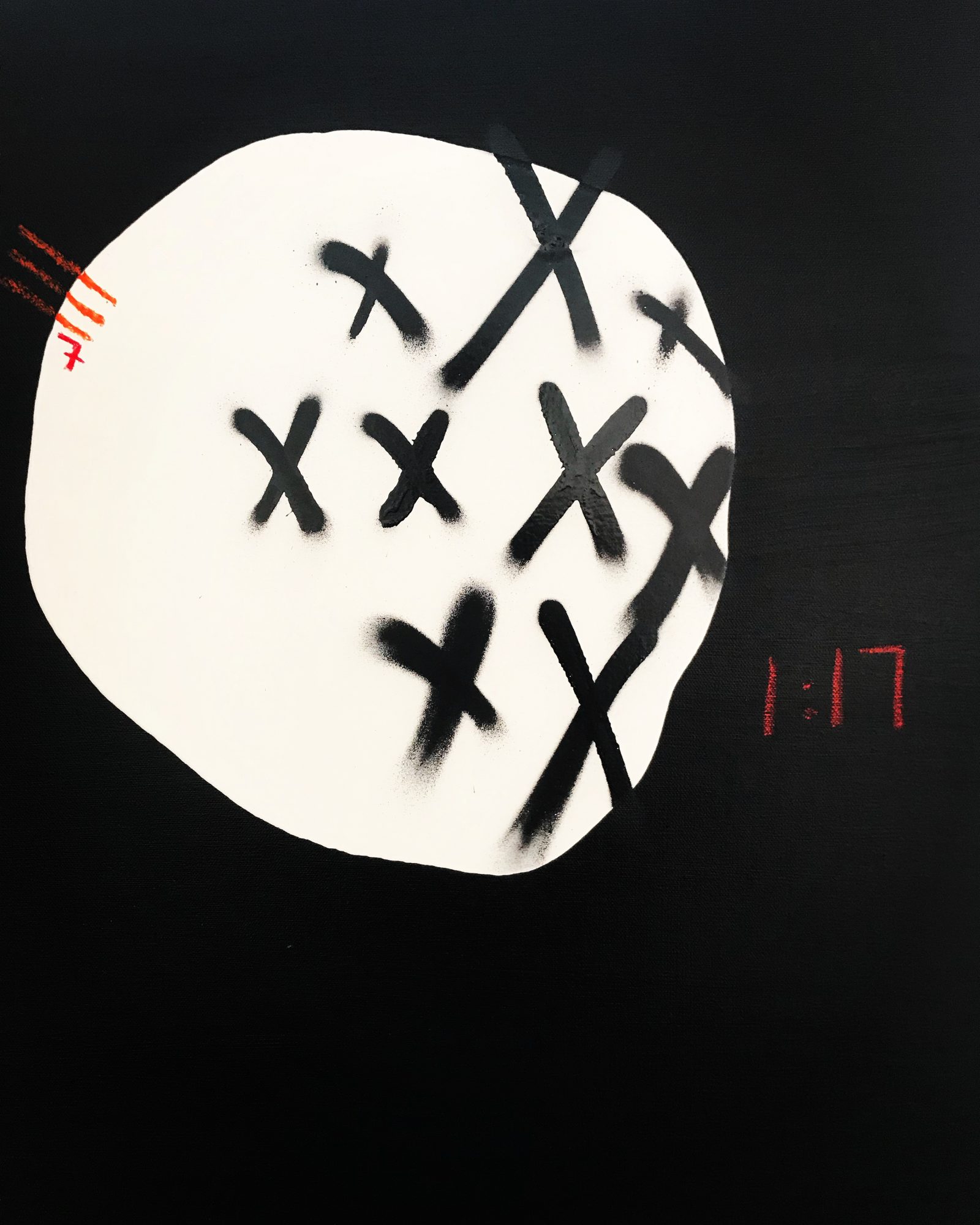 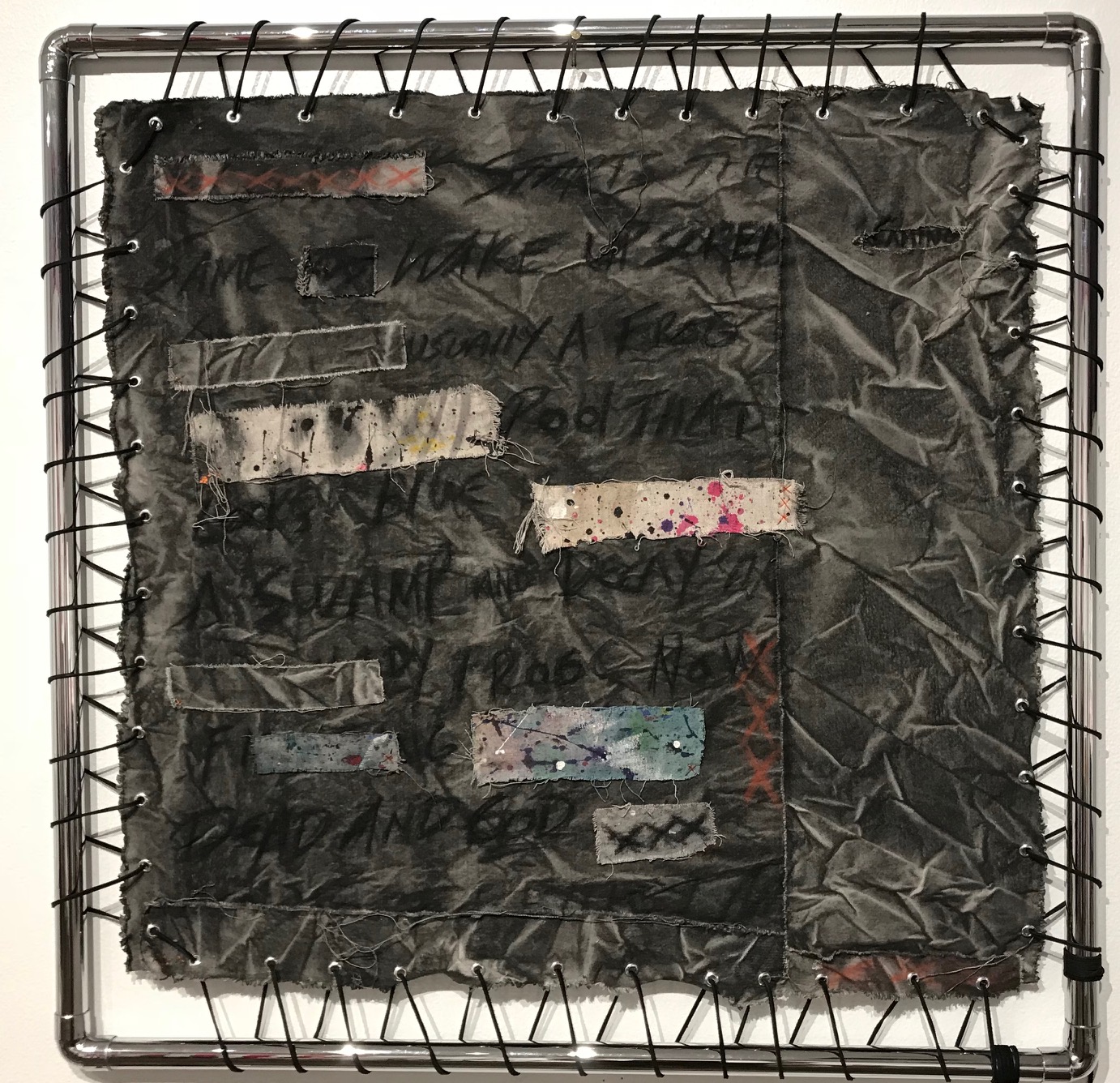