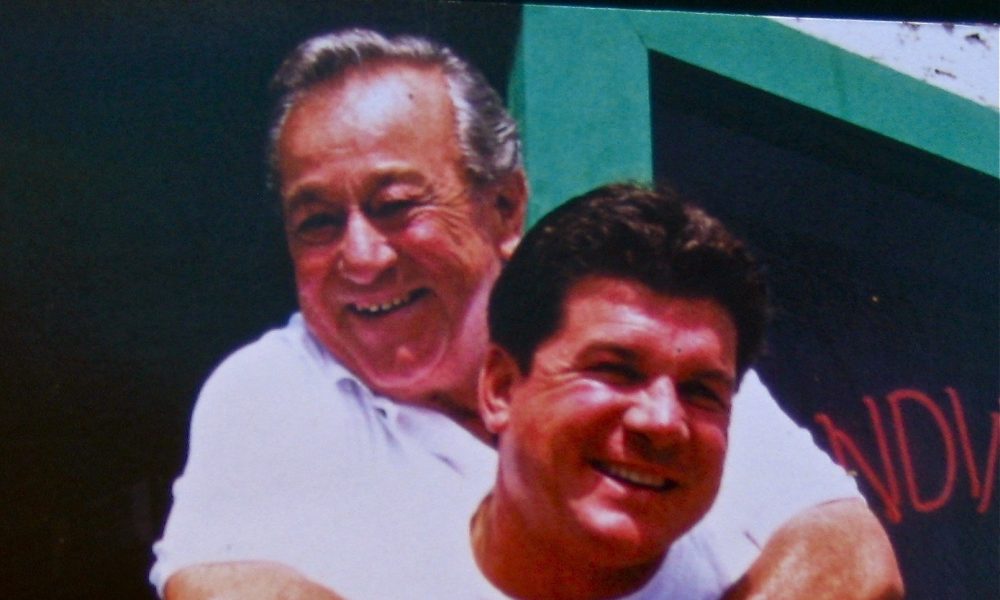 Today we’d like to introduce you to Mickey and Paul Mance.

In 1953, Mickey’s Deli started as a market with limited menu items. As most locals know, Michael Angelo “Mickey” Mance is the man behind the successful deli, a positive individual who always had a smile on his face, sparked up conversation, and showed his generosity in many forms, such as selling a Sauce Sandwich for five cents. Back in the 50’s, surfers would come in to Mickey’s Deli with five cents and look for something to eat, so Mickey grabbed a roll, added marinara sauce, and served. This simple bread and sauce recipe became a huge hit due to its delicious taste and affordability, and it is still one of their most popular items today. His way of innovating on the spot, showing empathy for others, and being mindful of his product became the stepping stone of this family business. Since his passing in 2001, his son Paul and grandson Mickey have taken over and continue to show their authenticity as a father-son duo.

Paul is the current president of Mickey’s Deli who oversees all operations, transactions, and customer service. He’s been working at Mickey’s since 1963, where he followed in his father’s footsteps. As the current Vice President of Sales and Operations, Mickey has shown that the apple does not fall far from the tree. He started working at Mickey’s when he was 14 years old by stocking, prepping, and making sandwiches. After going to college and living in San Diego for seven years, Mickey moved back to the South Bay and started working full time at Mickey’s in October 2016.

Great, so let’s dig a little deeper into the story – has it been an easy path overall and if not, what were the challenges you’ve had to overcome?
As with any business we have had our ups and downs. Because we are located so close to the beach, the weather plays a huge role in our walk-in business. To battle this, we have worked on growing our catering business which is more sustainable year-round. One major hurdle we had to overcome was in February 13th 1986 when our store burnt down due to an electrical fire. We were closed for 5 months while we had to rebuild the store inside and out. We reopened on July 4th 1986 and have not been closed a day since then.

Do you look back particularly fondly on any memories from childhood?
I will always remember coming in and making pizzas with all of my cousins and sister when we were very little. Sitting behind the counter with my dad early in the morning and hanging out with him as he got the store ready for the day,