Meet Michael Orlandi of The Orlandi Company in Hollywood 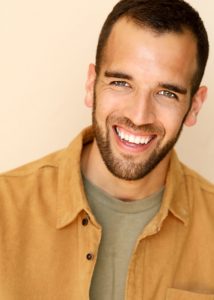 Today we’d like to introduce you to Michael Orlandi.

So, before we jump into specific questions, why don’t you give us some details about you and your story.
I started an acting career about ten years ago in New York City. I attended the American Academy of Dramatic Arts and classically trained in acting, voice, movement, dance, and different styles of theatre. It was a really fulfilling experience that culminated in performing with the third-year repertory Company where I got to work with some amazing theatre directors on some wonderful plays.

After school, I started working in NY theatre and ran the gamut of jobs- I was in some really bad shows with an audience of 5, and I also performed Off-Broadway with an audience of 100+. Around this time, I also interned for a talent agency called Henderson Hogan and started to understand more of the business.

Then in 2014, I started to set my eyes on LA. I visited and fell in love with Los Angeles- the sun, the palm trees, the ocean, the beautiful people and how wildly different it felt to NYC. I knew I had to move and several months later, I arrived in August 2015. I signed up for acting class at Anthony Meindl’s studio and became an active member of that community. I started focusing on screen acting and built a reel through various short films and web series.

For a few years, I felt frustrated by the slow growth of my career. This led me to creating opportunities for myself. I started writing a web series pilot about waiters called “Rollups” and my best friends at my restaurant job, Justin and Mike, were on board to help. Mike directed and Justin and I acted in it while a few of our other friends helped on the crew. Right after the shoot, we were contacted to produce a short with a substantial budget and our production company, OCD Productions, was born. We made the short and finished the entire first season of “Rollups,” all available on YouTube.

Fast forward to a year ago, I was offered an agent position at a small talent agency. This was a scary career pivot but I’m so glad I said yes because everything I learned from it has led me to where I am now. I’ve started The Orlandi Company – a boutique management and production firm specialized in cultivating a diverse and competitive roster of storytellers.

We’re always bombarded by how great it is to pursue your passion, etc – but we’ve spoken with enough people to know that it’s not always easy. Overall, would you say things have been easy for you?
Oh boy, I’m not sure I know what smooth means! There have definitely been many challenges in my career as a whole in all the avenues I’ve worked. The entertainment industry is extremely competitive. Everybody calls LA the Olympics and they’re not wrong. There are many talented people seeking work, even that low-paid assistant job.

We all experience a lot of rejection or being flat out ignored- I can’t tell you how many times I’ve thought about leaving it behind, but the thing that always stops me is not having a clue of where I would go instead. I love storytelling and I love actors and that love fuels me to keep at it. I take the rejections and I keep growing.

So, as you know, we’re impressed with The Orlandi Company – tell our readers more, for example what you’re most proud of as a company and what sets you apart from others.
The Orlandi Company’s mission is to find talent with a unique voice and nurture their growth in both their craft and business. I’m working intimately with actors and writers, developing their marketing materials and providing them with creative resources, insider knowledge, and guidance in significant decision-making. I’m challenging them, and most importantly, acquiring opportunities for them to work and thrive.

I’m most proud of the rebellious spirit of the company. I’ve often been frustrated by the gaps in the communication between artist and representative and a lot of the systemic limitations of one’s progress. I’m working to fill the gaps and chip away at the system because we as a society are changing, and therefore entertainment must change.

So, what’s next? Any big plans?
I’m looking to represent and amplify more voices that have been historically disenfranchised- specifically black, brown and LGBTQ+ voices. If you’re looking for a manager, hit me up!

Right now, my focus is talent management, but the long-term vision of the company is to be a leader in entertainment- to produce film, television and theatre and to tell exciting and provoking stories. 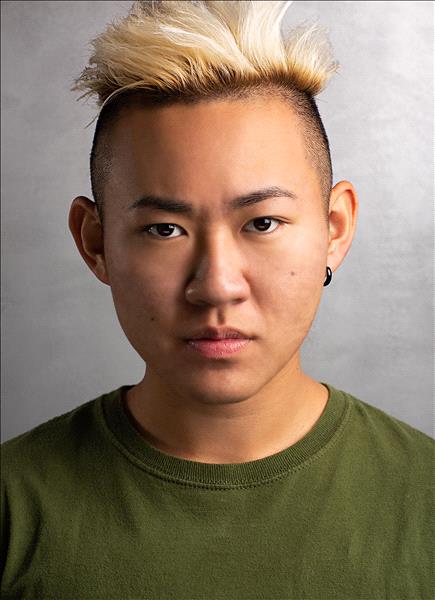 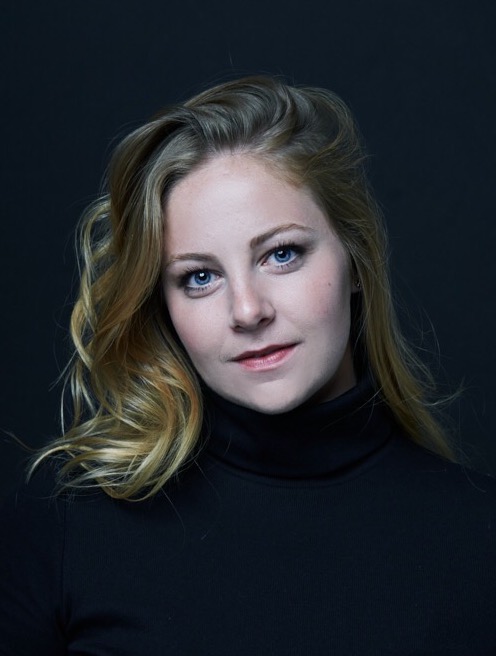 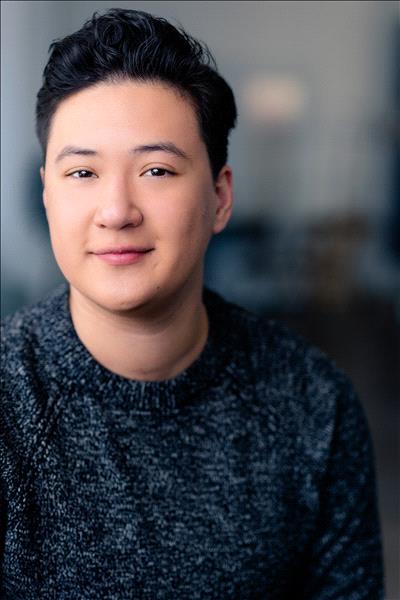 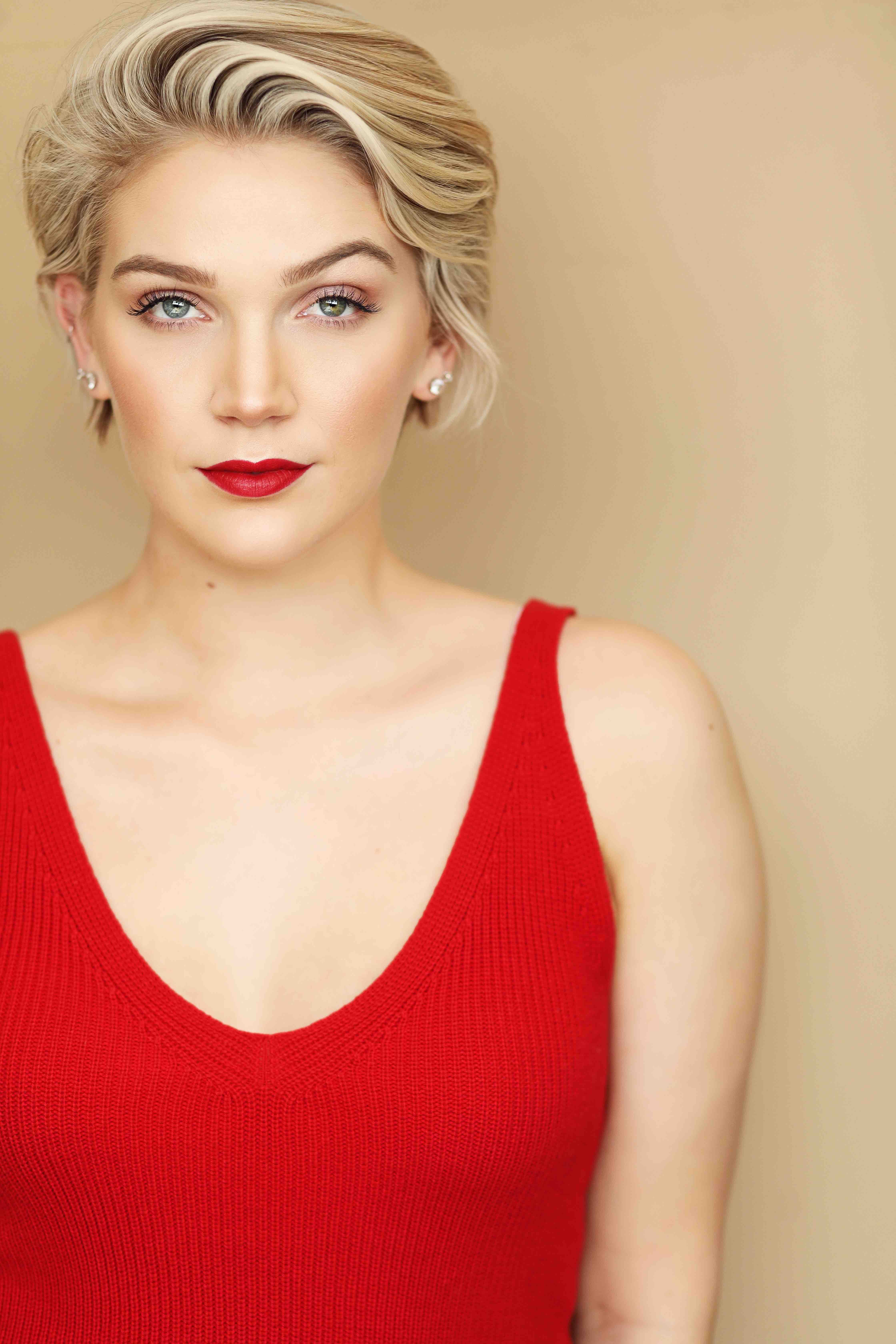 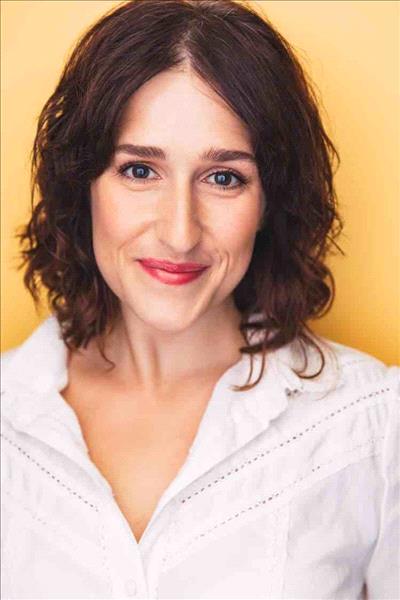 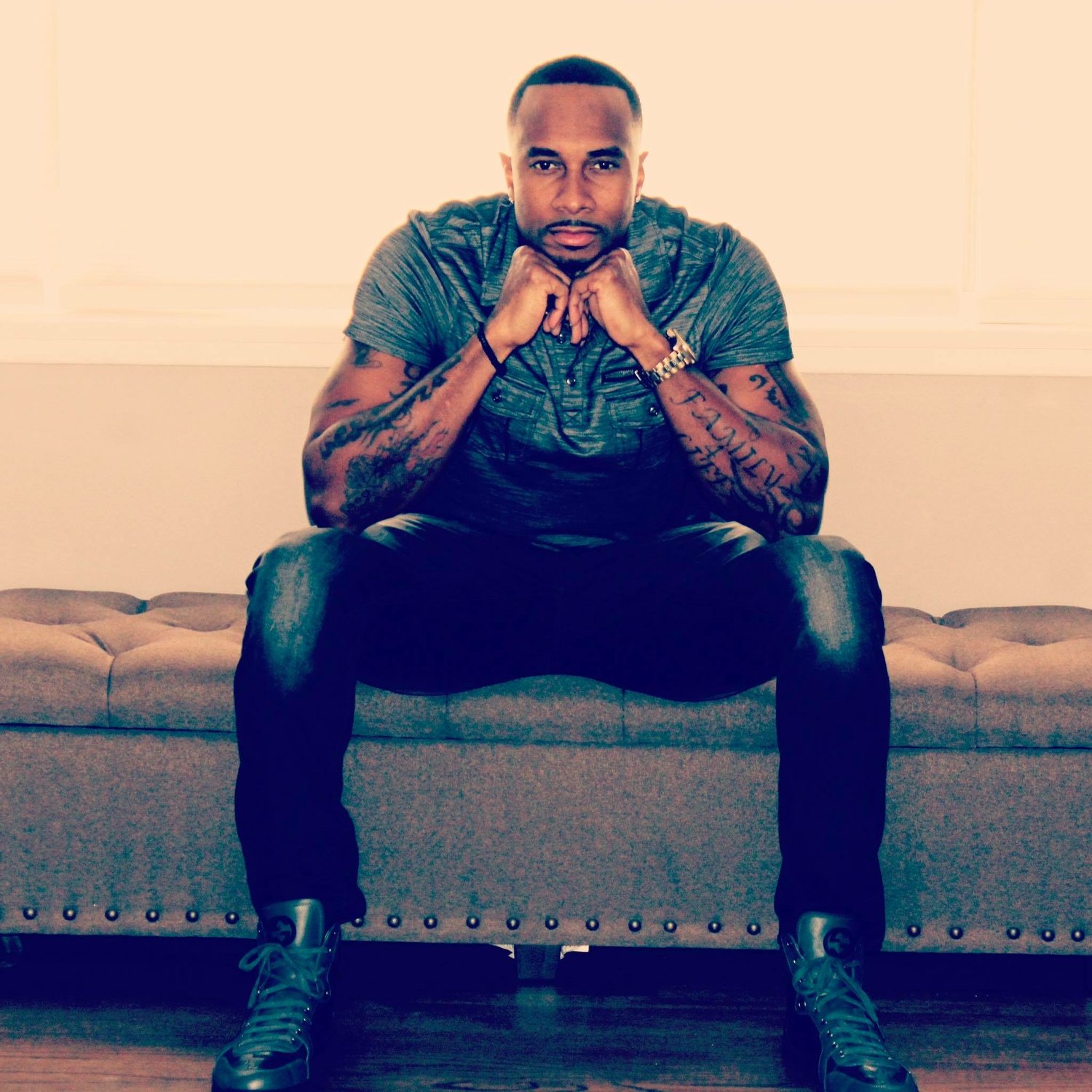 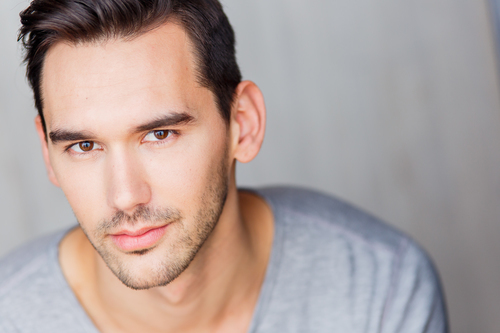 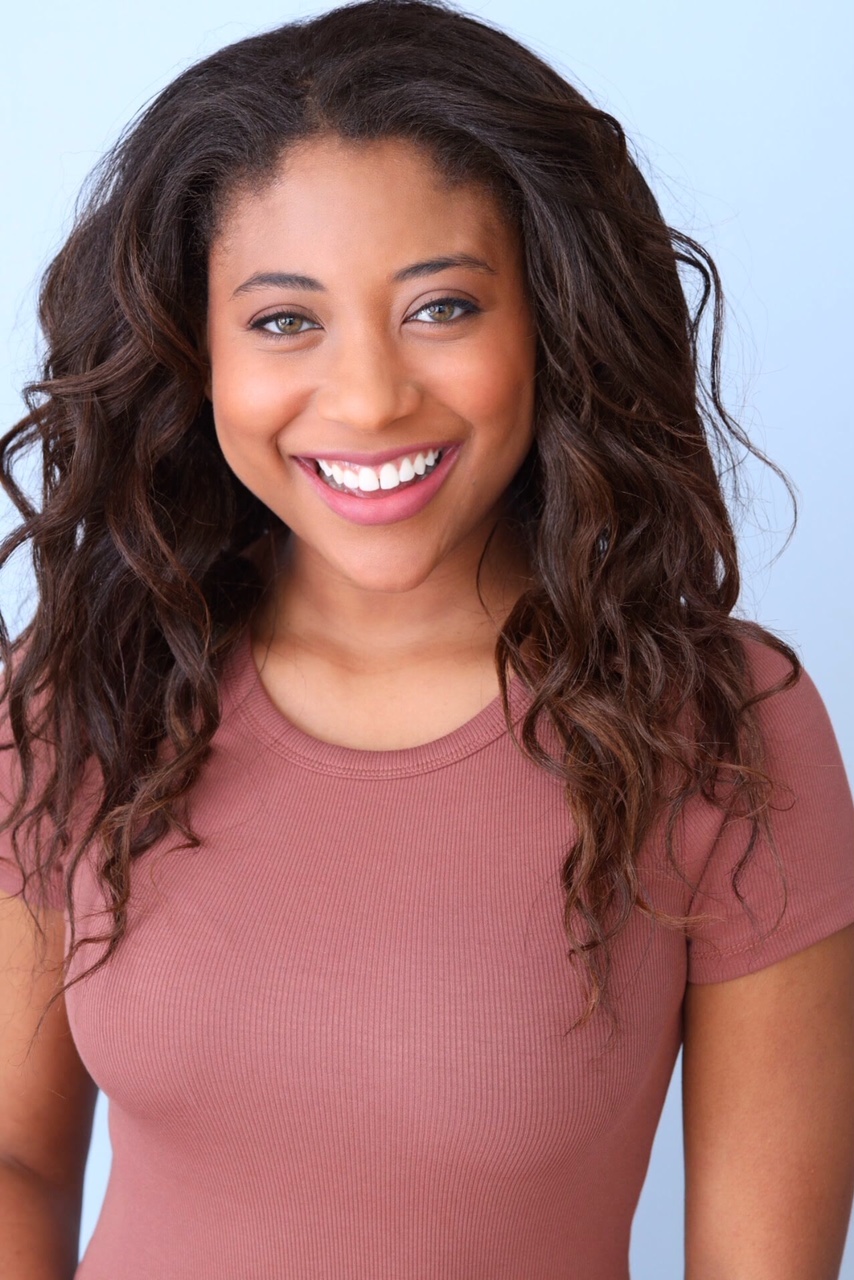