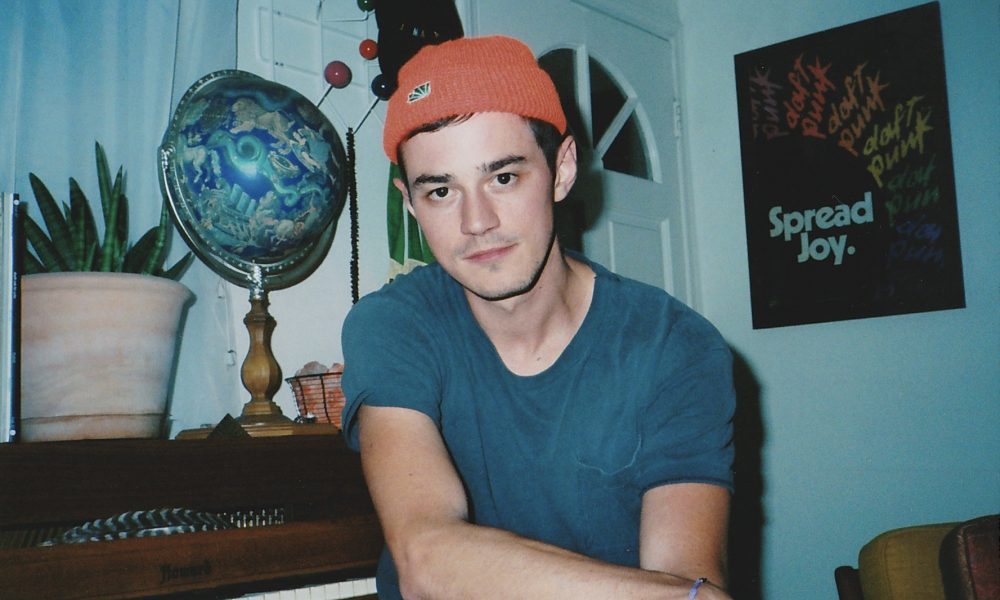 Today we’d like to introduce you to Michael James Lee.

Thanks for sharing your story with us Michael. So, let’s start at the beginning and we can move on from there.
I grew up in a very small town in the foothills of Northern California called Auburn. I was an only child so music became somewhat of a reliable companion very early on. I spent my early years strumming a tennis racket like a guitar to basically any music I could get my hands on. I can still remember crying tears of joy the first time I heard Ace of Base’s “The Sign” in second grade…which is fucking hilarious. Sufficed to say, music hit me pretty hard at an early age, even if it was a roller-rink 90s pop jam for moms.

My parents were not musical but extremely supportive, so they paid for me to spend time with talented musical people who gave me my piano and guitar chops. Middle school boys had me believe that piano was for girls, so I taught myself drums as I reluctantly continued my piano lessons. Turns out the joke was on them, as I later realized piano IS for (getting) girls – shout out to my fiance Olivia.

I played in bands with my friends in high school, but my teachers told me that if I didn’t study business or engineering at a UC then I would never amount to anything in life.

I graduated high school at 17 and went to UC Irvine with not a clue of who I was. I got a business degree to appease everyone but myself, and immediately forgot everything I learned over those four years and moved to LA. This is when I feel like I actually started learning something. I started playing with various bands and getting involved in the LA music scene pretty quickly thanks to some amazing friends/artists that were willing to give me a shot. That was about six years of my life, and the lifestyle eventually caught up with me. I was drinking a lot and playing music for other people and not really myself. I felt creatively clogged up so I went on a solo trip to Thailand and got some perspective on who I was (a broke alcoholic) and what I wanted to be (not that). I was instantly done with running around and pushing buttons for other artists and I was ready to take control over my life and figure out who I was as an artist and, more importantly, as a person.

I returned to Los Angeles with more of a Buddhist perspective on life, which I owe a thousand times over to what set me on a straighter path. I was friends with Theo Love, an amazing director, who would steal me away from my bands every once in a while back in the day and have me do music for his films. Making music for film was the only time I was able to really feel like me. I was able to express myself through musical storytelling, and it felt weirdly effortless. When I got back from Thailand, it was obvious I needed to change courses and think about getting serious as a composer.

Director Theo Love trusted me at an early age as a musician with his short films, so when he began making bigger budget feature films, he felt comfortable turning to me. I began racing to keep the quality of my music on par with his rapidly growing film career. I scored his Netflix Original “The Legend of Cocaine Island” in the corner of my bedroom on a laptop, which premiered at Tribeca and was bought by Netflix very soon after. I knew the next project was going to be a major jump, so I got a studio in Pasadena and began attending UCLA’s film scoring program. There, I learned how to write for a living, breathing orchestra, and also learned that I was finally doing what I was meant to be doing. Since then, I have been quite busy writing commercial music for clients like Amazon and Uber, on top of scoring an HBO feature doc called “Alabama Snake” about a southern preacher that tries to murder his wife with a rattlesnake (coming out later this year).

Please tell us about Leveneleven LLC.
My company is called Leveneleven. I see 11:11 on the clock all the time, almost like the clock is winking at me. So this was my way of winking back I guess. I do film and commercial composing.

If you had to go back in time and start over, would you have done anything differently?
If I had to start over, I would have gone straight to music school right after high school. I just had too many voices telling me that music wasn’t a career for that to have been possible though. 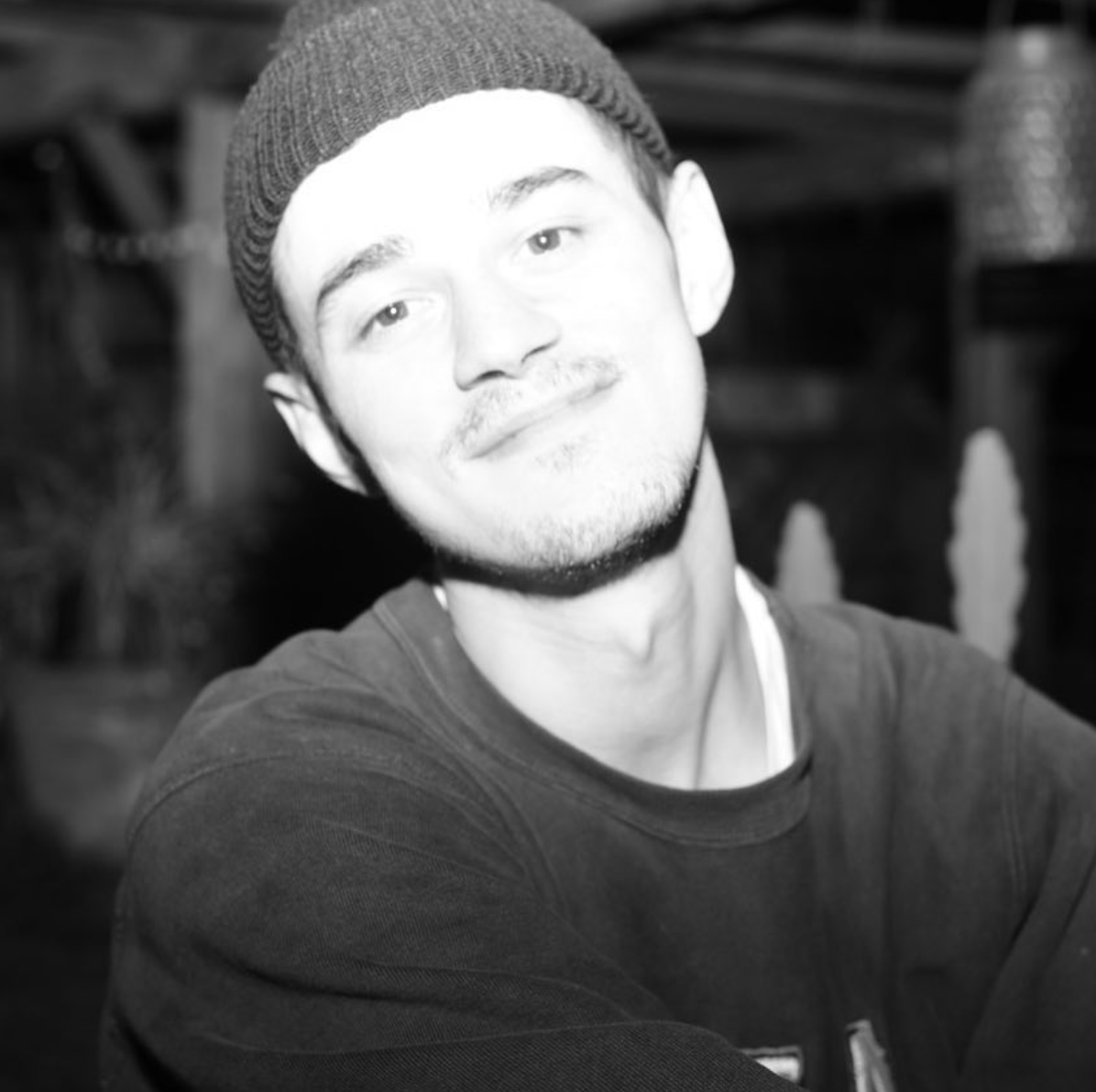 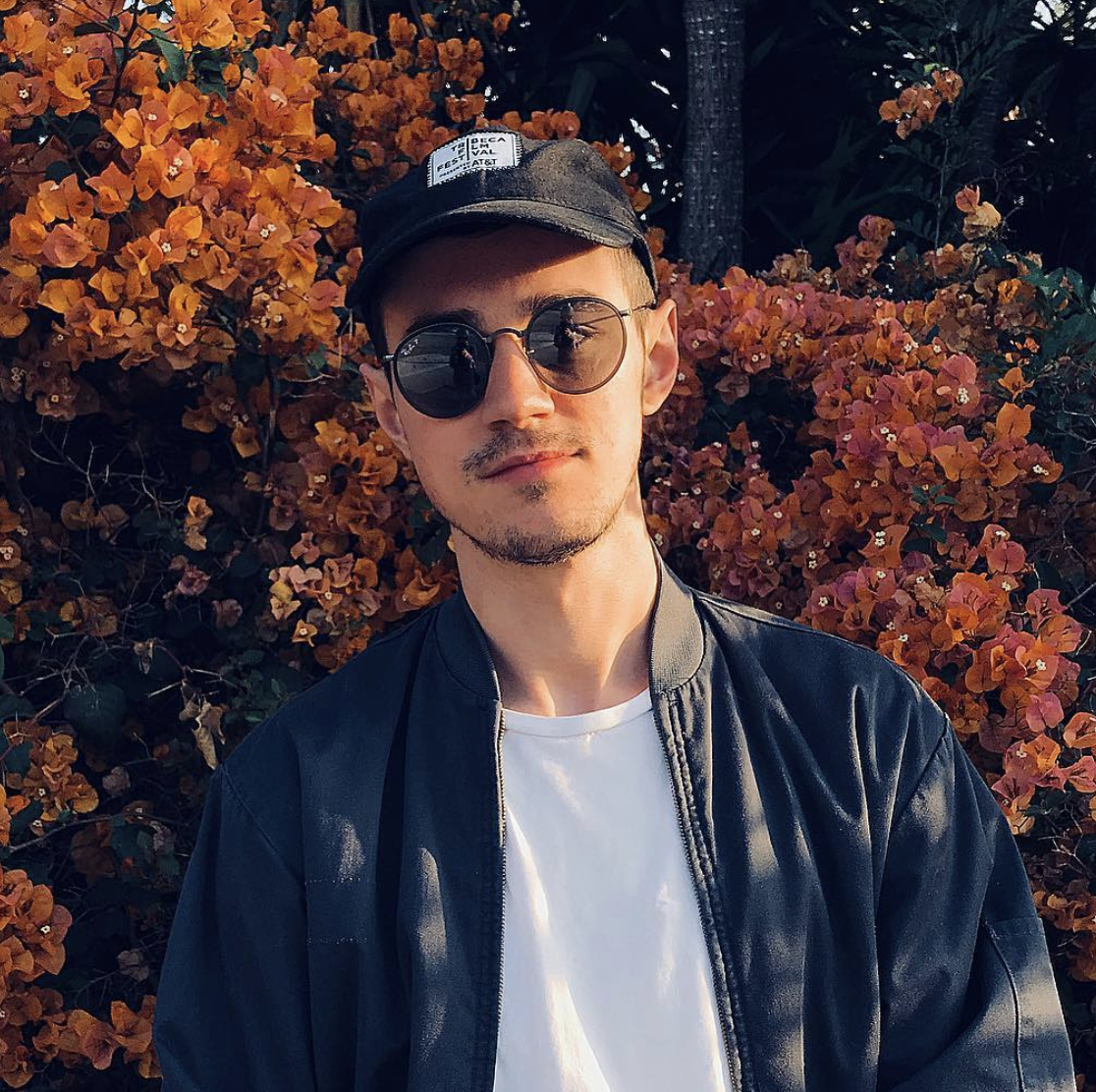 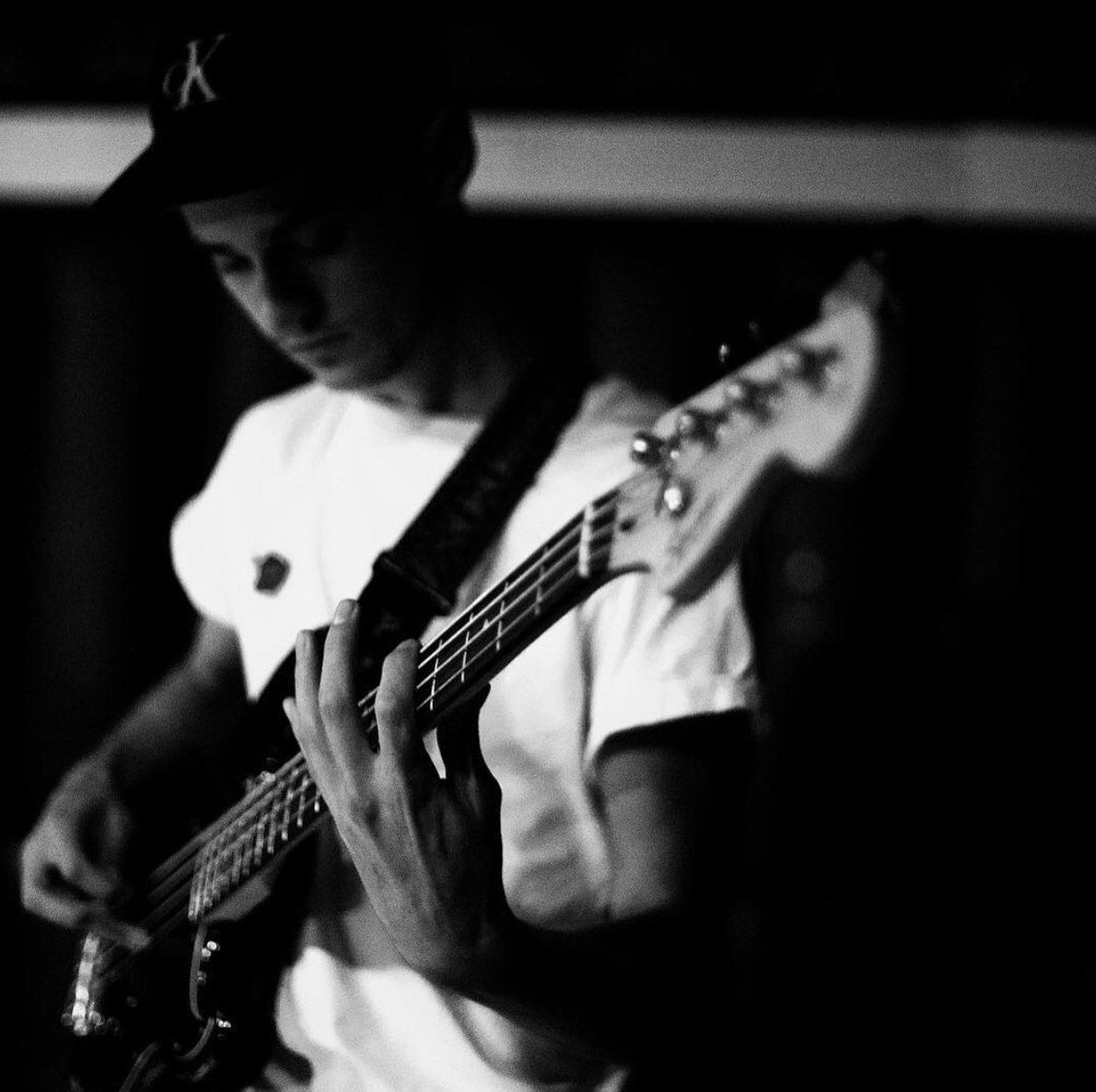 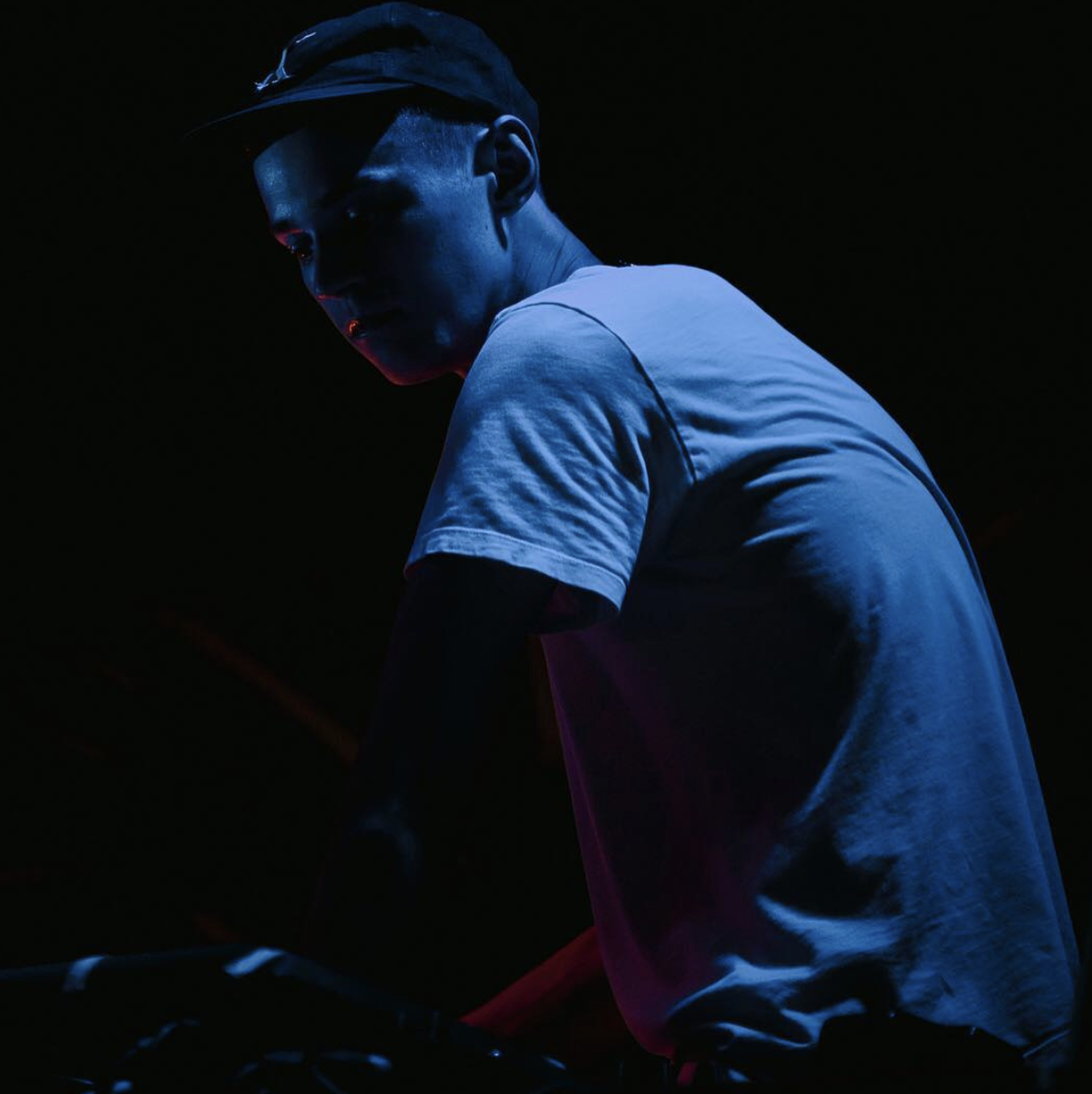