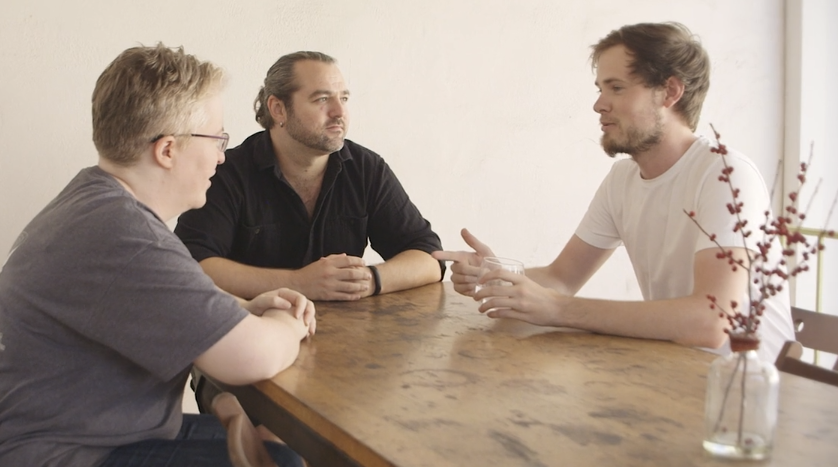 Today we’d like to introduce you to Michael Harbour.

Michael, let’s start with your story. We’d love to hear how you got started and how the journey has been so far.
Mammal Studios began in 2013 as a response by several visual effects veterans to the rapid changes occurring to the VFX industry in California. Runaway production, due to several regional and foreign tax credits had made it untenable for the large vfx houses based here in California to stay, and several went bankrupt. Those that remained were forced to move their operations out of the country to stay economically viable.

The founders of Mammal Studios felt that California (and Los Angeles specifically) should, and could, still be a part of the larger vfx industry, and decided to do something about it. Taking their name from the idea that, when the age of the dinosaurs came to its conclusion, it paid to be small, quick and nimble, Borrowing on their collective experience at the larger facilities that had built this industry, and looking toward new technologies that allowed them to approximate the tool-sets and pipeline of those former studios at a much lower cost, Mammal Studios was born.

In our first five-years of business, we have seen our local staff grow from a handful of employees to over 30, and have worked with world-class producers of entertainment such as Marvel Studios, Netflix, Sony Pictures, Warner Brothers, Fox and Paramount among others. We have been proud to be a part of a wide-variety of projects ranging from work on the feature-films, ‘Black Panther’, ‘Suicide Squad’, ‘Joy’ and ‘Fury’, episodic series, ‘Yellowstone’, ‘Start-up’ and ‘Mighty Med’, commercials for ‘Brewdog IPA’ and music videos for Eminem, Sza and others.

Based in Hollywood and focusing on film, television, music videos and commercials, Mammal Studios is our response to the needs of the shifting visual effects landscape.

Quality visual effects are in demand now more than ever. Yet delivering these effects on time and on budget is more essential than ever. Free to design a new template, we’re using our extensive production experience to adapt to the necessities of an evolving world and keeping Los Angeles in the mix when it comes to delivering world-class visual effects.

Great, so let’s dig a little deeper into the story – has it been an easy path overall and if not, what were the challenges you’ve had to overcome?
Starting a new company is always rough, particularly in one where your main ‘assets’ are the skills and knowledge that you carry with you. Self-financing is your only option, which can require a lot of sacrifice from the partners (and their families) to get to a point where the company can sustain itself on its own.

Alright – so let’s talk business. Tell us about Mammal Studios – what should we know?
Starting as a small ’boutique’ vfx house, we were initially known mostly for the artistic strength and general know-how of our individual supervisors, and the team’s ability for look-development and compositing.

As we have grown over the last several years, we have been slowly building out our pipeline to carry those strengths over to some of the 3D disciplines as well and continue to demonstrate the maturity of our team and our ability to be the lead house on a particular show.

There are a lot of talented players in this industry worldwide but, what separates us from the rest is our ability to keep pace with some of these much larger entities, while still keeping our operation small, efficient and effective (and in Los Angeles!).

Is there a characteristic or quality that you feel is essential to success?
There are two: integrity and adaptability. Our integrity is what helps clients to trust us with their vision. Our adaptability is what allows us to stay in the game. 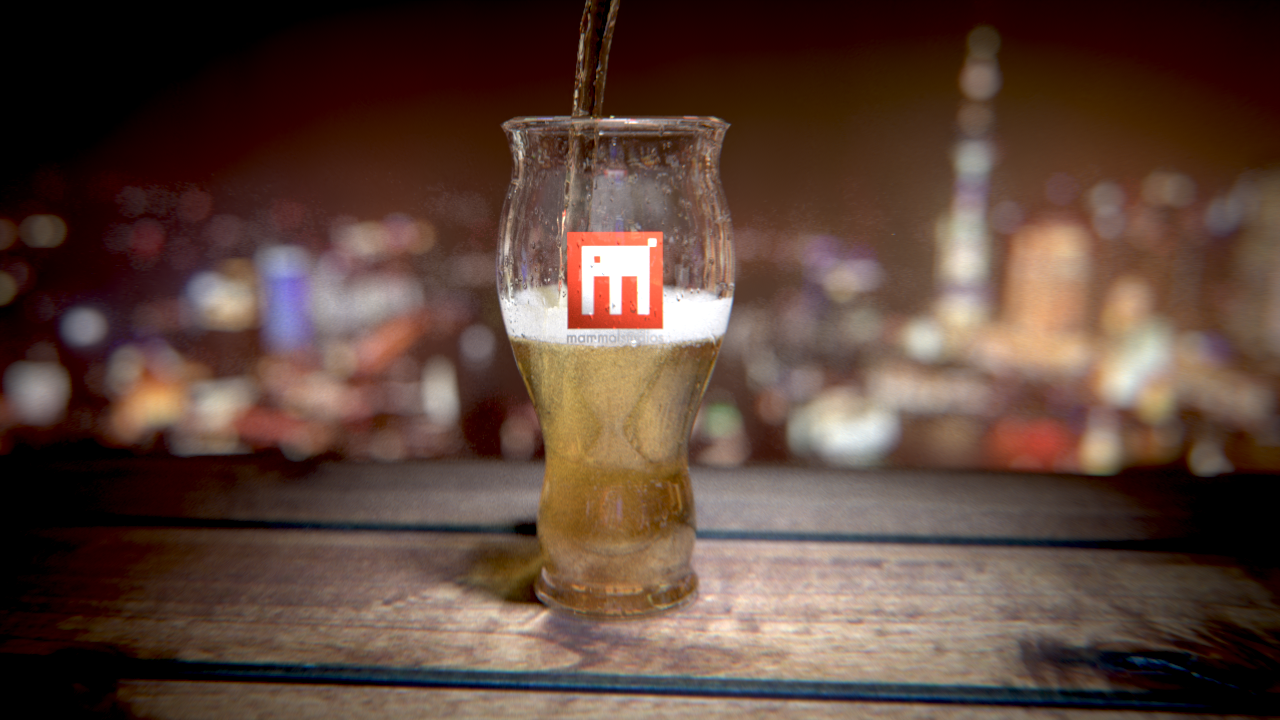 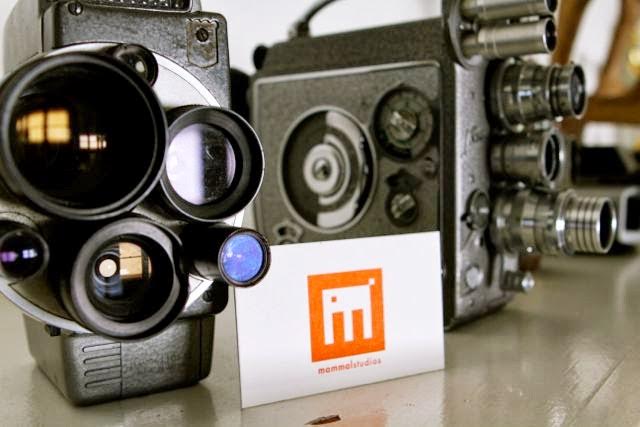 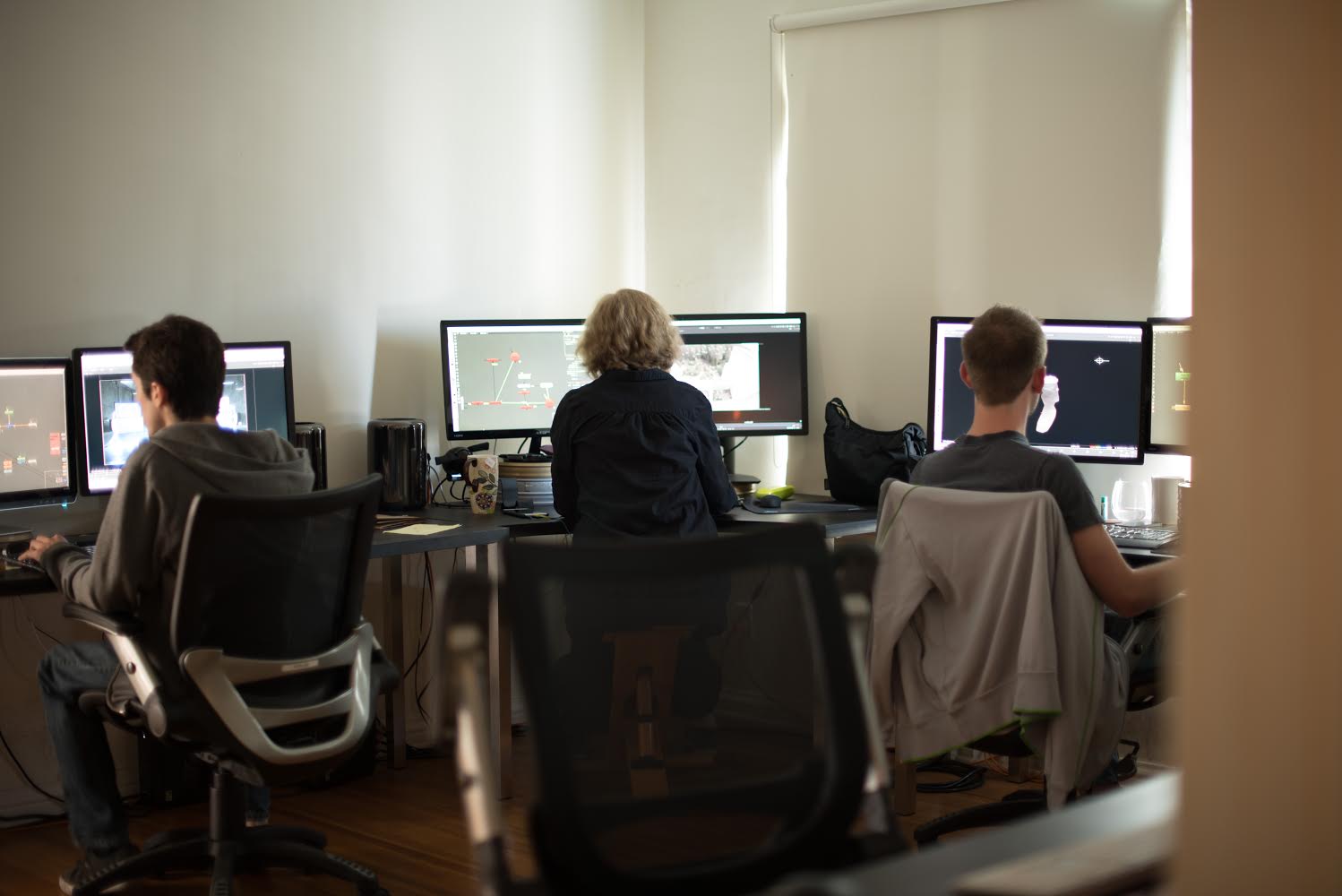 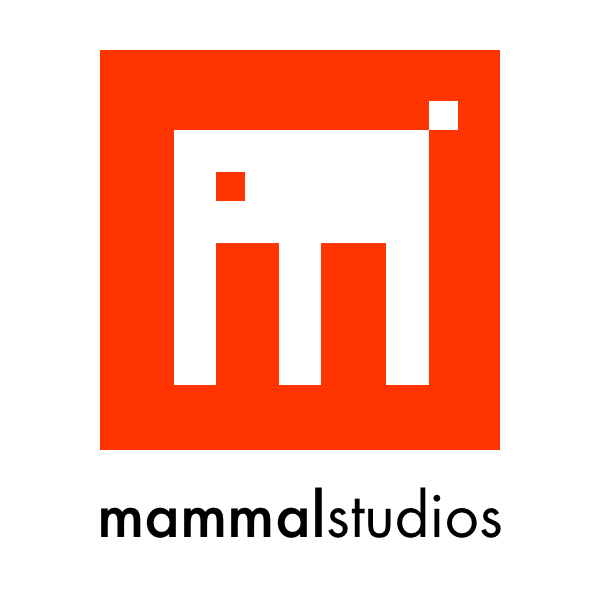 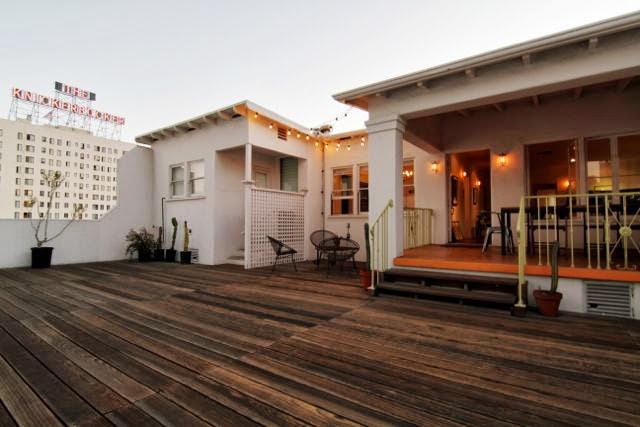 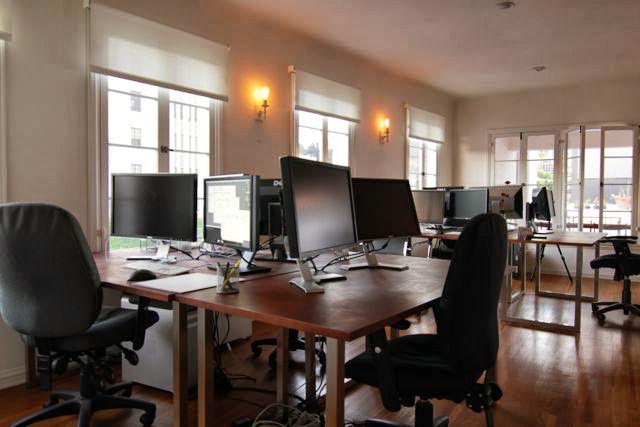