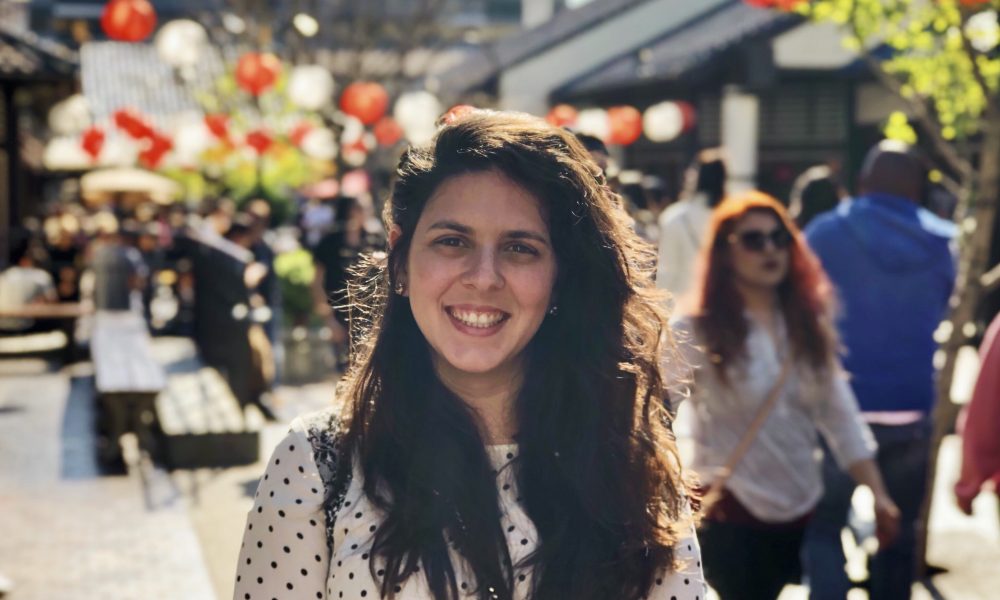 Today we’d like to introduce you to Mercedes Hachuel.

Every artist has a unique story. Can you briefly walk us through yours?
I was born In Caracas, Venezuela to a very mixed family of Spanish, Moroccan and Jewish descent. Although my passion for the film industry began later in life, I always had a soft spot for art and creativity. I was always coming up with stories about fantasy plots, writing different characters and drawing the worlds they lived in, which then merged with my devotion for video games and started a passion for the visual language.

My dream started as a video game artist but back home there weren’t any schools that helped you develop that craft so I went to the closest route and got a bachelor’s degree in Social Communications with a major in Film.

While I was studying, I started to work at a creative ad agency where I enhanced my ability to write stories, I could put to use my imagination and think of ideas that later became commercials, prints and even billboards. Hungry for more visual storytelling I made the jump to the film industry. Although in Venezuela it’s a very small industry, making roughly 5 movies a year, I ended up working in the art department for the feature film Tamara and I loved it. That movie later ended up winning more than 15 international awards.

Looking for more adventures and escaping the harsh reality of my home town I moved to LA to study a certificate at UCLA. That’s when one of the biggest moments happened for me, I met Leslie Dilley, production designer of Alien, Deep Impact and The abyss. He introduced me to the Art Department movement in Hollywood and I fell in love with it right away. From that moment on, I realized I was on the right path and never looked back.

Since then I’ve worked in short films, commercials and feature films. I’ve had the amazing opportunity to grow with experiences along Spanish Sensation Rosalia, or Basketball Legend Le Bron James. On commercials, I worked for brands like Sprite on the release of their new Ginger flavor, a 6 videos summer campaign for Toyota, and a commercial for Pilsener paying tribute to the Ecuadorian diaspora. Most recently, I finished a movie called Violet directed by Justine Bateman, starring Olivia Munn.

After all this time I love what I do. I get excited to work every day and I couldn’t be more proud of the path I took, the people I met and the experiences I’ve had.

Please tell us about your art.
I’m a production designer and set decorator. I am very passionate but most importantly I have fun with it. I’m in charge of creating the sets for film, tv and commercials, plenty of times from scratch, giving every amount of detail to the design, decorating, furniture and props that will be used. Everything you see on screen, but the actors, is my responsibility, so not only it has to look good but most importantly it has to feel believable. As a production designer I create the general art visual concept of the project, from colors to style, as a decorator I am in charge of dressing it and make the sets look believable, lived in, Real.

A set is part of the subtext of the movie, what the story doesn’t give away in actions or words. I help develop the psychological world of the characters of the film, the conflict and the plot. The difficult part is to always remember that the secret of a good craft is not to overshadow. It has to be an invisible art.

I tell the story with no dialogues; I like to imagine what are the characters thoughts and feelings and show it with the environment. I’m passionate about finding new ways to portray emotions with the colors, items and details that we to place in front of the screen.

As an artist, how do you define success and what quality or characteristic do you feel is essential to success as an artist?
To me success is to be happy with your everyday life. As long as you have fun and love what you do and you want to keep doing it, you are successful. Of course, in order to be happy, you have to discover what makes you happy, what are you passionate about, and once you figure that out then you have to work towards it.

As an artist, I think that in order to be “successful” one of the most important things is to believe in your talent and to put your energy into keep learning and be better every day. That will show that you have passion and good attitude towards what you do and that always pays back. You have to trust that if you really want it, you will achieve it some way or another. There are things that are more challenging, but focus, that first call with poor pay, or no pay at all, may be the one that later gives you the chance of your life. I believe talent is important but is not the most important thing. Faith, hard work, constancy and sacrifices are the key to making it.

How or where can people see your work? How can people support your work?
I’ve been very lucky to have lots of my work all around different platforms. “El Astronaut” (AKA The Astronaut) A film I did with my husband that was Oscar qualified is currently on all HBO MAX. The feature film “Starfish” by Al White is currently on Hulu. “Tamara”, “He Matado a Mi Marido!” (AKA I Killed My Husband!) and “Everybody Knows” are on Amazon and iTunes. Music videos like Rosalia’s “Di Mi Nombre”, Eric Nam’s “Congratulations”, Emanuel’s “Winter Wonderland” and Delacey’s “My Man” are currently on YouTube with millions of views. The commercial’s for Sprite, Toyota, Avis among others are on national TV. 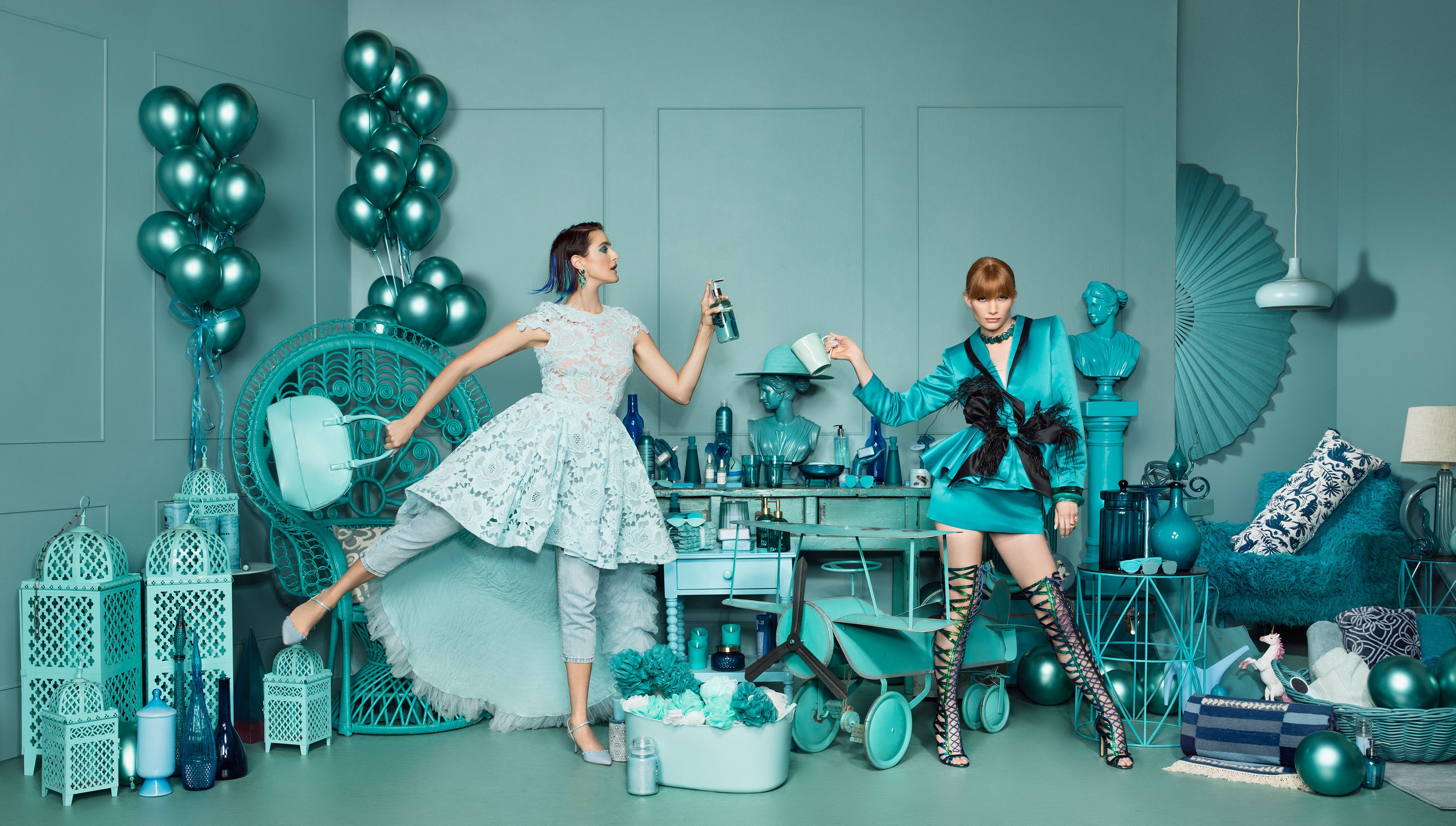 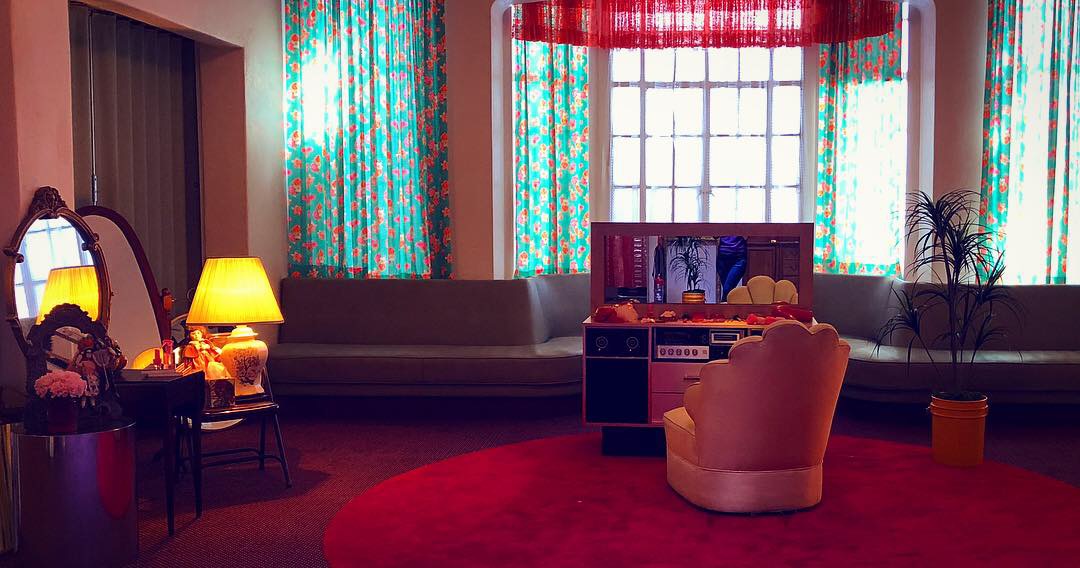 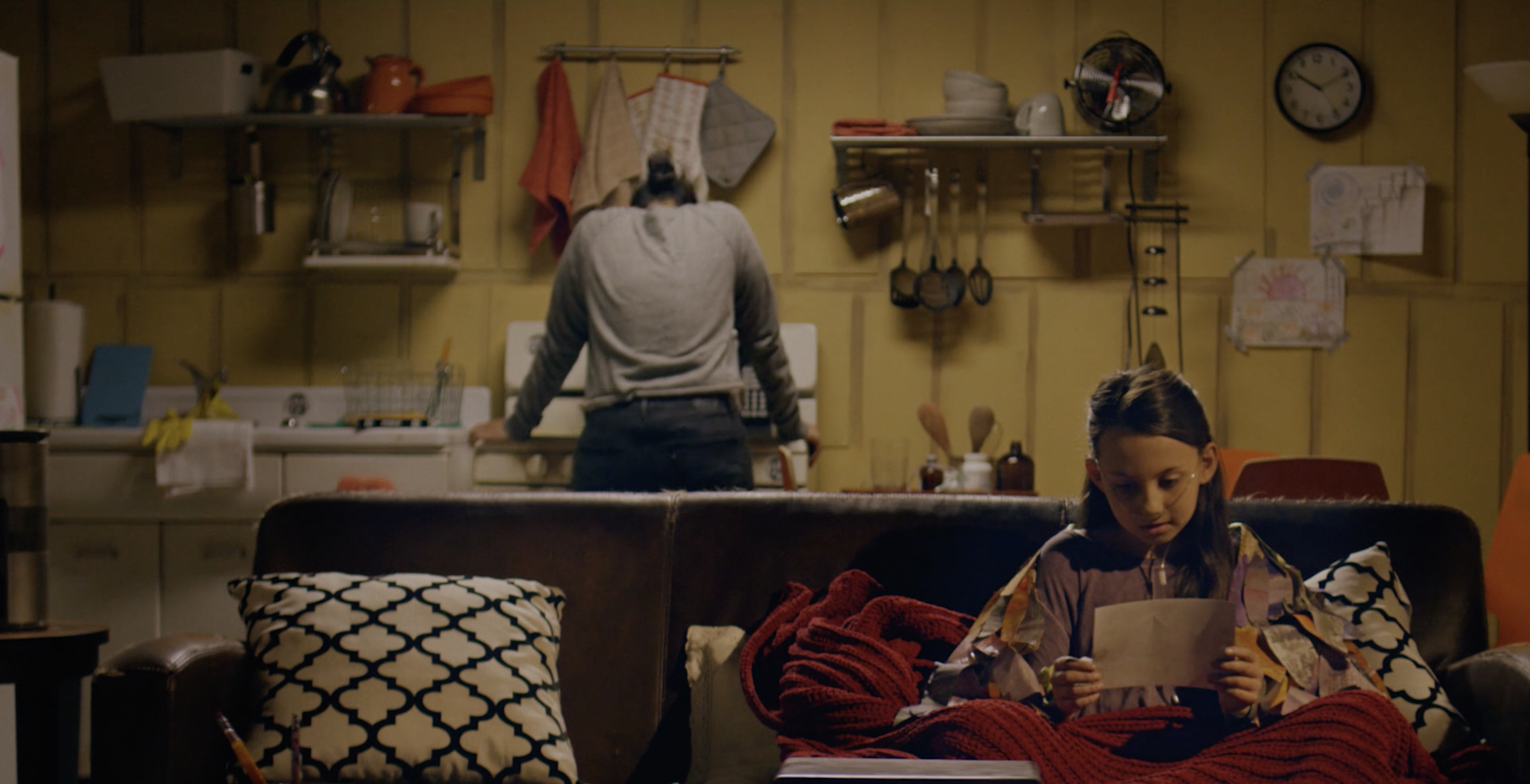 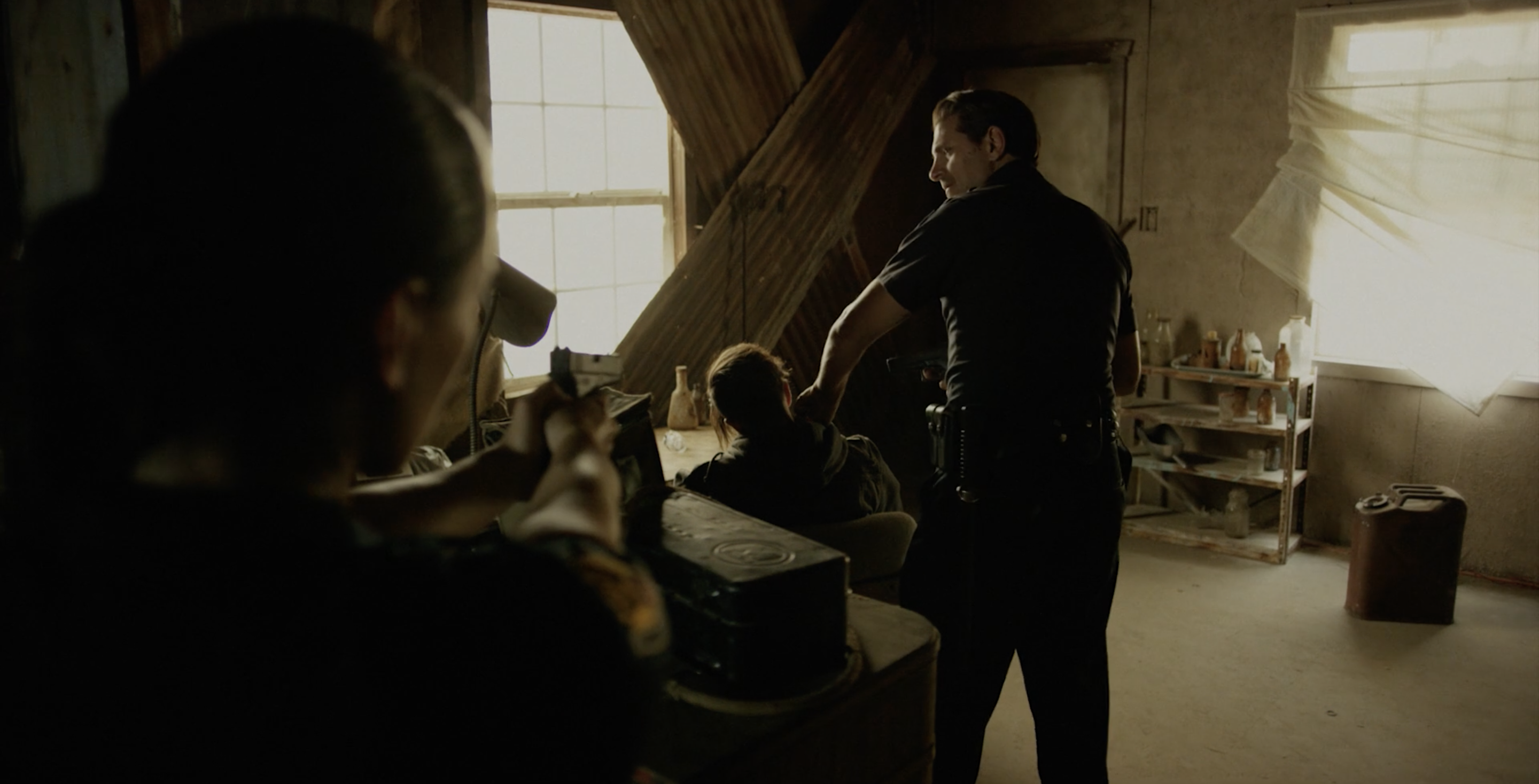