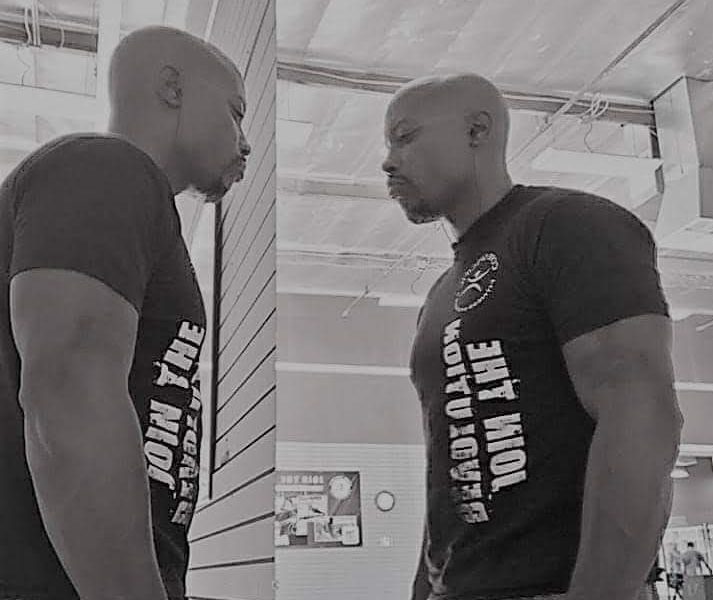 Today we’d like to introduce you to Melvin Graham.

Thanks for sharing your story with us Melvin. So, let’s start at the beginning and we can move on from there.
Growing up in the Washington, DC mainly the DMV area, I always had a passion for media considering how major broadcast journalism is in the world of politics. Right out of high school, I began my journey in Media Arts by attending school at the Connecticut Schools of Broadcasting in Arlington, VA. While attending, I learned the ins and outs of radio and television production. As a major requirement, I had to intern at a radio station or television network. I chose the television route and began interning at the Renaissance Network under CEO Armstrong Williams, who gave me an opportunity as a CG operator, where I was responsible for the creation and superimposition of graphics and images.

My vision was made truly clear going into broadcasting school. I come from a humble upbringing, so taking chances became reality in the path towards achievement. When attending broadcasting school, September 11th, 2001 happen where economically everything became more challenging. I could not find gigs in television or radio, so I took on menial jobs. I made a major decision to leave my hometown to move to New York for better opportunities. Majority of people landing production jobs in the entertainment and media industry at the time has college degrees coupled with significant work experience. Looking towards the future, reality hit me deeply and I absolutely gave up.

Time has a way of making itself aggressively known when you are motivated by vision. I was 27 years old working as a server at a chain restaurant in Time Square, Manhattan, New York. Economically I had to do better and make a meaningful move. So, I decided to join the United States Navy for more options. I was 27 years old going to boot camp while flying for the first time with guys fresh out of high school to Great Lakes, Illinois. I only served three years and six months in Navy after being deploy every year throughout my tenure. As a Sailor, I served on the USS Rentz and later the USS Nimitz in San Diego, CA.

I was fortunate because while in the Navy, I was able to land a scholarship at Platt College in San Diego and got approved through the Navy for the Sailor to Scholar program. This program allowed me to separate early from the Navy under honorable conditions. I used the Post 911 G.I. Bill to pay the remaining tuition at Platt College and attended the journalism program at Southwestern College in Chula Vista, California. Attending Platt College, I earned degrees in Graphic Design and Media Arts/AV. As a journalism student at Southwestern College, I earned four Excellence in Journalism Awards from the San Diego Press Club, for Feature Reporting, College TV: Sports Reporting, College TV: Investigative Reporting, and College TV: General News Story. Southwestern College also awarded me a Certificate for Outstanding Academic Achievement in Journalism.

After having great academic success, I found myself living in San Diego struggling to land meaningful gigs and jobs in the film/media industry. Times were rough, I took on gigs in construction, detailing cars, and loading heavy tires on to trucks just so I could eat. A lot of people would have given up and accepted an easier career or job. I refused to do it because I invested too much of my life to travel so far from home just to give up.
After finding semi stability working as a ride share driver.

I found myself in a position again to take the ultimate risk and finally move to the city I always wanted to live in all my life. The city was Los Angeles, and I had no clue as to how I was going to find industry success. So, I volunteered to work as a video editor for an acting school in West Hollywood. Shortly after, Tamera Hill reached out to me to about working with her on a new film called “The Matchmaker.” More projects and clients followed, so I decided to form my own company Render Squad industries, LLC. I latterly took my skill sets in media production built a business specifically for post-production which entails editing, color grading, digital imaging and audio production.

We’re always bombarded by how great it is to pursue your passion, etc – but we’ve spoken with enough people to know that it’s not always easy. Overall, would you say things have been easy for you?
It wasn’t a smooth road at all, I had to sacrifice a lot on many fronts to position myself accordingly. Joining the Navy to attain better opportunities, working menial jobs just to eat and pay bills, and doing volunteer work while my peers got paid great money to perform the same duties.

So, as you know, we’re impressed with Render Squad Industries LLC – tell our readers more, for example what you’re most proud of as a company and what sets you apart from others.
My business/company Render Squad Industries LLC is an independently owned post-production company that is fully equipped with the media and entertainment industry’s latest technology. My company specifically specializes in Film/Video post-production services. It’s a high performing client base one-stop work business. Frame by frame, every project is met with the time and attention to details for next-level results. The goal is always to create dynamic pieces in film or video that gives our clients the confidence to share with the world.

So, what’s next? Any big plans?
The plan for the future is to position my company for rapid growth and gain a significant opportunity to take on meaningful projects that will become industry standard. Well, this is the goal… 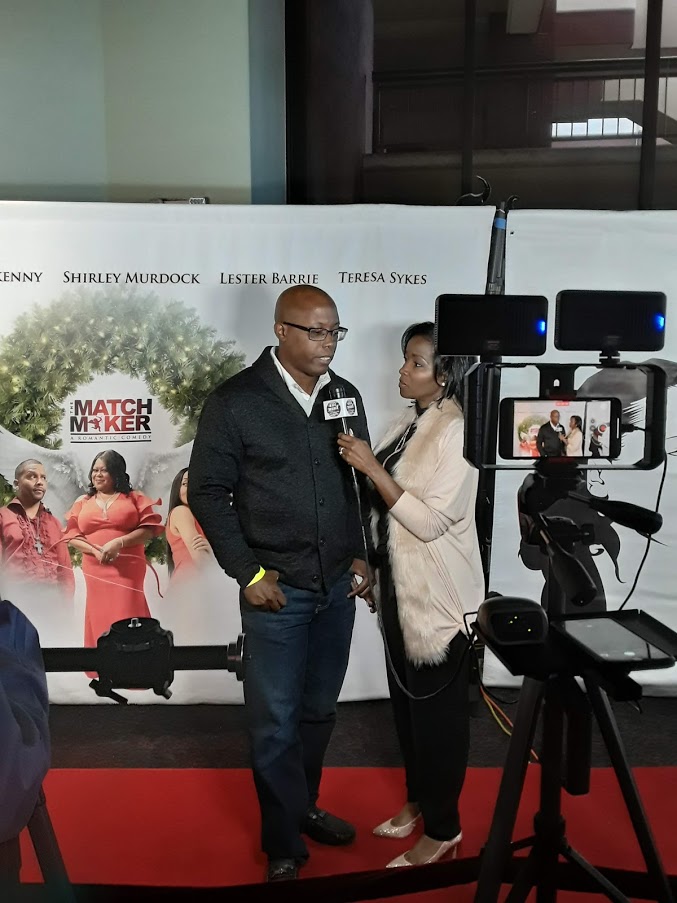 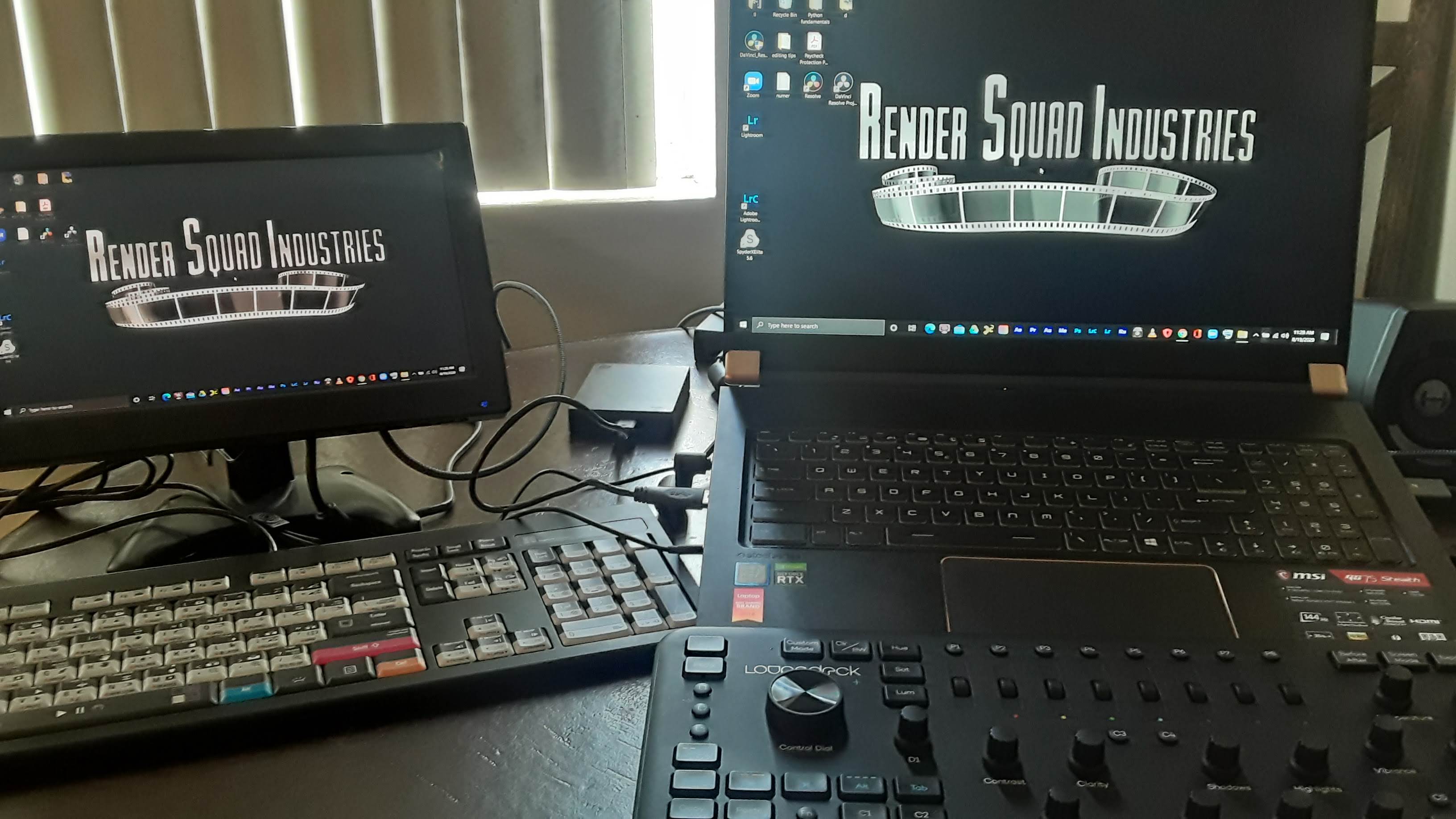 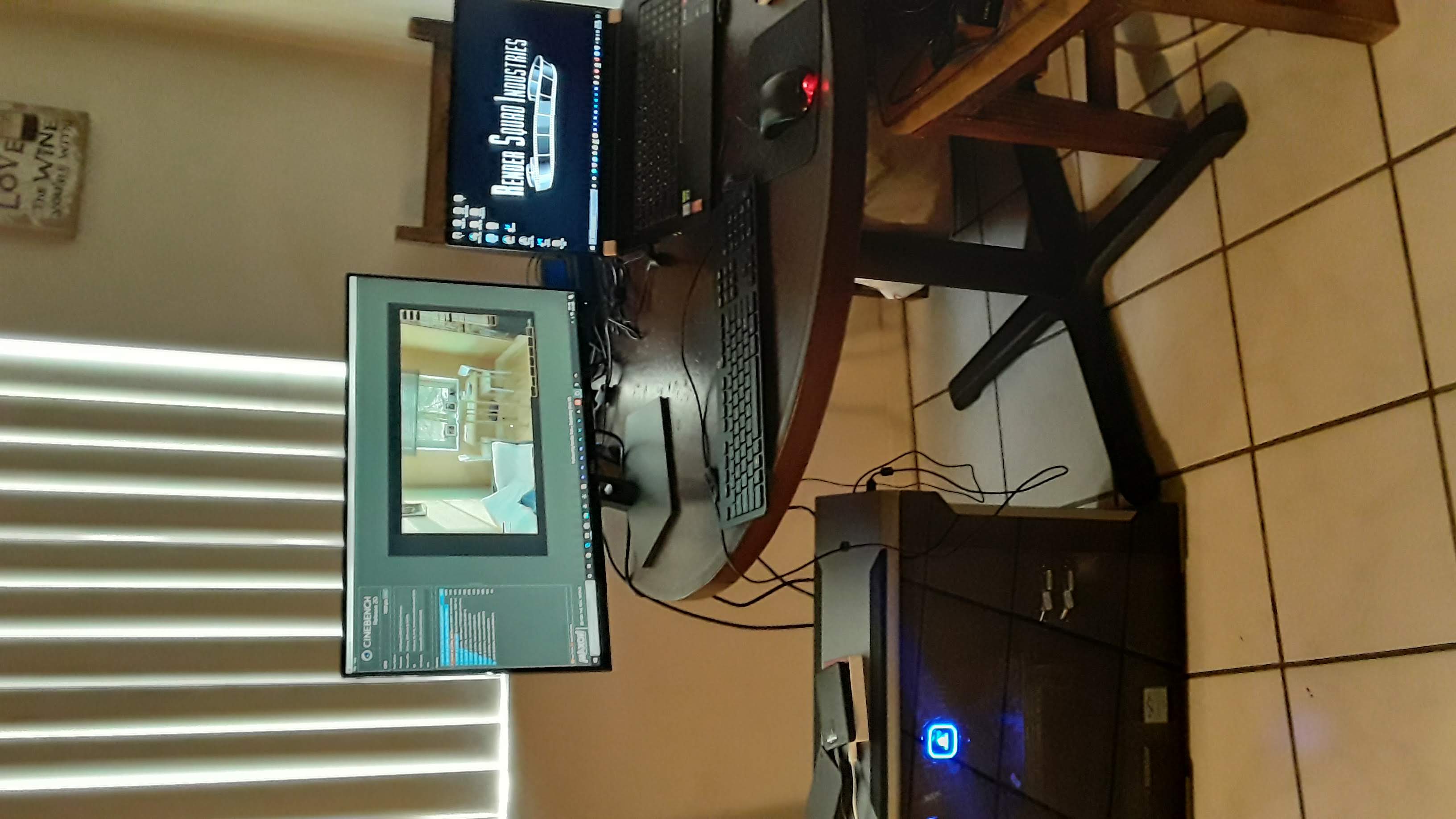 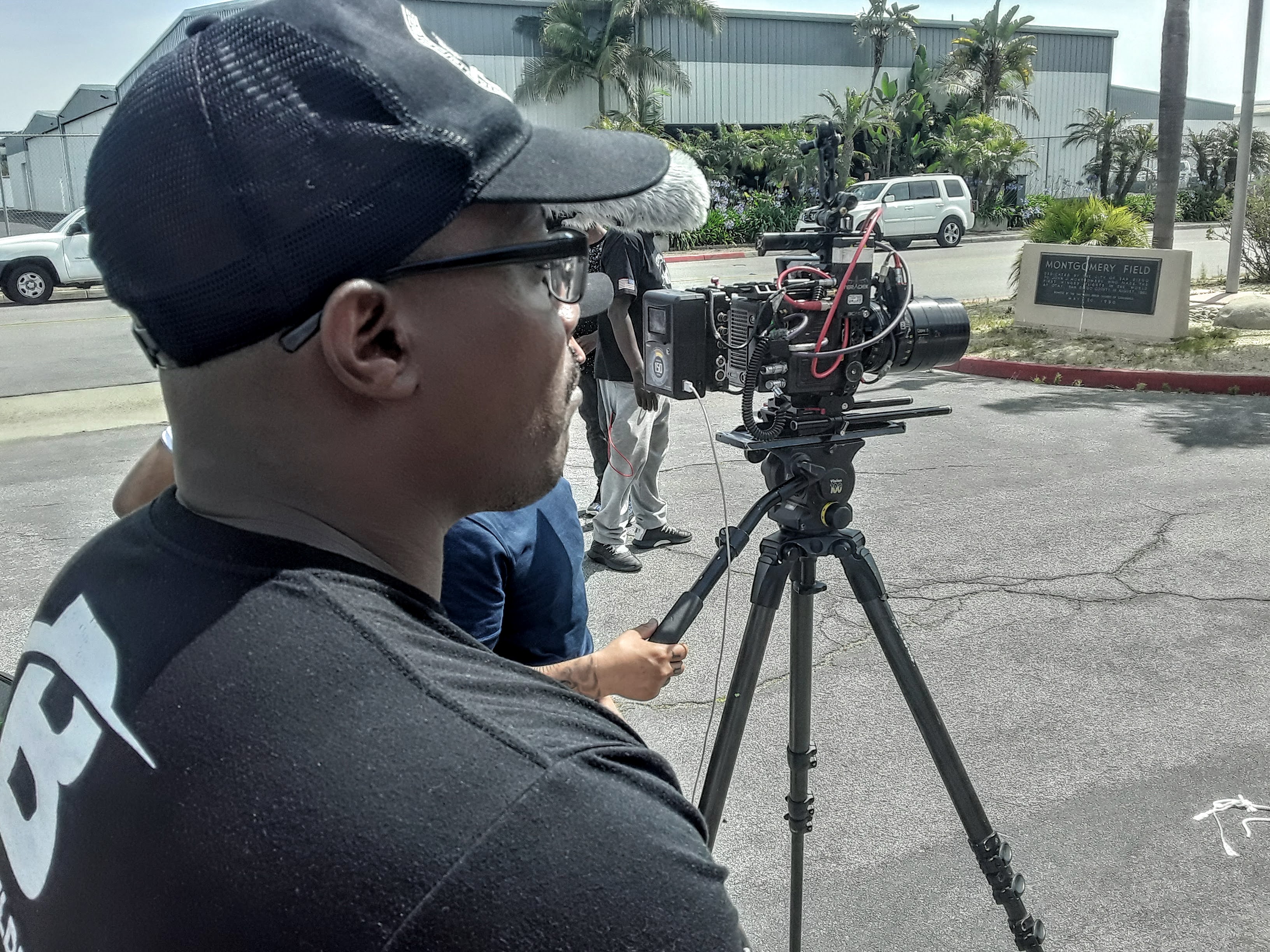