Meet Melissa Blue of Rock Your Reel in Tarzana 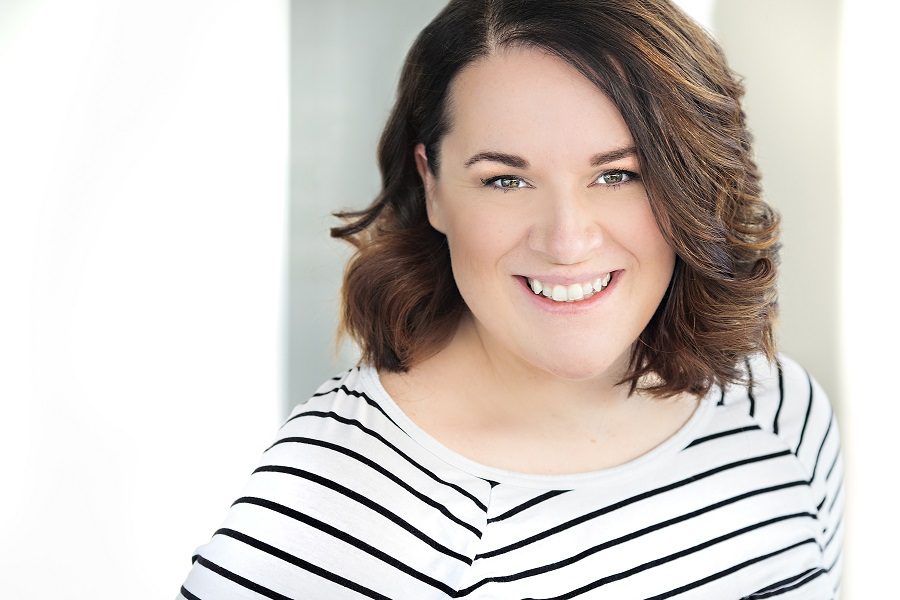 Today we’d like to introduce you to Melissa Blue.

So, before we jump into specific questions about the business, why don’t you give us some details about you and your story.
I come from two artistic and entrepreneurial parents (and grandparents!). So it was inevitable that I would run my own business someday. I started as an actor, getting my musical theatre acting degree from Ball State University.

After discovering that I didn’t want to live in NYC, I moved to Chicago for a short time, and then on to Virginia Beach (where my mom lived). Locally, I performed on a cruise ship, in plays and musicals (even had my own theatre company!), but it wasn’t until I got a call from an agent who had seen me in a musical and asked “Are you interested in doing T.V.?” that I would come to discover my love for on-camera work.

About six years in, I toyed with the idea of creating scenes. I knew that to be able to work consistently as a screen actor you needed a great reel, but it’s hard to get that reel if you aren’t getting the opportunity of being on projects that could get you that footage — classic catch-22. I had just started writing and producing my own content, so I wrote one short scene (very “House of Cards-y”) and asked a friend if he would act in it.

We shot the scene, and suddenly he got auditions for roles that he should have been playing, but no one had seen him that way—until now — holy crap. I started adding scenes (and other actor marketing materials) to what my business offered, and they started to take off.

Cut to moving to LA three years ago, I honestly thought I would go on doing what I had been: mainly headshots with reel scenes as an added bonus. Instead, the scenes are all we do now. It’s what was needed by the community of amazing actors who wanted to take control of how the world was seeing them. And we love every. single. minute.

Great, so let’s dig a little deeper into the story – has it been an easy path overall and if not, what were the challenges you’ve had to overcome?
The biggest struggle in running any business is the self-doubt that creeps in. Is my stuff good enough? Will anyone hire me if I raise my prices? Do I have enough money to hire the help I needed, like, a year ago??

I still struggle with these things. But eventually, you realize that your business, especially the one I do, is a team sport. It’s impossible to do it alone. It’s better to surround yourself with capable, passionate people who are as excited to do their job as you are to do yours.

About a year into living here and building Rock Your Reel, I made the best decision *ever*: I brought my producing partner Lynn Downey onto the team. Lynn and I met at BSU and had started producing content together, but it wasn’t until she was on the RYR team that things really started to take off.

Not only did having a second person working in the business help, but the energy shift of letting go and trusting other people to help you was a game changer. Now we’ve added several writers, directors, DPs, and editors, which helps us serve more actors. It’s a team sport, remember?

Please tell us about Rock Your Reel.
Artists no longer have to wait to get “permission” to create work or to be successful. But they *do* need tools that will help get them there faster.

Rock Your Reel specializes in creating custom demo reel scenes for actors. For example, an actor could come to us and say “I’d be great on a network sitcom like “American Housewife”, a cable drama like “The Expanse” and a network law procedural like “For The People.”

We have a long chat with them to nail down all the details of what they need, and then our writing staff goes to work writing amazing content that feels like it’s coming from those shows. When we shoot, edit, and color the scenes, our goal is to have someone look at them and go “What is this from?”

We’re super proud of the work we do, creating scenes that help actors reach their goals faster. In the words of a previous client “You’ve saved me years.” Our clients have gone on to sign with their dream reps, get long meetings with casting directors and producers and start having lots of auditions for larger roles.

But more than that, we love seeing the sense of empowerment that comes when an actor steps into ownership of their creative journey and business.

Do you look back particularly fondly on any memories from childhood?
I don’t have a specific favorite memory as a child, but rather a set of them. When I would visit my dad for the summer, I would go to stay with my Grandma Murphy (and her poodle) while he was at work. She would play dress up with me (with her amazing collection of scarves), let me listen to her favorite comedy records, and play big band music on repeat.

When I was tired, I slept on her “davenport”. When I was bored, I explored her basement of curiosities: what is this machine with a belt you put around your waist that shakes you until your insides are jello?? She also started my acting career: “Give me a sad face! Now give me an excited face! Give me a silly face!”

On cool mornings, she would drive us to yard sales—me sitting on a stack of phone books on the front seat. She helped shape who I was eventually going to become. I miss her. 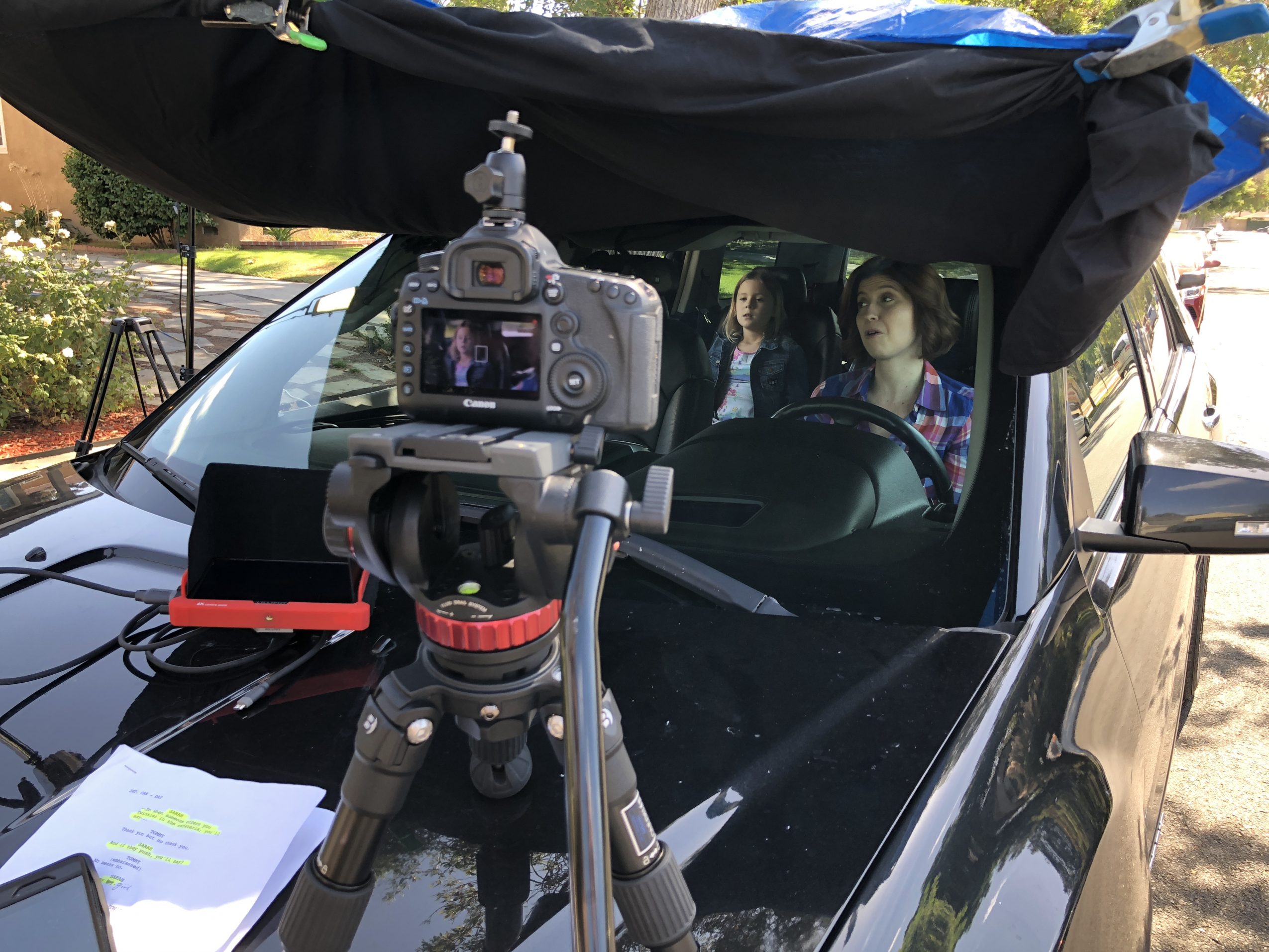 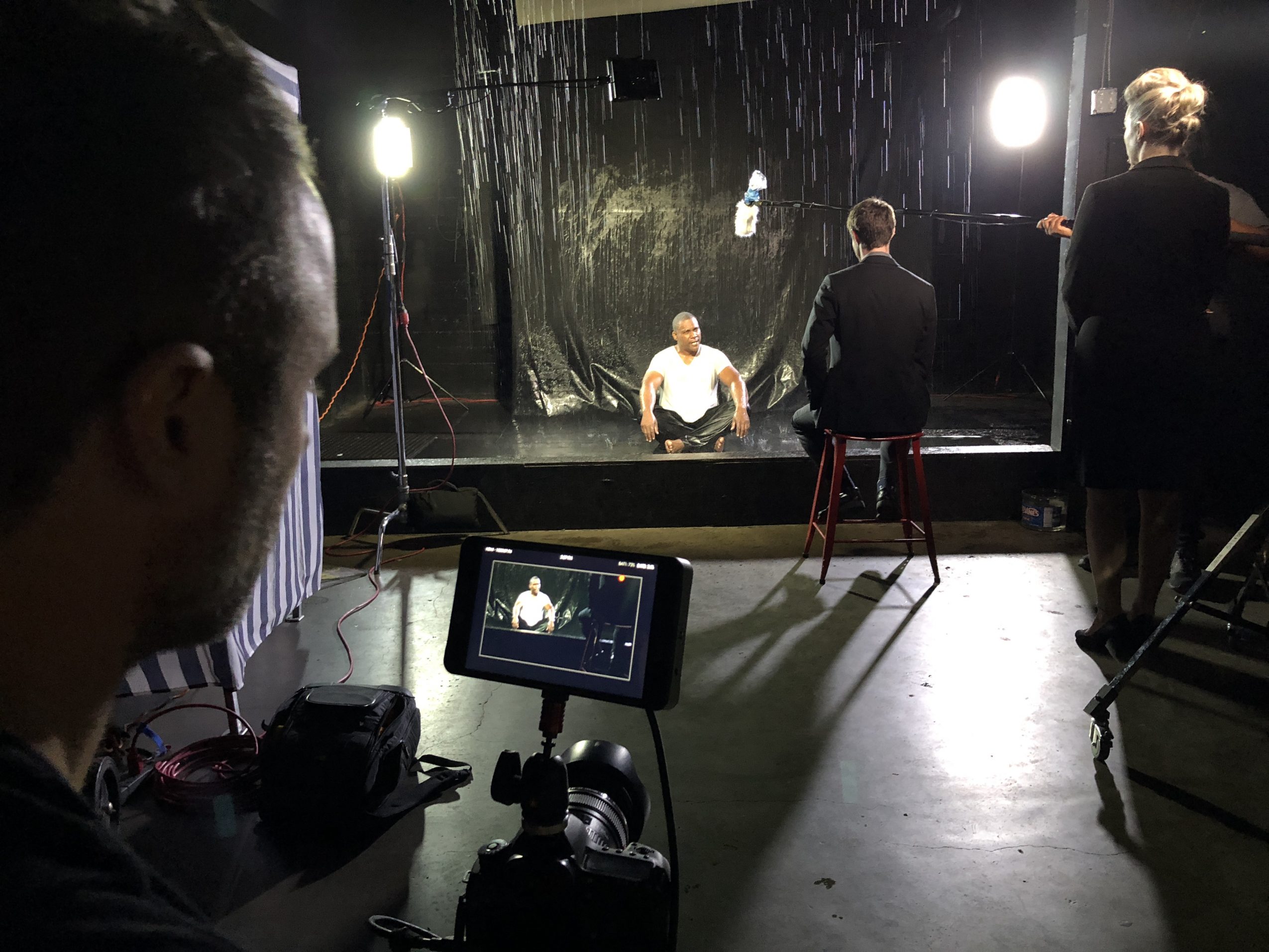 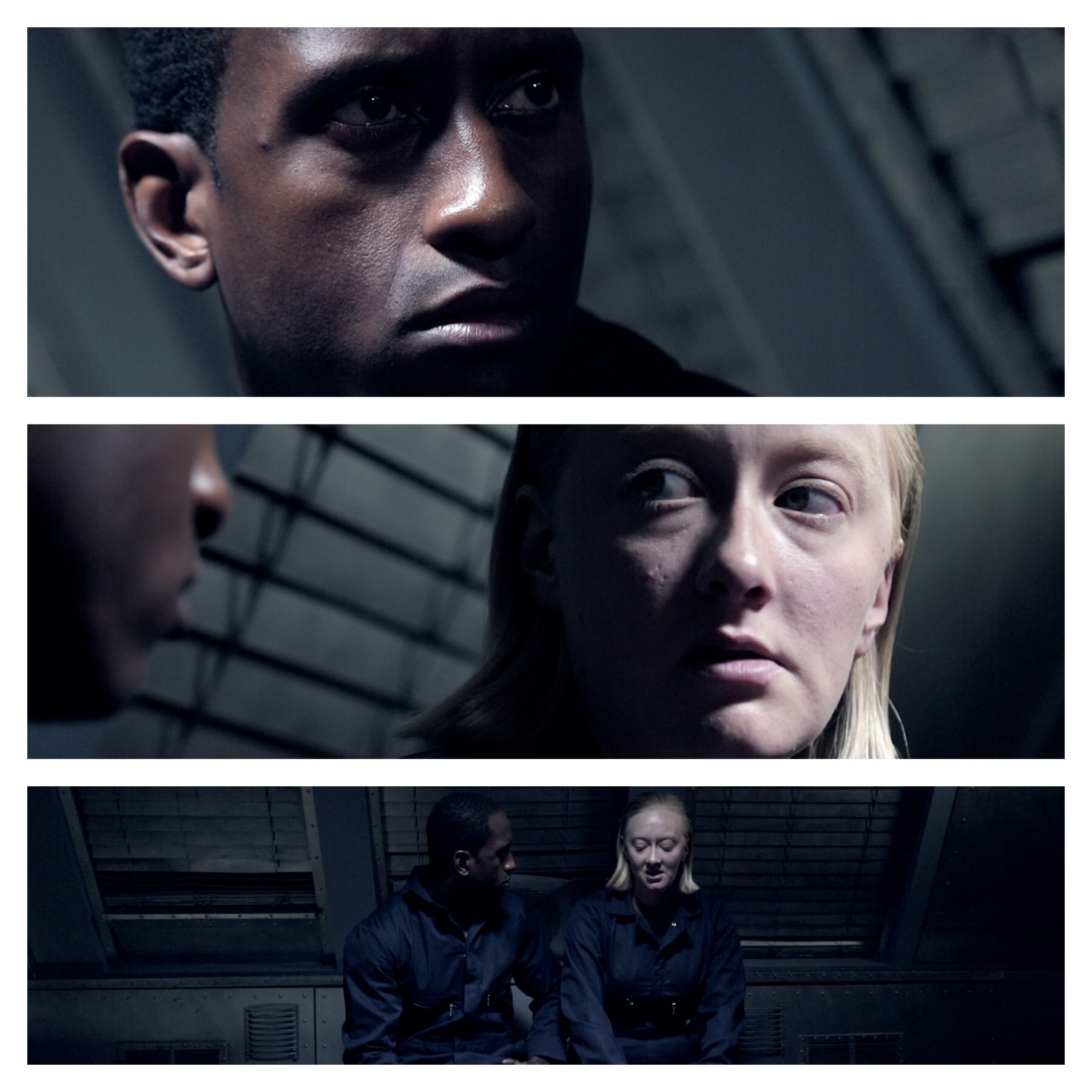 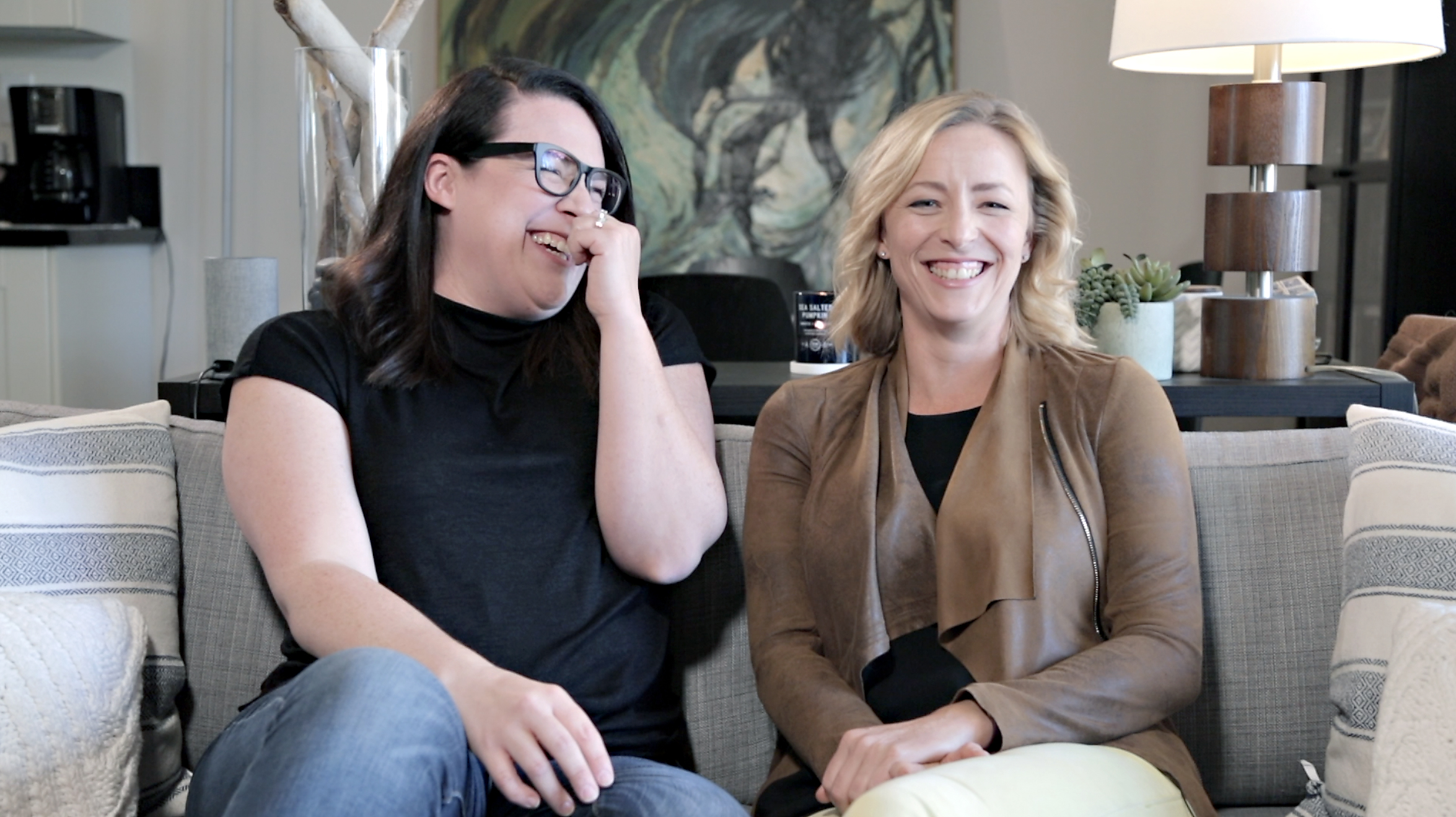 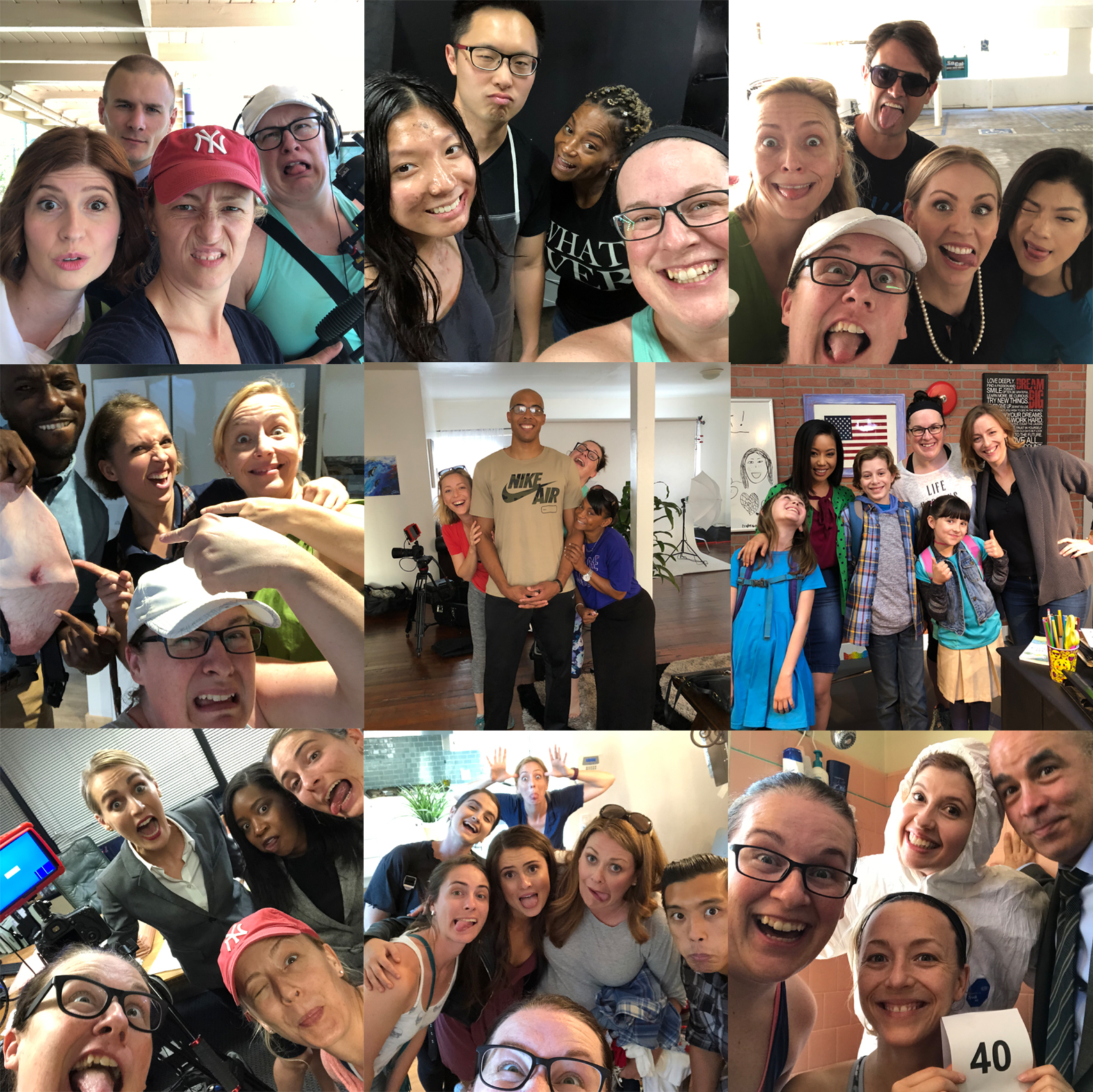 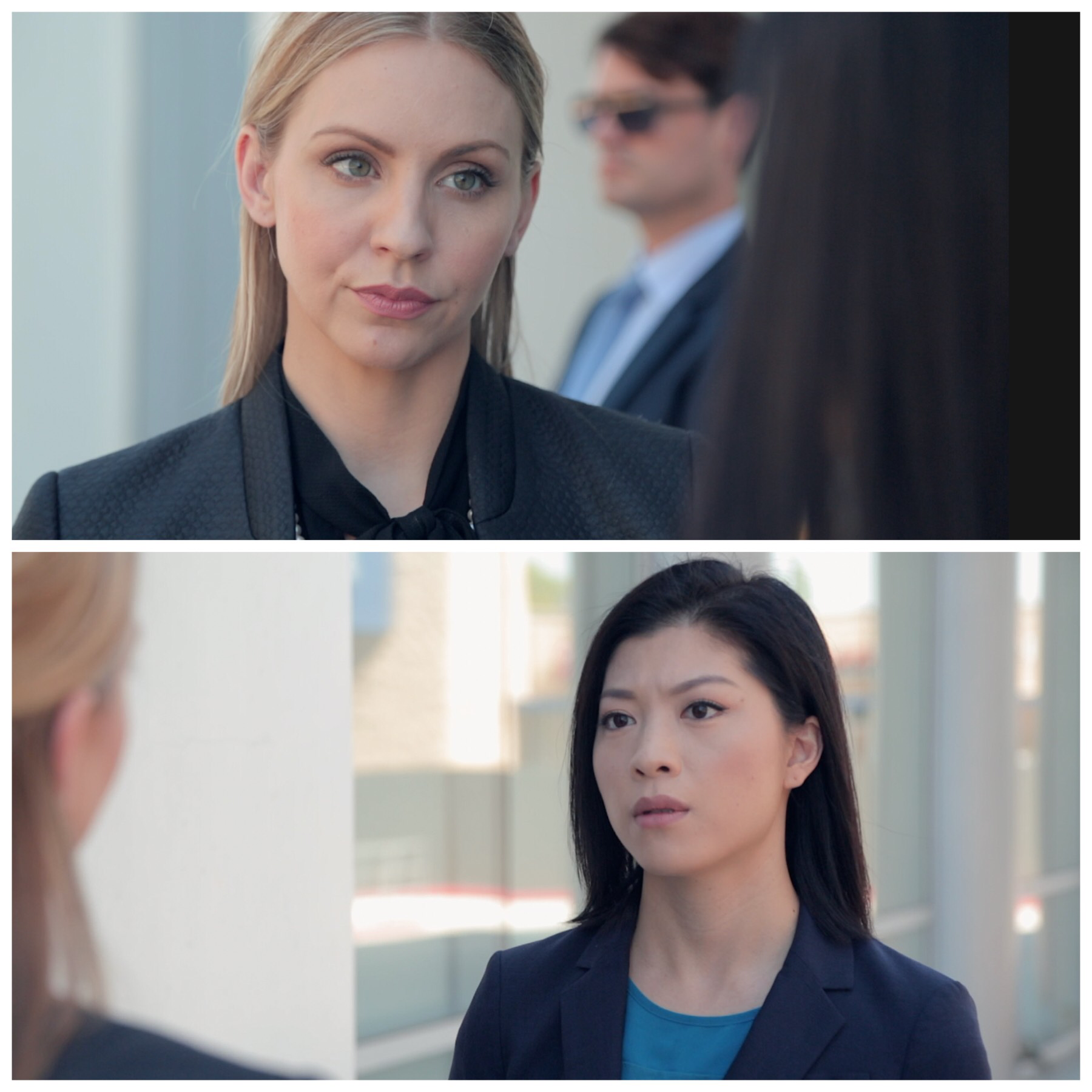