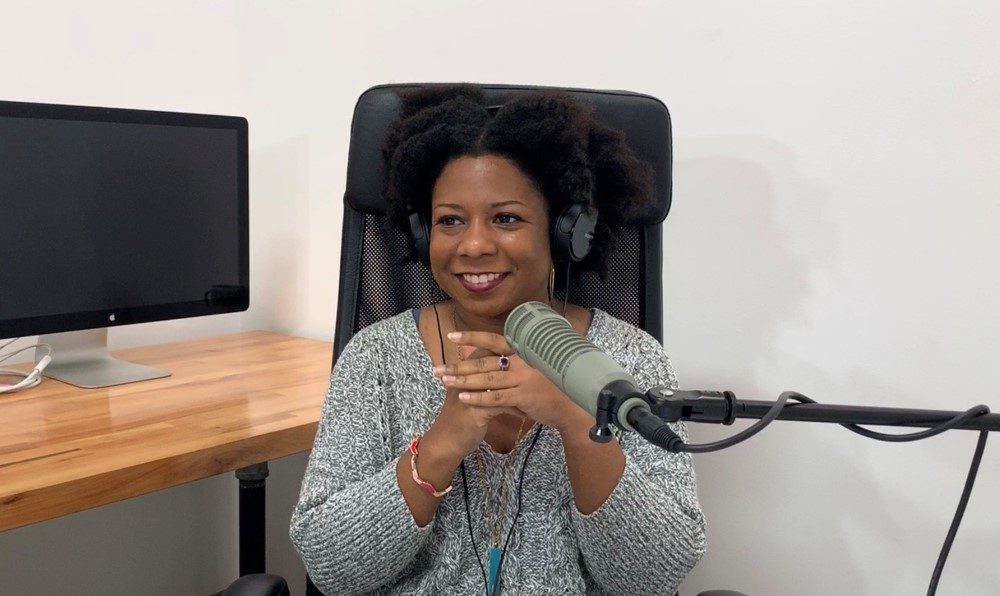 Today we’d like to introduce you to Melisa Monts.

So, before we jump into specific questions about the business, why don’t you give us some details about you and your story.
Telling stories has always been a part of my life, even when I didn’t recognize it. When I was in elementary school, I essentially wrote spec scripts for, “The Mighty Morphin Power Rangers,” after I finished my homework. The next day I would pass them out at school and direct my friends with said scripts during recess. I would do the same with my siblings and cousins during the summer. I know I annoyed them, but I was having fun.

Throughout my elementary and junior high years, I was involved in numerous plays, but by the time I reached high school I was focused on studying medicine. I graduated high school with medical honors, worked in an orthodontist office, and studied biology in college. During my college years, I took acting, playwriting, and screenwriting as electives. Though I immensely enjoyed these courses, I thought of them as hobbies, not professional endeavors. My sights were set on Dental School. During my senior year of college, I took a dental class and did not enjoy it at all. My counselor pointed out that I excelled in my performing arts classes and suggested I look into the performing arts.

I did some serious soul searching and research. I dipped my toe into filmmaking by contacting the film schools in Los Angeles to work on various student films. I learned a lot and fell in love with the entire process. After I college in Arkansas, I moved in with parents, saved money for a couple of years, then moved to Los Angeles. I studied at UCLA and worked several internships to get a firm grasps on the industry from pre-production to post-production.

Overall, has it been relatively smooth? If not, what were some of the struggles along the way?
I wouldn’t say I’ve had any real struggles. I’m the kind of person that goes with the flow. I’ve heard someone say that setbacks are just setups for the next steps in your life. I had a clear focus of what direction I wanted to go in my life but didn’t know exactly where it would take me.

I messaged a few tv producers and writers that I followed on twitter when I first moved here. They were all kind and said the best thing I could do is know my craft and network, so I did. I worked several internships, including in fields I wasn’t necessarily interested in. For example, I saw a project on kickstarter that I was very much into. I messaged the filmmaker and asked if they needed help on the project. I didn’t hear anything for a few months but then he messaged me regarding another project he had coming up. It was an internship for editing. I knew nothing about editing but he and his main editor taught me all about editing and post-production. Now editing makes up a great deal of my day to day work.

Also, I have a strong support system of family, friends, and co-workers.

Melisa Diamond Monts Inc. – what should we know? What do you guys do best? What sets you apart from the competition?
I have an independent production company. I was a producer for four seasons on the scripted series, “Mr. Student Body President,” which aired on Verizon’s go90 (RIP). I also produce several podcasts: Directionally Challenged with Candice King and Kayla Ewell, Don’t Blame Me with Meghan Rienks (which I also co-host), and Not Too Deep with Grace Helbig.

I have a vast understanding of production from pre to post, and I’m hands-on in every step of the process. I’m most proud of my team being made up of strong women.

What is “success” or “successful” for you?
My parents are a great support system. While I was in school and interning, I also worked part-time but my parents helped subsidize my living expenses. The month that I didn’t have to transfer money from their account to mine signified I had hit a maker of success.

I think overall success is being able to support yourself doing what you love to do. 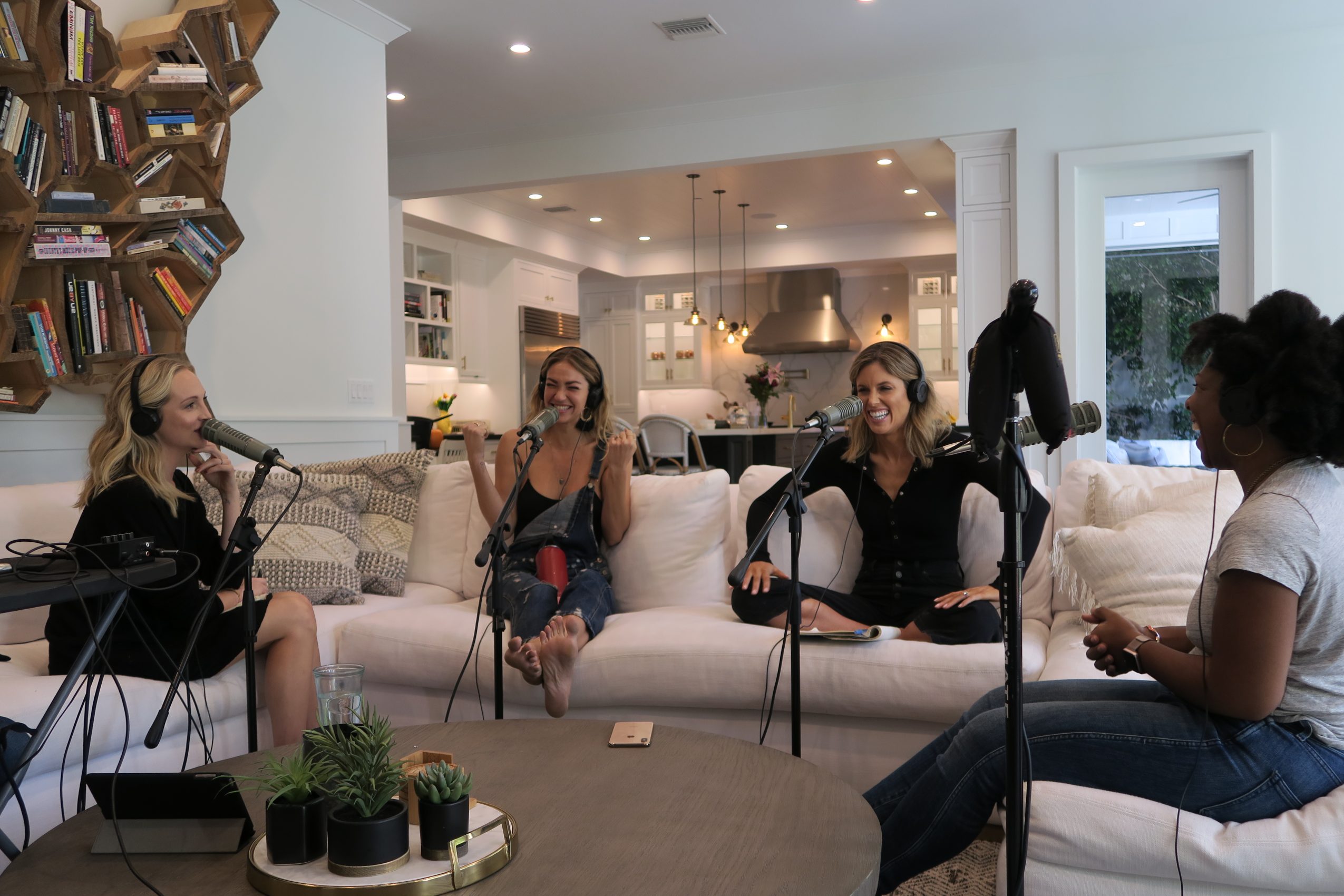 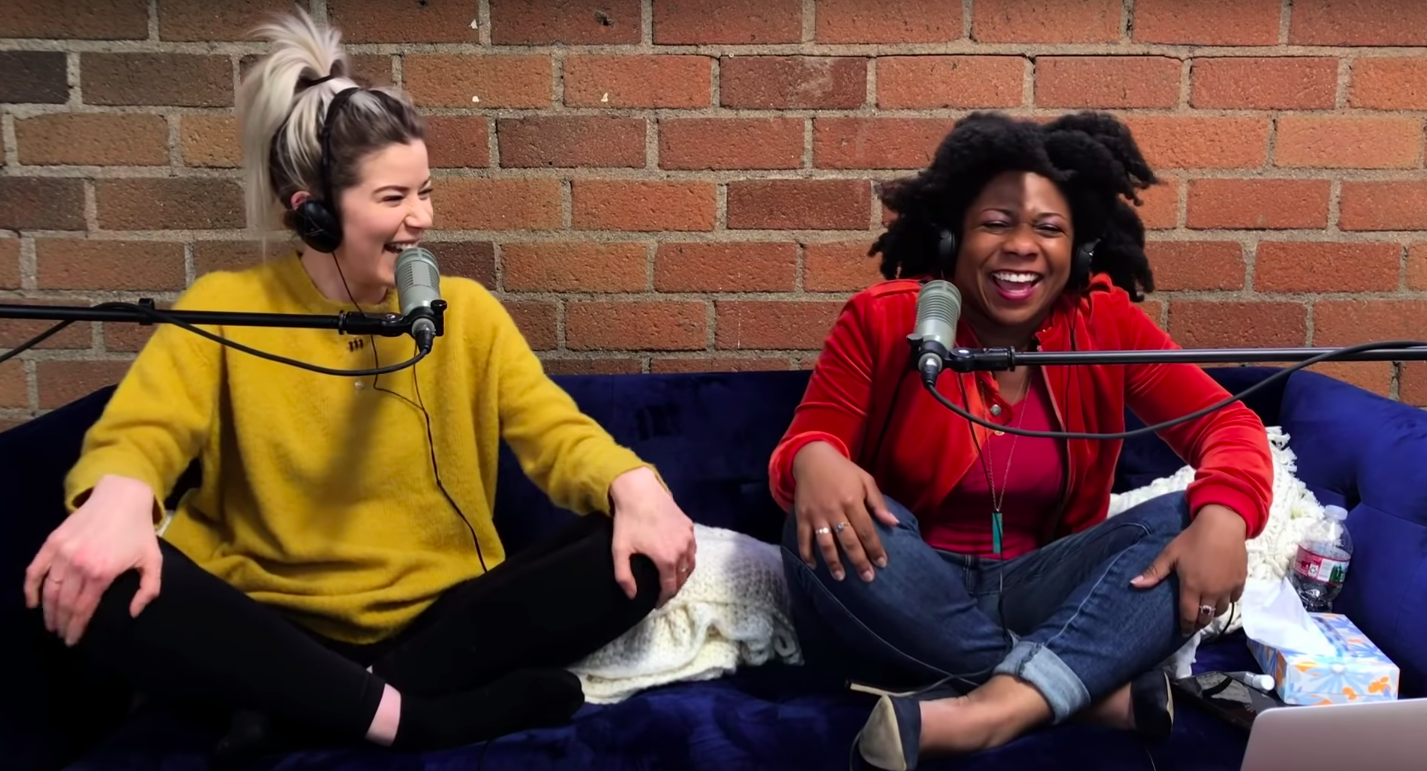 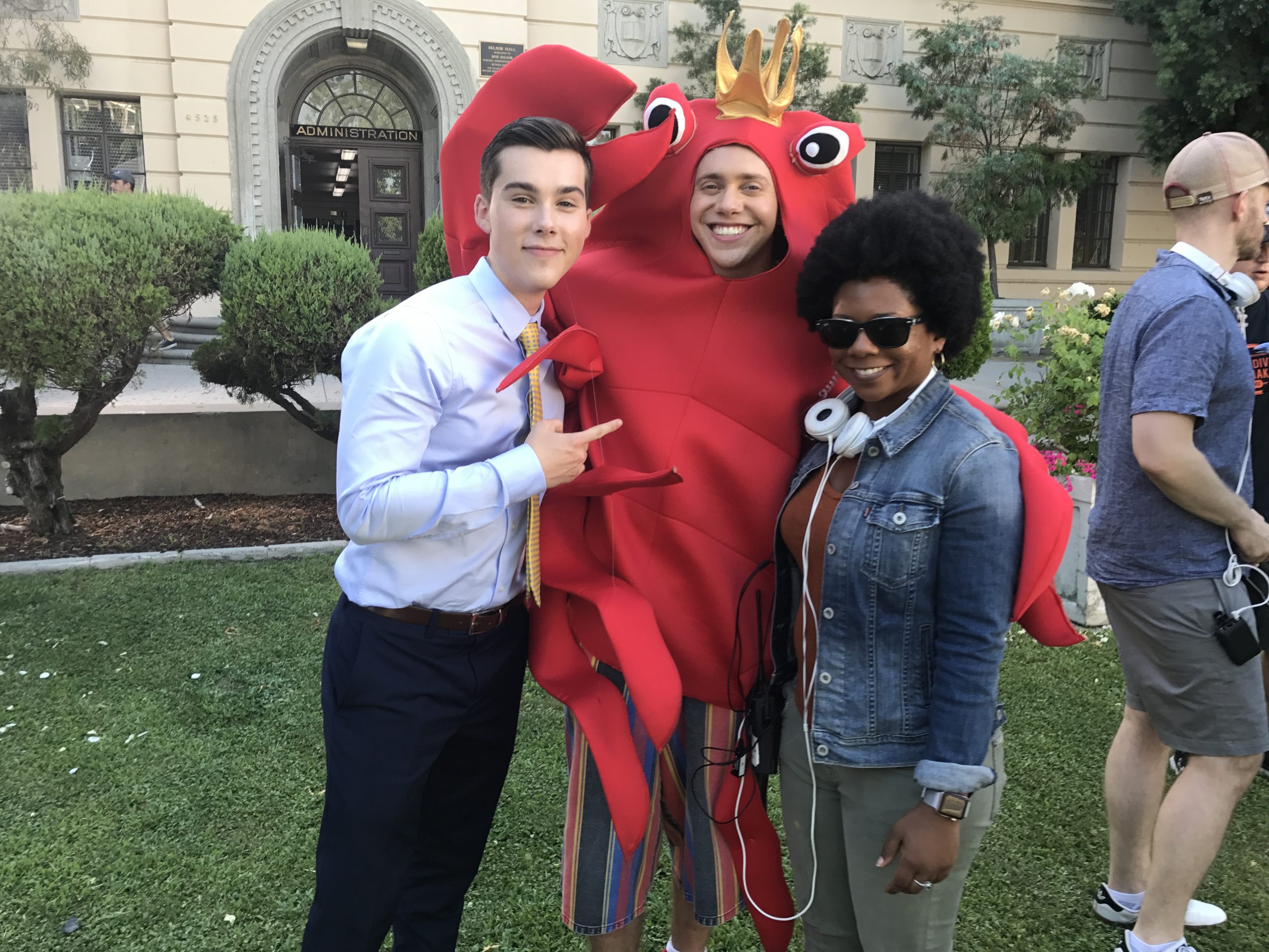 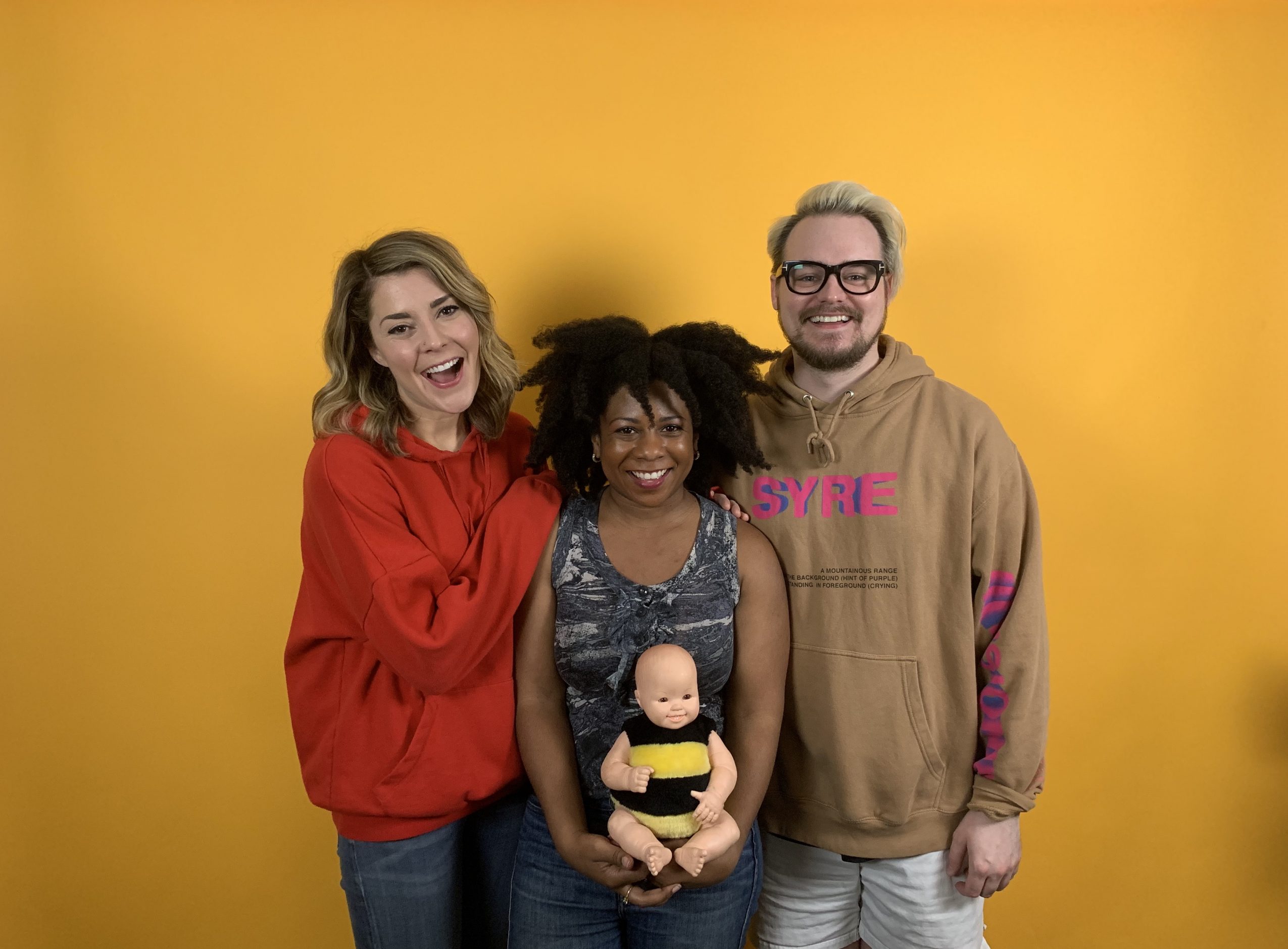 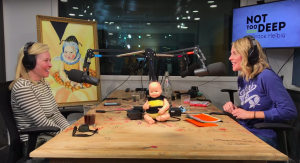