Meet Megan Rach of The Millionth in Universal City 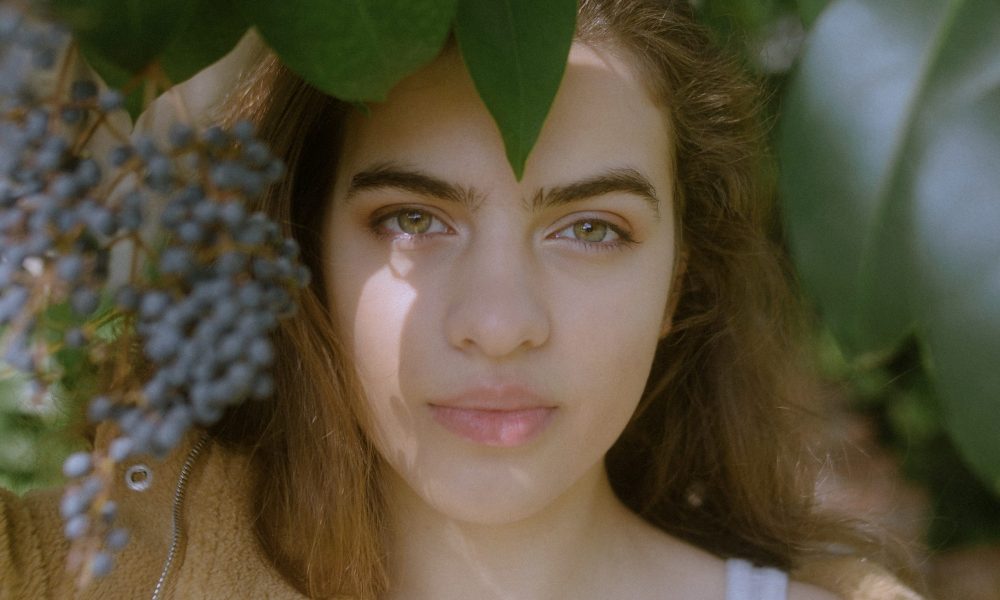 Today we’d like to introduce you to Megan Rach.

So, before we jump into specific questions, why don’t you give us some details about you and your story.
I’ve been a vegetarian for ten years because one time in 6th grade a girl I knew said she didn’t eat meat for a week and I thought: “Oh cool, I can probably do that.” I don’t know exactly what that means about my character but I like to think it means I try hard and sometimes it works out.

I moved to LA a year after high school. Before that, I went to a performing arts school in Minneapolis, Minnesota; with a musical theatre focus. I really don’t know how I got to where I am today. I moved out of my home when I was 16 and spent three years doing (really) odd jobs trying to figure out what I wanted to do with my life. I worked as an improv actor in a training program for the MN Police Department, Asst. Director of the Fairy Wing Forest at the Renaissance Festival, a ukulele-playing Tree Fairy at said festival, and eventually an internship at a small film company in Saint Paul.

I was always interested in filmmaking but I never really got into the arts until high school, and I didn’t start film acting until a few years after. Something about the process of filmmaking, people coming together to make movies out of something as simple as an idea, it was like magic. It made me pack my bags and move to California.

I didn’t really know anyone, I didn’t have a job or any representation, I made movies with a cheap camera, and I was going to live with people from a Facebook Ad.

In June 2020, I will have lived in LA for two years. I’m still doing my odd jobs, but now I’m building my acting and writing career and so much more than I could have imagined.

I written and directed two films and a web series set to come out this Summer, with two more in pre-production, I’ve been on multiple film projects as an actor and writer, I’m head of film for Apex Arts Studios, and I’m the co-creator for The Millionth: a company that works to help actors get started in the industry.

I’m happy where I am, and I can’t wait to see where I’ll be this time next year.

We’re always bombarded by how great it is to pursue your passion, etc – but we’ve spoken with enough people to know that it’s not always easy. Overall, would you say things have been easy for you?
Well, moving out when I was 16 was a pretty challenging experience. I mainly couch surfed and slept in my car for a few months until I was able to find a more permanent solution. I was thankful to have an array of people I could lean on, which I know is something a lot of kids in my situation would not have had.

I also didn’t have a lot of guidance getting into the entertainment world. I remember my first audition, I was 16, in a hotel room, alone with the director, auditioning to play the role of “stripper.” Nothing happened, but I look back at myself and wish I had someone to tell me, “That’s not a good idea.”

Which is really the main reason why I started The Millionth so that I could help people safely get into the industry and give them the help they need to get started.

Please tell us about The Millionth.
The Millionth is a company dedicated to helping build actors and small businesses. We create content and help you stand out in the industry. Whether that’s a new reel, headshots, updating everything to the current “LA standard,” or just a consultation on how you can move forward. Our priority is to help.

We are also in the process of expanding into production! Our most recent script, “Rona” was produced and filmed in collaboration with ArtLA, and we’re currently working on new films for the 2021. We also have a comedic web series coming out, another short film in pre-production, and we’re in development for a feminist western pilot.

In addition, The Millionth is seeking and undergoing training to become intimacy coaches for Film and TV. Creating a safe environment for actors for any romantic or sexual scene.

When I first started working in the industry, I encountered a wide variety of harassment and over-sexualization as a minor to today. I’ve had projects ask and push for nudity on set, had advances from directors and producers, I’ve lived in a world where I didn’t know where to go because every step seemed like the wrong one.

I want to help artists. I want to help them grow, move forward, and most of all I want them to feel safe and heard. I feel like this sets us apart from other companies, and I hope we can give a comforting environment with every client.

Has luck played a meaningful role in your life and business?
I have met a lot of people that I feel truly lucky to have in my life. I’m grateful to all the individuals that lent me temporary housing, emotional support, and motivation to get me to where I am today. I’m grateful for the challenges I’ve faced and the difficulties I’ve overcome with the help of the people around me.

I was able to start my business from friends and colleagues in LA. I am so lucky to have met these kind and generous artists so that I might be able to spread that kindness to others. 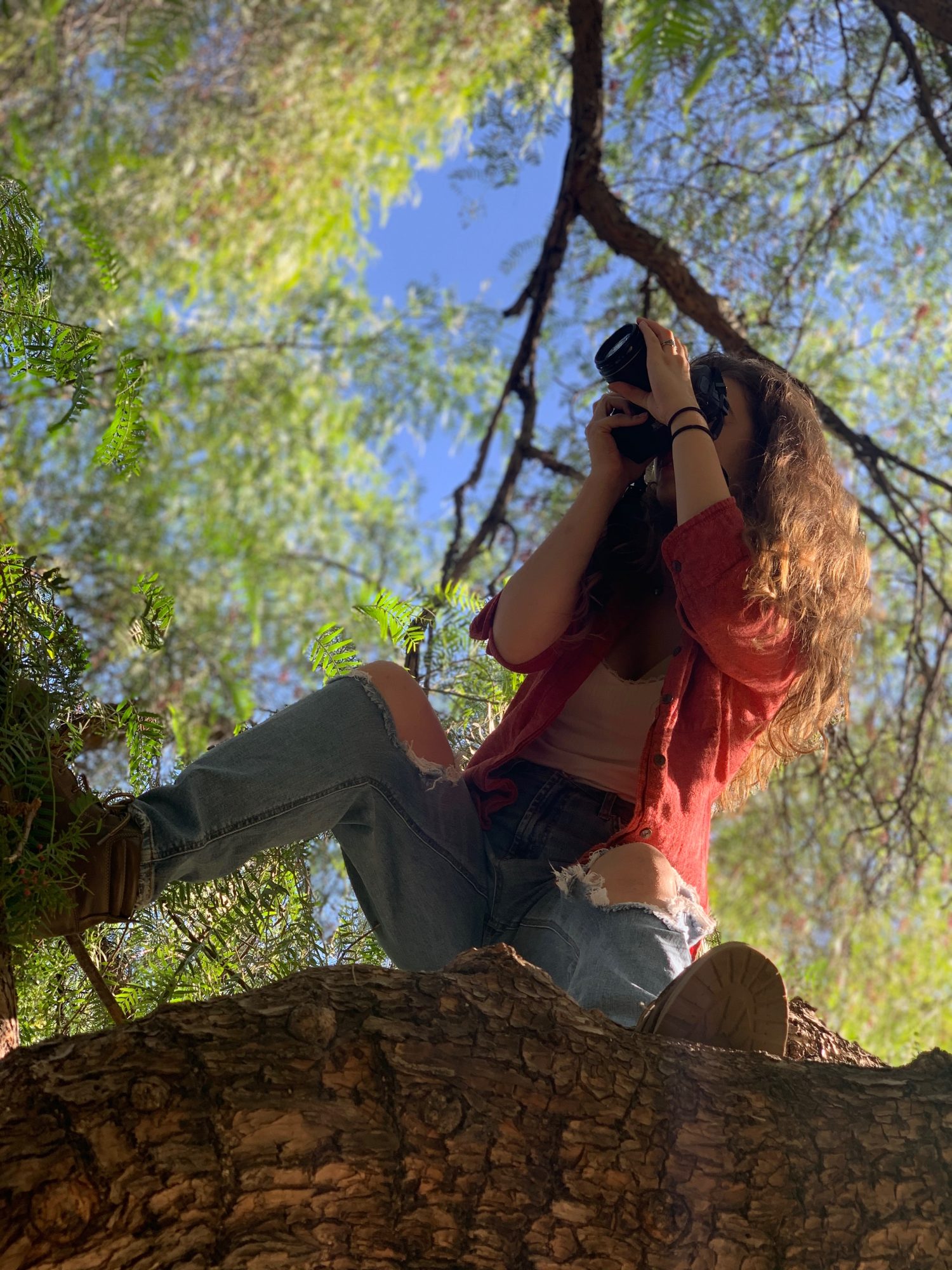 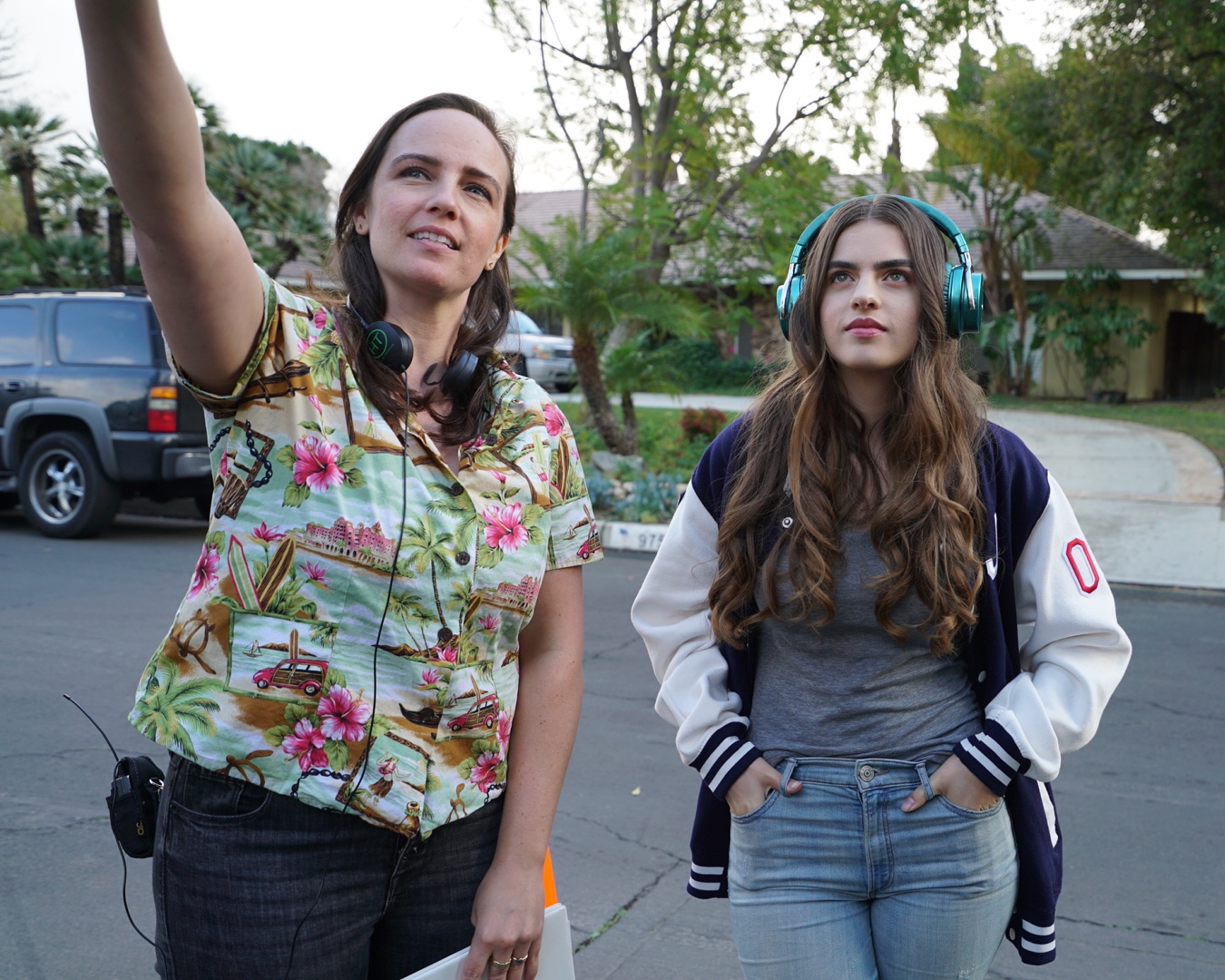 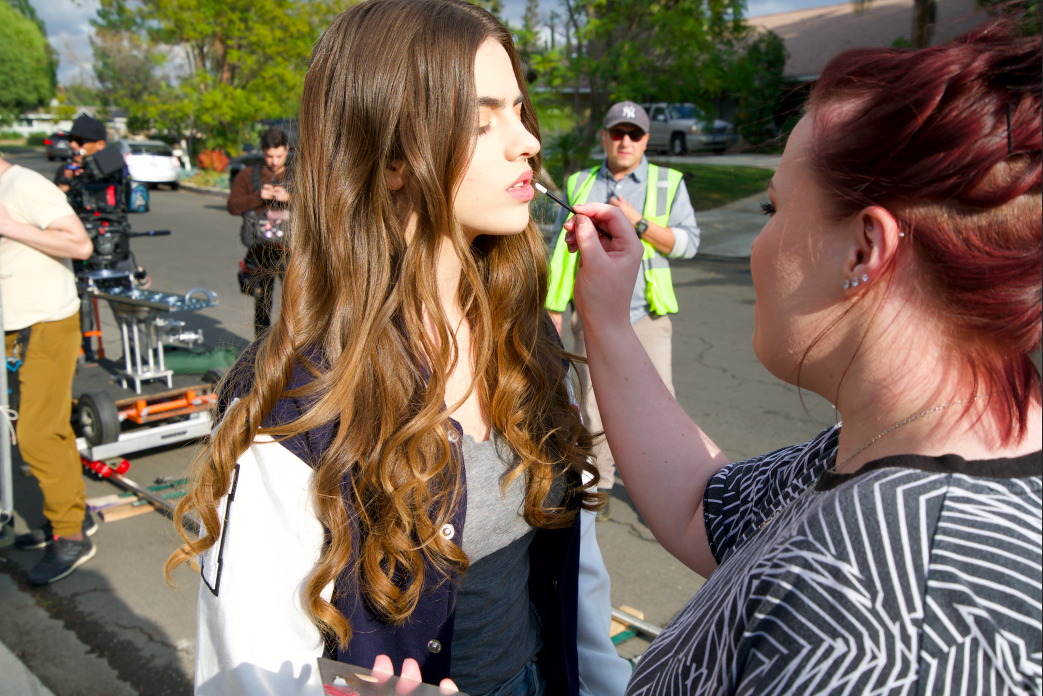 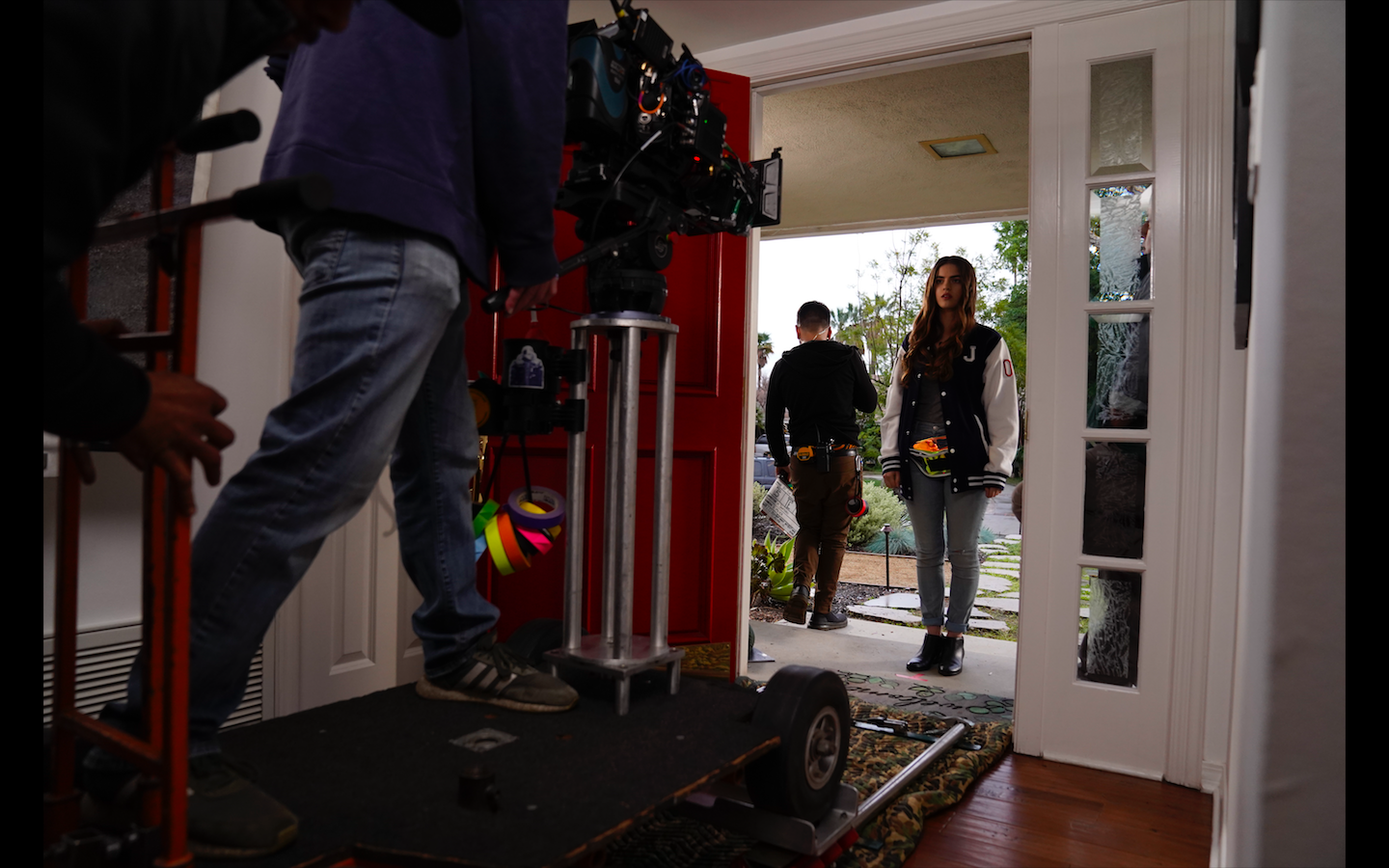