Meet Max Brenner of The SoundFile® in Sherman Oaks 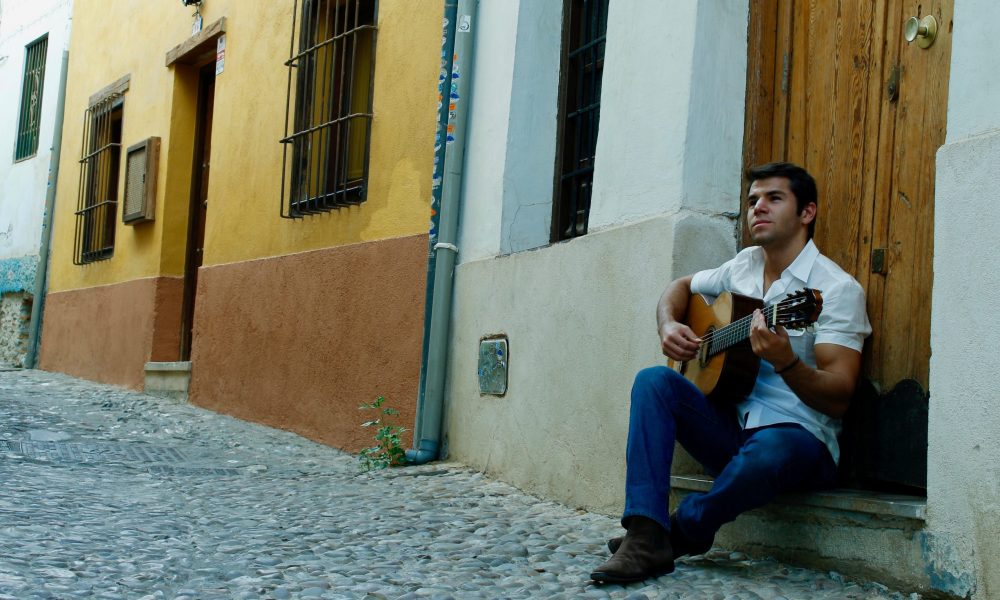 Today we’d like to introduce you to Max Brenner.

Max, please share your story with us. How did you get to where you are today?
When I was 13 years old, I told my father I wanted to play the drums. I remember him telling me that was a great instrument and suggested that I try the guitar first. It was a big fight, but I trusted him and said I would try that first. I was shown a 12 bar blues from a friend of his, and I struggled. I told my father I wanted to quit, he said stay with it only till tomorrow and if I still struggled, we’ll get the drums. That night, and I think he knew I wouldn’t quit, I played it and played it well! I had no need to find out in the morning, that night changed my life. That weekend my father set up lessons with my first unbelievable teacher, Sal Guitarez. He was super talented and had a natural way with kids. He still teaches in Encino and I am still in touch with him.

What inspired me to pursue music seriously we’re two minding blowing experiences. First was an unforgettable classical guitar concert I attended when I was 14 years old by the legendary virtuoso Pepe Romero. I was fortunate enough to snap a picture with him after that I still keep in my wallet to this day. After that, another miracle came my way. I was accepted to play in a Masterclass given by legendary Guitarist Christopher Parkening. He was the protege of Andre Segovia and serving as Chair of Pepperdine University’s Classical Guitar Program. Little did I know that eight years later, I would again play for both great men.

As a matter of fact, I would have the honor of playing film composer Elmer Bernstein’s “Concerto for Guitar & Orchestra” – (For Two Christophers) named after and written for Christopher Parkening, but also for the late orchestrator Christopher Palmer. I performed the concerto at the grand re-opening of the Ford Amphitheatre in 2016 with the Los Angeles Jewish Symphony conducted by Noreen Green. And, if that wasn’t enough, Pepe Romeo would become one of my teachers at USC, Thornton School of Music. Later we would form a warm relationship. When he wasn’t teaching me, we would often smoke cigars together…and yes, real Cubans!

I am currently completing my second album of my own jazz arrangements for solo classical guitar. I also recently finished an original composition called “Corners” available for download very soon on my website maxbrennerguitar.com

We’re always bombarded by how great it is to pursue your passion, etc – but we’ve spoken with enough people to know that it’s not always easy. Overall, would you say things have been easy for you?
It can be tricky to pursue your passion because sometimes what you are passionate about is not what you’re good at. People ask me for advice, I tell them pursue what you’re good at.  During my research, I tested hundreds of files both glass and metal to find the right precision grit that would allow for superior tone production. In addition to the file testing, I also searched through hundreds of the finest exotic wood species to determine the right weight balance for each handle.

Like anything worth fighting for, life will always throw challenges and obstacles in the way of fulfilling your vision. Music and entrepreneurship are no different in that way.

We’d love to hear more about your business.
It all started when I was in Granada, Spain, the birthplace of the classical guitar where I realized that a nail file could also be an instrument. My goal was to create a line of nail files that could rival the construction of the great luthiers of the Spanish guitar, and I did.

The SoundFile™ is the first nail file line for classical guitarists that feels like an instrument. Unlike common glass nail files which wear quickly and can cause micro-fiber tears weakening the nail, our Nano-Glass file produces a precision finish without ever compromising nail strength. Common glass files also require additional filing from buffers and papers creating two, three and sometimes a four-step process. In contrast, our exclusive Nano-Glass files can accomplish all rough work, shaping and finishing in one easy step! Our Nano-Glass technology is measured in nanometers (nm) which is approximately 80,000 times thinner than a human hair.

In addition, most nail files use lightweight cheap plastic for their handles. In contrast, our exotic wood handles are weighted like a fine quality razor handle providing stability and control with each stroke.

Our metal saphire files are also different. Common metal files are not designed specifically for guitarists and take a long time to wear to a desired grit, sometimes up to six months. Our precision sapphire metal files offer the best filing experience as a result of our dual sided surfaces allowing fine attention to detail on one side and heavy work on the other.

What were you like growing up?
I was always a quiet kid, but in high school, I decided to enter the Battle of the Bands contest at YULA high school in Los Angeles. It was weird because everyone was in a band and I was the only solo act. I remember there was a big debate about whether they would let me enter as a solo performer. It was a great night, I won!

Growing up, there was always music playing somewhere in the house. As a matter of fact, I sometimes look back at this video clip my family has of me at five years old singing Sinatra with a top hat. I sang “I’ve got the world on a string.” My father’s collection of music had a huge influence in my musical taste. It ranged from Classical to Big Band to Motown and folk. Some of my favorite include Sinatra, Dylan, Simon and Garfunkel, Tom Waits and the Beatles. 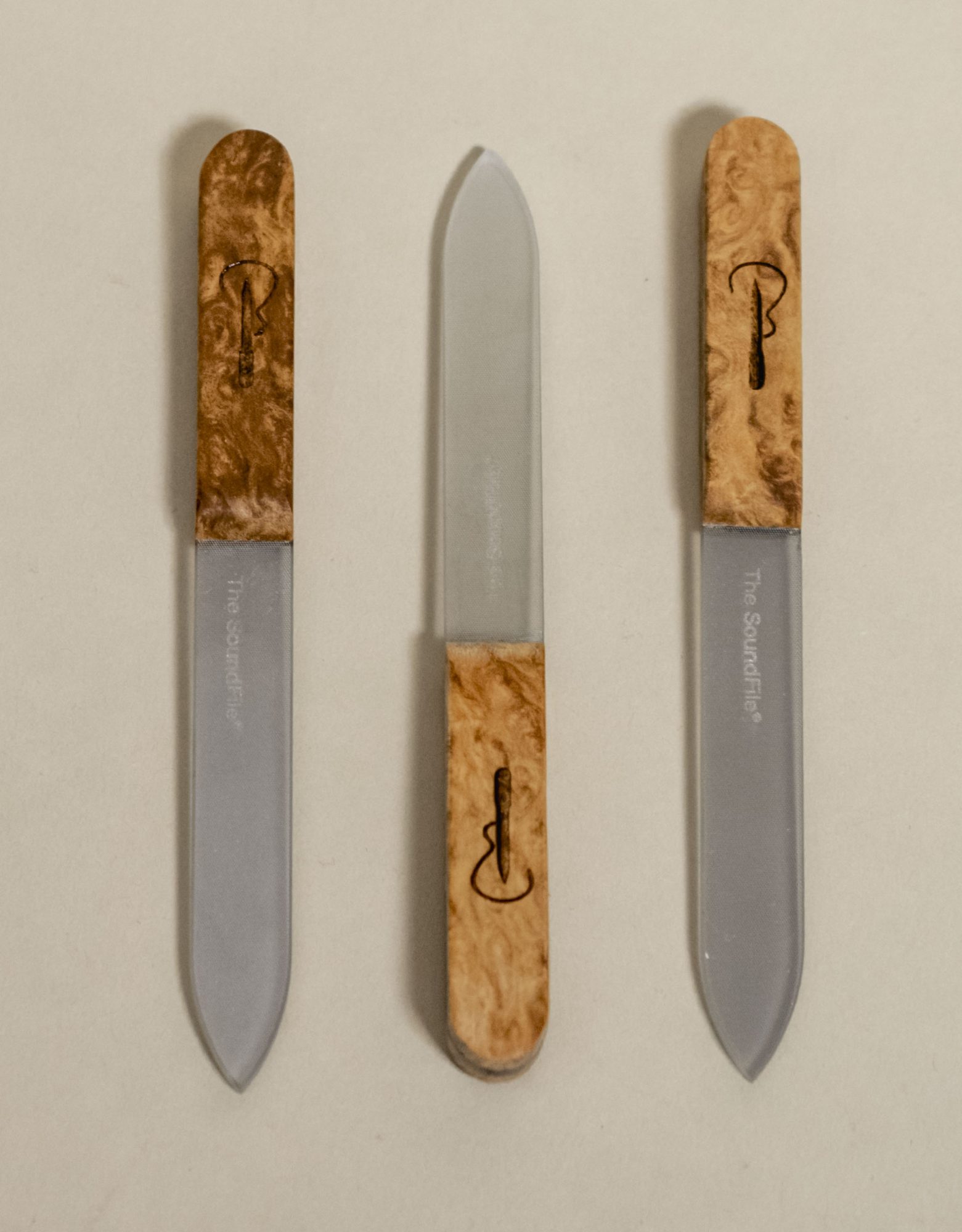 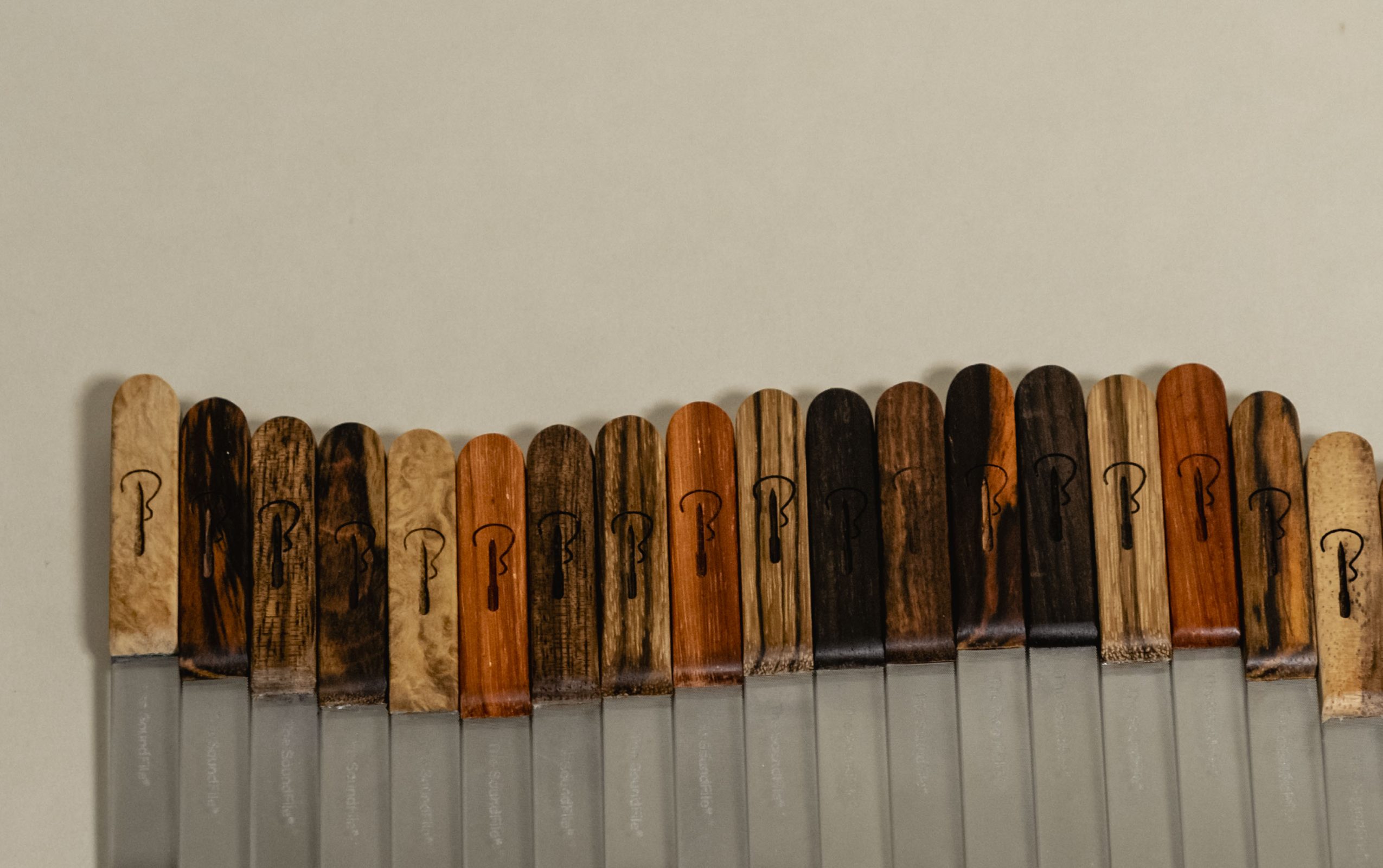 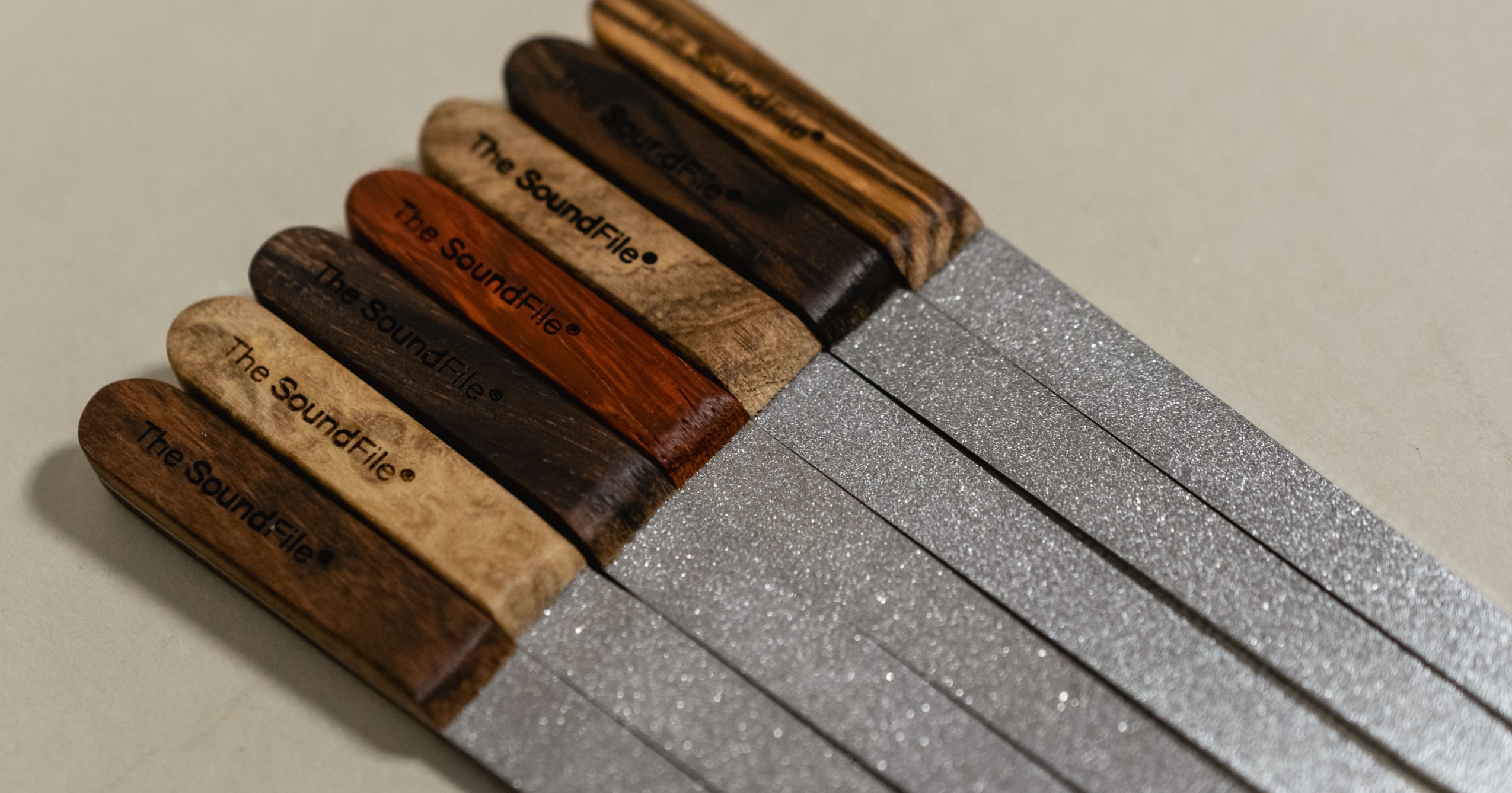 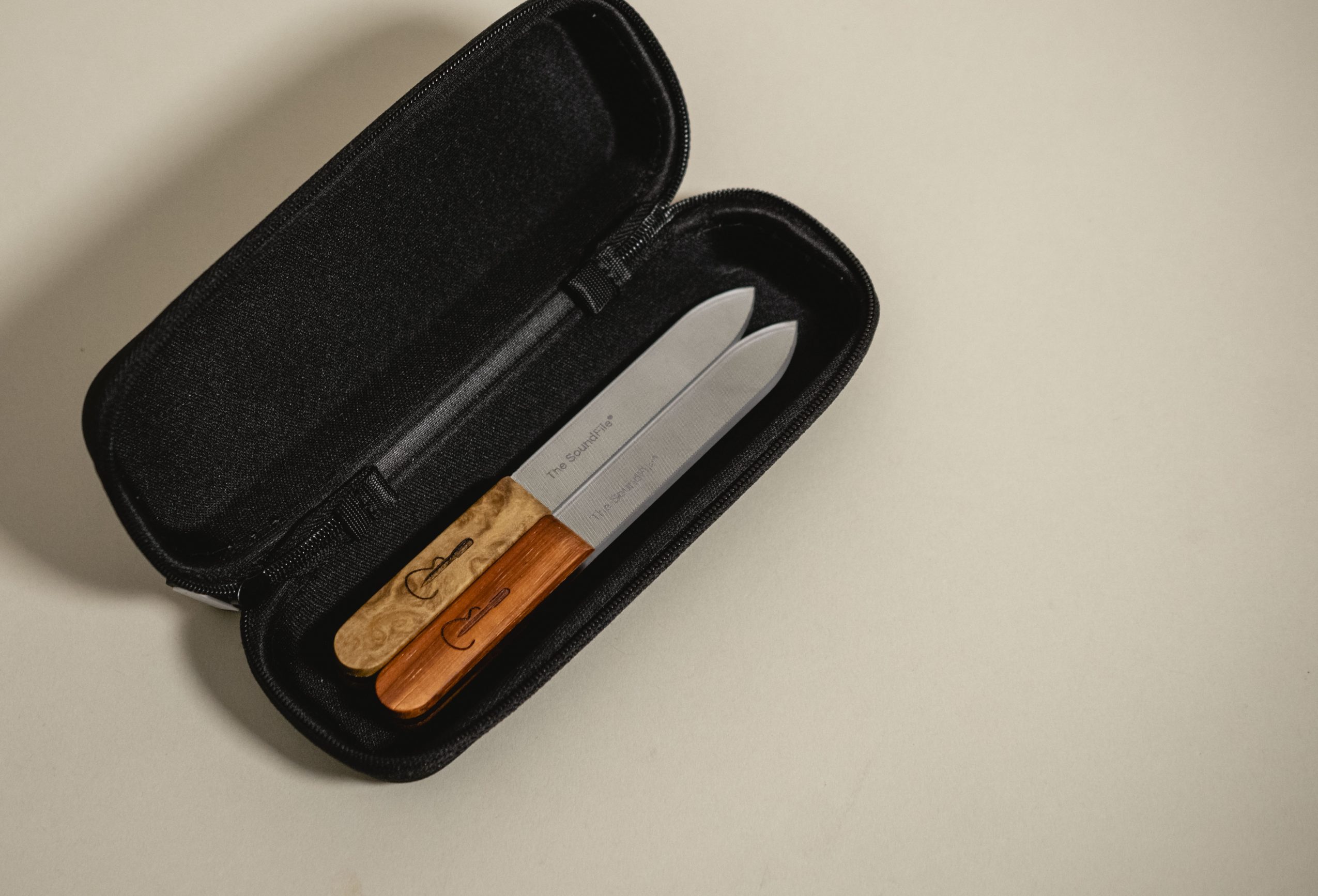 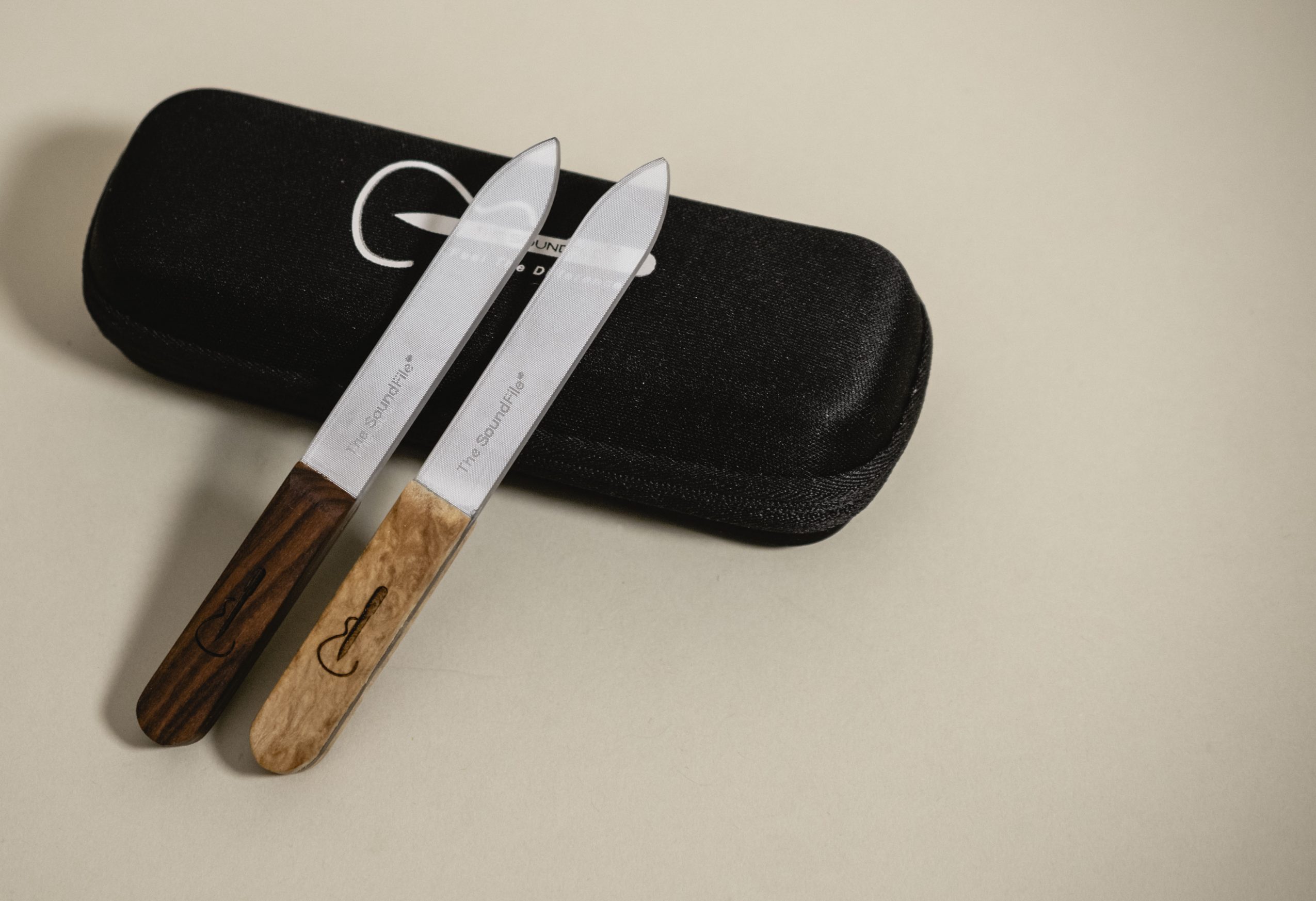 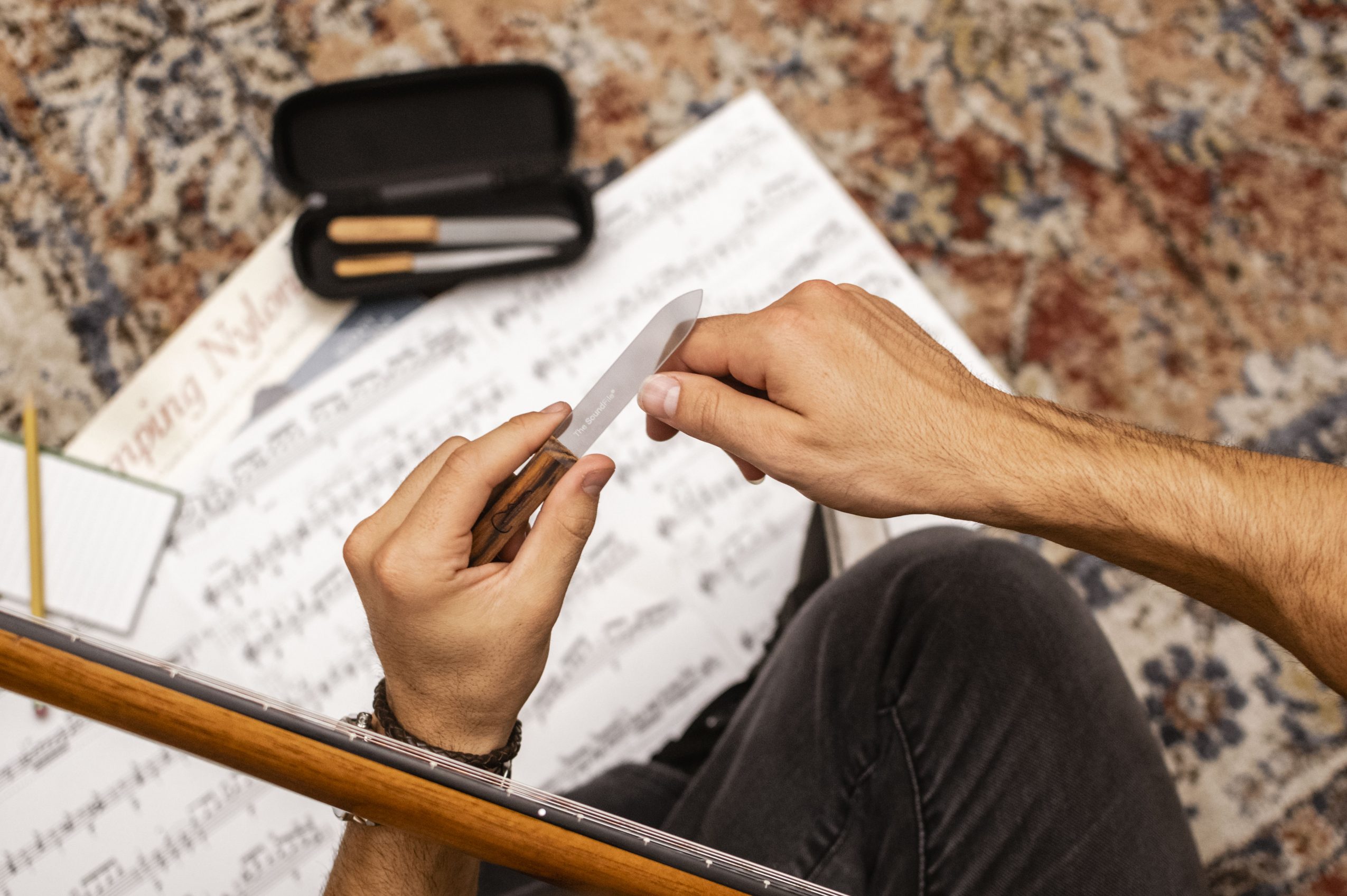 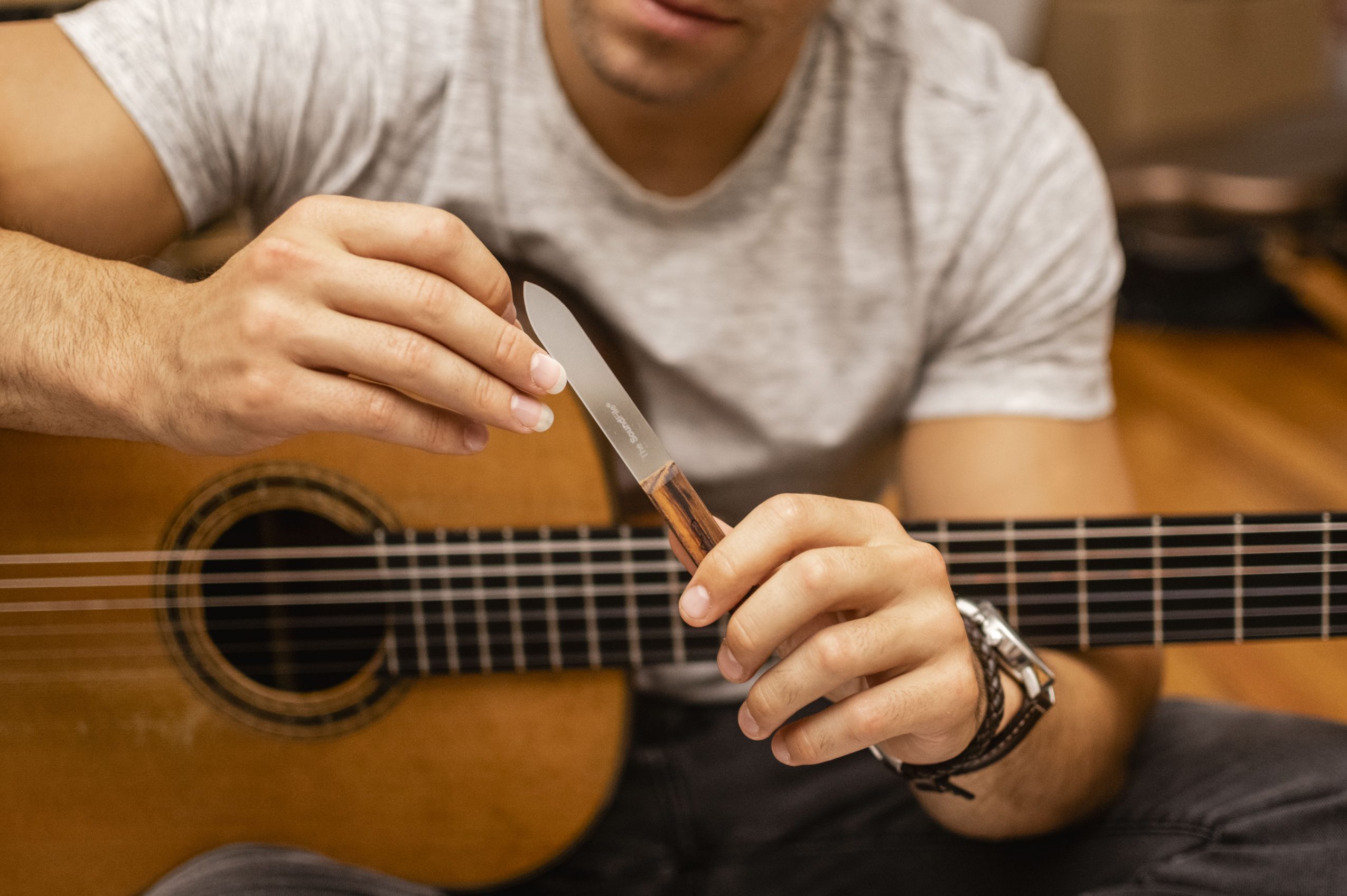