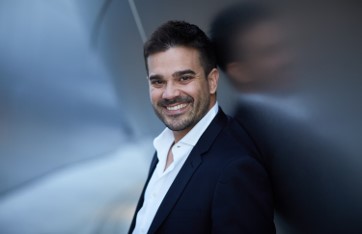 Today we’d like to introduce you to Mauricio Hoyos.

Mauricio, can you briefly walk us through your story – how you started and how you got to where you are today.
I was born and raised in the city of Cartago, Colombia.

I knew I loved to tell stories since I was very little. All I did on my free time was to take over the living room of my house and create big battle scenes with all my toys and action figures. However, and so you can understand the context, being a film writer/director was no possibility for me. The film industry, as we know it, doesn’t exist in that part of the world; but I was too little to stop playing, so when I was 11 years old I authored my first graphic novel: “Flecha Veloz”, the story of a gunslinger who was accidentally sent to the year 2143.

At the age of 12, on the pages of my religion class notebook, I created my second graphic novel, “Something from The Movies”, a story where my brother, my closest friends, and I, were the main characters, and the antagonist was my favorite movie character Freddy Krueger from “Nightmare On Elm Street”.

By 14, I had already filmed and directed my first short film “The Night That the Thieves Were Caught”, with a camera borrowed from a friend.

Then…, I became a teenager, and I let the people around me convinced me that I was a fool for ever believing I could one day become a filmmaker.

But life has a way of showing you the right path. After graduating from High school and serving one year in the Colombian army, a big earthquake destroyed part of the city I was living in, and my family had to move for a few days from our house to my aunts house. She and her husband knew I was lost that I didn’t know what to do with my life, so they shared a book with me: “The Alchemist”. The story of a young man who one day has a dream of a treasure buried at the other side of the world and decides to see if it’s true. The more I read, the more I felt that young man was me, so one day I packed a small bag and decided to travel to the U.S.

I started in Florida. I didn’t have money, so I worked on any job I could get. I will never forget my first job: planting tobacco in the middle of nowhere. I’ll never forget it not because it was hard, but because that’s when I discovered my passion for writing. I wrote anytime I had a chance and some of the stories I love the most were born there.

Little by little, I found other jobs and I started to pay for college.

At this point, I still believed I could never become a filmmaker, so I began studying Graphic Design. However, life has a way of showing you the right path. One day, my public speaking teacher gave us an assignment: we had to tell a famous story in front of the class. Everybody decided to tell the stories we all know, but I wanted to share one of mine. At the end of the class, she asked me to go to her office. I thought she was going to yell at me for sharing something different, but to my surprise she said: I don’t know what your major is, but you HAVE to drop it and become a writer. The seed she planted in my head that day was so powerful that she changed the direction of my life.

But I was still lost until a couple of years later, when parking cars on a hotel in Disney World, gave me the chance of meeting “Pirates of the Caribbean” director Gore Verbinski. I told him that one day I wanted to do what he did, so his advice was: “You have to leave Orlando and move to Los Angeles and get a job as a production assistant instead of parking cars”. Six months later, after saving enough money for the trip, I put everything I could in my car and decided to drive from Orlando, Florida to Los Angeles, California without knowing the city, having a job, or knowing what was going to happen with my life. I still remember the song that was playing in the radio when I left: “I still haven’t found what I’m looking for” by U2.

The rest is history!

Since then, I had the chance of working at a film lab, helping with the process of feature films like Iron Man, Mission Impossible III, Babel, Into The Wild, Domino, and TV shows like Breaking Bad, Entourage, CSI, and Desperate Housewives.

I graduated as a writer/director. Wrote and directed short films, documentaries, and music videos.

I also interned at New Line Cinema. The studios that created the Nightmare on Elm Street movies.

In 2010, in between projects, I also began my freelance career as a still photographer, working on the promos of the CBS, Disney, FOX, the CW, NBC, and VICE TV shows, and had the opportunity to work with big actors like Robin Williams, Kevin Bacon, Sharon Stone, Dennis Quaid, Joe Mantegna, and even Astronauts from NASA returning from the International Space Station.

I currently writing my 5th feature script, and working on the development of his first feature film as a director: “Al Otro Lado Del Rio”.

So my message is this: Follow your heart, don’t listen to the ones that tell you “is not possible”. You’re the only one who knows what you’re capable of. Believe in yourself and jump to the opportunities. It’s better to fail and learn from your mistakes than to live a life of regrets; and the most important thing of all: Build a life you’re proud of, because the only person you need to impress is yourself.

What else should our readers know?
What sets me apart from others is my passion and love for my career. It’s been a long and bumpy road but I love every minute of it.

Do you look back particularly fondly on any memories from childhood?
I don’t have one, I have thousands! From my horseback races with my brother and best friends since we were very little, to my big battles with my toys and action figures that gave birth to the stories that I write today. 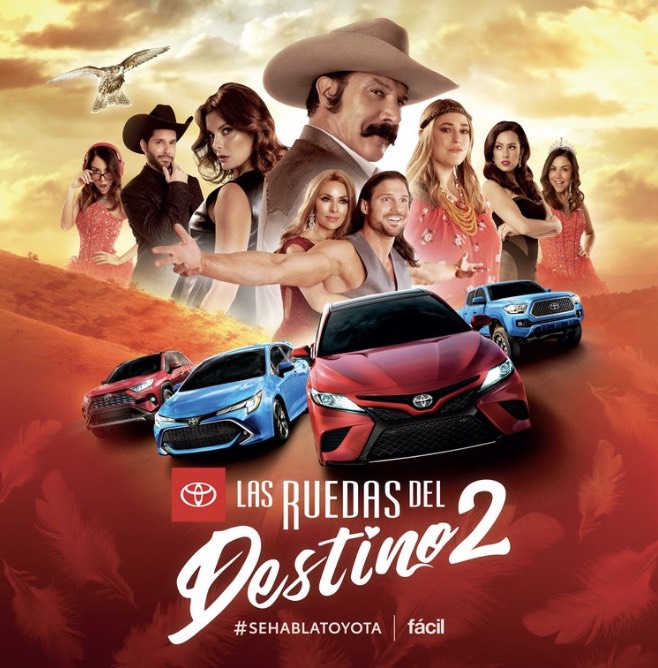 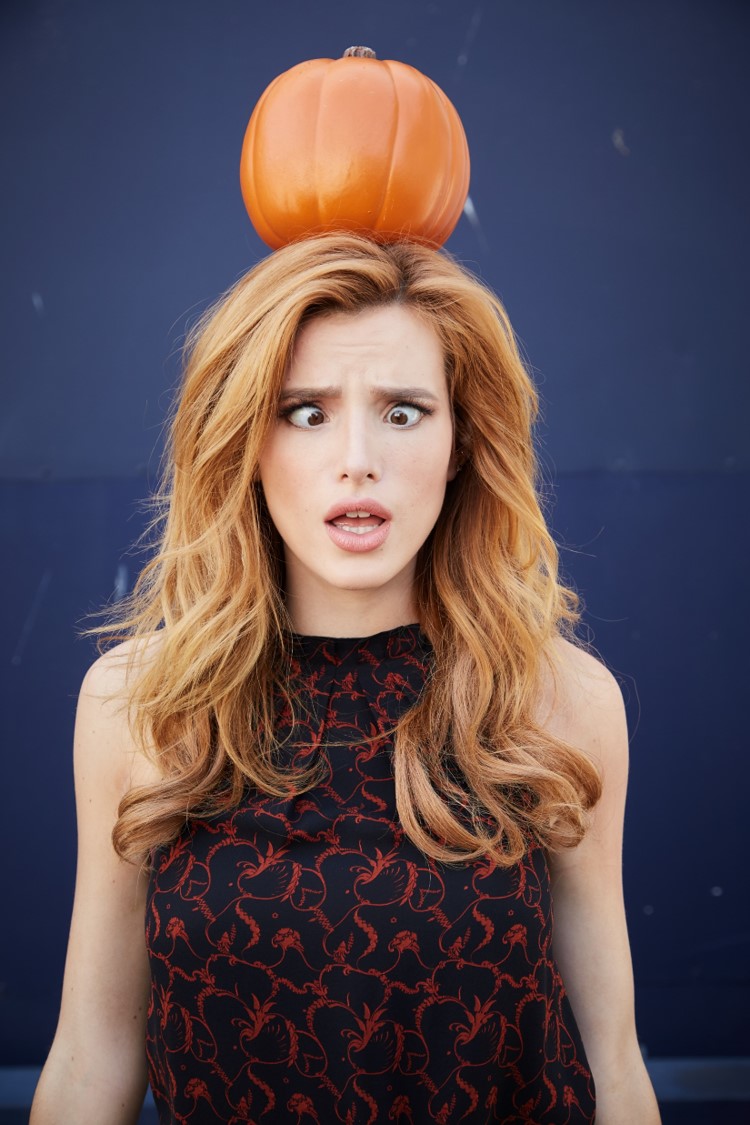 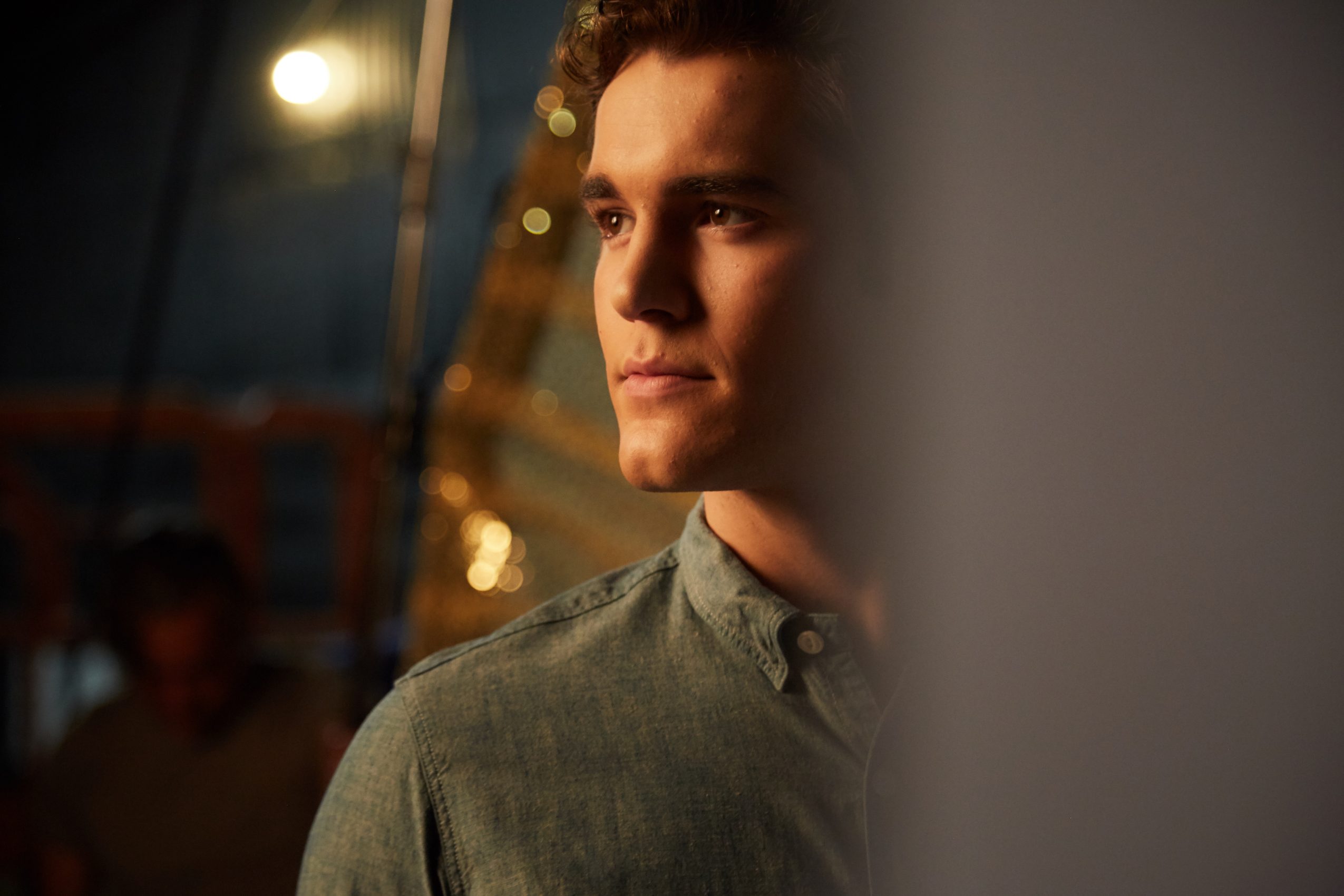 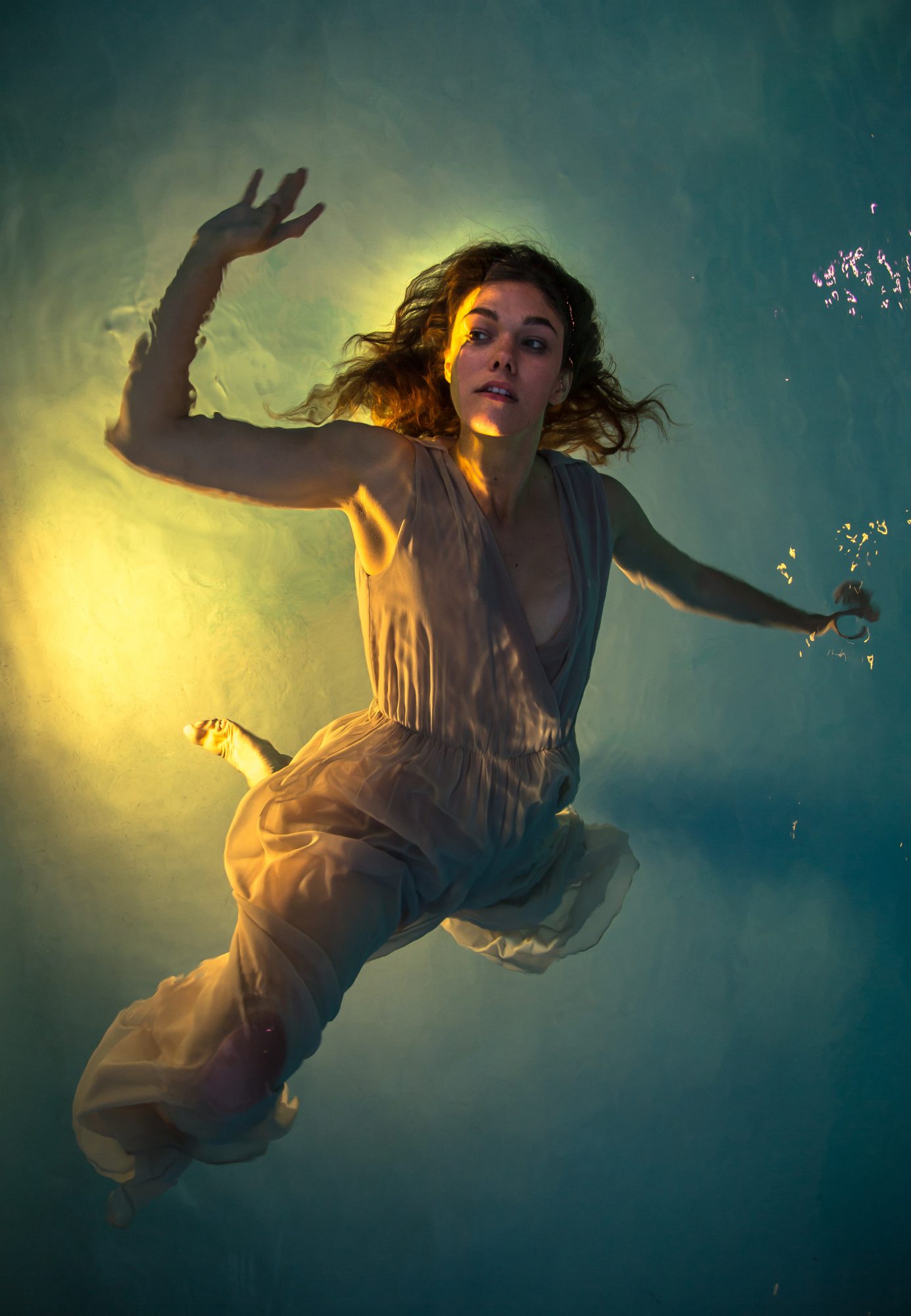 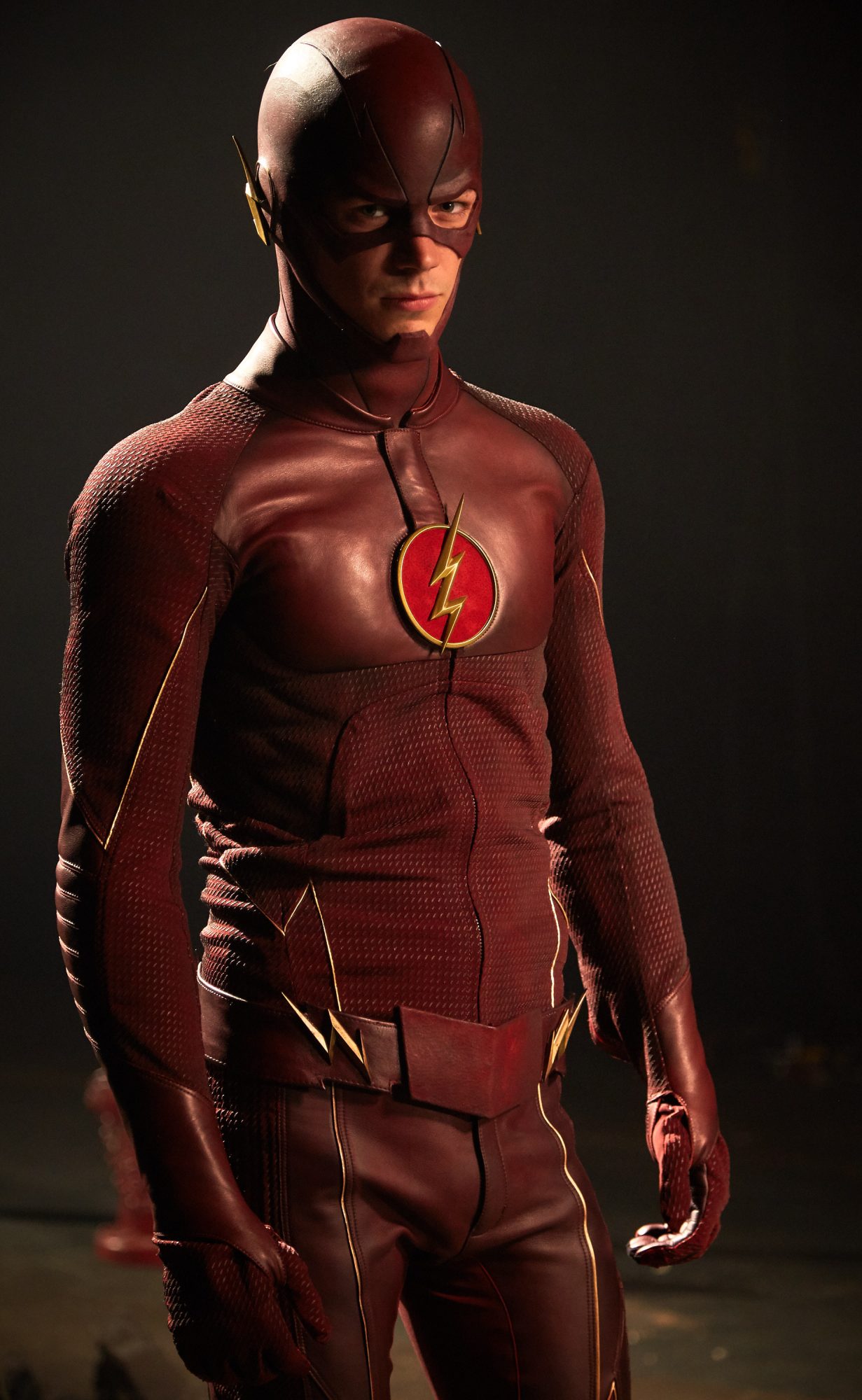 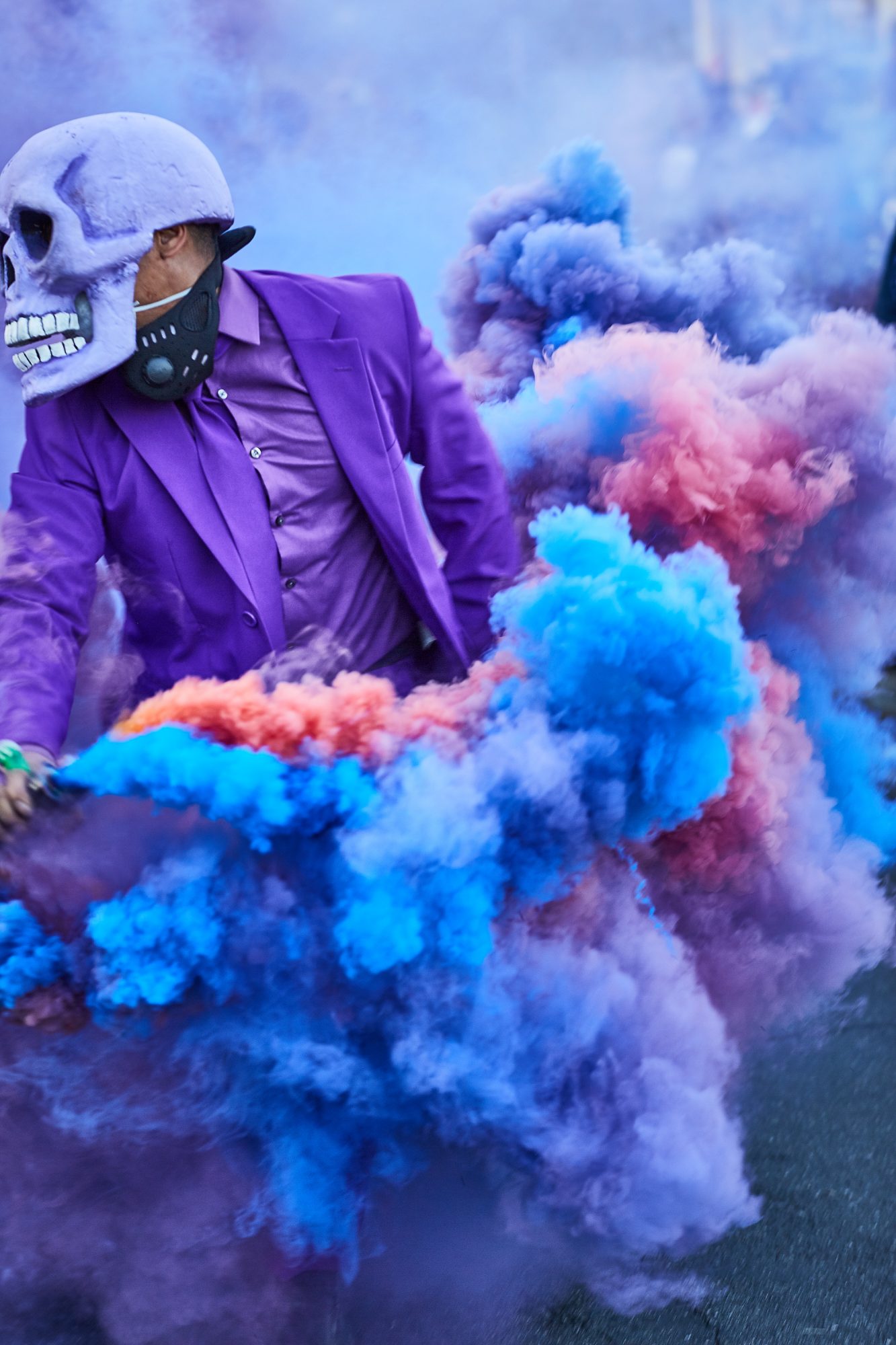 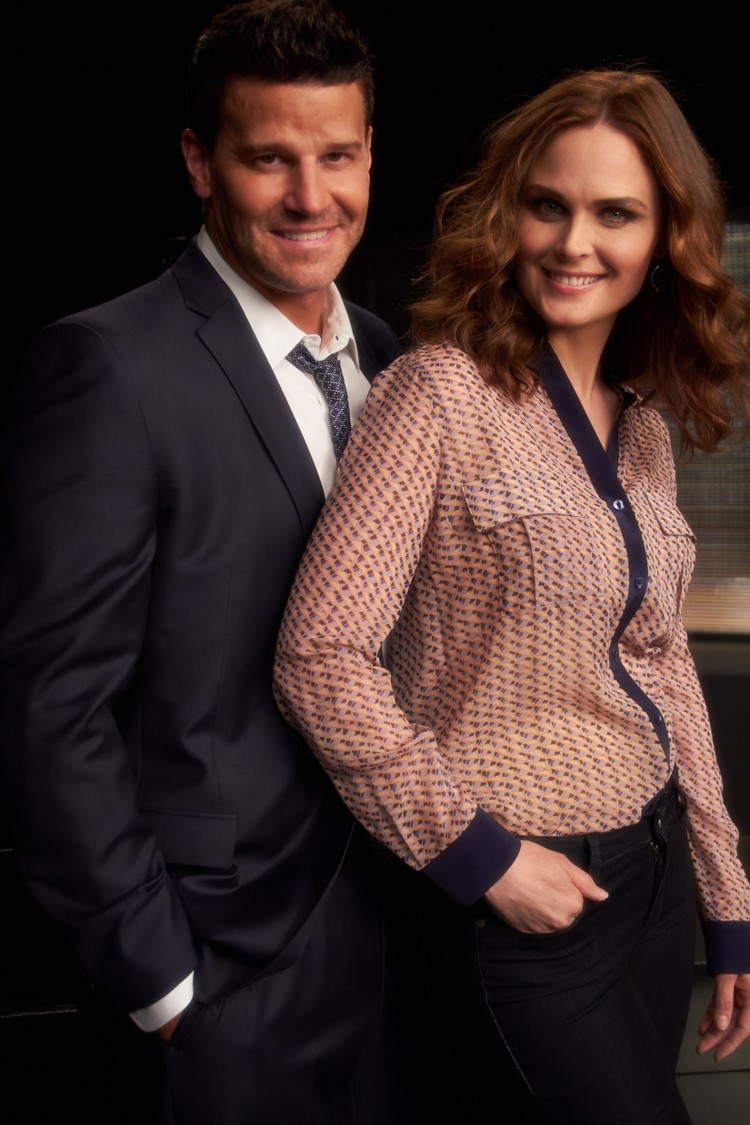 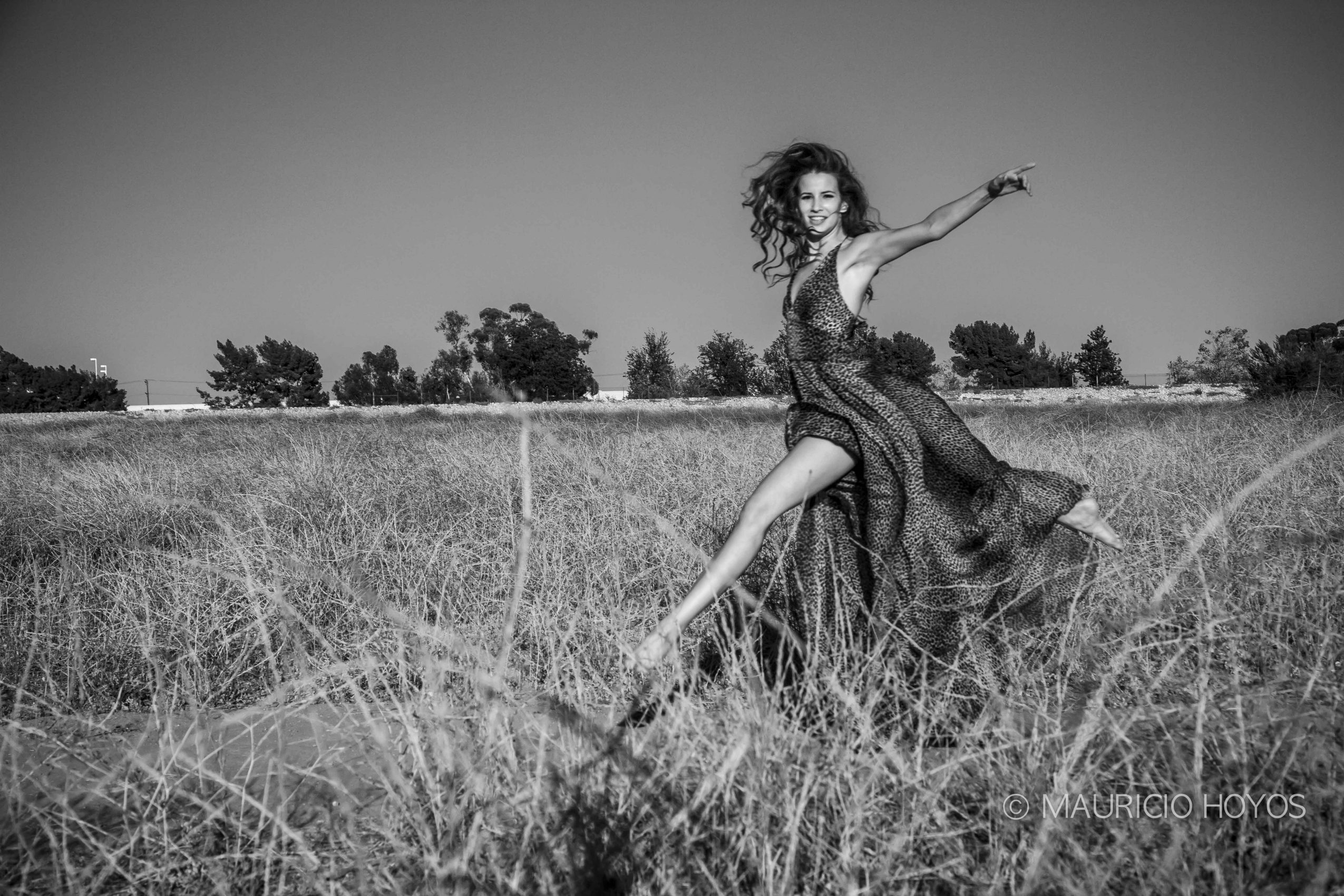 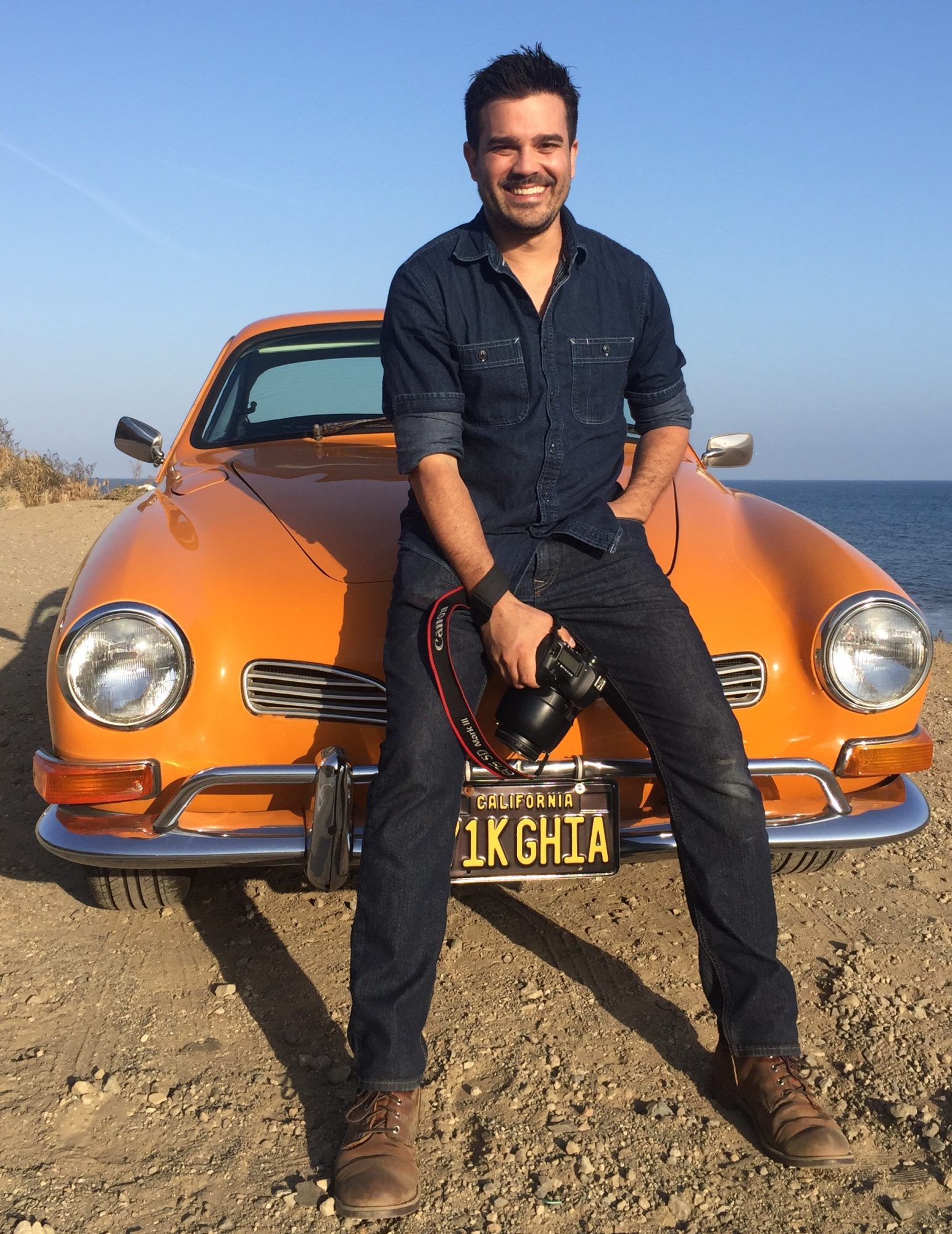