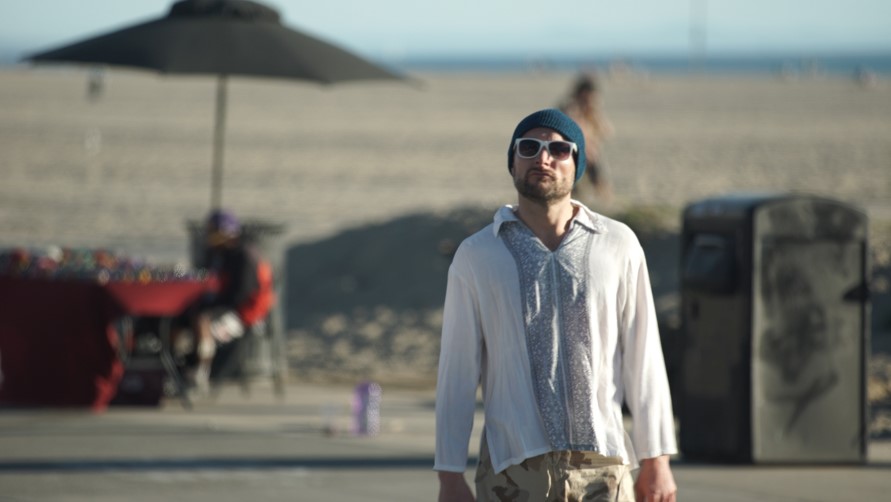 Today we’d like to introduce you to Matty Arnold.

So, before we jump into specific questions about the business, why don’t you give us some details about you and your story.
For me, this whole journey with me really wanting to be one day cast on SNL. I moved back to Chicago shortly after college, and I auditioned for the Conservatory at The Second City. I was accepted, and spent the next few years studying, directing, and performing improv.

I moved to LA in 2003, but returned to Chicago in 2005 to shoot a feature length sports documentary, THE LONG GREEN LINE.

After that film as completed, I started to merge these two forms together – improvisational acting and documentary style filmmaking. I have been making hybrid improv/documentary/mockumentary content ever since.

Since then, LA has truly been my muse. I have been writing projects inspired by the stories I see on the streets of LA, and now online has been a fertile source of satire for me.

My projects have investigated the ego driven industries in and around Los Angeles. In the singer/songwriter world with my web series, LEGENDS OF LALA – which then evolved into the film THE LAST PLAYLIST, and in the yoga, Instagram model, and Silicon Beach world with the pilot DOWNWARD DOUG.

In the early years, like in 2004, when we started filming THE LONG GREEN LINE, we had a lot of financial limitations. I can remember weighing out our options in shooting that film in HD video. The cost of hard drives and HD cameras at that time was out of our budget, so we chose to make that film in SD (Standard Definition). Our first hard drive was 500 GB, and it cost us $1300. Today, a drive that size costs only $37, and everyone with an iPhone can shoot HD video.

We also stepped outside of a traditional filmmaking path to make that film. We self-funded the project, and decided to distribute the film directly to our audience. At the time of the film’s release, people were actually still buying DVDs, and so we partnered with Amazon, eBay, and a fulfillment house to manage the physical distribution of the film.

As VOD (video on demand) became more prevalent, our fulfillment house went bankrupt and tried to run off with our money. We ended up suing them and only returned half of the money we were owed.

I learned a lot about ALL aspects of production and distribution by using this DIY approach, and I am grateful for the lessons we were taught along the way.

I start with an actor, and I workshop with them on camera to develop characters improvisationally. From there, I will edit pieces together with ALL of the characters, and share that edited video with the cast – introducing them to the character that they will be playing as well as the other characters in the cast.

From there, we start to shoot scenes and then edit it all together into one “documentary” that feels more honest than narrative films since the camera work is documentary style.

Is our city a good place to do what you do?
I have tremendous love for Los Angeles. There is no other city that offers such a fertile talent pool of creatives to collaborate with constantly.

Do the newbies who are fresh off the boat, I recommend that you find a supportive community of other people to help keep you grounded. Be careful of the fame seeking aspirants (those that value quantity of followers over quality of creative output) since they will always put their own self-interest above anyone in their community of peers.

Find a mindfulness practice – whether its yoga, meditation, church groups, and mindful hiking, and stay present in this amazing climate that we have all day every day.

Some videos to check out: 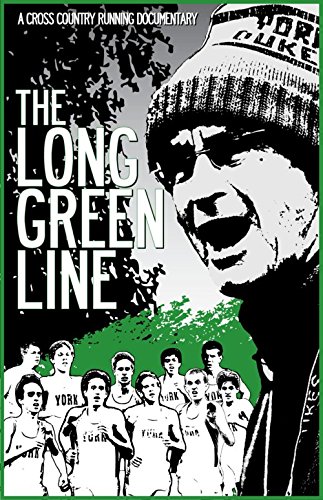 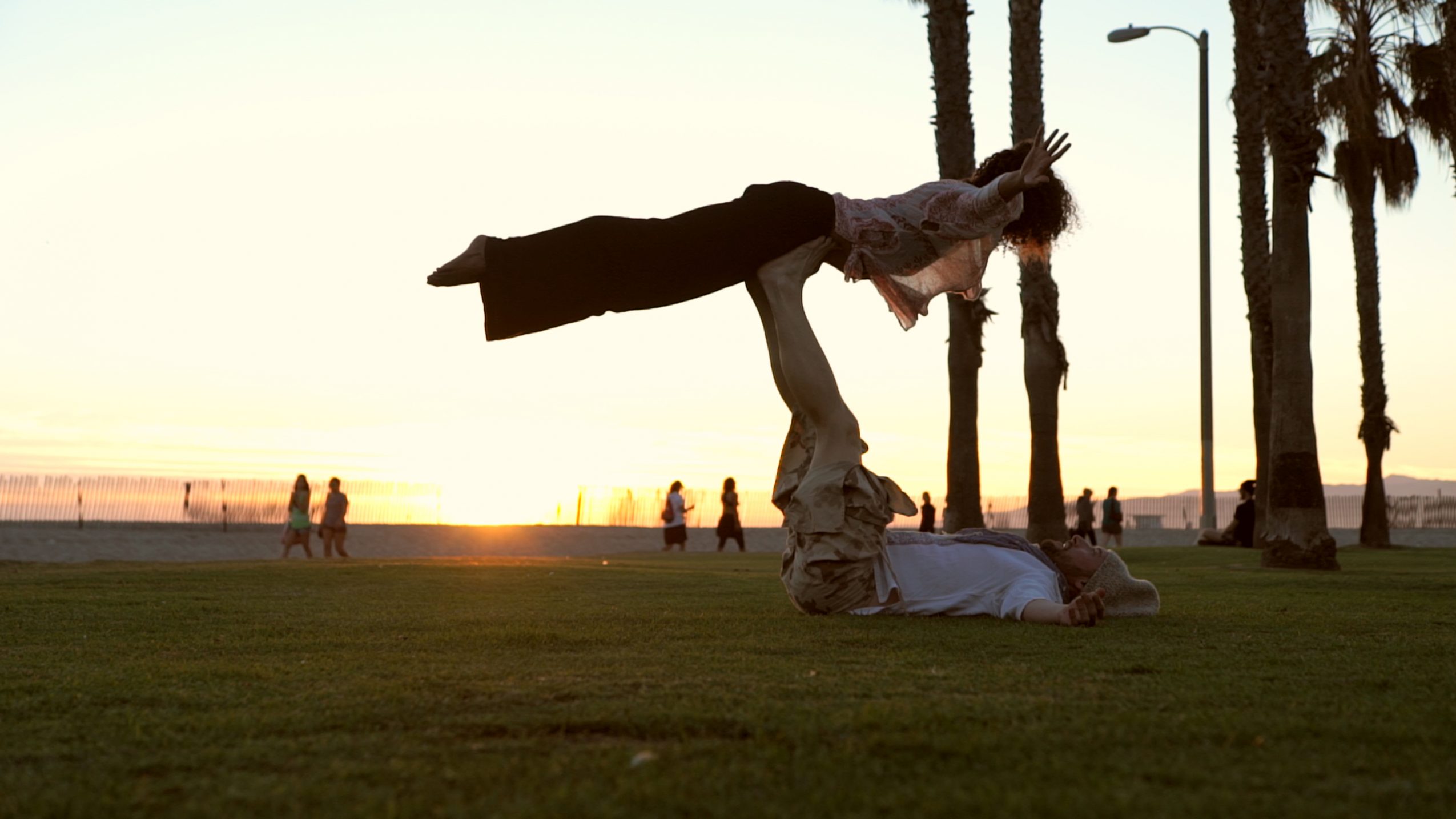 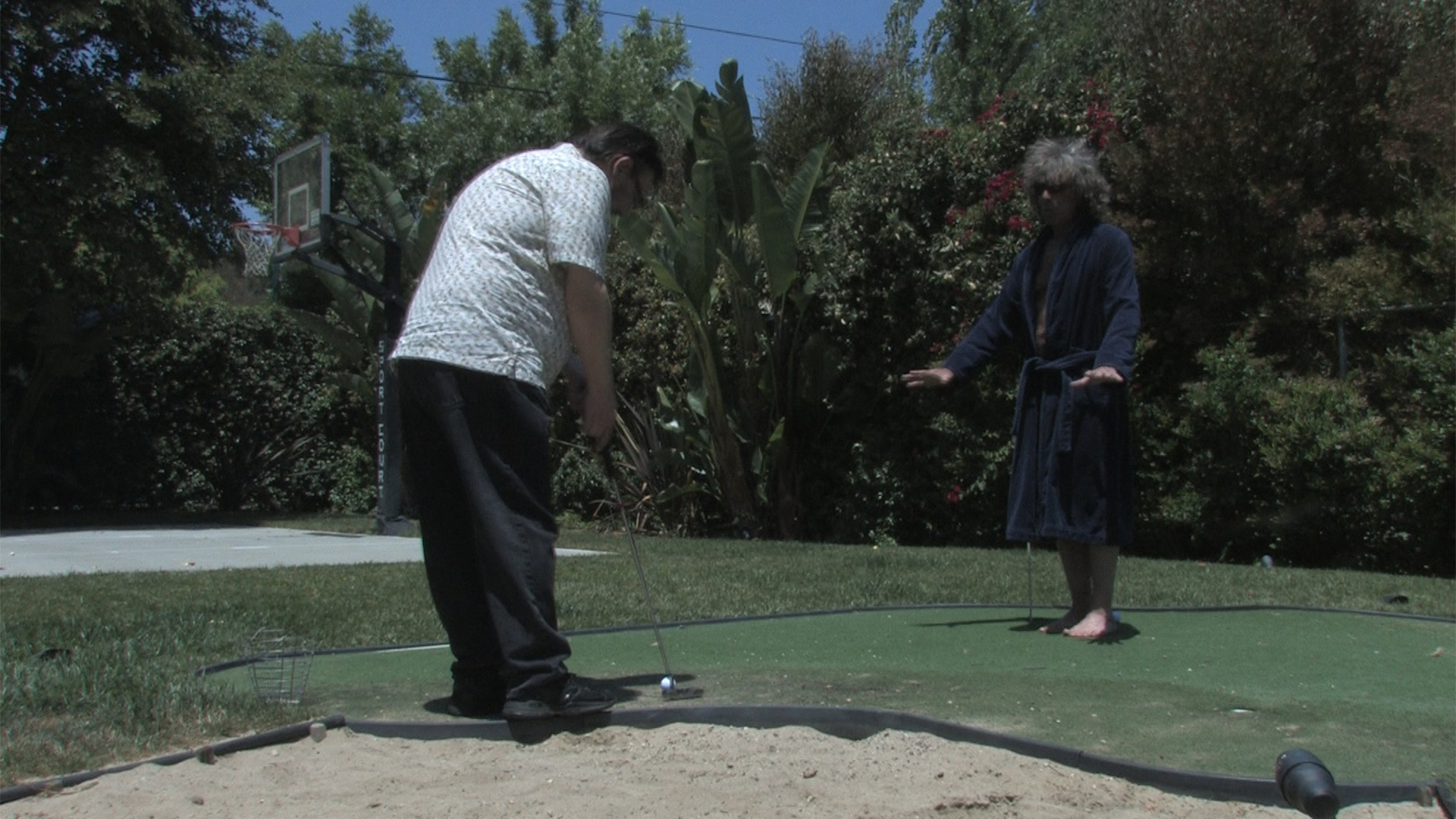 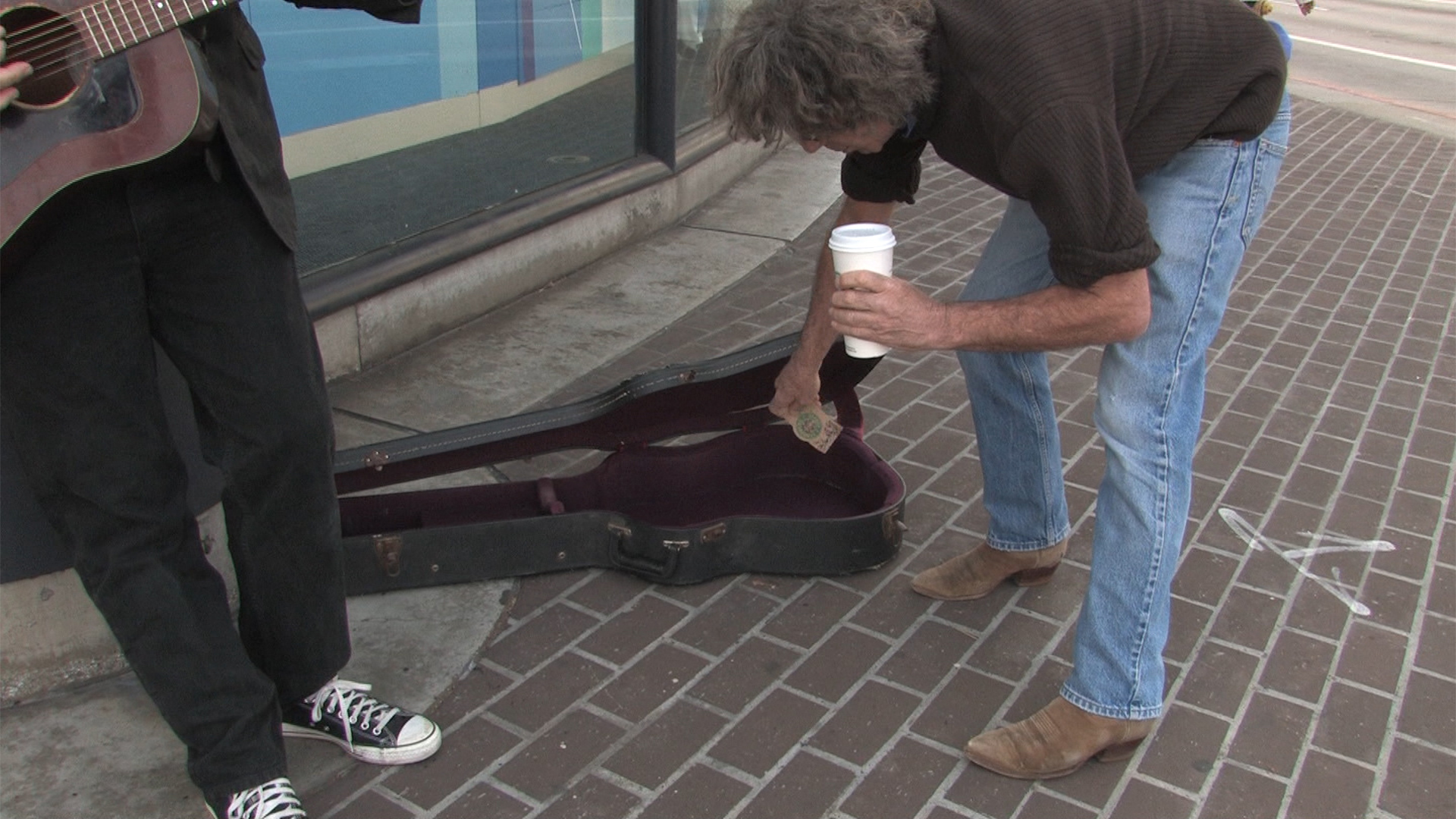 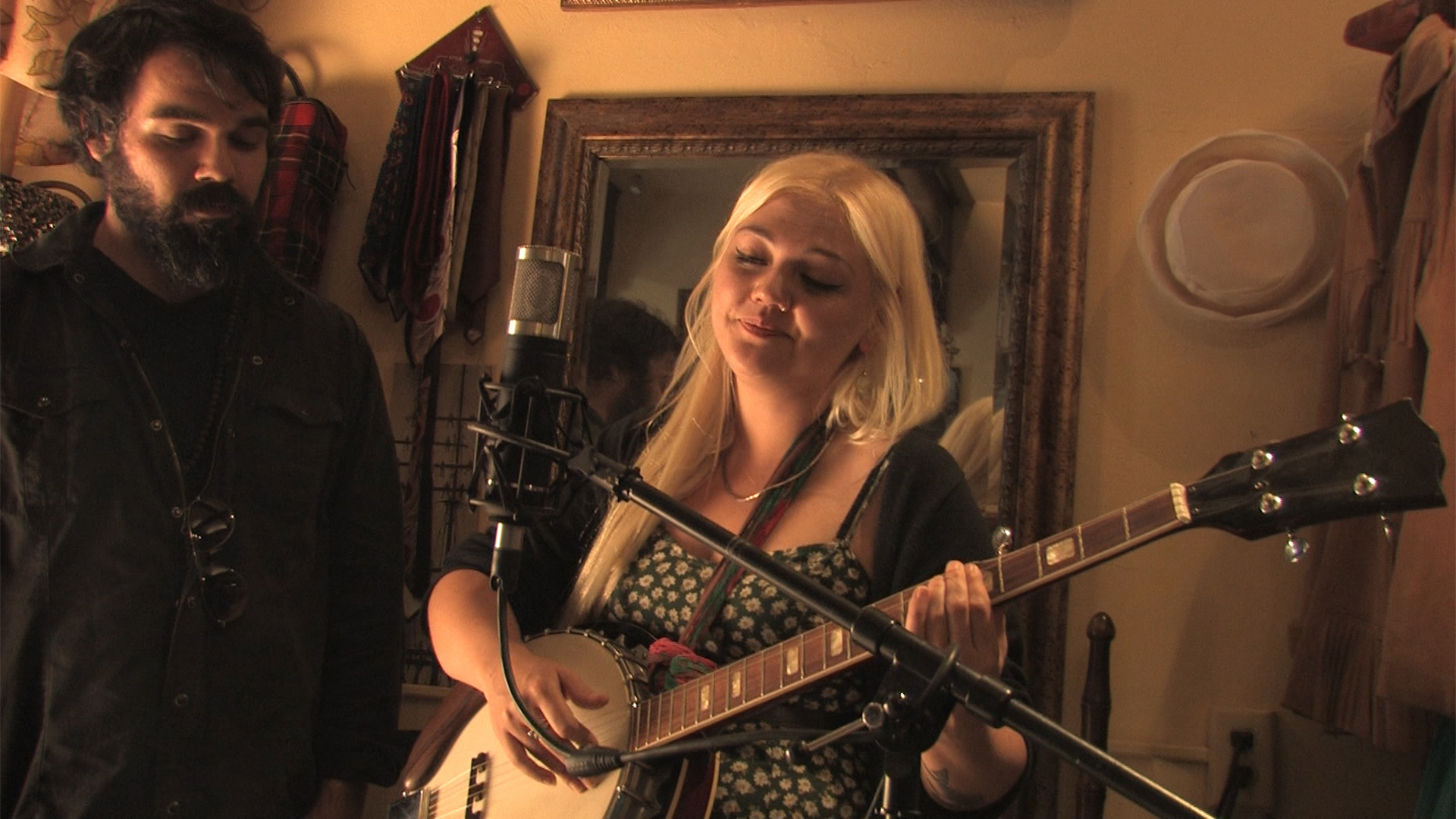 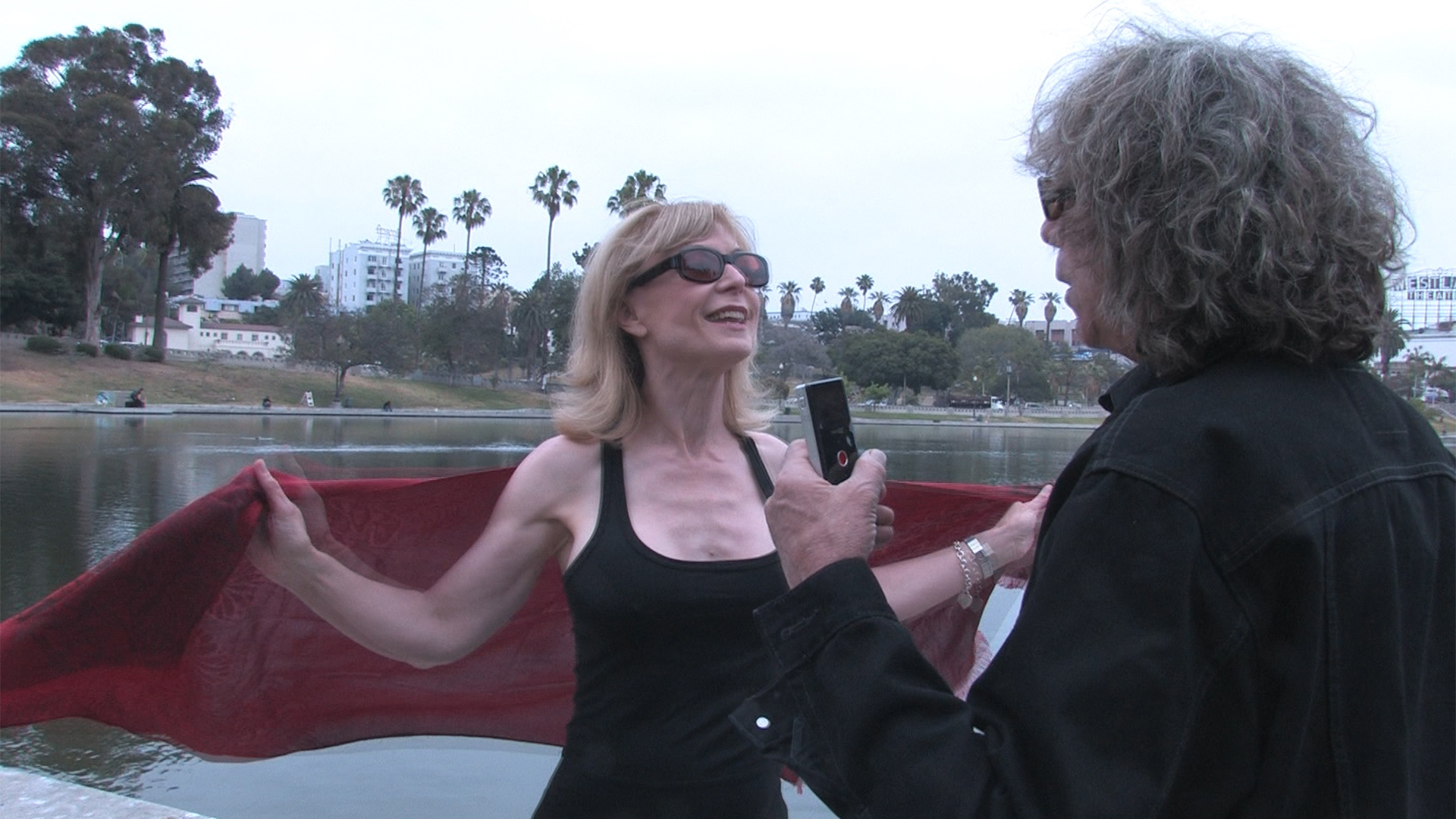 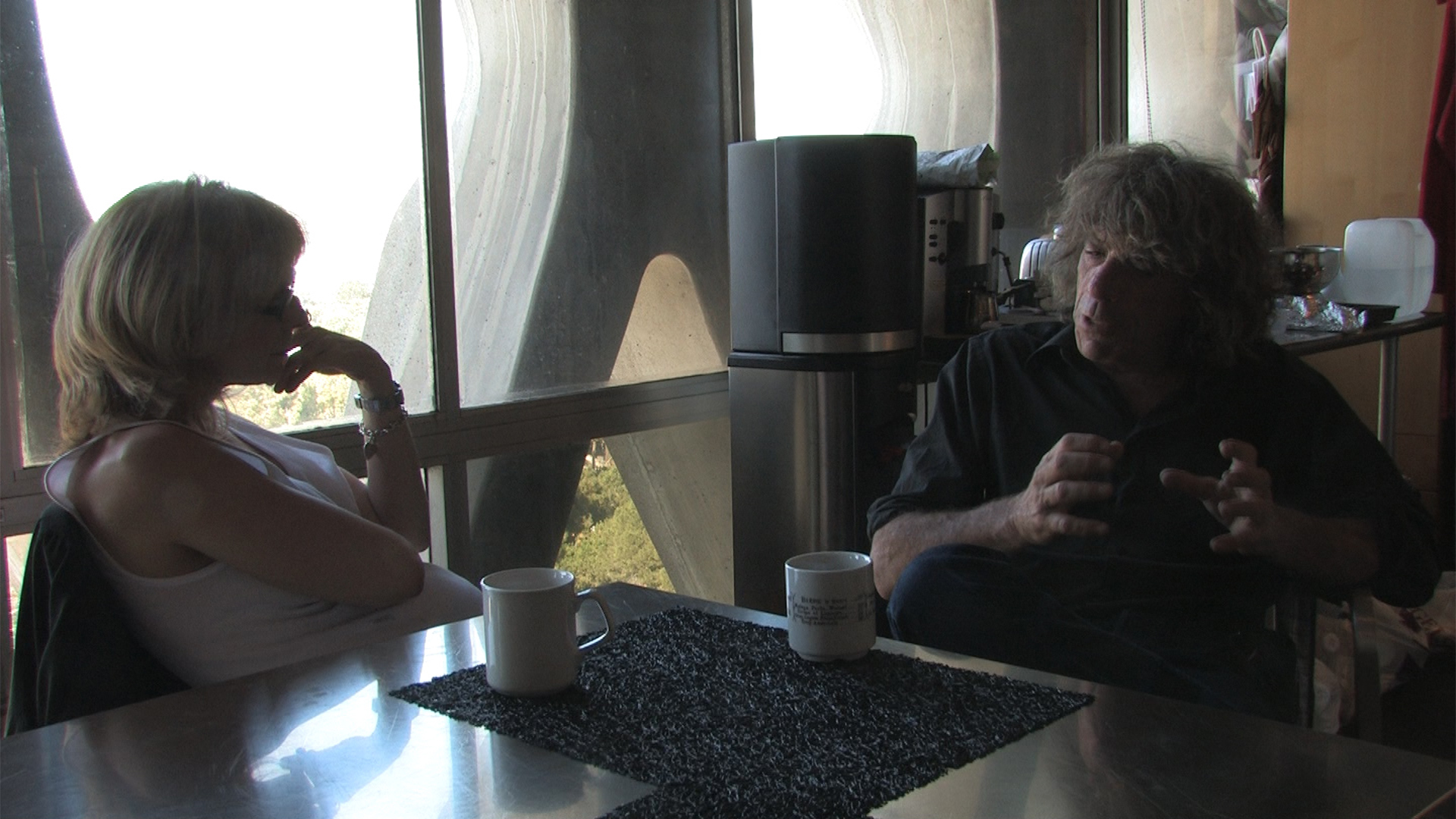 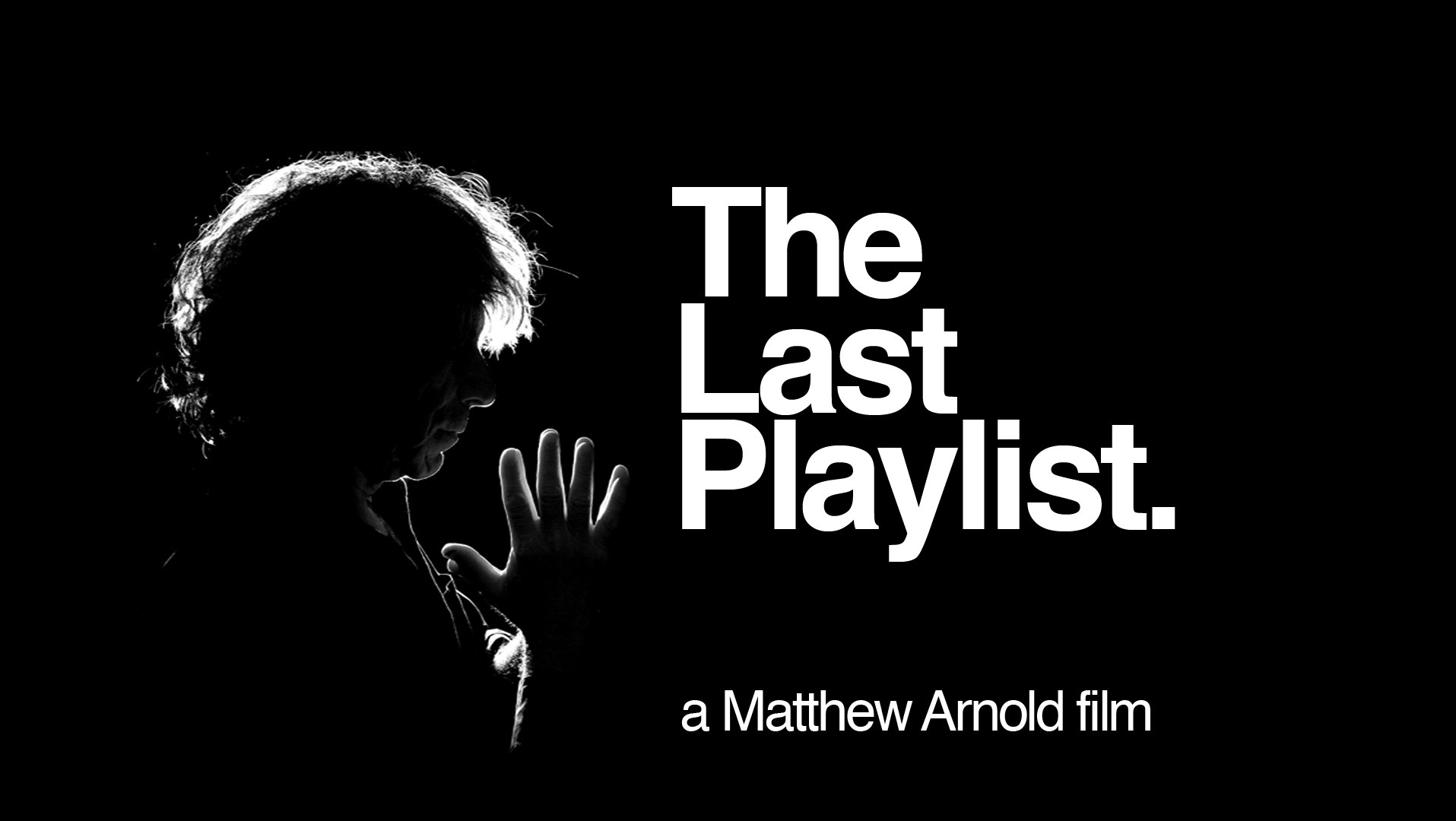