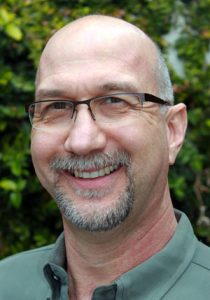 Today we’d like to introduce you to Matthew Mungle.

So, before we jump into specific questions, why don’t you give us some details about you and your story.
I was born in Durant, Oklahoma in 1956 and grew up in Atoka, Oklahoma. I was fascinated by Horror and Monster movies as I was growing up on a farm. I decided I wanted to be a Make-up Artist when I was 11 years after seeing films like “The Seven Faces of Dr. Lao” and the original “Planet of the Apes”.

After graduating from high school in 1975, I attended O.S.U. for 2 1/2 years and majored in Theatre. I moved to Hollywood in 1977 and attended The Joe Blasco Make-up Center where I quickly realized that this was definitely my calling and absorbed every bit of information I could. After graduation, Joe Blasco put me to work teaching, which reinforced everything I learned in class. I was referred to various jobs and my professional career took off. After working on several non-union projects my first union job was “Edward Scissorhands” which is still one of my favorite projects of my career.

Has it been a smooth road?
Looking back, I would say I’ve had ups and downs in my career but overall it was exactly what I wanted it to be. Because I truly love the art of make-up, it was a dream come true and most every minute was excellent. Of course, I had learning curves but this profession is what I wanted to achieve and I rolled with the punches…

So, as you know, we’re impressed with MJ Creations – tell our readers more, for example what you’re most proud of and what sets you apart from others.
My business was Special Make-up Effects & Prosthetics. I started my business in my home garage in 1980 and each time I would move to a new house, I would set up a lab in my garage until 1992 when I rented a space and set up a working business with employees. Business was slow for the first few months but quickly took off. I won an Academy Award for Make-up for “Bram Stoker’s Dracula” and an Emmy for “Citizen Cohn” in 1993 which really helped solidify my standing in the industry. We bought a building in 1995 in North Hollywood after outgrowing the rentals we were in. Business boomed and I would take on 5 to 6 projects at a time, hiring artist to help with all of the work. I specialized in Character and Old Age Make-ups which would make us stand out as a company and we were the “go to” company for years.

Let’s touch on your thoughts about our city – what do you like the most and least?
I basically spent the majority of my life in North Hollywood, Hollywood and L.A. seeing things change around me and loving the L.A. entertainment industry. After all, this is what I wanted to do all my life… After 40 years, I saw the business and L.A. changing and decided it was time to retire so I chose Austin, Texas to move to. 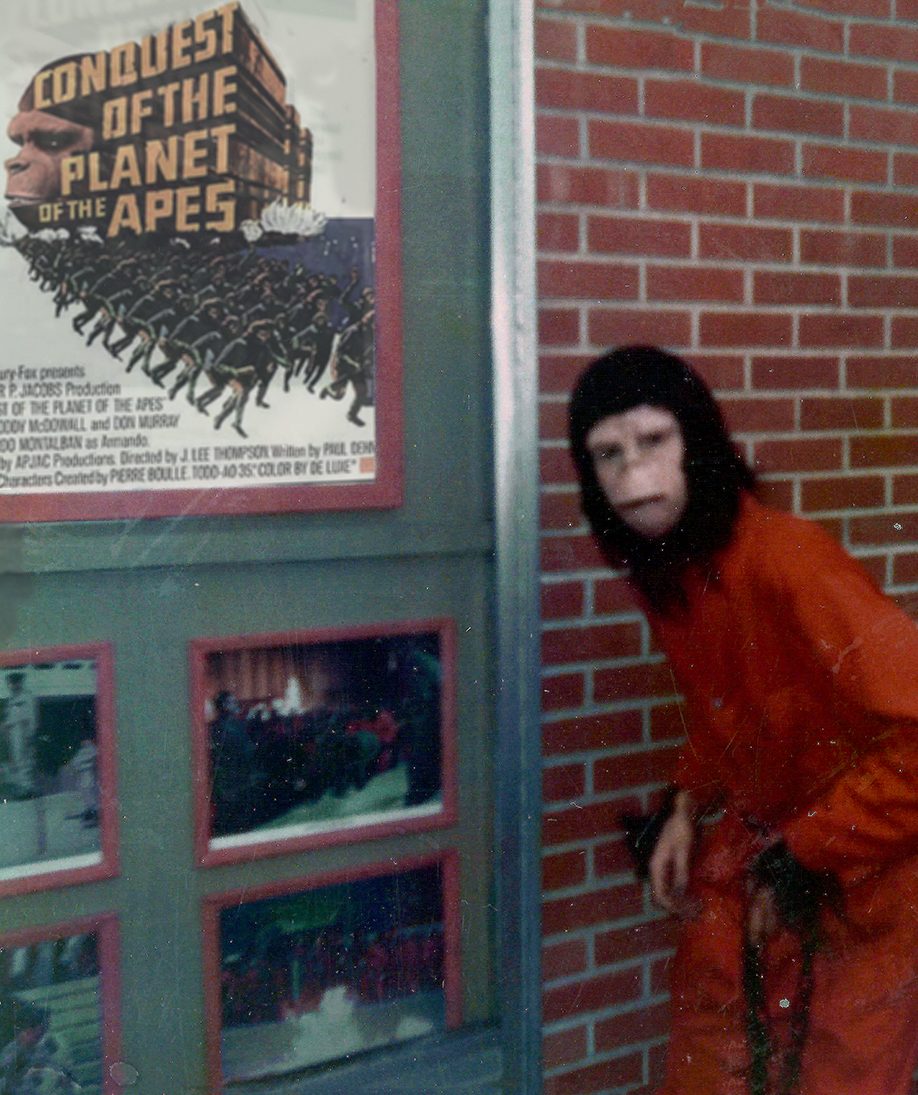 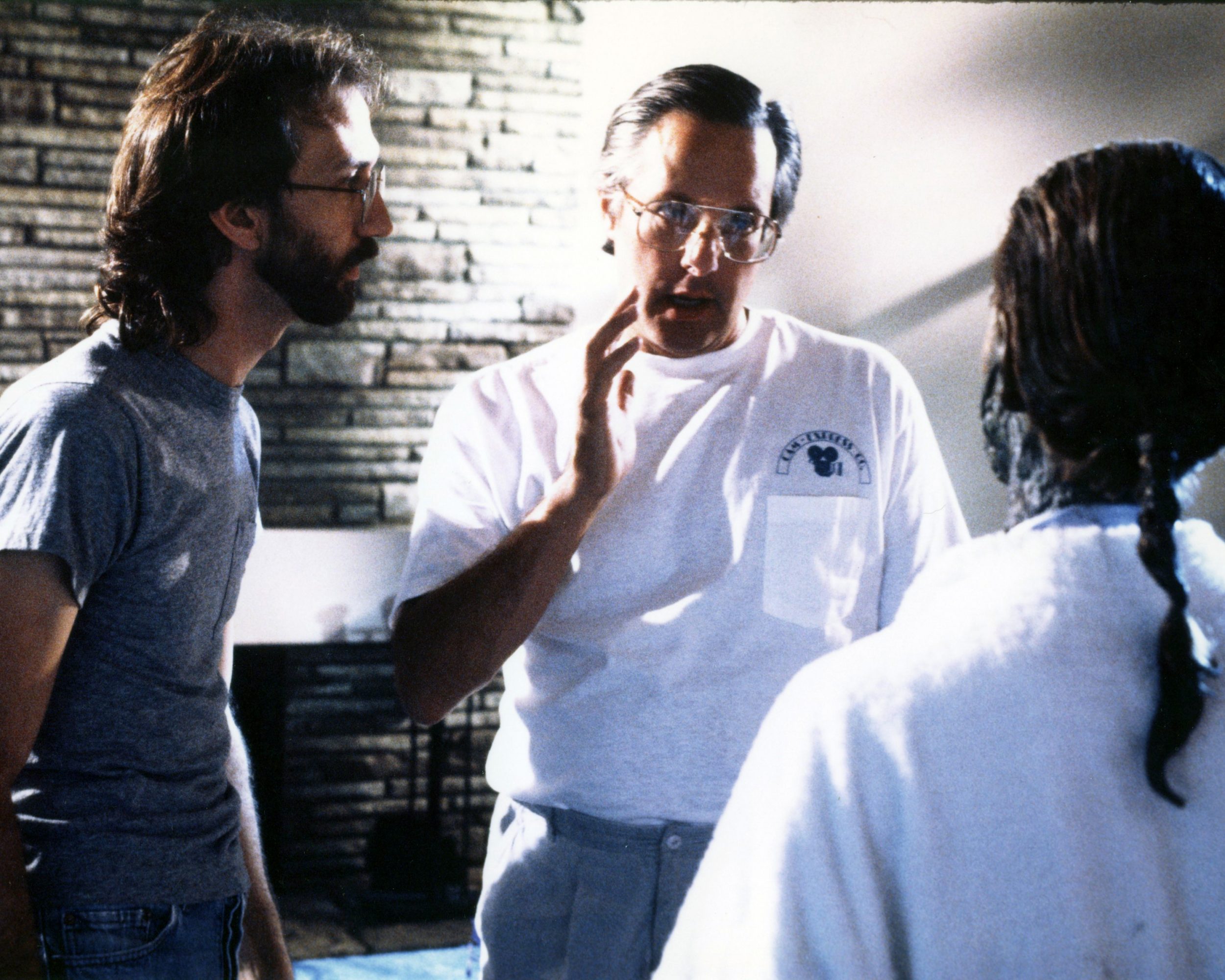 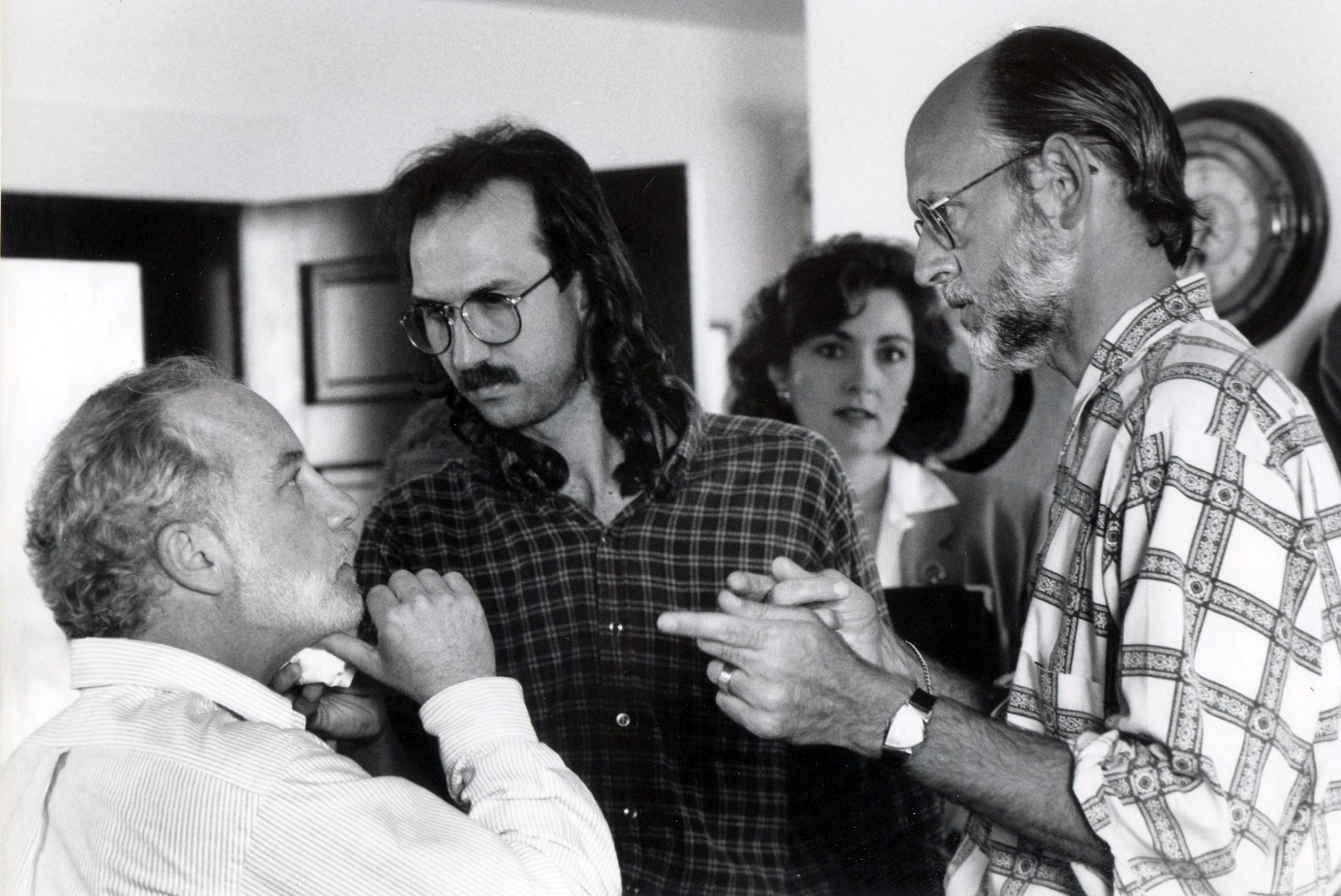 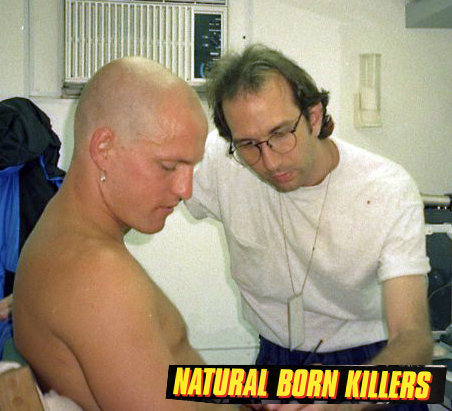 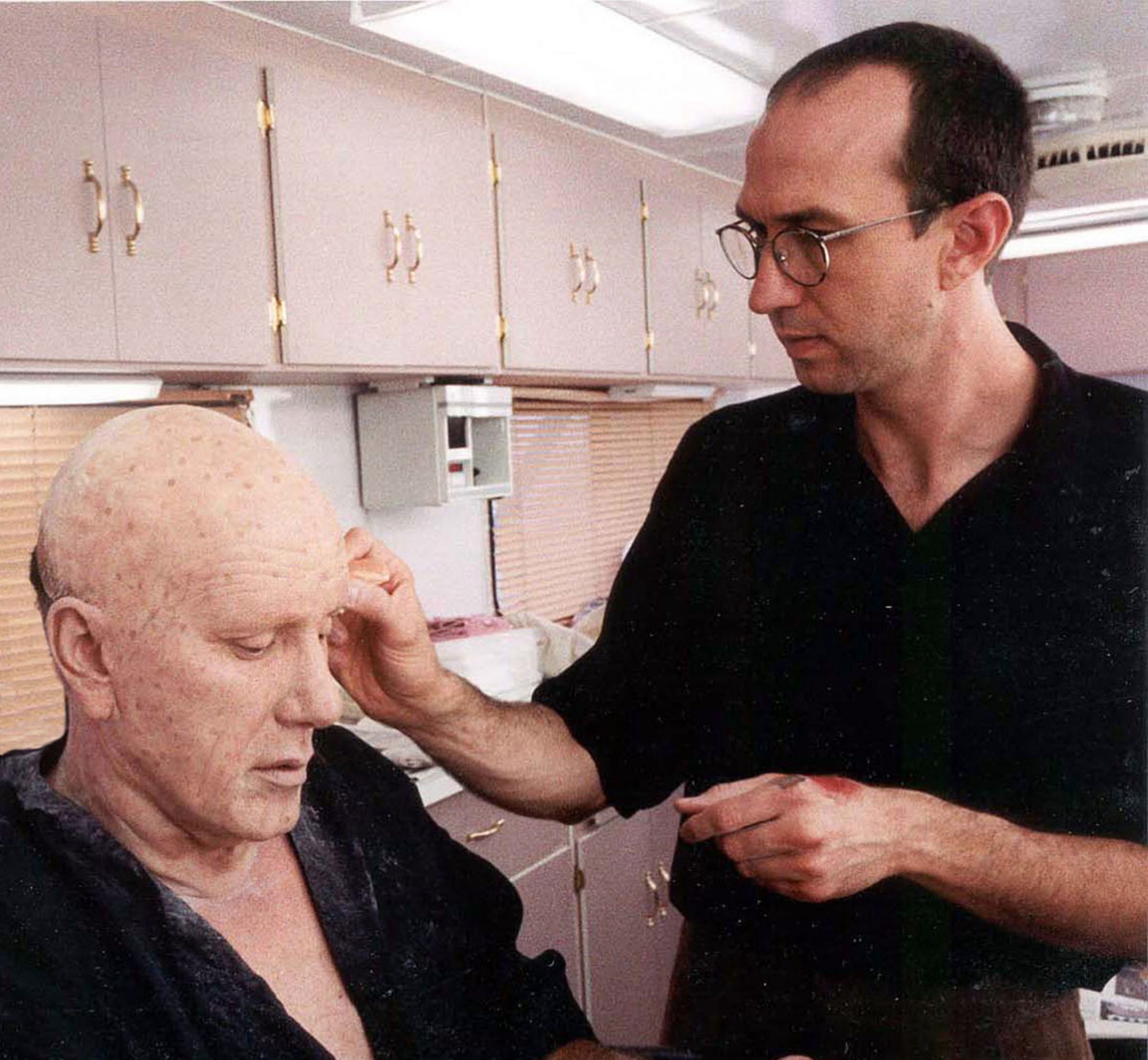 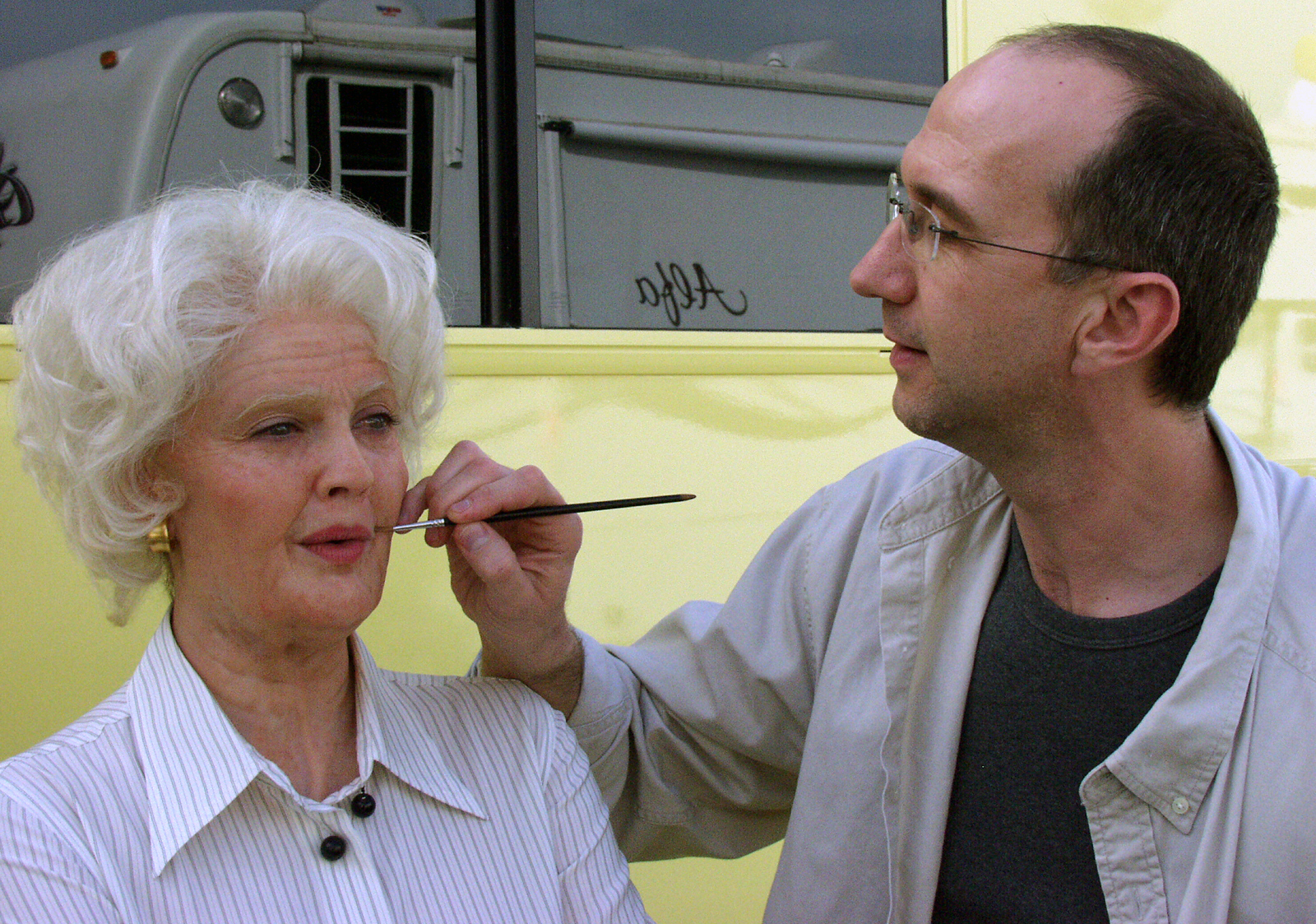 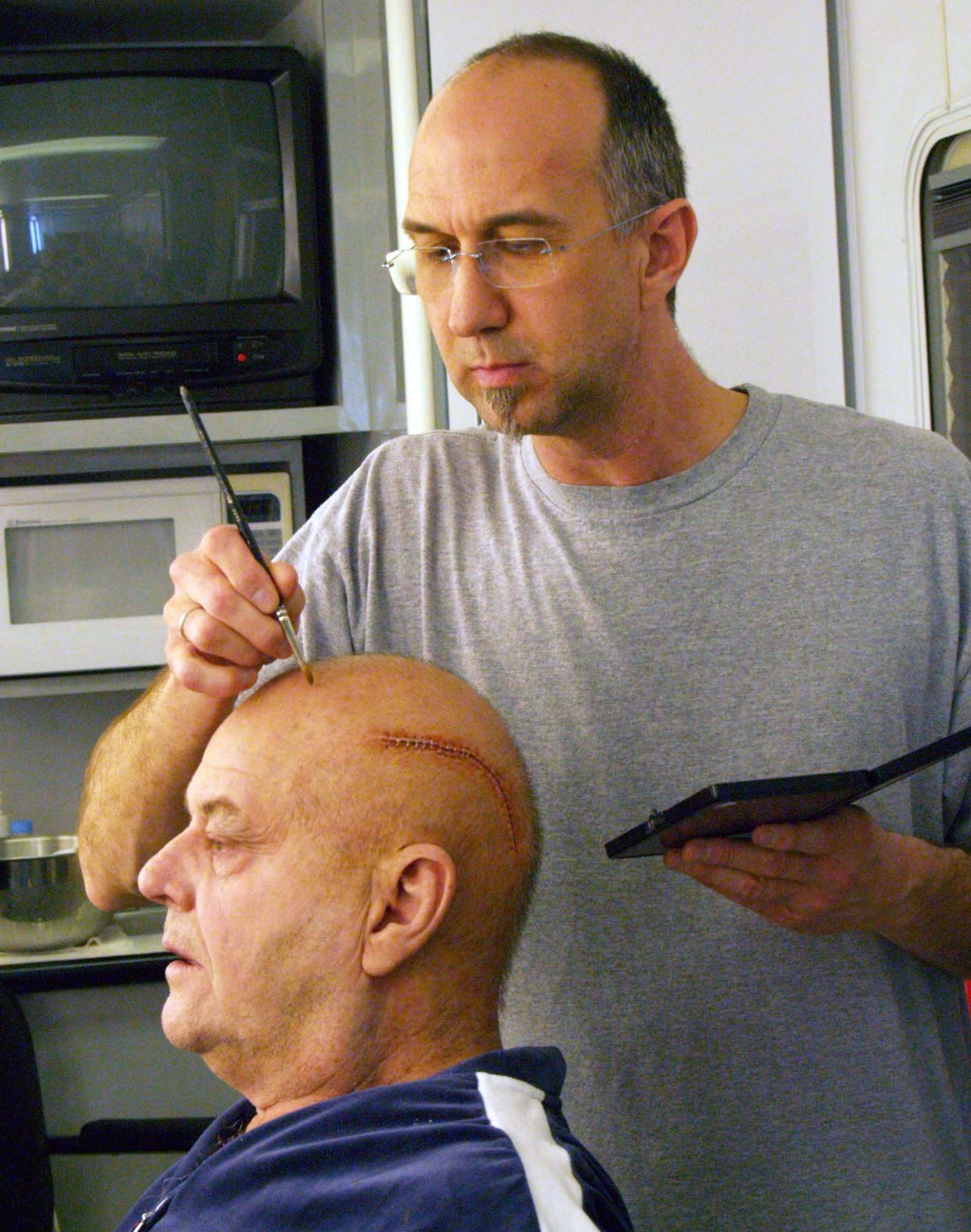 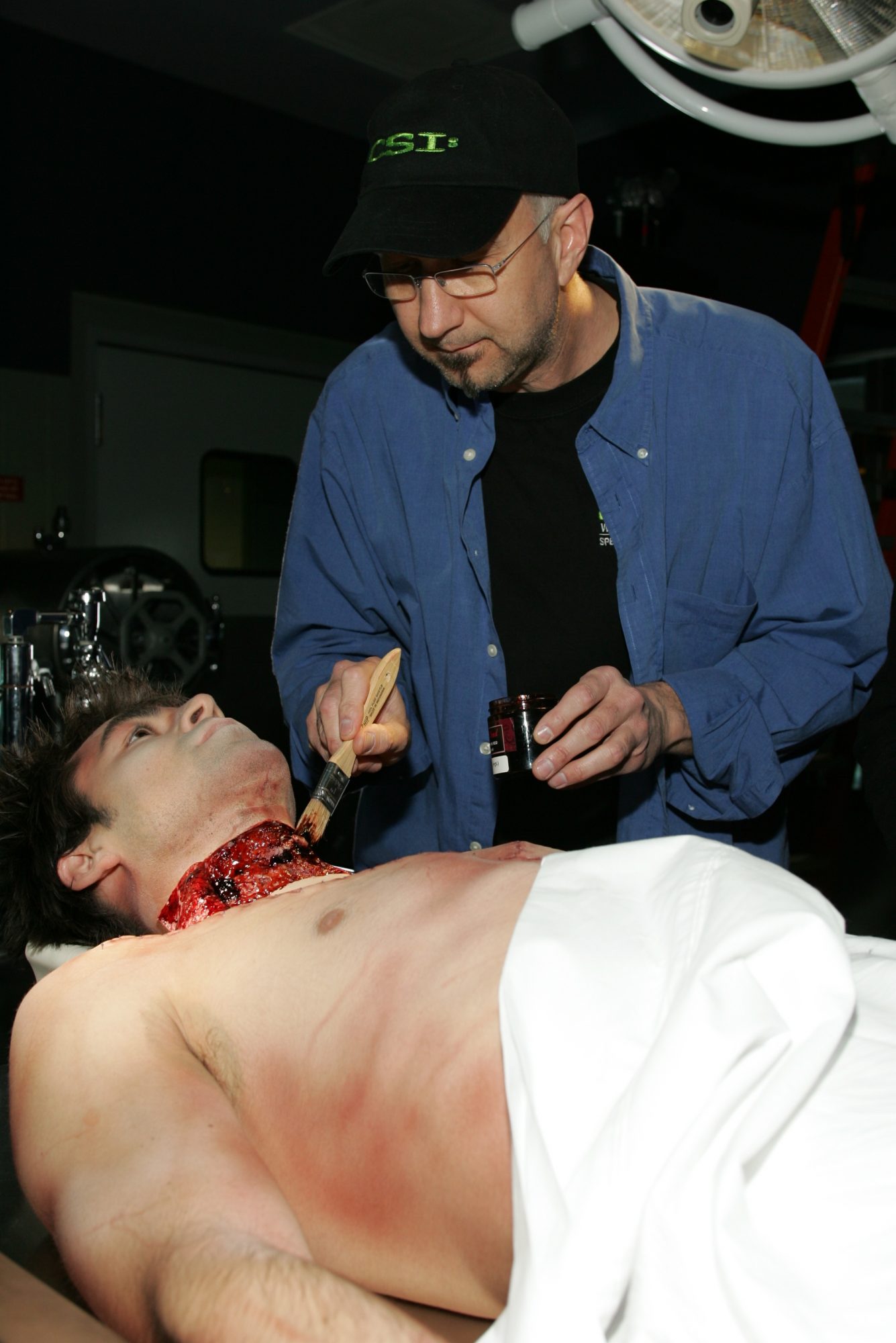