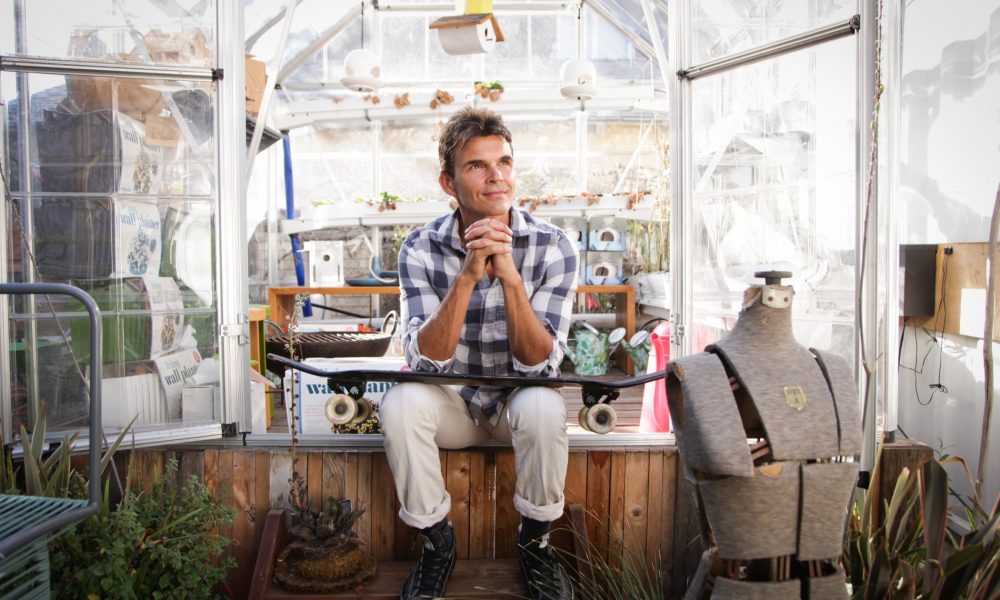 Today we’d like to introduce you to Matthew Kenney.

Matthew graduated from the French Culinary Institute and, after working in upscale New York City kitchens, opened a number of his own highly regarded restaurants in New York and along the East Coast. He has earned several awards, including being named one of America’s Best New Chefs by Food and Wine Magazine and was twice nominated as a Rising Star Chef in America by the James Beard Foundation. Kenney has appeared on numerous food and talk shows and regularly lectures on the subject of food and health, including a highly watched TEDx talk in 2011.

Having grown up on the coast of Maine and being an avid outdoorsman, Kenney’s success lies within his innate understanding of seasonal and local ingredients, his classical training and extensive travel background. As a raw food chef, Kenney’s application of contemporary methods and techniques along with a firm commitment to innovative recipes and food aesthetics is leading plant-based cuisine to the mainstream.

In 2009, Kenney founded the world’s first classically structured raw food culinary academy. Matthew Kenney Academy has graduated students from over 30 countries. Along with operating his namesake academy and restaurant brand, Kenney is involved in raw food chef and plant-based projects around the world and travels extensively to forward his mission to show others that food can be delicious and vibrant, while still healthful. Learn more about Matthew Kenney Cuisine.

We’re always bombarded by how great it is to pursue your passion, etc – but we’ve spoken with enough people to know that it’s not always easy. Overall, would you say things have been easy for you?
I think the community at large has become more accepting of the plant-based movement as a result of multiple health reports and articles which support little to no consumption of animal products. People are also realizing the major health benefits of adopting this lifestyle and are sharing their own stories just as I have, in order to shift the culture. Vegetarian, vegan and plant-based food have garnered an unfortunate reputation over the years of not being delicious — but when people see how delicious plant-based cuisine can be and the level of flavors we are able to achieve, they are inspired to eat well and try new things. It’s all about crafting really refined culinary experiences without any butter, cream, sugar or animal products. As the raw, plant-based trend continues to grow, so will the acceptance of this cuisine within the restaurant industry.

So let’s switch gears a bit and go into the Matthew Kenney Cuisine story. Tell us more about the business.
In 2012, I formed Matthew Kenney Cuisine, a California-based, integrated lifestyle company offering a variety of plant-based services and products. The company operates in five market segments, including hospitality, education, media, products, and services. Holdings of the company include more than a dozen restaurants operating or in development, 8 culinary and lifestyle academies, 12 books and a number of strategic partnerships and licensing relationships. The company is privately held by a small like-minded ownership group with members from United States, Asia, Europe, Australia and the Middle East.

Everything we do is based upon our desire to bring together culinary art and ultimate nutrition. We employ innovative techniques and creative thinking to prepare minimally processed, plant-based cuisine, that is delicious, vibrant and nutritious. These principles guide every restaurant kitchen, culinary classroom, product and service of our company.

Has luck played a meaningful role in your life and business?
I would say that I’ve had to build our business and my life the old fashioned way, through persistence, hard work, and a positive attitude. I’m grateful for all of our success, although none of it has come without tremendous effort.