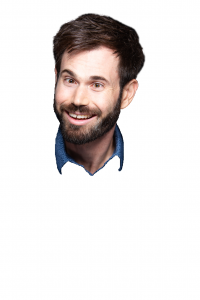 Today we’d like to introduce you to Matt Larson.

Matt, can you briefly walk us through your story – how you started and how you got to where you are today.
Music was the first dream. Got a guitar when I was 13. Played in a couple bands. Picked up a little piano, bass, and drums on the way. Then I took my first acting class in college and that changed everything. Performed in a wide variety of plays and musicals, learned how to sing, and then I discovered improv and standup comedy, and that led me to where I am today.

After college I started producing comedy shows throughout the San Francisco Bay Area for 7 glorious years, while concurrently performing with the improv comedy troupe Rats in the Alley, while also acting in local plays, commercials and TV shows, while also hosting the whale and dolphin shows at Six Flags Discovery Kingdom. Once I felt I’d done all I could in the Bay, I made the move to LA and it’s been the best decision of my life.

In addition to acting and standup here in LA, I started directing comedic short films that have won some awards on the film festival circuit, and sold my directorial debut Millions of Drops for international distribution. In September of 2019 I was a contestant on Fox’s new game show 25 Words or Less with some pretty notable celebrities. Music is still part of my life, but more of a hobby, though I do have an album available on iTunes and Spotify. I currently write this from Vietnam as I tour Southeast Asia with my sister (see Instagram for some travel tips). As phenomenal as this adventure has been, with several countries still in the itinerary, I look forward to getting back to work in LA.

We’re always bombarded by how great it is to pursue your passion, etc – but we’ve spoken with enough people to know that it’s not always easy. Overall, would you say things have been easy for you?
Sometimes it’s tough to feel successful when the fame and fortune isn’t a part of the picture. So I need to constantly remind myself: I sold a short film, I’ve booked national commercials, I make crowds laugh and applaud on a regular basis, and oh yeah! *this* and oh yeah! *that* … Fame and fortune are not the only criteria for success in the arts. I’m currently directing an awesomely experimental web series, just wrapped acting in a couple short films, I get booked on some kickass comedy shows … the hardest part of it all is reminding myself that as long as I get to keep doing what I love—as I have been doing this entire time—that I’m an accomplished, successful artist and should keep on keepin’ on no matter what.

What were you like growing up?
I was always very ambitious and never gave up on something once I started. I’ve never really quit anything, really… I’m still playing music, still doing standup, still acting, still directing … I remember wanting to be what I called a “Renaissance Artist”, like how a “Rennaissance Man” is someone that has many different occupations… That, but within the arts. My first “what do I wanna do when I grow up” thought was simply that I never wanted to do any one thing for the rest of my life, I wanted to do many things! But I wanted them to all be within the creative arts field, so that’s what I’ve cultivated. It’s an exciting and dynamic and spontaneous lifestyle, and while it’s unstable at times and stressful indeed, it’s all I’ve ever truly wanted and I wouldn’t trade it for anything. 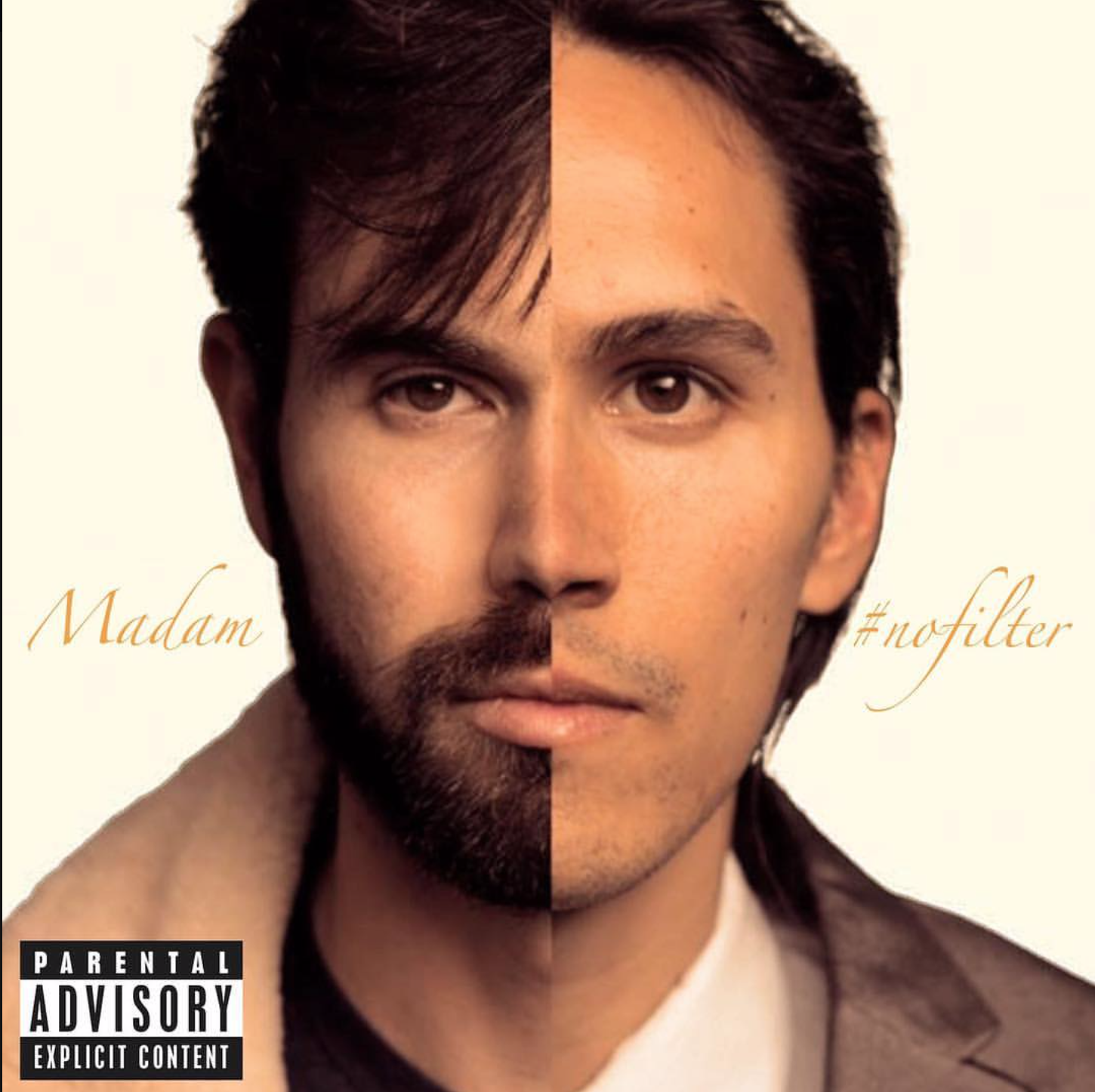 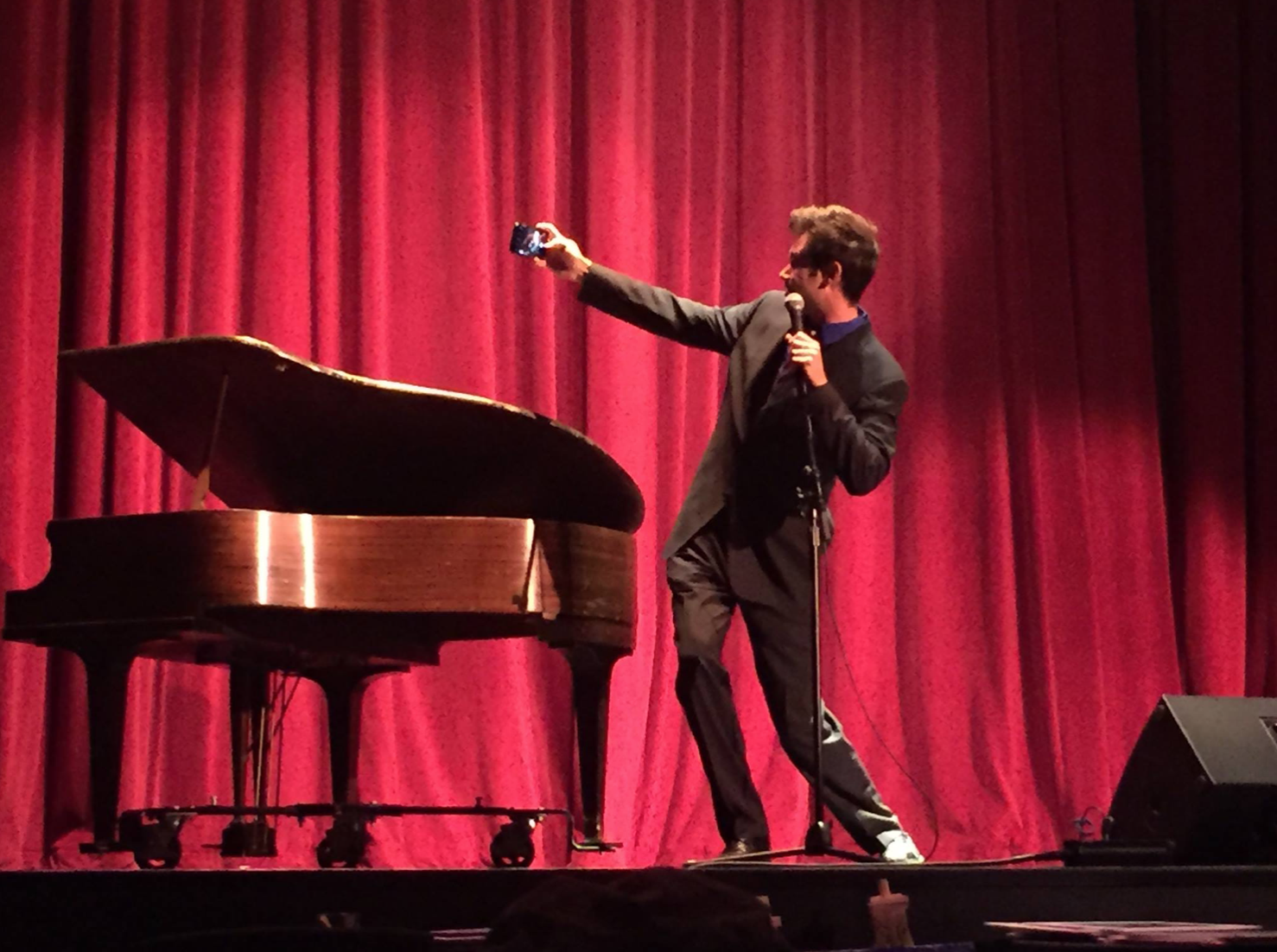 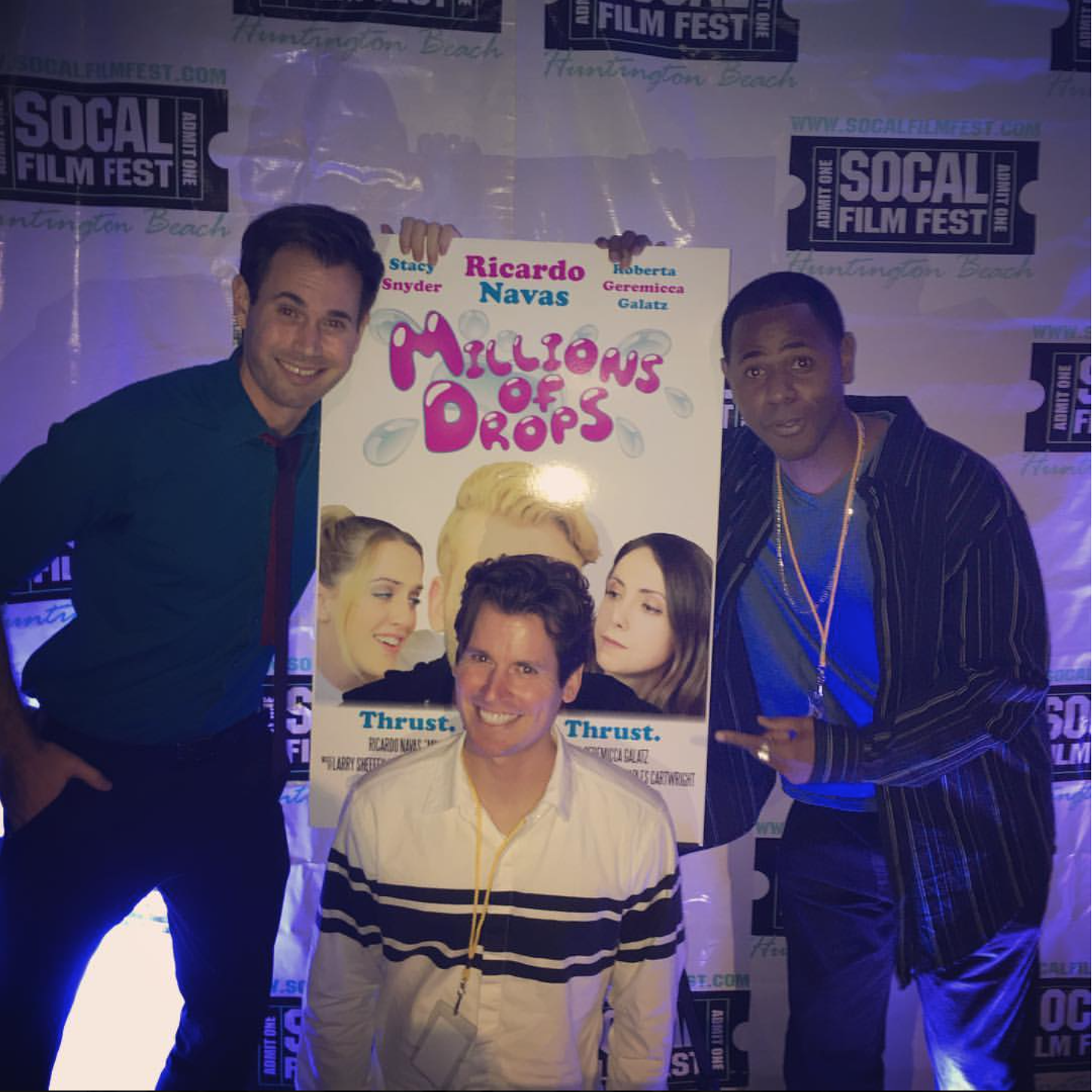 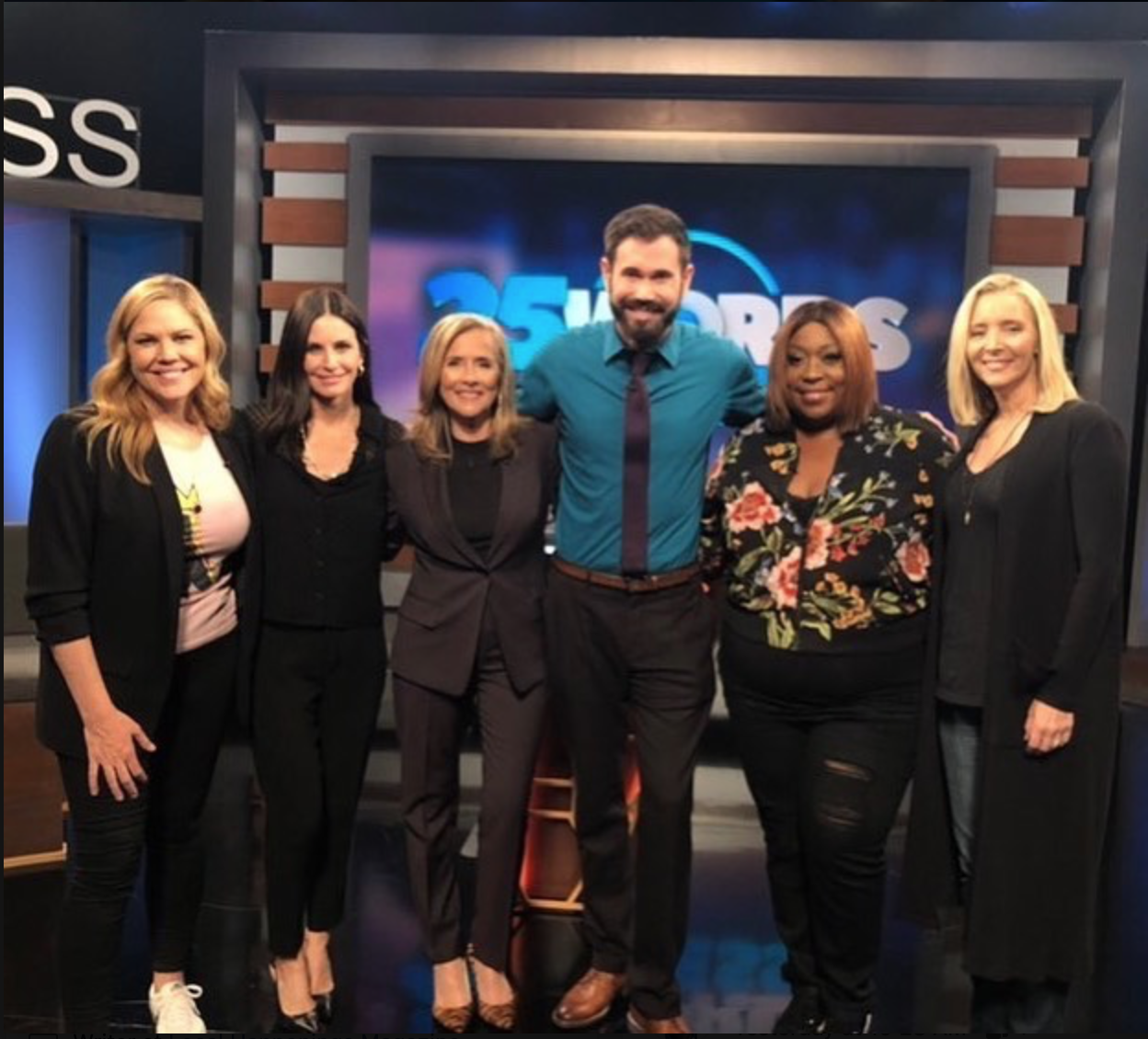 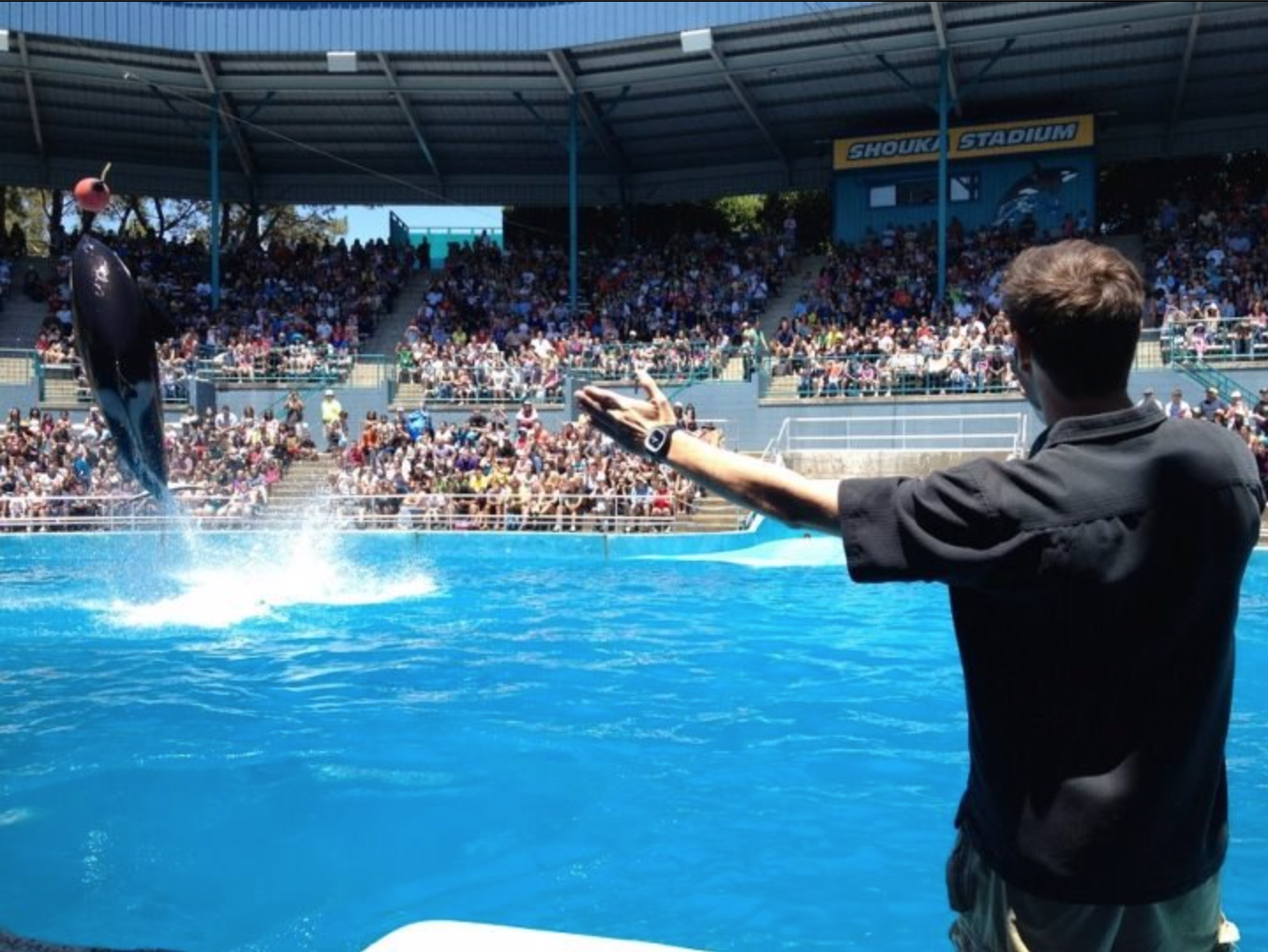